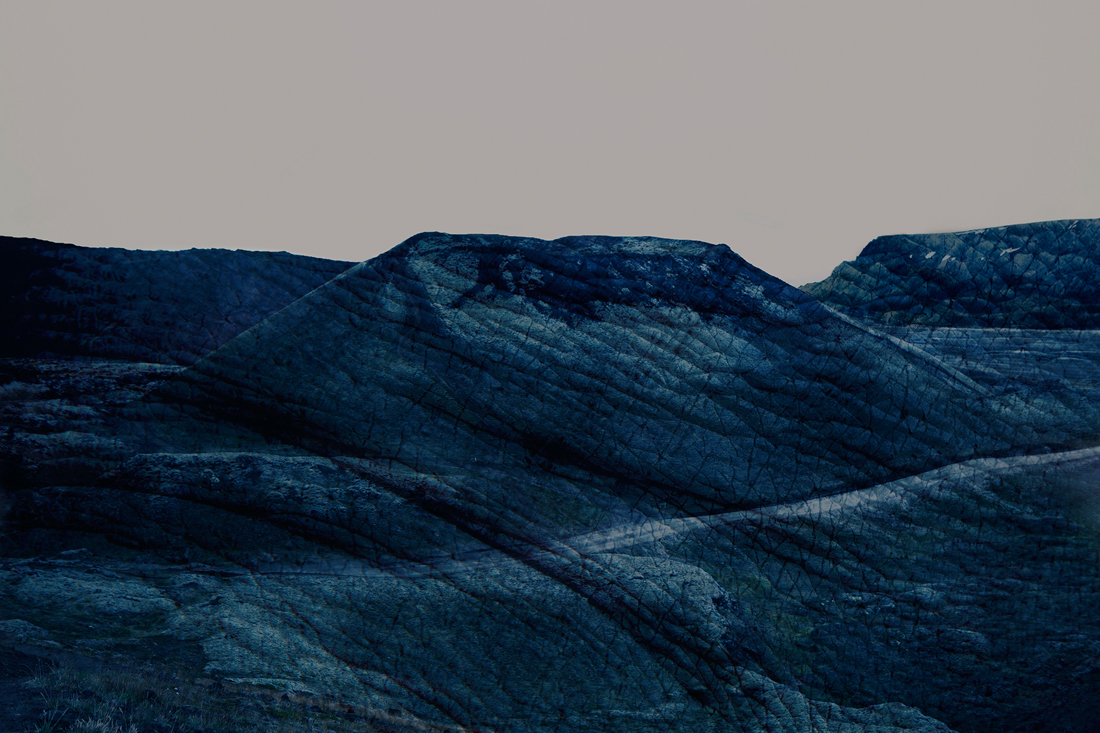 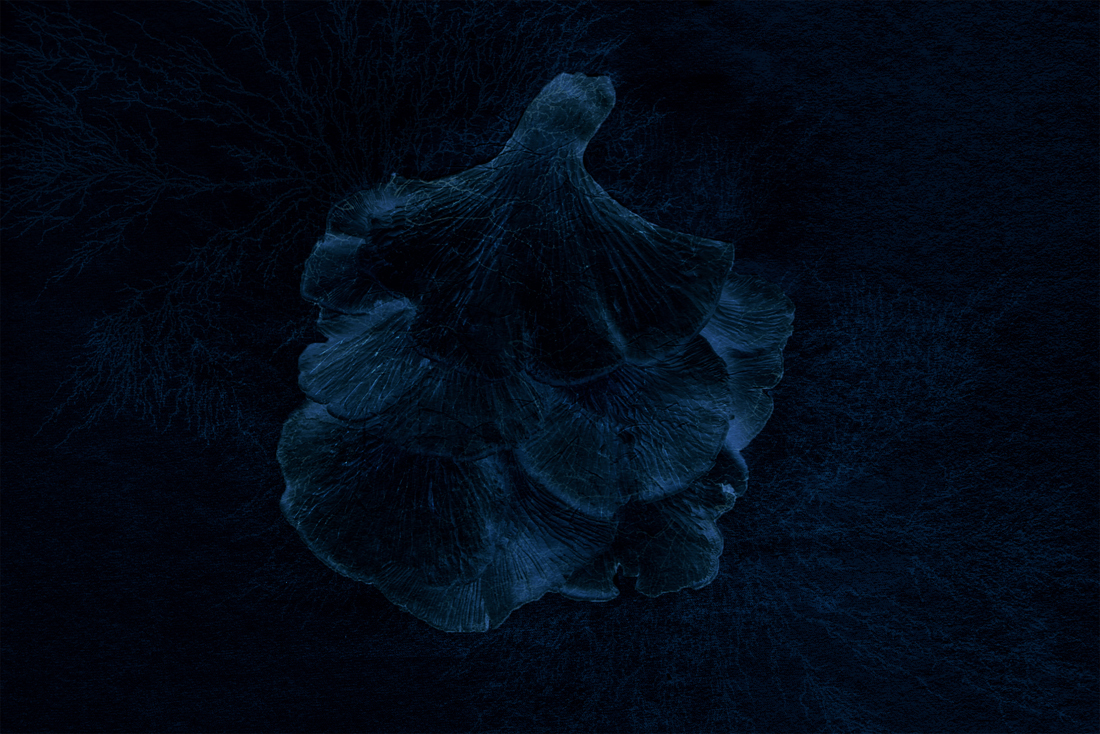 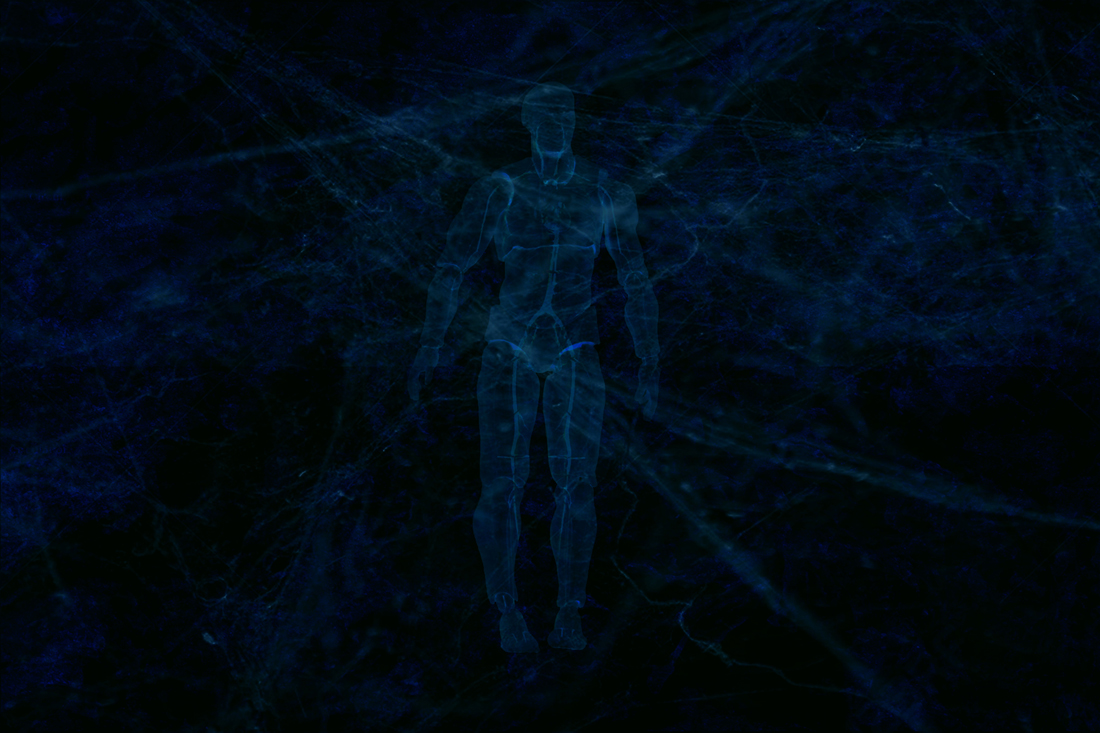 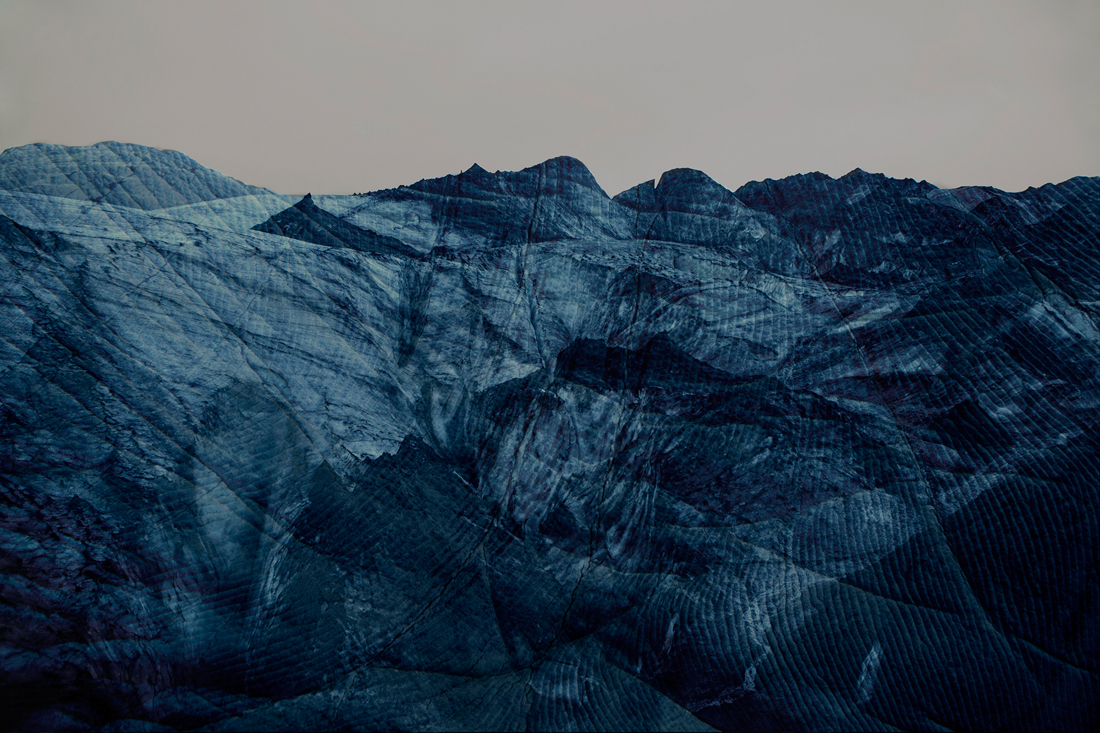 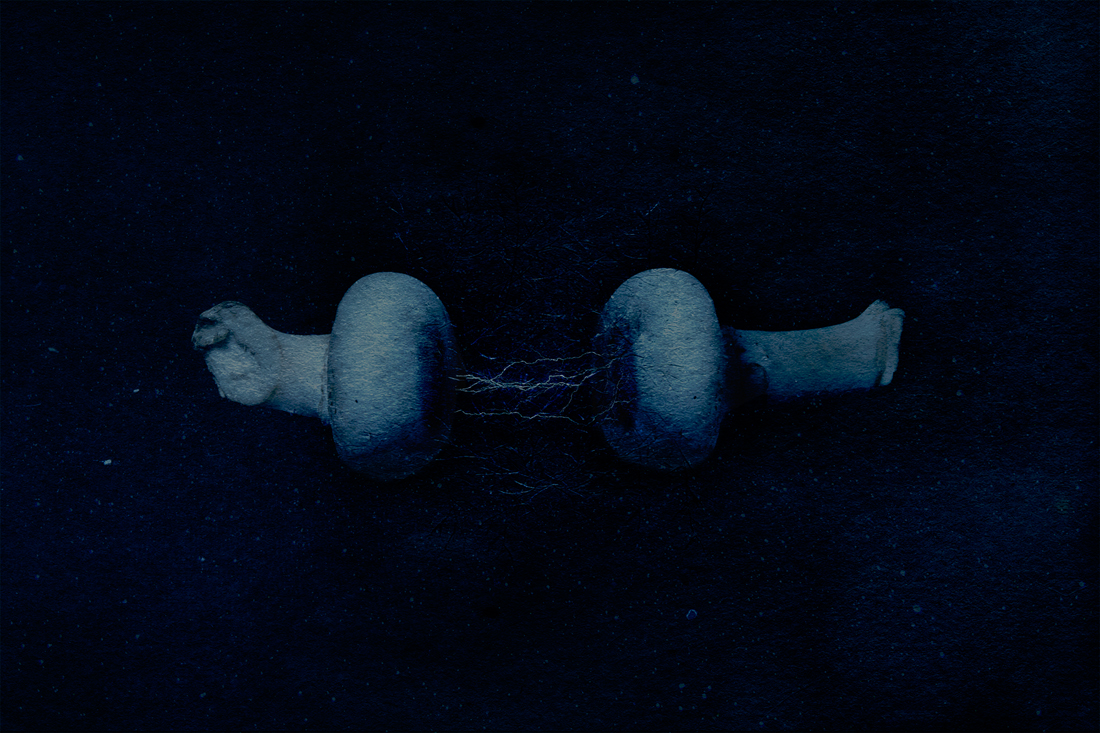 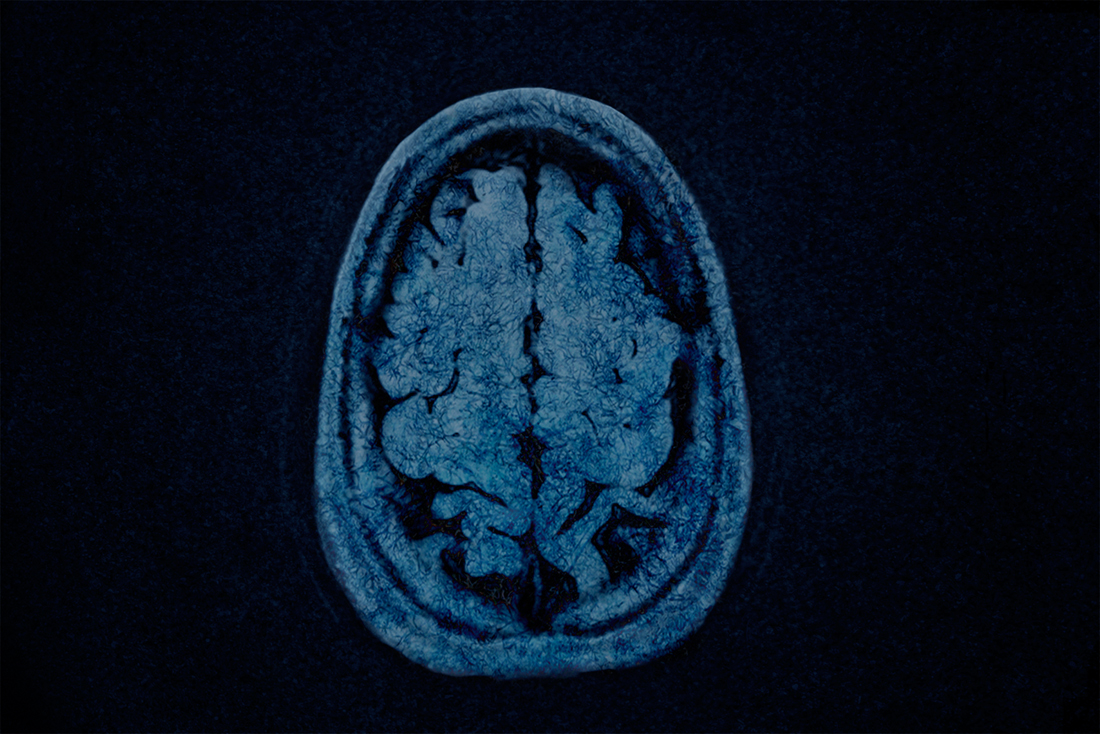 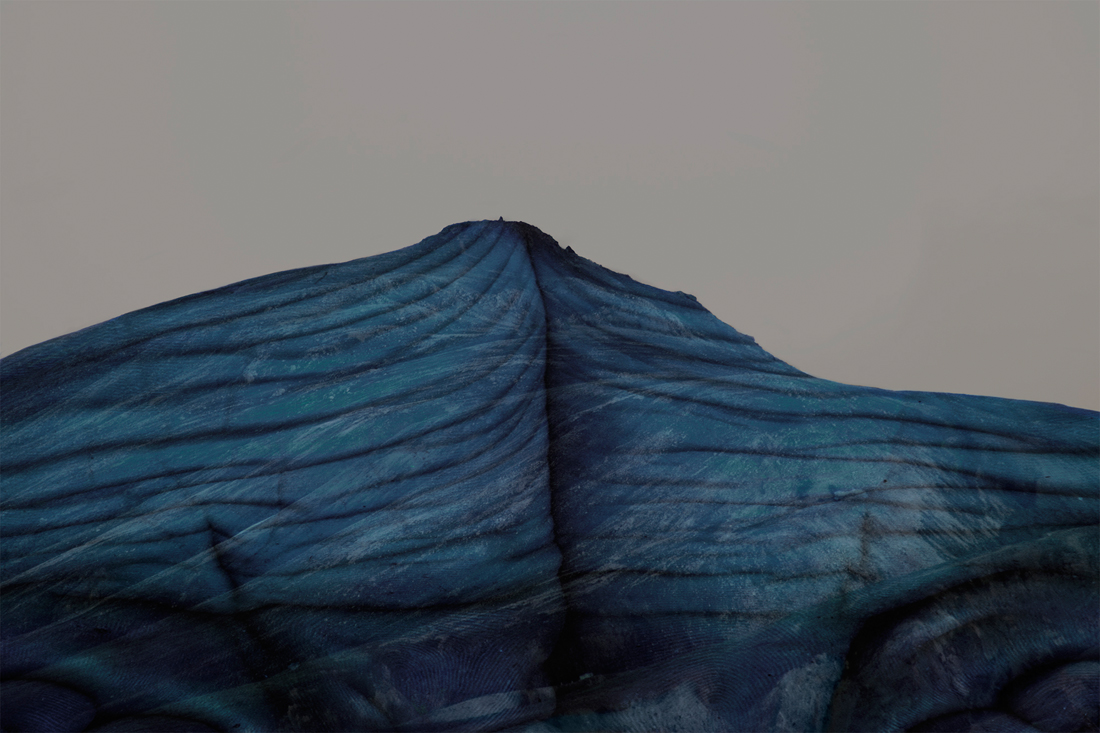 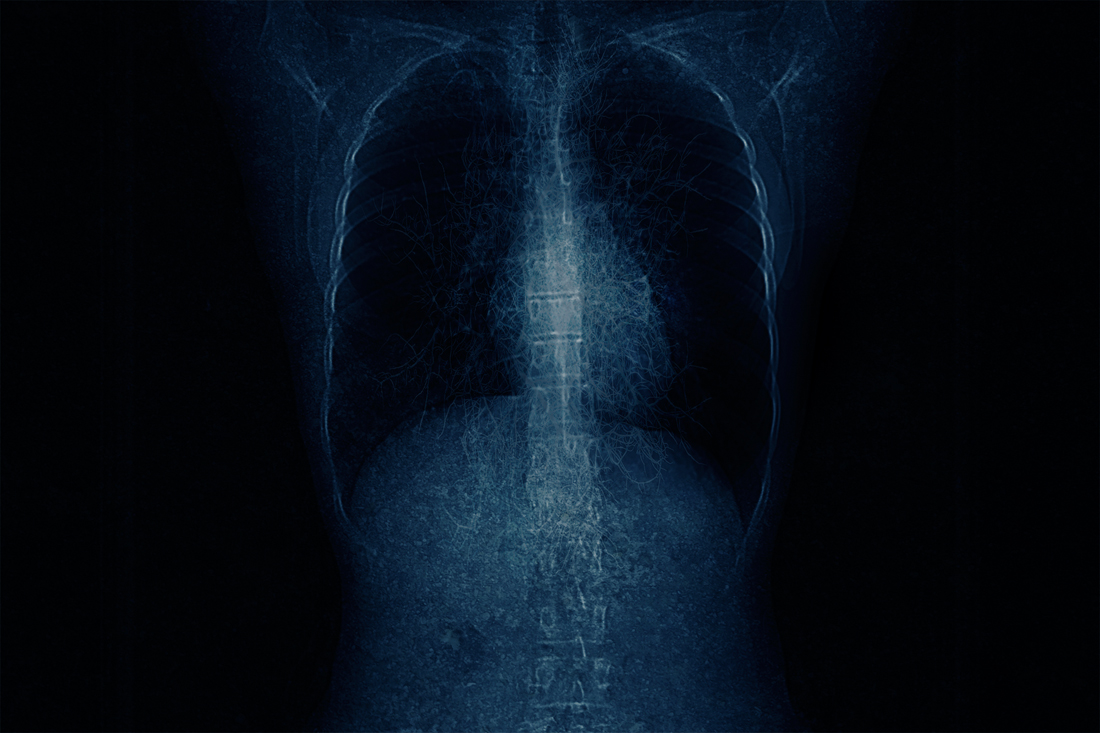 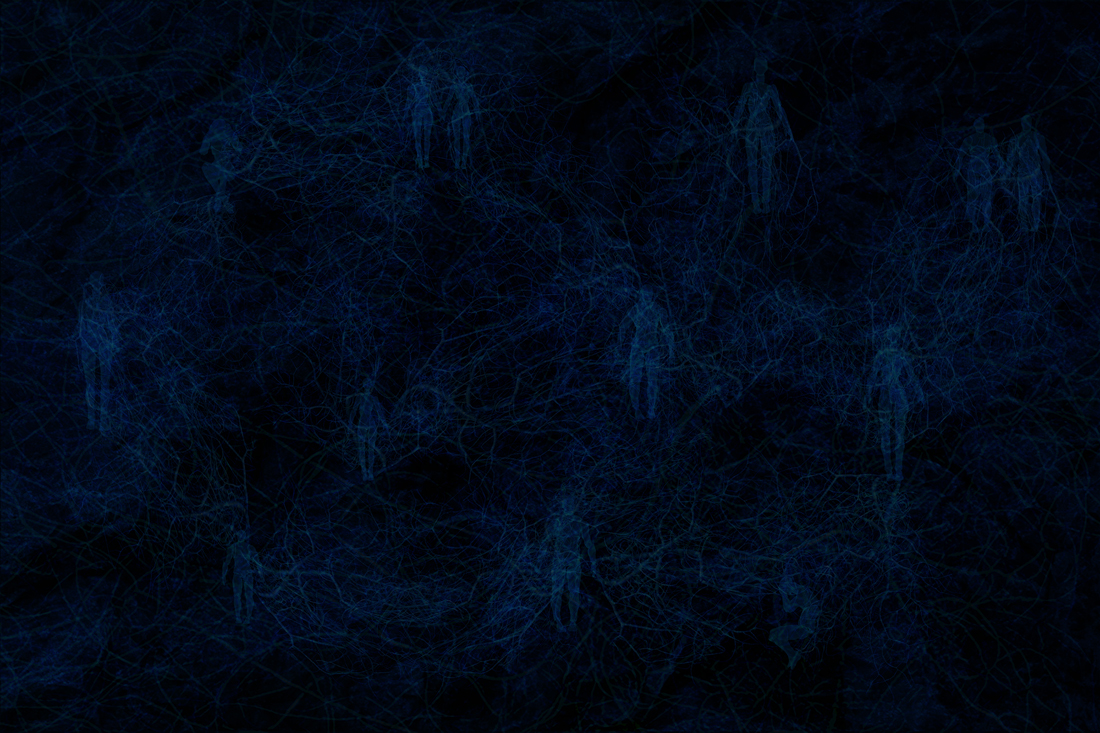 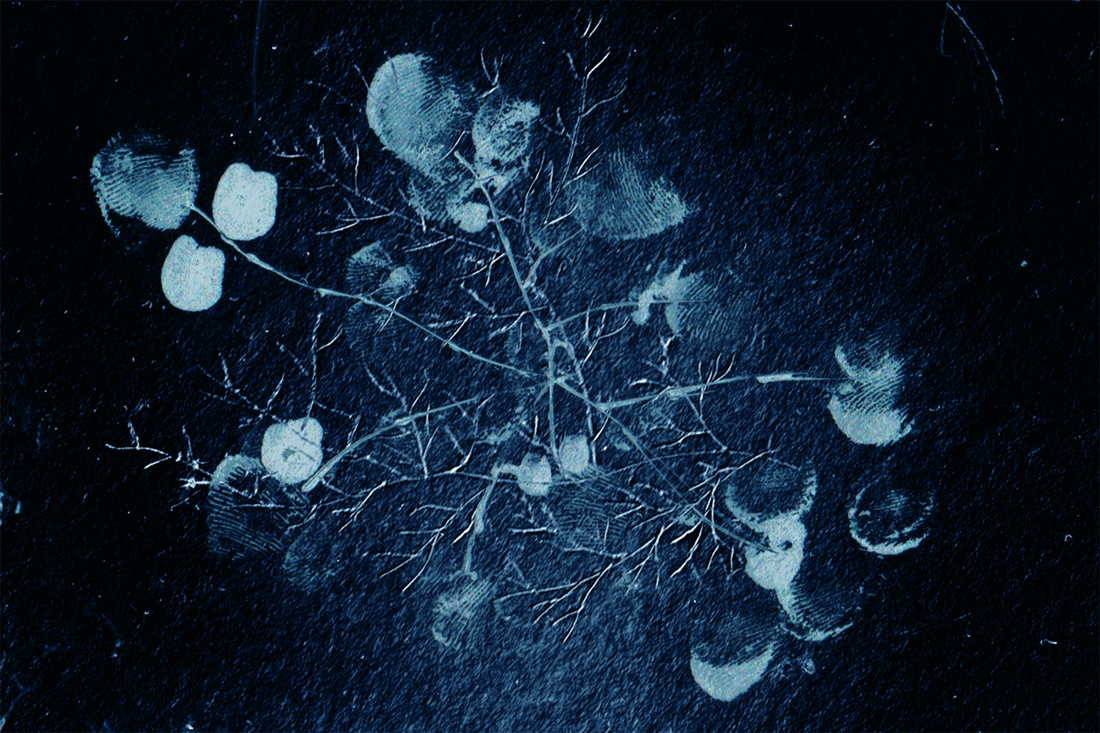 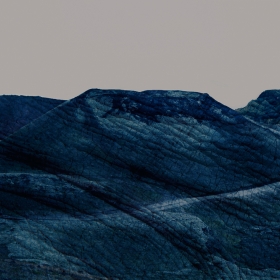 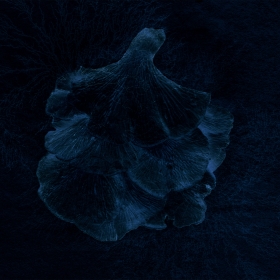 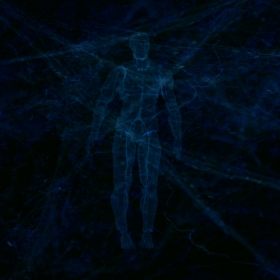 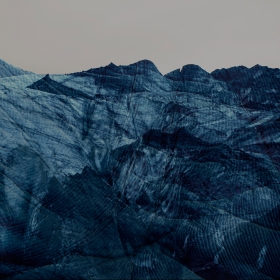 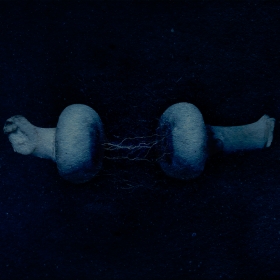 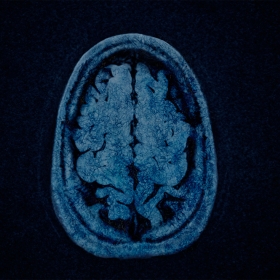 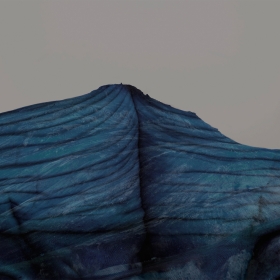 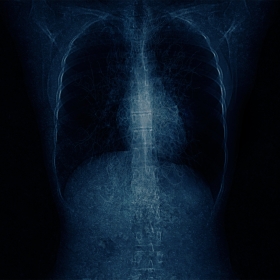 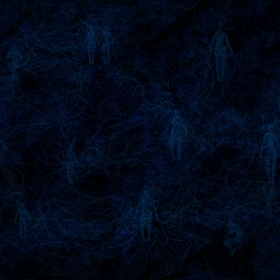 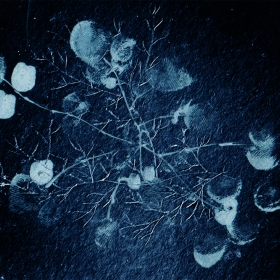 Laura Berson
Anastomôsis
Share
Support this photographer - share this work on Facebook.
From a synaptic network via a lymphatic or vascular system, the anastomosis creates, for all organic beings, a vital network made up of meeting points, inside and outside. As a point of stability, balance, physical exchange and biochemical communications, in the midst of chaos. These complex web, like a kind of symbiosis, can take a form sometimes mutualist, commensalist, or even parasitic ... This is how electric currents in the brain, become frenetic, energizing and vectors of creativity through the mental process of the imagination, or drown the thought in a cataclysmic tangled entanglement. The networks are found in different strata, in a vast, mobile, running time space. Something of the spiritual order, latent, both present and absent, is emerging and comes to underpin the relations between the organisms. Bathed in a vast cottony gauze, the living wavers, clinging to these nebulous threads, both strong and fragile, but above all interchangeable.