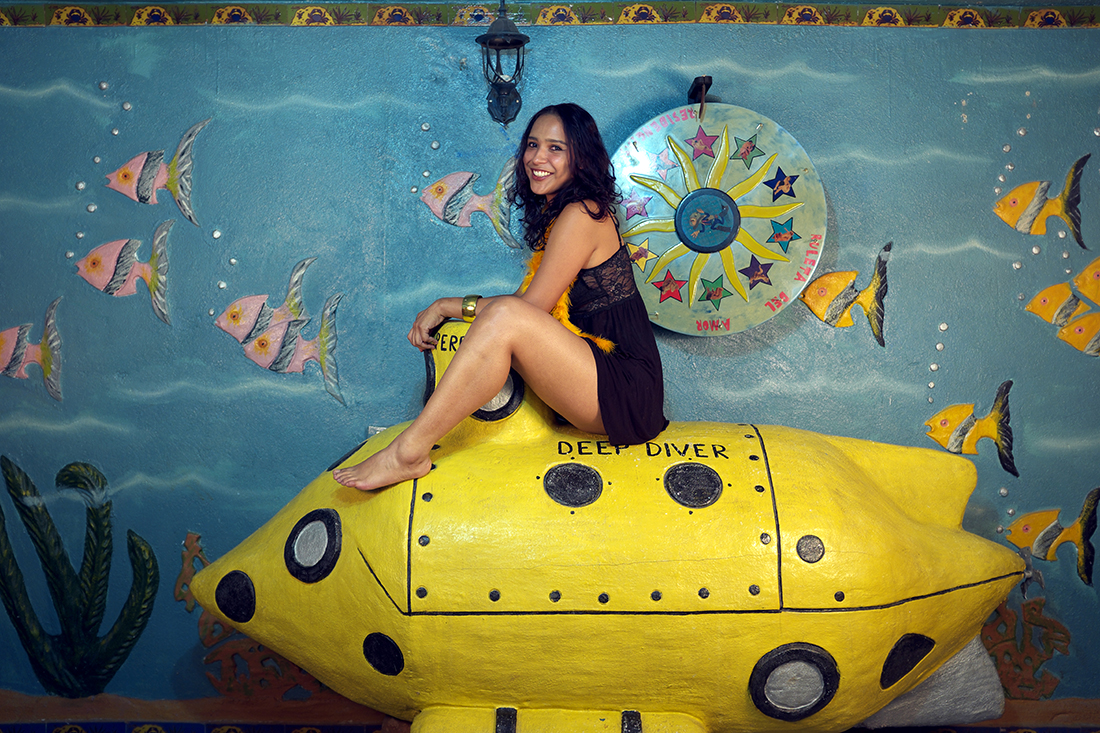 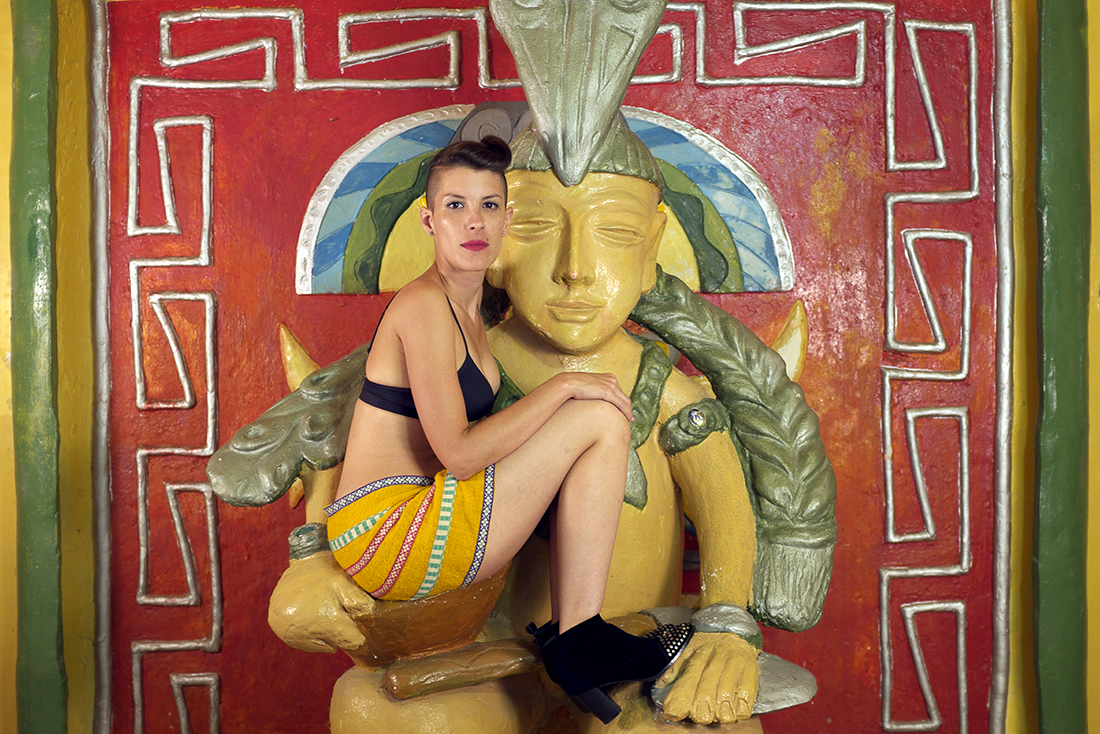 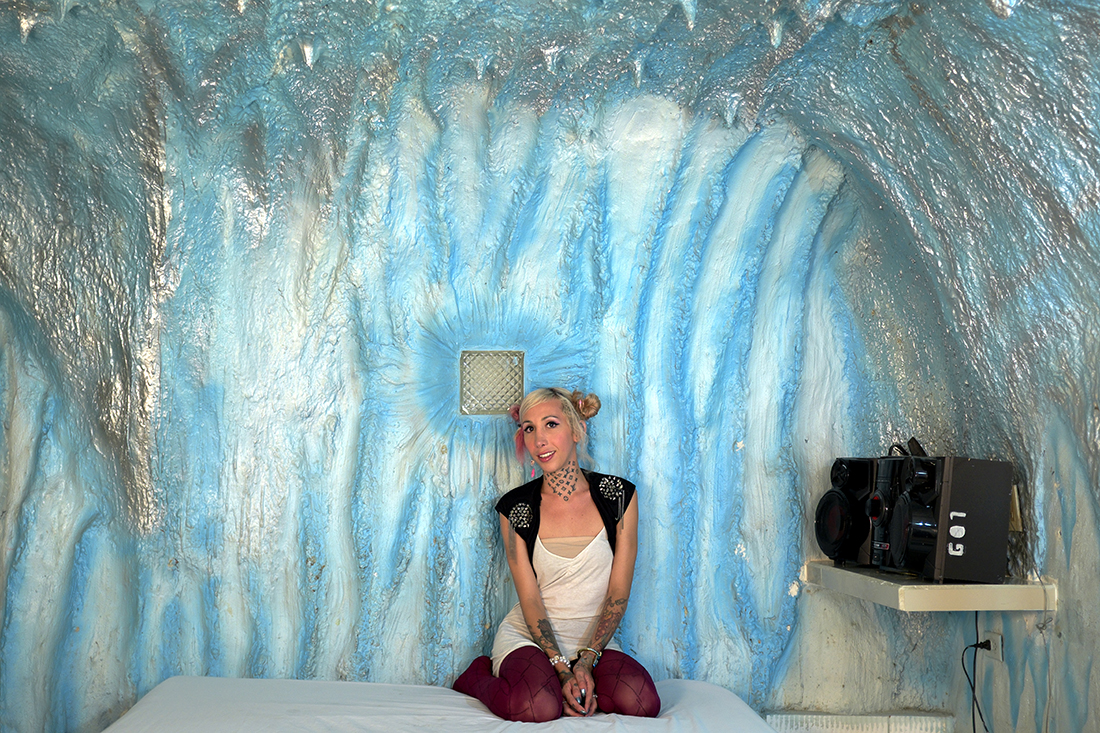 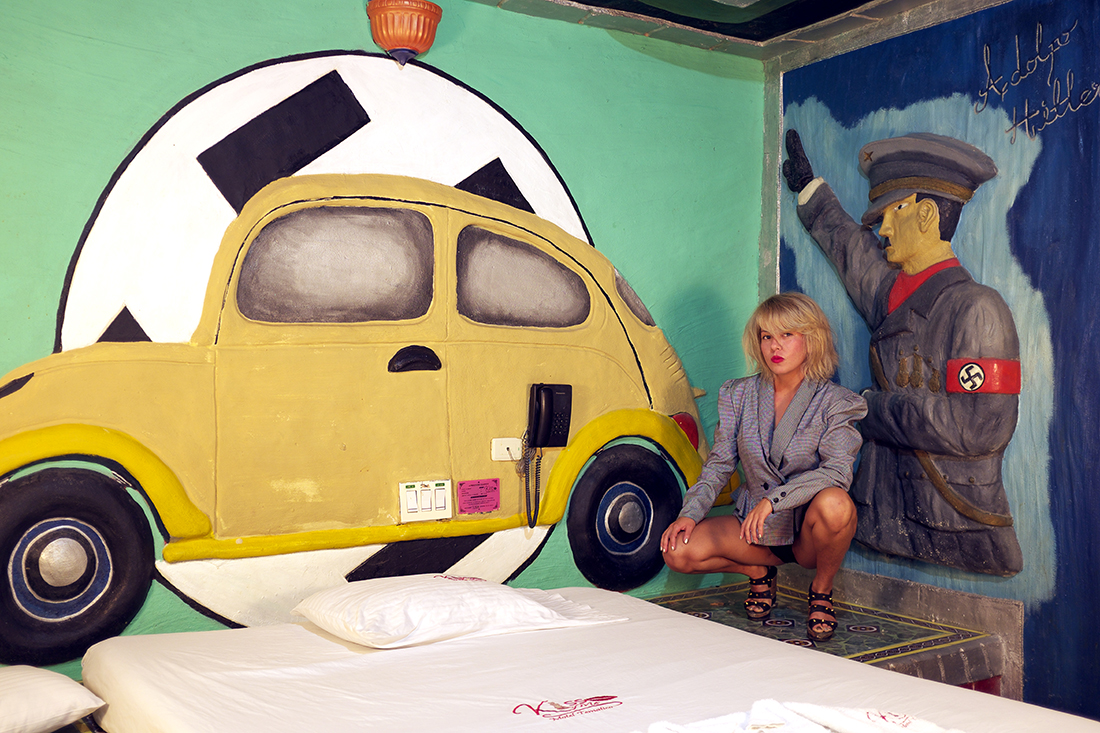 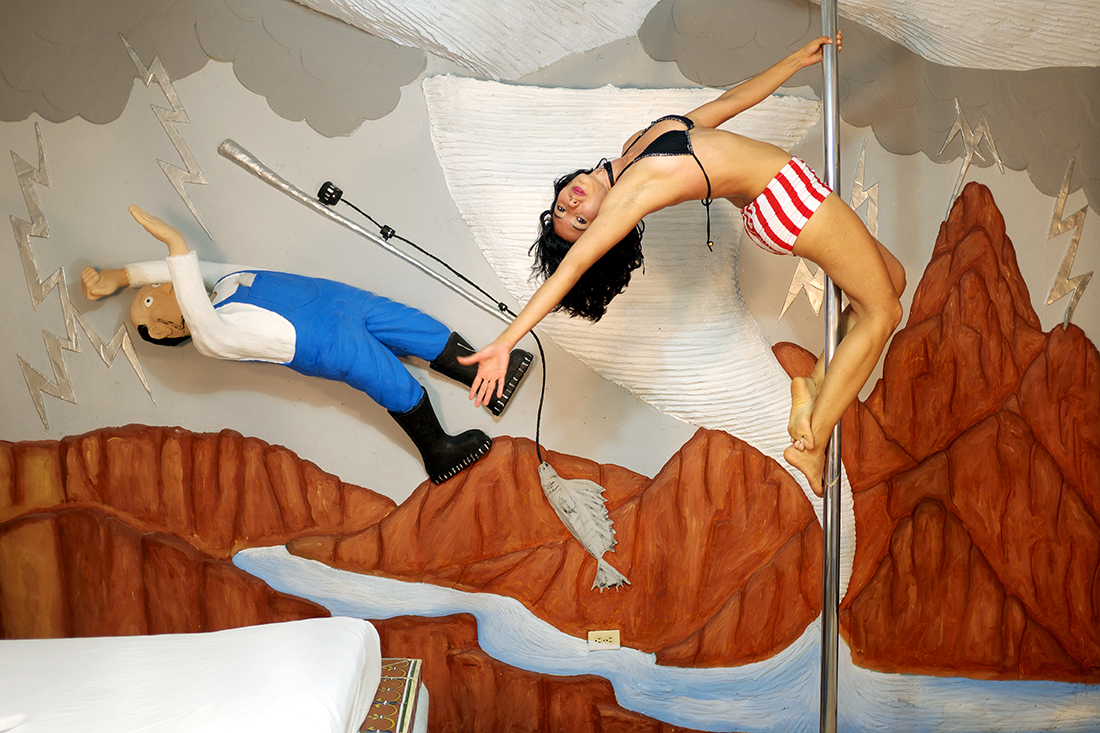 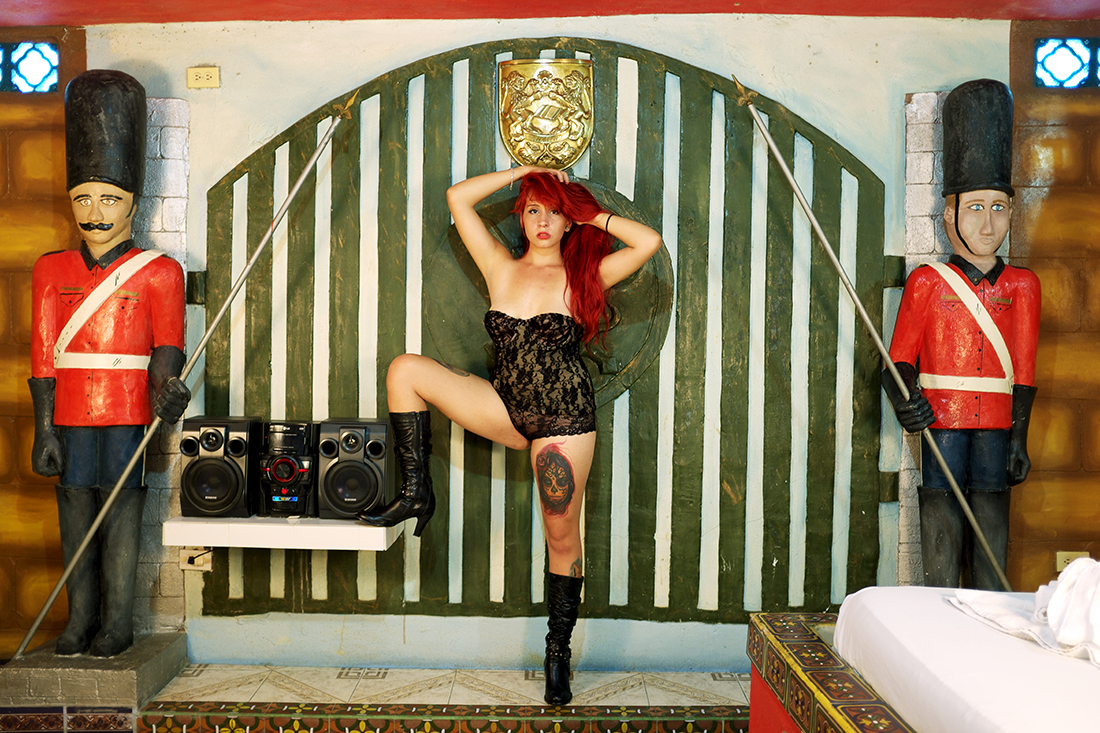 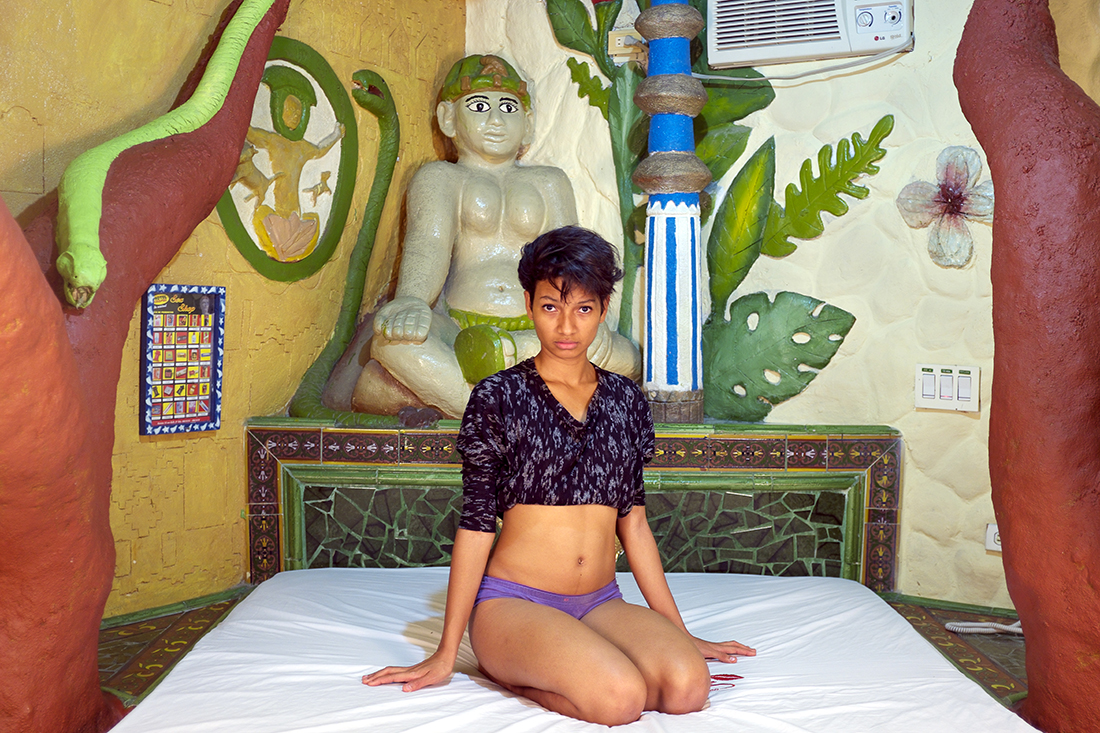 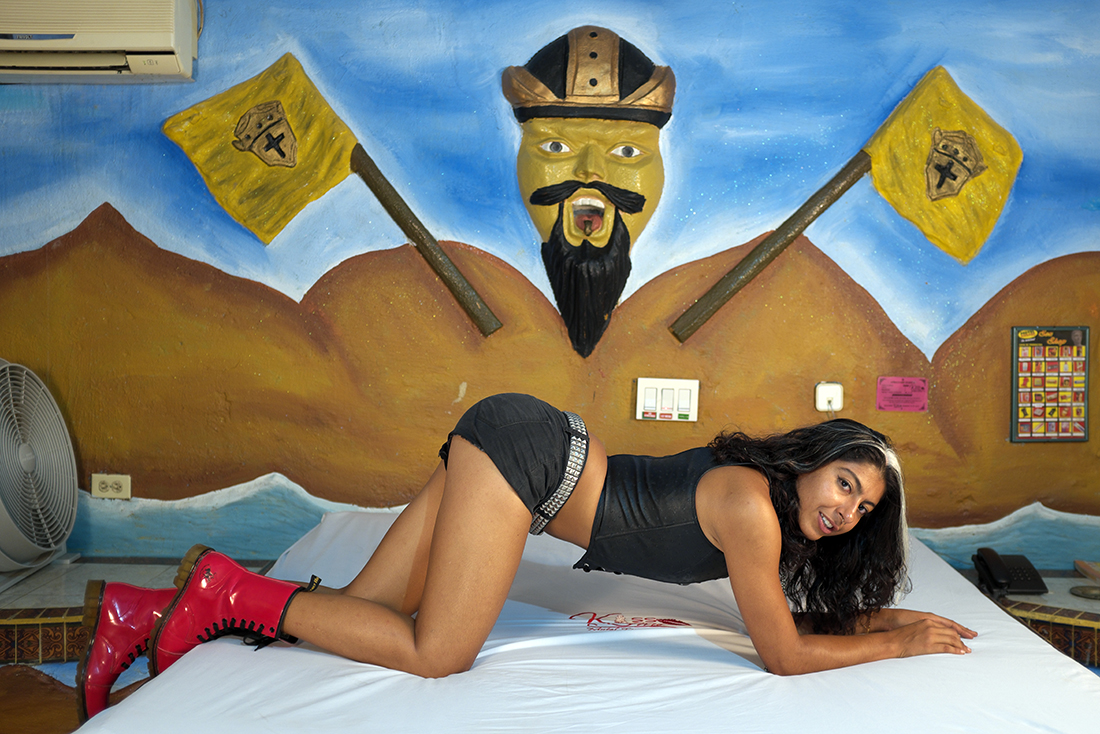 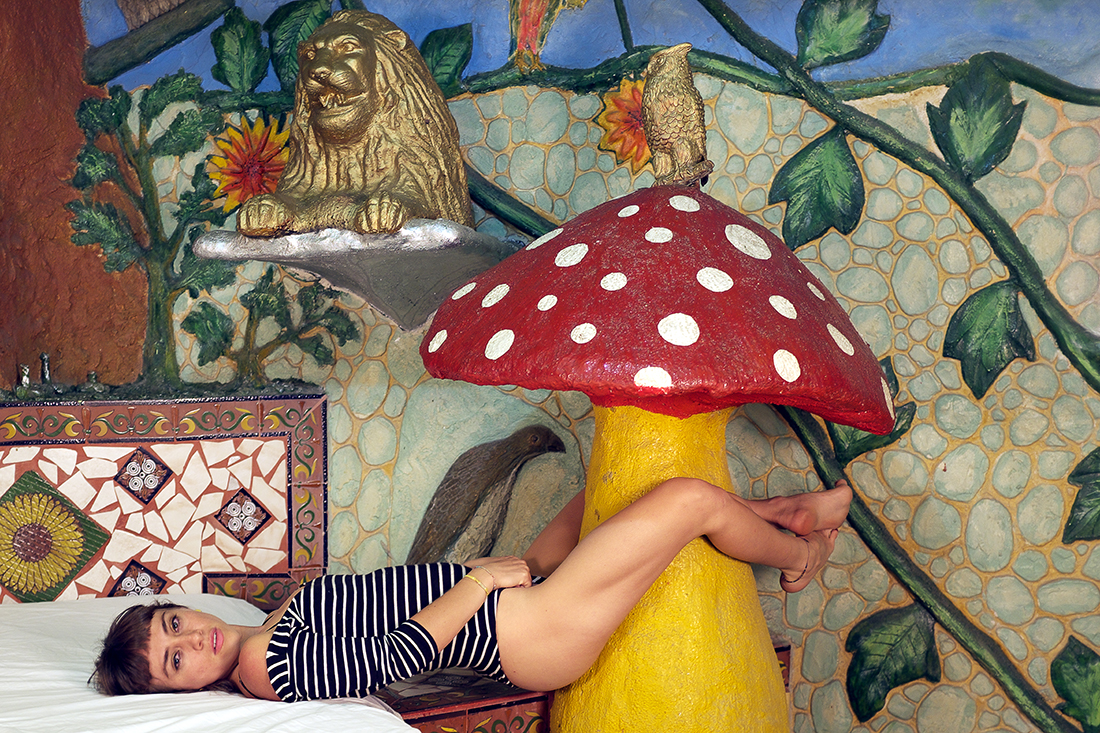 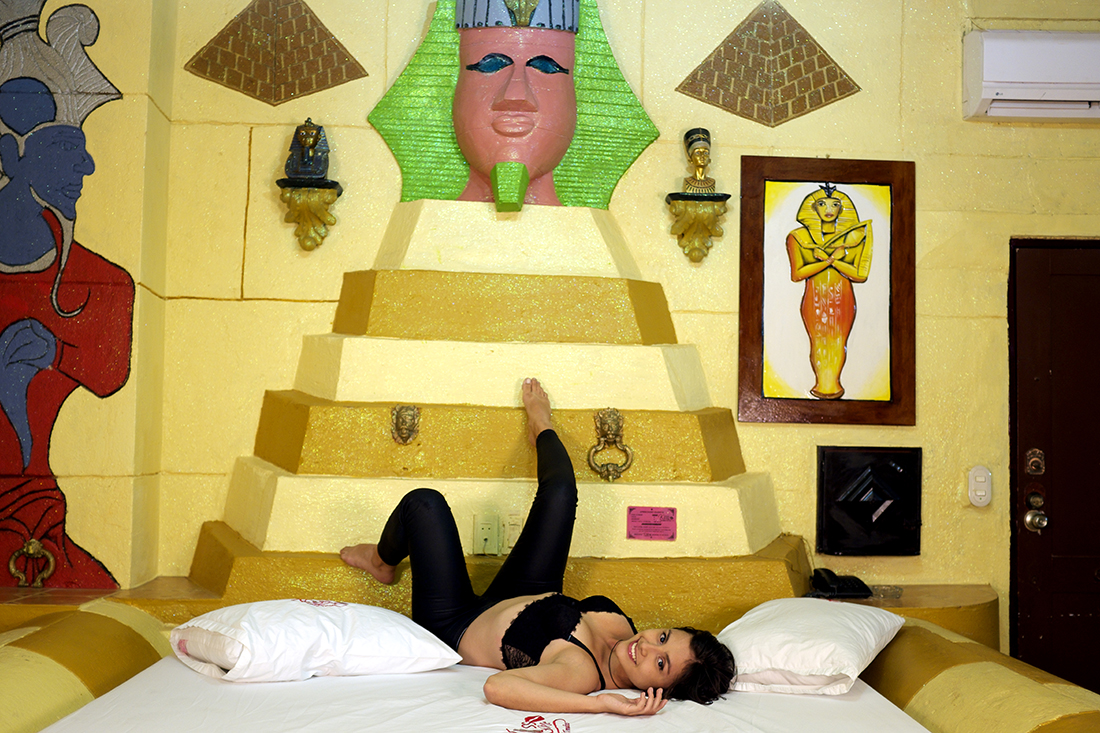 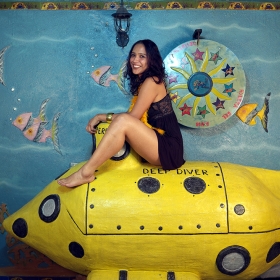 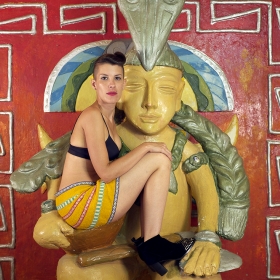 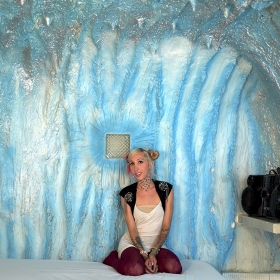 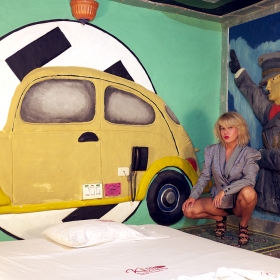 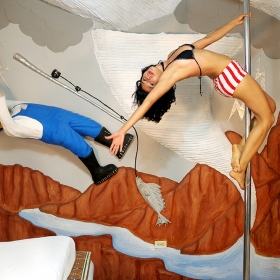 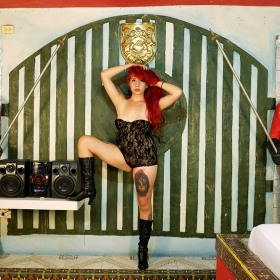 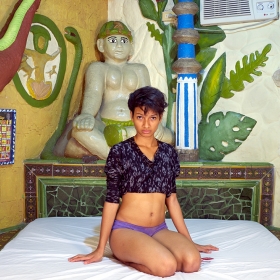 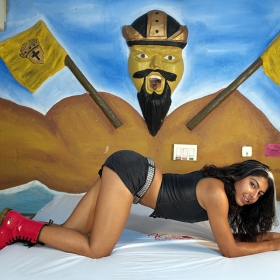 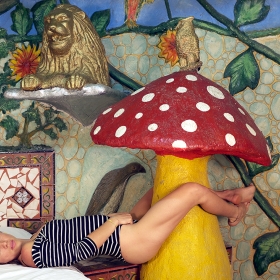 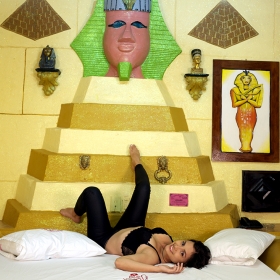 KURT HOLLANDER
THE ARCHITECTURE OF SEX
Share
Support this photographer - share this work on Facebook.
On my first trip to Cali, Colombia I lived for two weeks in a thematic love motel called Kiss Me. Motel Kiss Me, Cali’s largest and most popular love motel, has more than 180 rooms, each one with a different theme and covered in paintings, installations and art objects, all designed to enhance and inspire good sex. To see how this very special kind of vernacular architecture interacts with people, I invited twelve women (one a transvestite) from all walks of life into the hotel to take portraits. The only instructions I gave them were to imagine that they had come there with a lover. The women chose the room, the clothes they wore, whether they wanted to apply make-up or not, and even chose the poses they assumed in front of my camera.

About author:
Kurt Hollander is originally from New York City, has lived in Mexico City since 1989, and since 2014 divides his time between Mexico City and Cali, Colombia.

He is the author of Several Ways to Die in Mexico City (Feral House 2012), an autobiography, and its version in Spanish, Formas de Morir en México (Trilce, 2015), and of the photo-books El Super (RM 2006) and Sonora: The Magic Market (RM 2008). He is the co-editor of Licenciado Verdad (Ediciones MP, 2017), the history of artist groups in Mexico City in the early 1990s.

He is the screenwriter and director of the feature film Carambola (Mexico, 2005), starring Diego Luna and Roberto Cobo.