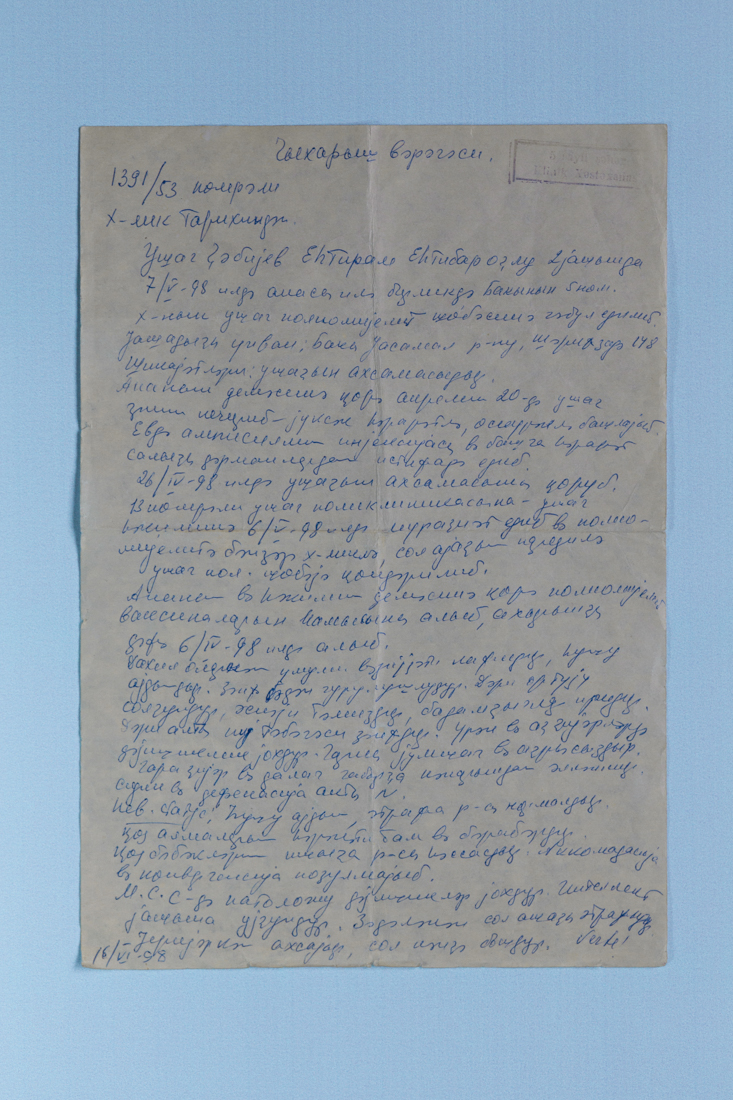 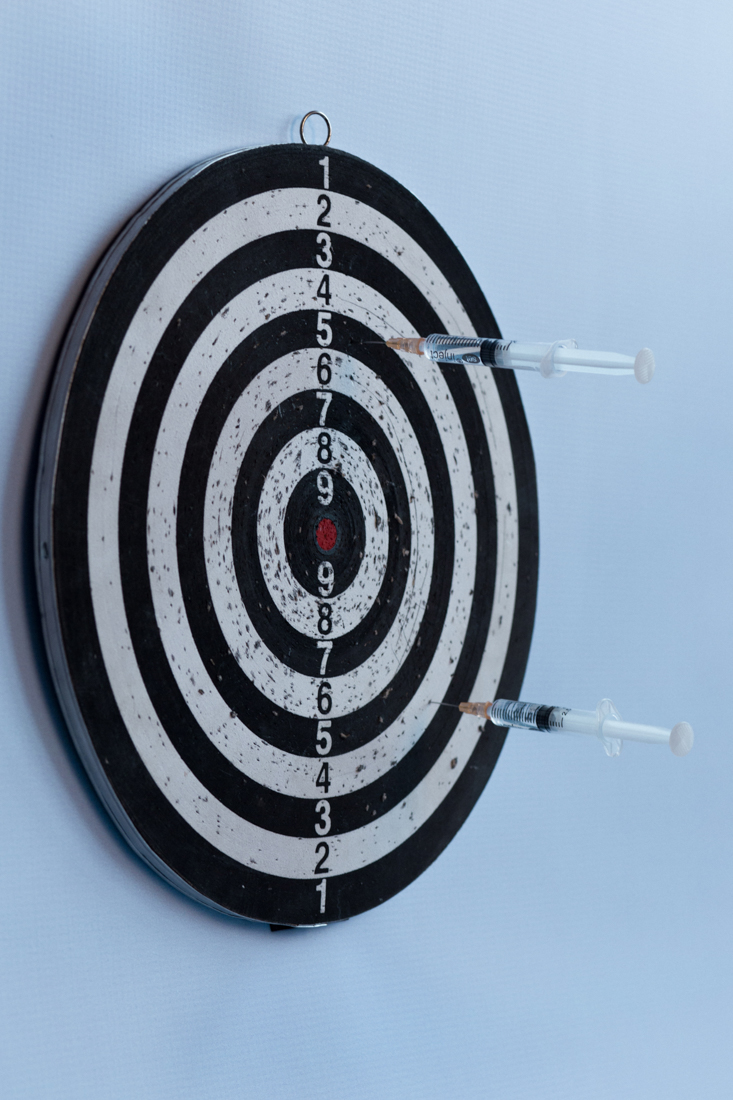 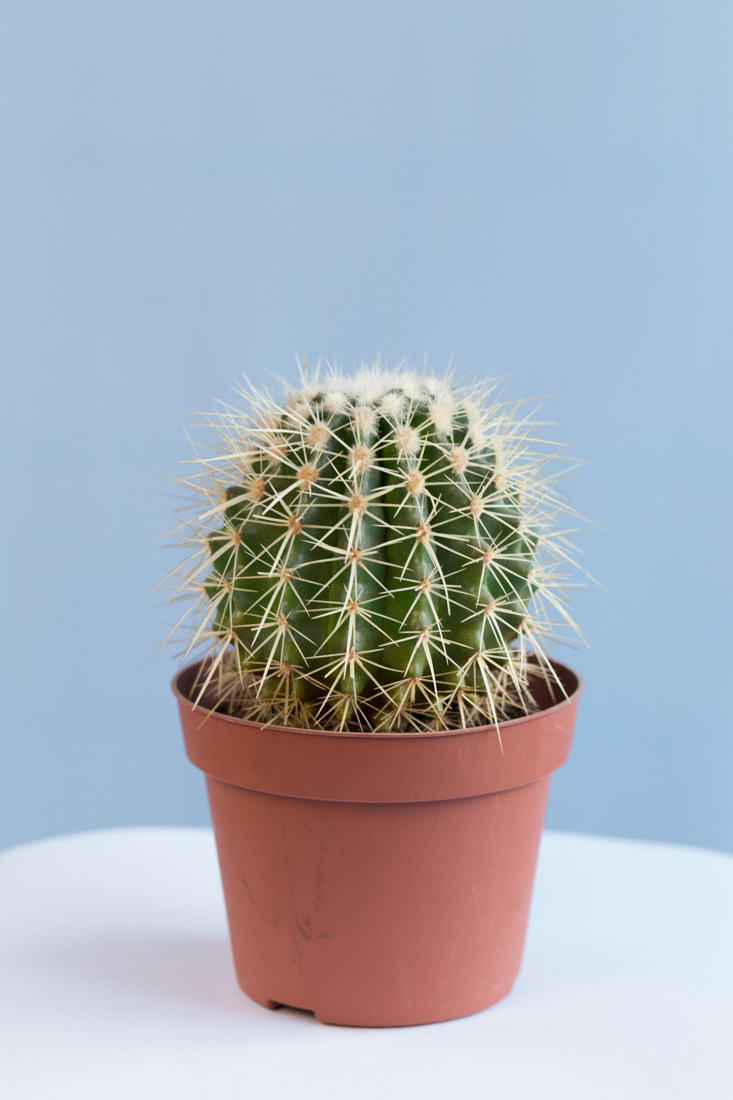 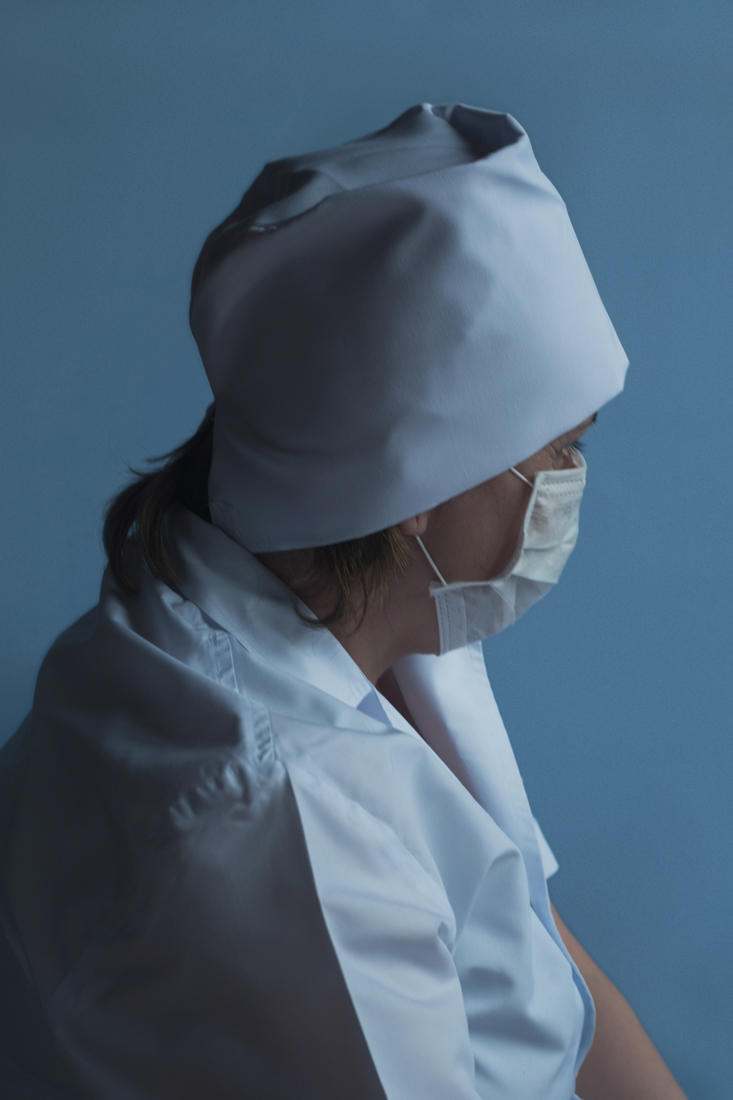 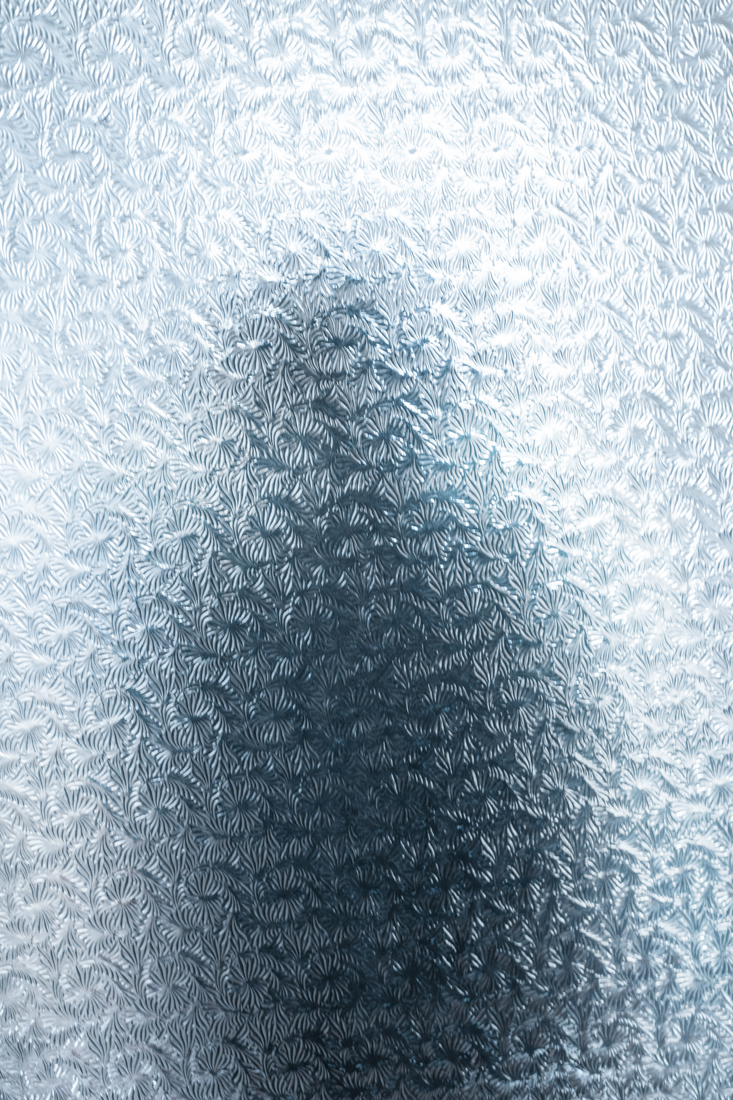 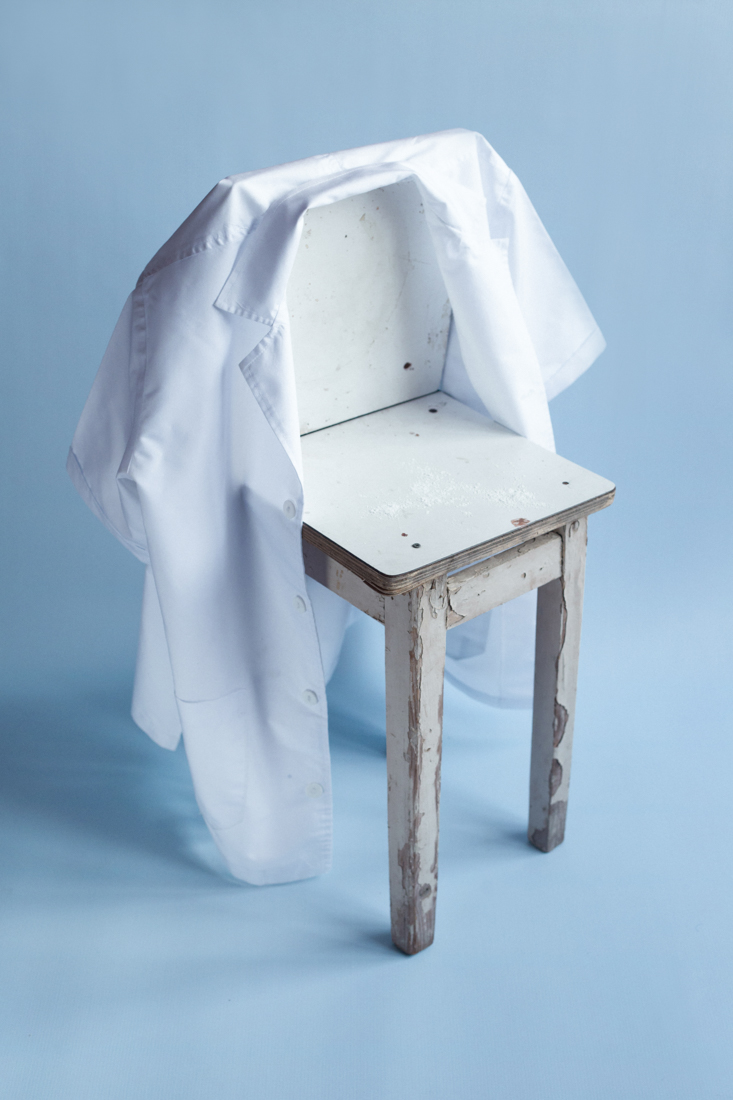 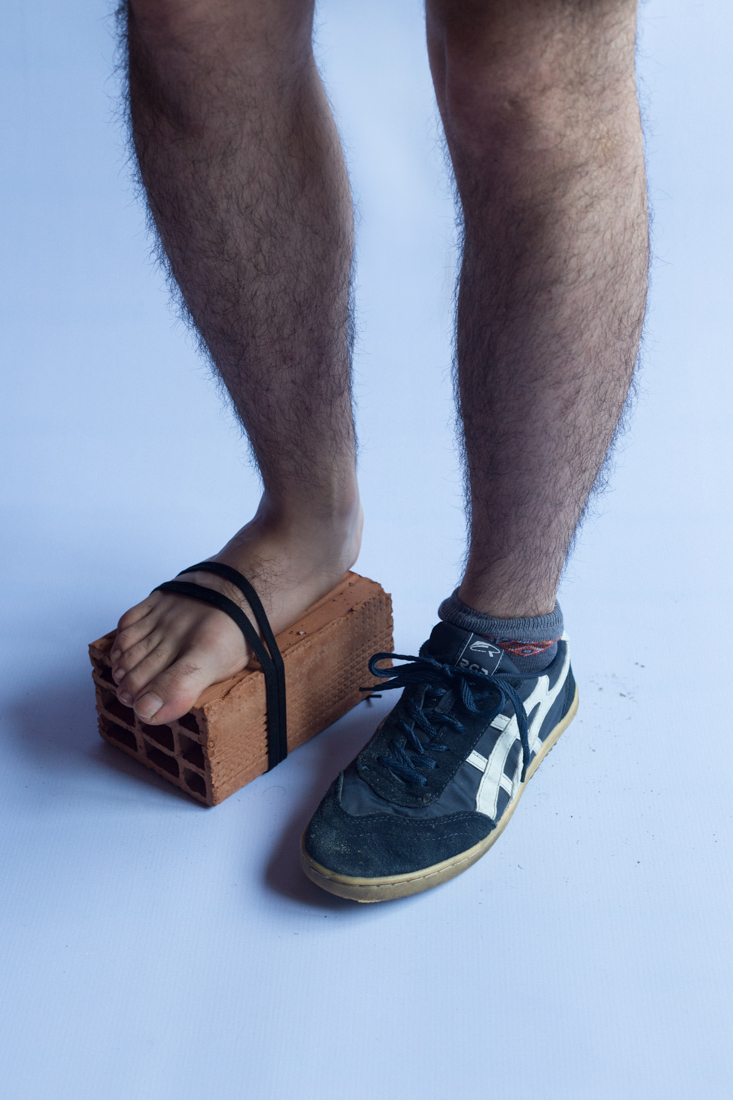 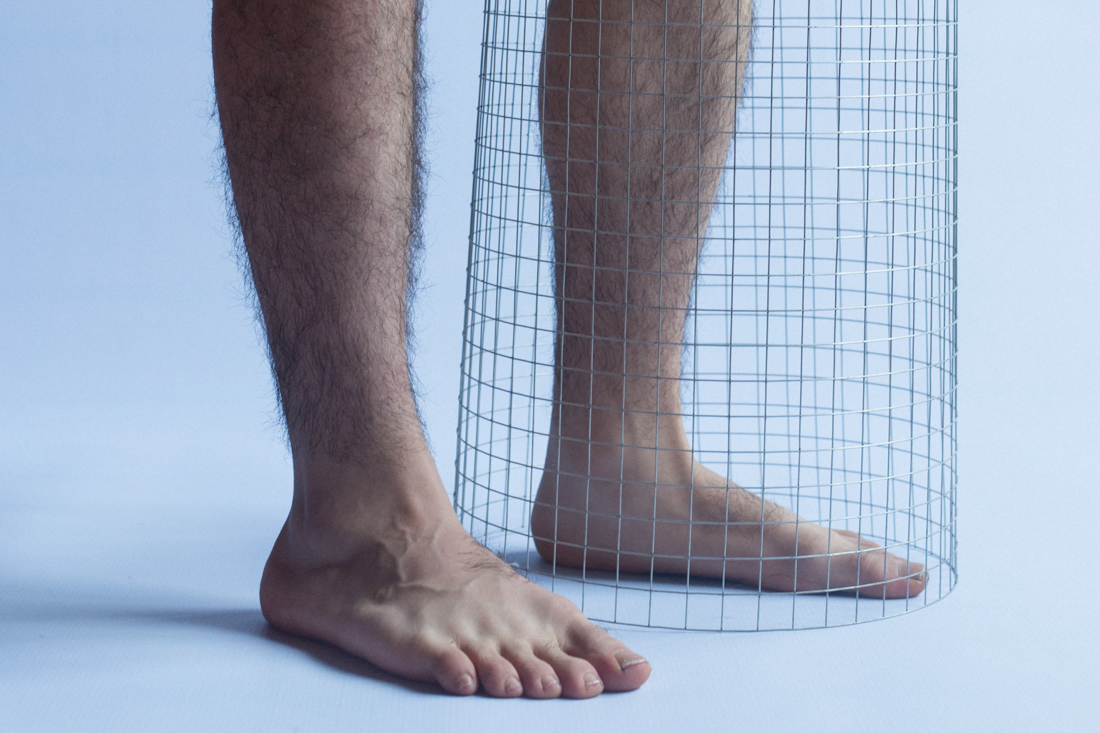 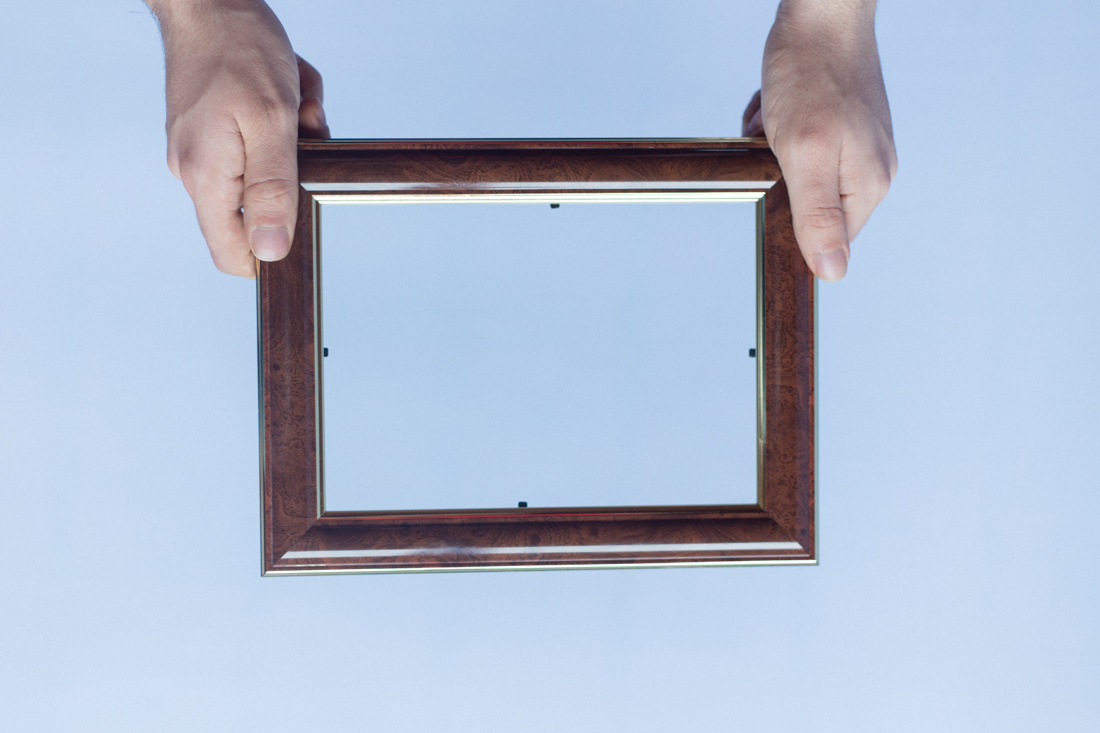 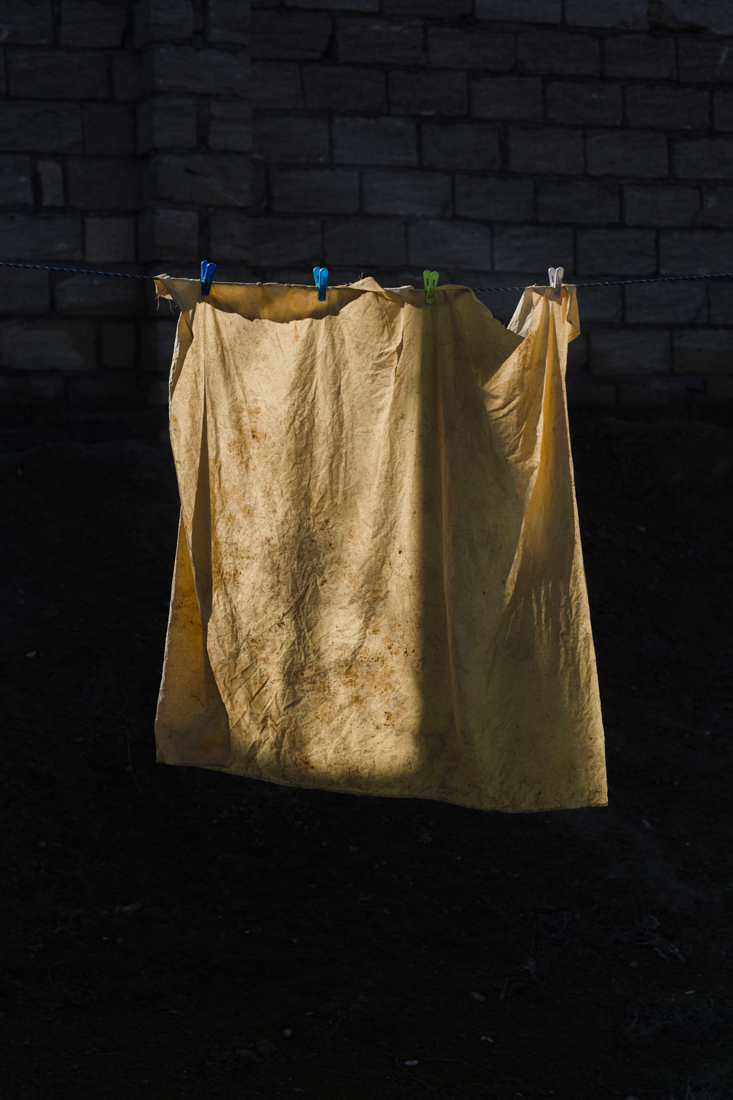 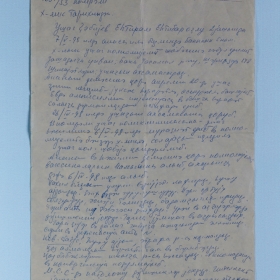 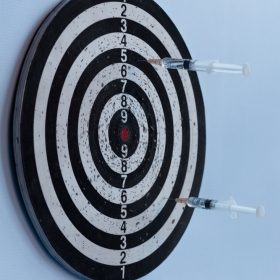 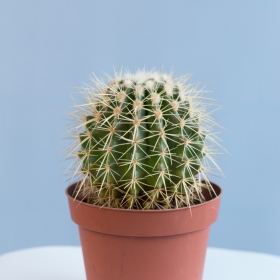 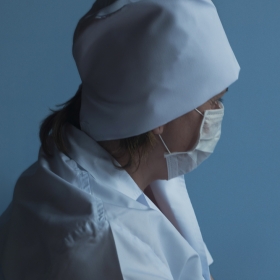 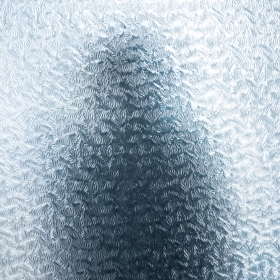 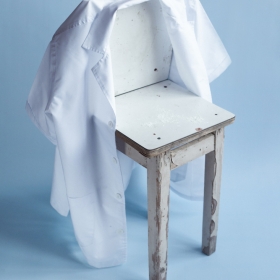 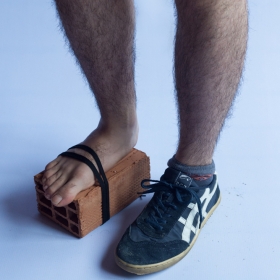 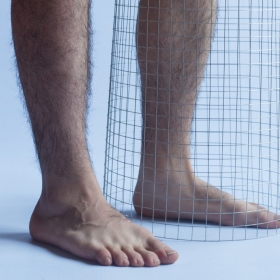 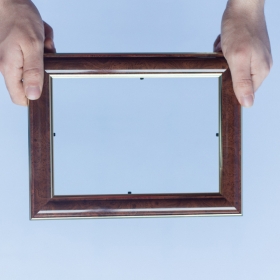 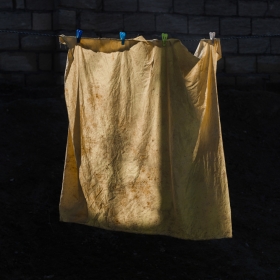 Ehtiram Jabi
Polio
Share
Support this photographer - share this work on Facebook.
The story of an incident I am going to narrate happened in my early childhood and left a big mark in my life. The ruthless poliomyelitis disease had caught me when I was just in the second year of my life and preluded unsteady lifetime story of mine.
On my 2nd birthday, in 1998, my health condition got worse and it was just a few weeks prior to my hospital adventures lasting for years.
For me childhood years can be considered as the most important and solvent period of an each individual. Any incident happening during this period can totally change one’s future and maybe even follow them to death.
I had been treated in every summer for more than ten years. While all of my friends were having fun during the most enjoyable time of the year, I’d get various injections and would be covered in very hot rags as part of the process.
If you ask me to talk about my childhood summer memories, the first things that come to my mind would be dirty hospital rooms, doctors working there, painful treatments and eternal despair. That unbearable despair is able to conquer all my thoughts and feelings.
Even though the physical pain I’d endured started to fade away from my mind after some period of time, the disease caused hardships and miserable memories are still alongside me throughout my life.
These photos are the mirrors reflecting my soul – mirrors that reflecting on myself.

About author:
Ehtiram Jabi, 1996, was born in Baku. He is presently a student and majors in tourism. Predominantly interested in photography, Ehtiram is involved in art since 2013. Ehtiram's passion in photo journalism enabled him to partner with Reuters, ANN, RFE/RL's Azerbaijani Service where some of his works were published. Ehtiram’s photo series called “On the top”, “White swan”, “Veterans” were released in leading local portals. His works were displayed in group exhibitions in different countries such as Russia, Georgia. Currently based in Baku and working on different personal photo projects