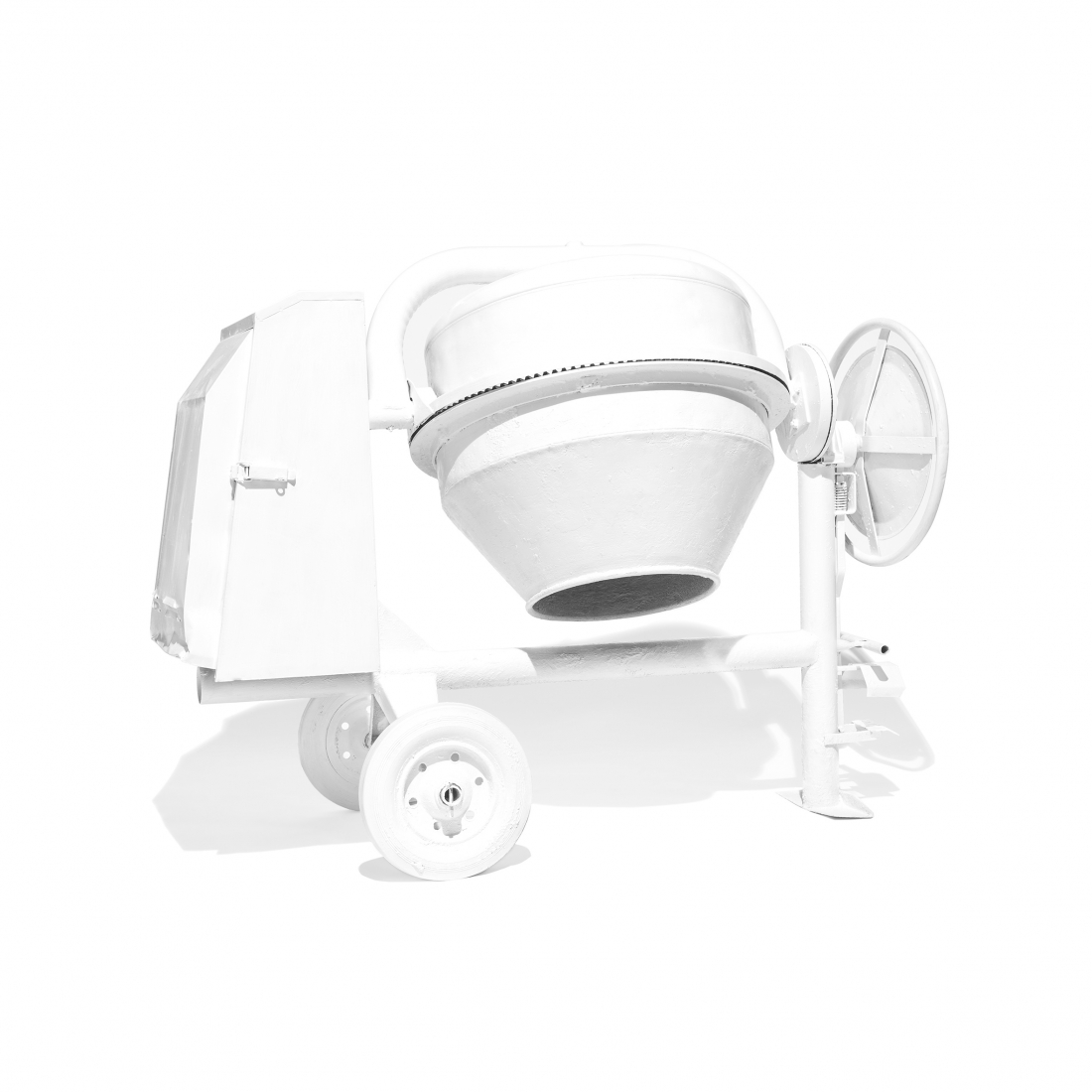 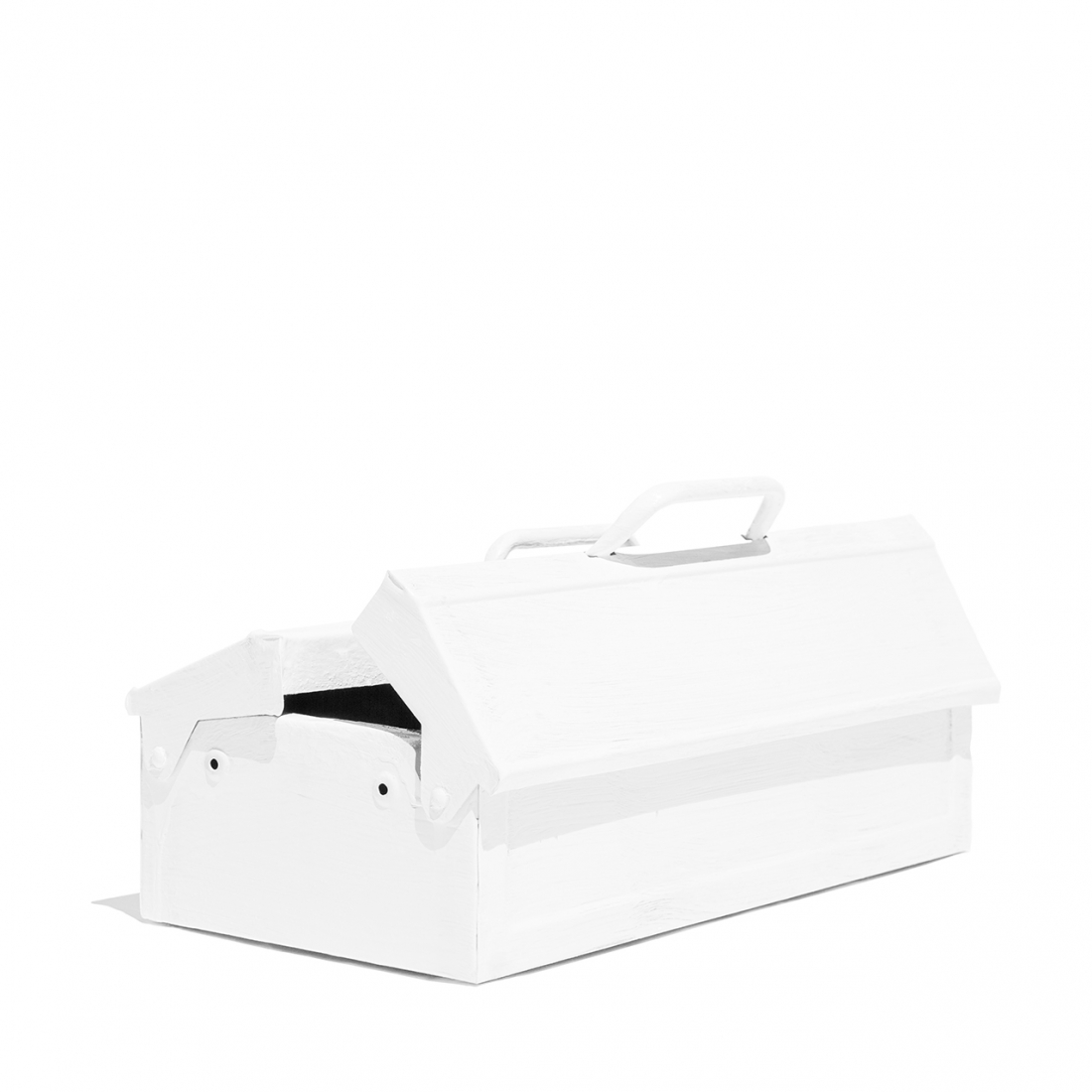 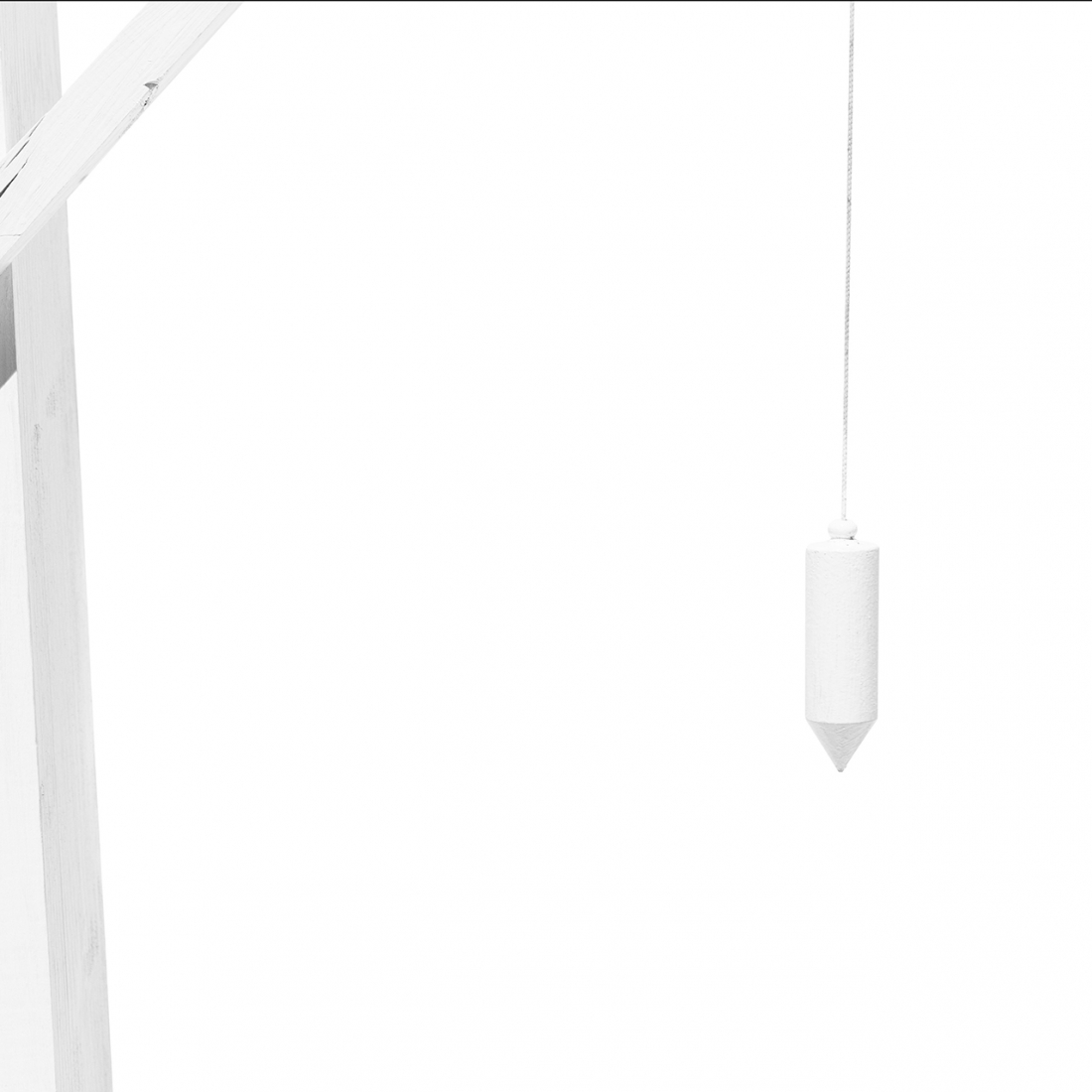 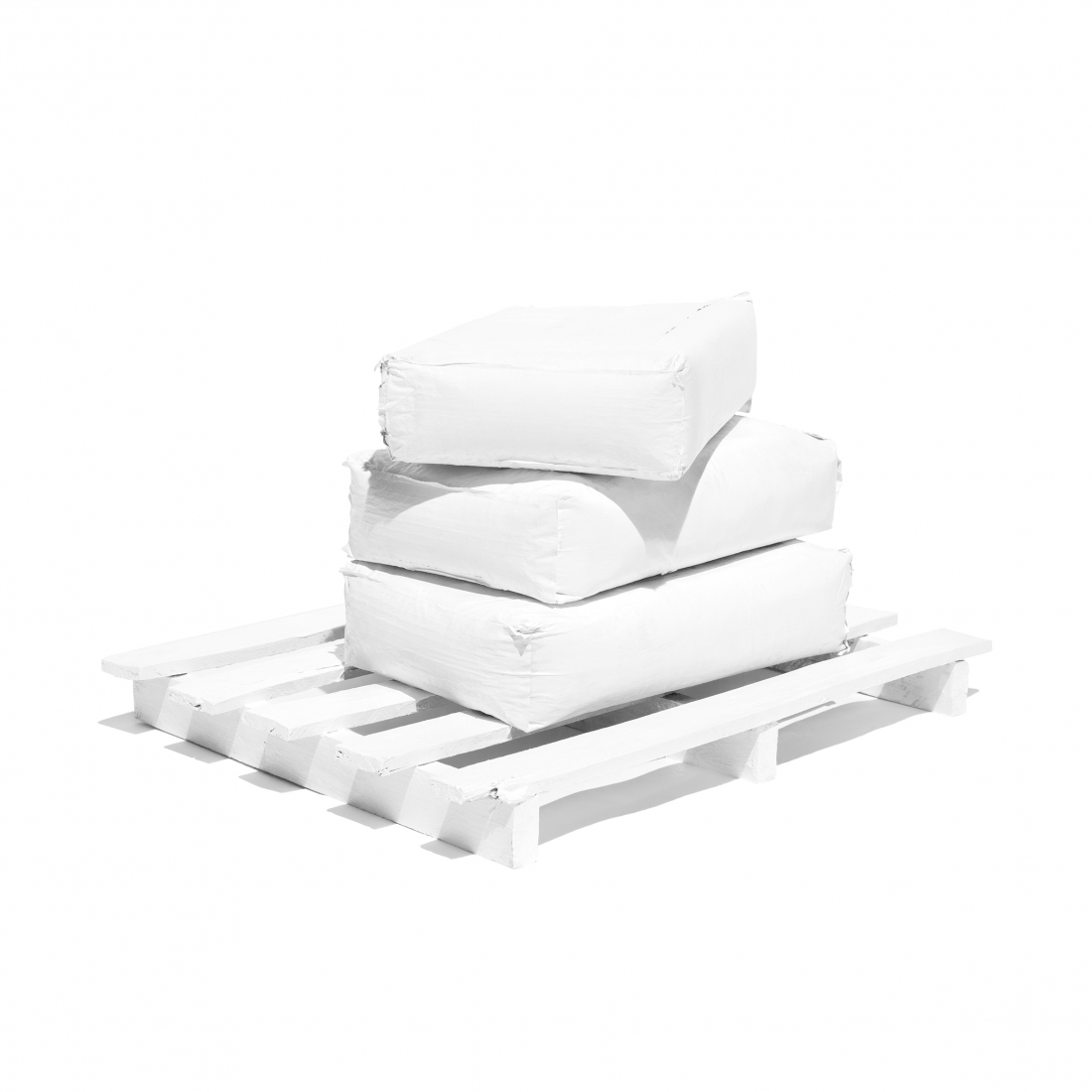 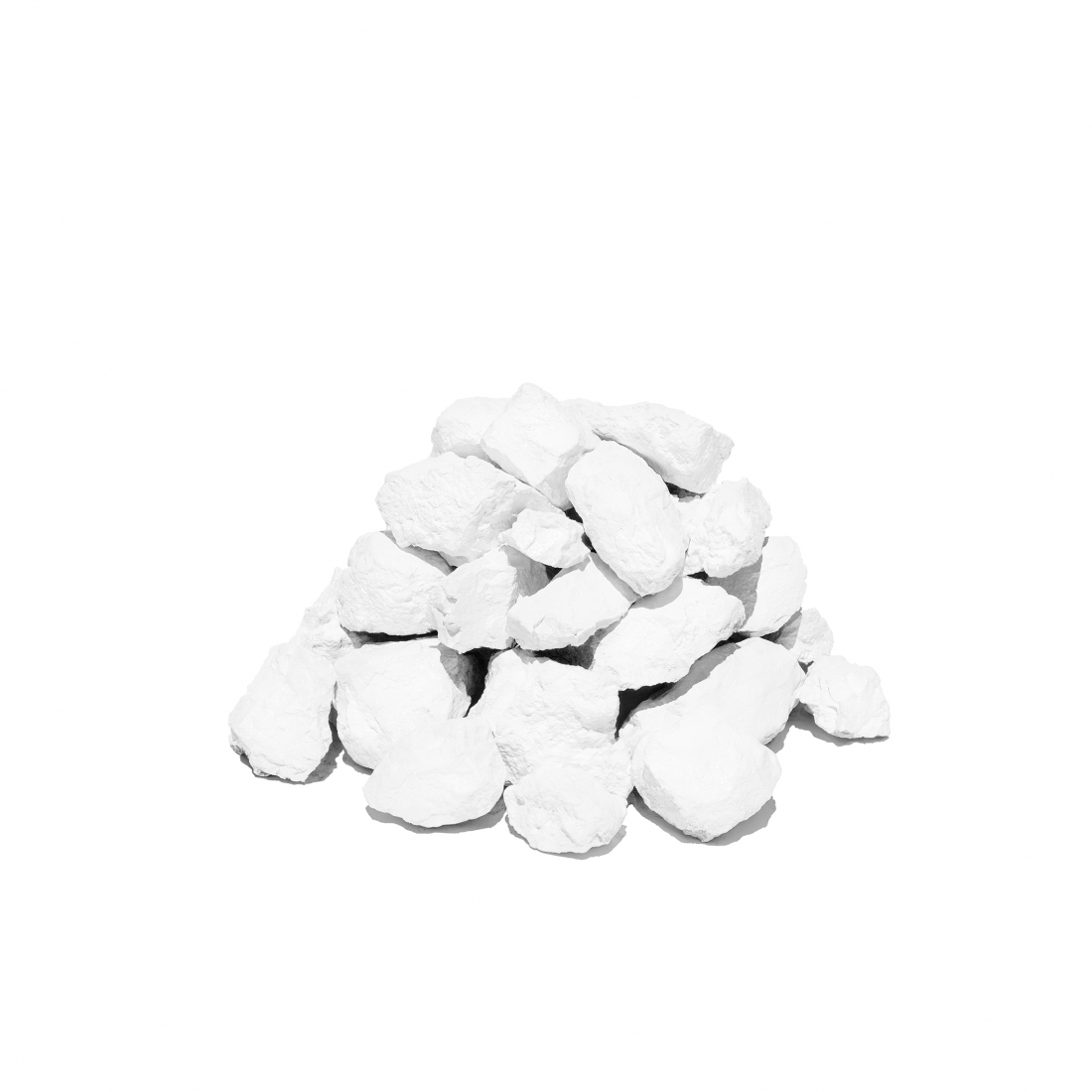 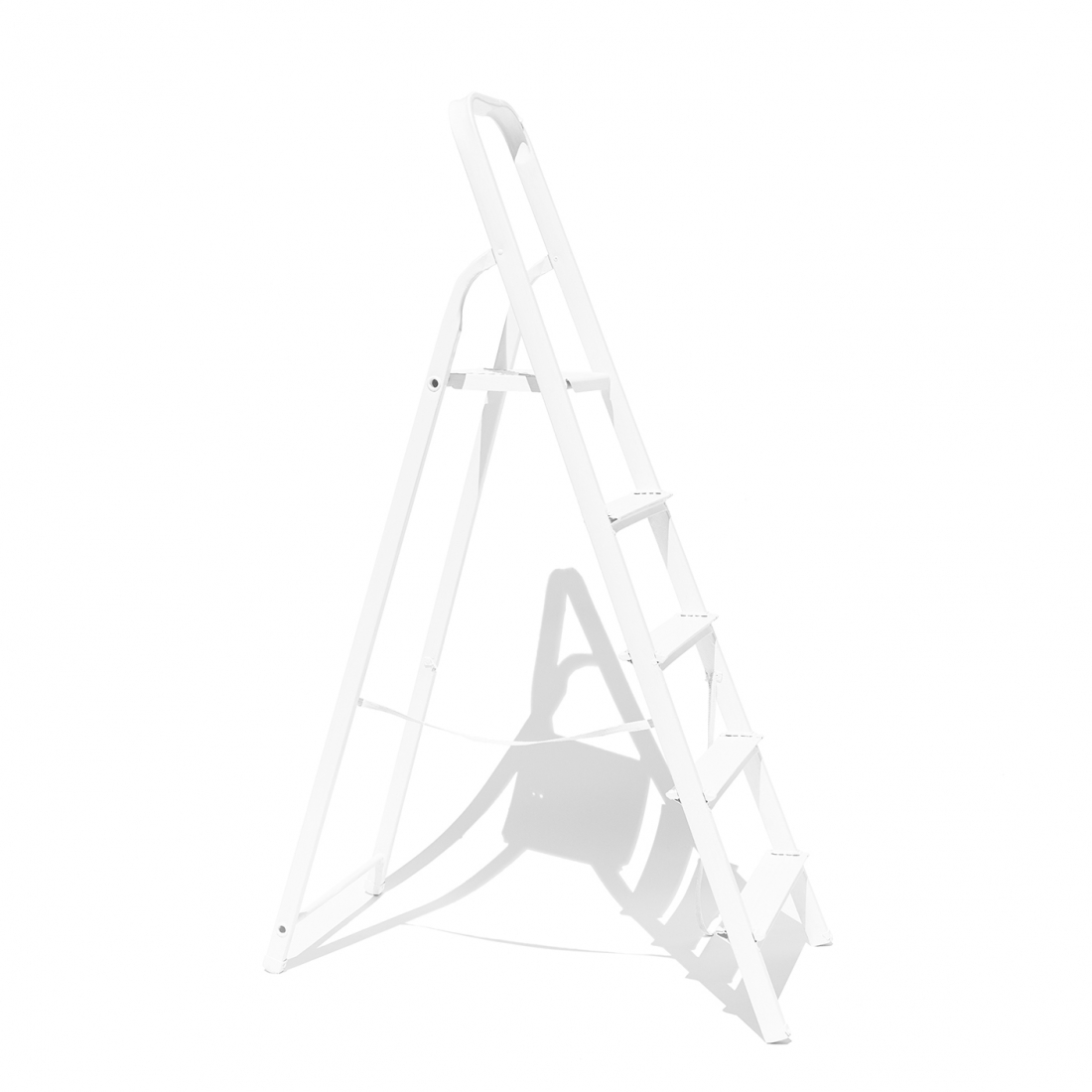 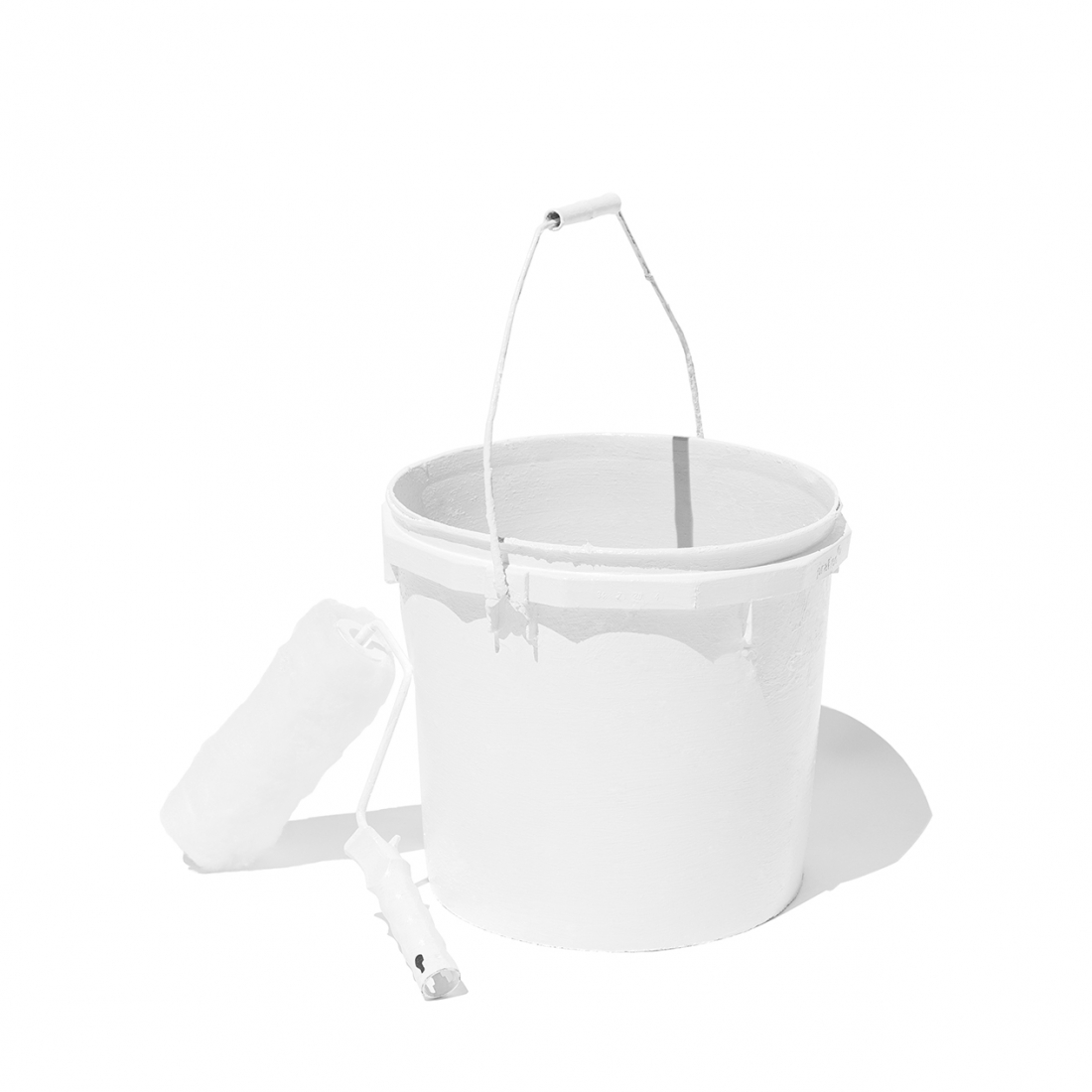 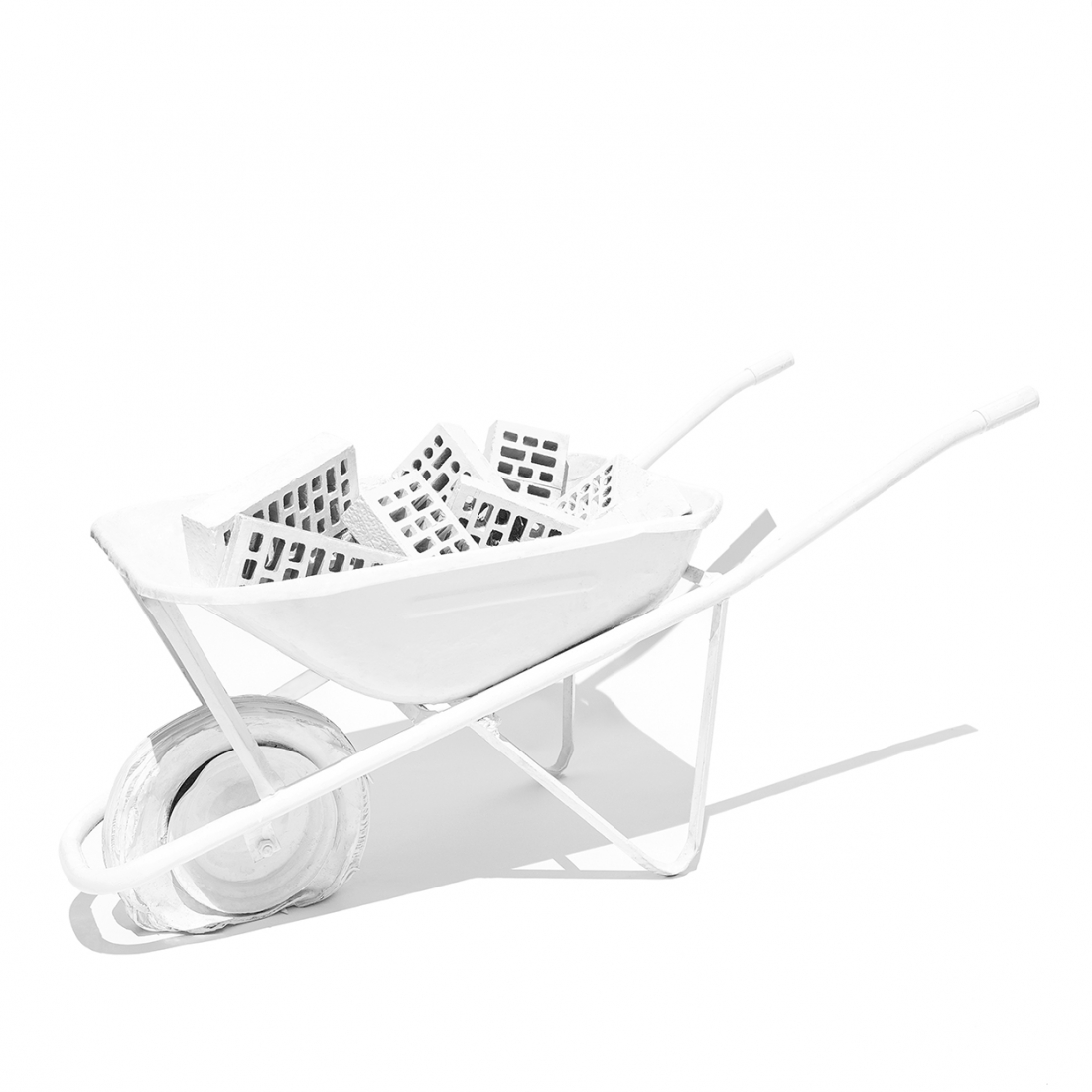 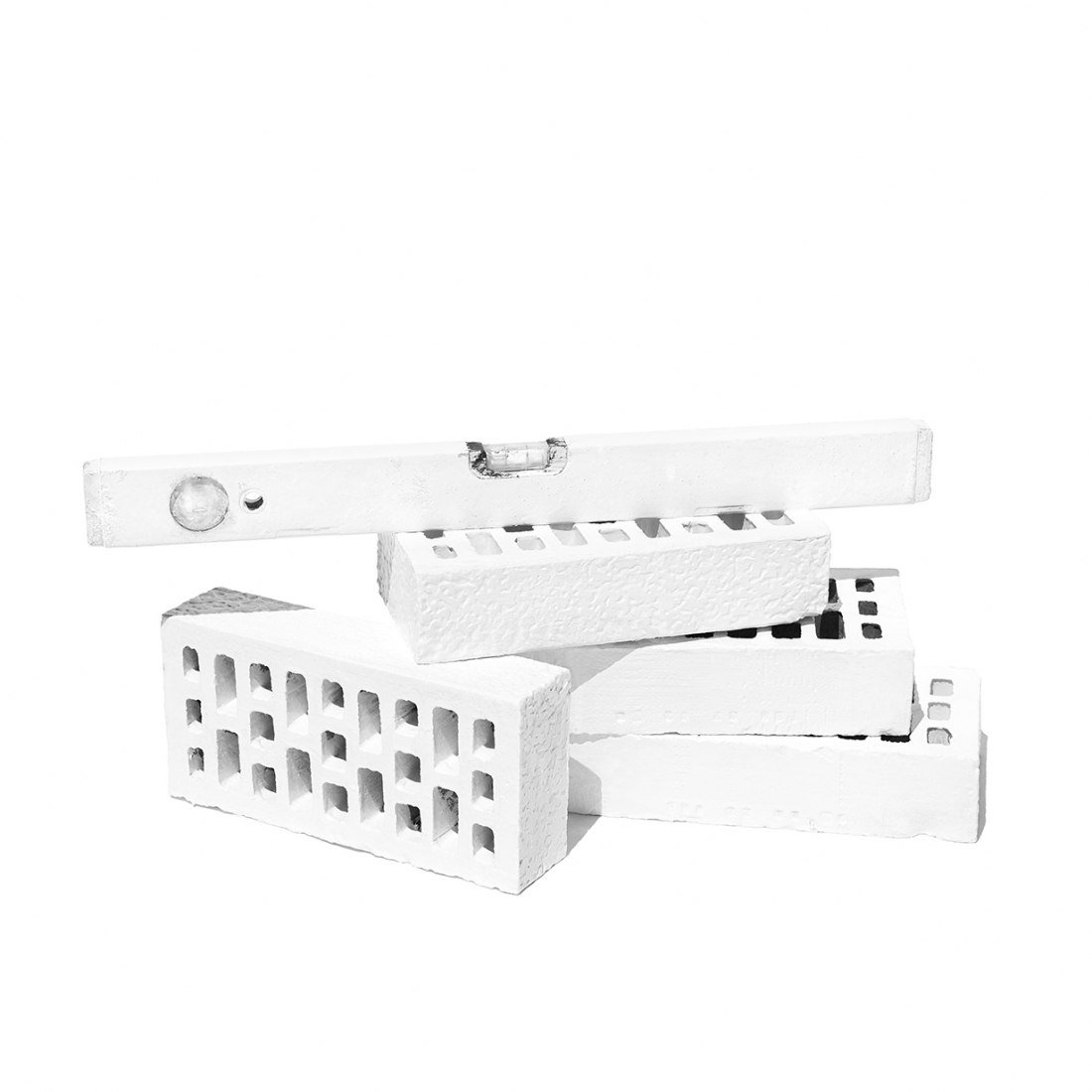 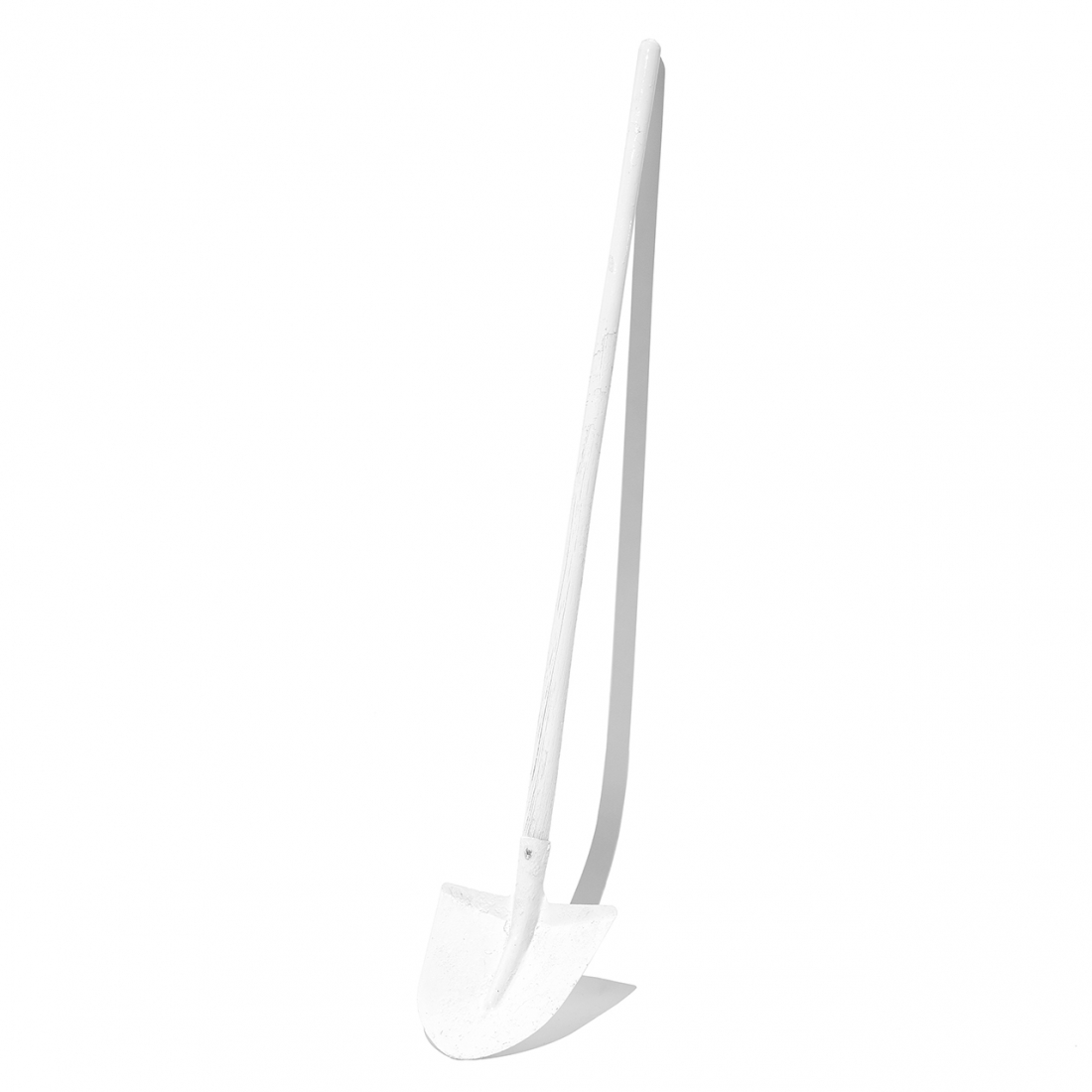 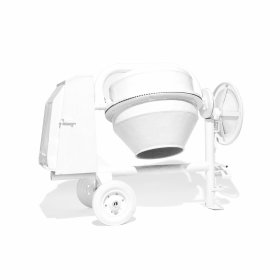 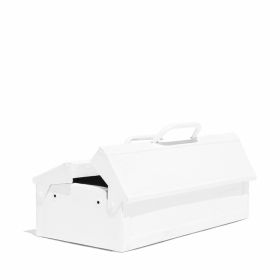 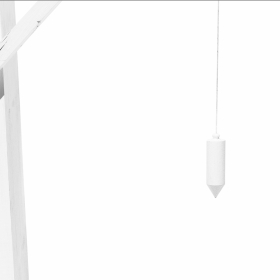 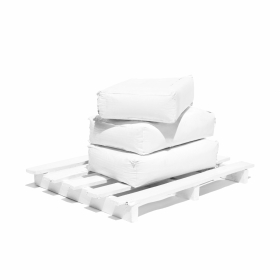 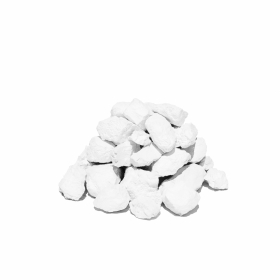 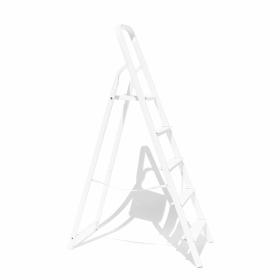 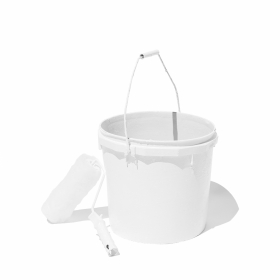 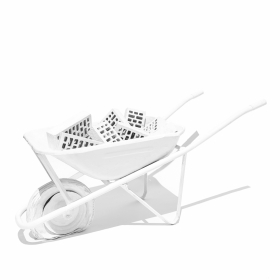 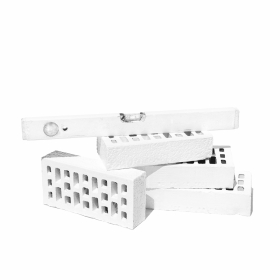 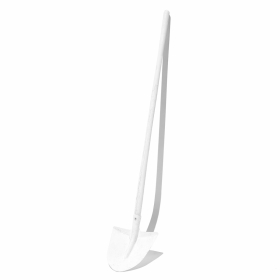 Serena Vittorini
SINEQUANON
Share
Support this photographer - share this work on Facebook.
The aesthetic choice arises from my daily vision and it derives from the disagreement of my relationship with L'aquila. The white gives me a respite from clumsiness, this has always been since I was a child. Still today white seems to me a way to exorcise the reality of my hometown. It also marks a reconstruction of mine as well as its own. Objects represented are objects that are inevitably and compulsively present in the streets and squares of the city under construction and not free from a strong symbolic component (the balance level, the bricks as a single and solid corpus, the exhaust pipes Waste material, painting for a new facade). My instinct was to act on the context, reworking it. Speaking on reality. By manually modifying commonly used tools (used to build, found on the shipyards) and transforming them into white that is so familiar to me, in the white that makes things seemingly unattractive to something unexpectedly beautiful. Deconstructing them from everyday maras and placing them on a neutral backdrop under the lights of the same lanterns that every night illuminates them I decide to give them another life, an alternative reality of essential beauty, "conditio sine qua non" of a symbolic resiliency process.

About author:
Serena Vittorini was born in L'Aquila where she lives. She has loved photography since she was a child but only after graduating in Psychology she decided to devote herself to the study of photography, at ISFCI (Institute of Photography and Integrated Communication). In addition to her studies she started working as a freelance photographer focusing mostly on commissions related to portraiture and still life. Besides her professional career she also dedicates herself to the artistic career. After exploring some techniques such as light painting, she could produce personal projects which have been included in group and solo shows. Keen observer of everyday life, she lives photography as a tool for telling her thoughts in a personal way describing faces of people crossing her path. In her work individuals who are sometimes isolated from their social context emerge, guiding the attention to their typical features, sometimes overwhelmed by the grotesque surroundings.