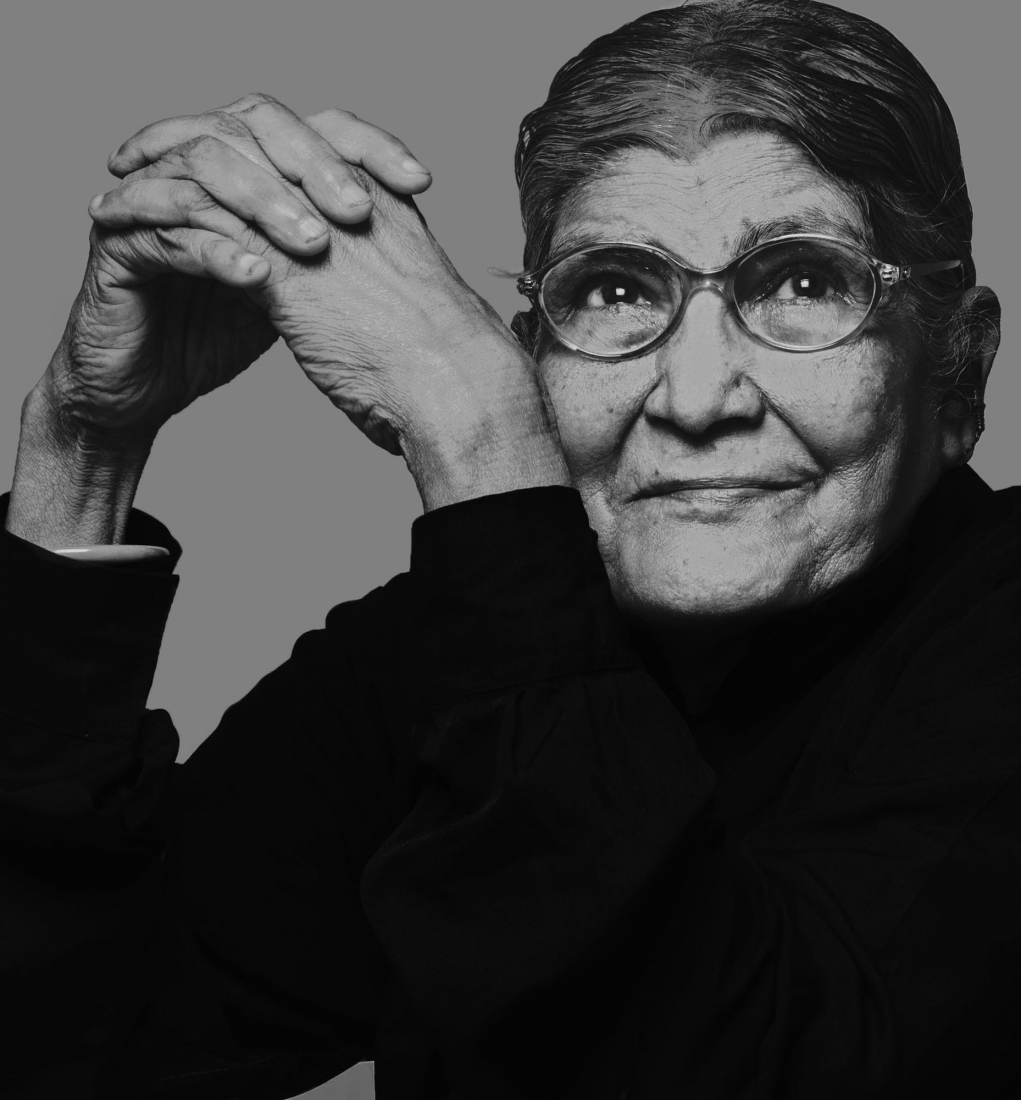 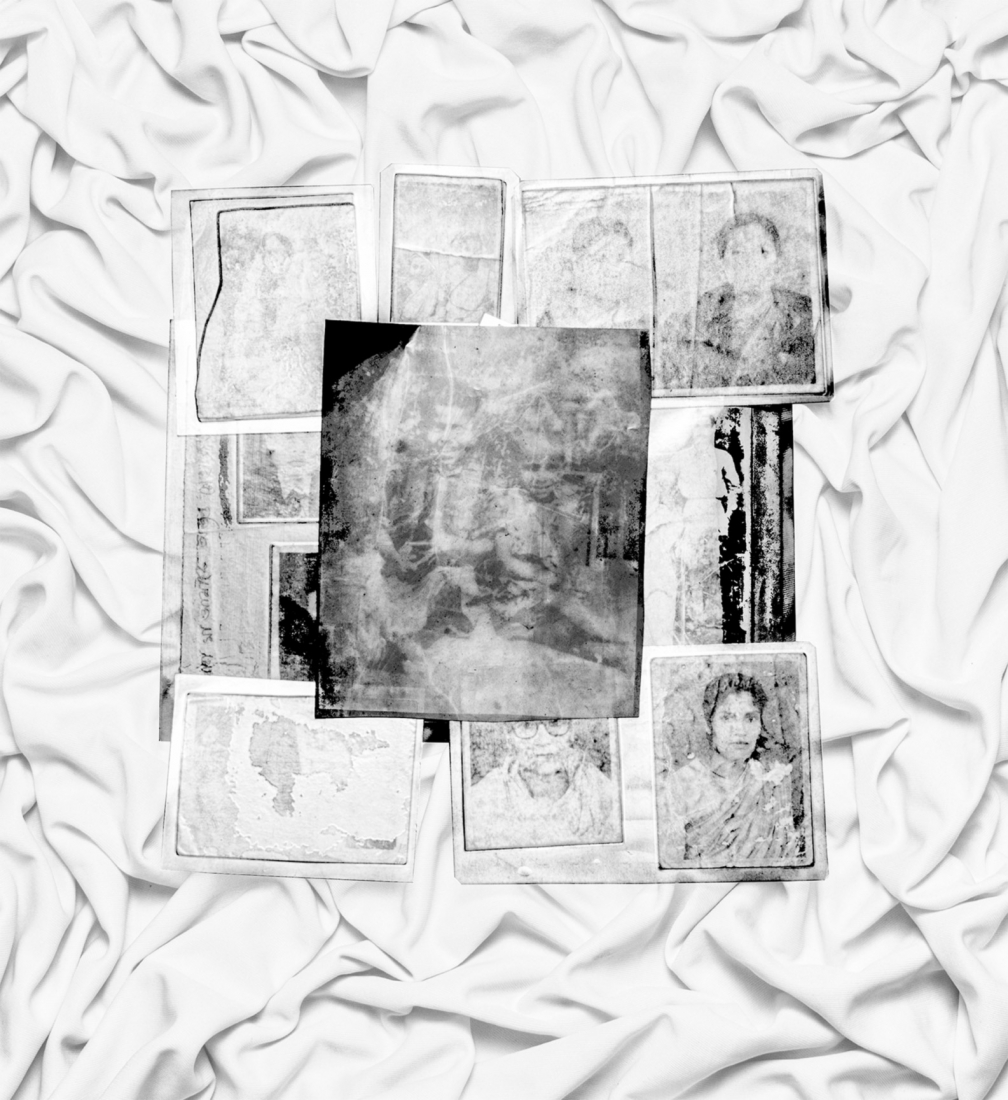 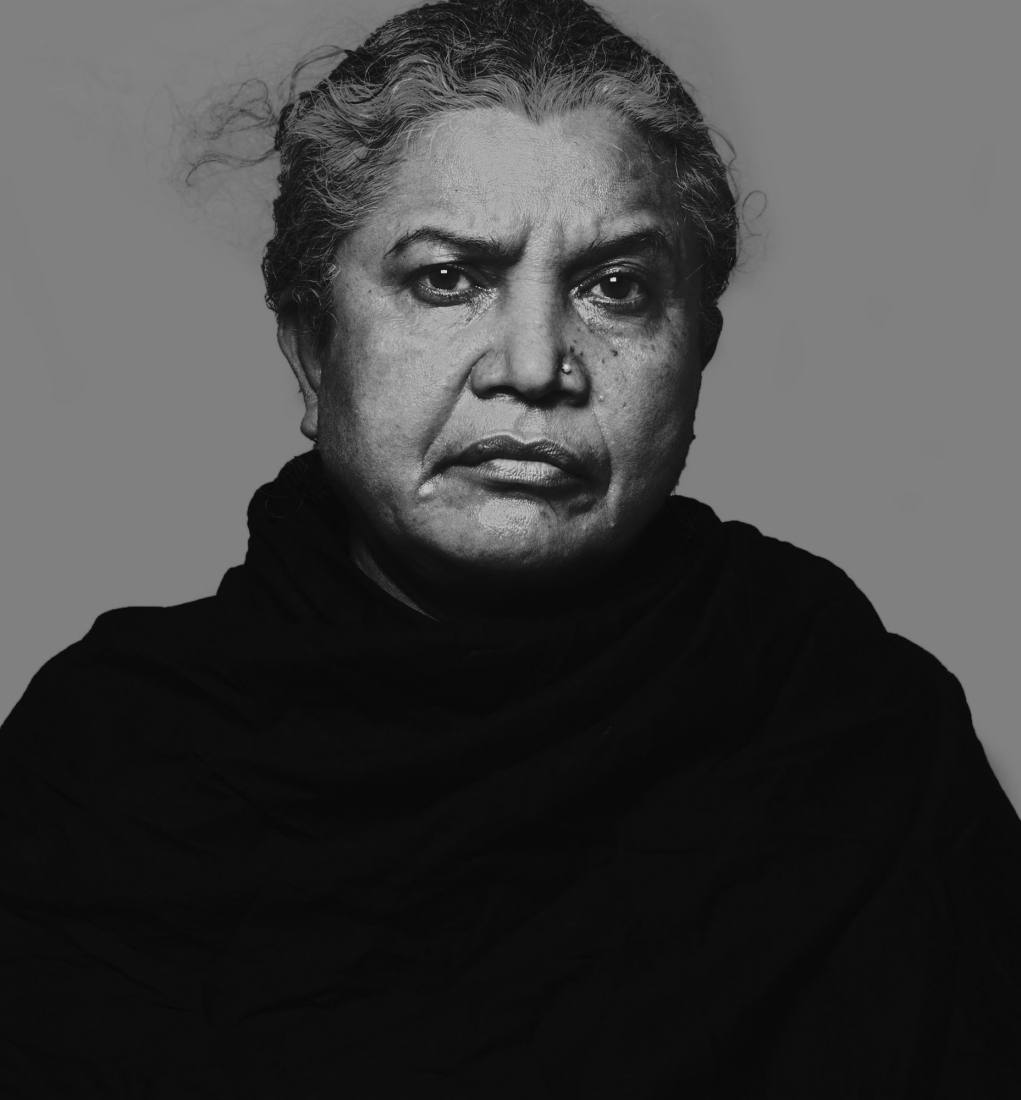 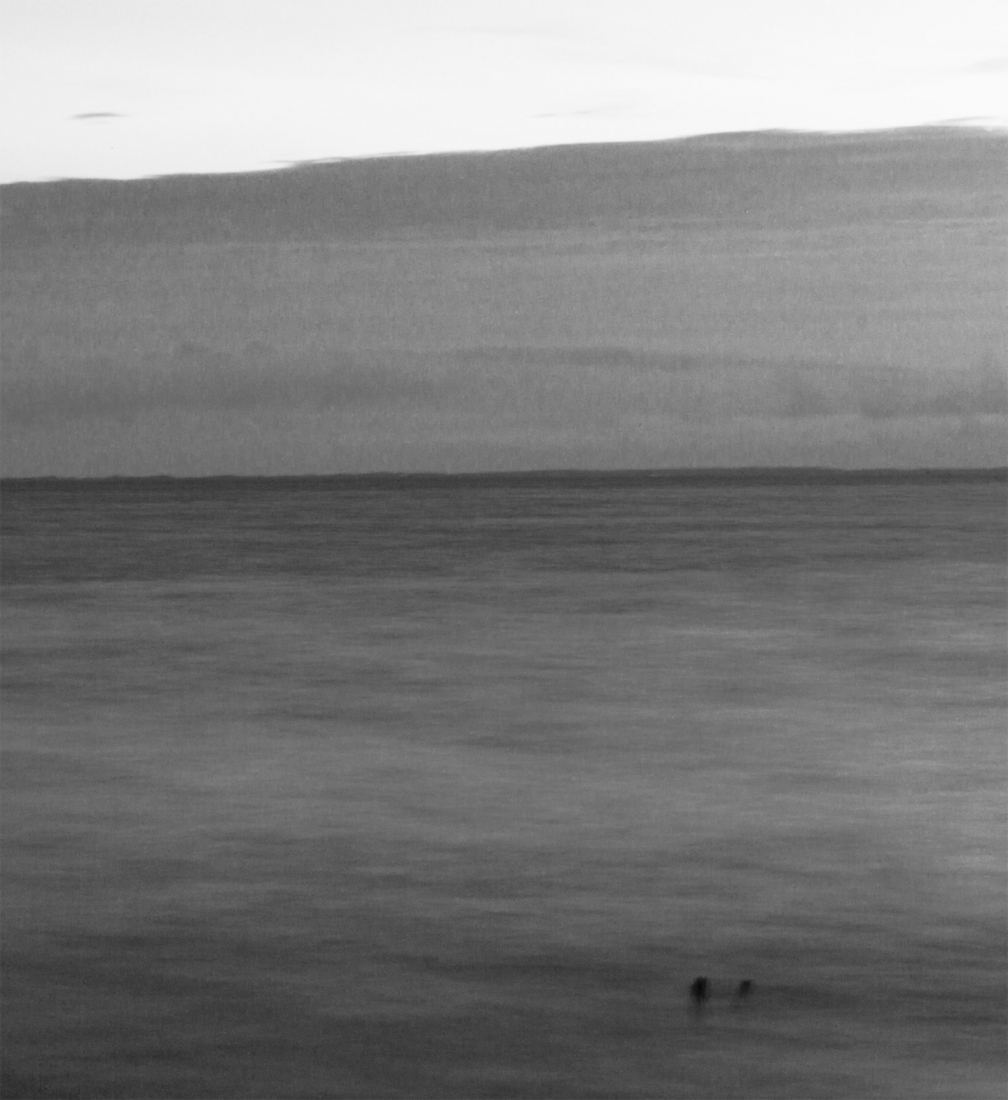 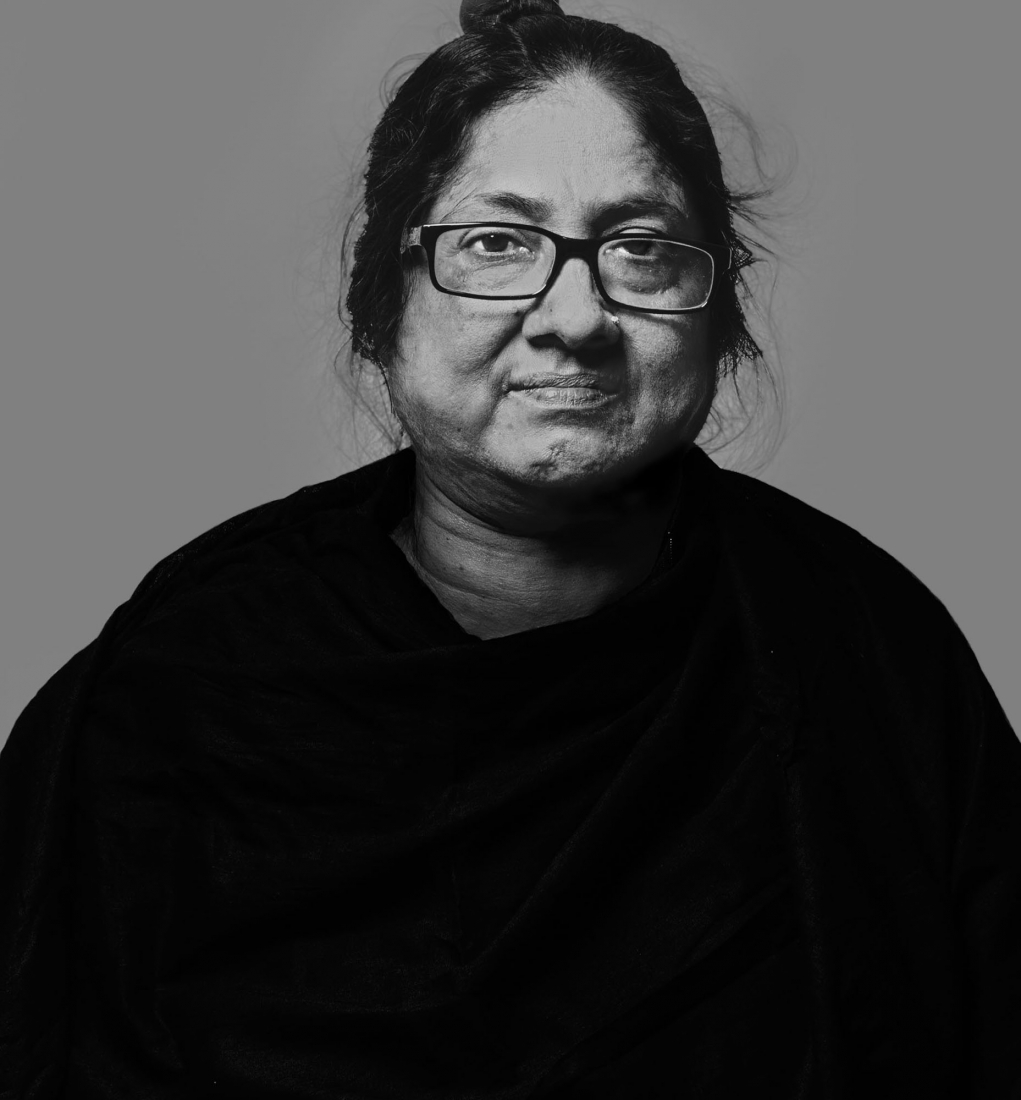 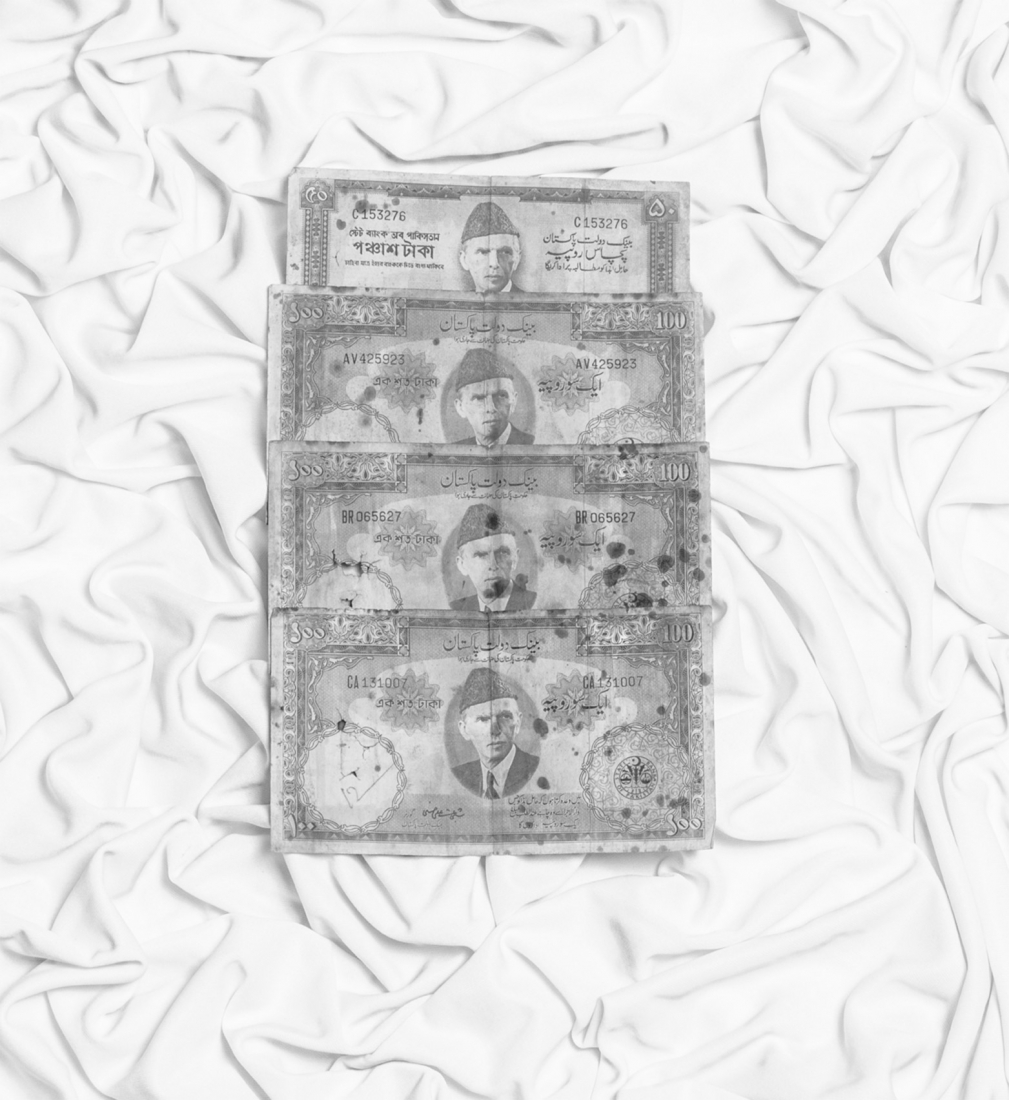 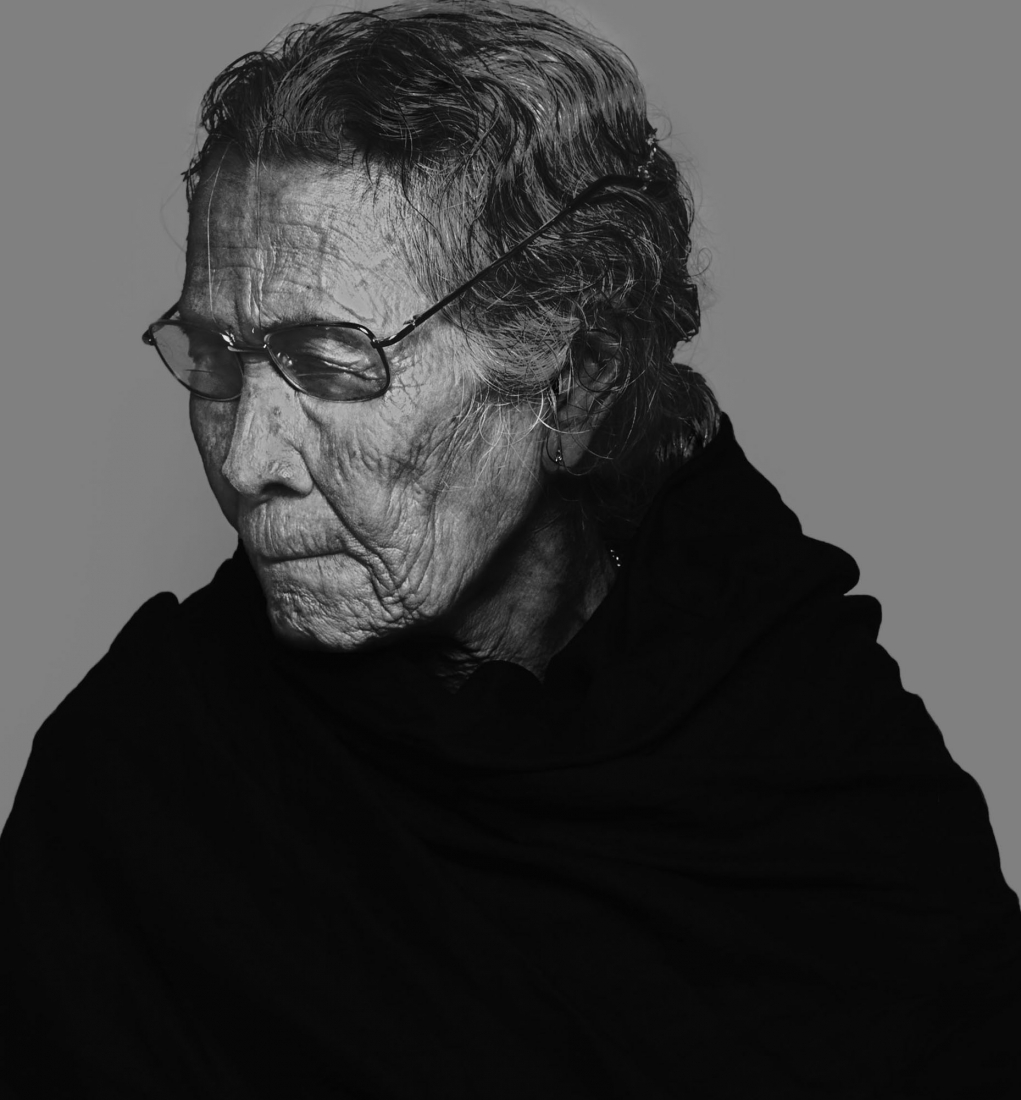 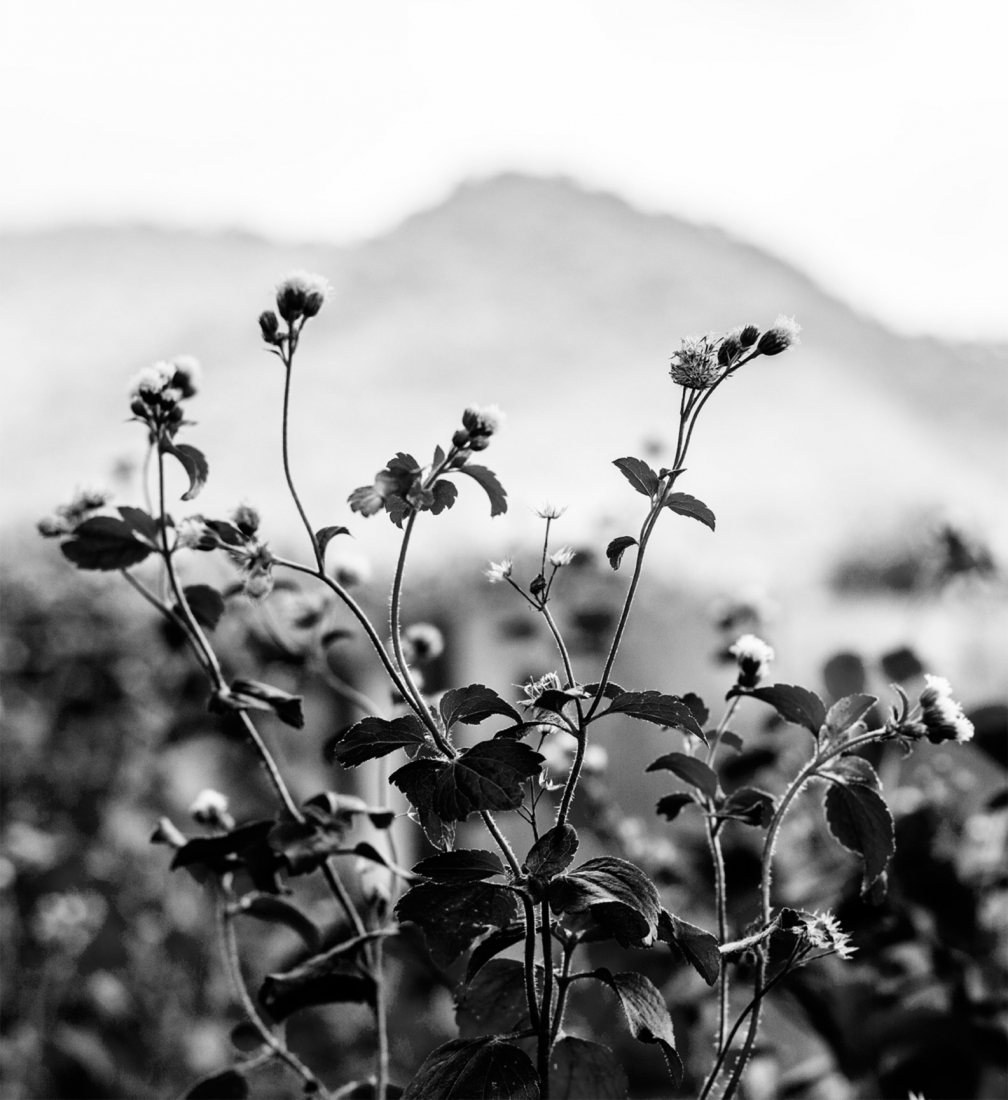 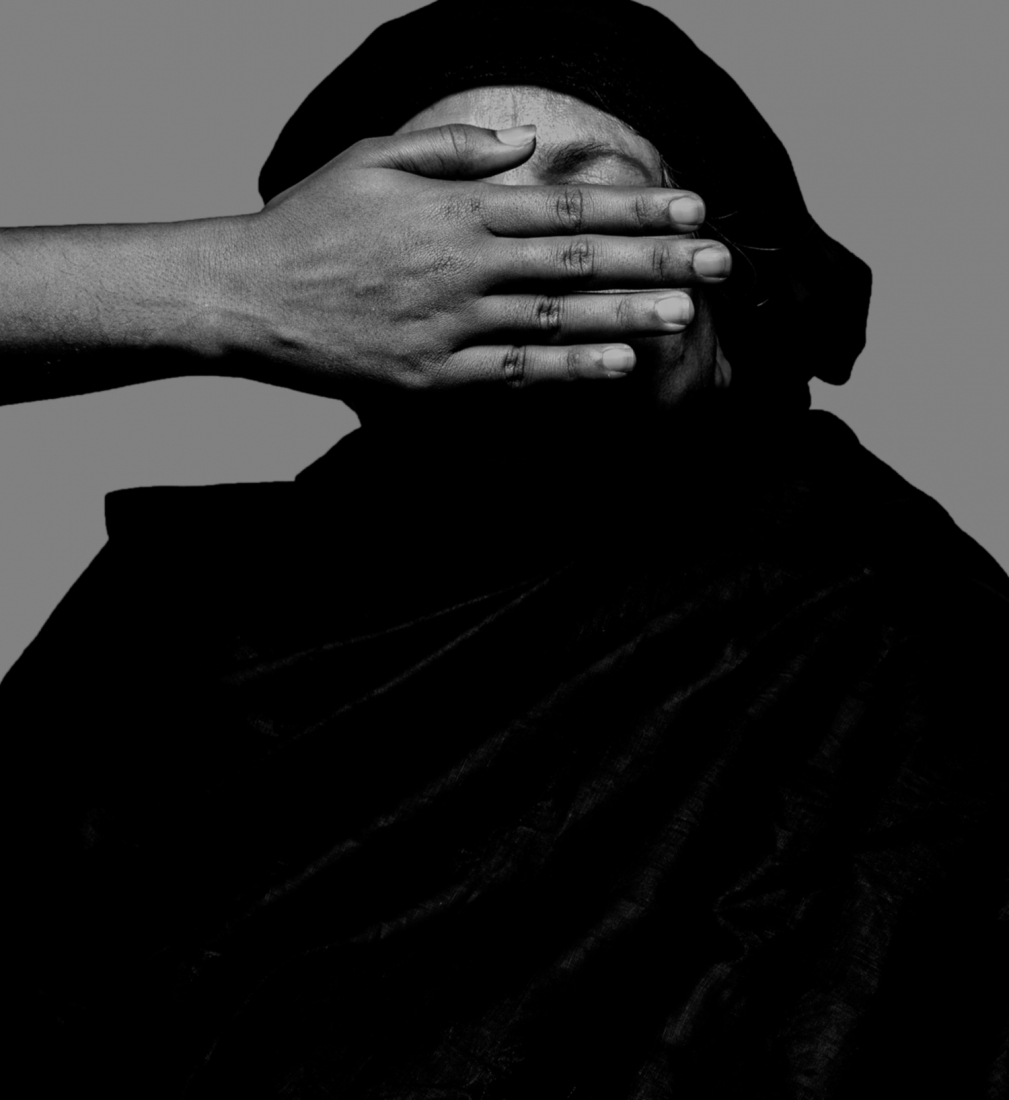 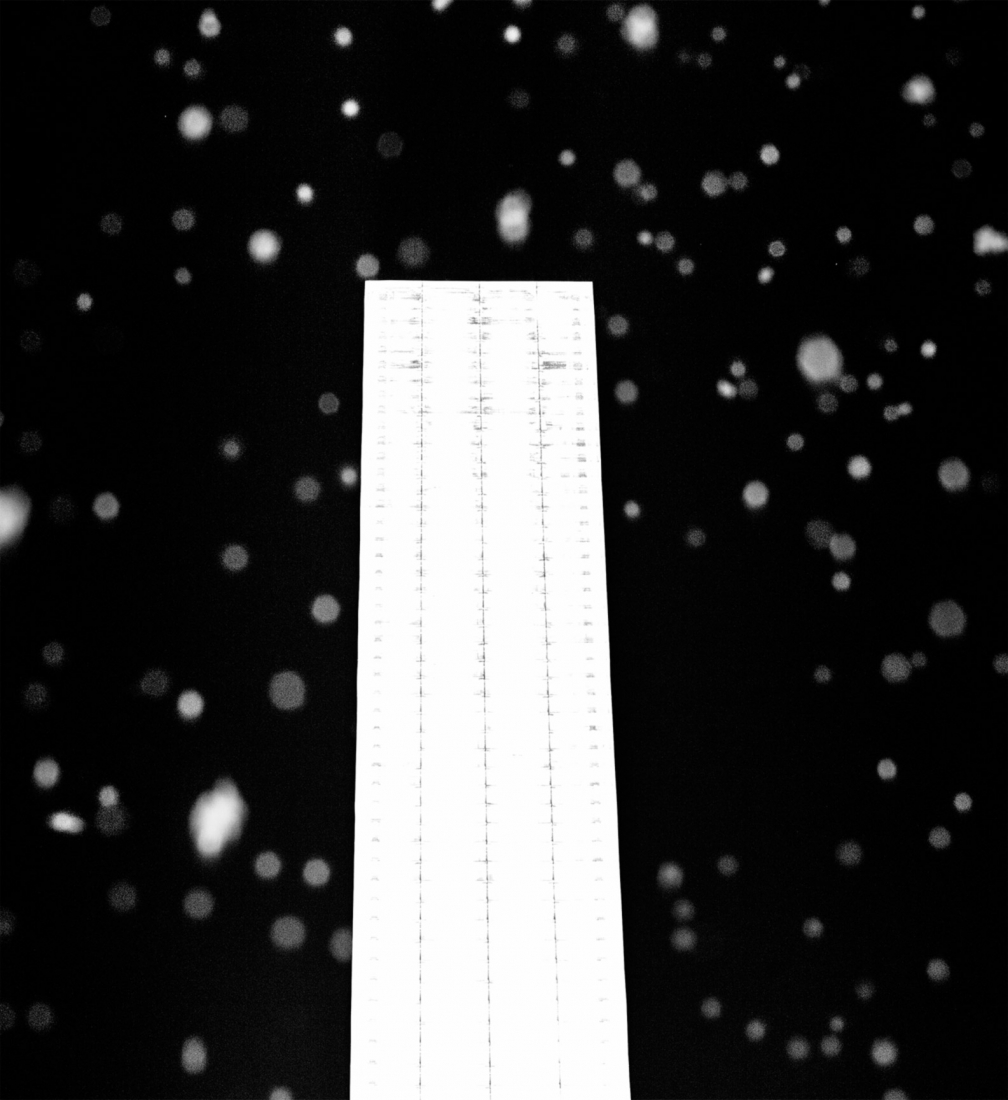 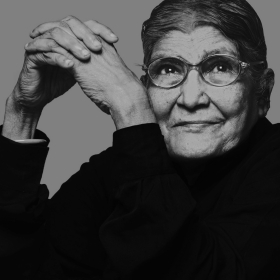 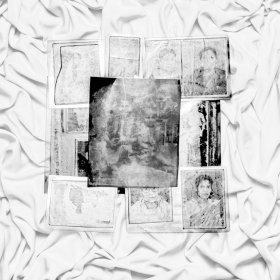 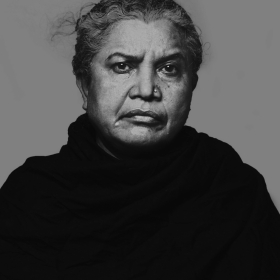 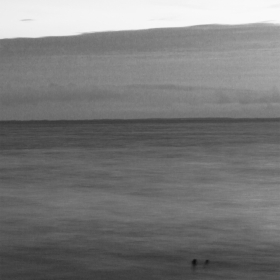 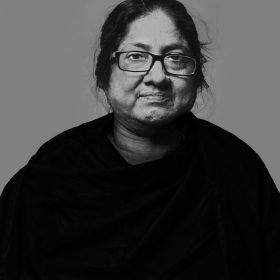 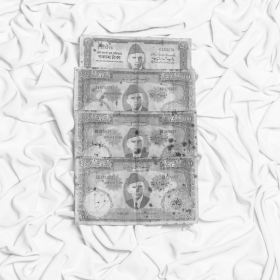 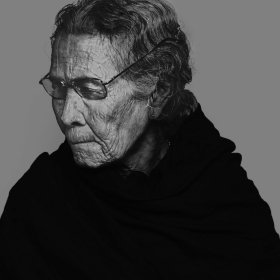 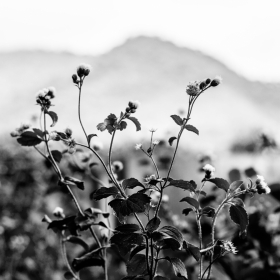 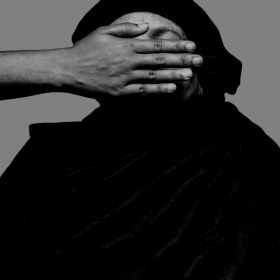 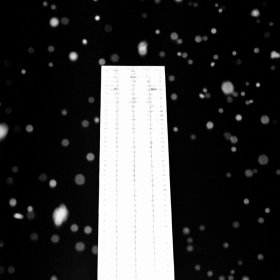 We achieved our independence after a big sacrifice for the people of Bangladesh. After a 9 months war, we had our victory. Man and also the women participated in the war, but our history does not remember those women that lost their everything in the war. We just gave them a title Birangona. But they desired more than the title of Birangona. Many of the women that fight for the country are to lead a very measurable life.
In 1971, From March 26 until December 16 within the country on across the border, women courageously participated liberation war. In addition to directly to participate in a gunfight, street protests, organized in support of the common people’s liberation war, hidden fighters, food and shelter, medical services, cultural activities women show their courage. As well as the Birangonas is active in the struggle, they also maintained their families. In 1971 during the Pakistani army and their collaborators raped around 4 million Bengali women. Some of the victims were going back to their families and some of them committed suicide. Most of them migrated to another country for the lead a better life.

After victory was achieved, on 22 December 1971, Bangladesh The new government pays attention to the women that fought for the country. The newly independent state of Bangladesh President Sheikh Mujibur Rahman awarded the women that had been raped during the war for the honorary little of “Birangona” which means “brave women”. The term is often translated into war heroines, was meant to pay respect to the women for their sacrifices to wartime. But the situation was not easy about in a conservative country like Bangladesh. The word Birangona
title became synonymous with violated women and only served to identify the “bad” women and isolate her. In 1972, the situation is a little bit easier, the government of Bangladesh set up rehabilitation centers of Birangona. But the story of their sufferings did not end. They live in poverty. They don’t have the prestige in society. We almost forget the “Birangona” who fights for the country. Their sufferings remain unrecorded and unrecognized. While others fought the war for their weapons, the Birangona fought it with her body. Nowadays, many Birangonases does not mention themselves as a Birangona rather they like to call themselves freedom fighters. Still, now they fight for their re-establishment as a freedom fighter. Many of them died and others are waiting for the recognition as a freedom fighter.
At last, after 43 years 10th October 2014, the Council of freedom fighters decide to consider the Birangona as a freedom fighter. And then the government also passes the act.

About author:
In my childhood, I dreamed of an artistic career, something frowned upon in my middle- class household. In my University days, I’m less depressed about my artistic career because I am studying on Business. At the age of 23, I left my Business school and I admitted photography school and studied Documentary photography. While I focused on Documentary photography. I discovered, I have an avid interest in an experiment in a different genre of world photography and like to tell stories of my personal experiences on contemporary social issues through my own perspective.

Currently, I am based in Dhaka, Bangladesh. I always deeply concerned about our freedom struggle, historical element, cultural Movements, socio–political element and environment Issue. The people as few extremely important subjects to document in my generation. Personally, I believe the more I meet people more I learn about their dream, aspiration, hope, and absence of hope. No matter what he does, every person on earth plays a central role in the history of the world. As a photographer, I see the present world as a part of the continuation of the great human story.
Nowadays, I start developing my own visual expression as a portrait photographer to address my subjects with a distinctive look. Though on photography medium I started documenting a street person, worker, women Freedom fighter in Bangladesh.

I want to reach my artistic work as many people as I can- through the book, exhibitions, News Paper, Magazine, Social Media. I am Human, I will falter and I will have ups and downs. If possible, try to maintain your support and keep me grounded through that process.