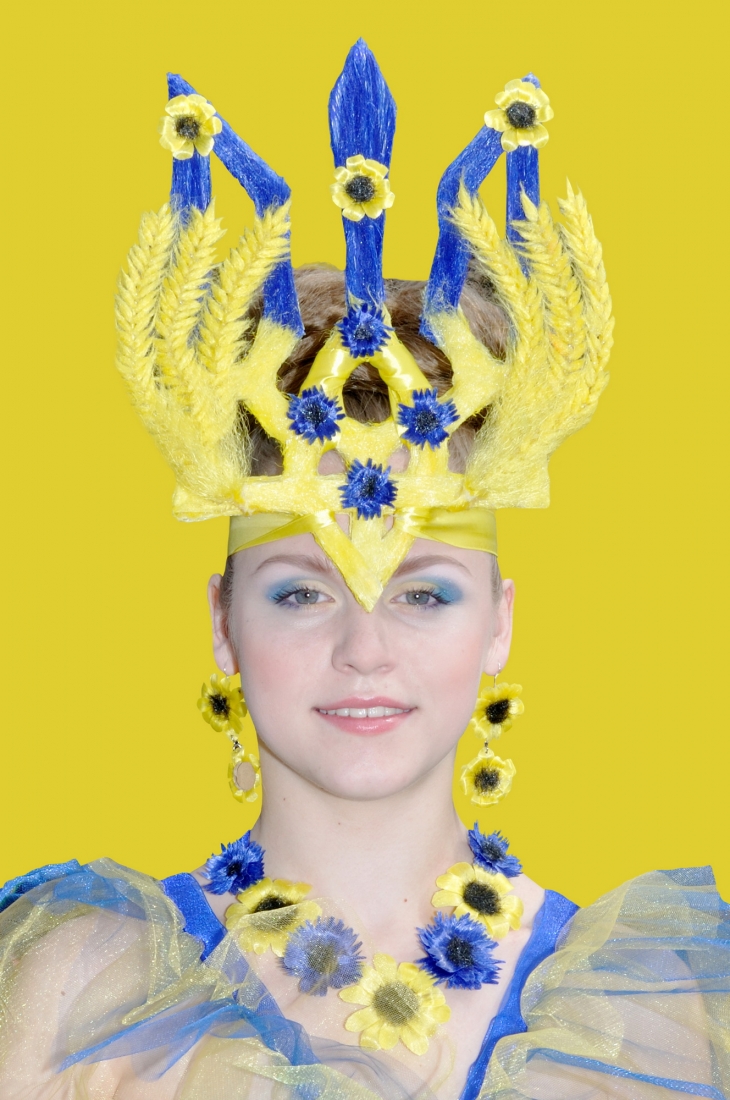 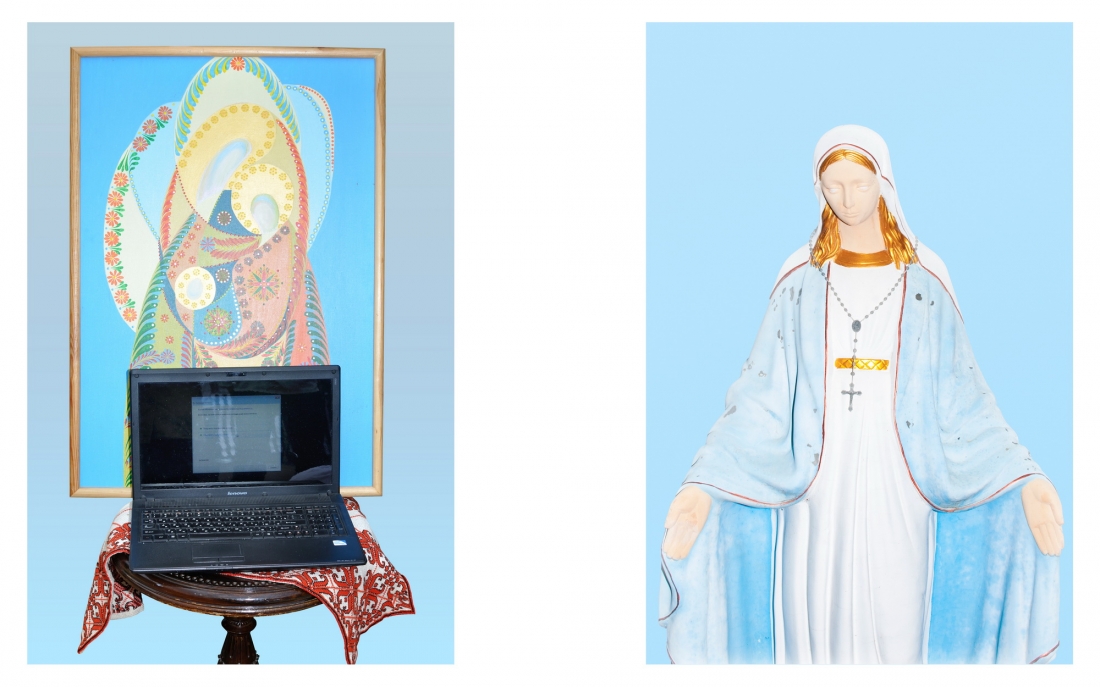 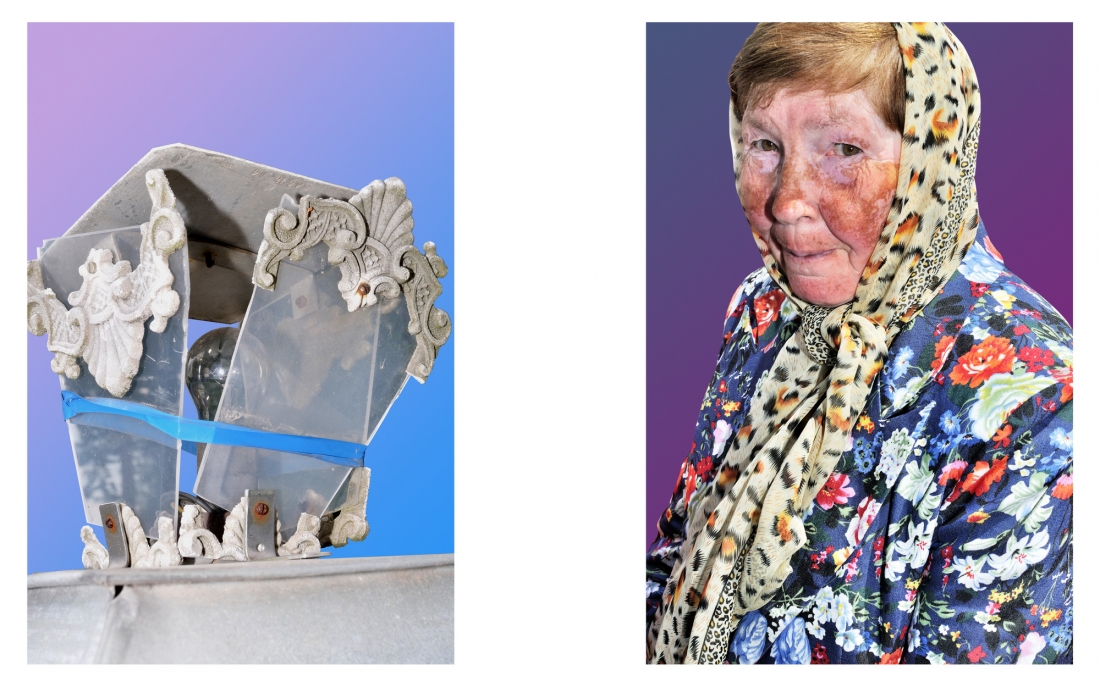 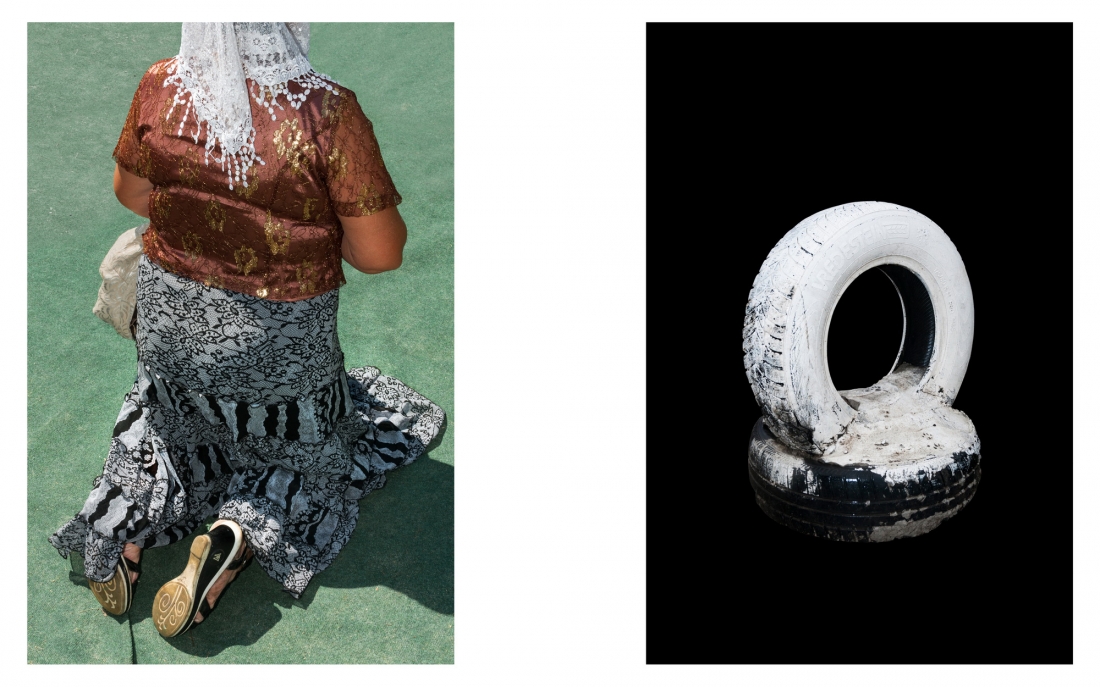 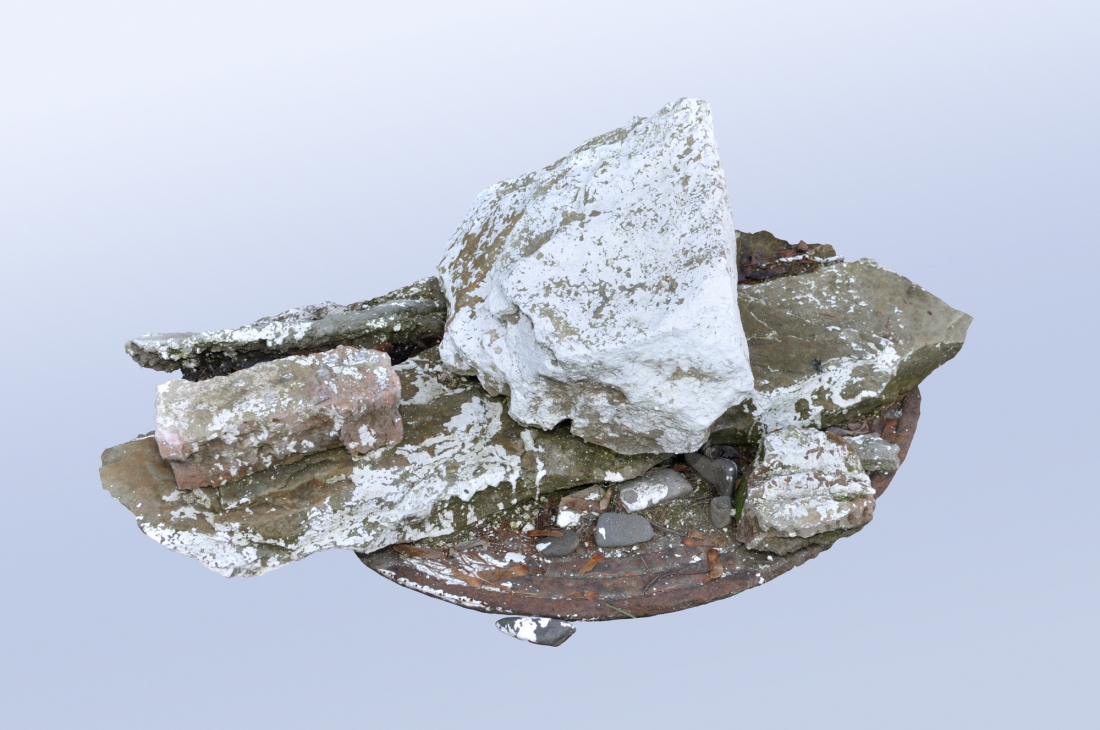 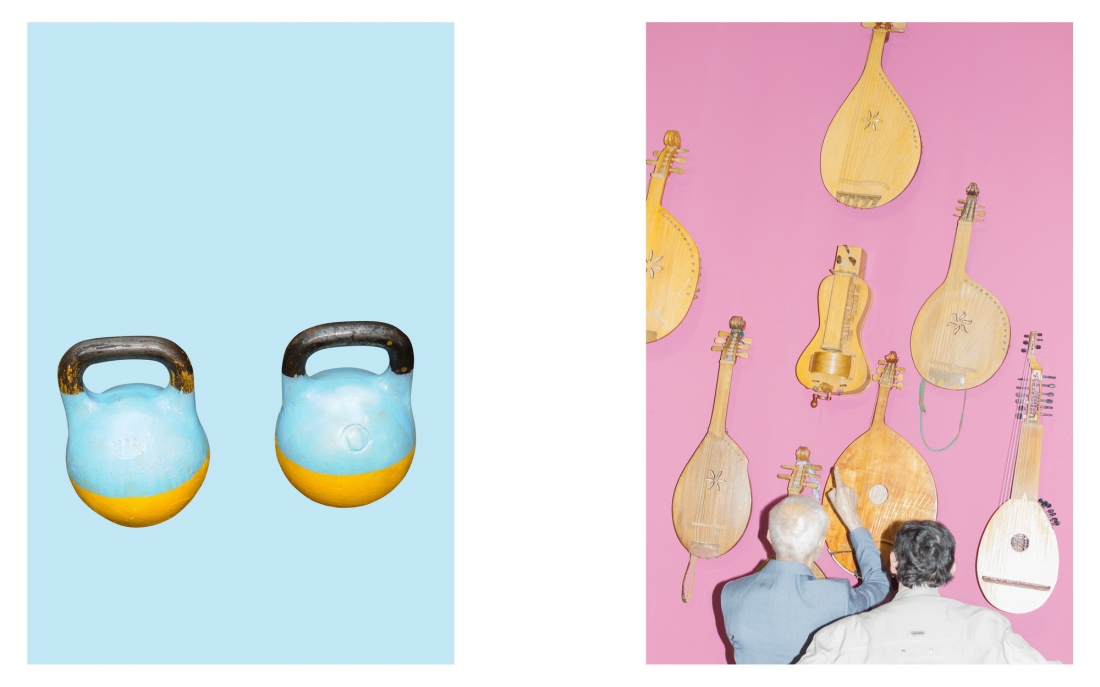 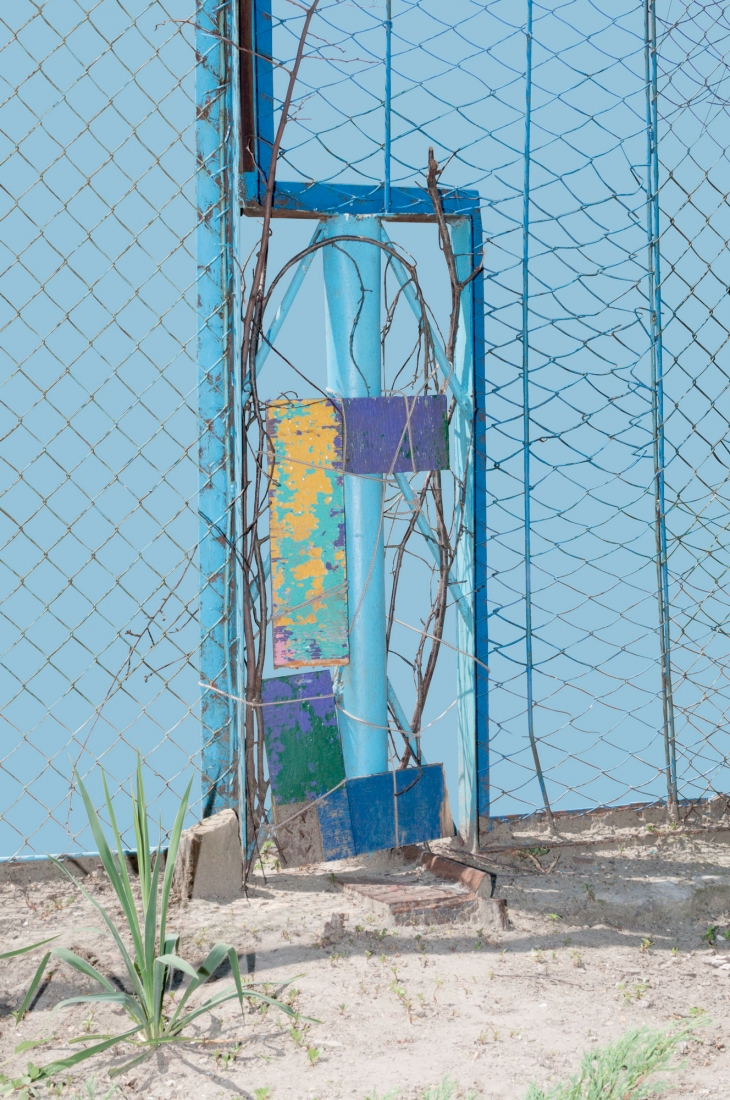 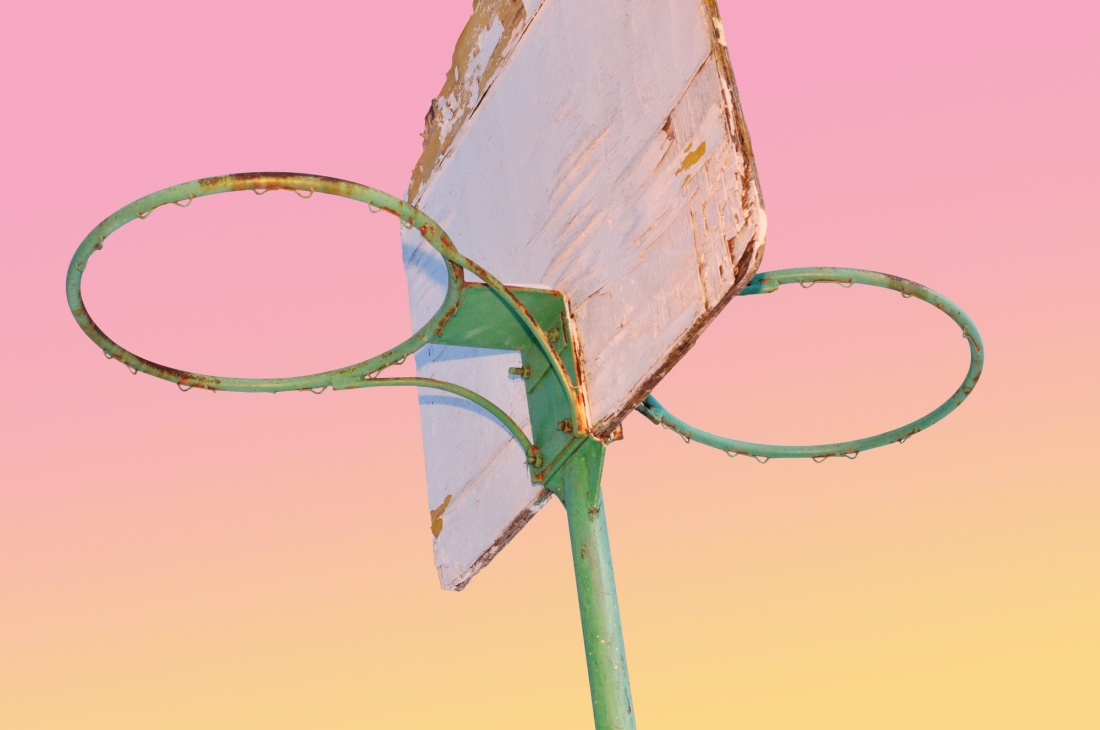 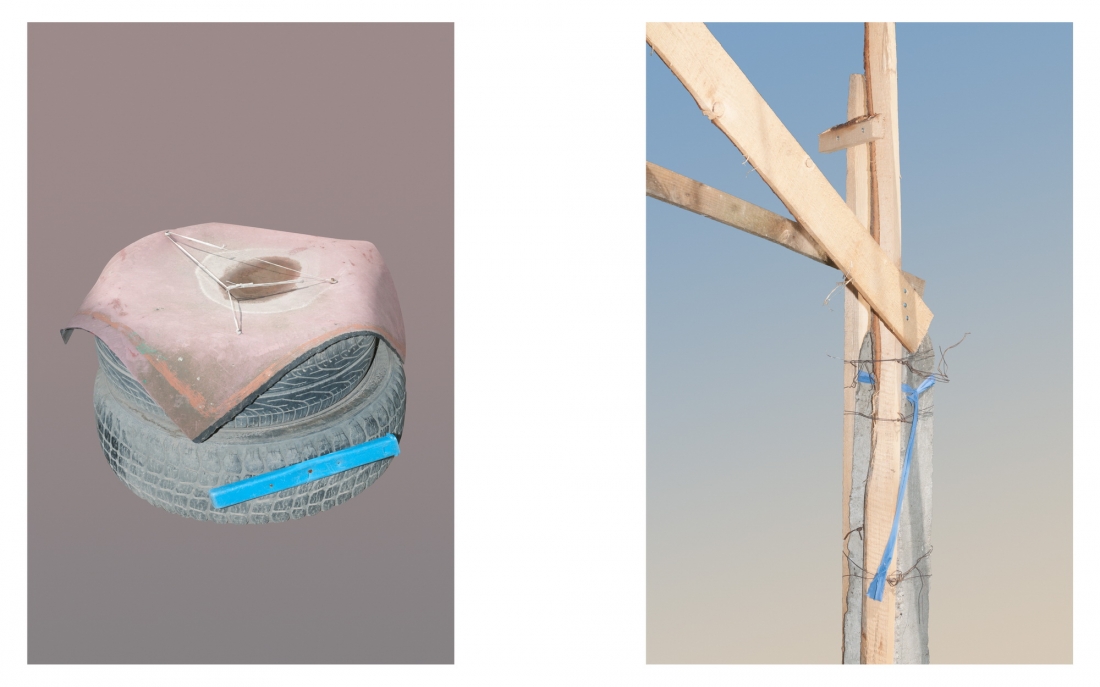 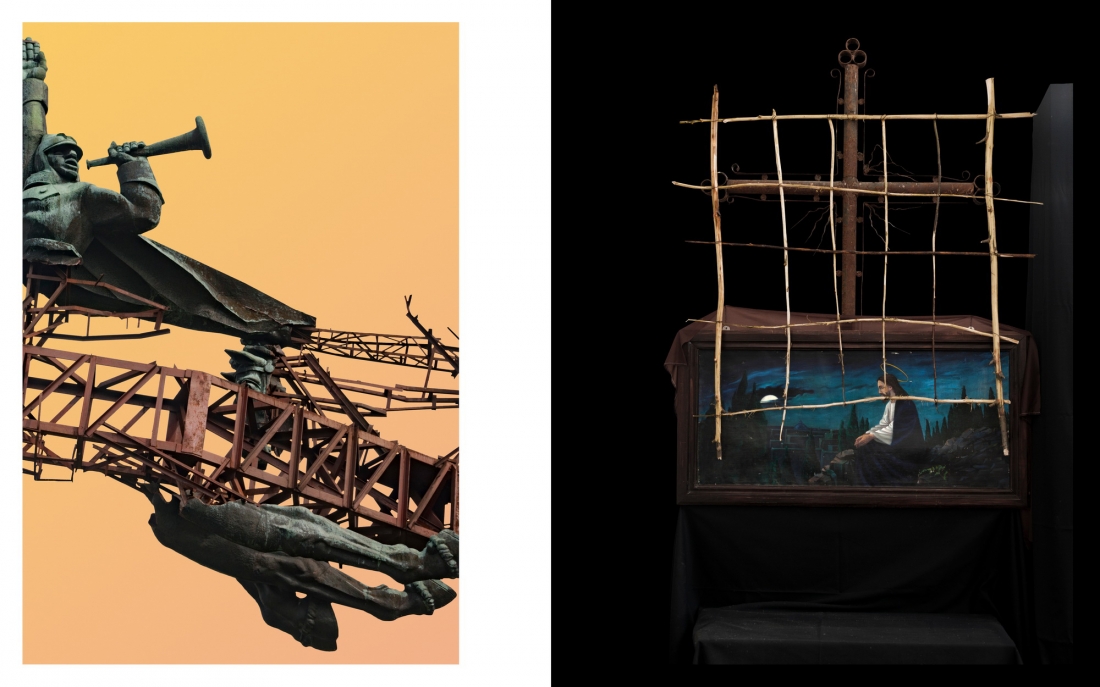 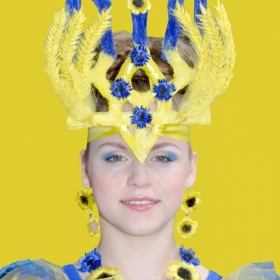 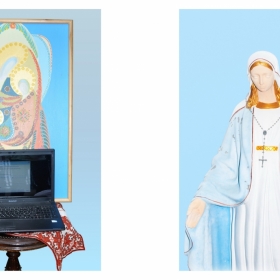 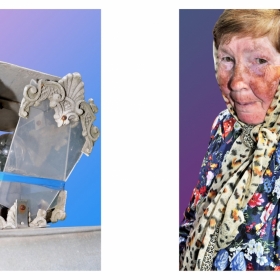 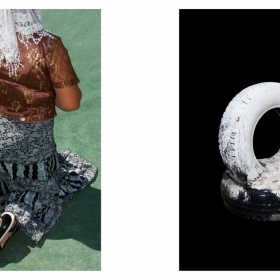 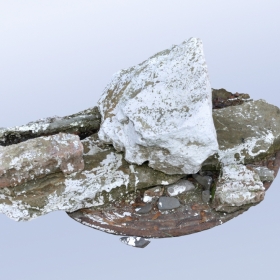 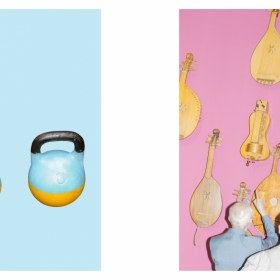 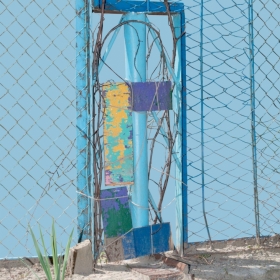 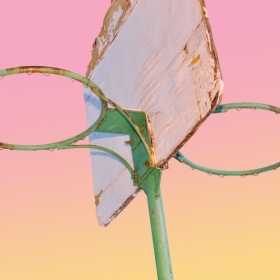 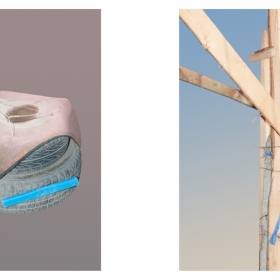 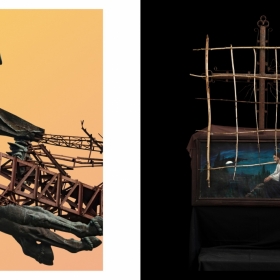 Viacheslav Poliakov
Lviv – God's Will
Share
Support this photographer - share this work on Facebook.
This story is about those of us with whom life just happens. It takes place when the connection between cause and consequence is no longer coherent.

I am documenting a naïve visual subculture of a public space, which has become widely spread throughout Ukraine after a fall of the Soviet Union faced globalization. For me, a central peculiarity of the culture is the absence of conscious author. The objects of city environment are formed by means of accidental interaction of unrelated people, by mistakes, destructions, wild vegetation. Finally, by no one. Everything is God's will.

All the objects collected in the book were photographed without any interference on my part. However, in most photographs, I сut off the background in order to isolate the subjects from all that chaos, which usually surrounds them.

"Lviv – Bozha Volya (literally God's Will)" – a bus route, which connects a city with a small village lost in the forests on a very border with the European Union.

"Bozha Volya" in Ukrainian derives from the same word root as madness.

The name is an artistic image and has nothing in common with geography.

About author:
Viacheslav Poliakov (В'ячеслав Поляков) was born in 1986 in Kherson, Ukraine.
In 2007 he obtained a Master's degree in Fine Arts from Kherson State University, working mostly on abstract ink drawings.
After university he started to work as a motion and graphic designer.
Viacheslav came to photography in 2012, and since than combines his designer career with personal photography projects.

His recent projects are dedicated to public space of small Ukrainian towns.
Viacheslav is particularly interested in a topic of randomness and lack of the conscious author, the stories of objects and structures, with the appearance of which no one is responsible.
He uses documentary photography for creating his own narration, trying to alter the system of relations with everyday environment.