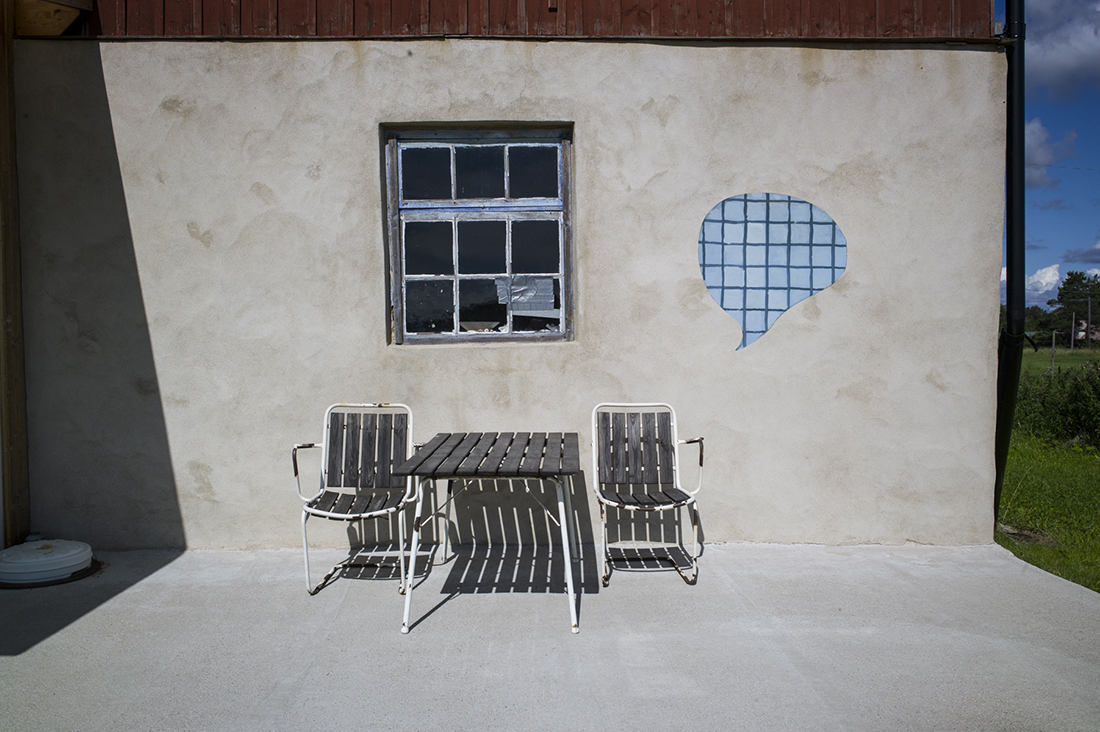 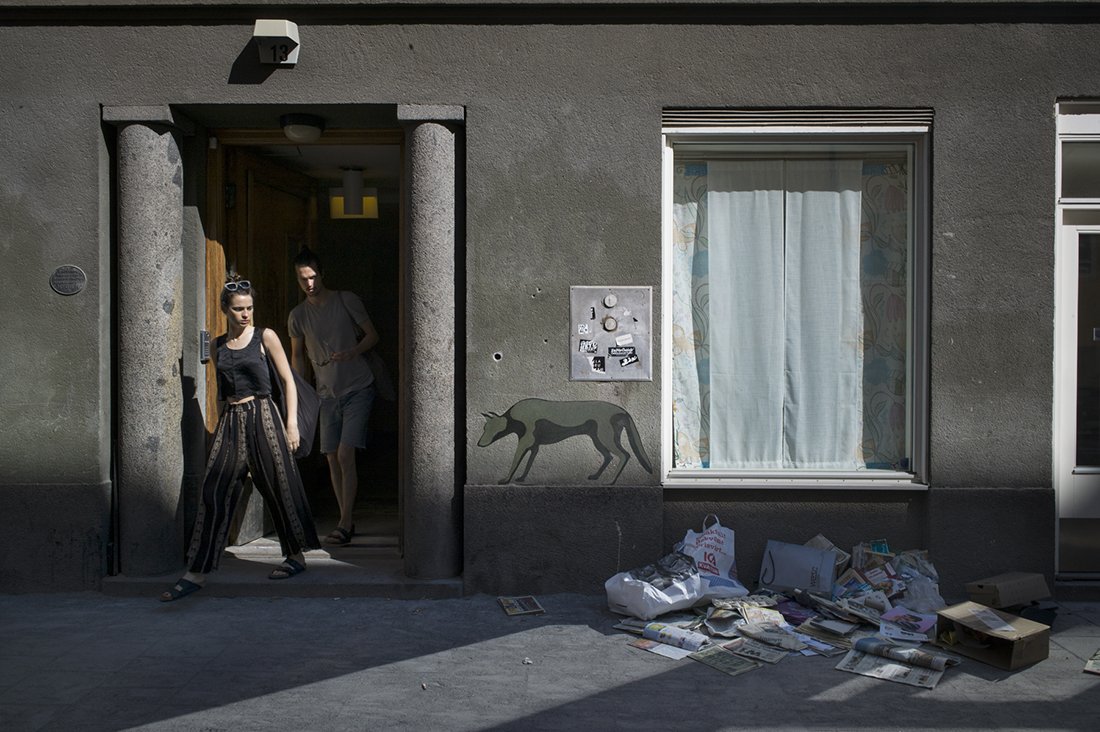 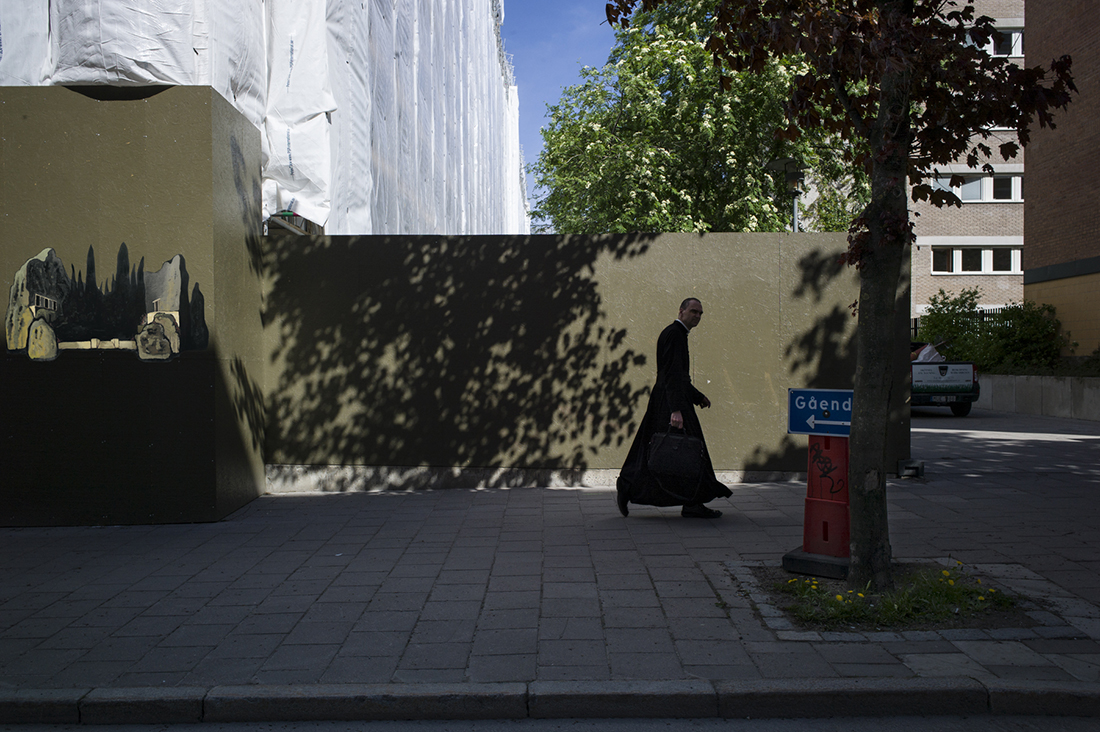 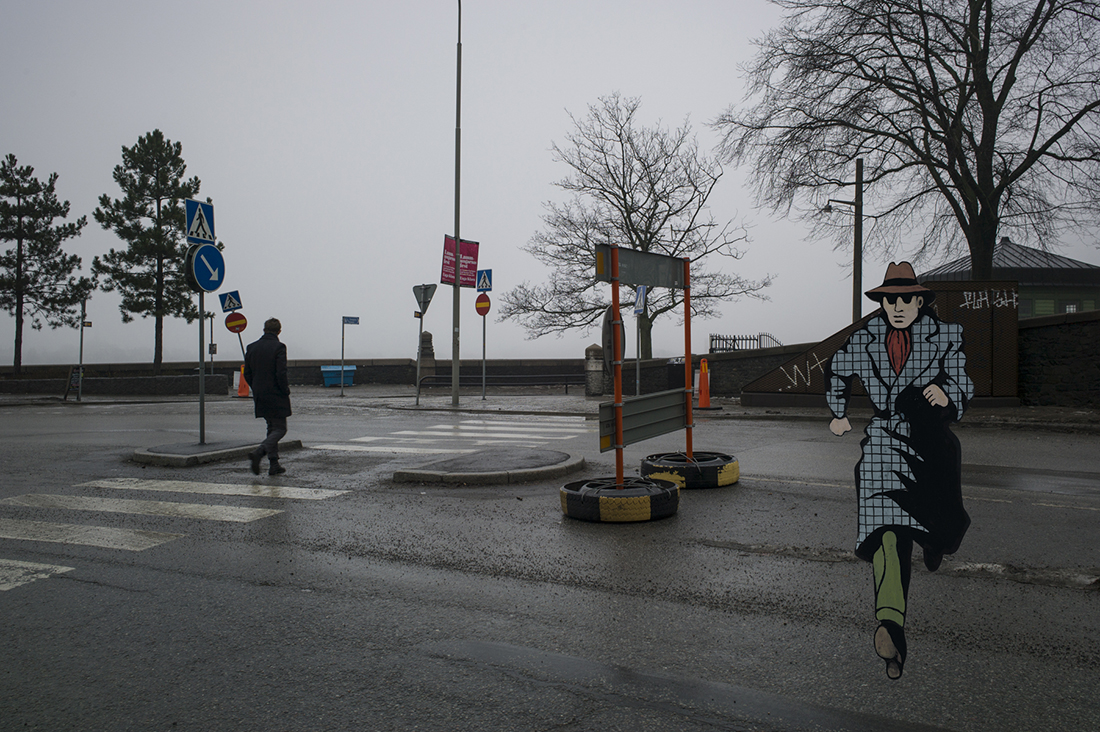 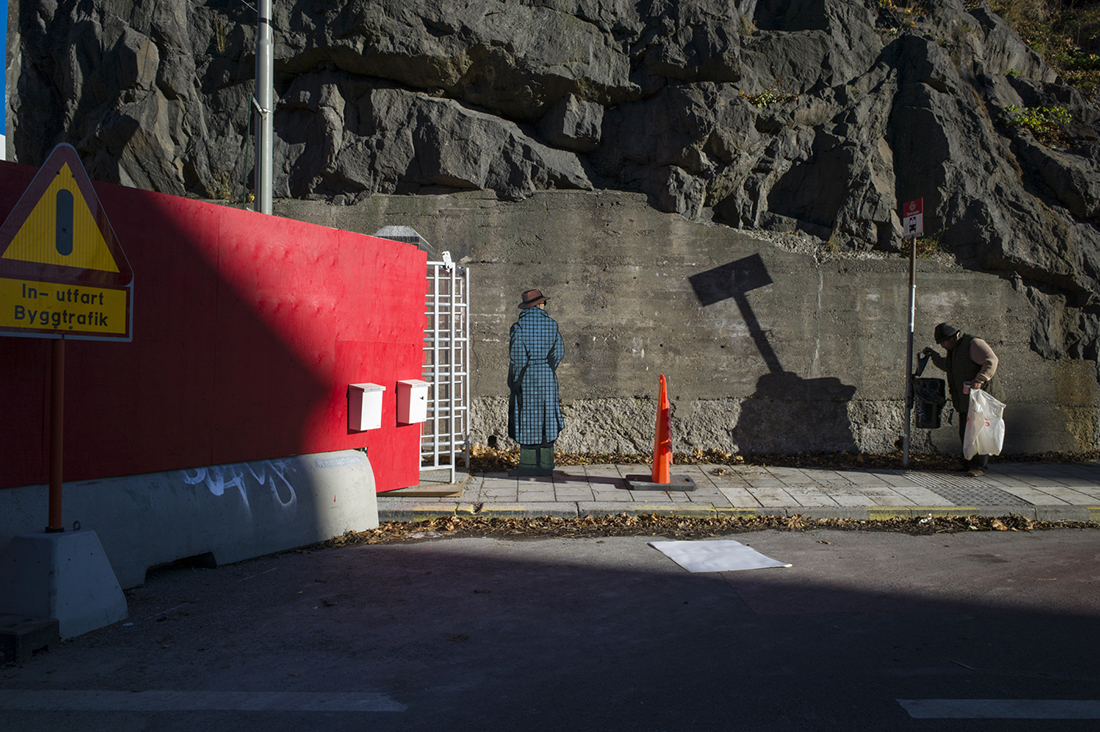 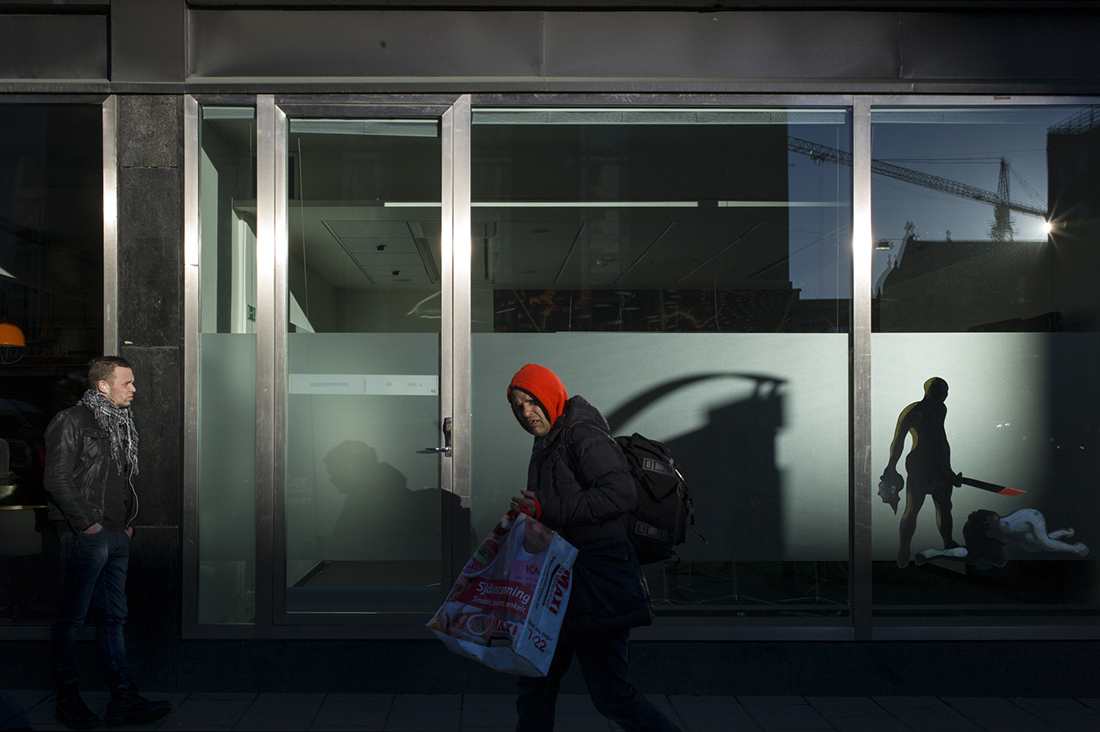 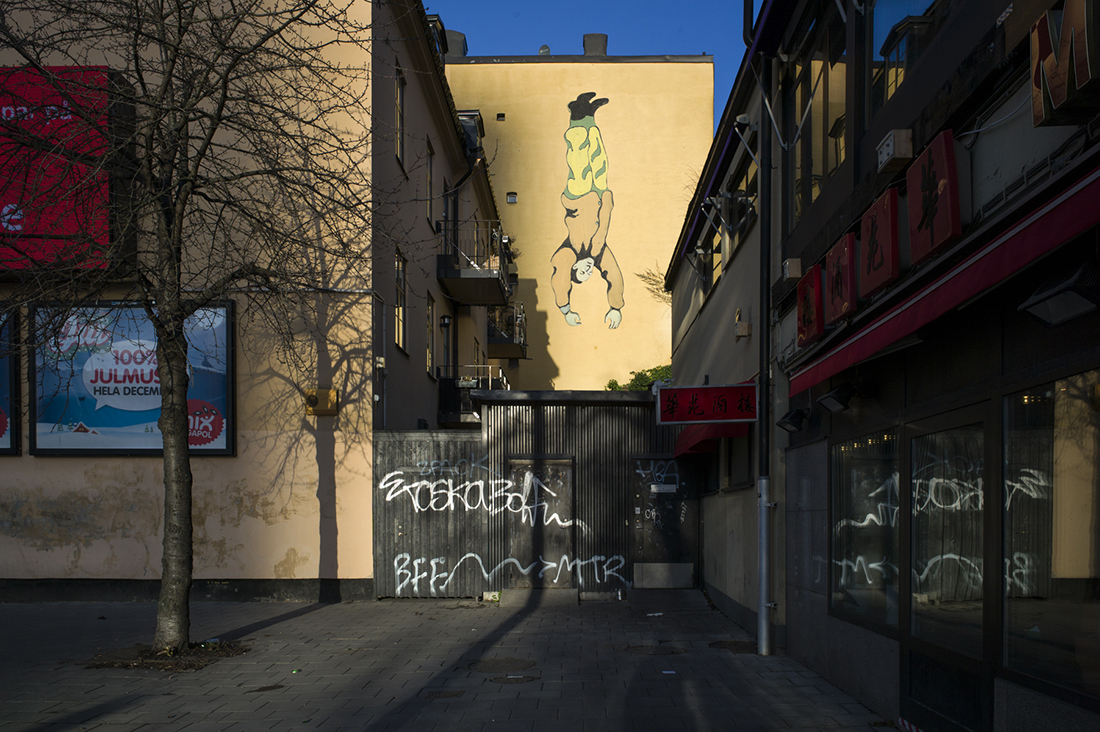 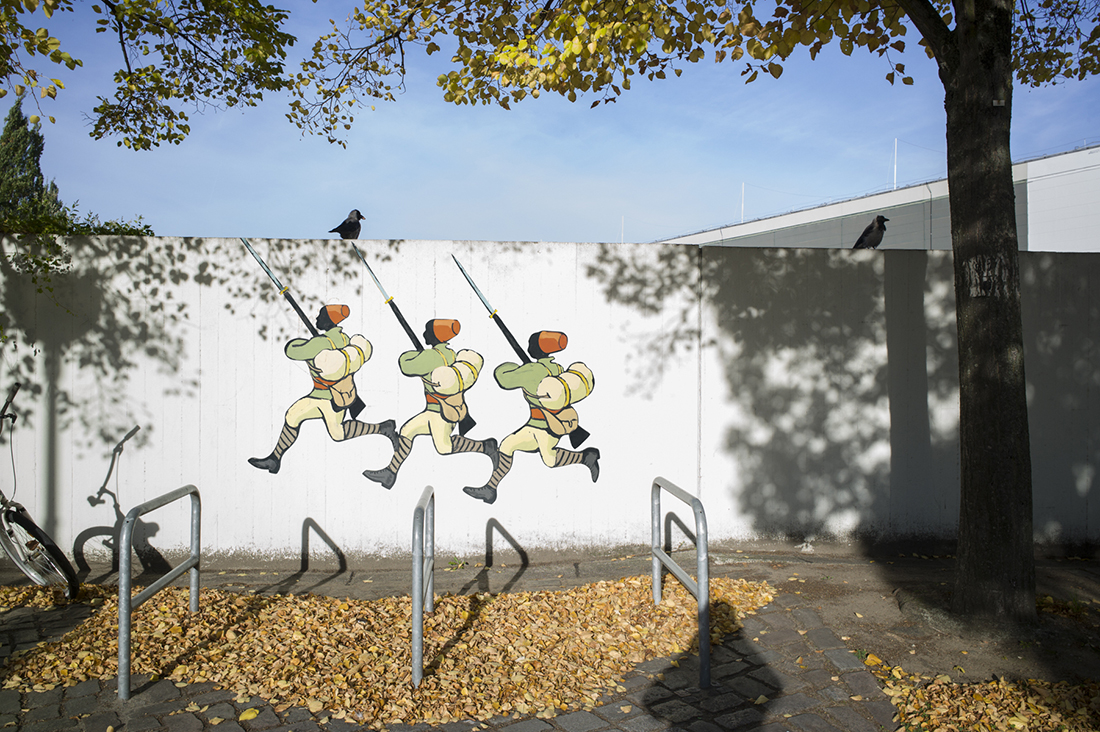 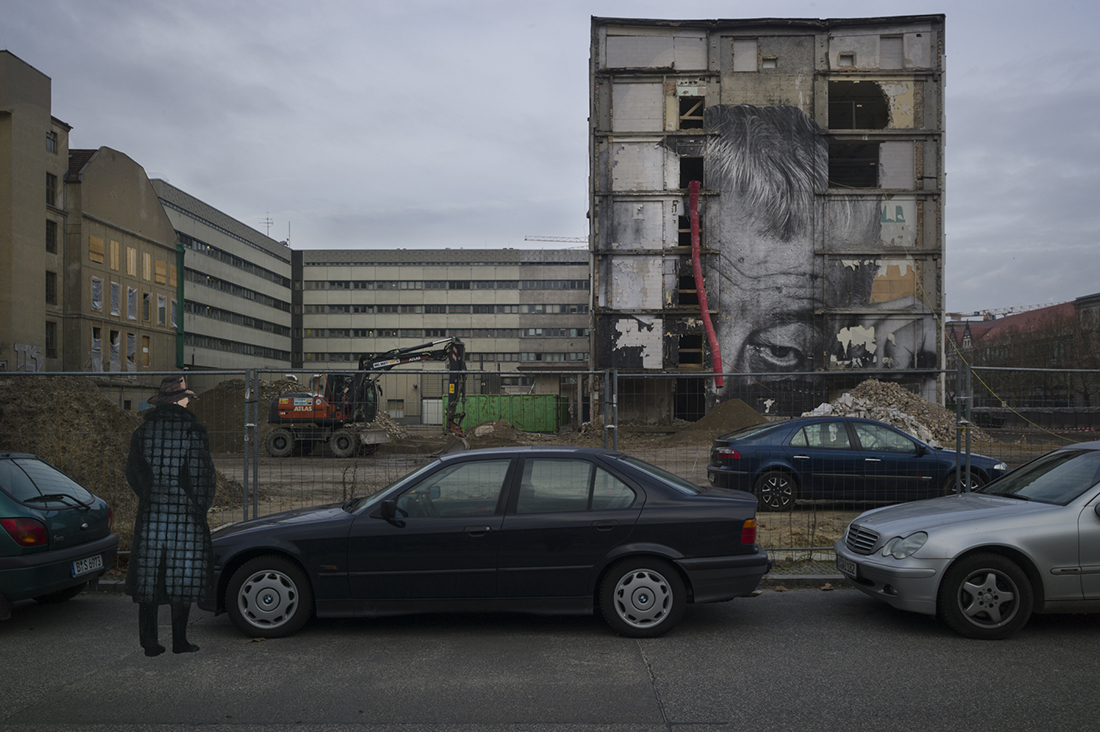 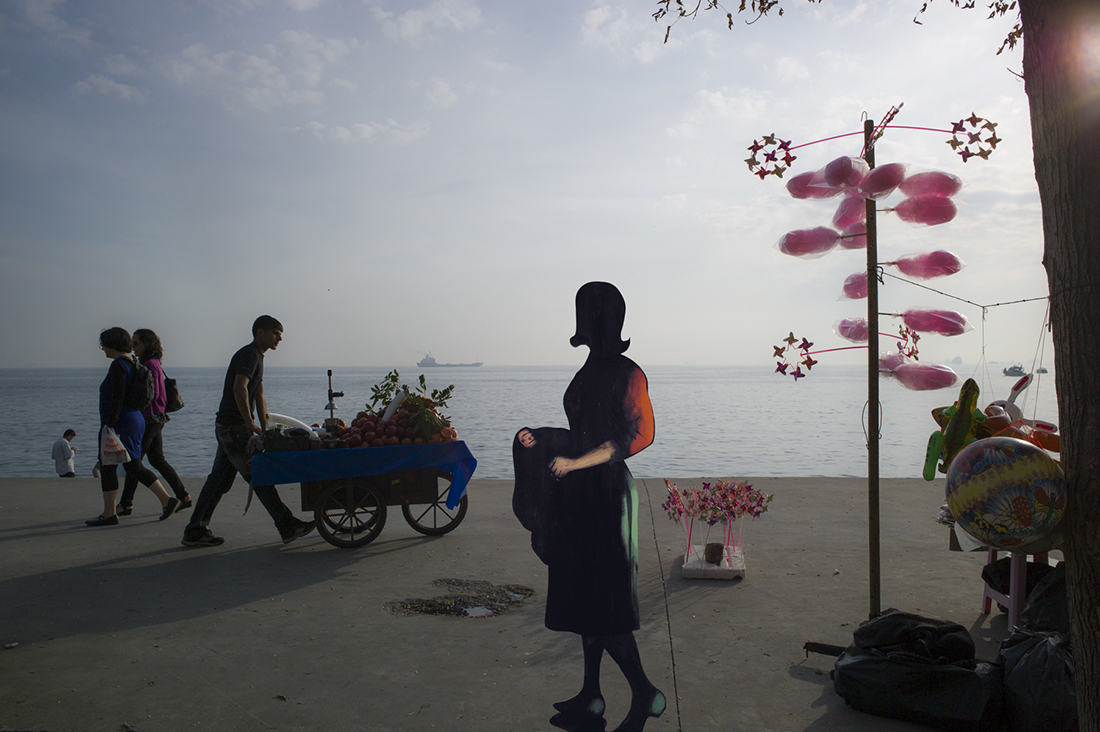 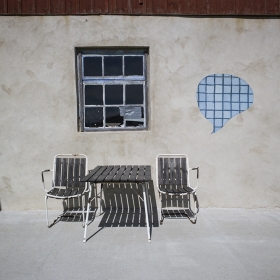 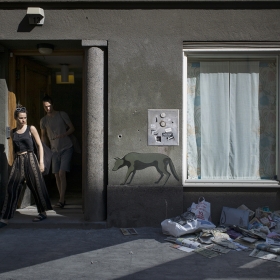 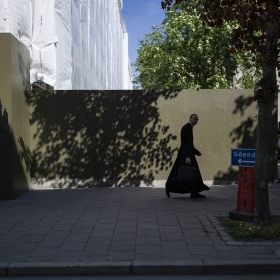 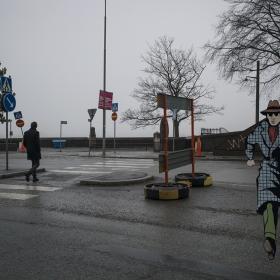 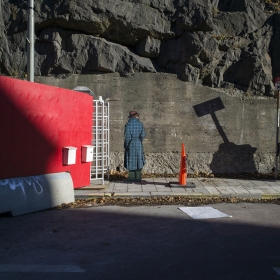 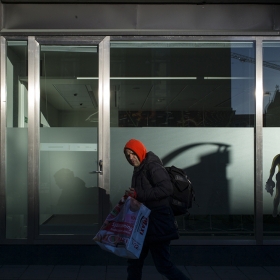 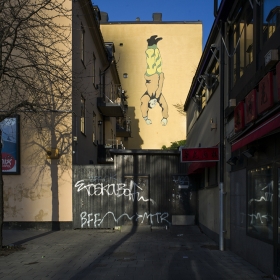 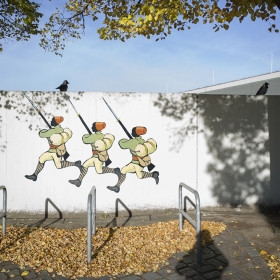 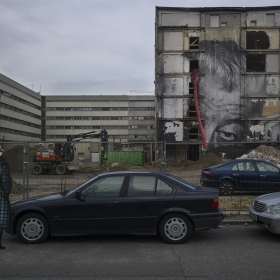 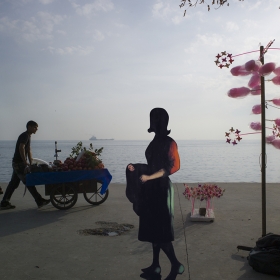 Misha Pedan
Eternal Presence
Share
Support this photographer - share this work on Facebook.
Eternal Presence consisting of a series of eighty-two
photographs, taken at various locations and mostly showing us
everyday scenes from urban life, it appears to align itself with a
documentary aesthetic and a discourse of photography as the art of
extracting a crucial moment from the flow of time. The images are
however infiltrated by another presence, that of a fellow artist, Jan
Håfström, whose earlier work The Eternal Return is overlaid, subtly
and sometimes almost imperceptibly, onto Pedan’s own. That
Håfström’s series bears a similar—although from the perspective of the
philosophical tradition significantly transformed—name as Pedan’s,
seems to set up a particular resonance between them, two series
crossing and intersecting, without merging into a third unity.

About author:
Born and raised in Kharkiv in Ukraine, former USSR. Since 1990 living in Sweden.
Kharkiv is known for its photo school. A group of photographers originating from there became representatives for the new Soviet photo art in the end of the eighties.
Works in mixed techniques from hand colored black and white photos to conceptual investigations.

Founder and coordinator of the Ukrainian Photography Alternative (UPHA).
Has been the curator of numerous international photographic projects.