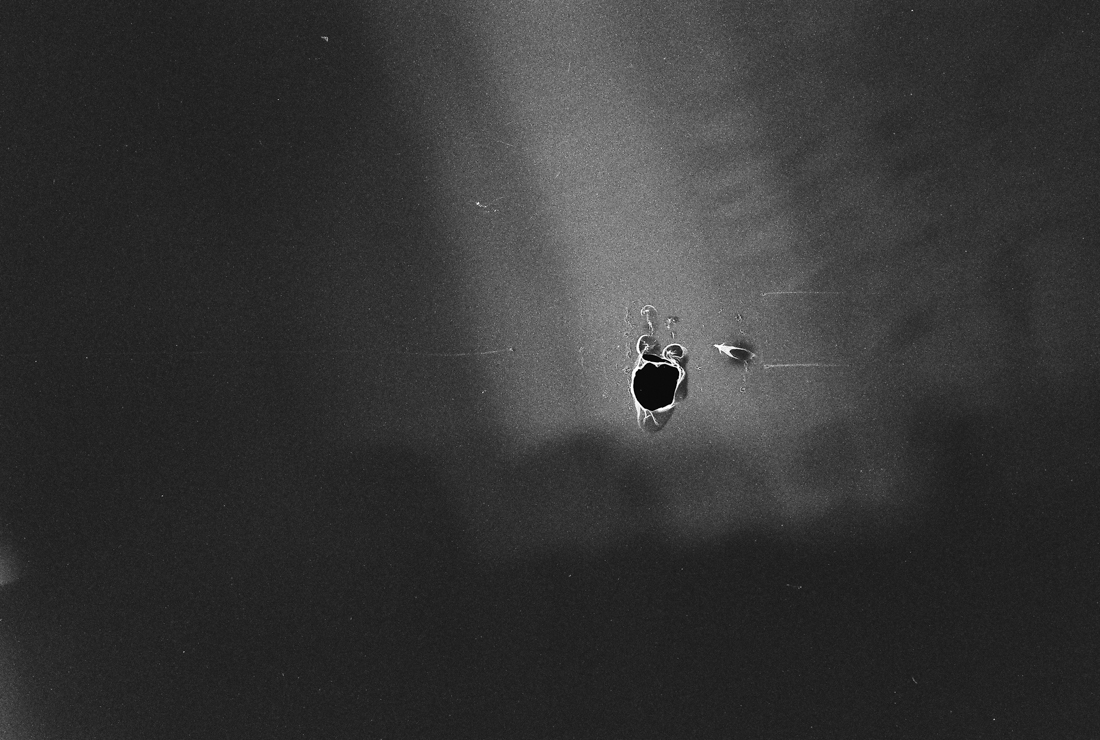 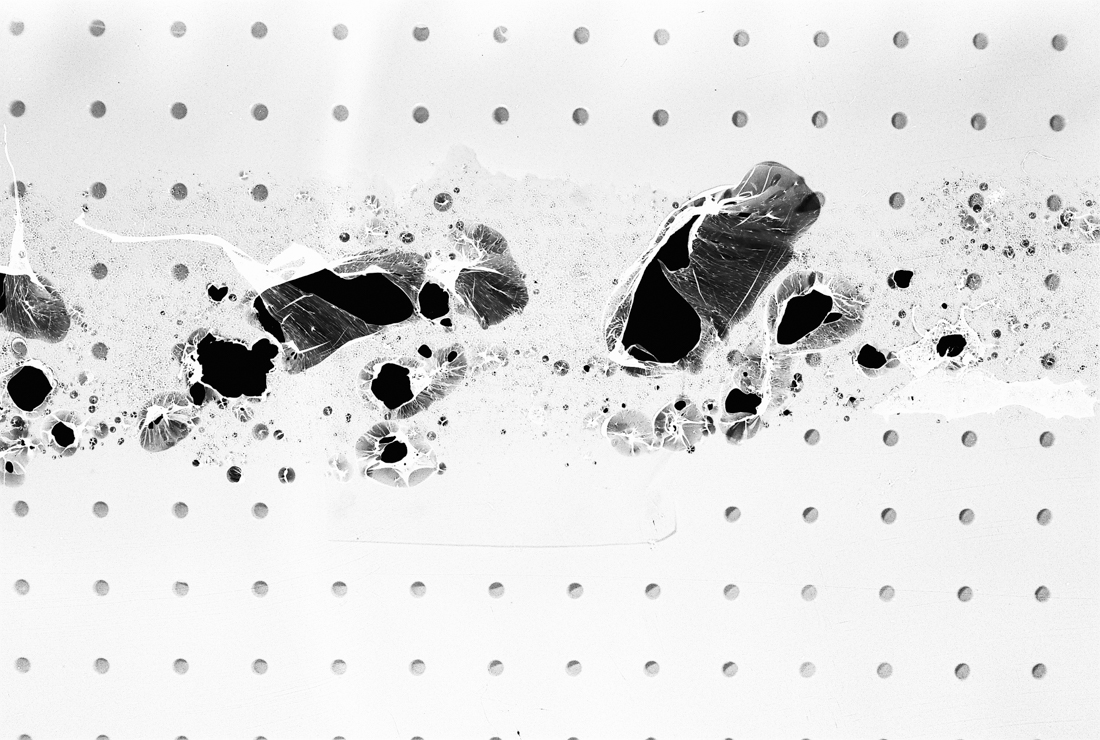 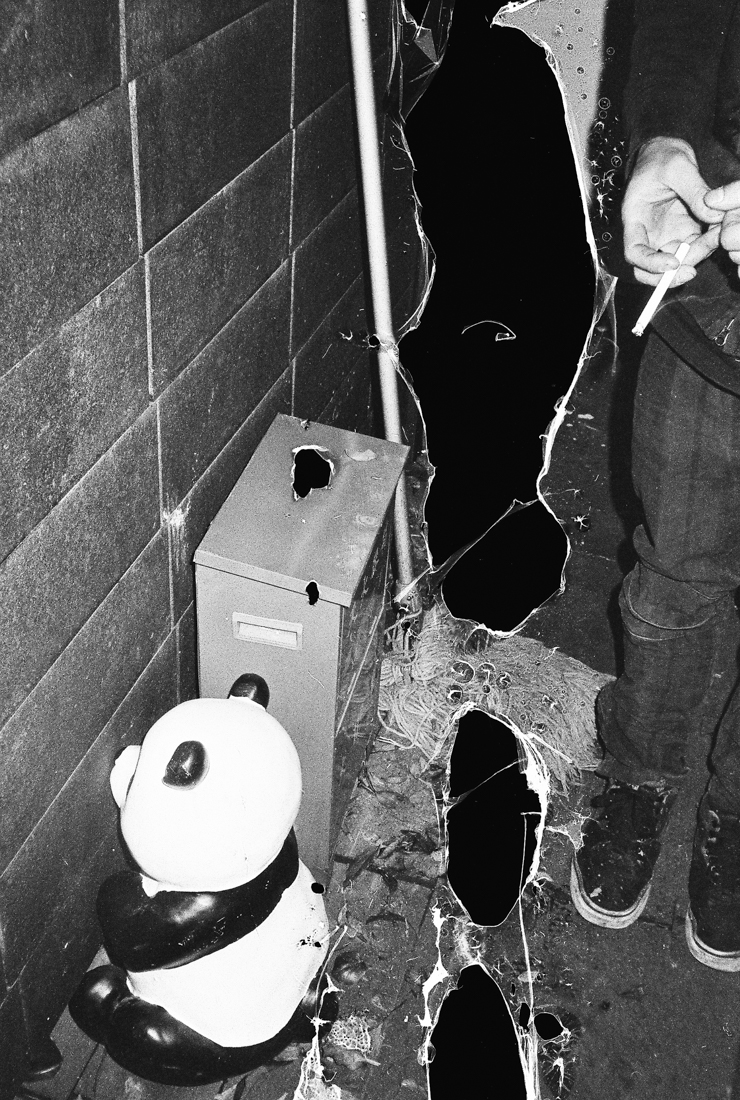 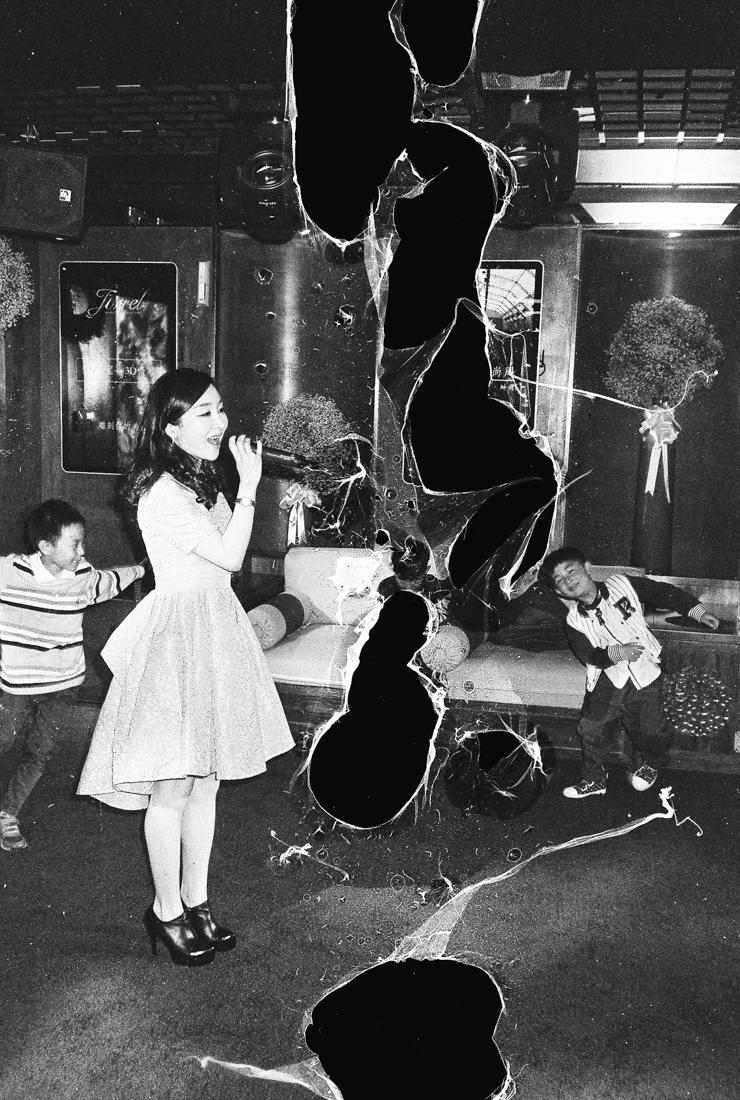 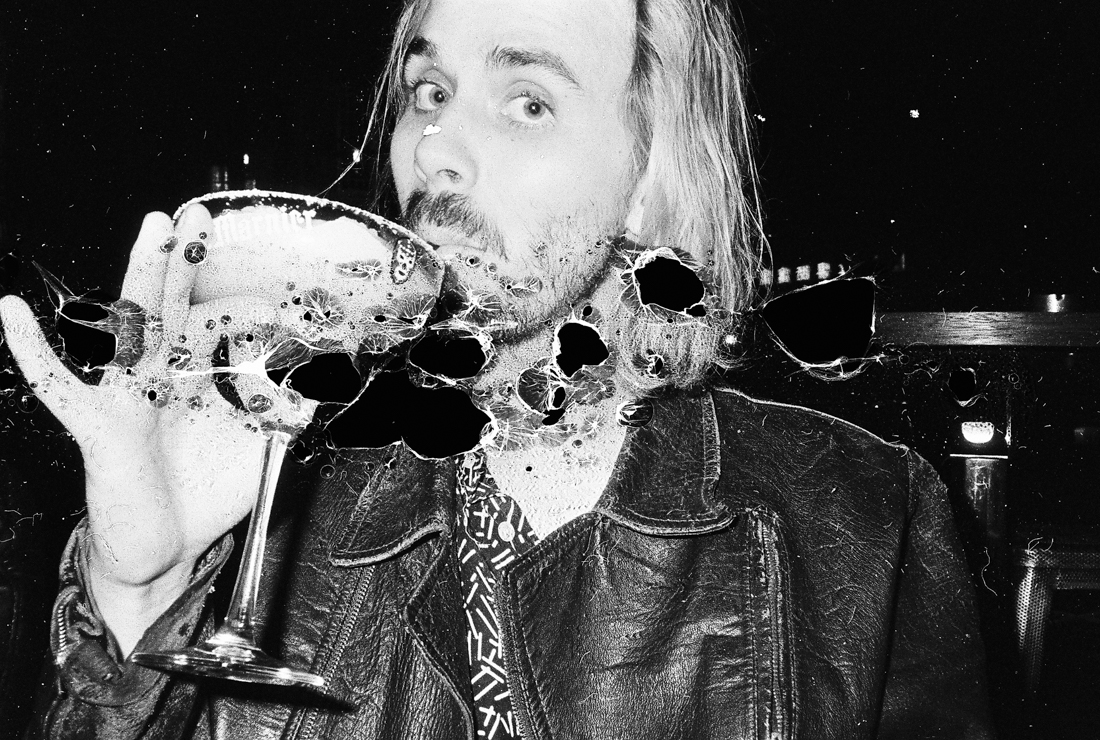 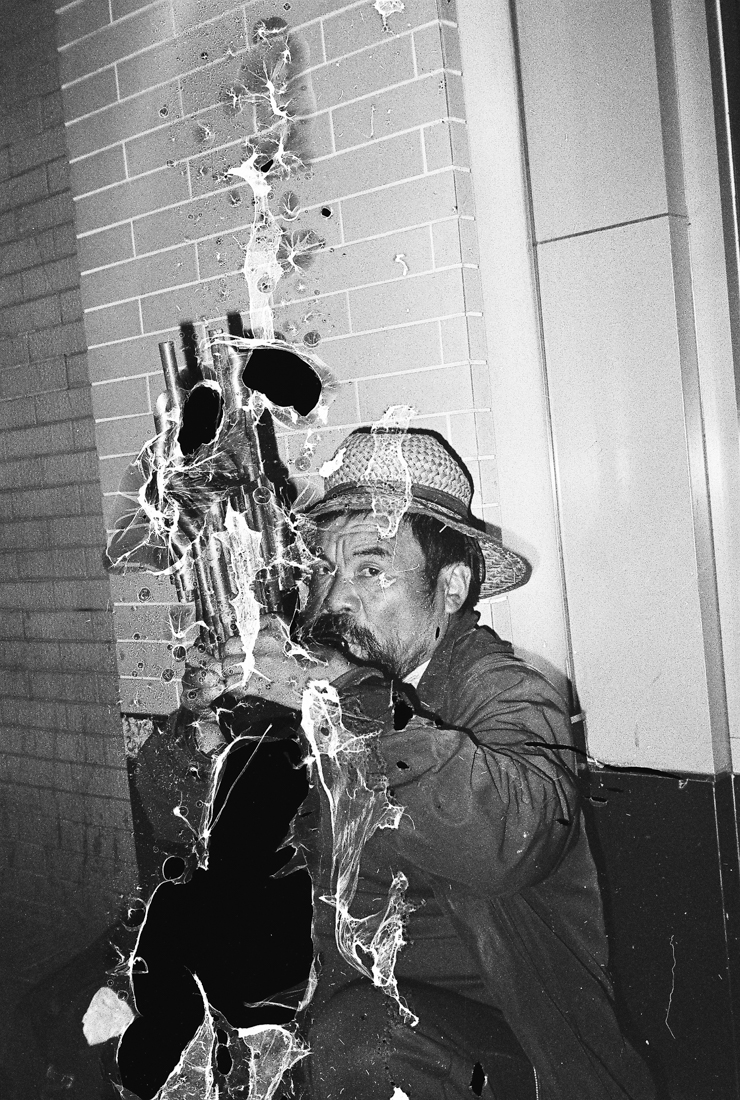 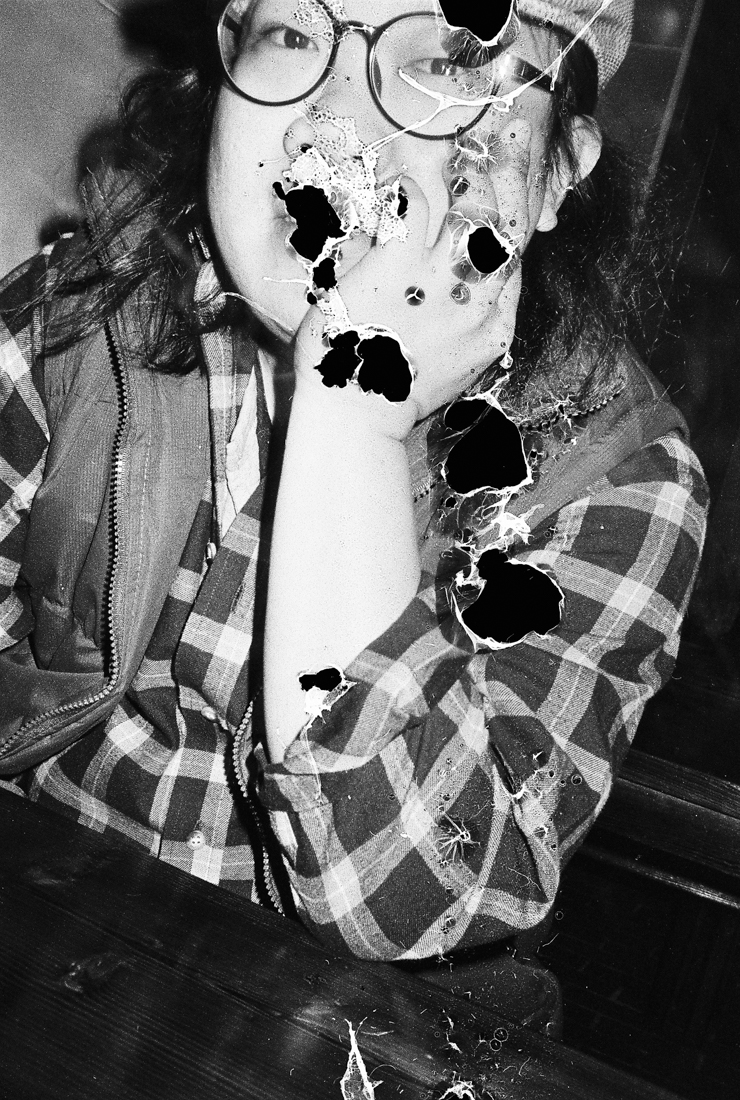 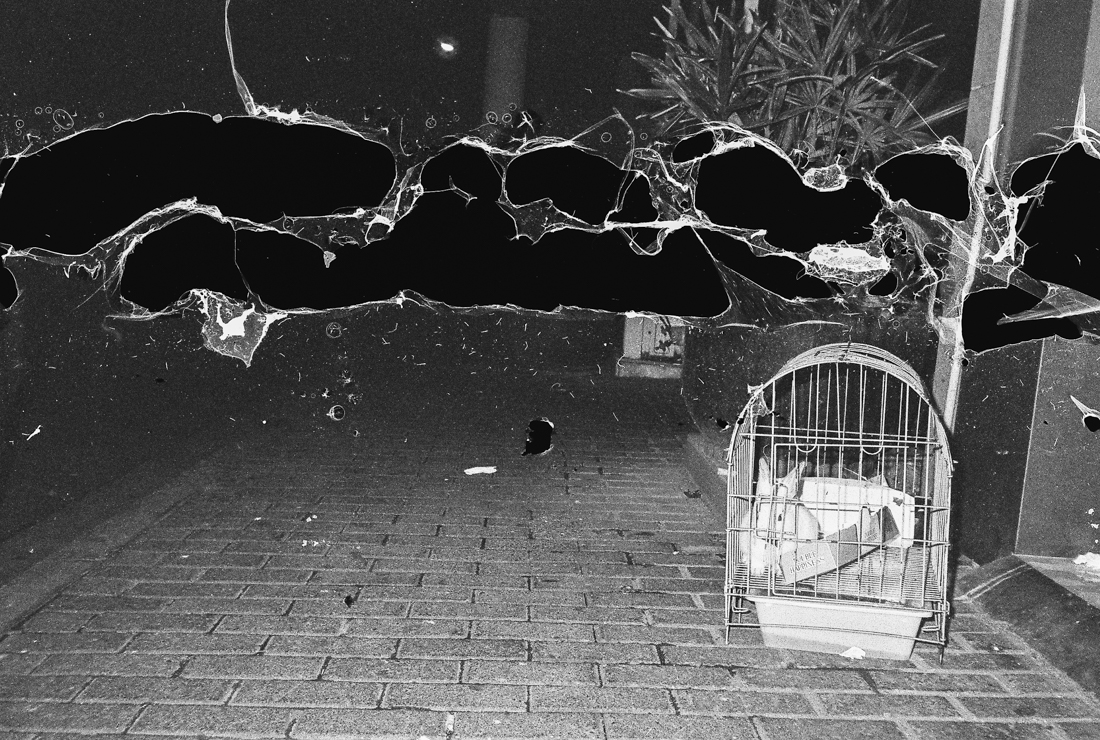 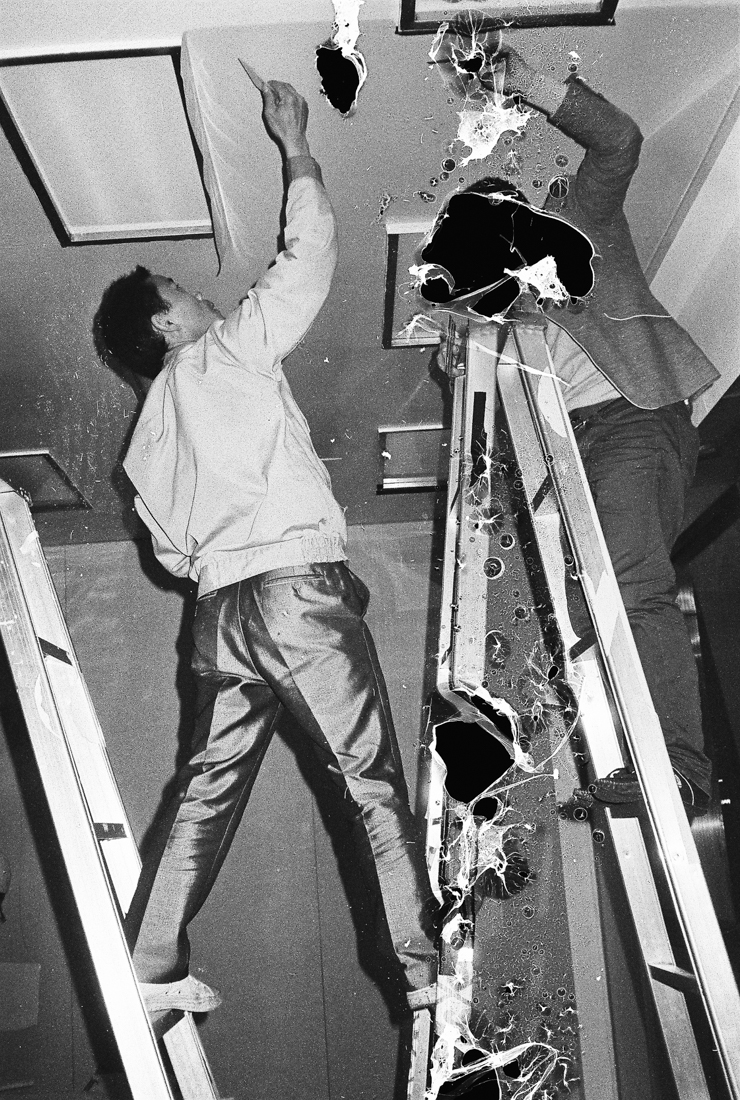 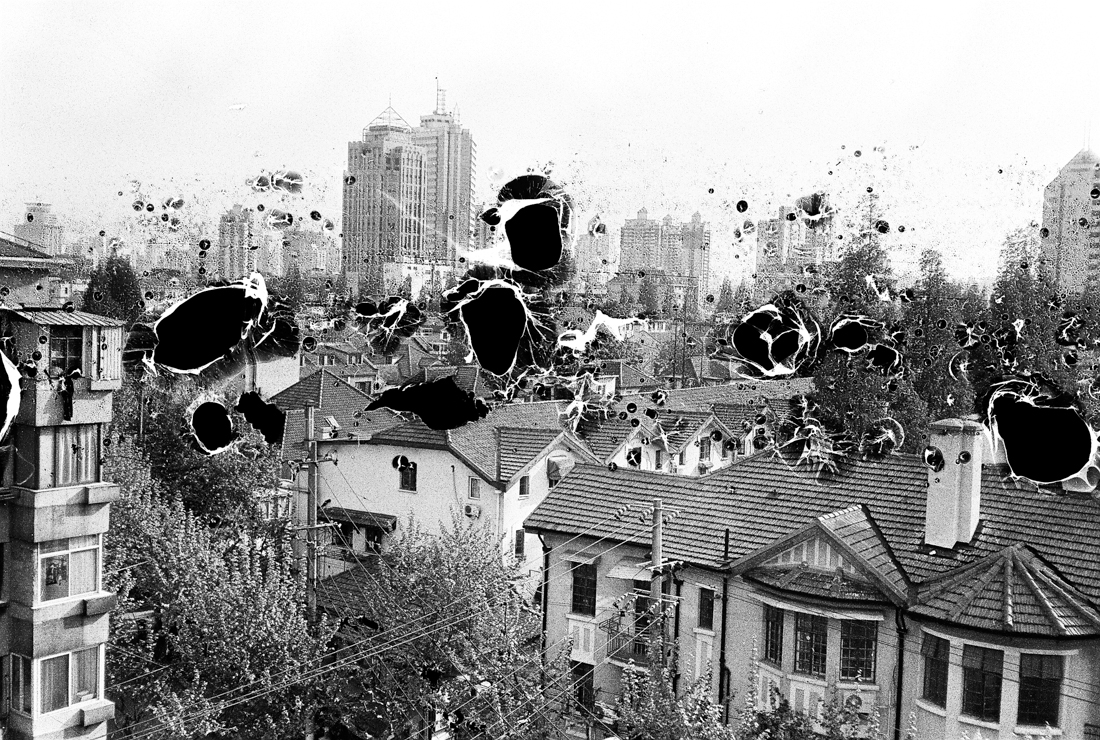 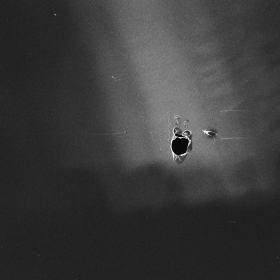 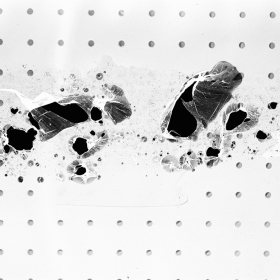 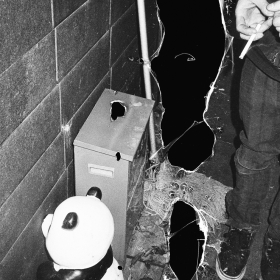 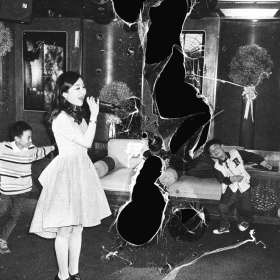 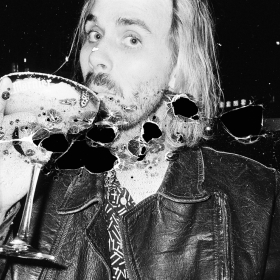 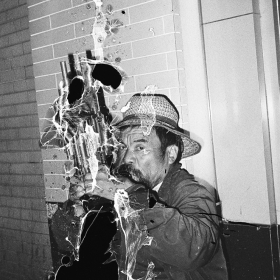 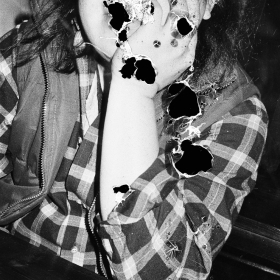 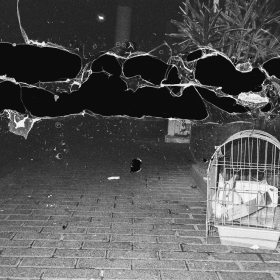 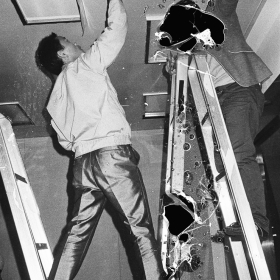 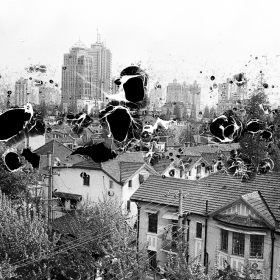 Accidents happen. They are the very fabric of our existence, the reason for our presence in the universe.

I got into photography because I thought it would pull me in closer to mankind. I also always admired it because there is an element of luck, of accidental beauty or ugliness, that has always been embedded in it. More than any other medium, it is part of me because my life has been a successful of good and bad luck.

The digital era has blessed us with overwhelming control over aspects of life we didn’t even know we could modify. Image making, however, was one of the human tools which has been the most strangled by the tight grasp of the tentacles of control. Never has the temptation of alteration, enhancement, obsessive perfection been stronger. Everything is a slider, digital brush, away. Commercial shoots are set up as to make the retoucher’s job easier. The client’s fear of imperfection during shoots is whisked away with a “don’t worry, we’ll edit this in post.”

My first job in Shanghai was the essence of this: I was tasked to create perfect images for clients who wanted to look their best. I was asked to use gear that would make retouching easy, never changing the settings so we could churn out hundreds of empty, perfect images a day.

I felt a strong dissociation with the medium, my coworkers, and humanity in general. Picking up a camera would become nauseating, like tightening handcuffs on my identity and what made me a human being. I thought that by trying to depict my vision of mankind, I would understand it more. However the complete opposite was happening: I wanted to be left alone, and started to feel ashamed when people asked me what I did. I was just a guy taking photos, not a photographer anymore.

Just as I was looking into selling my work camera and forgetting about photography, I decided I would use a cheap point and shoot film camera that I had for a few months but never really used. I figured it would make me less sour about the whole thing. Maybe it would infuse fun back in what was supposed to be one of my passions.

I also decided to go for film as I would have no idea what my photos looked like, and less likely to work on them on Photoshop or think about sharing them on wechat or Facebook. It was all for the moment, and the only time when the camera mattered was when I took the shot.

It wasn’t the best camera of its kind really; are better ones for the money. And not even using the best film either, just some that I liked. I was so tired of people telling me what to do, which camera to use, which brand to buy. My choice wasn’t perfect, but it was mine.

I used it. Then, something happened.

Burns, streaks running through the film. The light sensitive emulsion had somewhat exploded. When I first saw the negative in the lab, I was fuming. How could any place which calls itself a photography lab make such a stupid and seemingly impossible mistake? Standing at the counter, I could feel sweat rolling down my temples, blood rushing to my head. The summer heat making me even more short tempered than usual.

“What. Did. You. Do?” Were the first words I managed to pronounce through my clenched jaws.

The middle aged technician kept waiving his arms in front of my face, yelling at me: “Its not us! Not the camera! The film!”

There had been an accident.

After a few emails with the company manufacturing the film, I soon realized that there was nothing wrong with the film either. Through my investigation and attempts to replicate the anomaly, I connected with more human beings than ever before.


My reflex was to try and replicate the effect. Like any normal contemporary human being, I just wanted more of it. I searched for people who could help me comprehend. I managed to get the contact of a man who had a darkroom. Labs are easy to come by in Shanghai, and they work just like any other business: pay for a service (process film), get the results (scanned and processed film), goodbye. A darkroom, however, has a whole different philosophy to it: by definition, it doesn’t strive for profit. It is built over the years to spread the cost, by people with devotion.

I went to see this passionate man, working in an old Shanghai lane house, above a noodle shop.

The familiar smell of chemicals filled my nose. I felt like I was back in my university darkroom, where I spent spent hours, days, forgetting to eat or drink, being taught how to process film perfectly with friends and teachers. When I showed him the photos, I saw excited amazement fill his eyes, hidden behind this aura of humble restraint that only the Chinese know how to convey. During the whole afternoon, we tried to replicate the burns on another roll of film I shot by rinsing with hot water, scratching the film with dry sponges. None of it worked.

I consulted people, from London to Paris, all the way to New York and back to Shanghai. I never had a definite answer. But what I got was conversations, connections. People revived my faith in a technique that part of me, still today, considers to be magic.

And suddenly I realized that I didn’t really care about answers anymore. The connections that I had experienced, all the passionate people I had talked to in the process had become more important that the medium itself.

These Brulures had become the cement to my connection to others.

About author:
Raised in Paris, Gabriel has studied in international school in the French capital. There, he received a Bachelor’s in Sociology and Human Sciences in 2010. After working as a journalist in Photo Magazine, he left the French capital for London, U.K. in 2010, where he undertook an MA in Photojournalism and Documentary Photography.

There, he strayed from traditional journalism and explored different sides of documentary photography, and more concept driven bodies of work. After a year of working in a local paper and working on analogue based projects, he decided to try his luck in China, to broaden his horizon and collaborate with agency Transterra Media.

In Hangzhou, he was exhibited at the Alliance Française (French cultural center), worked for local magazines, and covered incredible China’s fake Paris for numerous publications including Ouest France, Vice France, Delayed Gratification in Europe throughout 2015 and 2016. He kept on learning Chinese and Japanese, until he moved to Shanghai. There, he worked for AFP Press agency and brands such as Beats by Dre, Tyson, MO&Co, and Holly Cato.

He works on projects mixing medias using writing, photography, and archives. He was exhibited at the Alliance Française in Hangzhou for his work « Frozen China » , Mr. Film, and at the independent exhibition space Basement 6 exhibition space for his work «  Brulures » (2016). He lives between Shanghai and Paris, working on different commercial and personal projects.