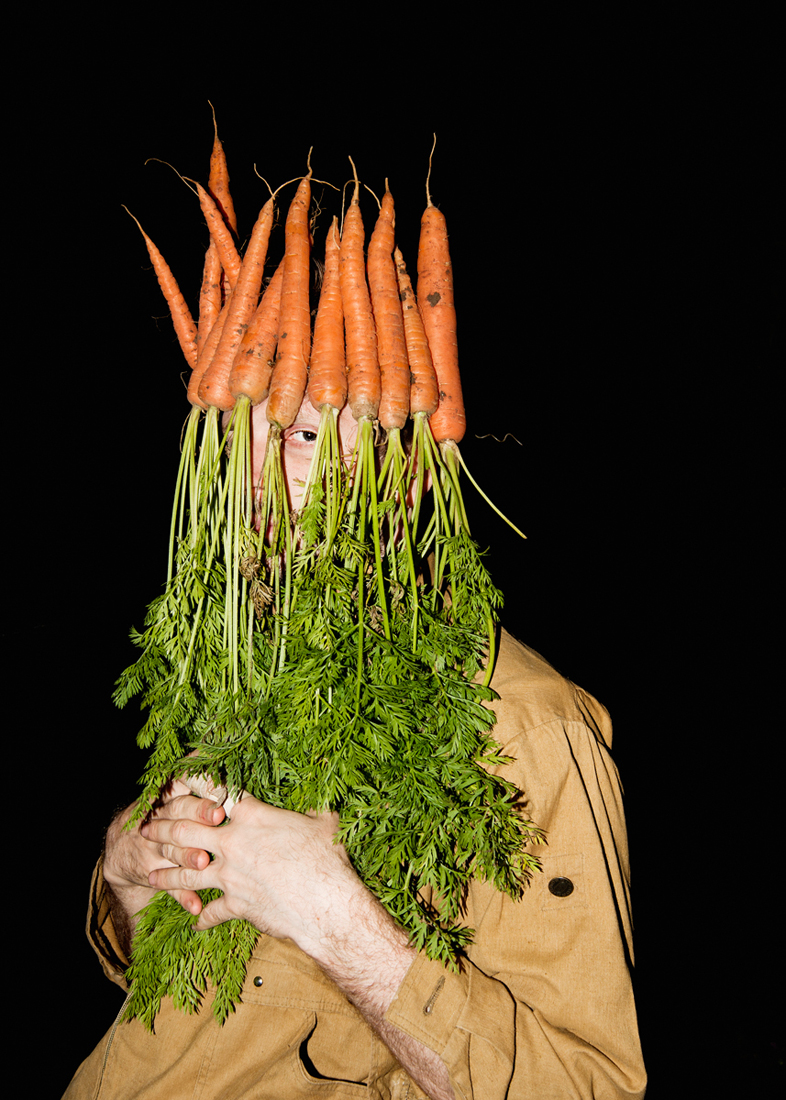 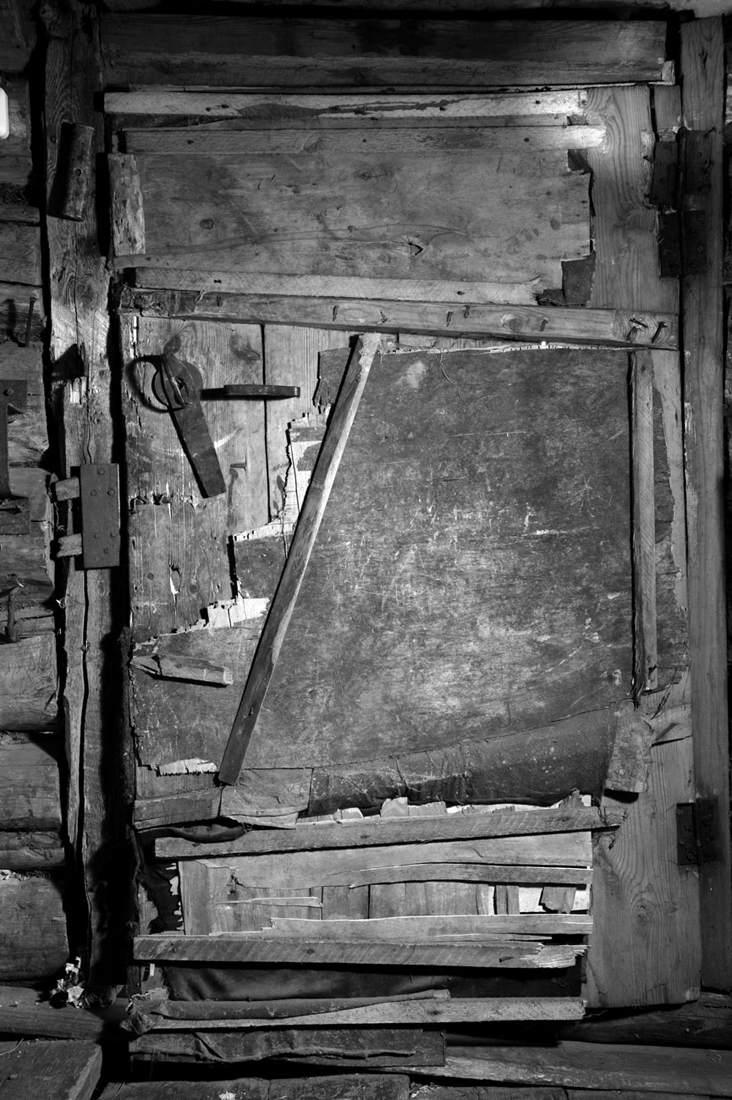 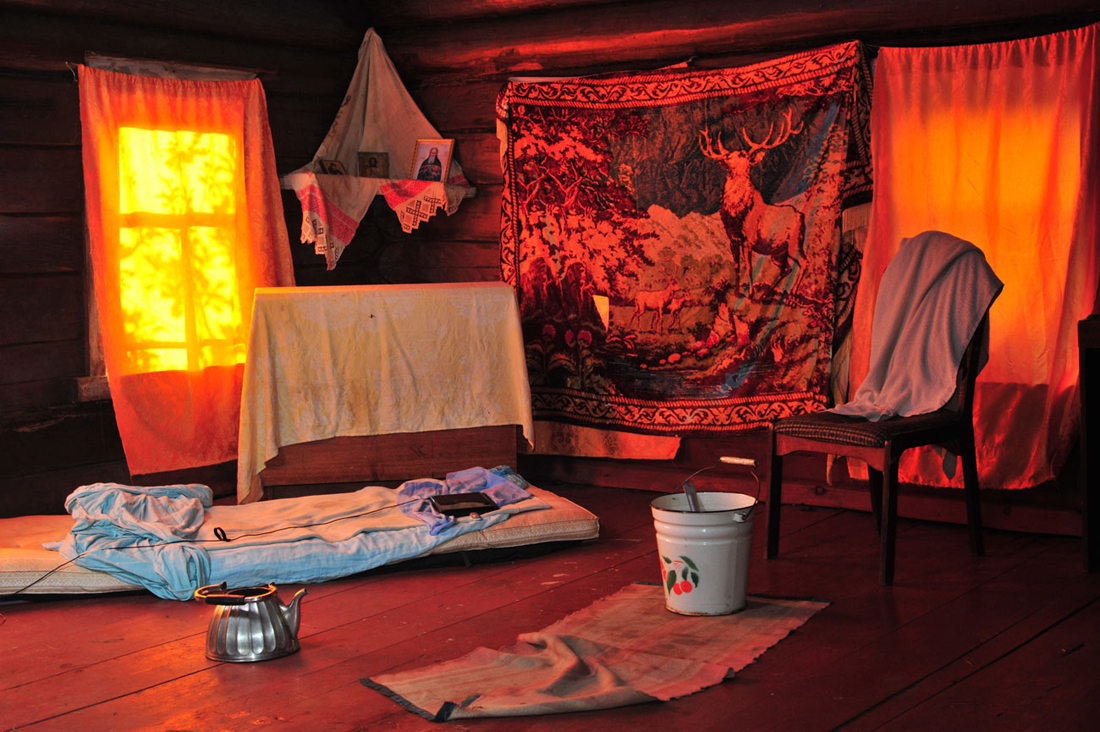 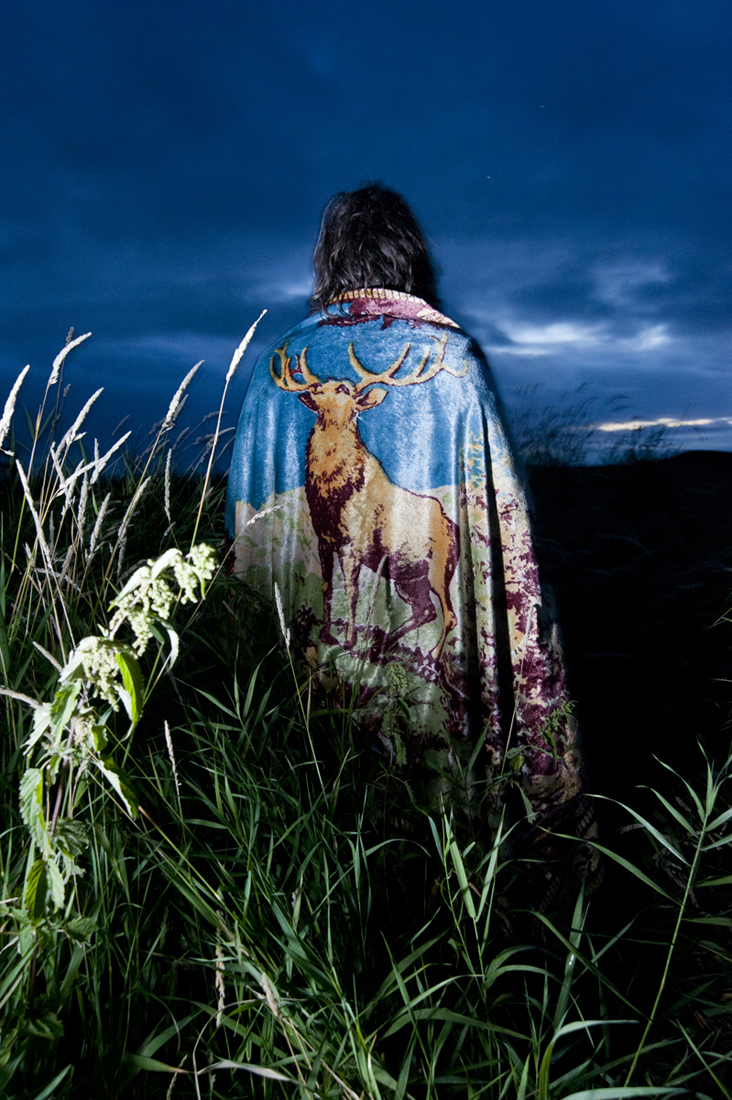 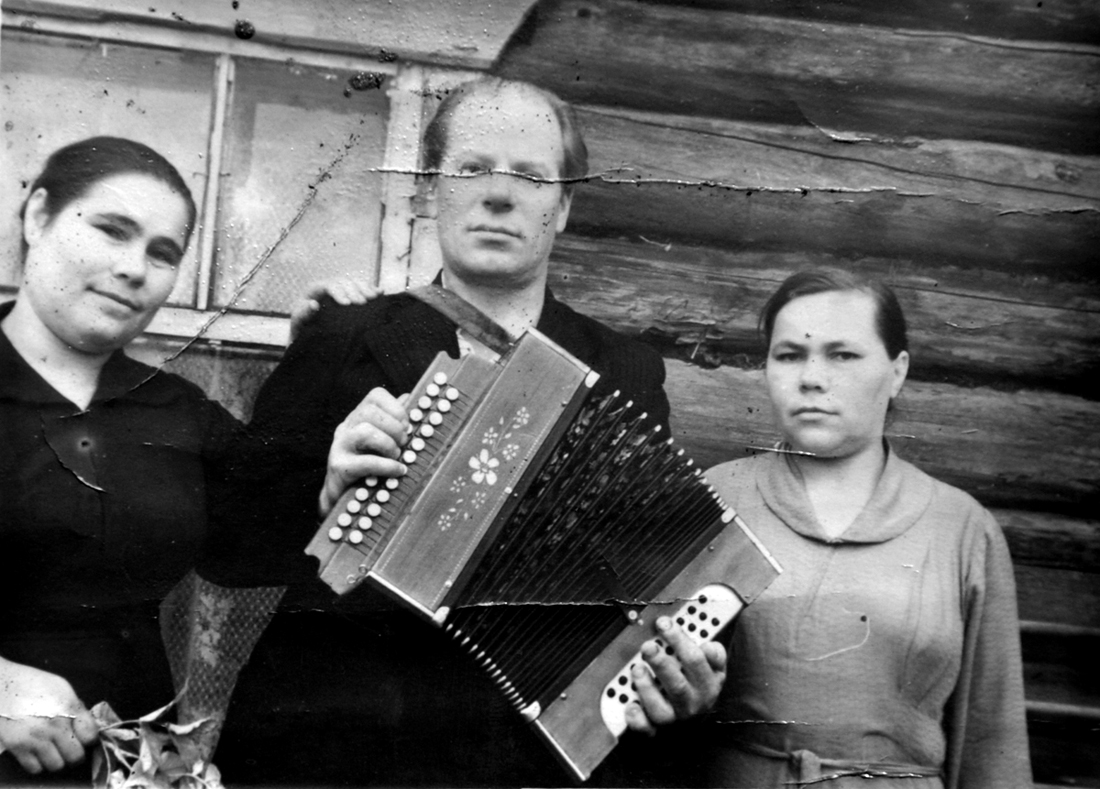 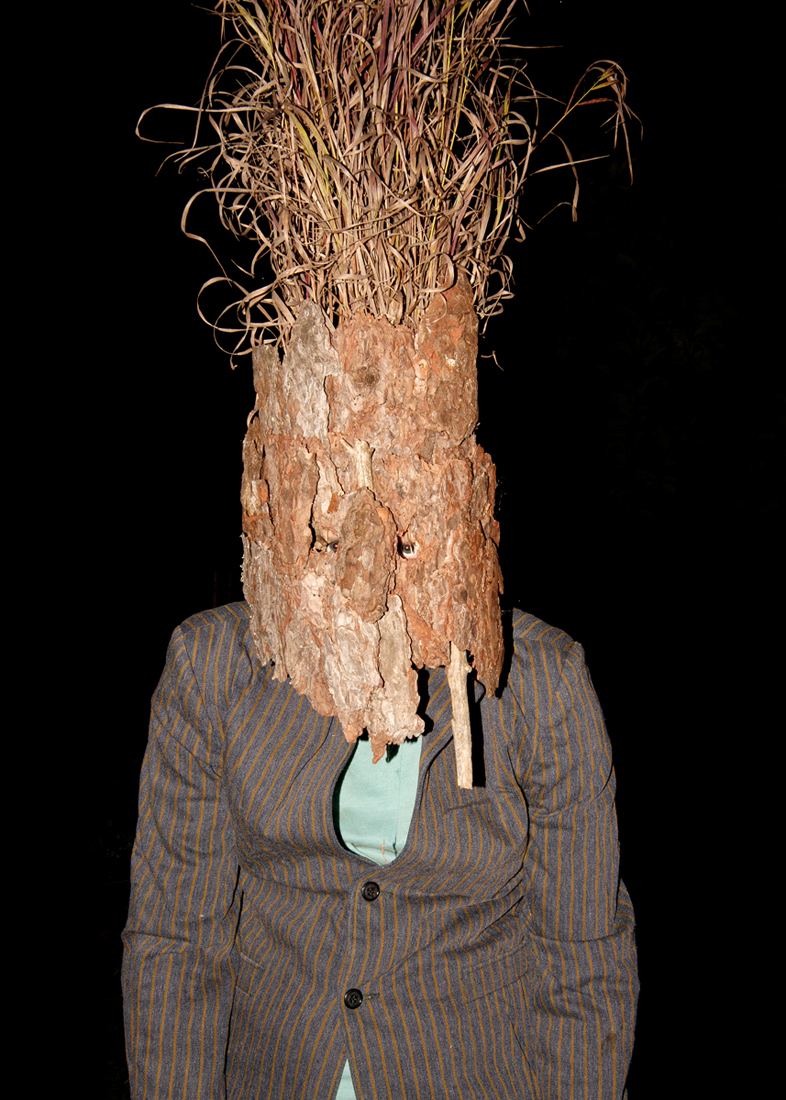 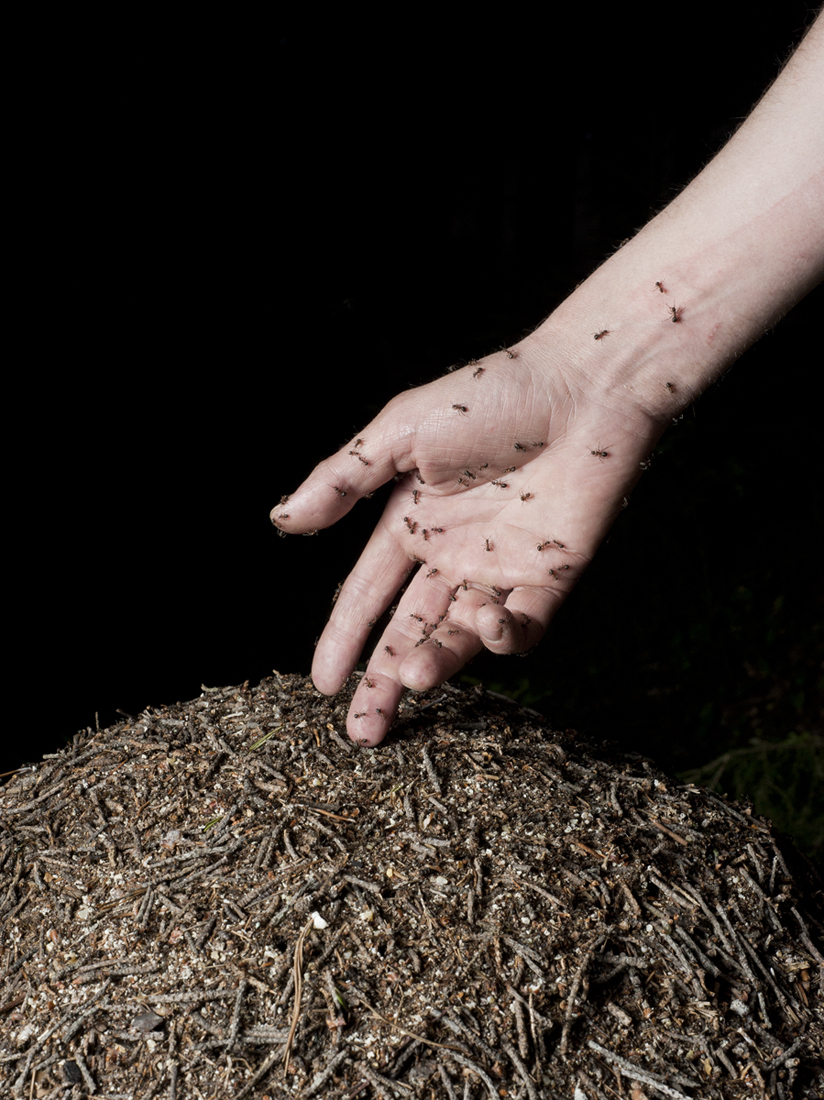 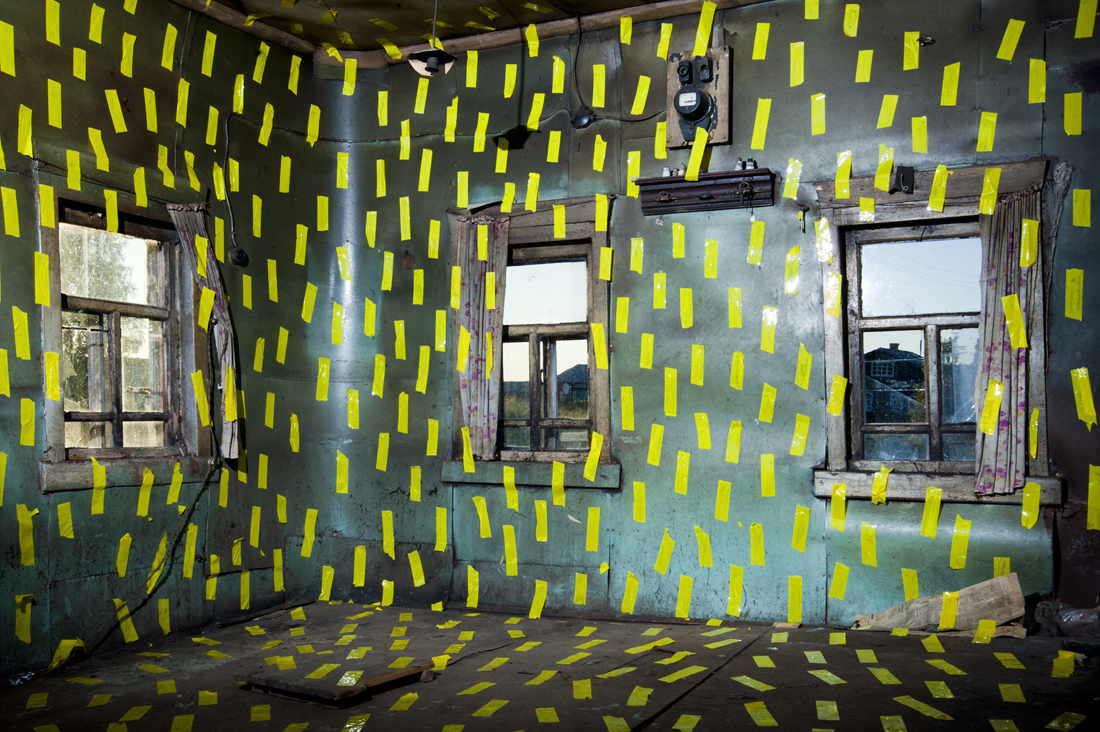 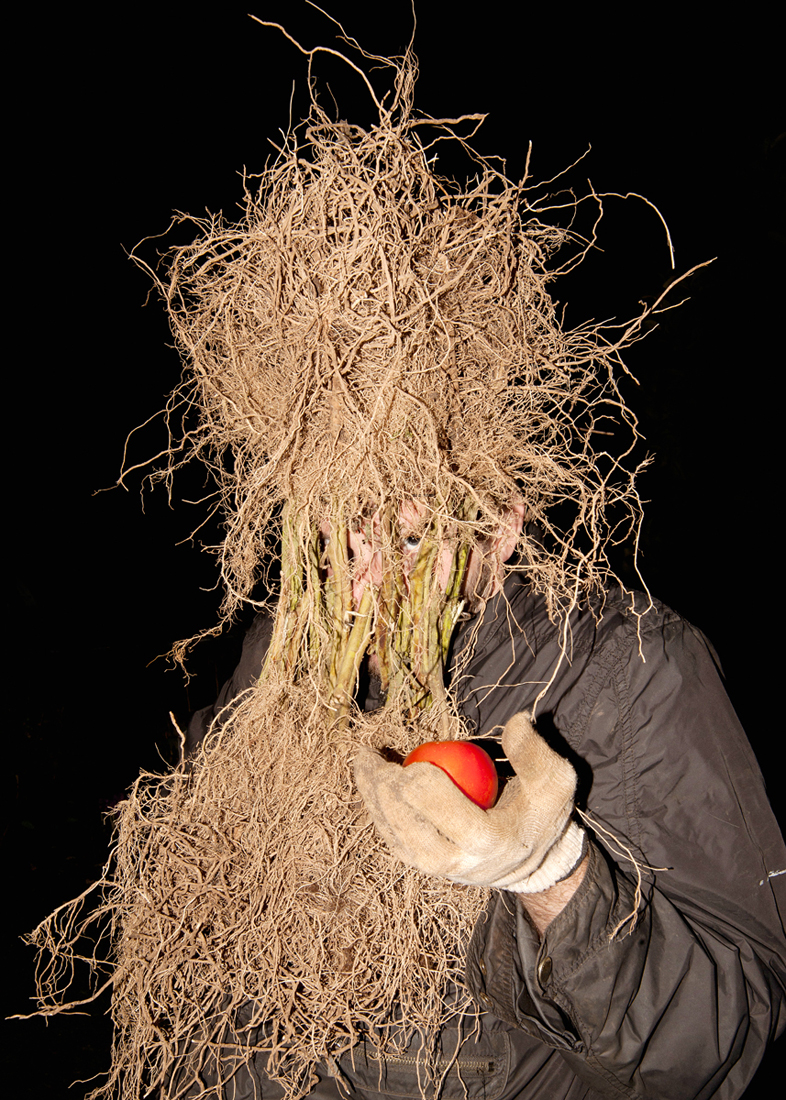 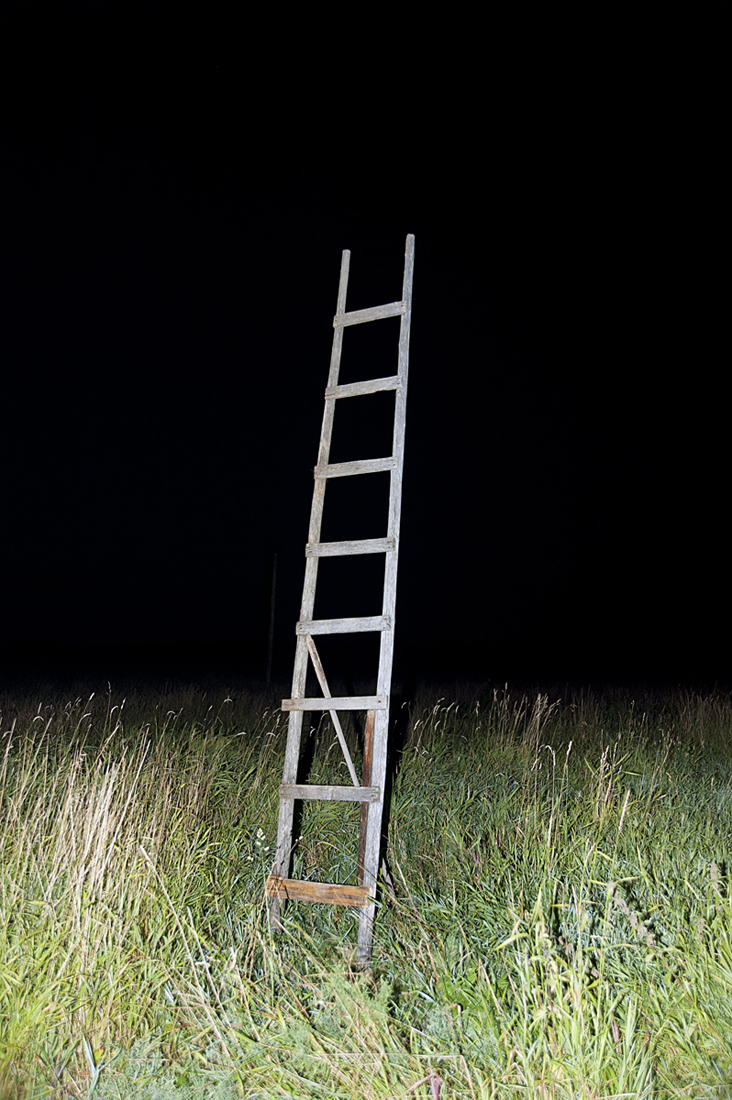 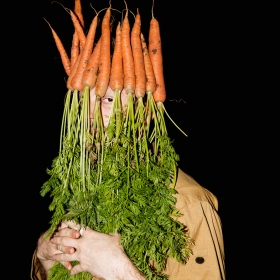 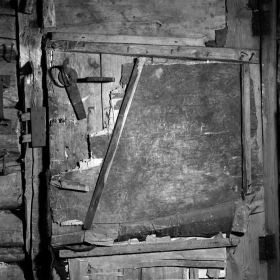 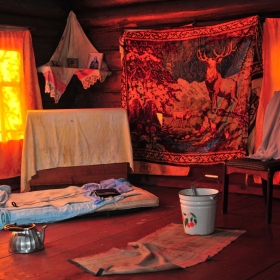 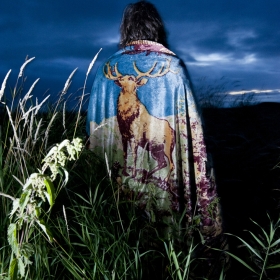 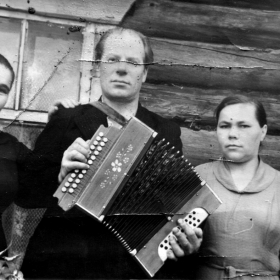 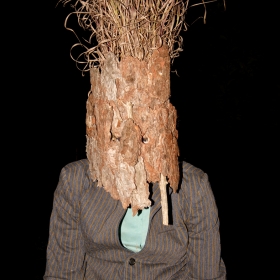 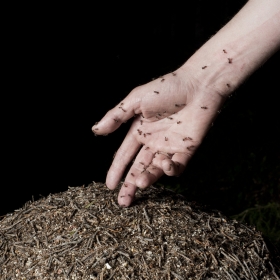 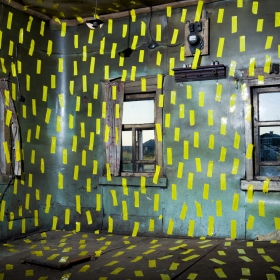 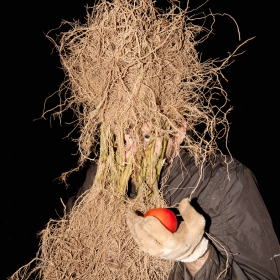 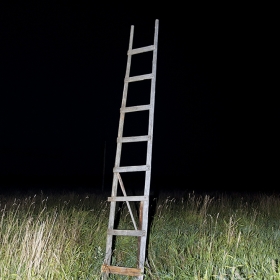 igor samolet
Herbarium
Share
Support this photographer - share this work on Facebook.
I started to shoot this project in a small village on the North of Russia. It has to be said that in Russia almost every family owns a land alongside their city apartment. On that land they have a vegetable garden to cultivate vegetables, flowers, and fruits. This tradition appeared during the Soviet times and it goes on since then, as it is believed that vegetables cultivated by your own effort are more ecological. Such a land is called dacha and usually life is a full swing there only in summer. My family’s garden is in a village that was abandoned due to lack of workplaces in the countryside. The houses were sold, and one of them became our dacha. I found a bunch of old photos on the attic of the people that had lived in that house. The photos were taken in the 60s. It was interesting to look through them and to guess the lives of the portrayed guys and girls. I felt like I wanted to give those photos a new life, to continue the story of the village. It was time to reap a harvest, and the process of working on the land hit me upon an idea of going back to the roots, to the history of that place. The idea of earth nourishing plants, as well as the past nourishing the future, was as natural as connecting my self-portraits with the old shots. That is how I wanted to become closer to that place and to continue its chronicles. I gave my self-portraits different feelings, from mystical to funny, which filled my life in the countryside. Covering the face with masks from the nature’s materials, I wanted to be lost in the environment to feel better the place.

About author:
Born in 1984, Russia
Documentary photographer. The lead character of his works is a person hopping, making mistakes. The main theme of his creation is human relations. Working on projects for a long time and in personal places, the author reaches the necessary level of truth and openness and gets the possibility to see not only the joyful part of life. Igor is interested not in outer reasons of his characters’ actions, but the nature of their intimate cravings and wishes.