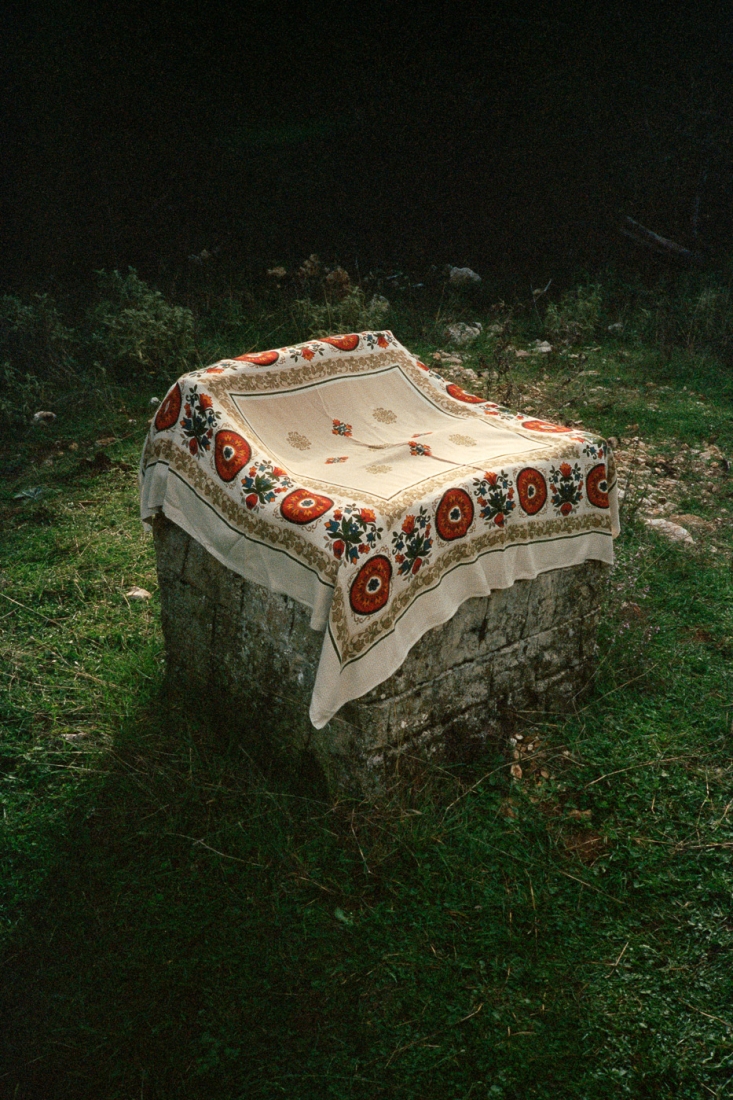 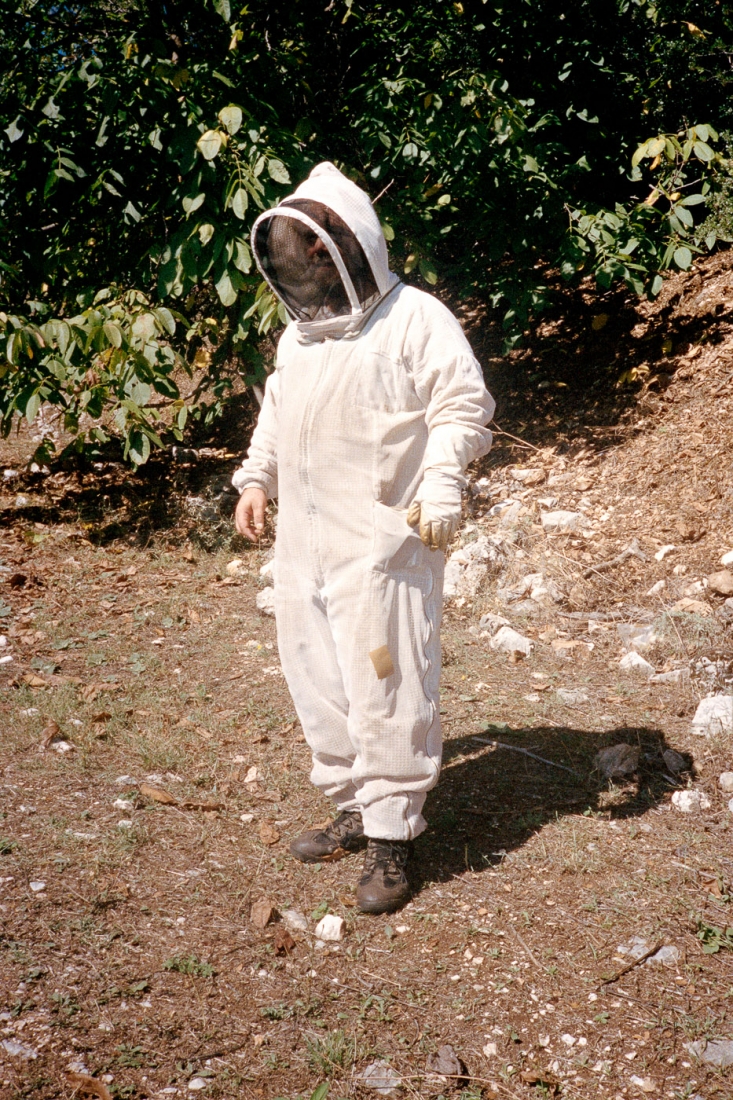 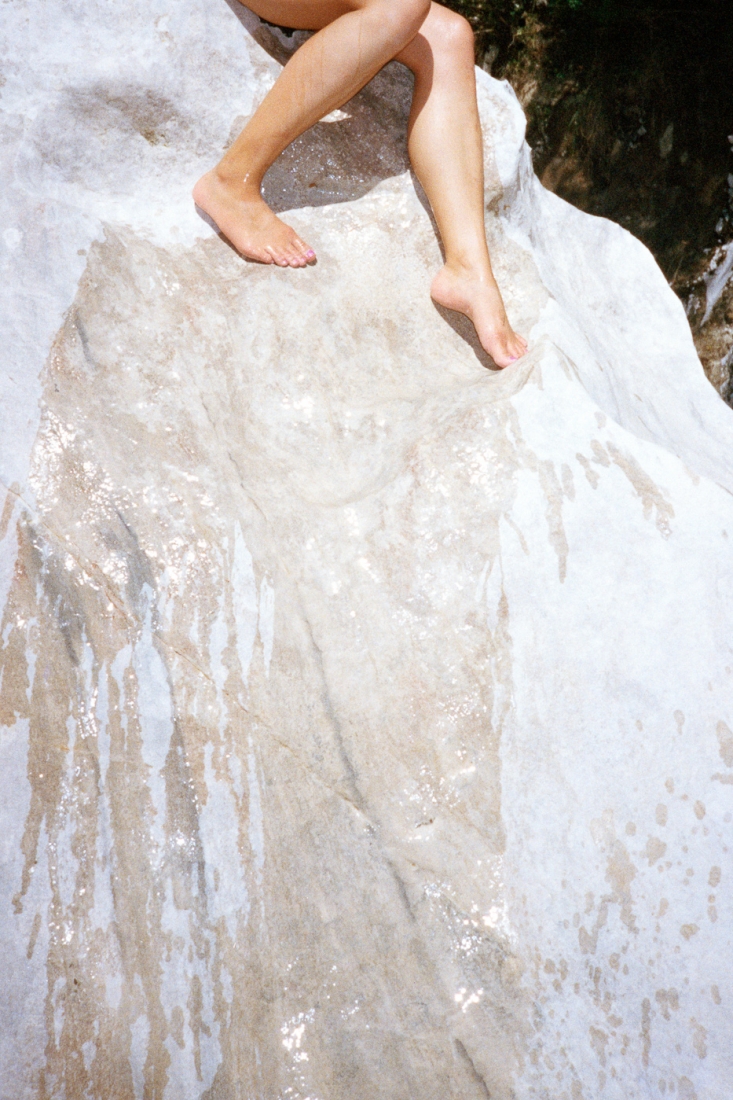 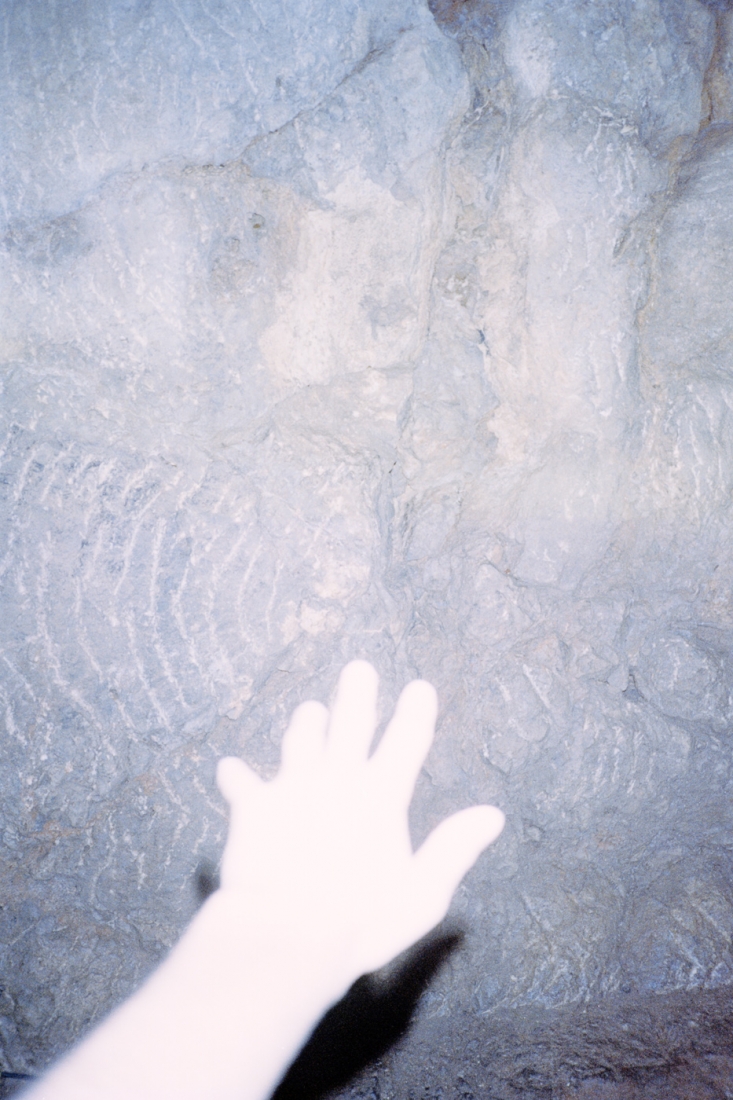 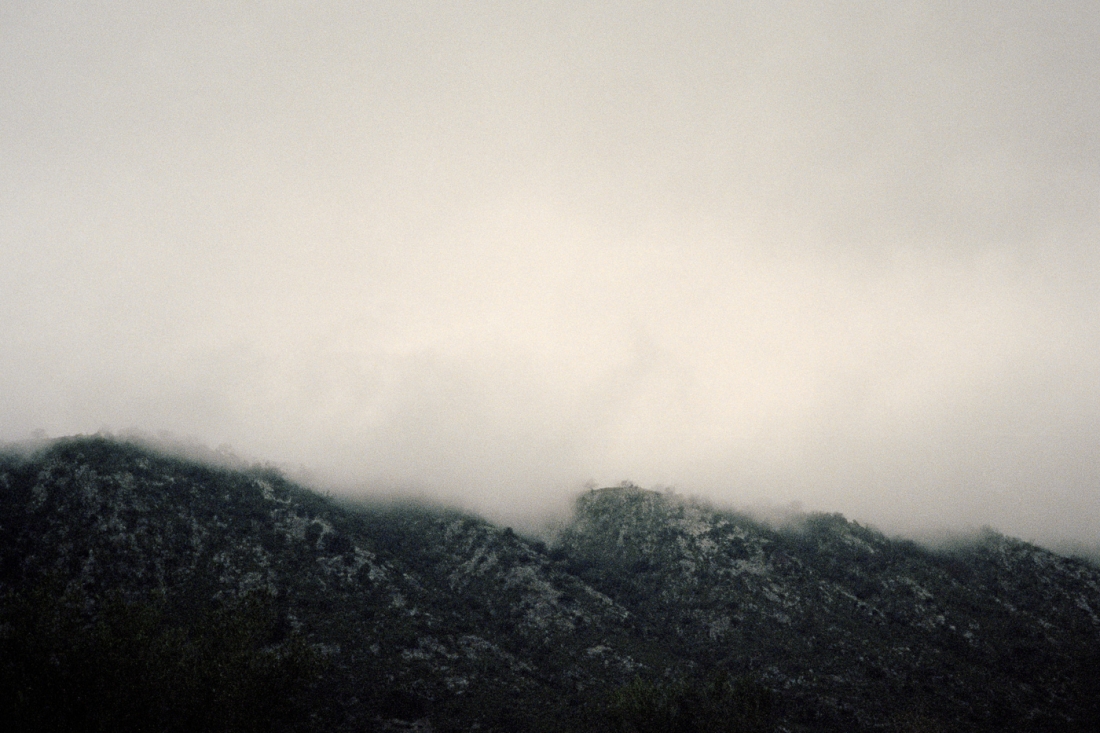 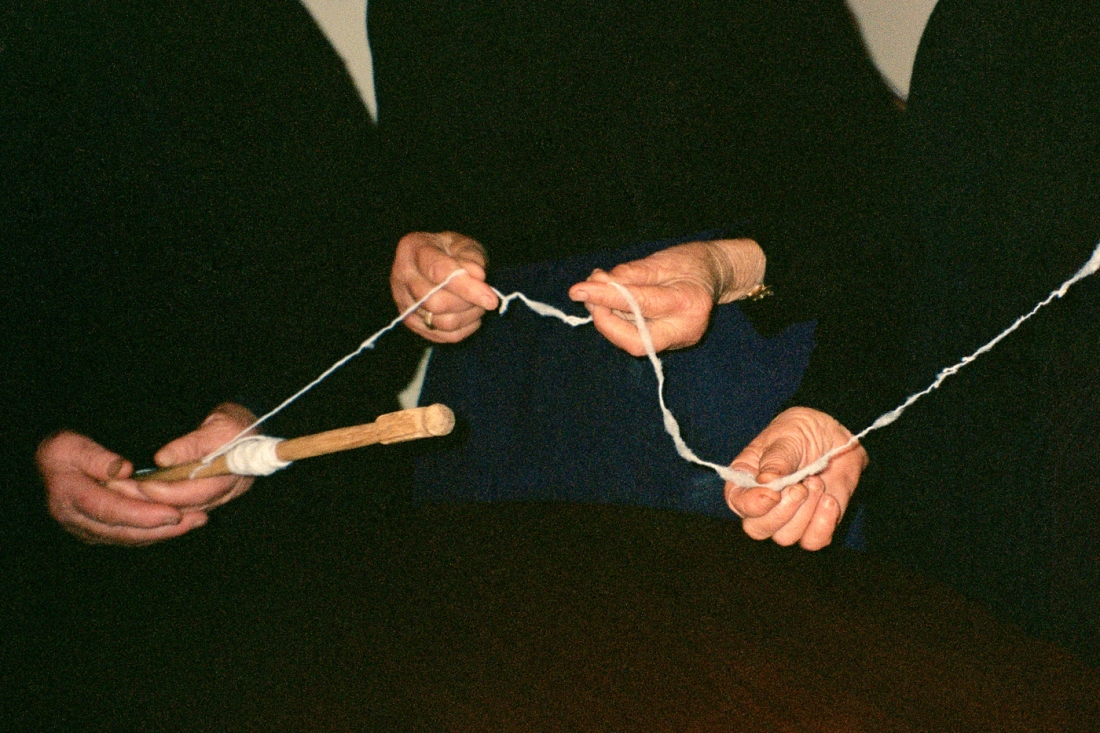 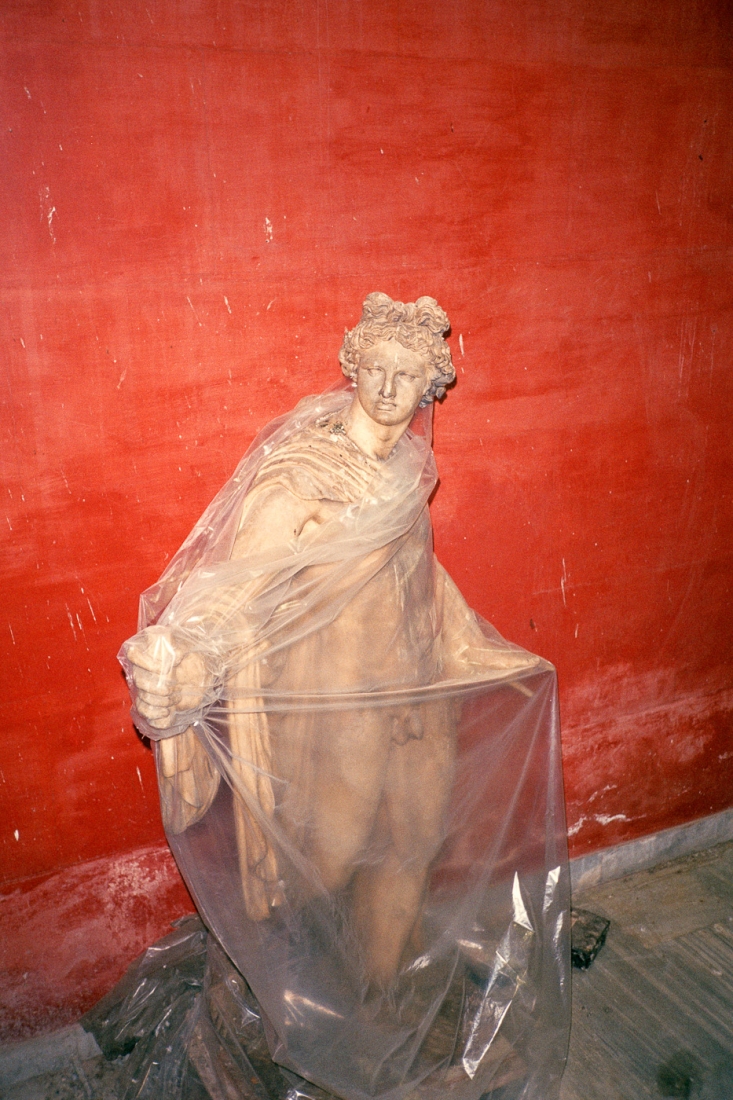 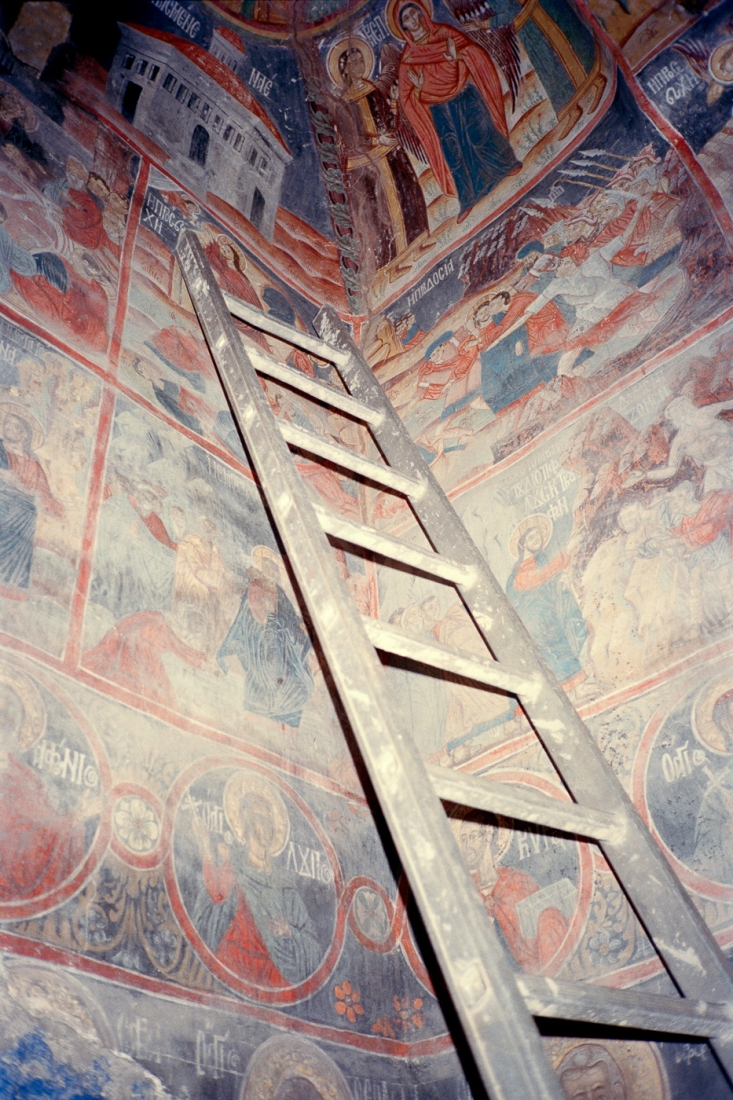 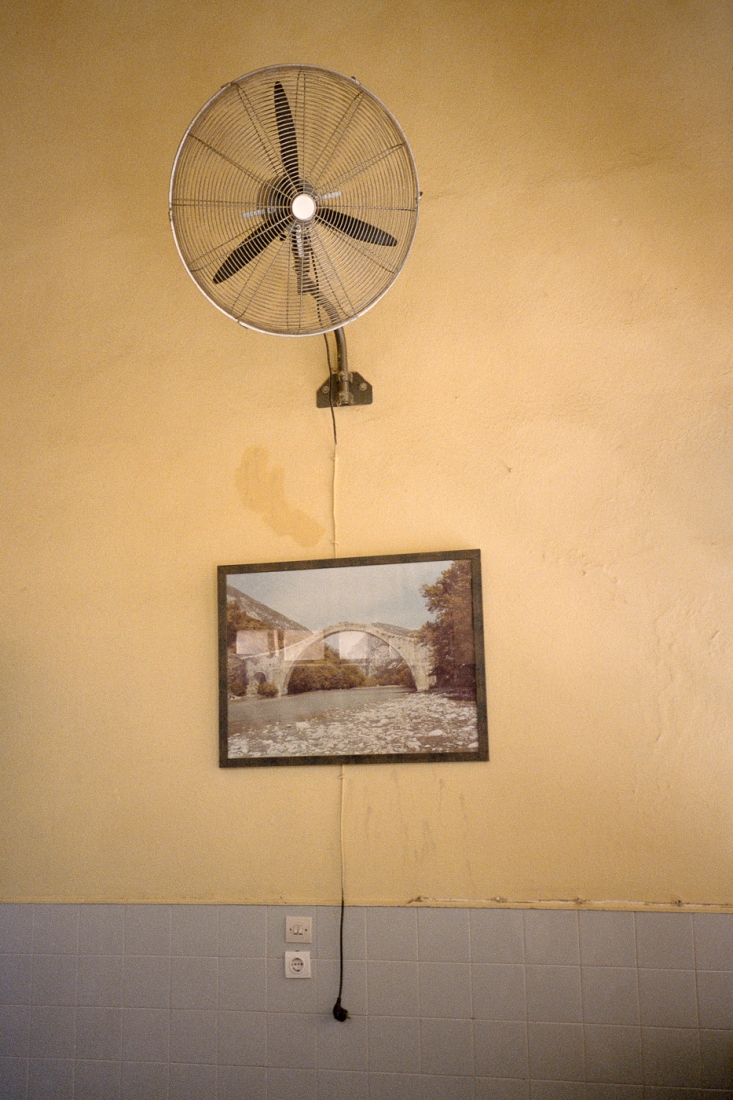 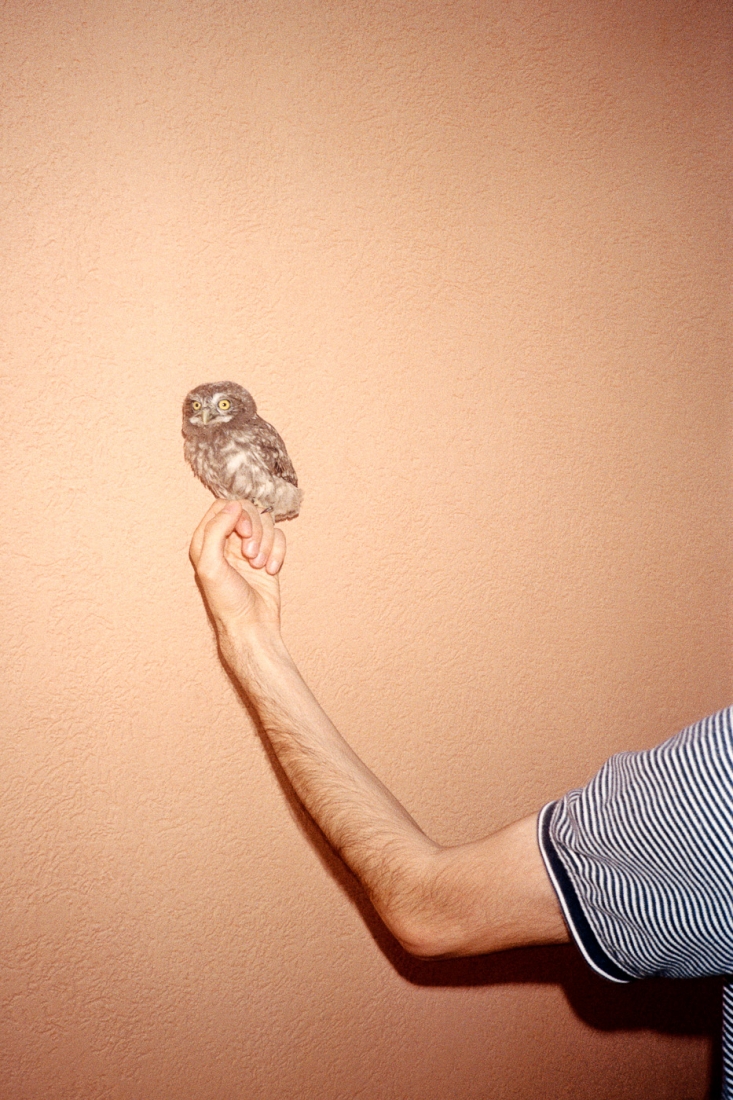 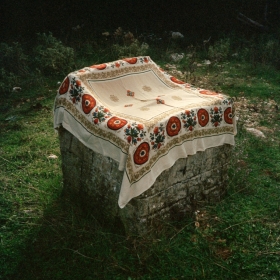 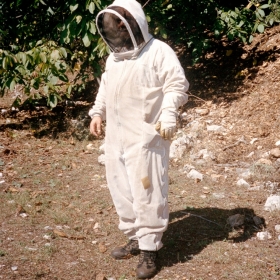 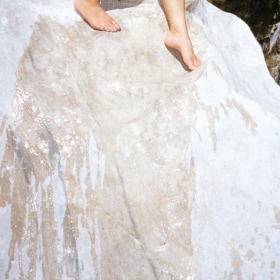 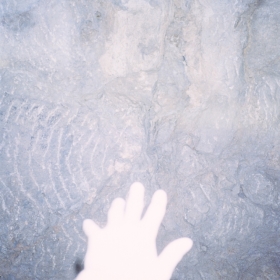 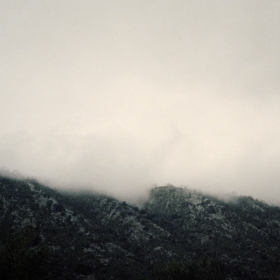 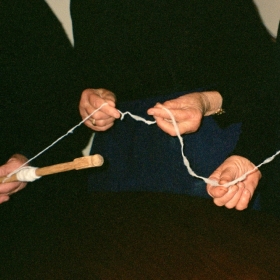 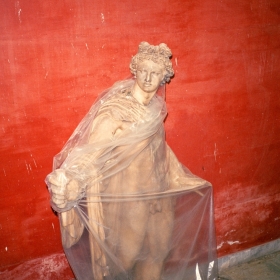 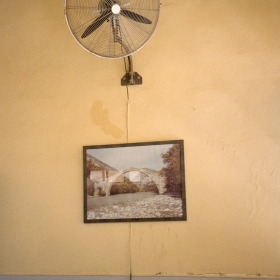 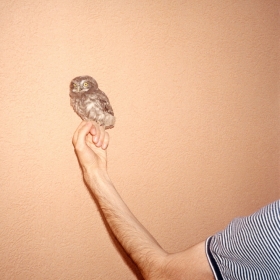 Rocco Venezia
Nekyia
Share
Support this photographer - share this work on Facebook.
Nekyia is a concept used by the philosopher C. G. Jung in the early 20th century as part of his analytical psychology, for him the Nekyia represent the “introversion of the conscious mind into the deeper layers of the unconscious psyche.” More simply an inner journey of restoration for the whole man psyche.
However, the word Nekyia comes from the ancient Greek ritual by which deceased's ghosts were called up and questioned about the future. A number of sites in Greece and Italy were dedicated to this practice but the only oracle of death in ancient Greece it is believed to be located on the banks of the Acheron, a river that nowadays rises and flows in the region of Epirus in northwestern Greece.
The great classic poems: Odyssey, after Aeneid and later Divine Comedy's Inferno, also underlined the river's strong relation with the mythology of death, using the Acheron to indicate the sacred boundary between the mortal life and the afterlife.
The main characters in these poems had to descent at some point into the underworld to acquire knowledge after facing various quests or dialogue with the spectres, this made them stronger, enabled them to understand the past and made ready to face the future.
Using the river Acheron as a guide for my personal nekyia across Epirus, my aim is to create a metaphorical and allegorical perspective on modern day Greece, juxtaposing the mythology heritage of the region to the current political-economical situation.

About author:
My photographic practice is placed in the genre of contemporary documentary.
After attending a photojournalistic course in Milan and then work with news agencies and magazines in Italy, in September 2013 I started a BA in Documentary Photography at Newport, University of South Wales from where I graduated in May 2016.
Nekyia received an honourable mention in PhMUSEUM 2016 GRANT in the New Generation Prize category. Nekyia has been featured on the printed version of the British Journal of Photography (UK) and Maps Magazine (IT) The dummy book I have realised has been selected for the first dummy/book show in Bristol Photo Festival 2016, In May 2017 Nekyia has become a book published by Witty Kiwi.