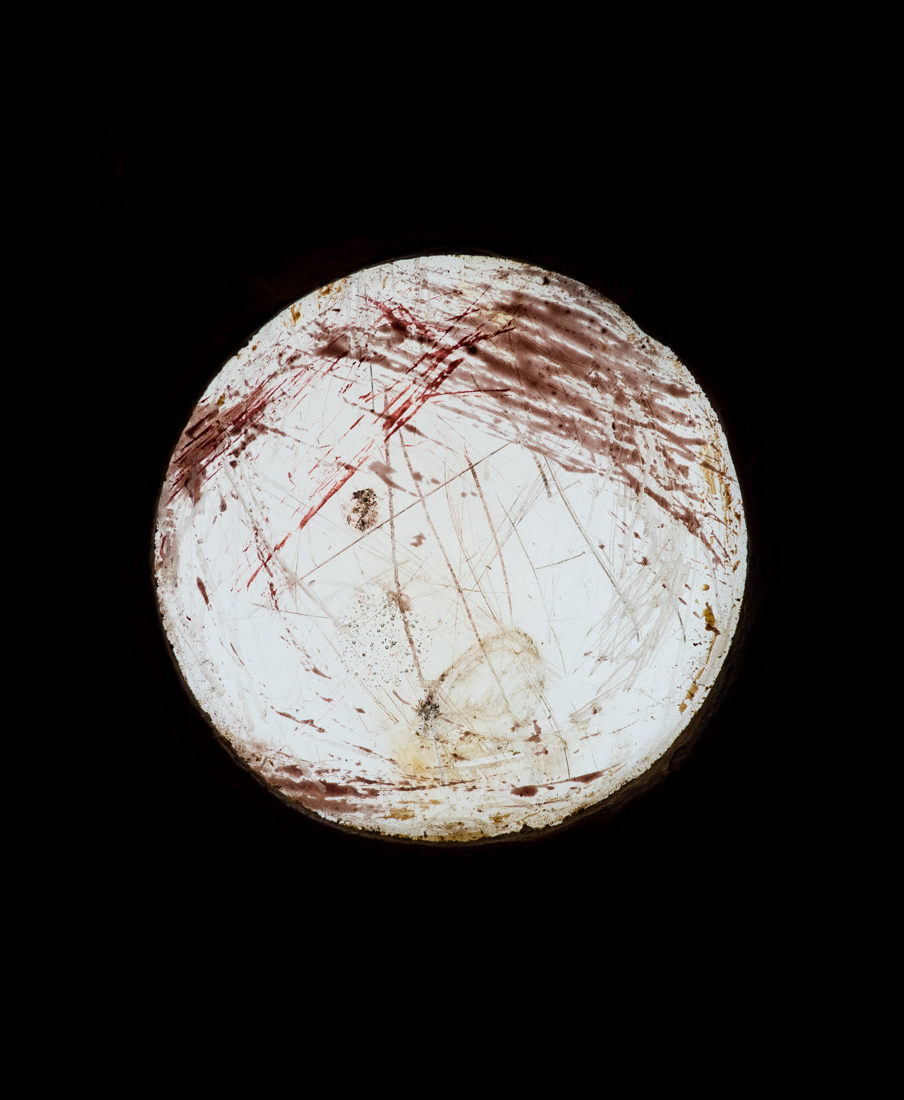 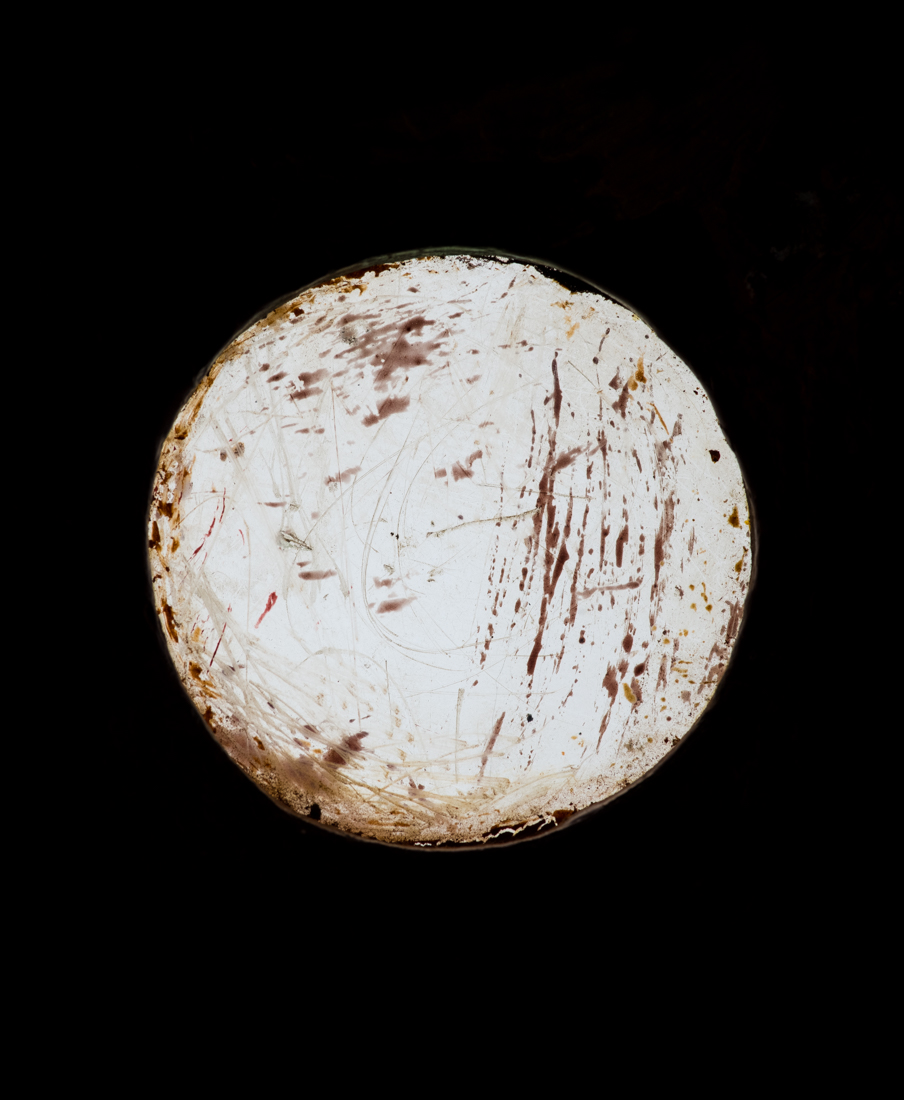 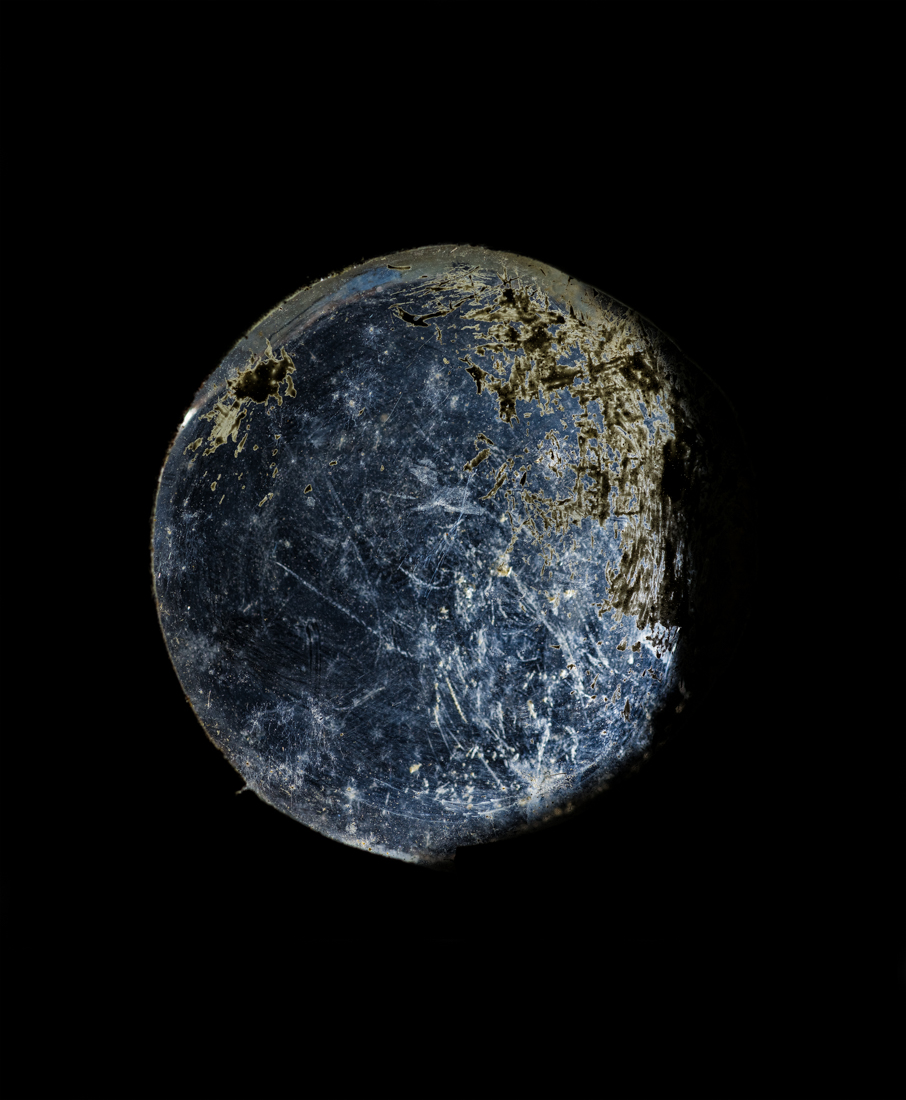 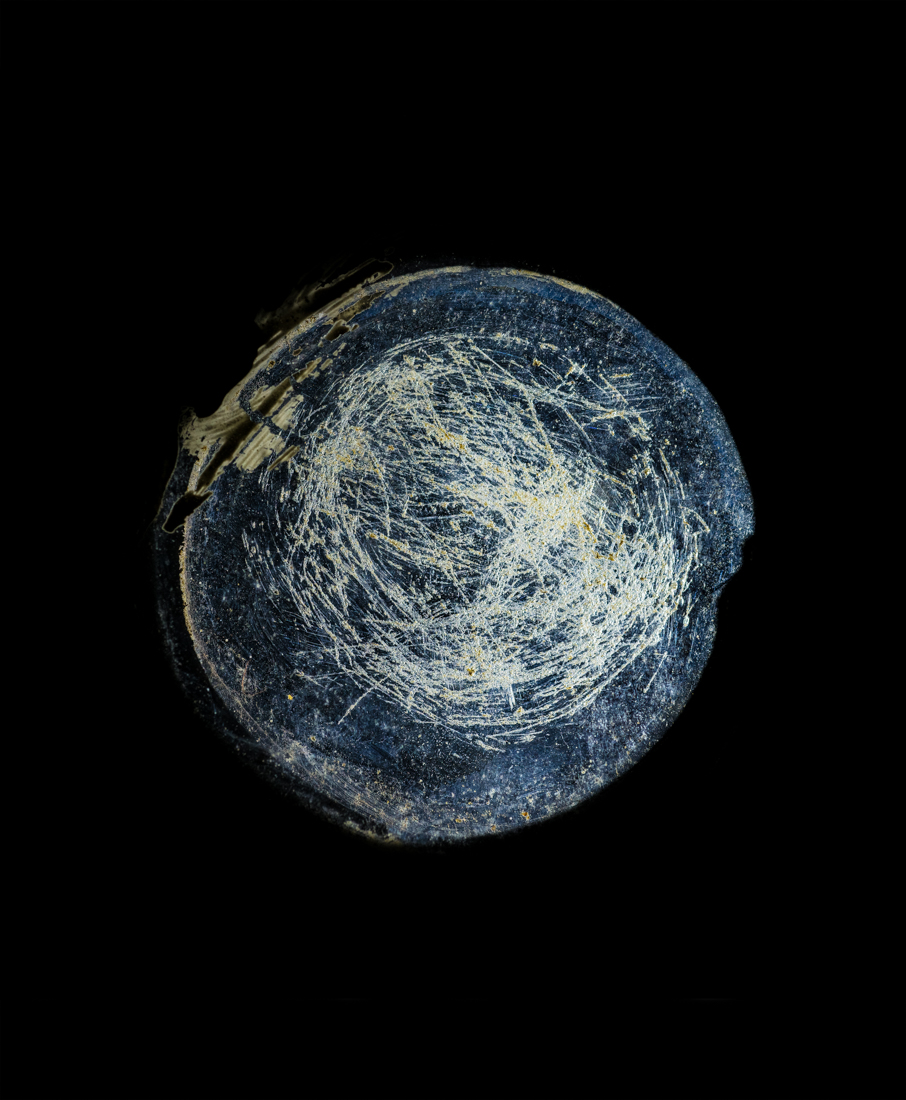 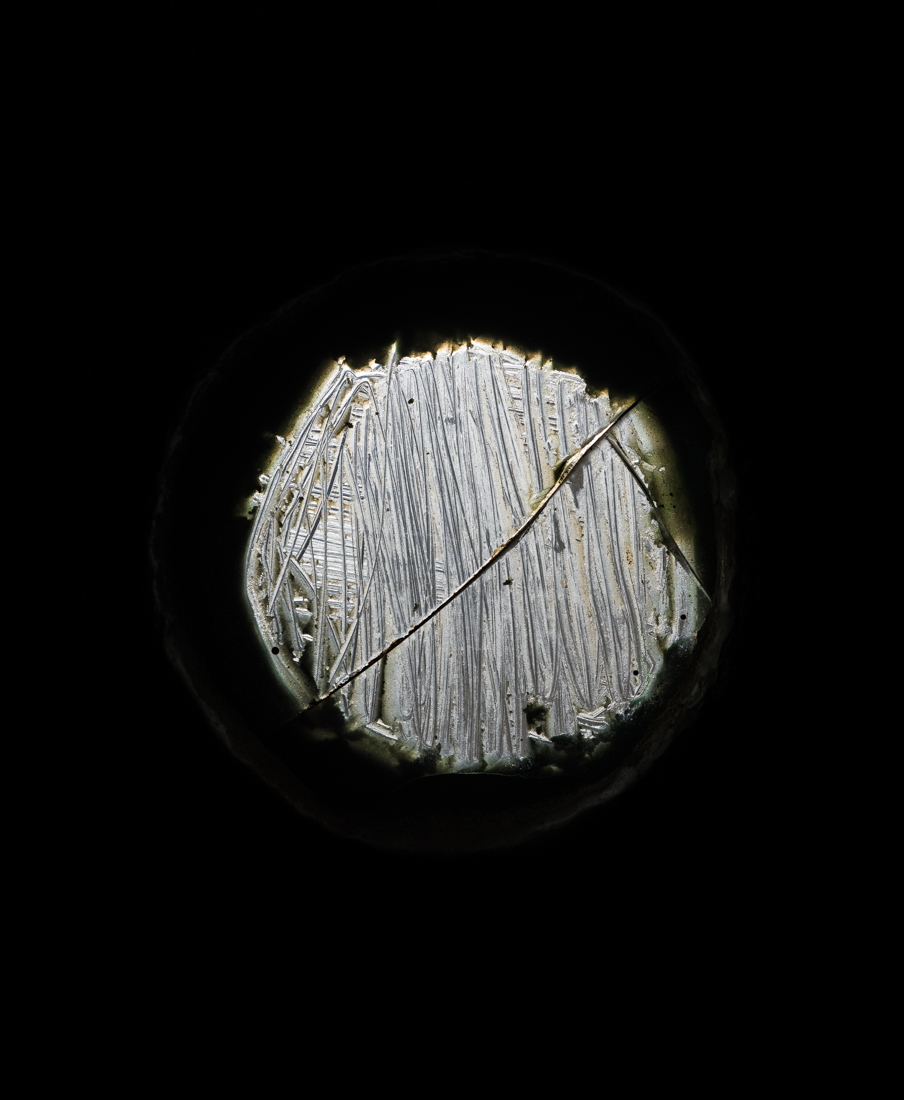 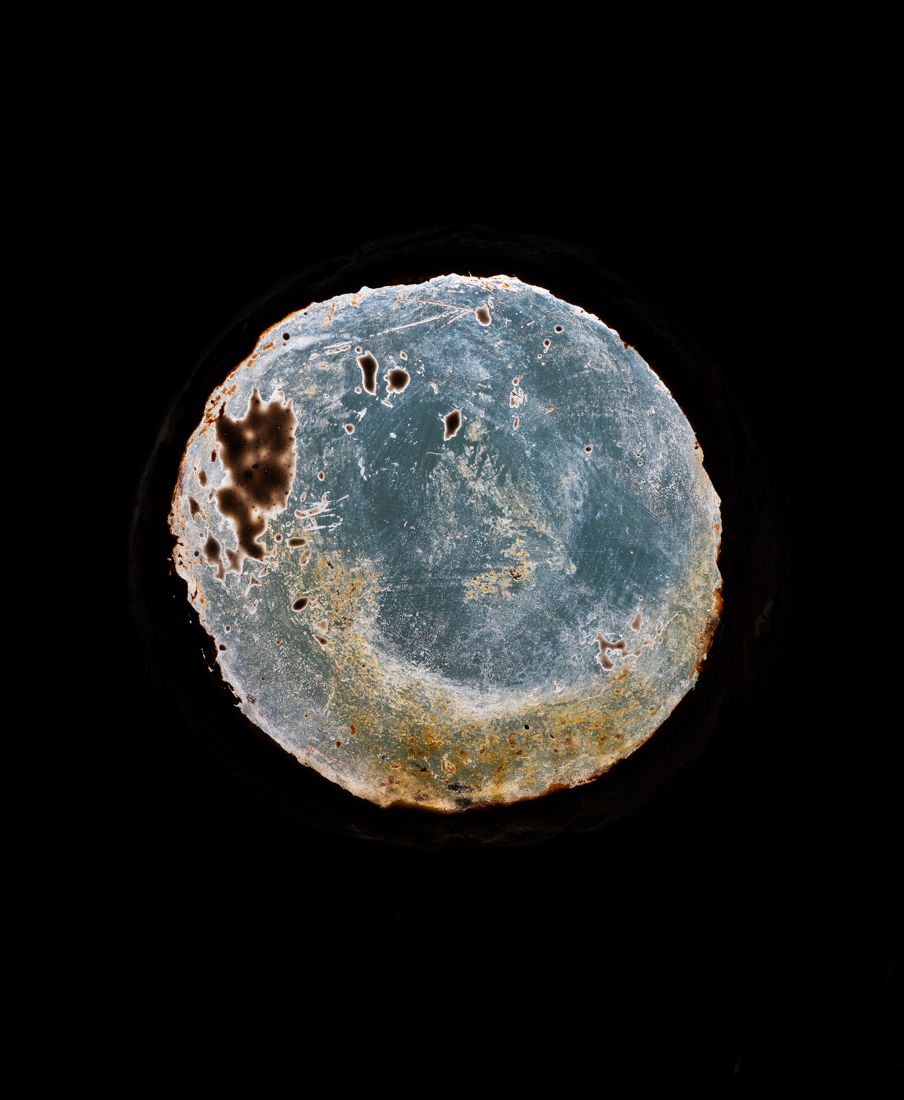 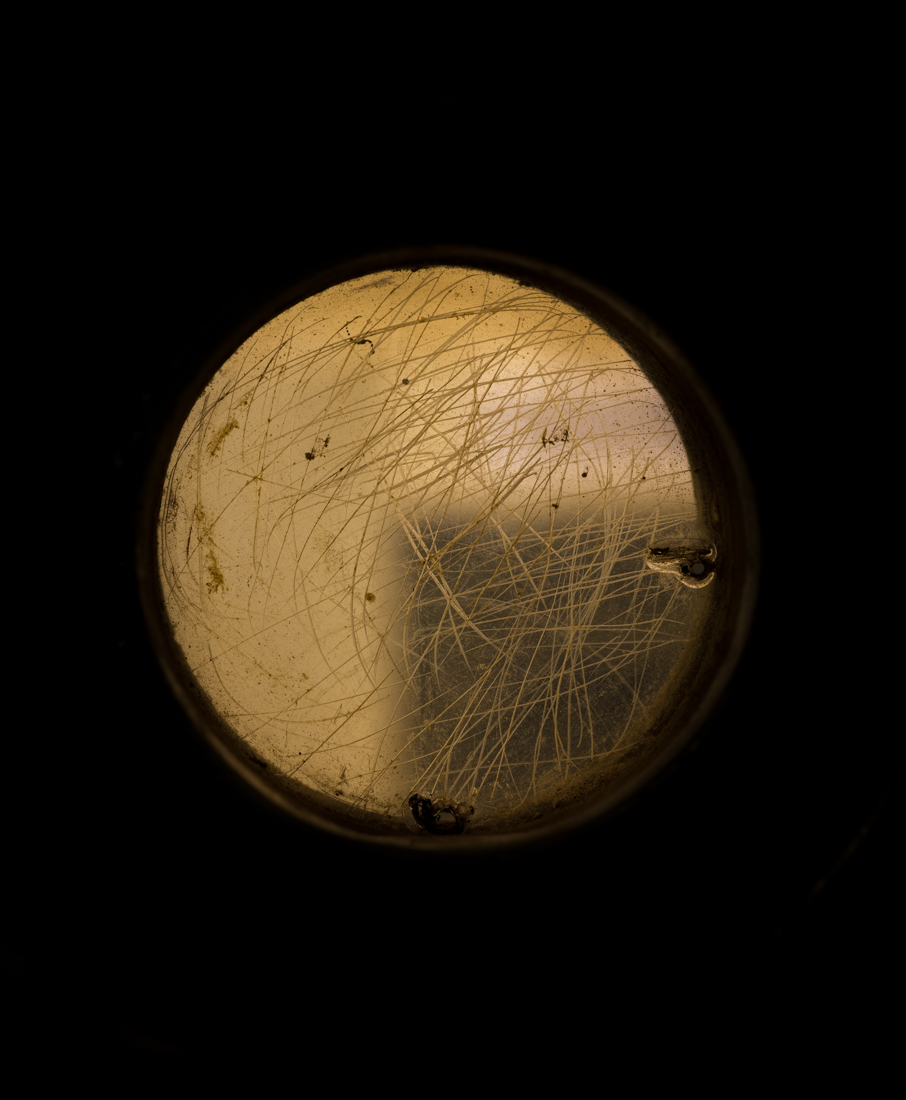 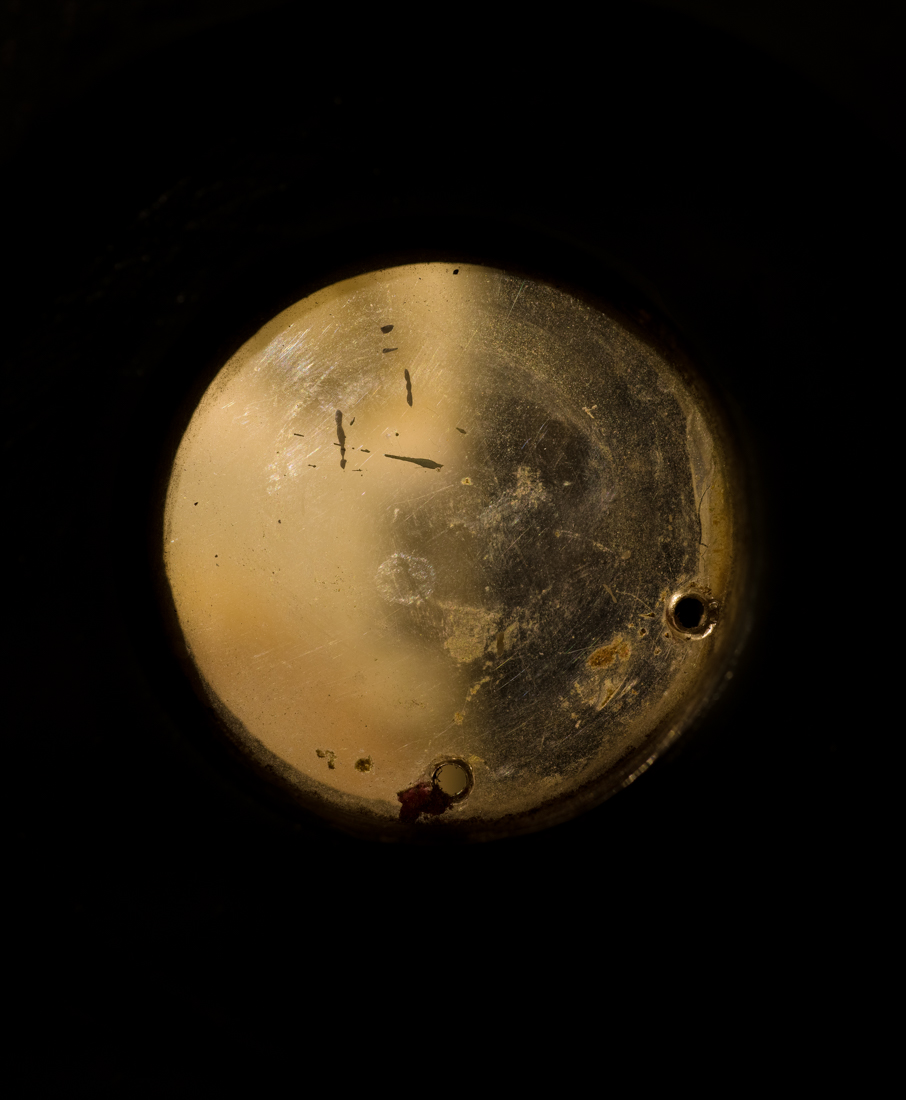 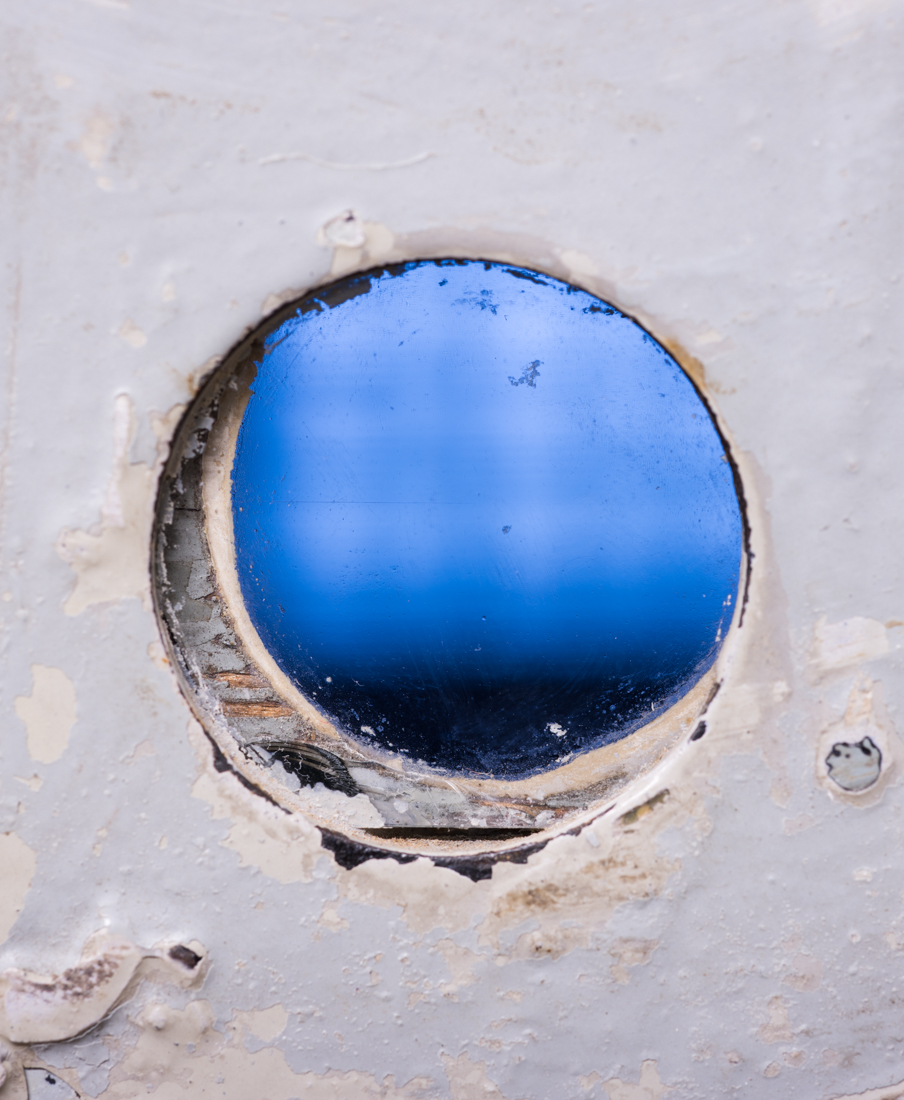 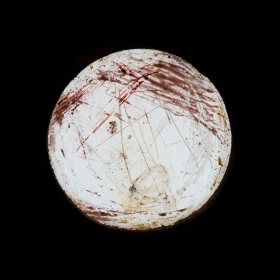 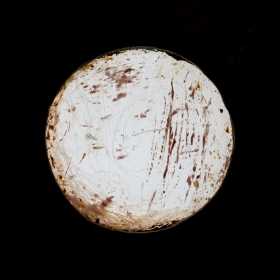 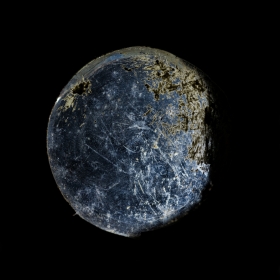 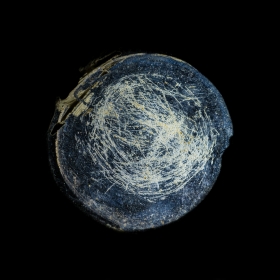 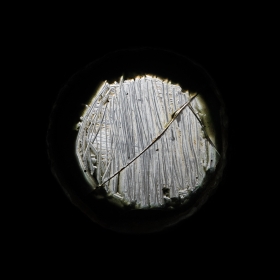 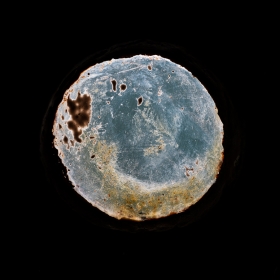 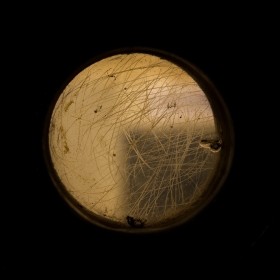 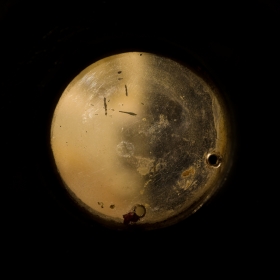 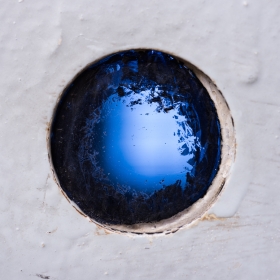 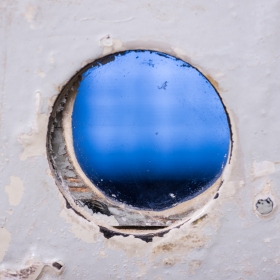 I would like to work on ongoing project called “Surveillance” which consist of the photographs (final photographe resized to 60x73 cm) of the walking yards and prison cell door spyholes in former Soviet KGB prisons in Ukraine, Baltic States, prisons and concentration camps for political prisoners in Eastern Bloc.
The main task of the State Security agencies was spying on the population through a vast network of informants. These prison cells became a places for political prisoners and objectionable “unwanted” people. The same places in the Baltic states and Ukraine were used for similar purposes by the Nazi Gestapo, when these countries were under German occupation during WWII. Most of them existed until Soviet Union collapse.
Work was already developed in former KGB prisons in Vilnius, Lithuania, Cesis and Riga, Latvia, Lviv, Ukraine and Stasi “Hochenschonhausen” prison in East Berlin, Germany.
Photographs I am creating for this project are both documentary and subjective at the same time. They embody real traces of events, objects and memories, but they also serve as platforms for imagining these events, objects and memories in more interpretative and conceptual form.
Spyhole stand for a metaphor of obscuring freedom of people on both sides of spyhole lens, transforming their roles for the needs of an oppressive system.

As next step I want to visit Patarei Prison in Tallinn, Estonia; SB (Polish analog of KGB) headquarters at Strzelecka str. 8 in Warsaw, Poland and to start to make research on StB (Secret State Police of former Czechoslovakia) in Prague, Czech Republic and Bratislava, Slovakia.
I considering how “objectless”/abstract images, even when they are not yet recognized, trigger interpretations from our imagination, presenting to us something that is not depicted on them. If we develop the idea that an image of patterns on a wall or scratches on spyhole may have influence on a person, including when its historic or contextual significance is taken into account, then we can consider that any image can be considered as “documentary evidence” and as a link in a process of perception.
I would be very glad to get support for the further developing of the project to visit these places and document them.
Thank you!

About author:
Valentyn Odnoviun was born in Ukraine. For the last years has lived in Vilnius, Lithuania.
In 2014 got a scholarship for studies in Lithuania from Education exchange support foundation. In 2015 he was selected to study in Lodz Art Academy in Erasmus program.
Graduated form Vilnius Art Academy (Master of Phototgraphy).