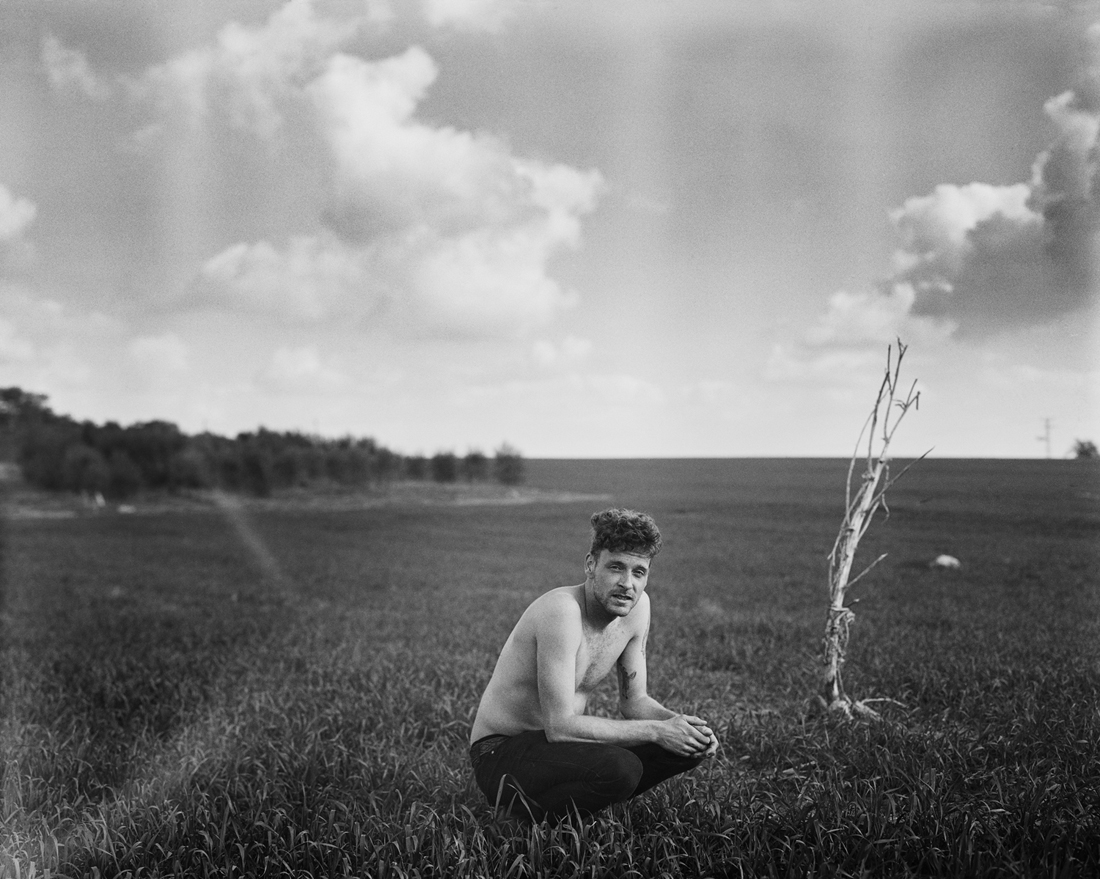 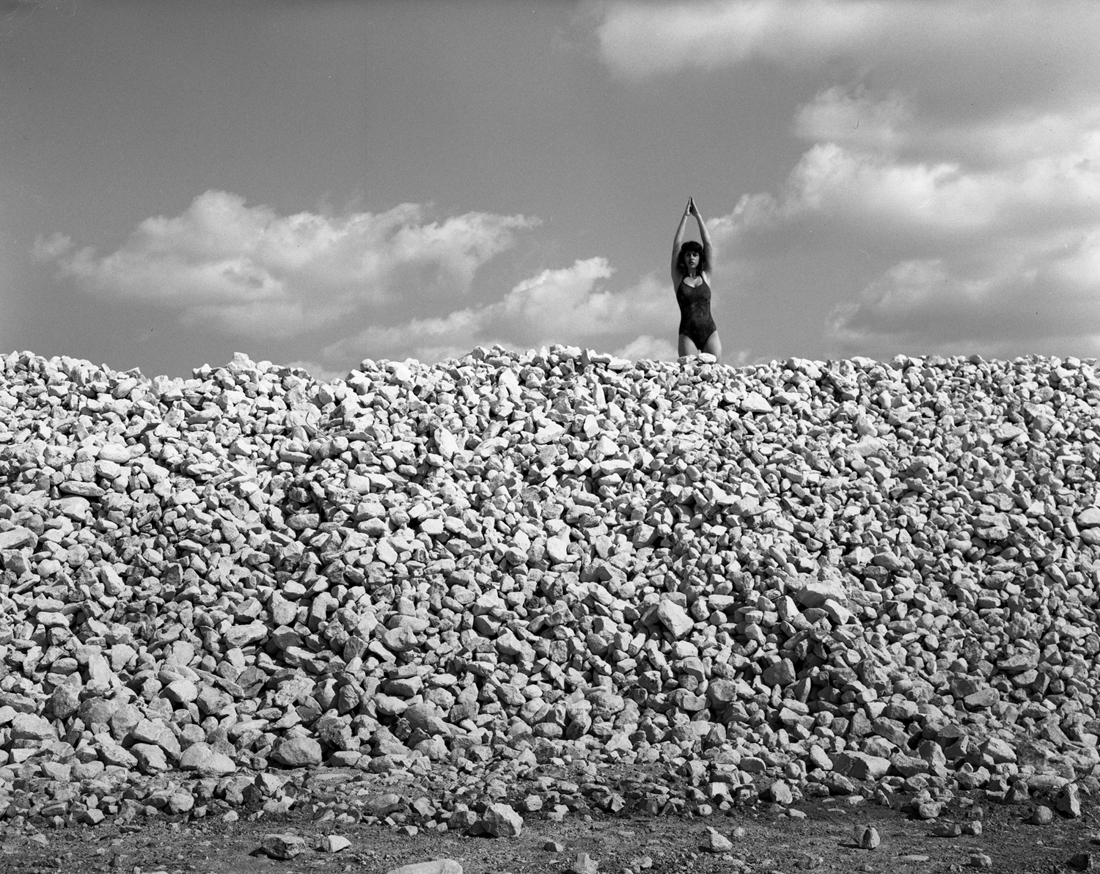 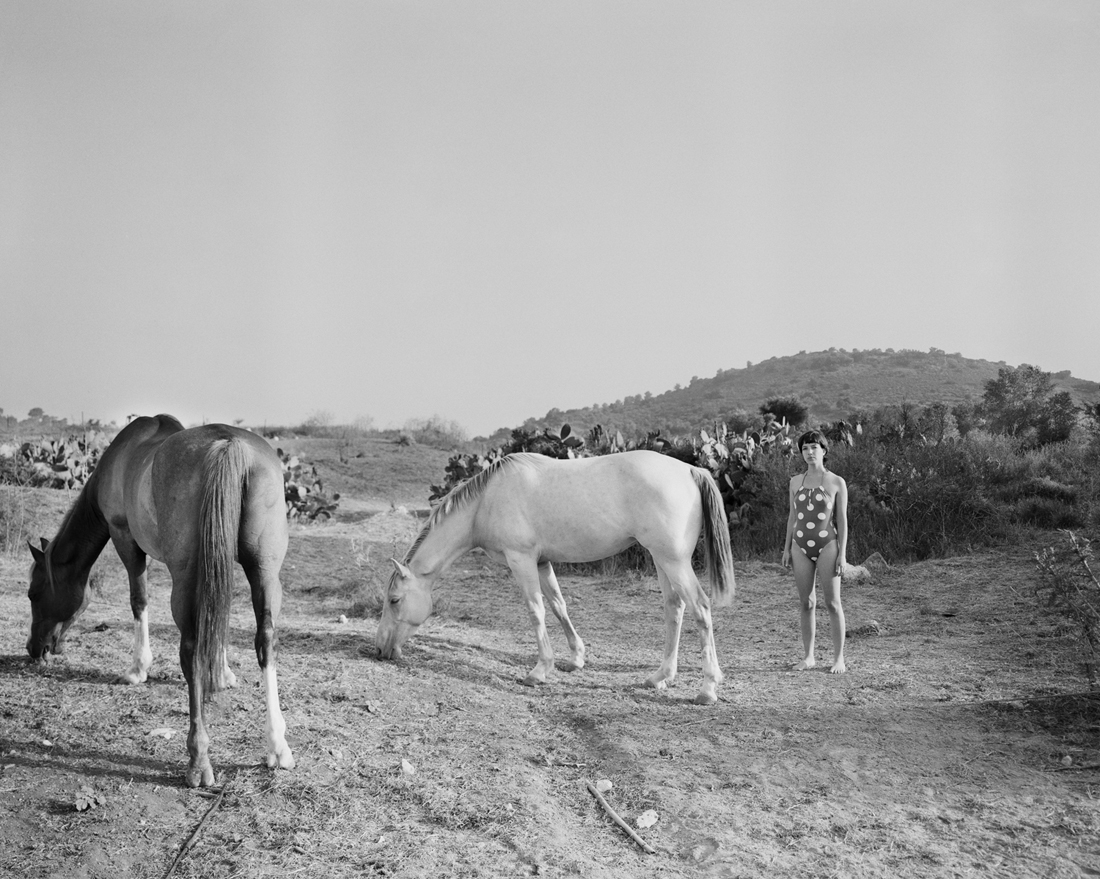 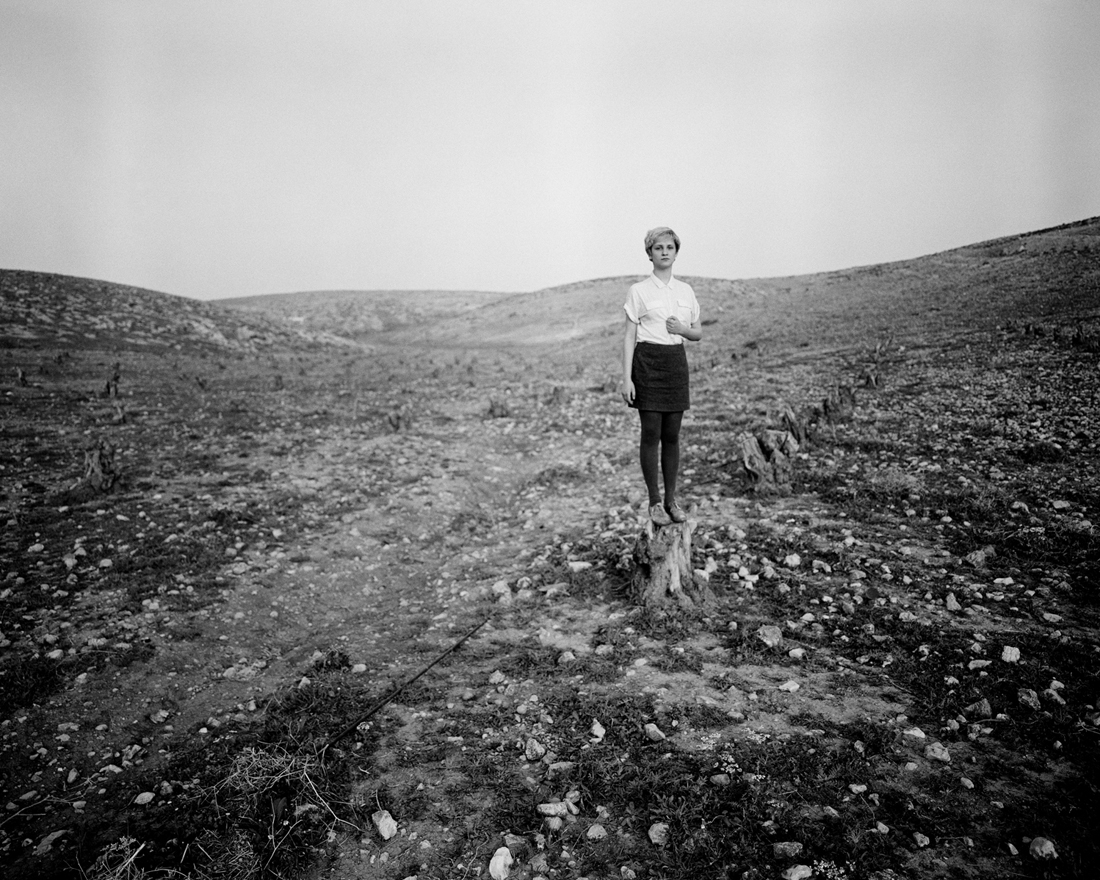 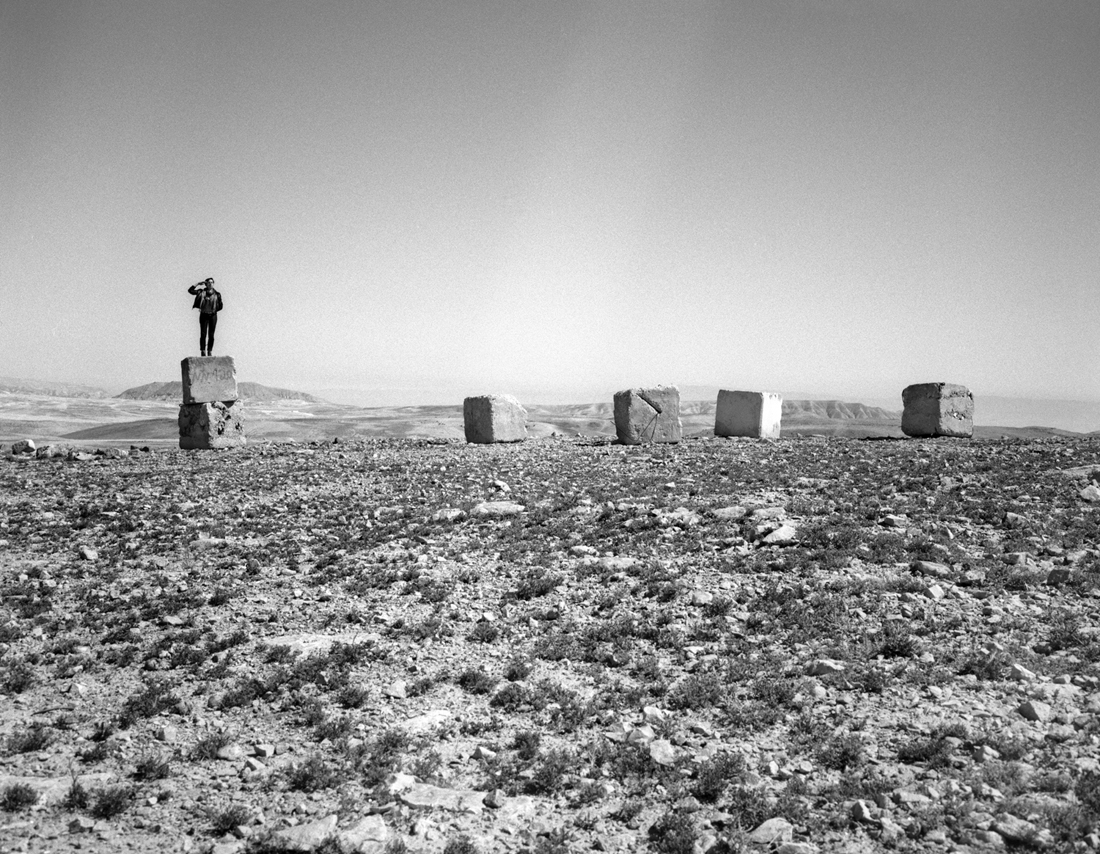 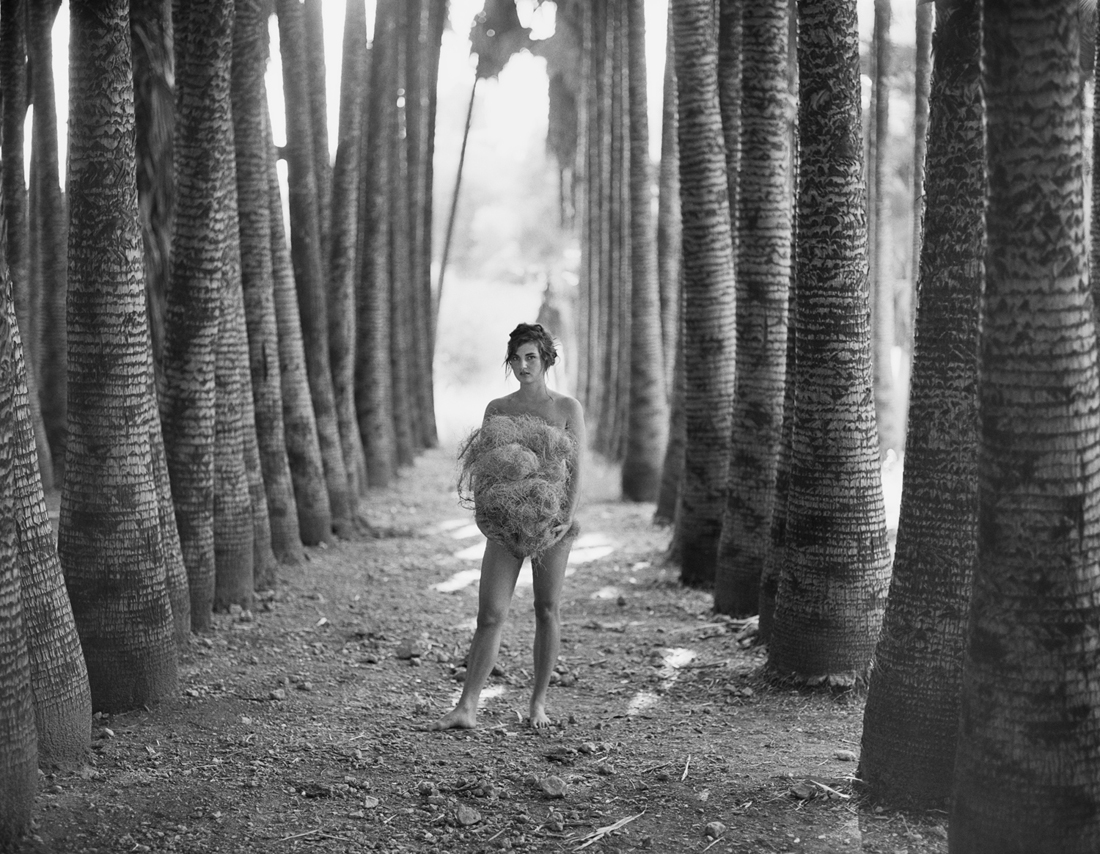 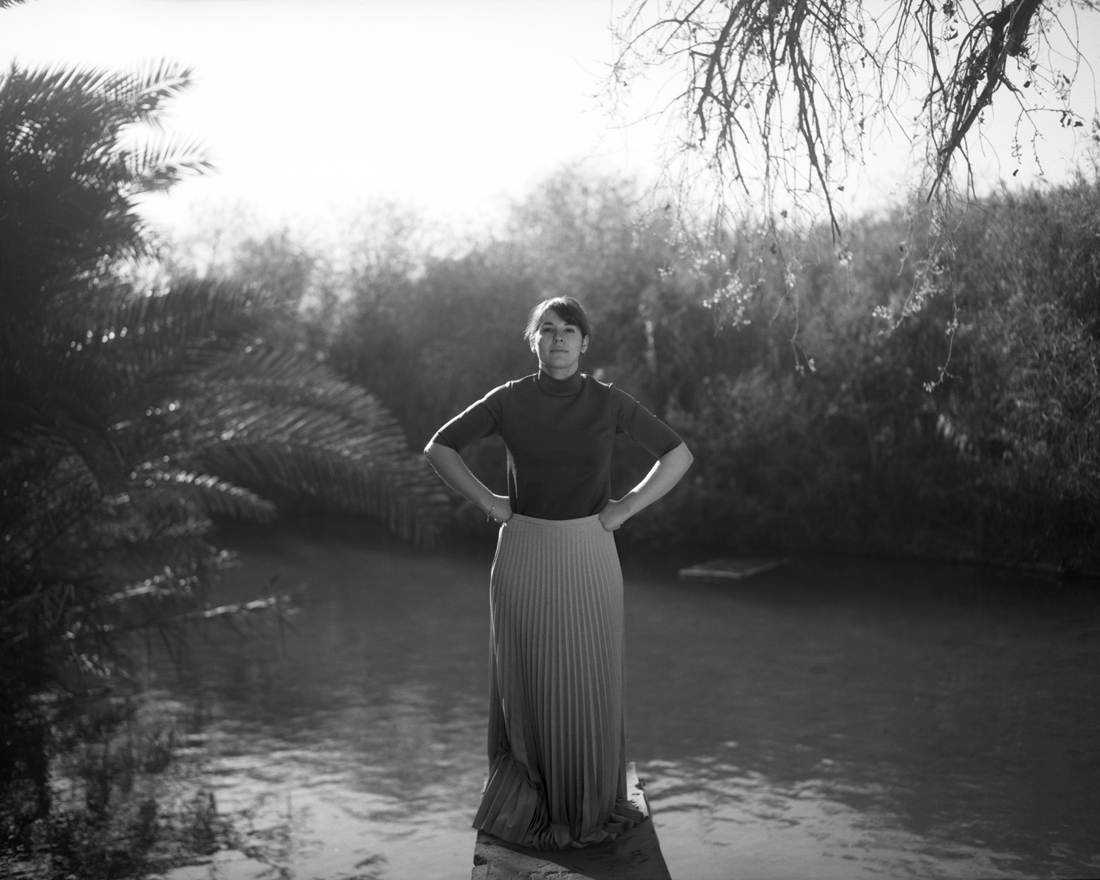 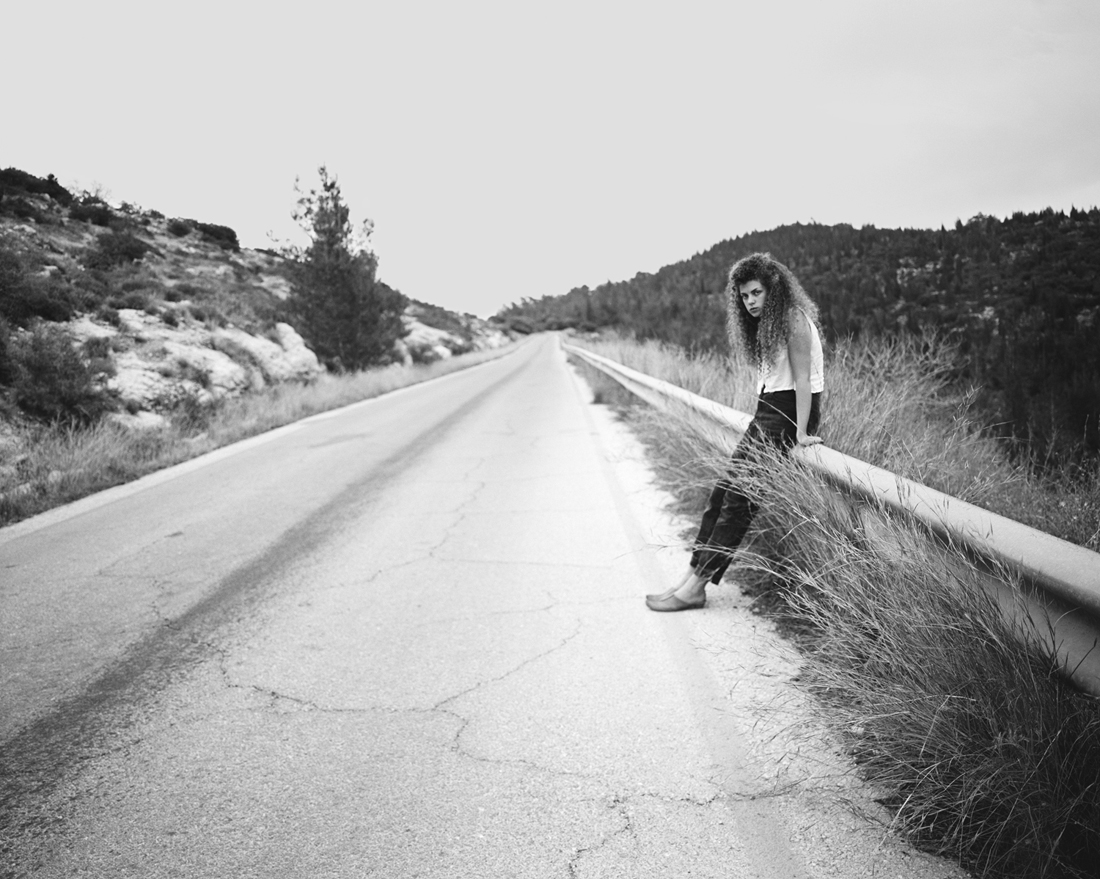 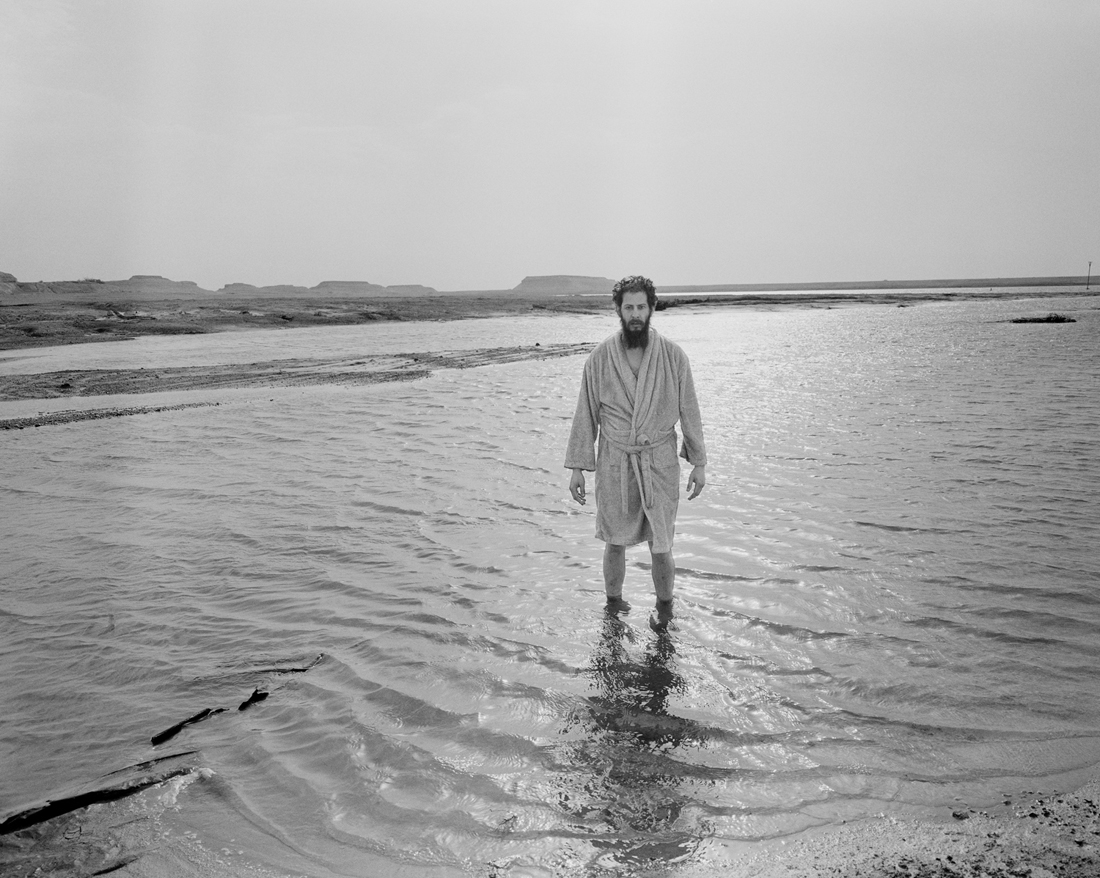 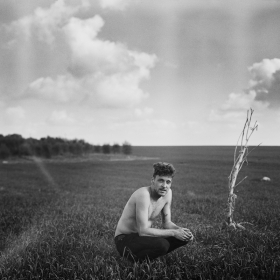 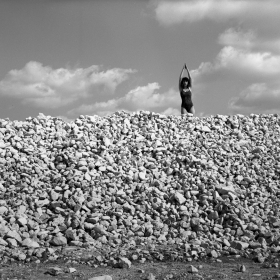 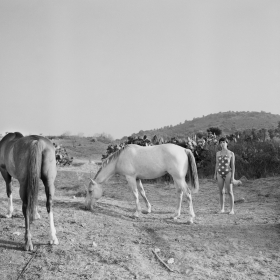 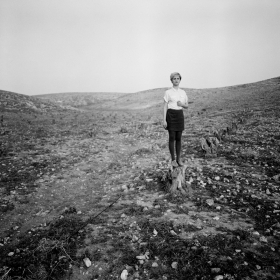 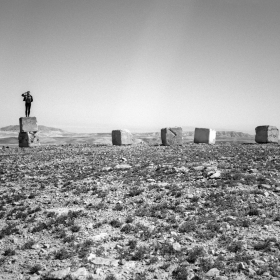 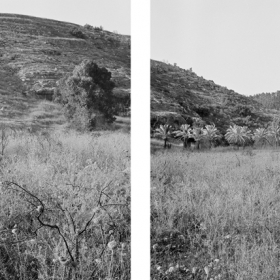 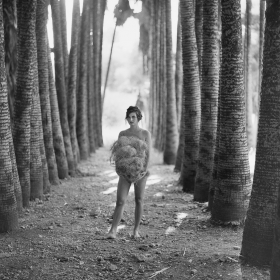 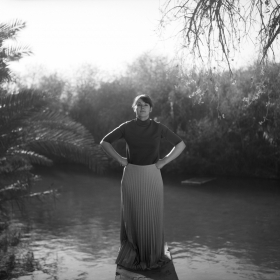 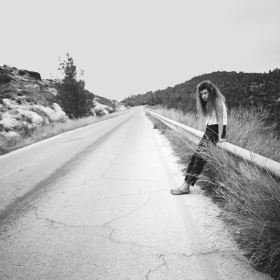 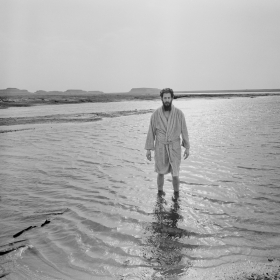 Nadav Ariel
The Face of the Tribe
Share
Support this photographer - share this work on Facebook.
During my studies I was exposed to the magic that occurs in the dark room, and as a result I found myself working in large format for many years now. The analogue photographic processes and their This is an ongoing project, that has began few years ago, when I started to “collect” young Israelis, who gave me a strong impression or influenced me in some way, and photograph them in various parts of the country. Through the filming process I seek to better understand their personality, and raise questions related to the silent dialogue between the photographer, the photographed, and later - the audience. Can the photographers see their subject as they really are, or their habitus, their surrounding can change the impression dramatically? Can the viewer be a part of the dialogue, or is the audience just a bystander?

About author:
Nadav Ariel was born in 1985 in Kfar Adumim, a small community in the east of Jerusalem. He has completed his studies in photography at the Musrara Art School in 2013, and received an excellence award for his fial project in social photography.
In 2014 he was presented with The Rising Star award in Fotofusion festival in Palm Beach, Miami.
His work has been exhibited in several art festivals in Israel and abroad, including the following:

Nadav’s work focuses on two central themes: the relationship between objectivity and subjectivity, between photographer and object. Does the photographer have a full control over the photograph, and can one exist independently from the other?