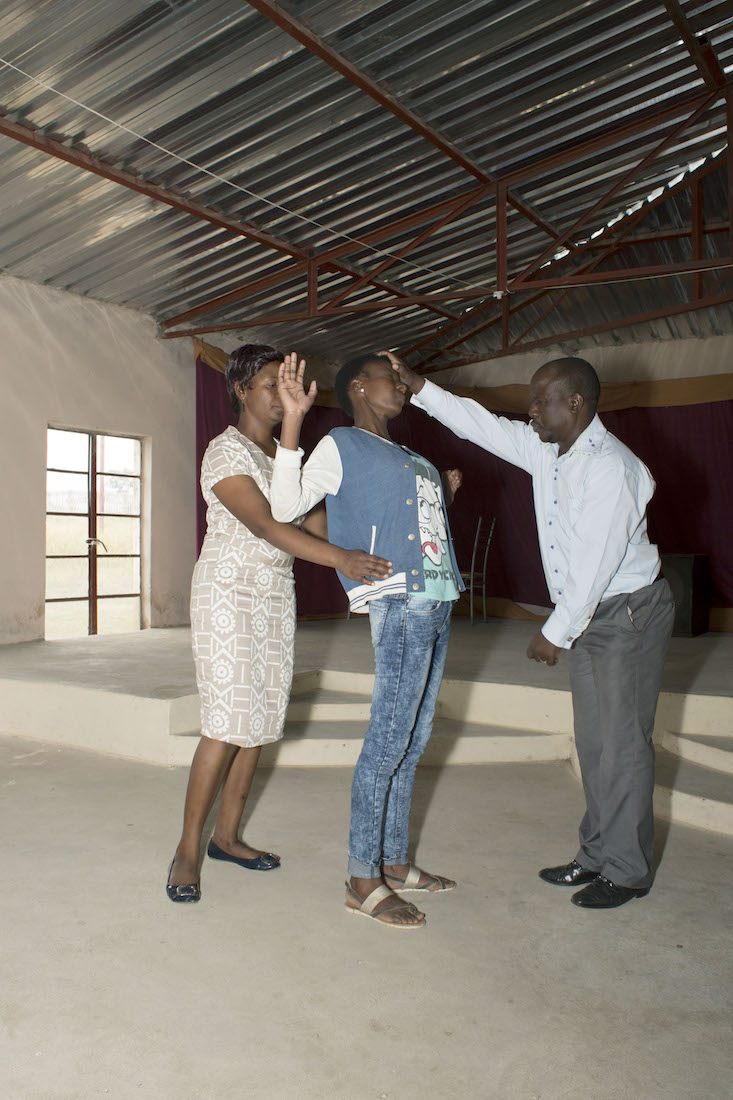 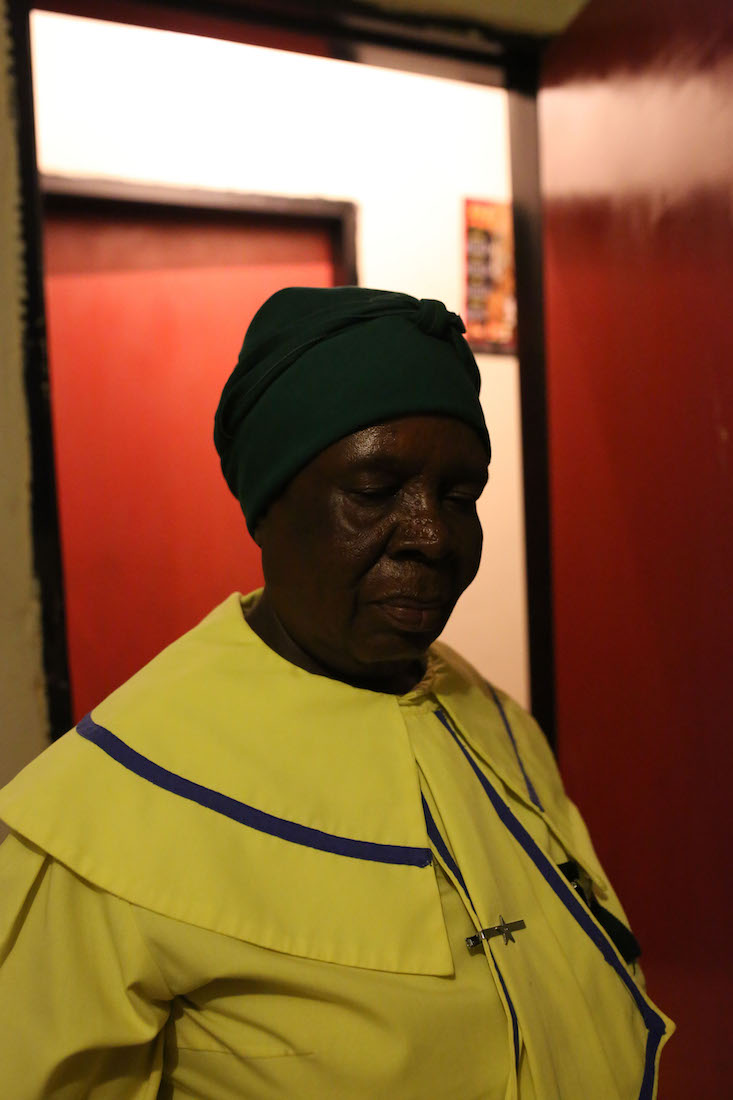 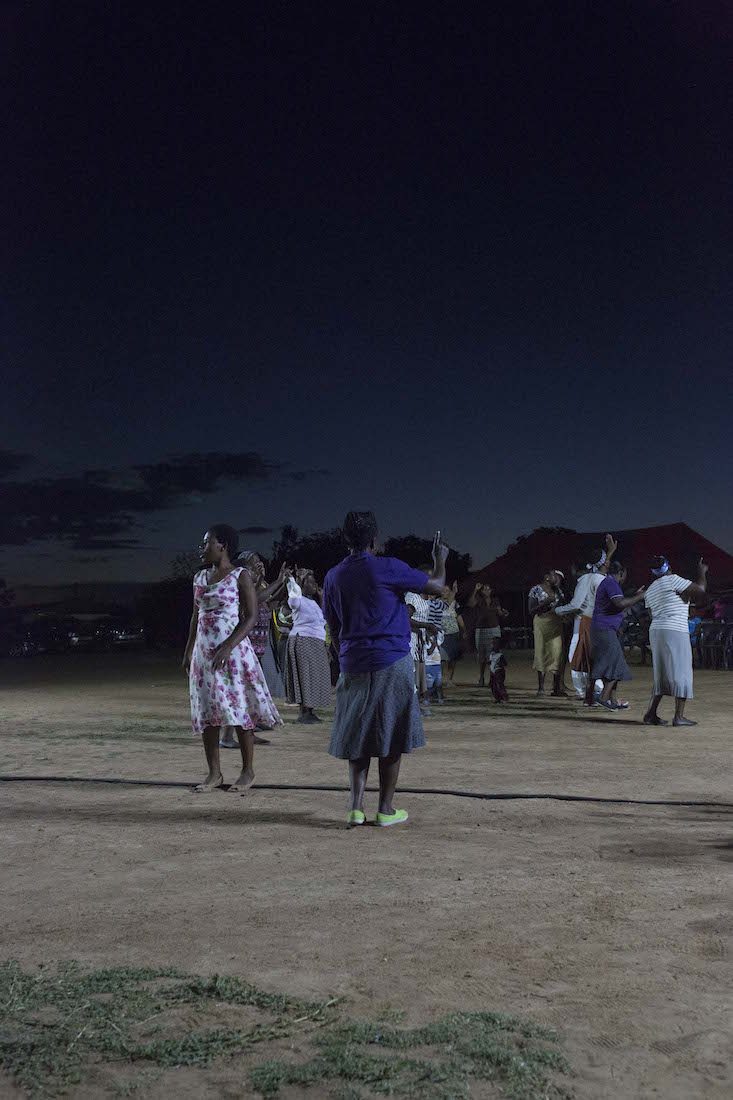 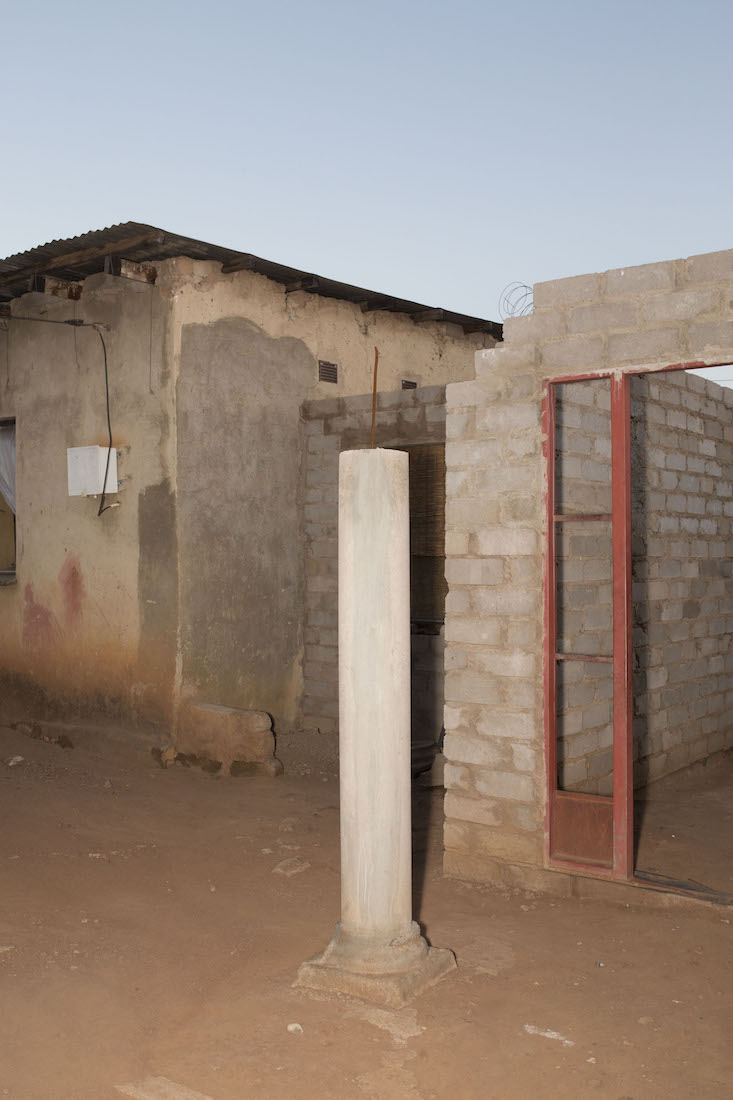 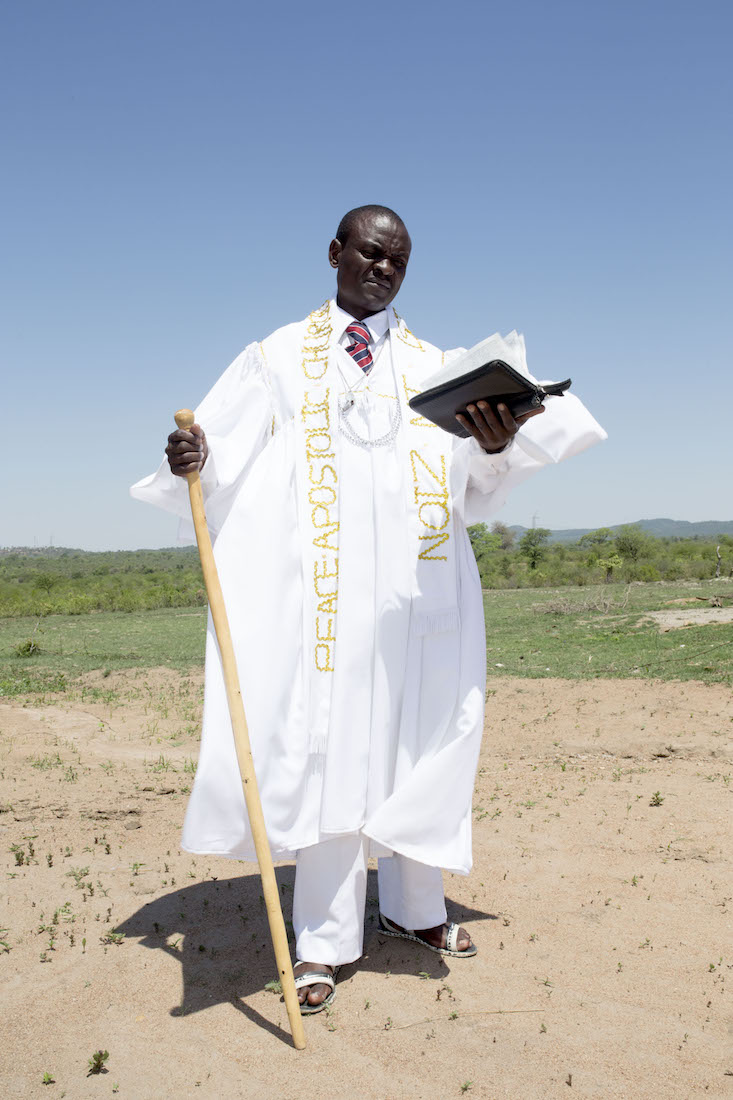 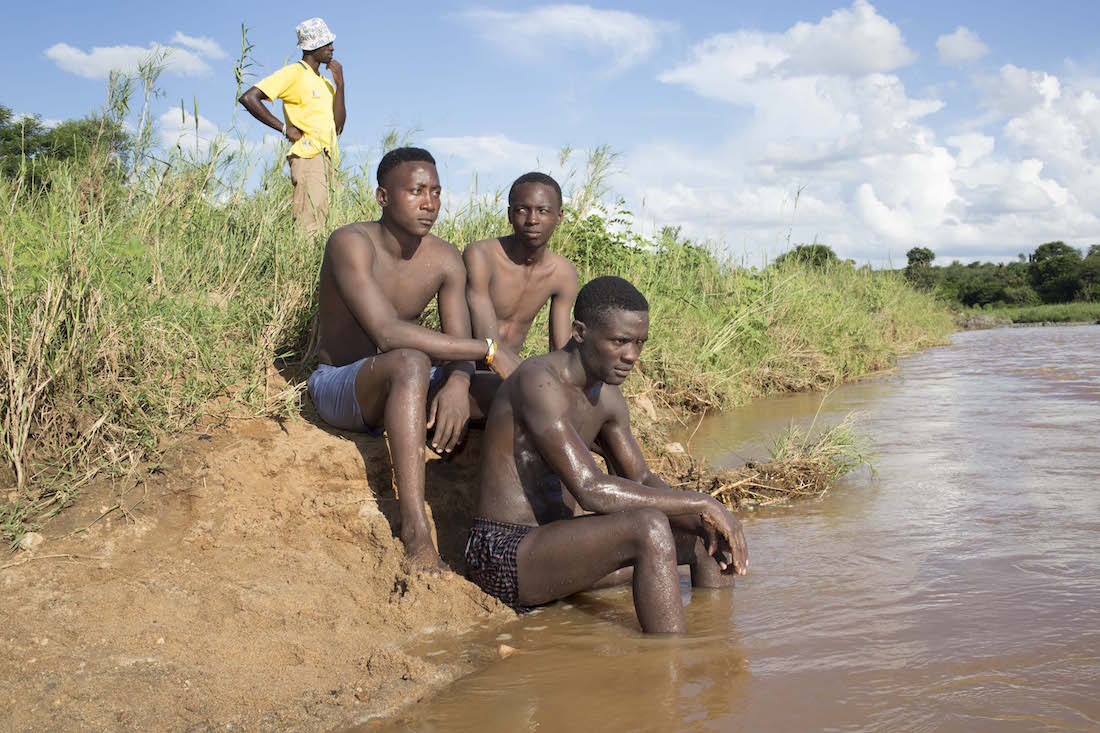 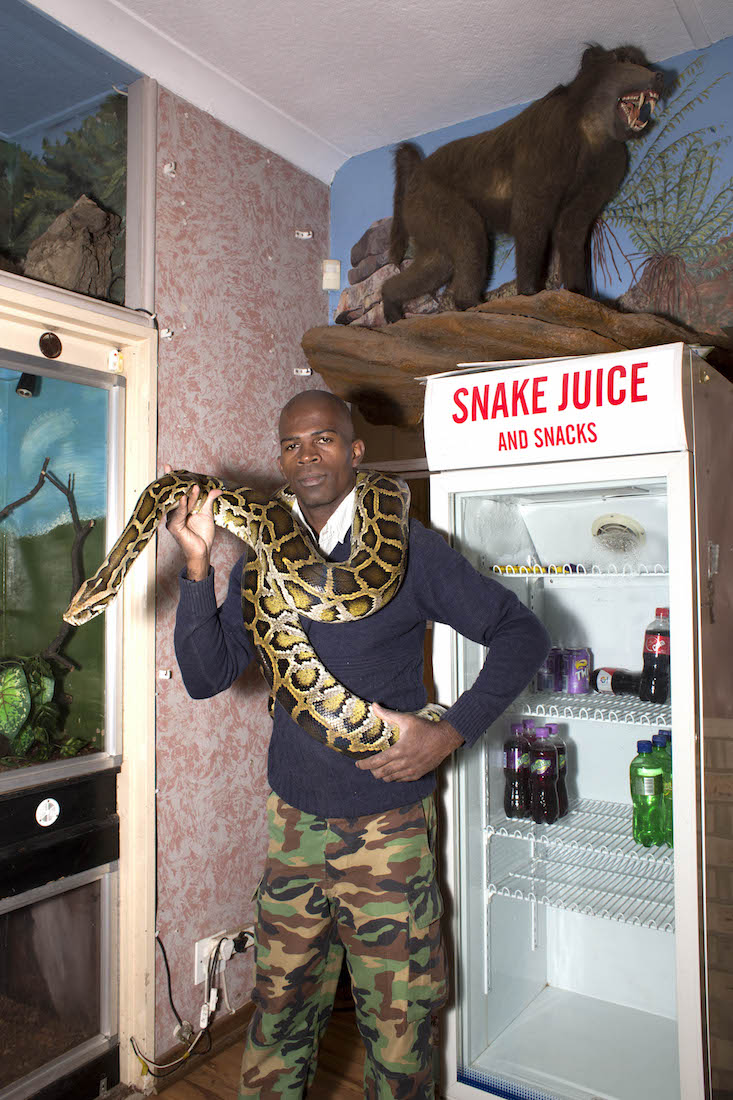 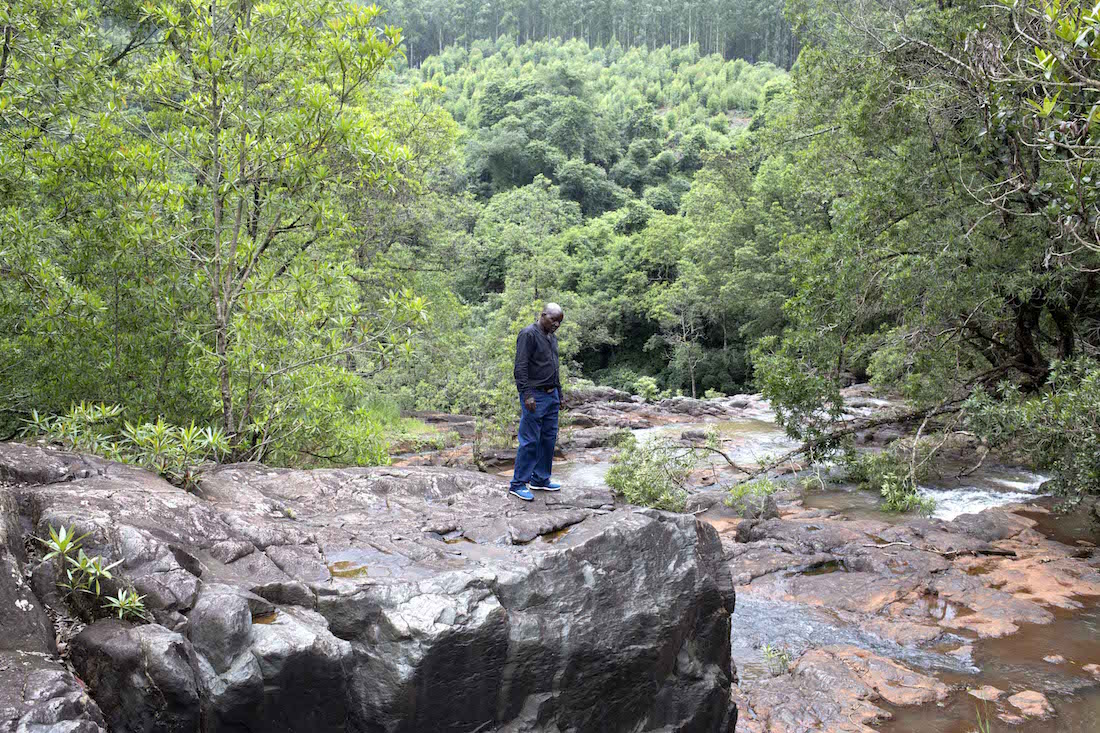 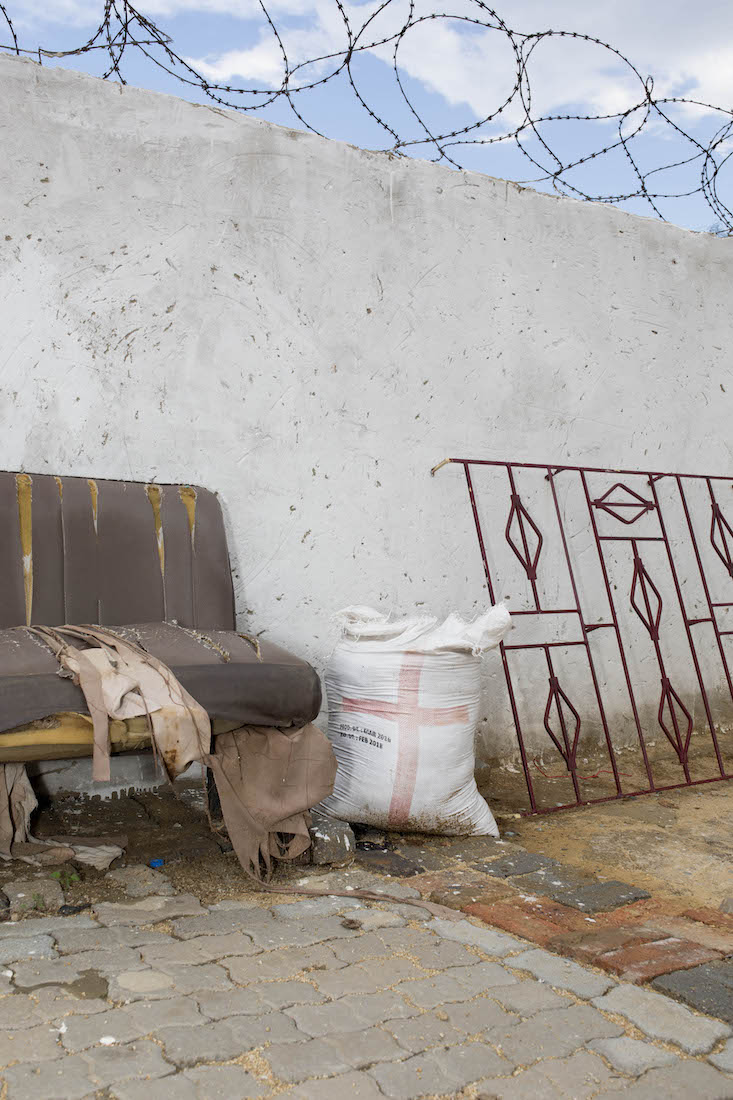 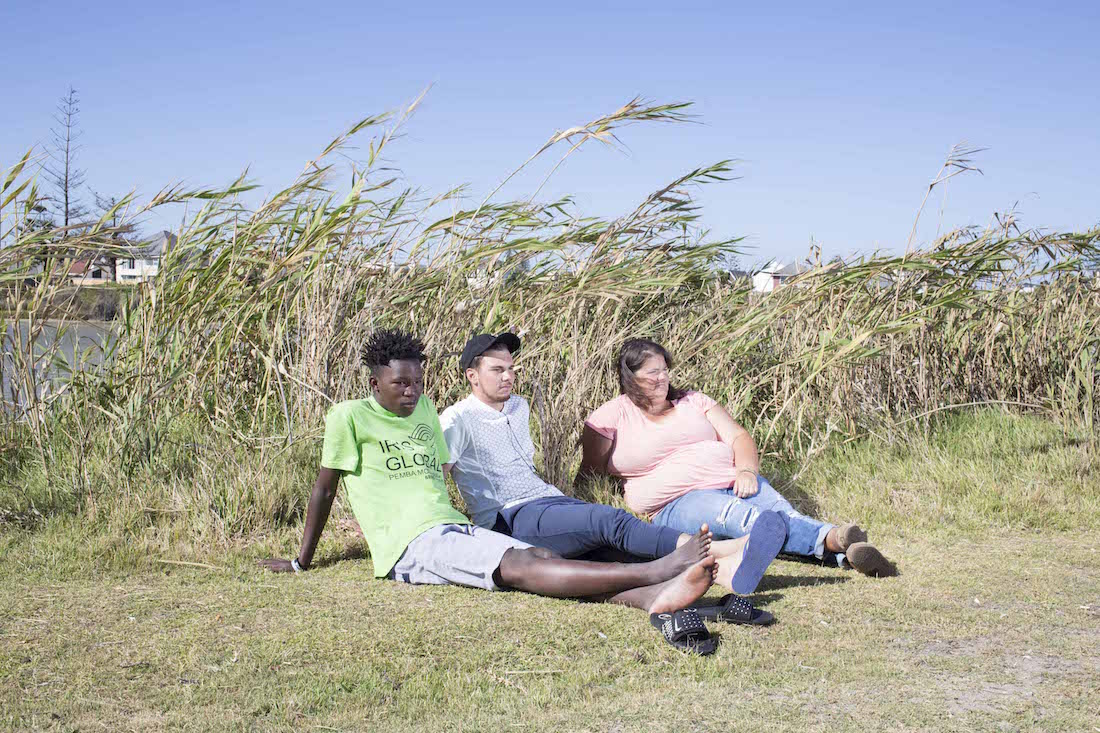 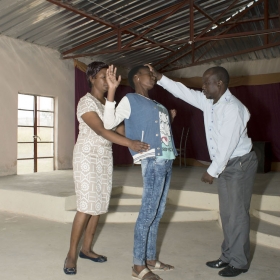 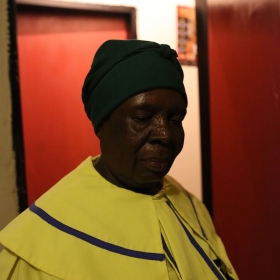 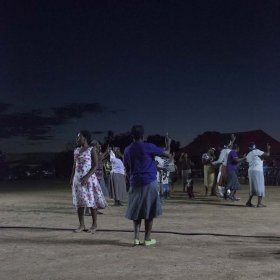 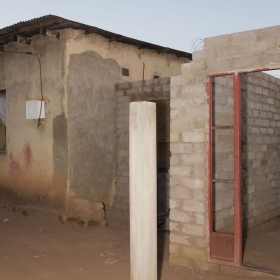 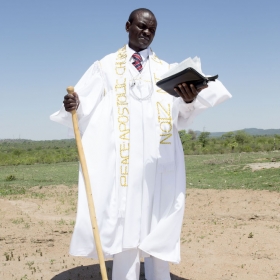 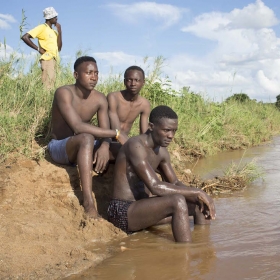 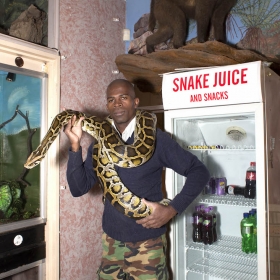 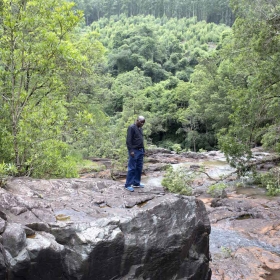 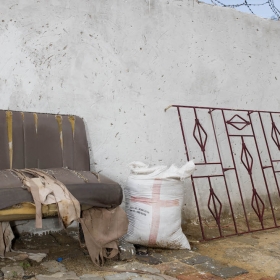 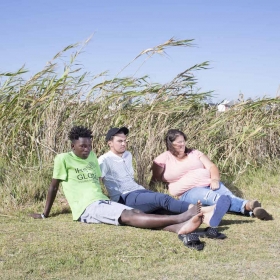 This work looks from a new perspective regarding Documentary Photography and the Western gaze. Being both British and South African, I address the clash of beliefs from the point of view of the coloniser and the colonised, whilst exploring the sanctity of keeping traditional beliefs alive and their adaptation to the world we know today.

The complex interplay between Christianity and Ancestral religion manifest within my own family, where it is common practice to call on God and The Gods. With this dual perspective, I discuss the symbiotic relationship between cultural elements and the resilience of pre-colonial customs in a modern guise.

I believe that the Photogvphy grant would allow me to continue the work I have previously described and explore why the combination of Ancestral religion and Christianity is so important to South Africans today.

One facet I will address is how the Bible was translated into all of South Africa’s tribal languages by missionaries and how this played a role in the dissemination of Christianity and the dismantling of Ancestral religion. These translations (which are still being made) play a crucial role in the success of the colonization of South Africa, and the early translations into indigenous languages enabled European migrants to create a social and political structure that would inform hundreds of years of institutionalized racism. I will visualize these complex stories by visiting sites of historical significance where indigenous peoples and European settlers met for the first time.

Having previously worked with a Sangoma (traditional healer) and a Muti (traditional medicine) manufacturer I was able to see how ancient practices have adapted to the 21st century. The commercialization of religion is evident in the country’s many prayer phonelines, television adverts and broadcast faith healing sermons. As an industry, religion in South Africa is lucrative and in exploring this more, I’ll gain a greater understanding of what it is about the human condition that draws us to faith, whether it is Christianity or Ancestral.

The Photogrvphy grant would enable me, at the early stages of my career, to continue a body of work that is not only a part of my personal history, but also wider addresses issues that have affected indigenous peoples internationally.