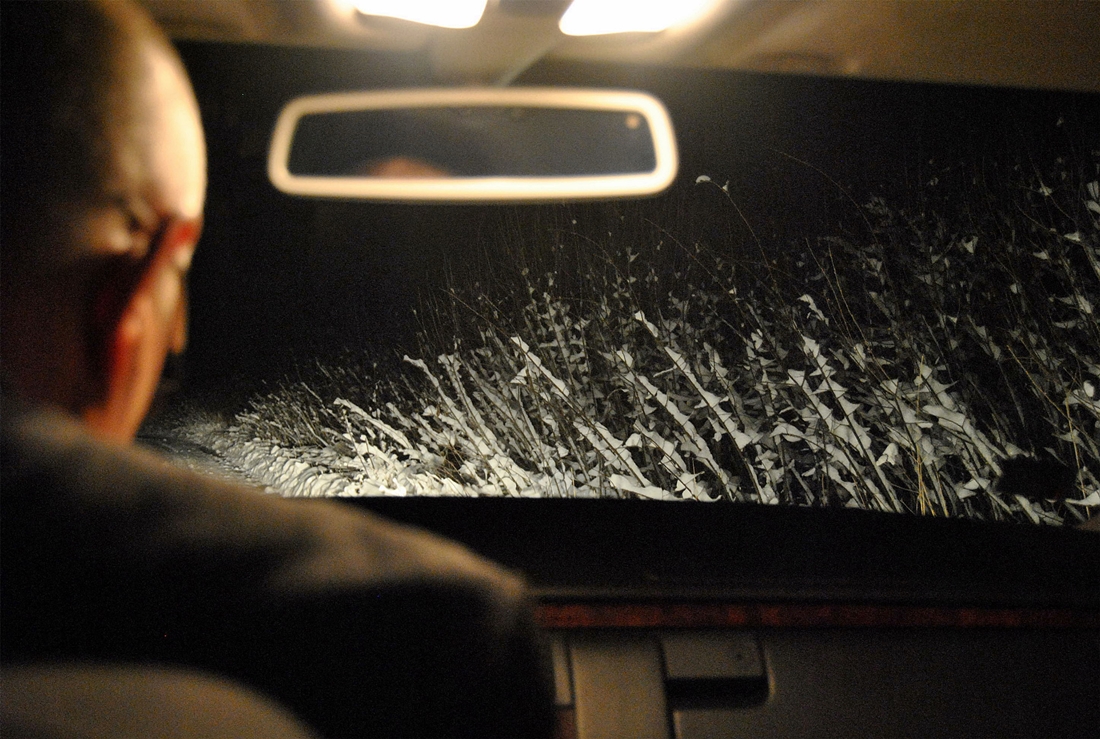 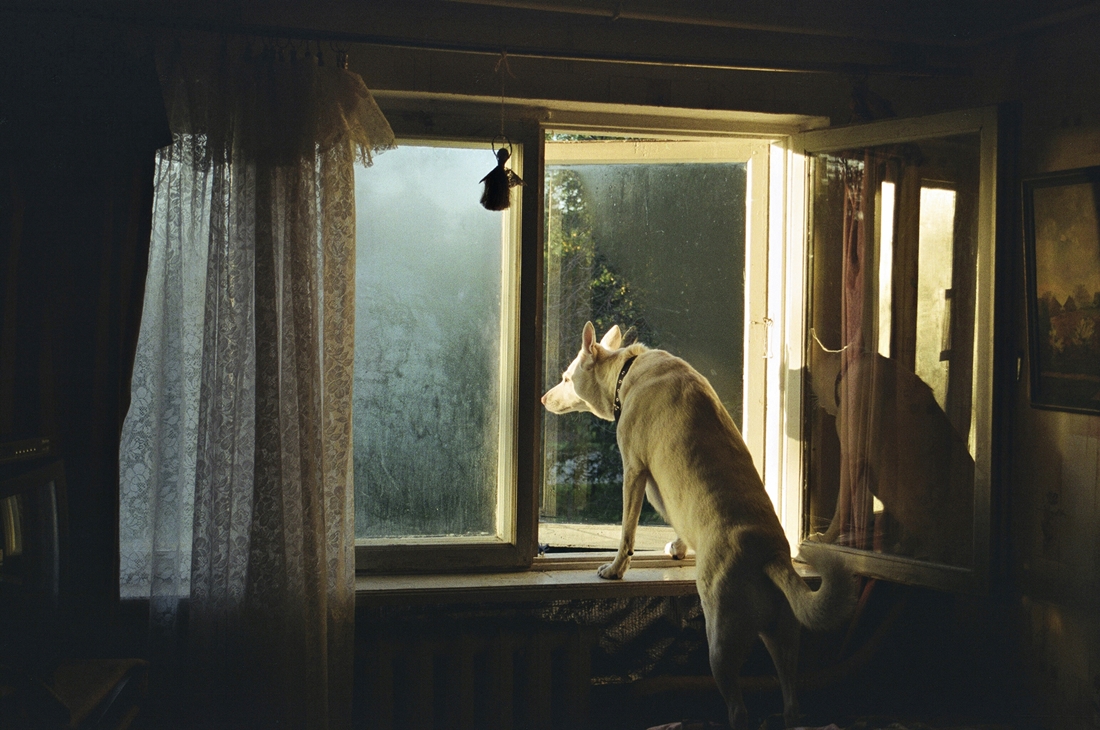 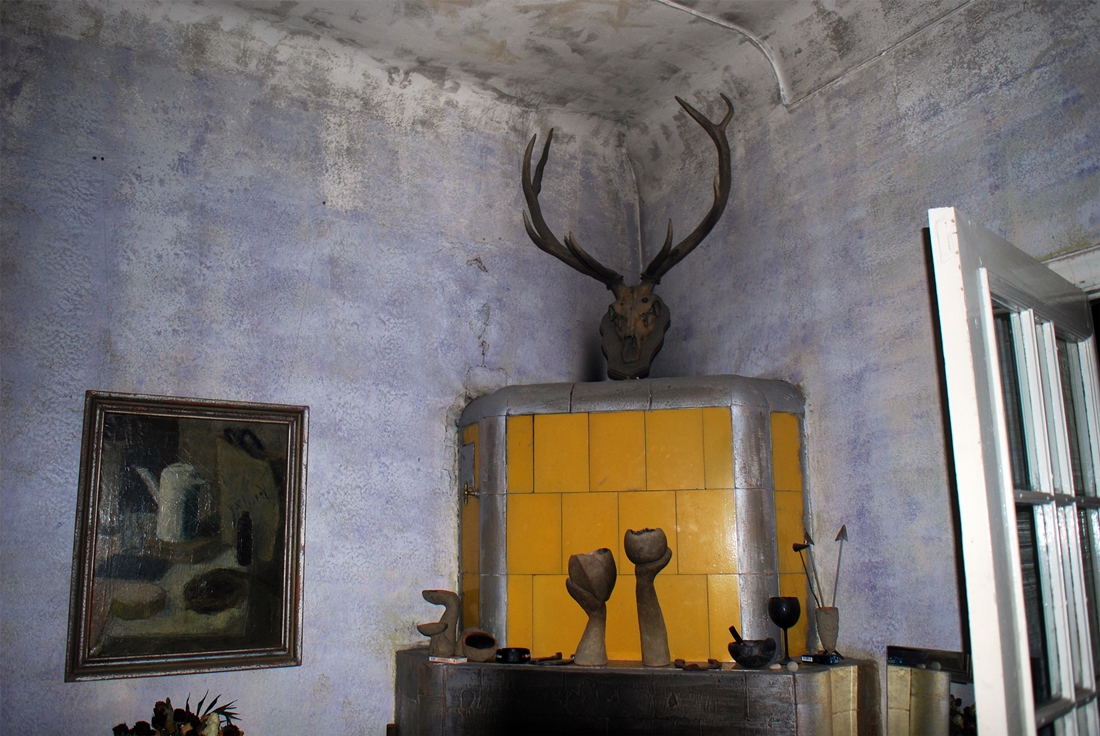 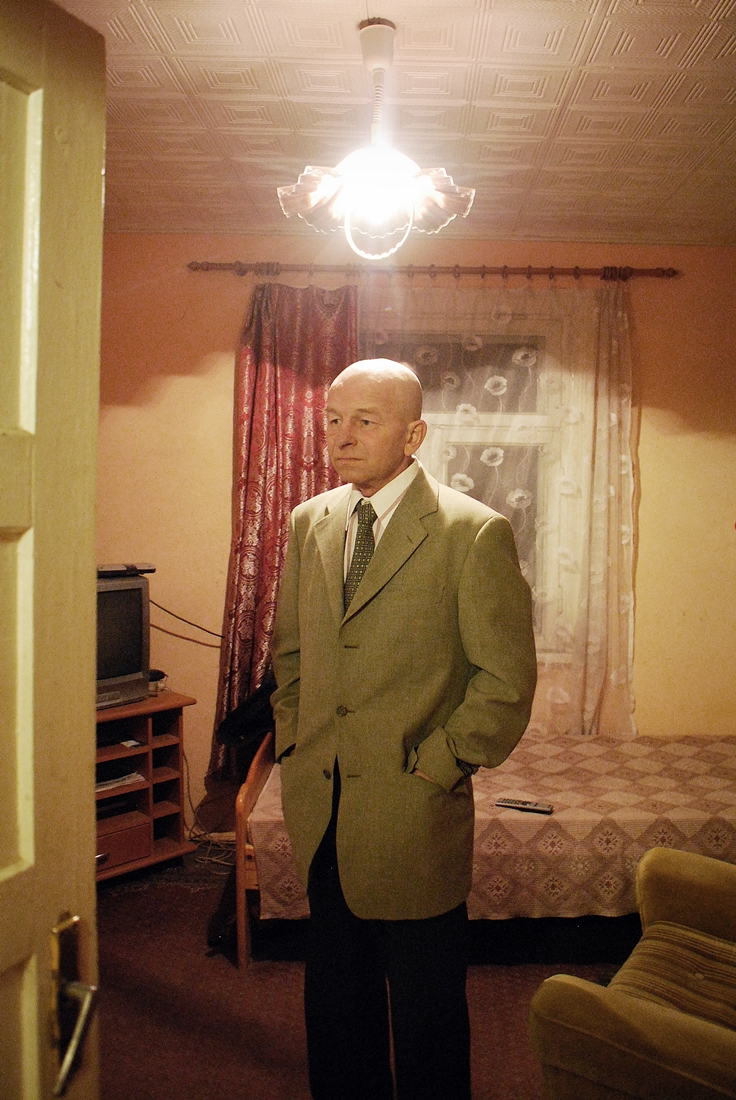 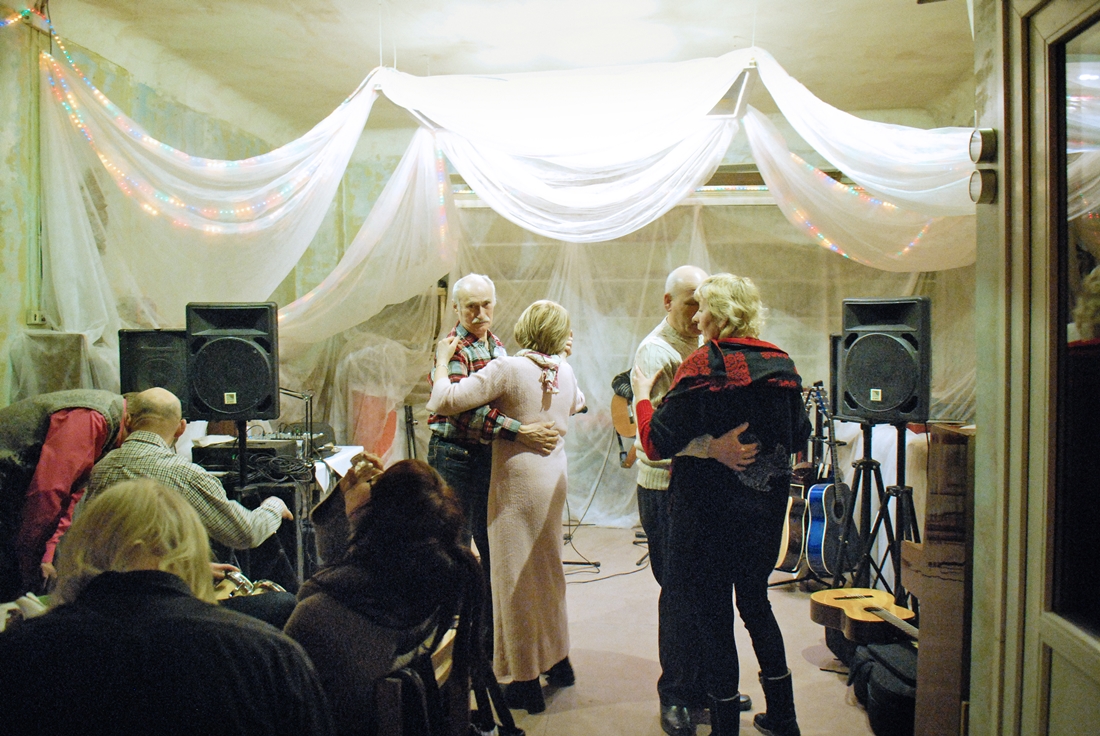 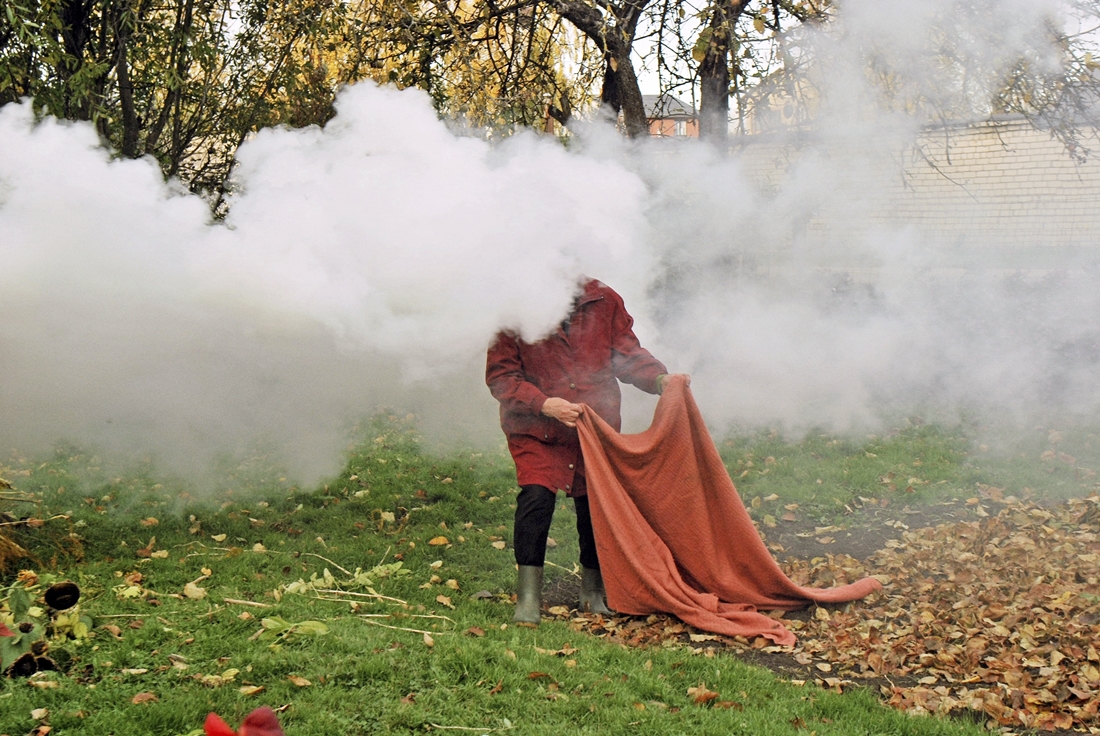 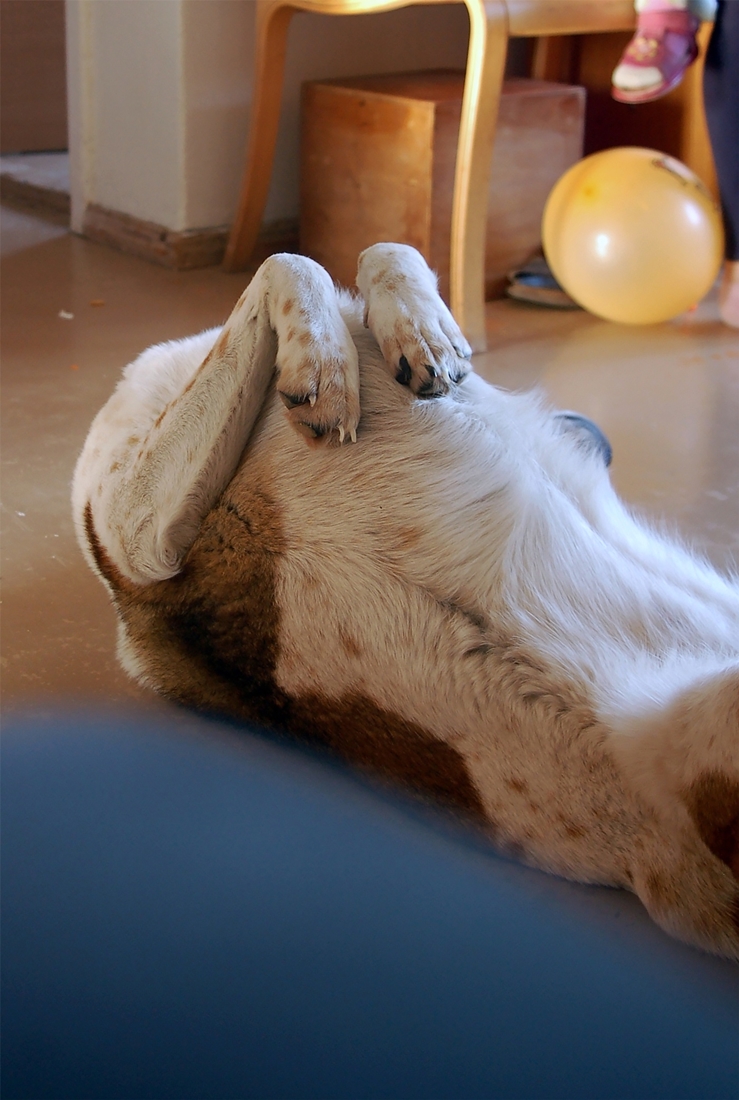 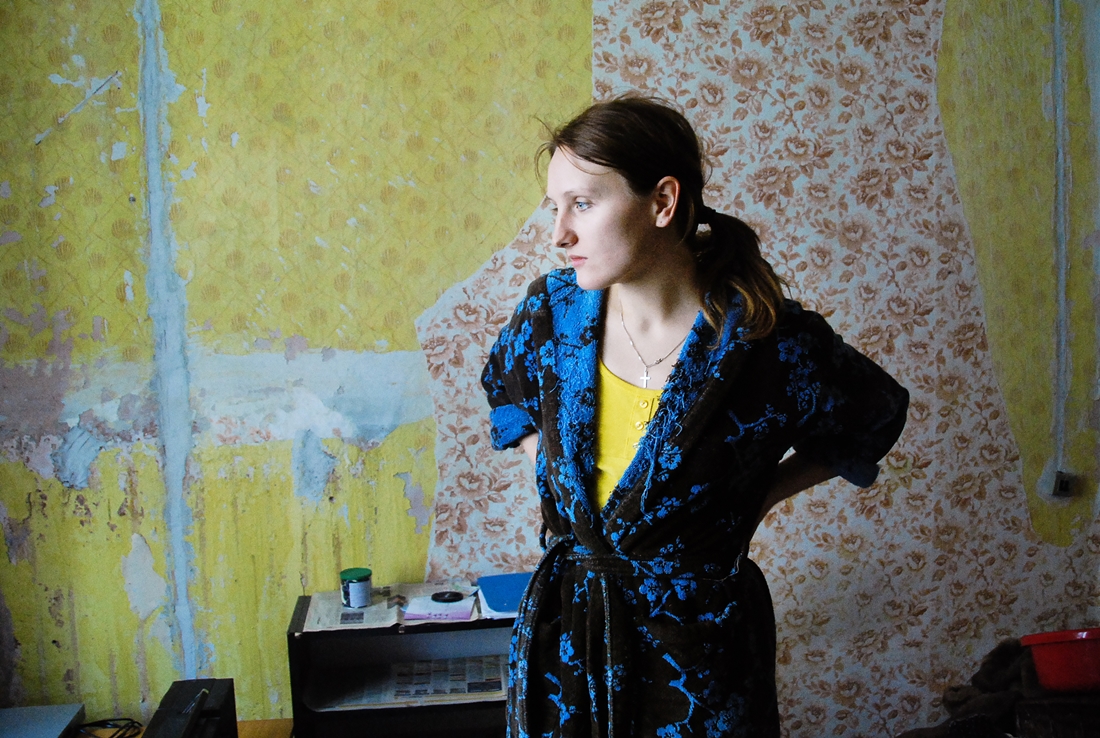 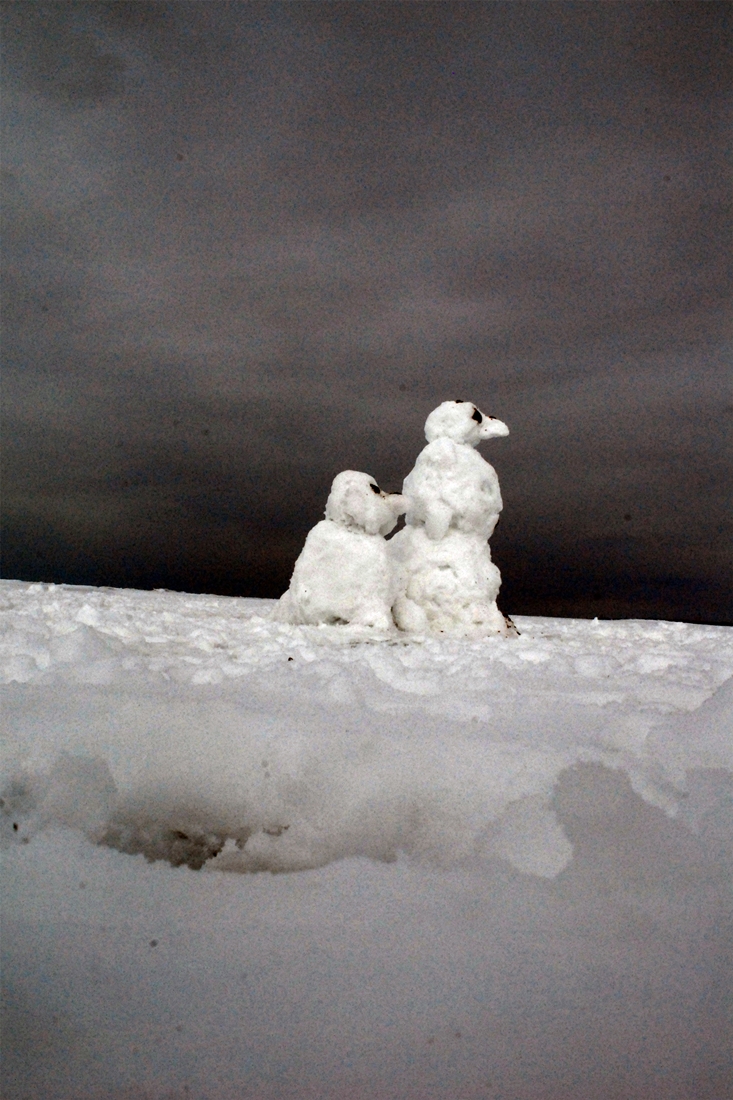 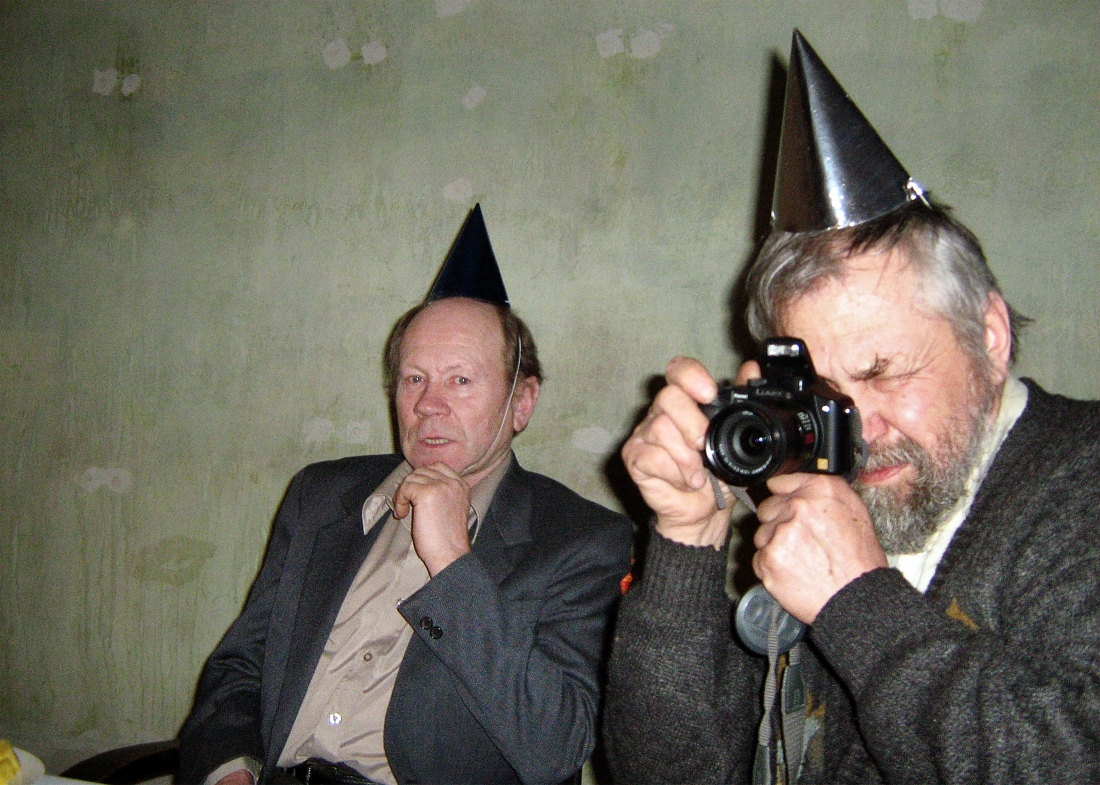 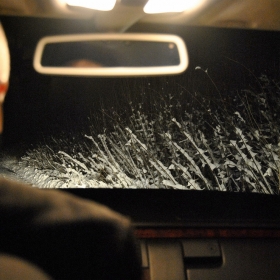 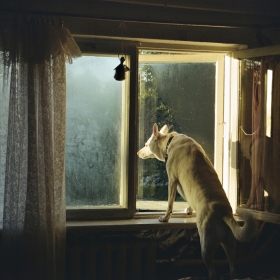 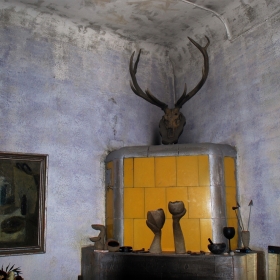 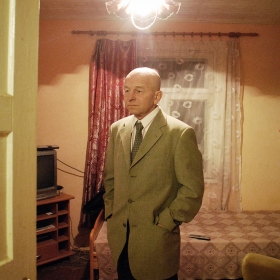 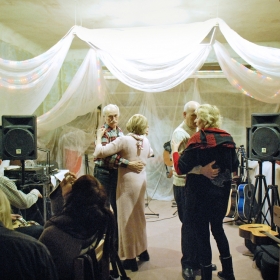 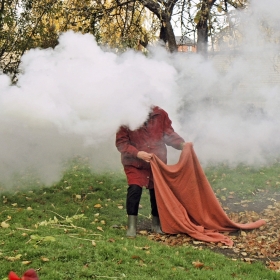 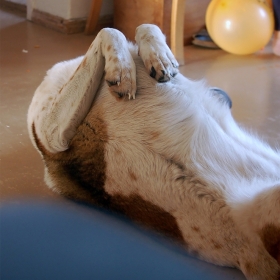 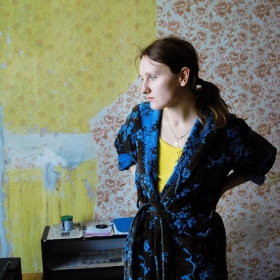 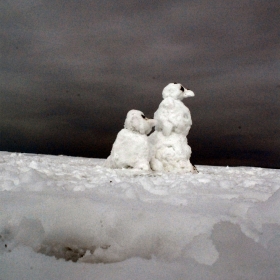 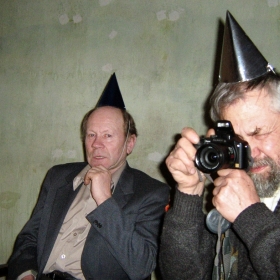 Katrina Kepule
Sit silently
Share
Support this photographer - share this work on Facebook.
Sit Silently portrays the signs of time in rites of subcultures surrounding the capital of Latvia and its outskirts. The photographer seeks to identify those points where contemporary Europe meets different layers of the past (like Soviet and National Awakening period in Latvia) which conflict and complement each other at the same time. Pictures capture author's urge for a slower time zone that implies more vivid and open self-expressions, as well as a sense of home and creativity of daily routines beyond the usual urban experience.

This project is also an author's journey of recreation—looking for her own (Latvian) identity or core, while admiring peripheral moments with their own significance, values and feeling. Images tend to portray silence in its aspect of contemplation, introverted rest, retrieving or saving the energy, unpretentious celebration of life.

On the other hand, the silence emerges as manifestation of dealing with inner dramas via the resignation. To remain silent representing a detached monument of inner resentment still seems to be quite common ways for this (Post- Soviet) territory, at least, the route, often travelled by the author.

This reminds of a passage from Franz Kafka: You do not need to leave your room. Remain sitting at your table and listen. Do not even listen, simply wait, be quiet, still and solitary. The world will freely offer itself to you to be unmasked, it has no choice, it will roll in ecstasy at your feet.

About author:
My name is Katrina Kepule and I am a photographer based in Latvia. My chosen approach in photography relates to subjective documentary showing the ordinary in the form of a elegiac photo narratives. I received a B.A. in Audio and Visual Culture and Theory from the Latvian Academy of Culture, and also graduated from a two year informal education program at the International Summer School of Photography in 2014. I have participated in masterclass by Jan Grarup : Essence of photojournalism ( 2013) and Artist's Book making workshop by Nico Baumgarten (2014). I graduated from contemporary photography and personal projects Master studies as a recipient of the Roberto Villagraz scholarship at EFTI, Madrid (2016). I have worked as a photo reporter at Chancellery of the Latvian Parliament (Saeima) and am currently working on assignments for Helsinki Sanomat. I have been exhibiting my work in group exhibitions since 2007.