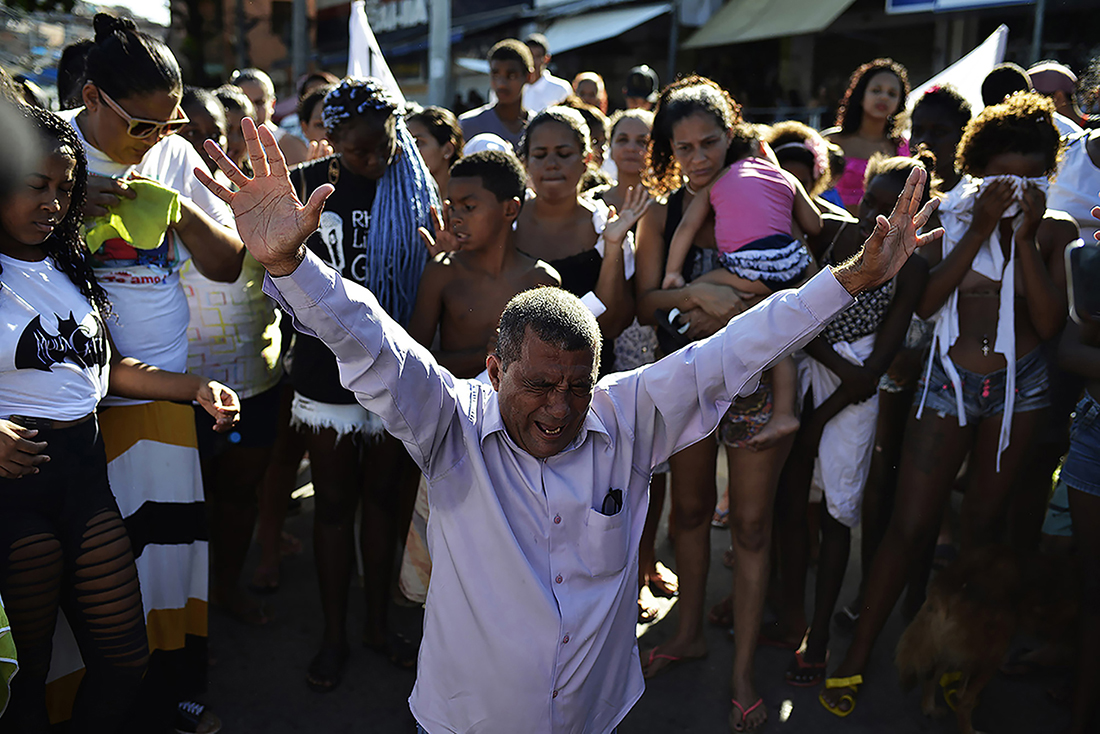 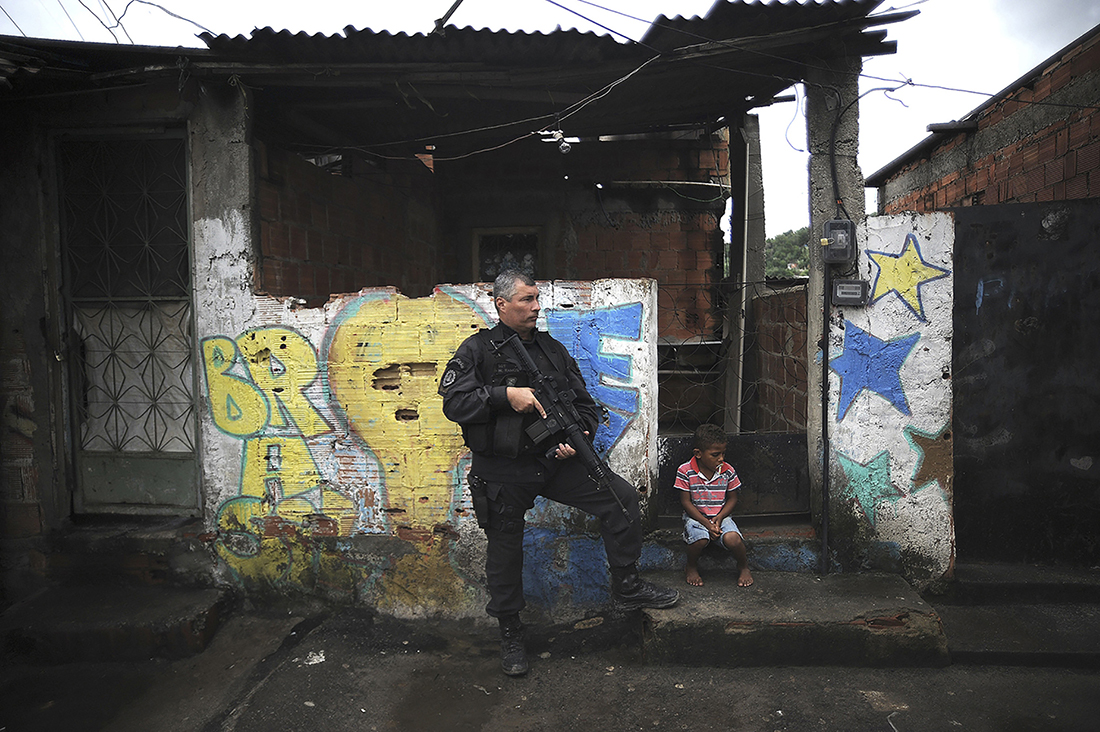 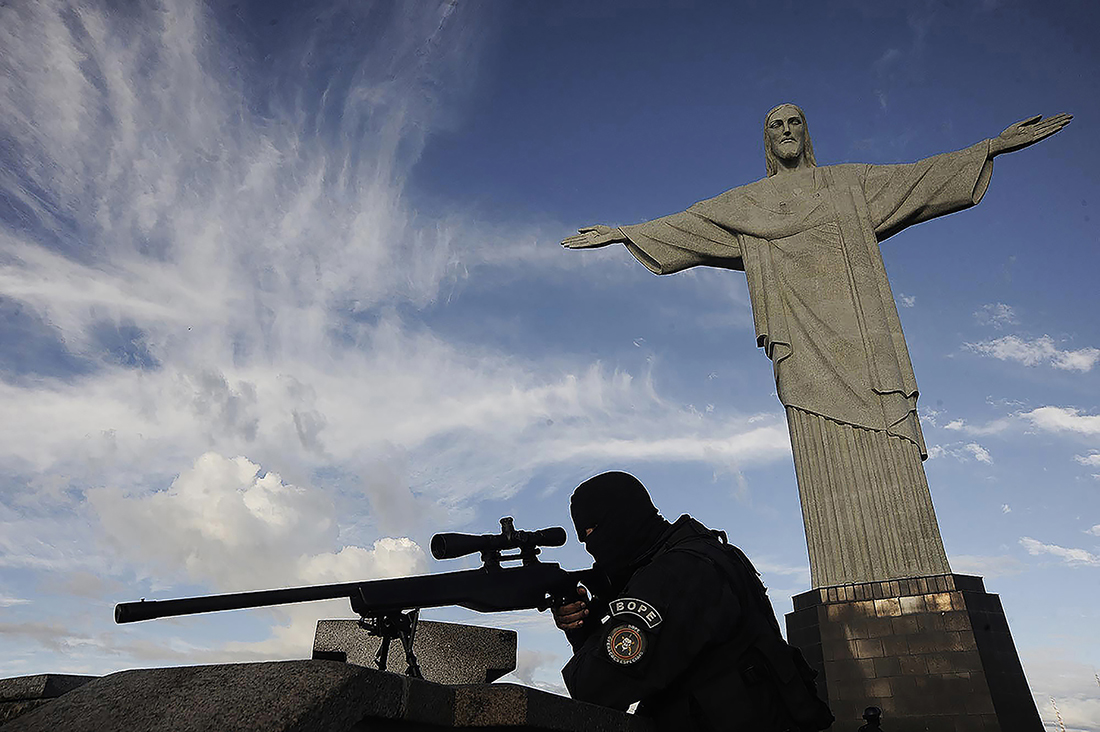 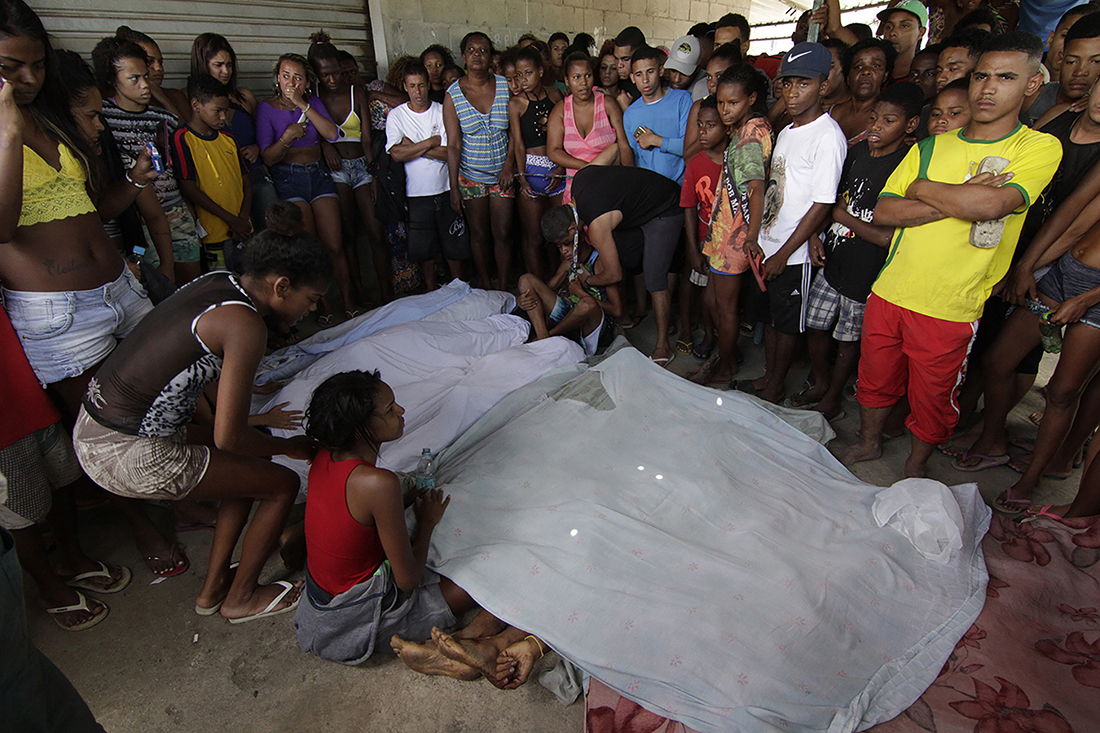 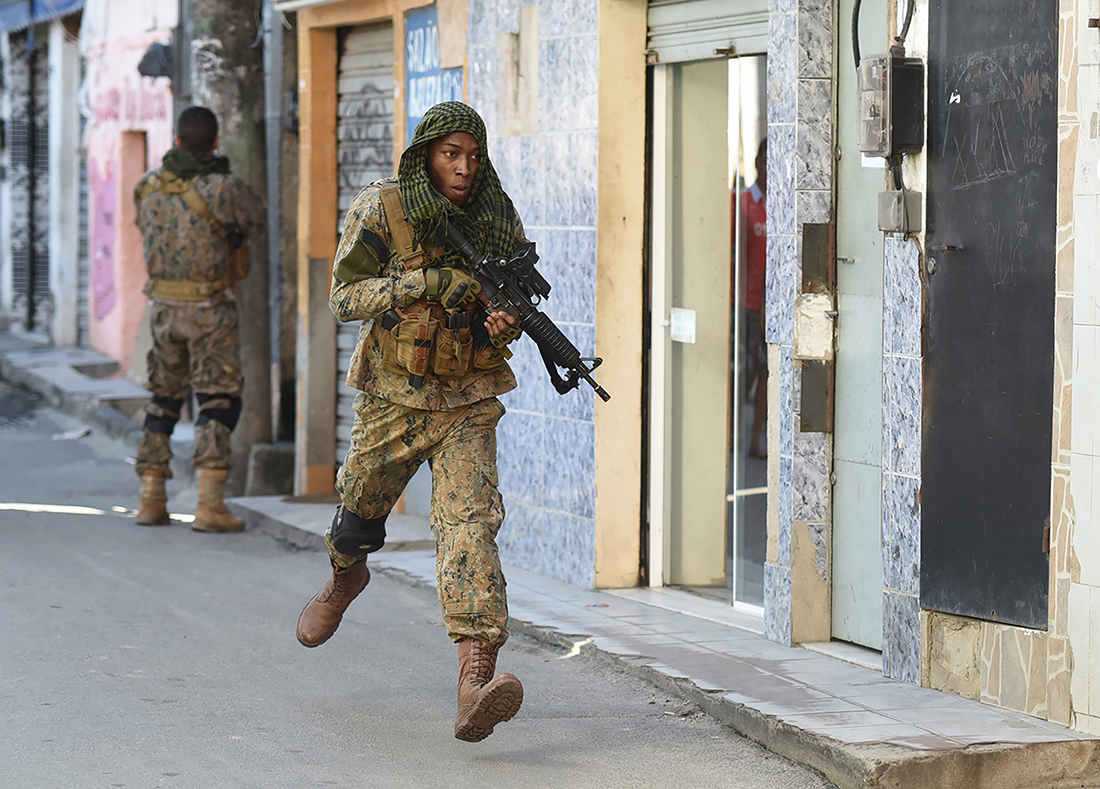 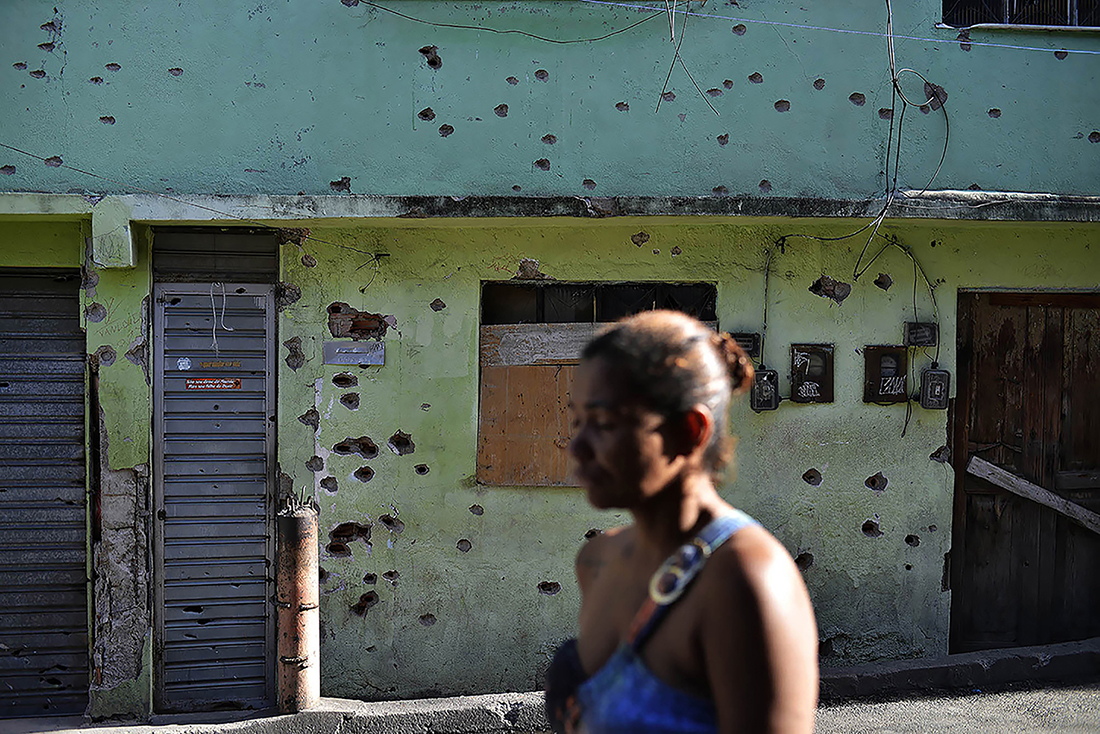 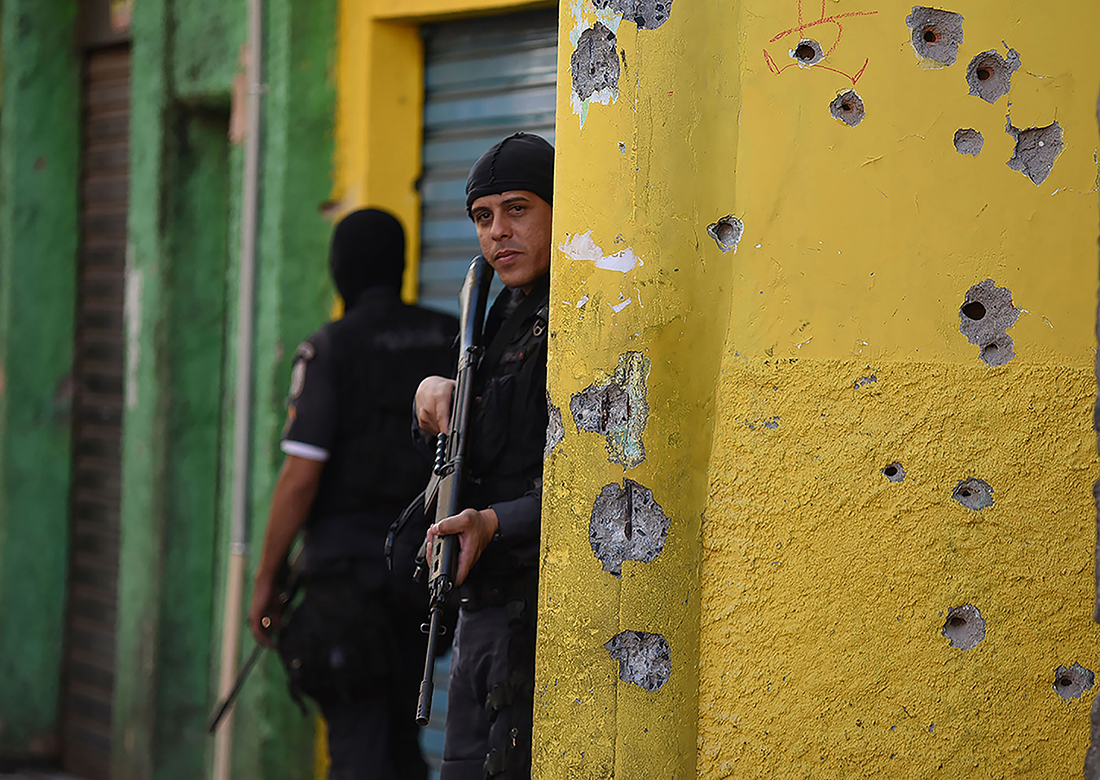 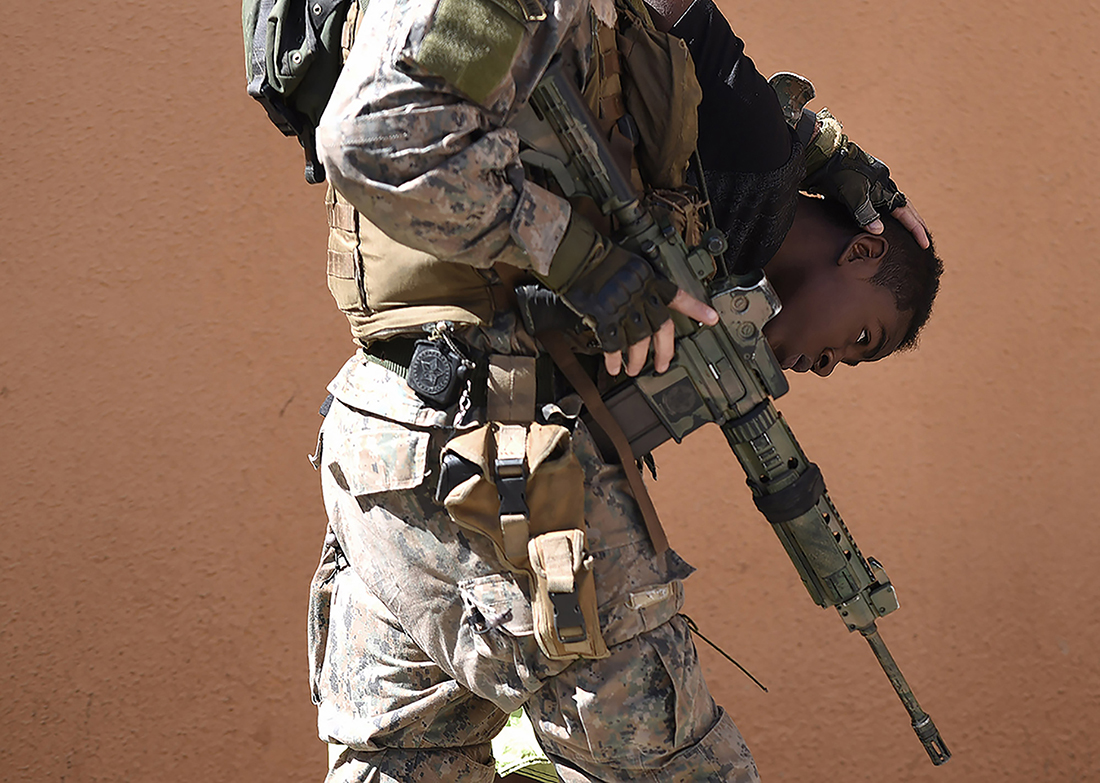 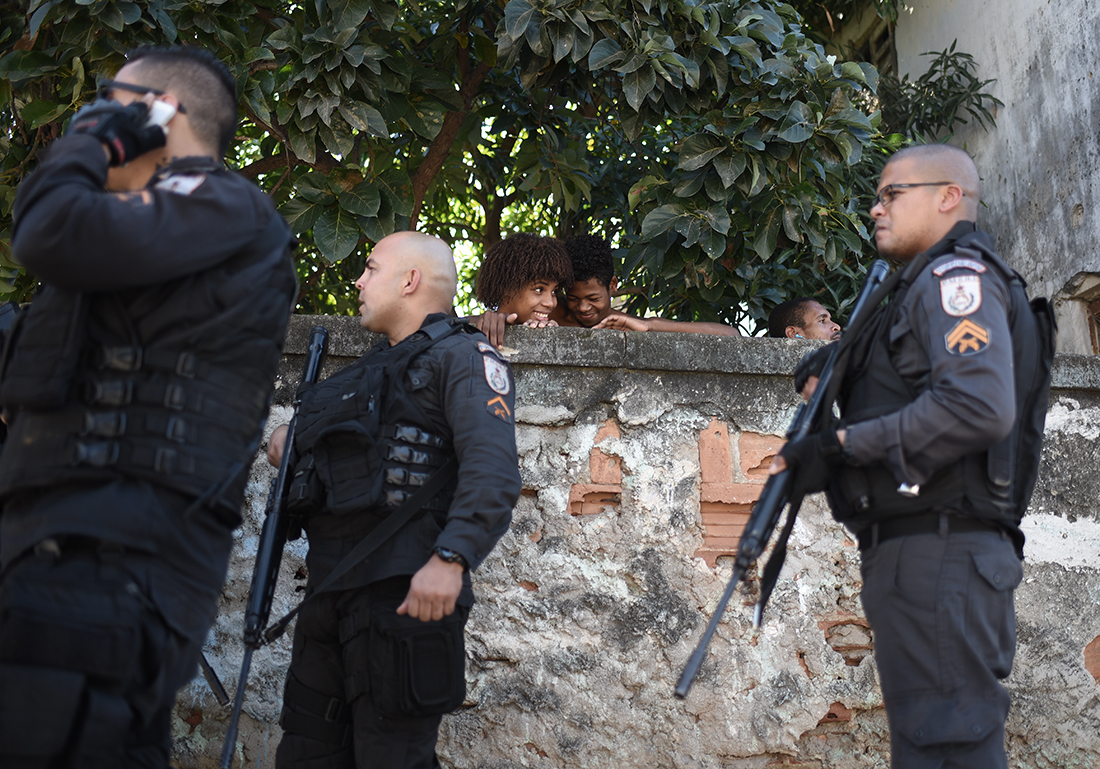 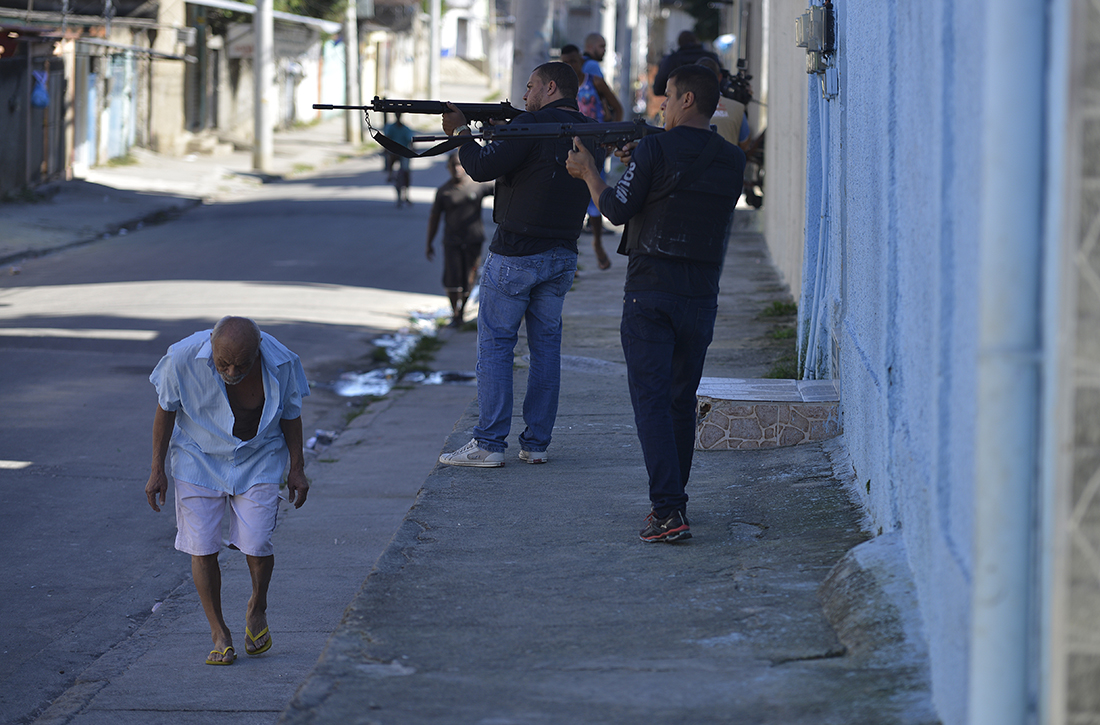 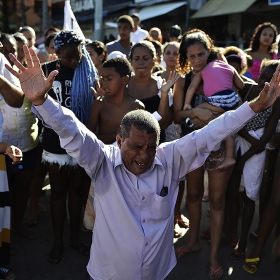 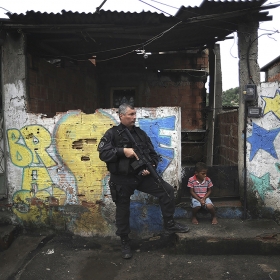 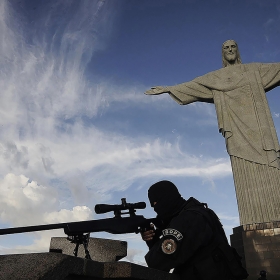 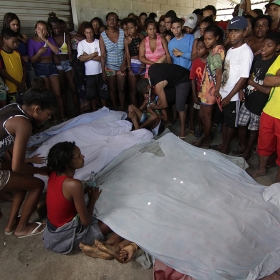 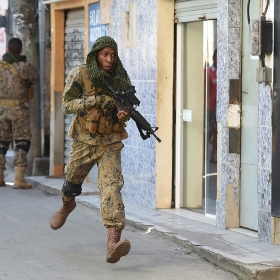 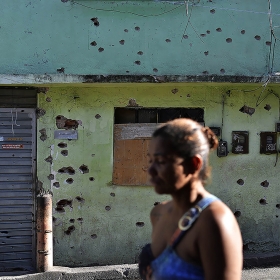 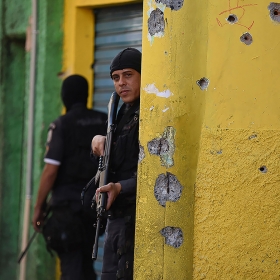 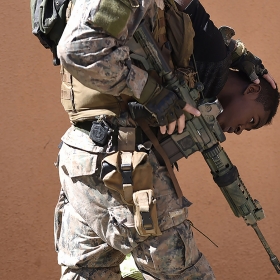 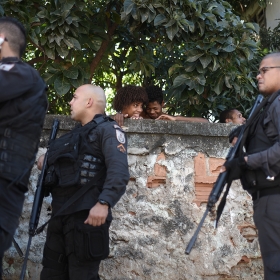 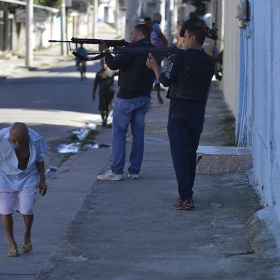 Fabio Teixeira
War against drug in Rio de Janeiro Brazil
Share
Support this photographer - share this work on Facebook.
The war against drug trafficking in the Favela do Alemão in Rio de Janeiro seems to have no end, residents suffer from this violent daily life, Amnesty International has counted more than 2,500 reports of gunfire or gunfire in Rio de Janeiro. The figures also show the consequences of day-to-day shootings of residents, who have the right to come and go as well as suffer from interruption of basic services due to Shootings. According to Rio's energy company, Light, there were 268 disruptions in light supply as a result of shootings in the state, 157 of them in the northern part of the capital, many young people and children are dying of a bullet, The State Government and Security secretary no longer plans to reduce crime in the city !, Thousands of children go without classes, schools close the gates because of the shootings!

About author:
Brazilian Fabio Teixeira of Piracicaba São Paulo, began his career in 1998 as a studio assistant and shortly after began working freelance for photo agencies.

While living in São Paulo Fabio's work was used by several local and international photo agencies including Folhapress, REUTERS, and AFP. EFE, AP , Publications from Canada, America and Angola also used his work.