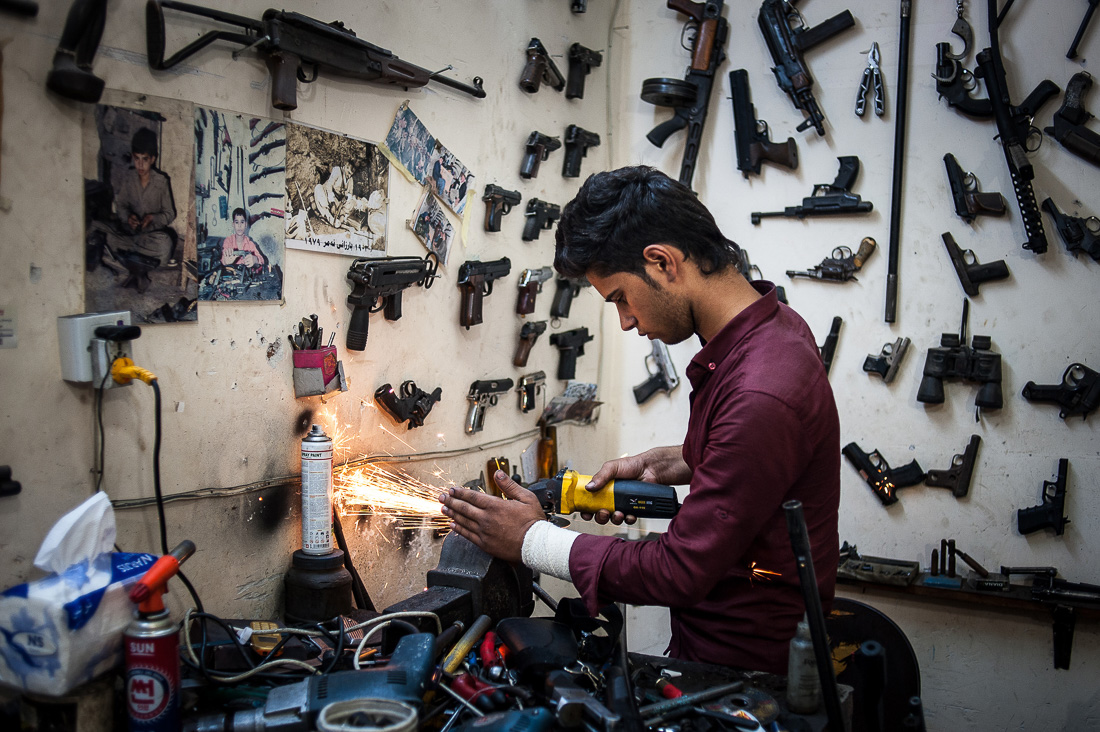 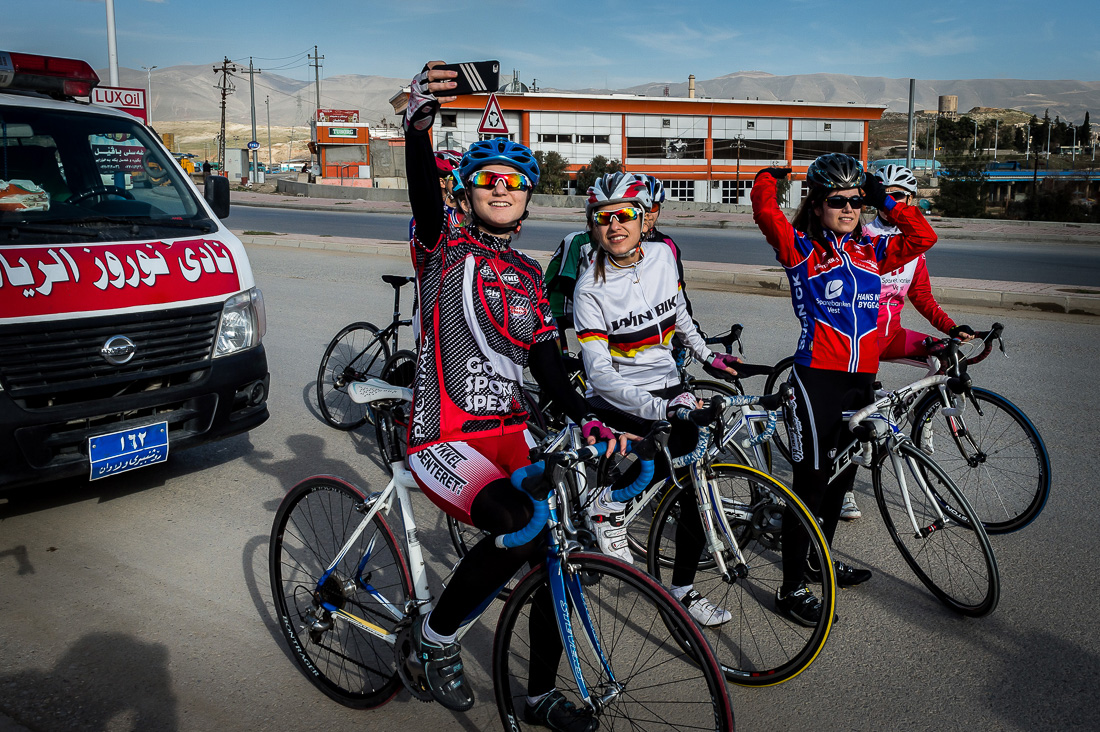 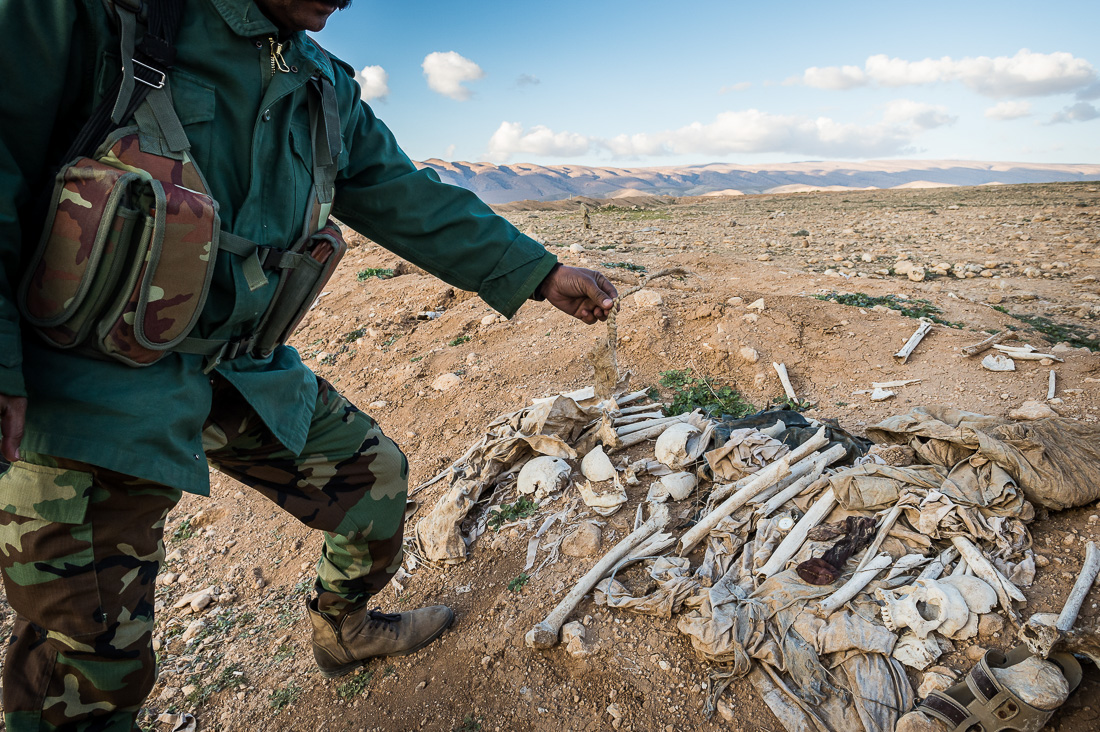 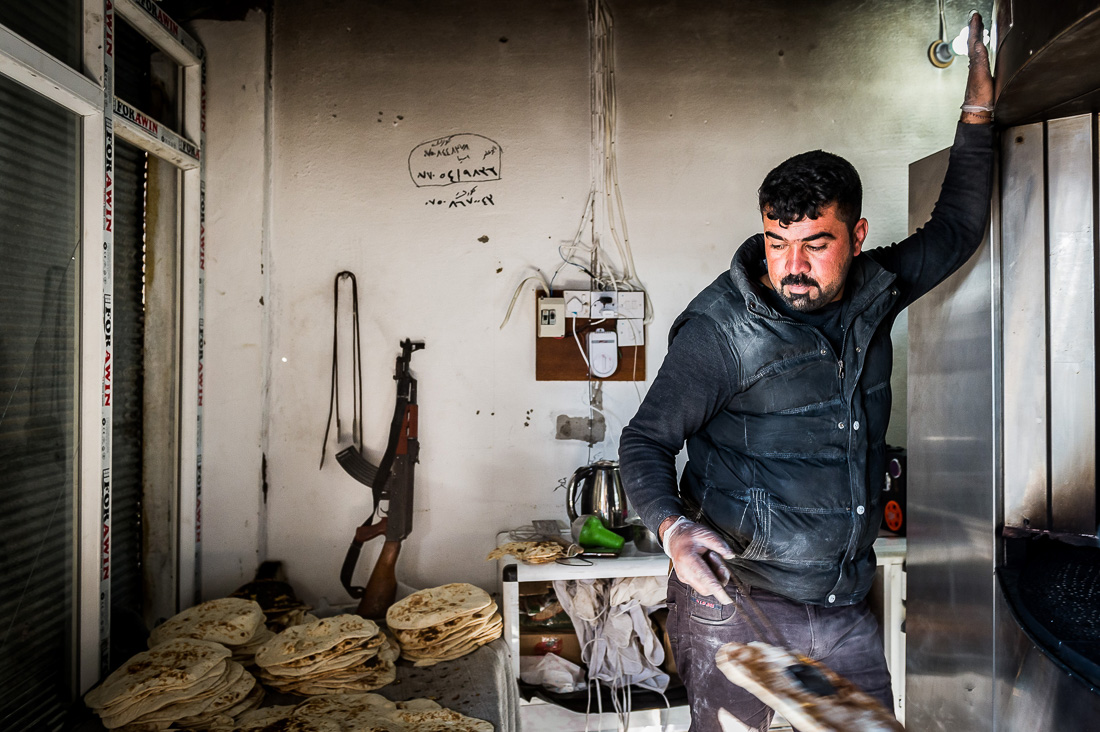 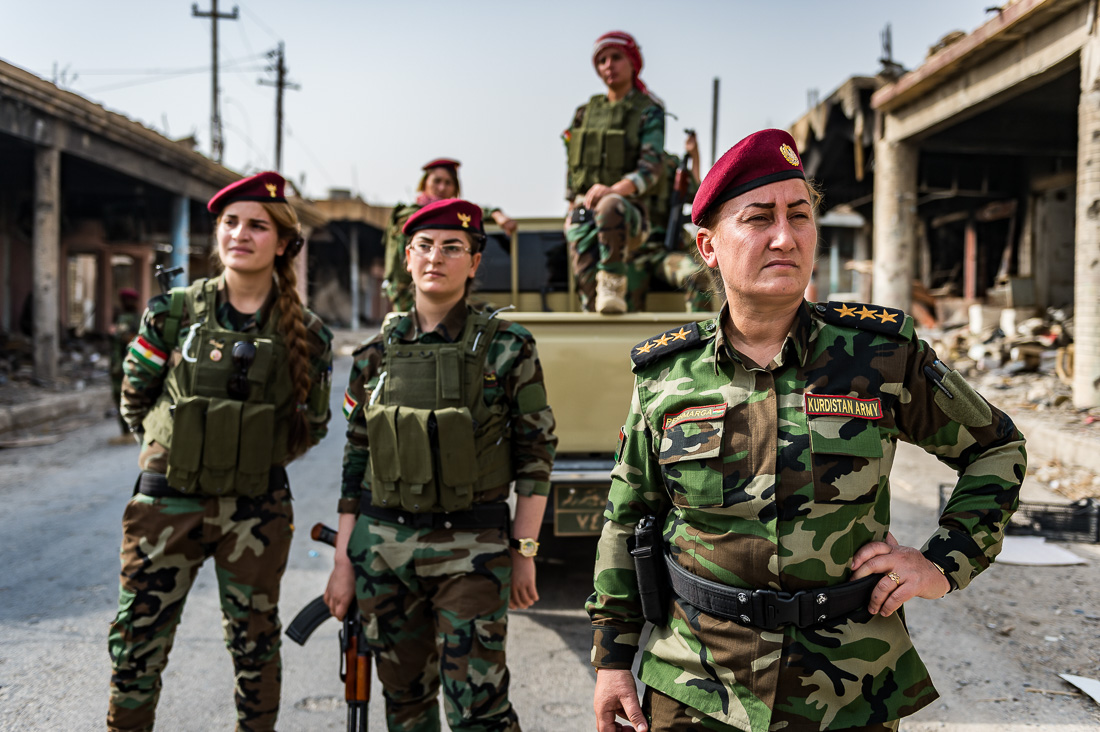 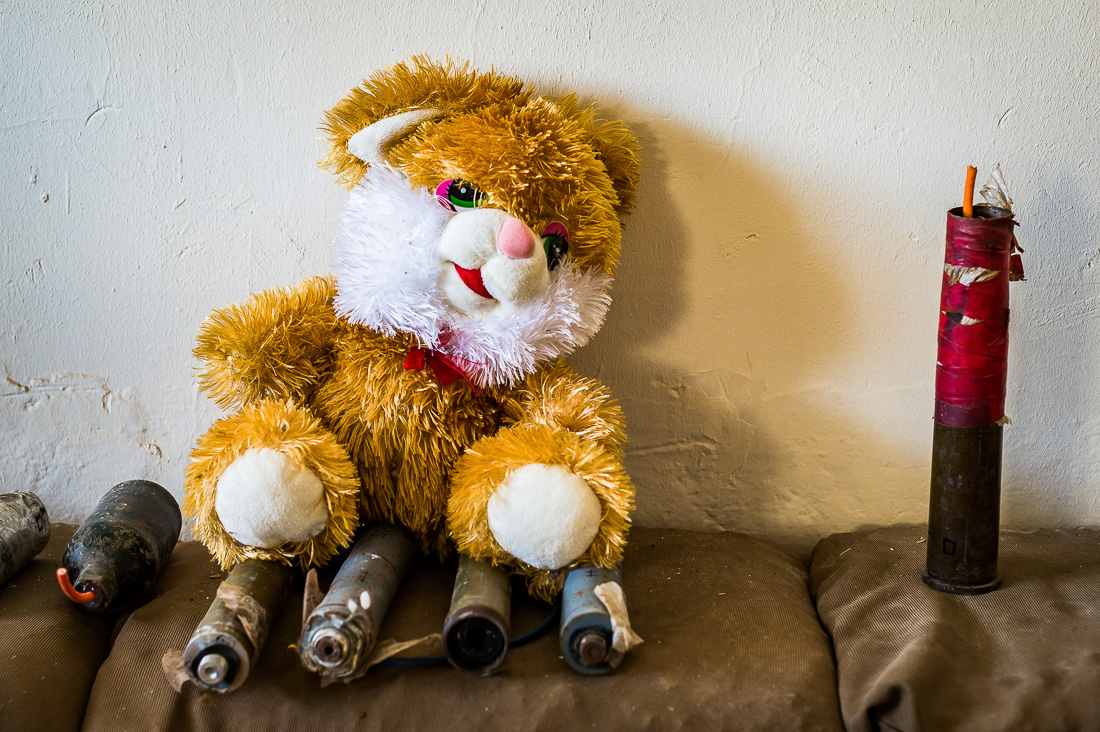 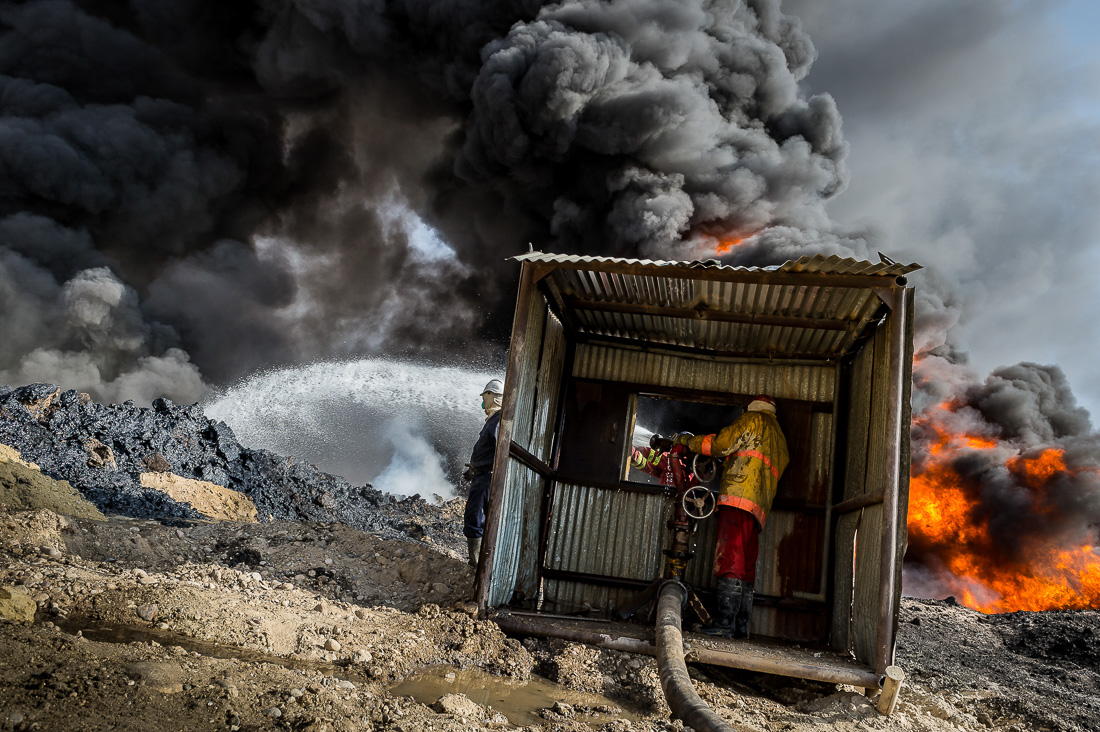 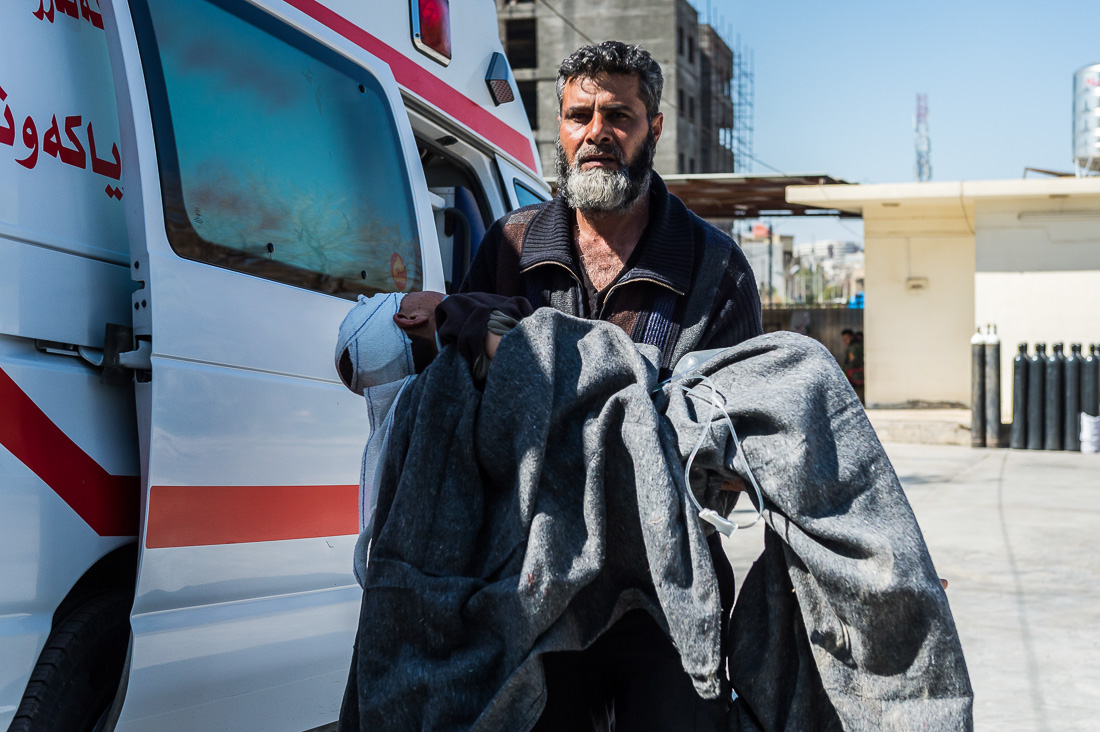 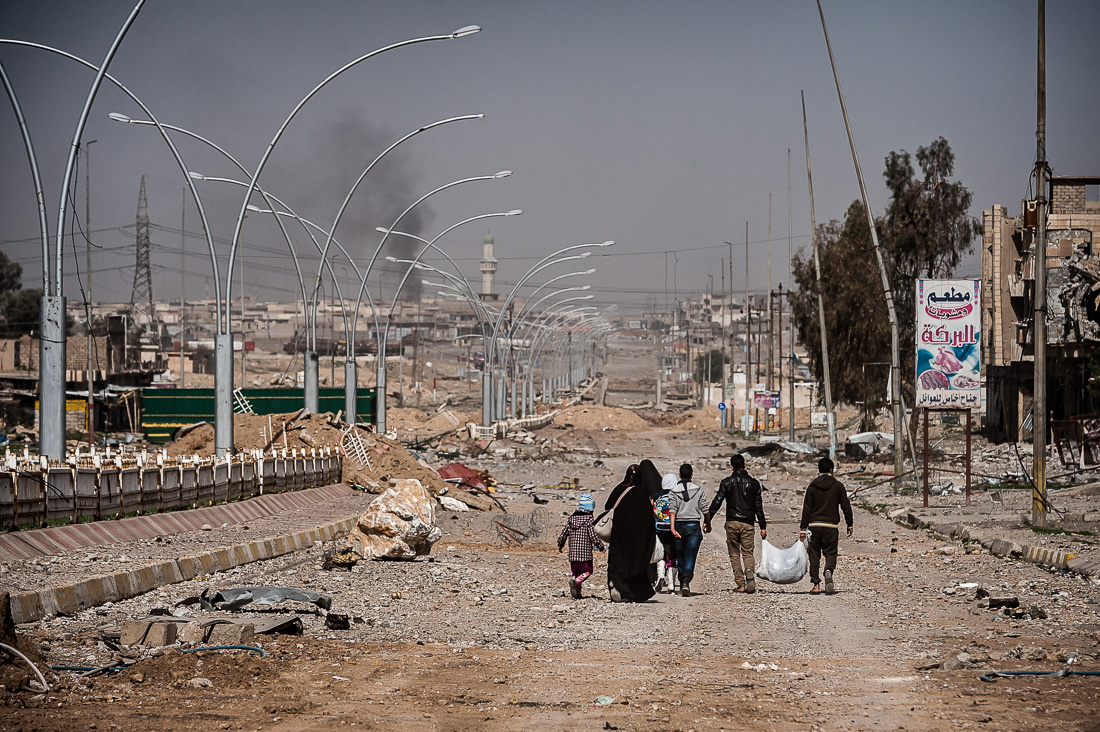 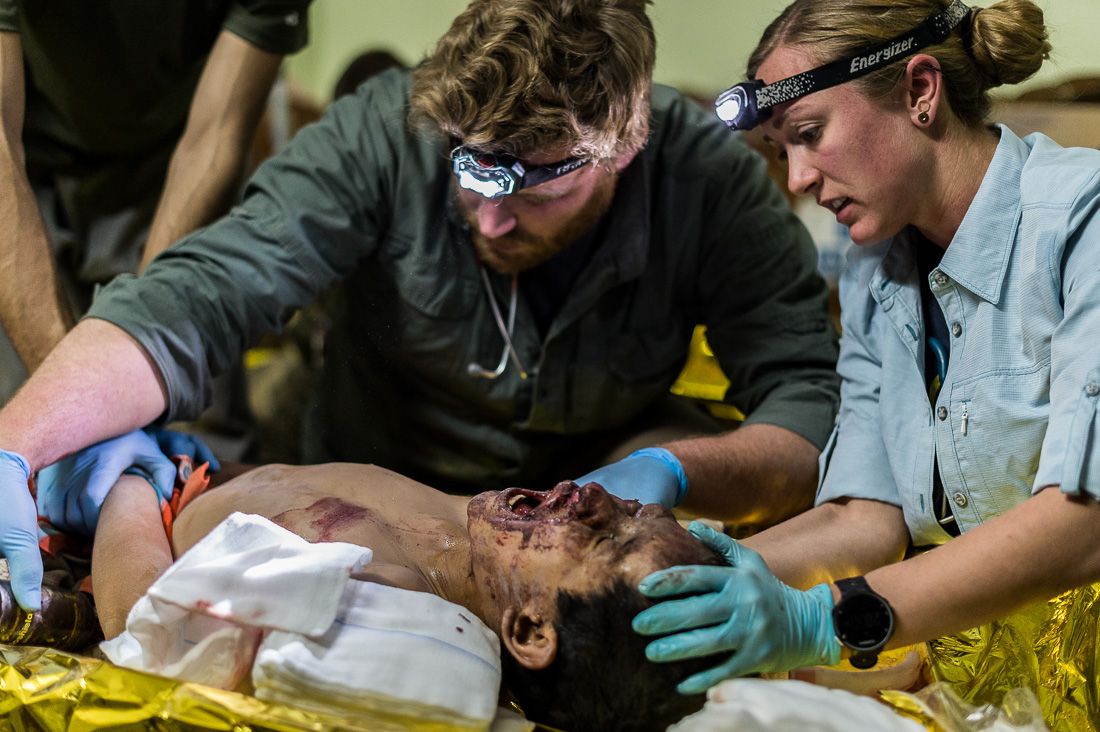 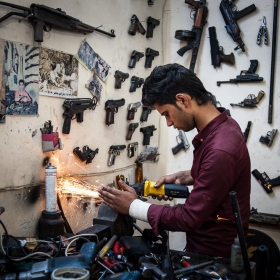 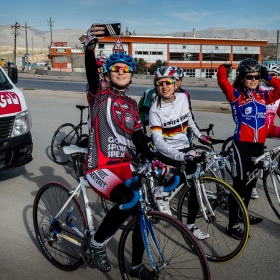 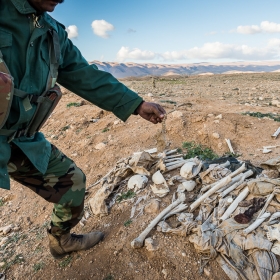 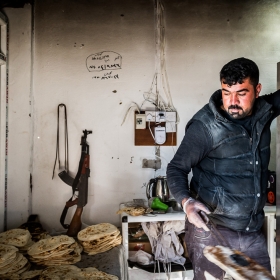 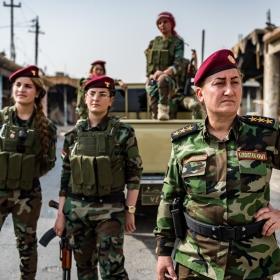 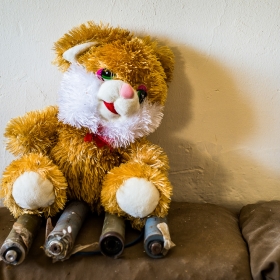 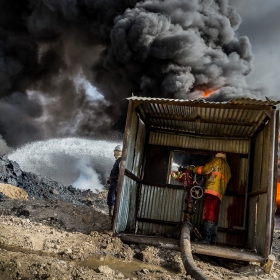 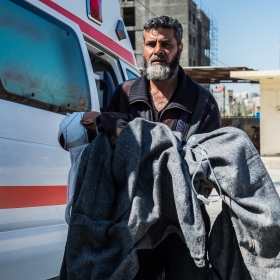 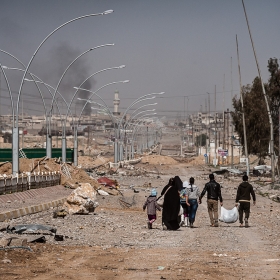 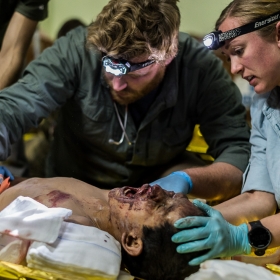 Alessandro Rota
Iraq: land of broken dreams
Share
Support this photographer - share this work on Facebook.
Afghanistan, Iraq, South-Sudan and Somalia are far-away countries: distant not only
geographically but also from our daily life and from whatever we are used to. Countries
that I have visited during the last four years to tell stories of conflict. I believe photography
a light-written language to question the future perspective of our societies and each
photograph a fragment of reality taken from the unstoppable flow of time. An image can
make closer different societies, confronting ourselves with the conditions of different
human beings. Instants of cruelty and moments of joy.

About author:
Alessandro (b.1988) is a photographer specialized in reportage. He is a member of the National Union of Journalists of UK and he accomplished with merit a Master in Photojournalism at the University of Westminster of London in 2011. Since 2013, Alessandro has been combining periods of travel (Afghanistan, Indonesia, Iran, Iraq, Kenya, Lebanon, Senegal, Somalia, South-Sudan, Tanzania, Turkey, Zambia) focalizing on areas of crisis and conflict with commercial works for clients such as Alitalia, Emergency, Strongbow. Alessandro has published with VanityFair, Der Spiegel, Corriere della Sera, Newsweek, National Geographic USA, Aljazeera with cover story for Monocle magazine. He has exhibithed in the UK with the Royal Photographic Society and the Royal Geographical Society, in italy with two solo exhibitions, at the Bruxelles Press Club, in Germany and Australia with the Royal Commonwealth Society.