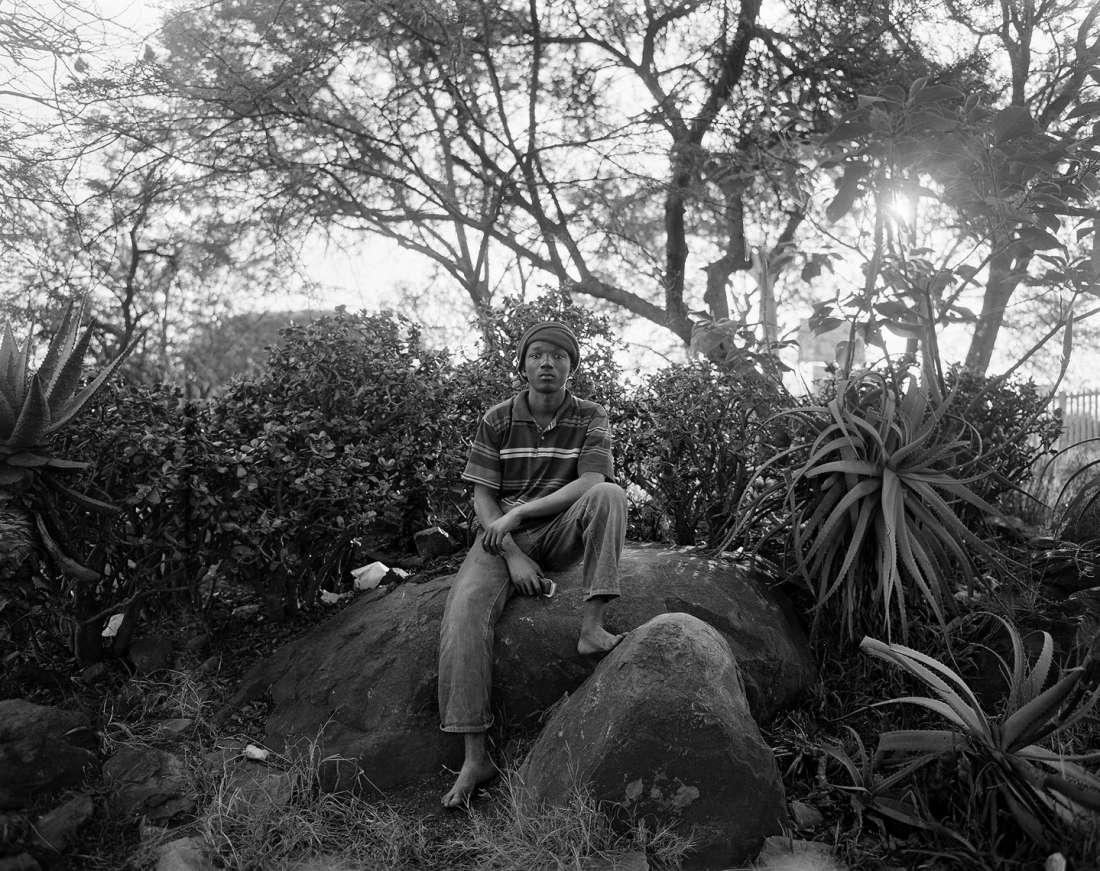 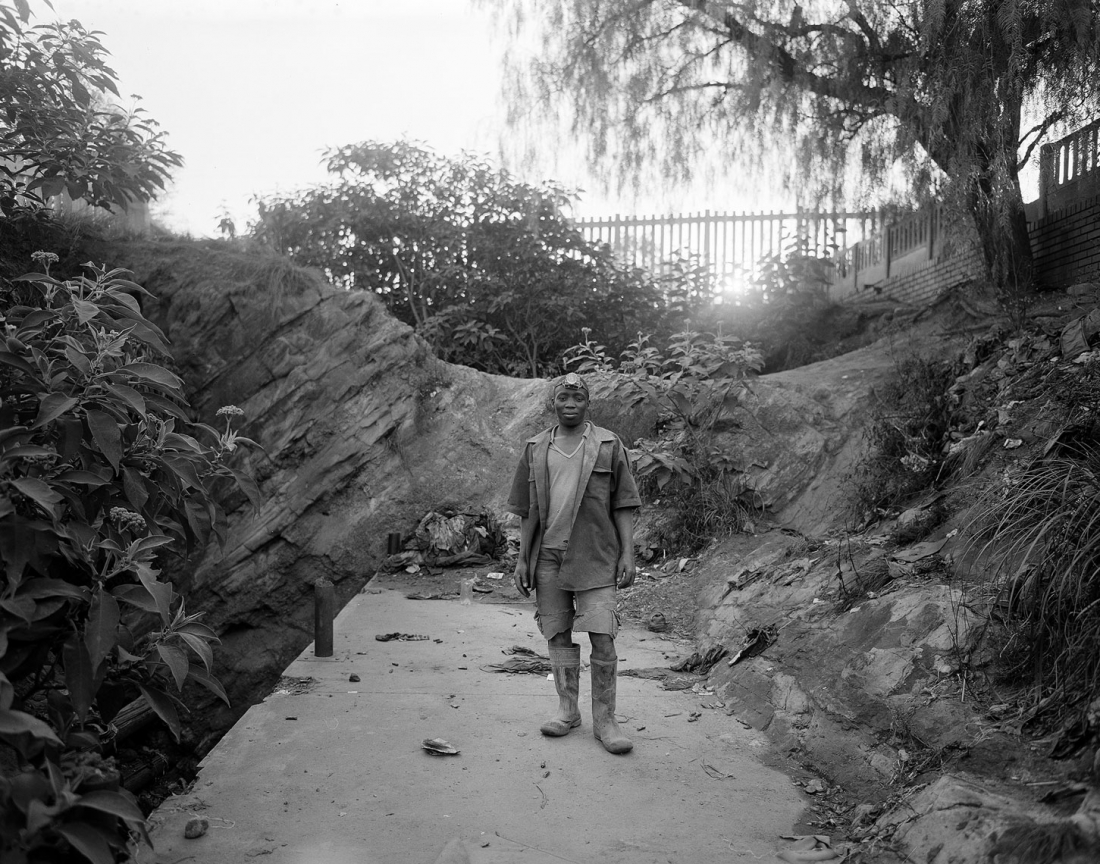 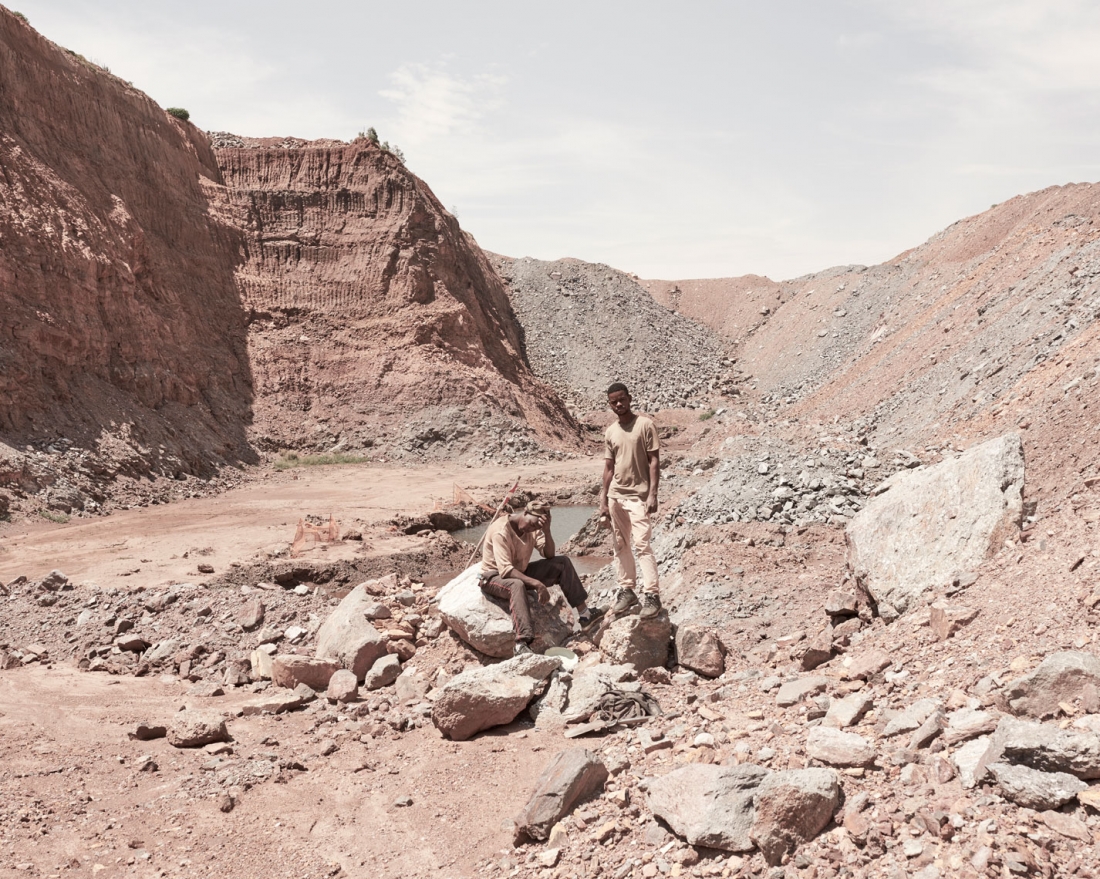 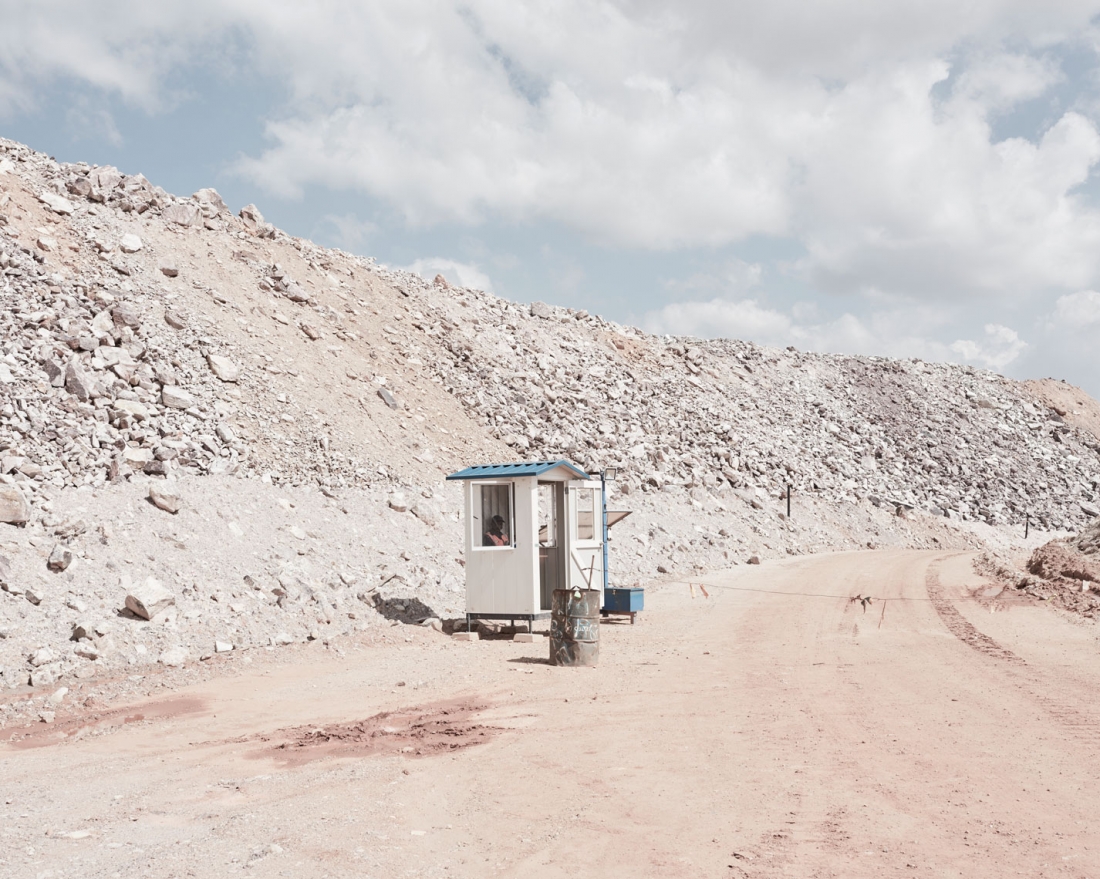 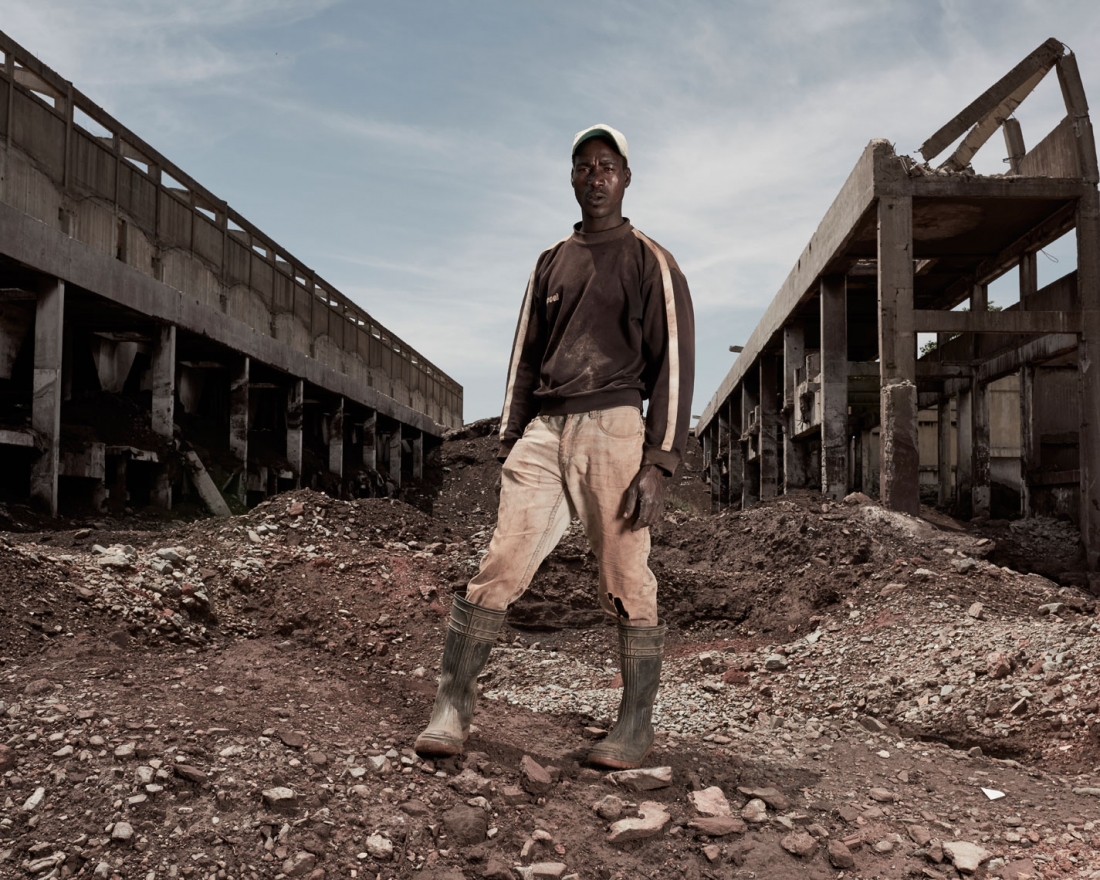 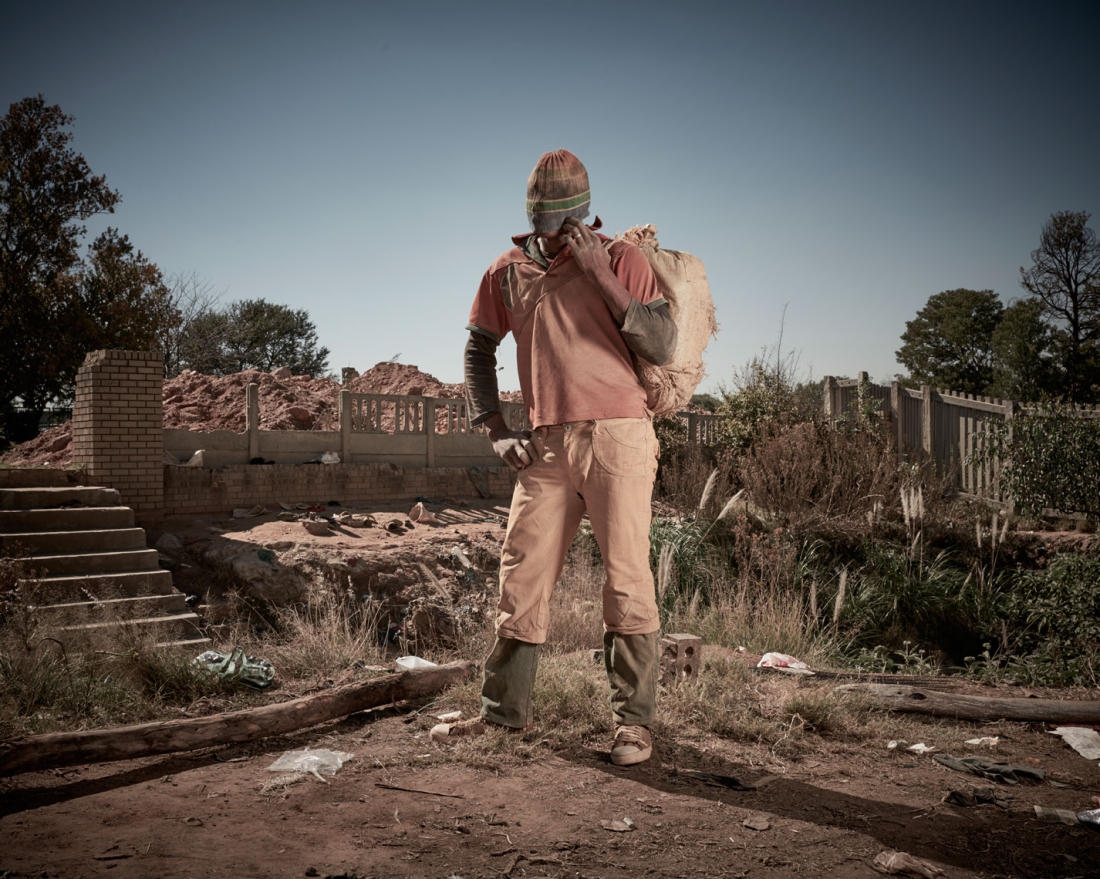 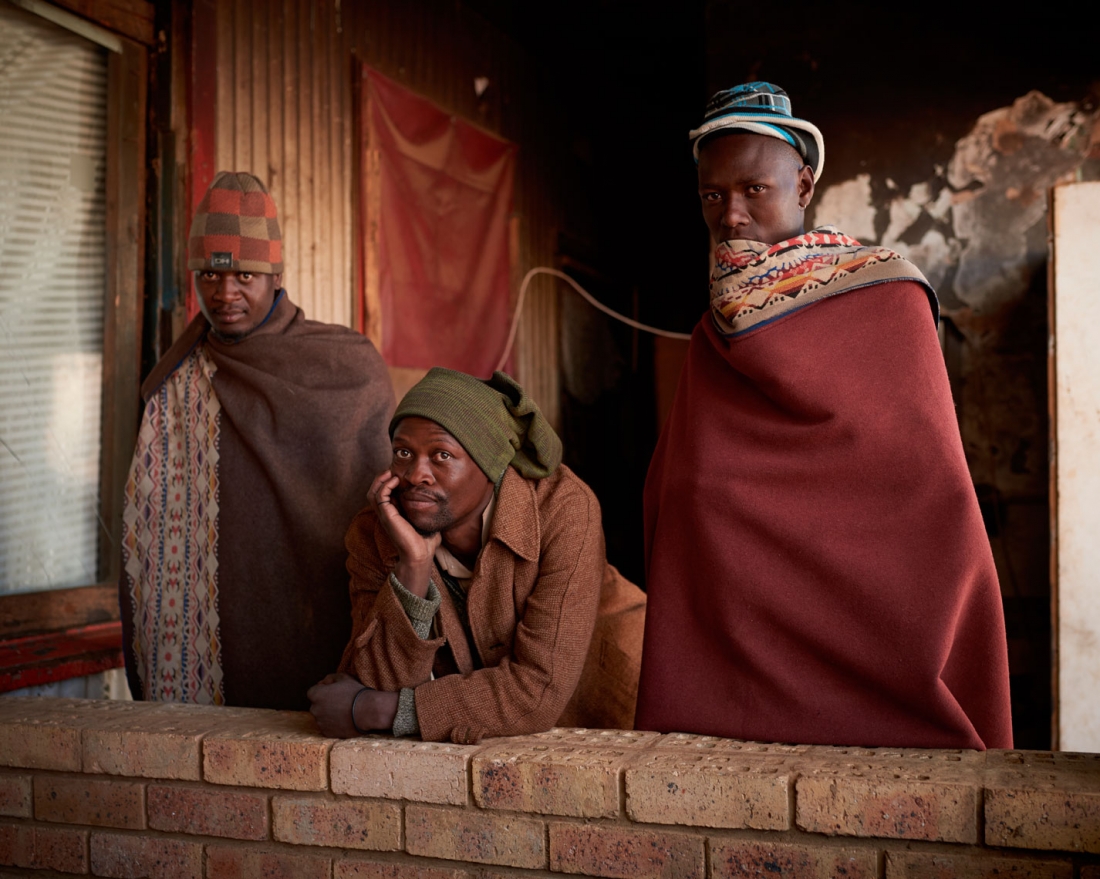 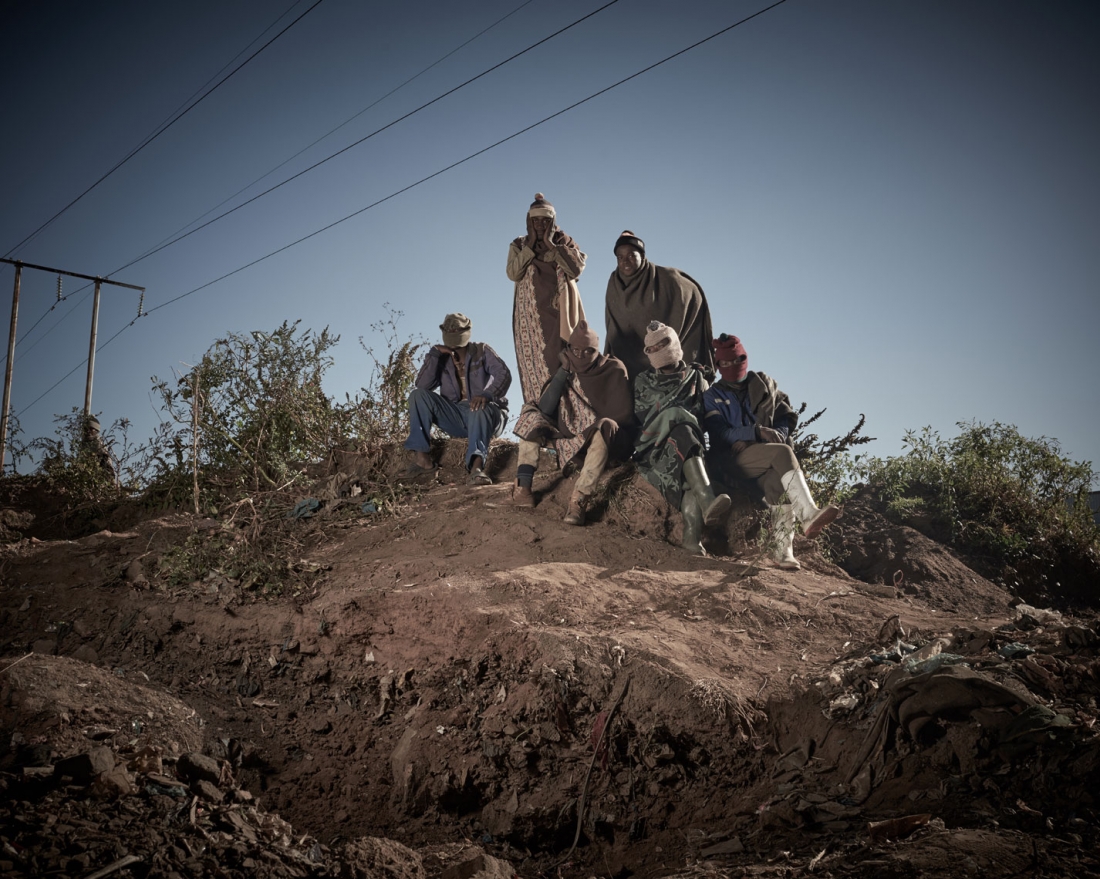 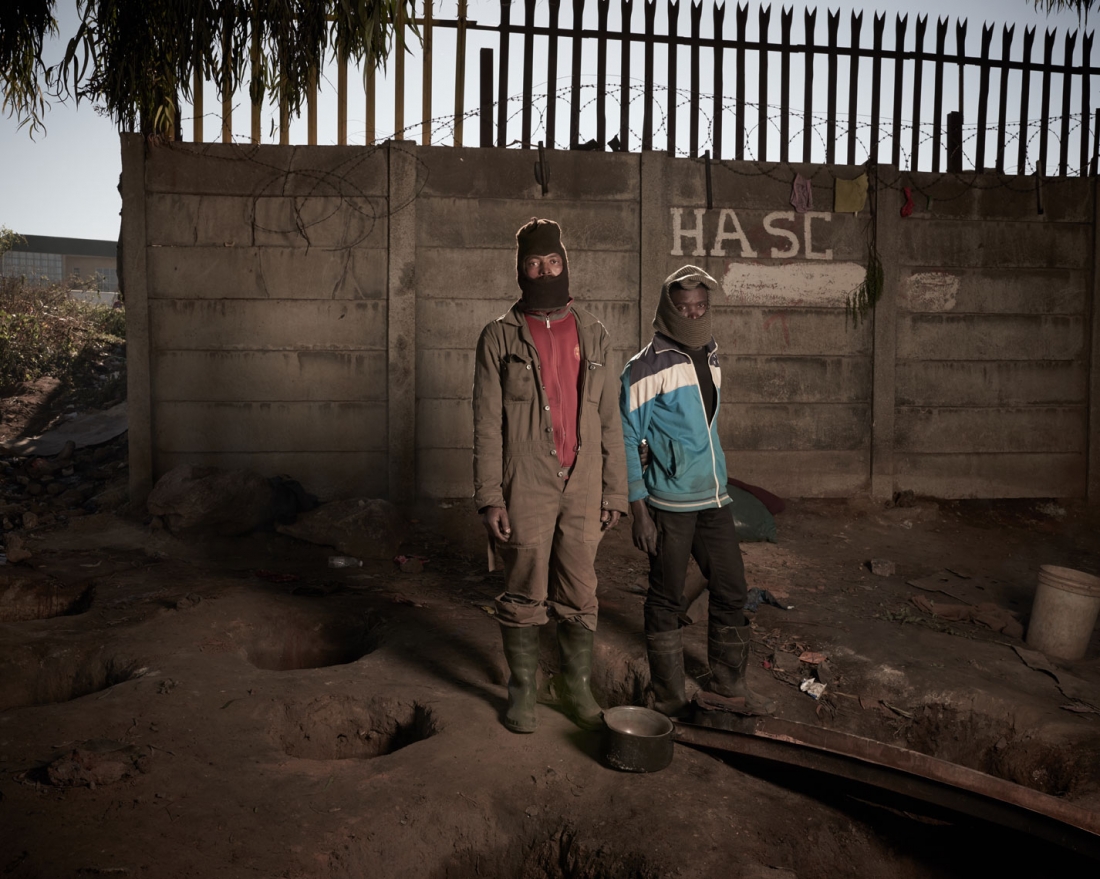 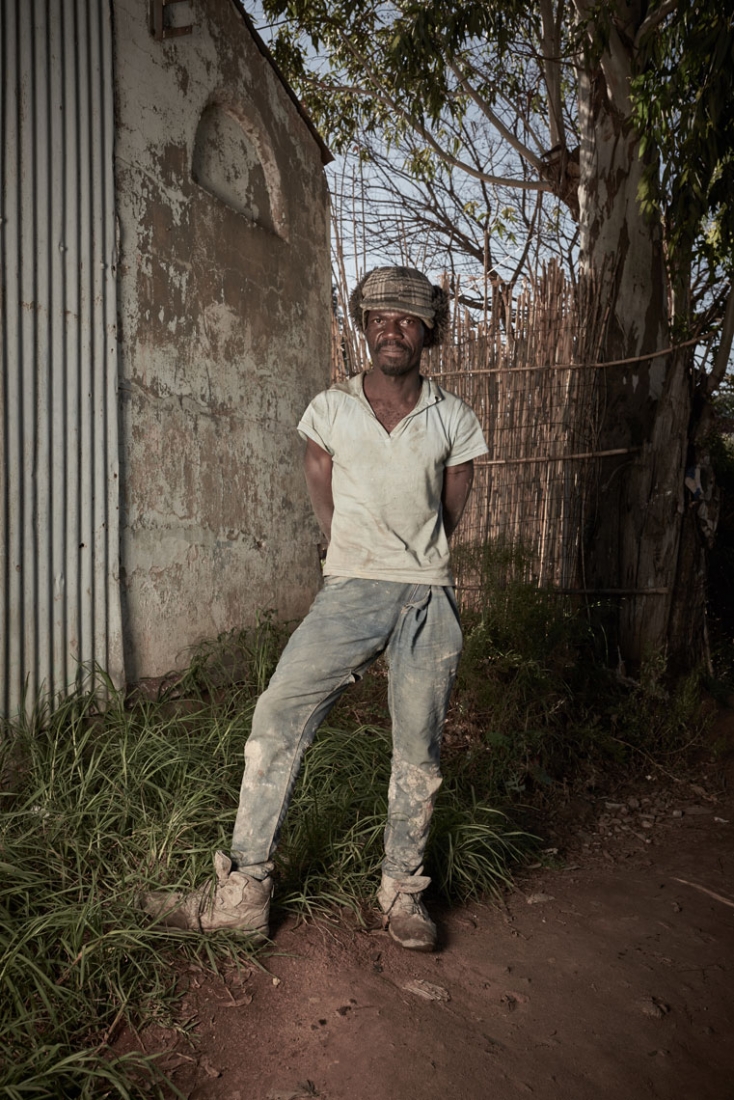 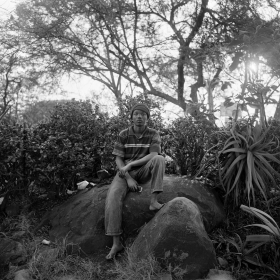 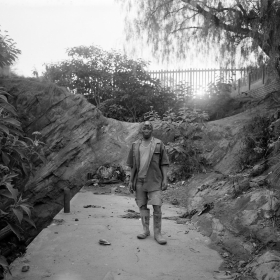 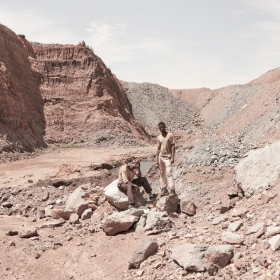 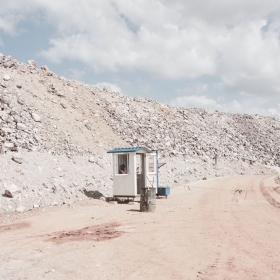 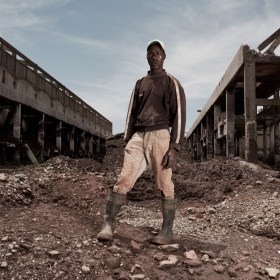 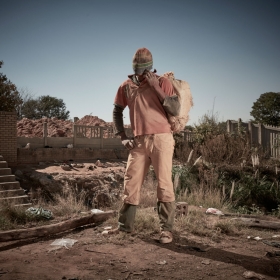 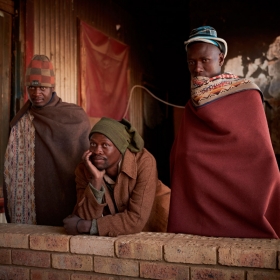 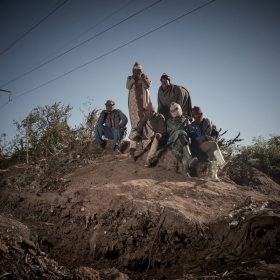 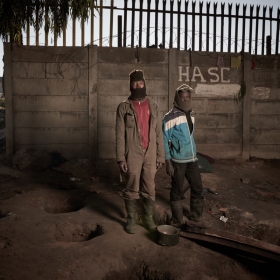 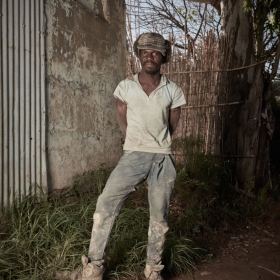 David Bloomer
Illegal Miners
Share
Support this photographer - share this work on Facebook.
I am working on a project titled “ Illegal Miners” It’s a project based out of Johannesburg, South Africa. Illegal mining in South Africa is a multi-billion dollar industry with an estimated 30 000 strong work force spread over roughly 6000 defunct gold, diamond, chrome and platinum mines. On this particular story I will be focusing on the gold miners.
I will be using the funding on flights up to Joburg, (I am based in Cape Town, a 2 hours’ flight away from Joburg), car rental, food and accommodation, the fixer who gets me from A to B and introduces me to the various players in the story. I will also need an assistant. All processing, printing and general lab costs will come out of the grant.
I look forward to your response.

About author:
I have been taking images professionally for just over 20 years now. I started my career as a photojournalist, working for numerous magazines as a freelance photographer here in Cape Town and also part time photographer for the Cape Times and Sunday Times. I got caught up in the entertainment industry, specifically the Film industry in the early 2000's and this is where most of my commercial work comes from. I work for clients such as HBO, Warner Bros, Weinstein Company, Universal etc....My love for photojournalism and Fine art has never gone away , hence the start of my new project entitled, "Illegal Miners" I've been on 2 trips up to Johannesburg to cover the story about young men working as illegal miners underground in the massive network of defunct tunnels left behind by huge mining companies. I am looking for extra funding so i can continue the work on this project. I am hoping to exhibit the work alongside a book.