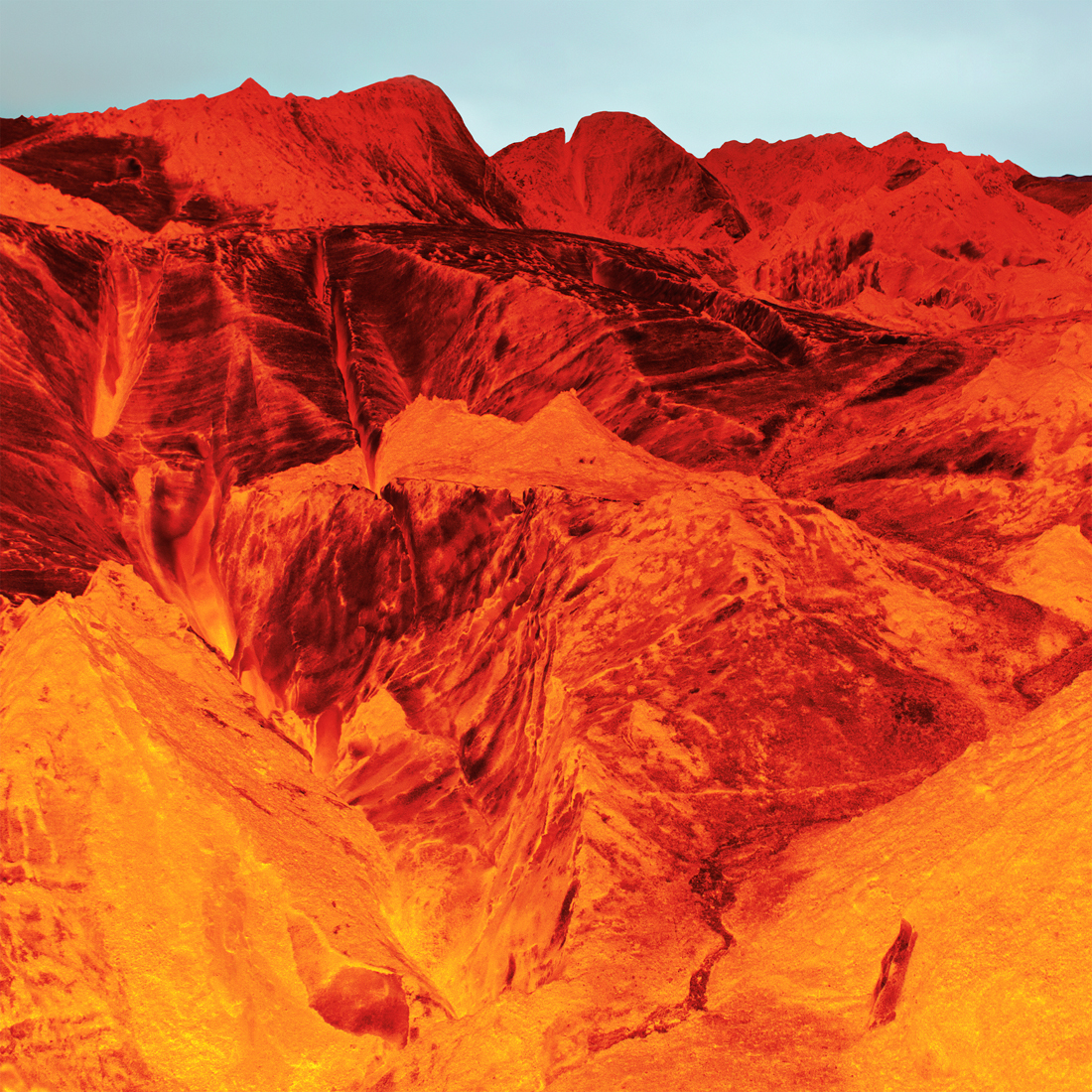 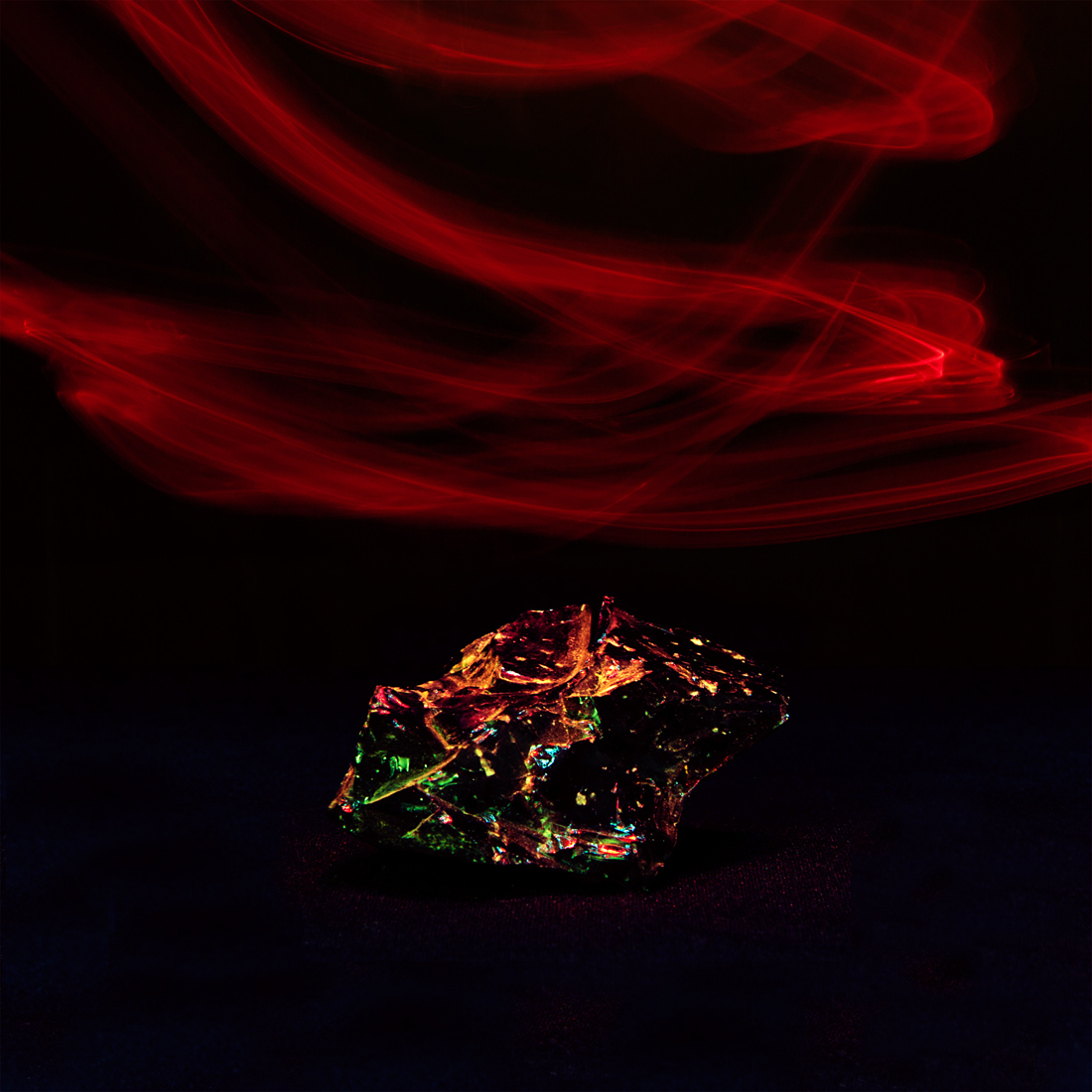 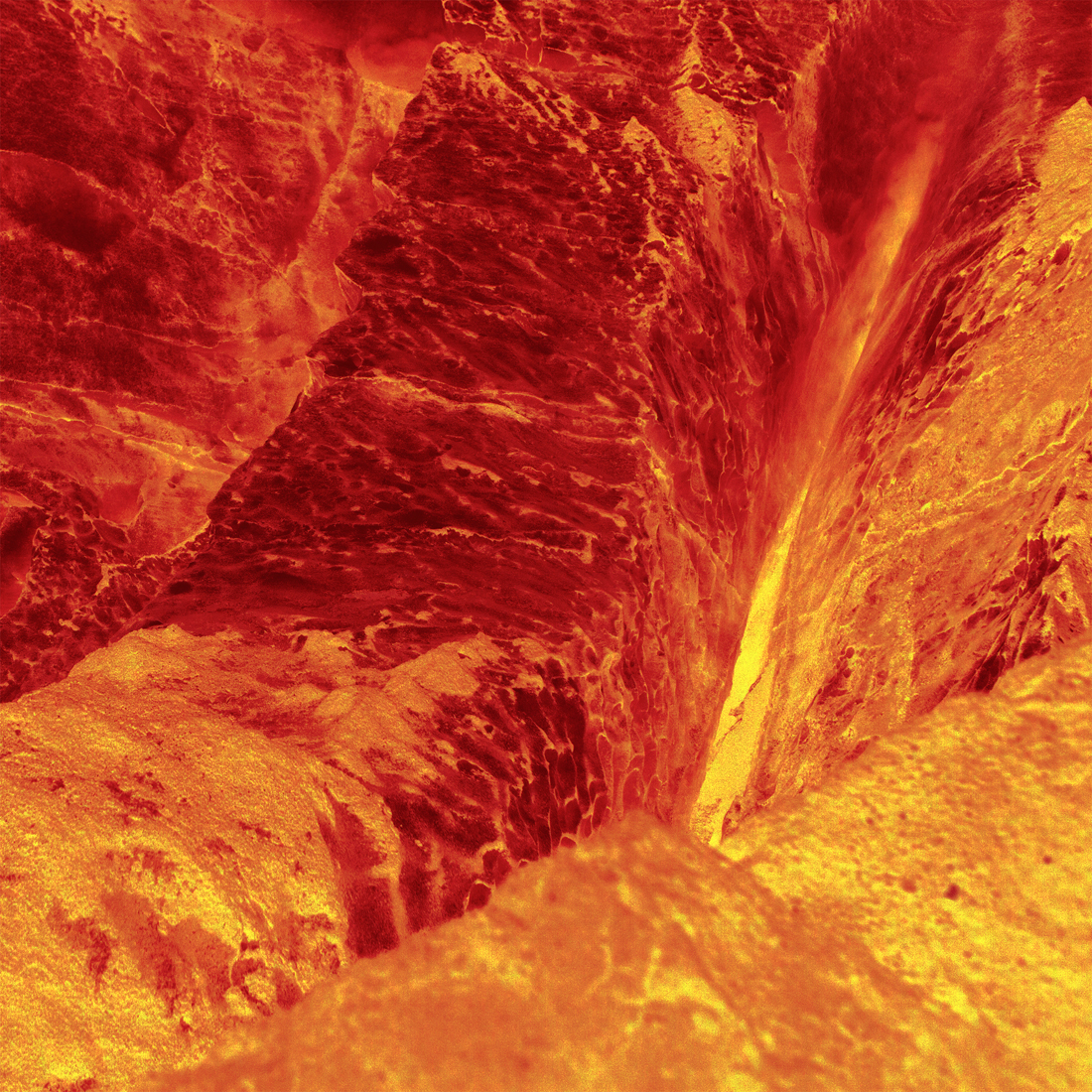 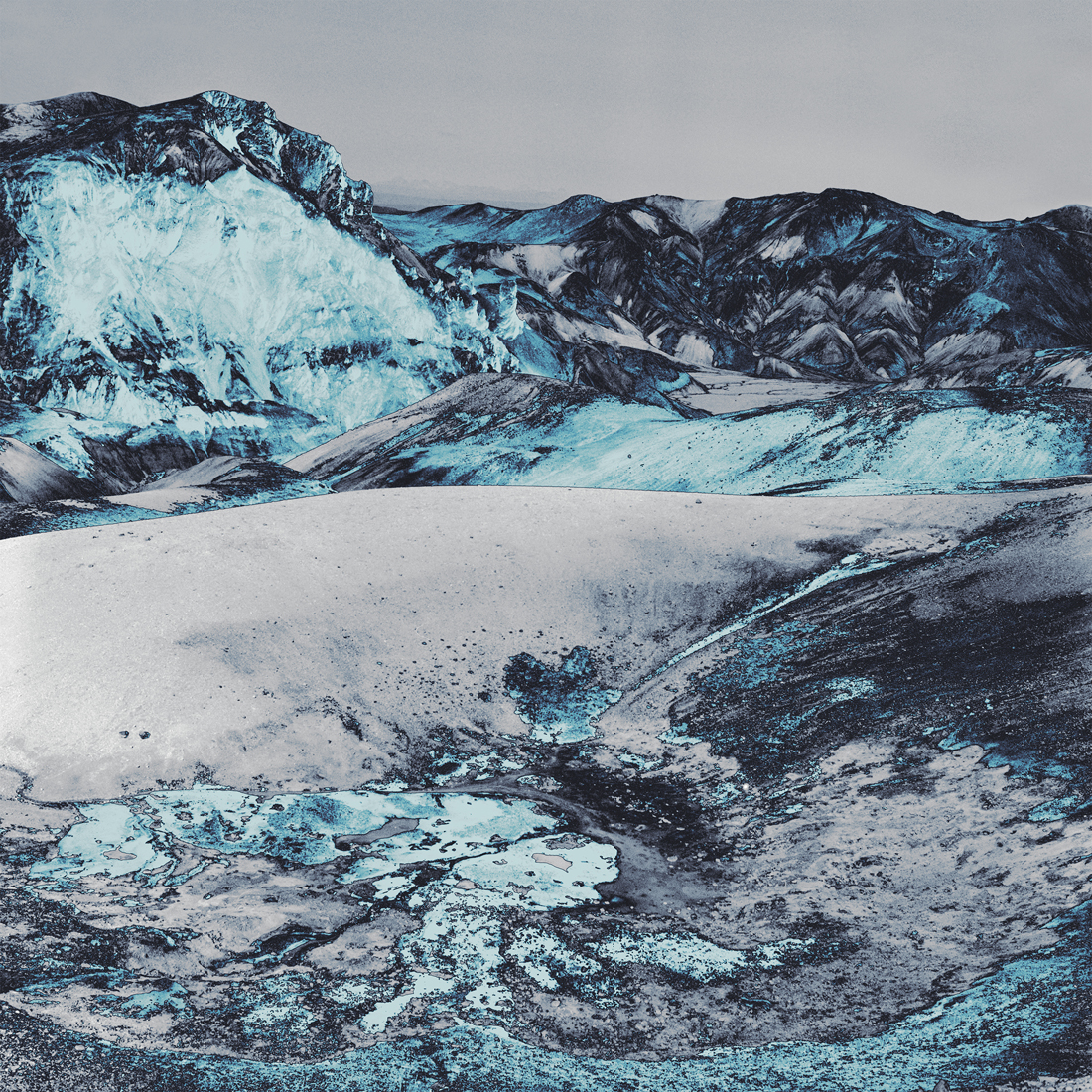 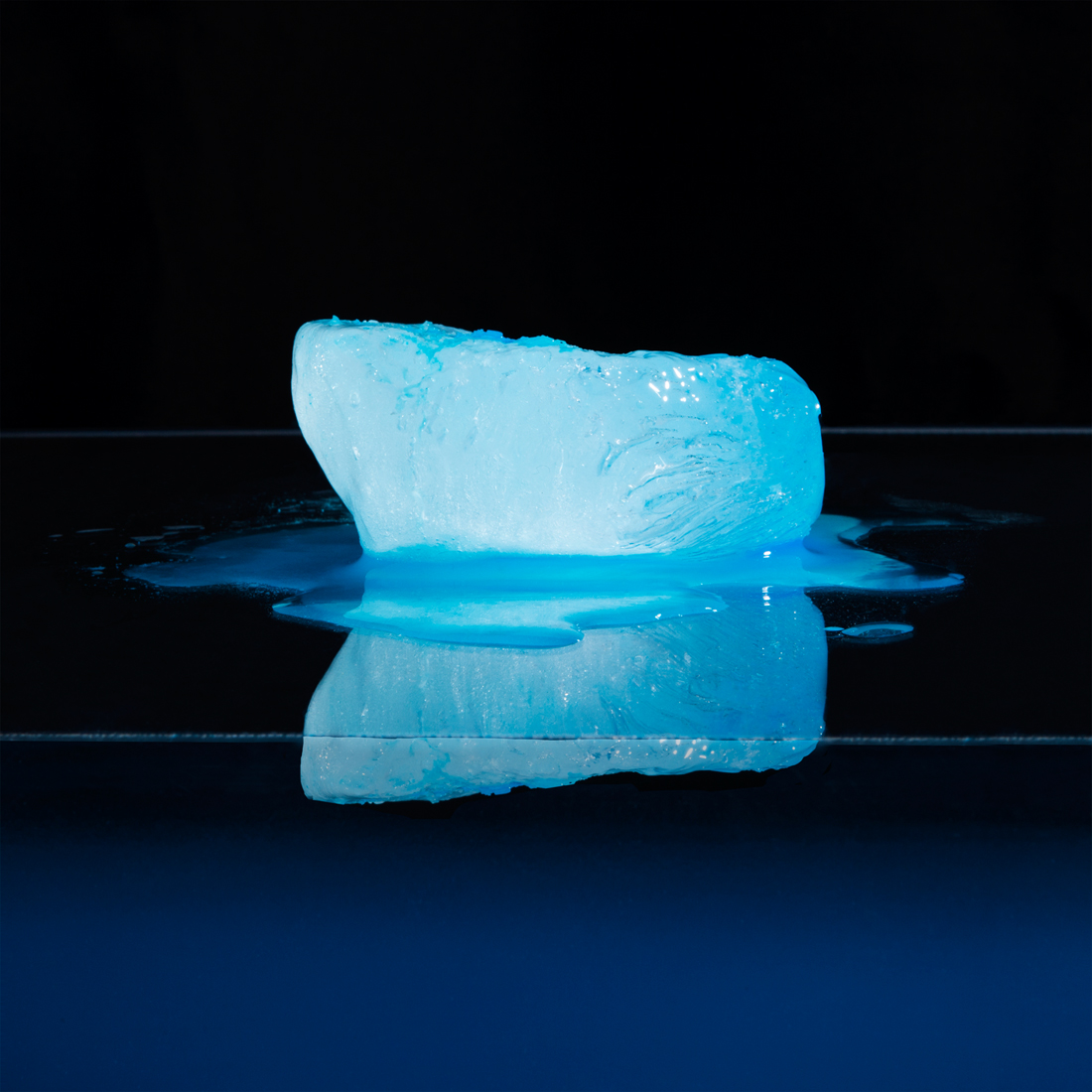 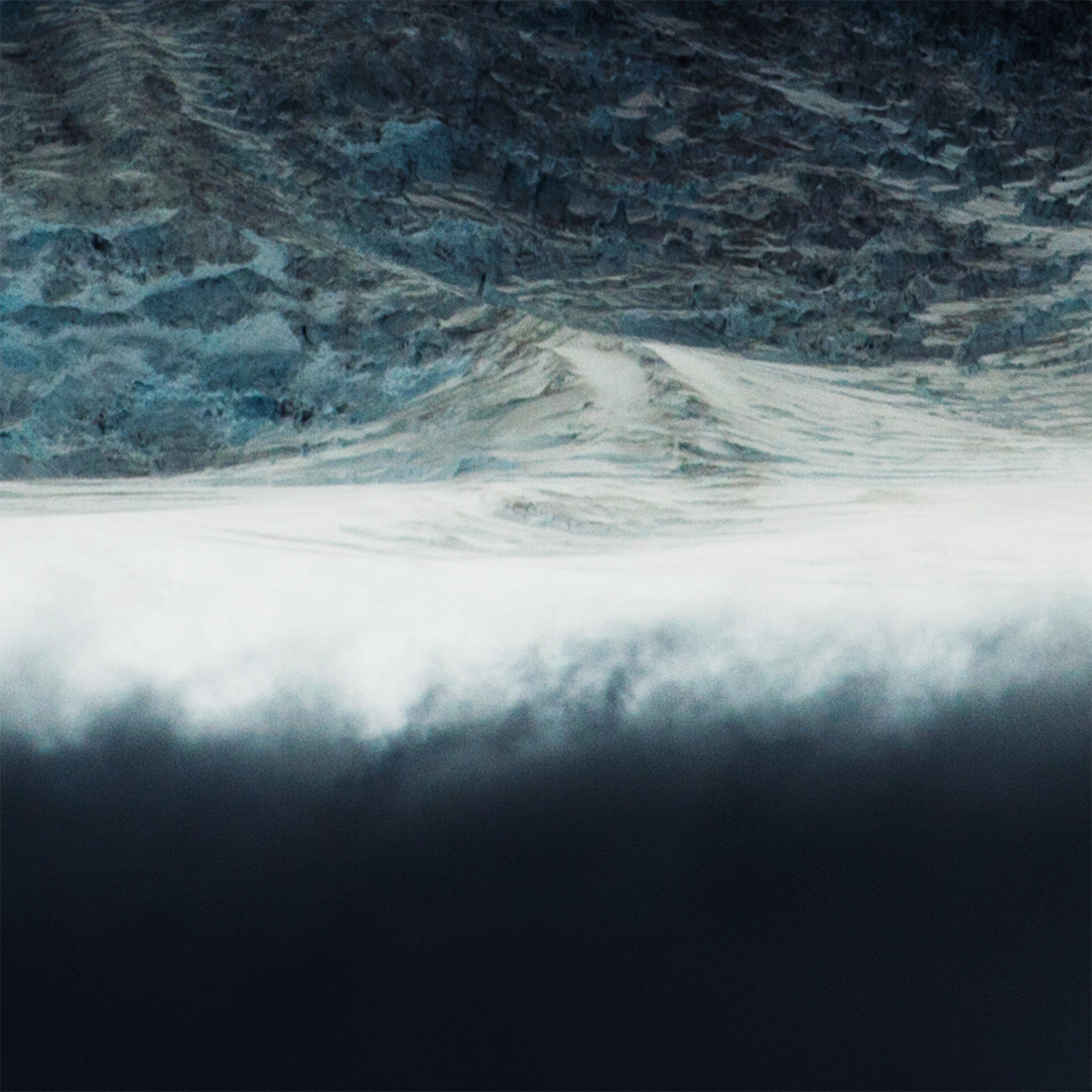 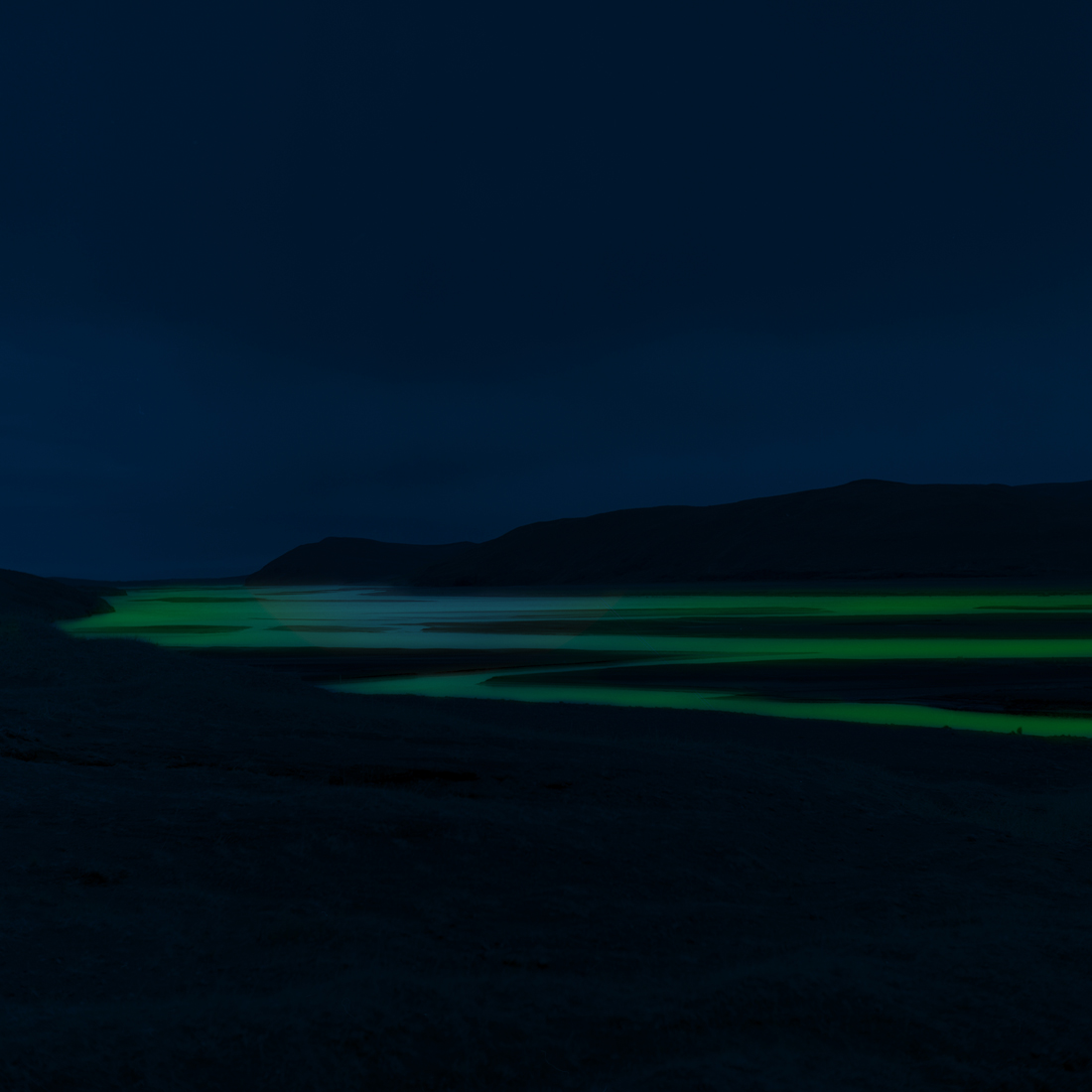 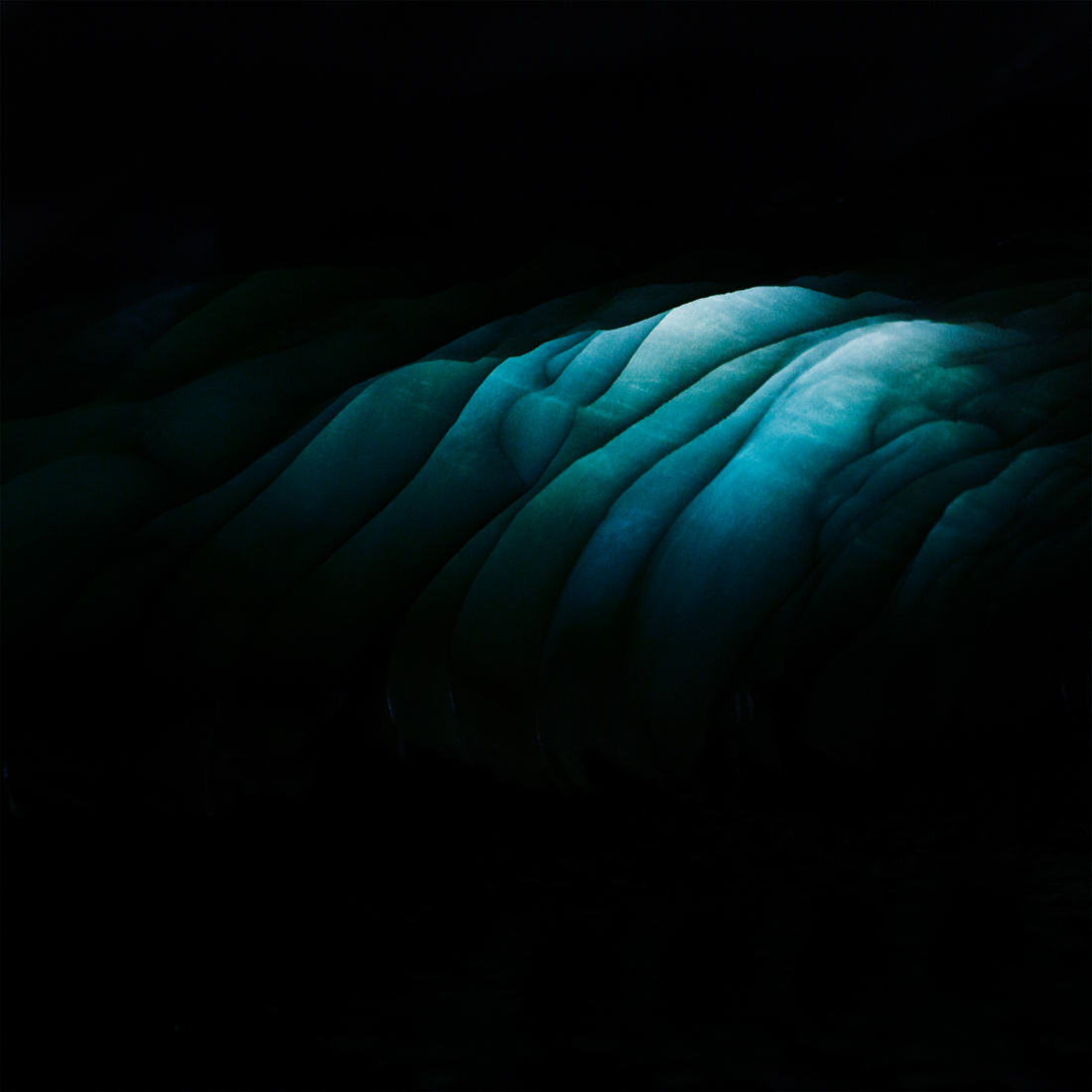 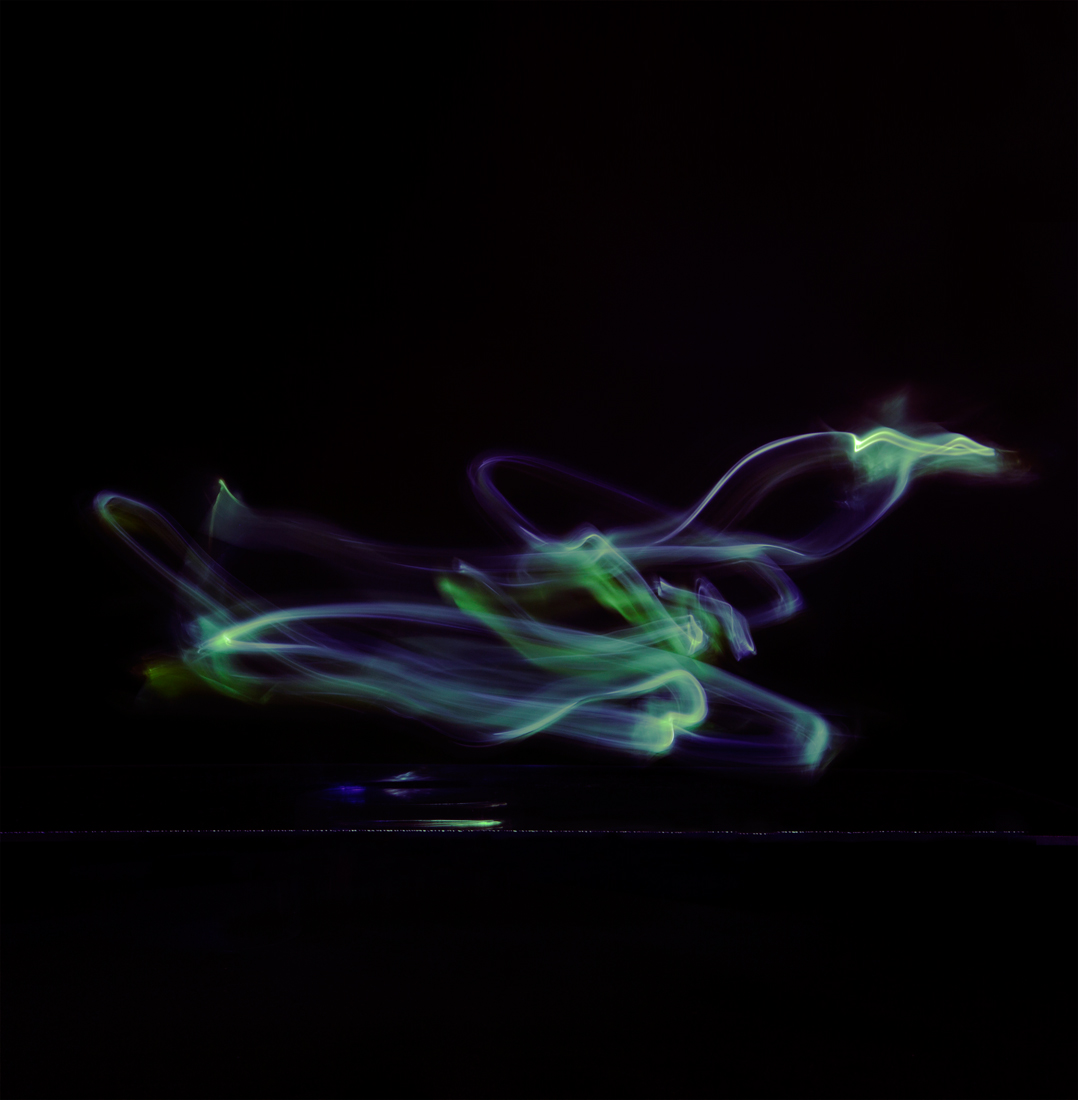 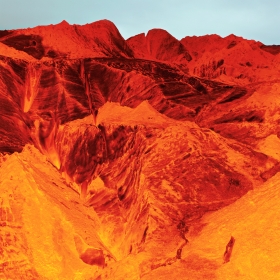 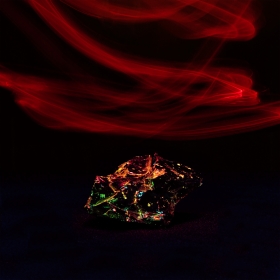 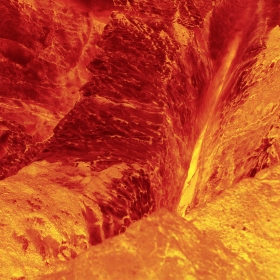 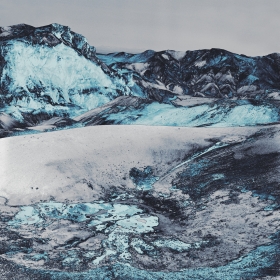 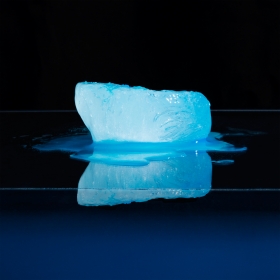 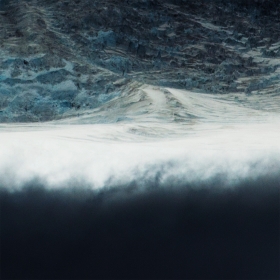 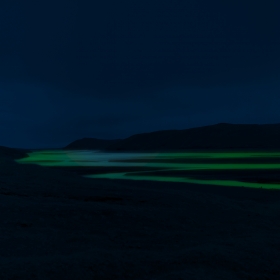 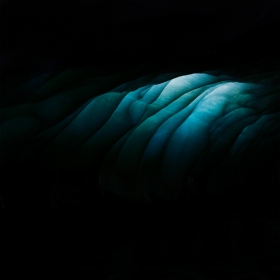 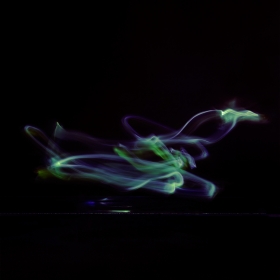 Laura Gwenaëlle Berson
Percipere
Share
Support this photographer - share this work on Facebook.
Percipere is, in a way, an image of the experimentation of a metaphysical doubt in a concrete way. The construction of reality, whether internal or external, goes through our five senses. Since these senses are disorganized, our perception changes. This phenomenon, called derealization can occur for example during trauma, prolonged exposure to excessive stress, depression, temporal epilepsy. That's when this mist appears between you and the world. The impression of a meaningless world. An ephemeral memory, a blurred reality. Multiple realities possible. Is my body well connected to my mind? While it seems to me that a dissociation takes place? A phase opposition in which the being is canceled. An interference between two beams of light that extinguishes the being. A point of balance to find at the crossroads of these two points. To be in the world. To feel part of the worldHow to return to ice what is lava, how to return to the atmosphere the magnetic fields that wave on the ground? How to realign my consciousness with the frequency of reality?