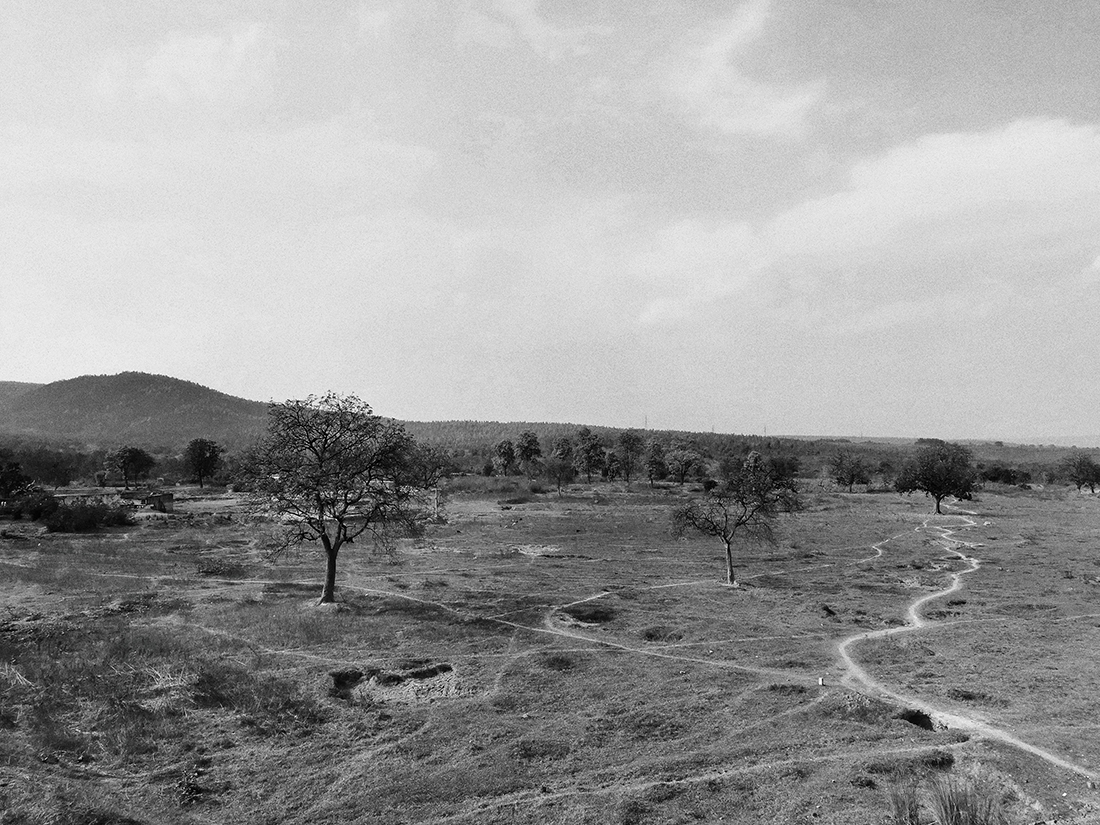 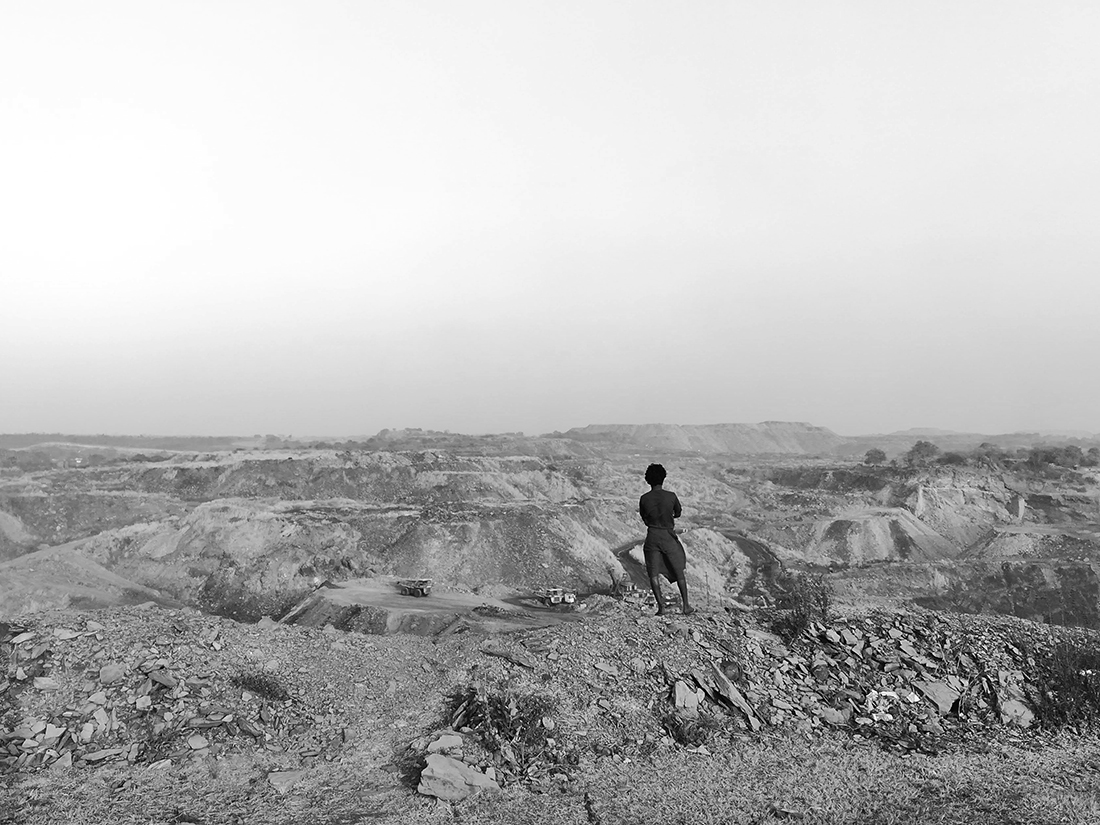 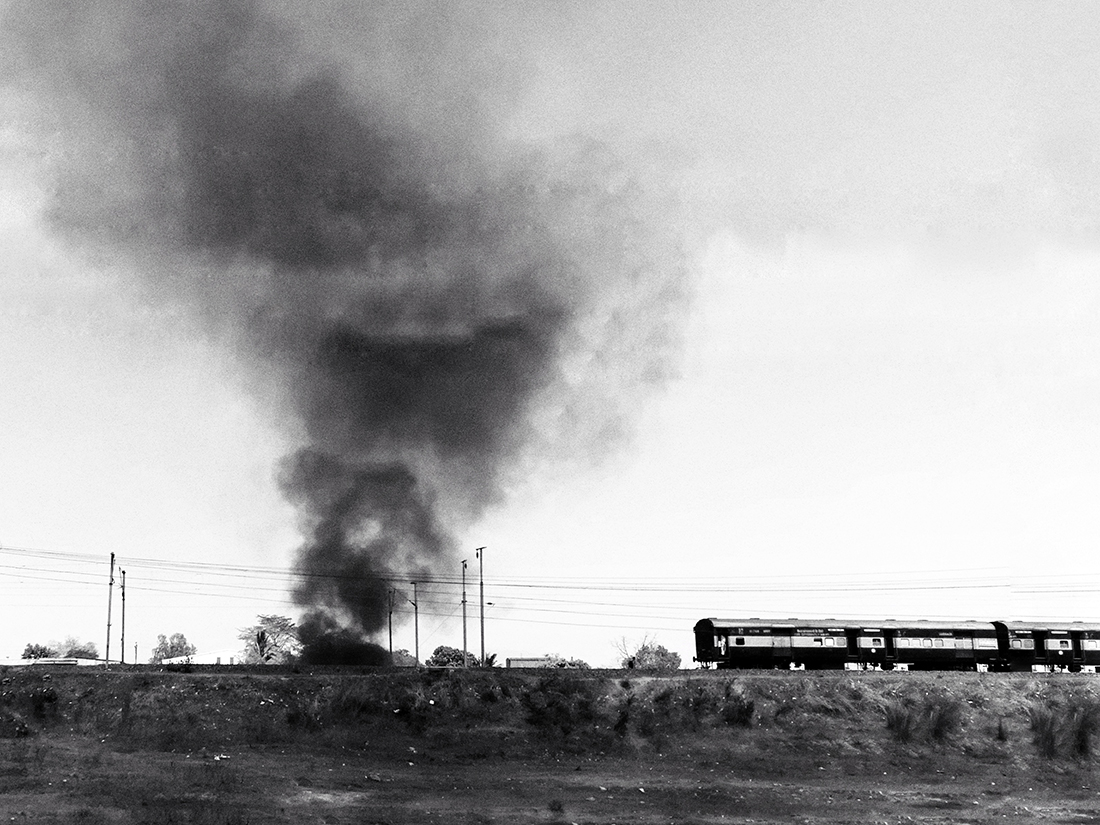 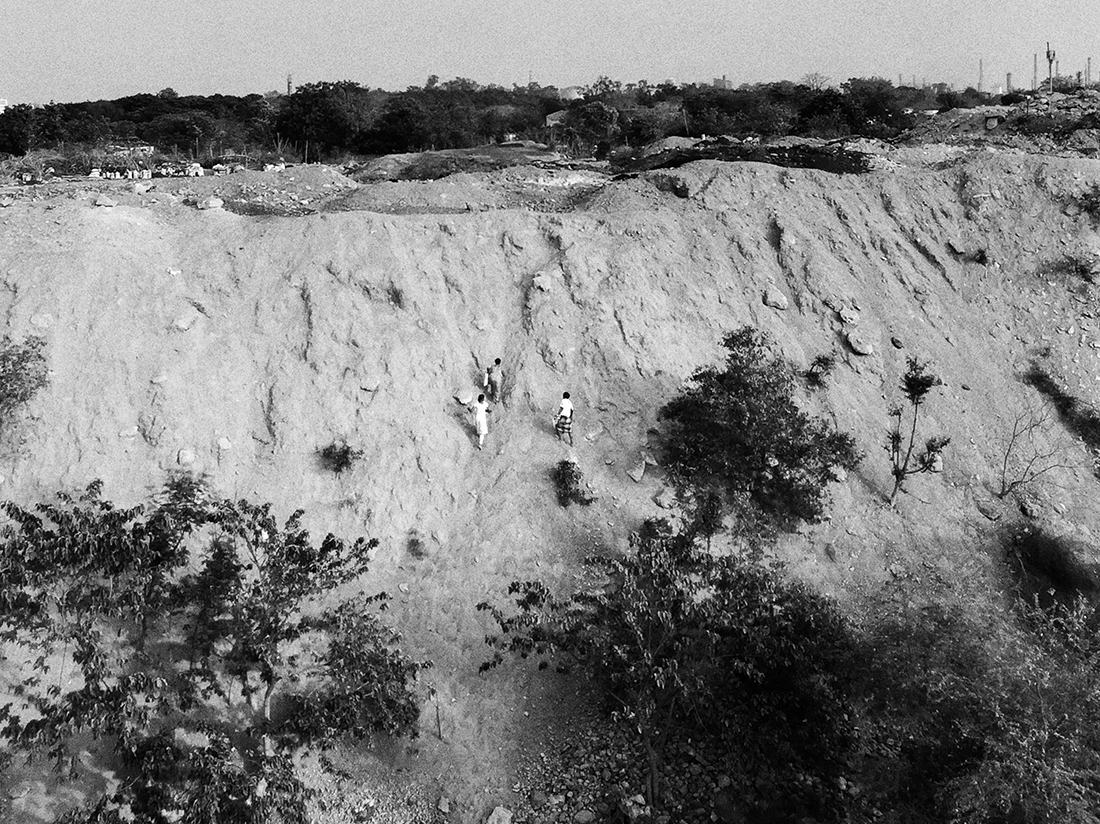 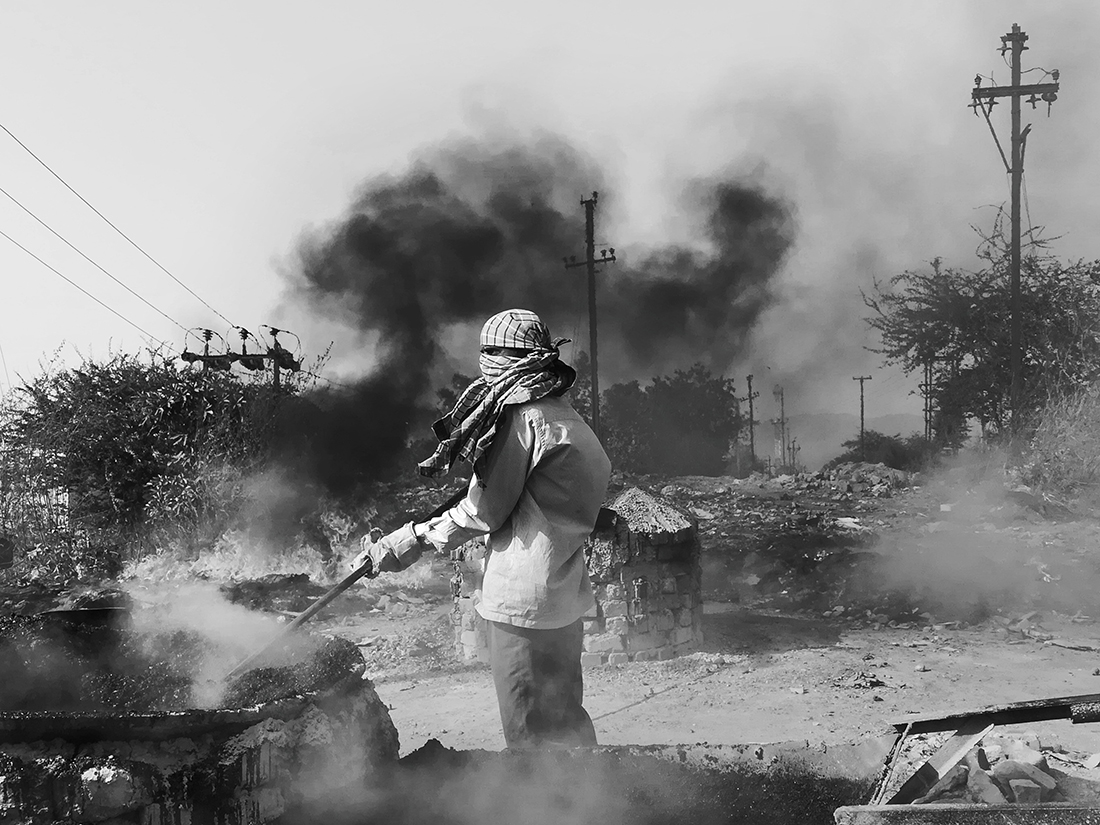 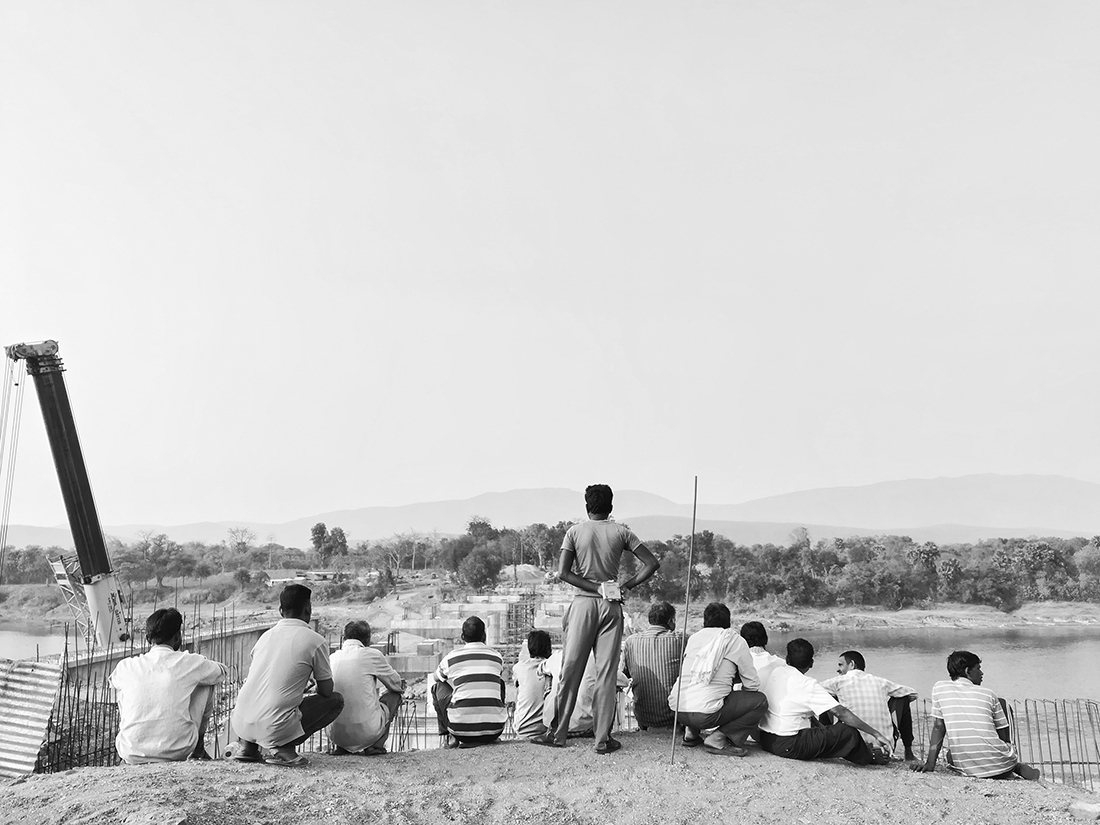 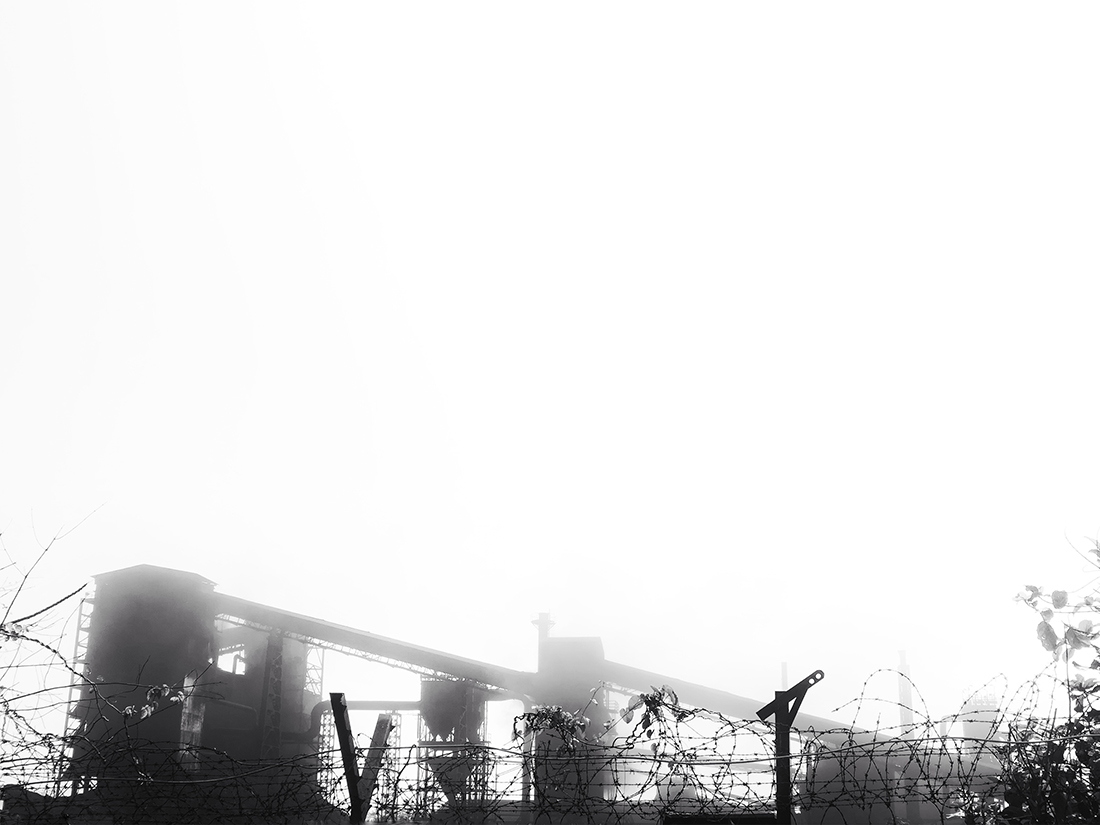 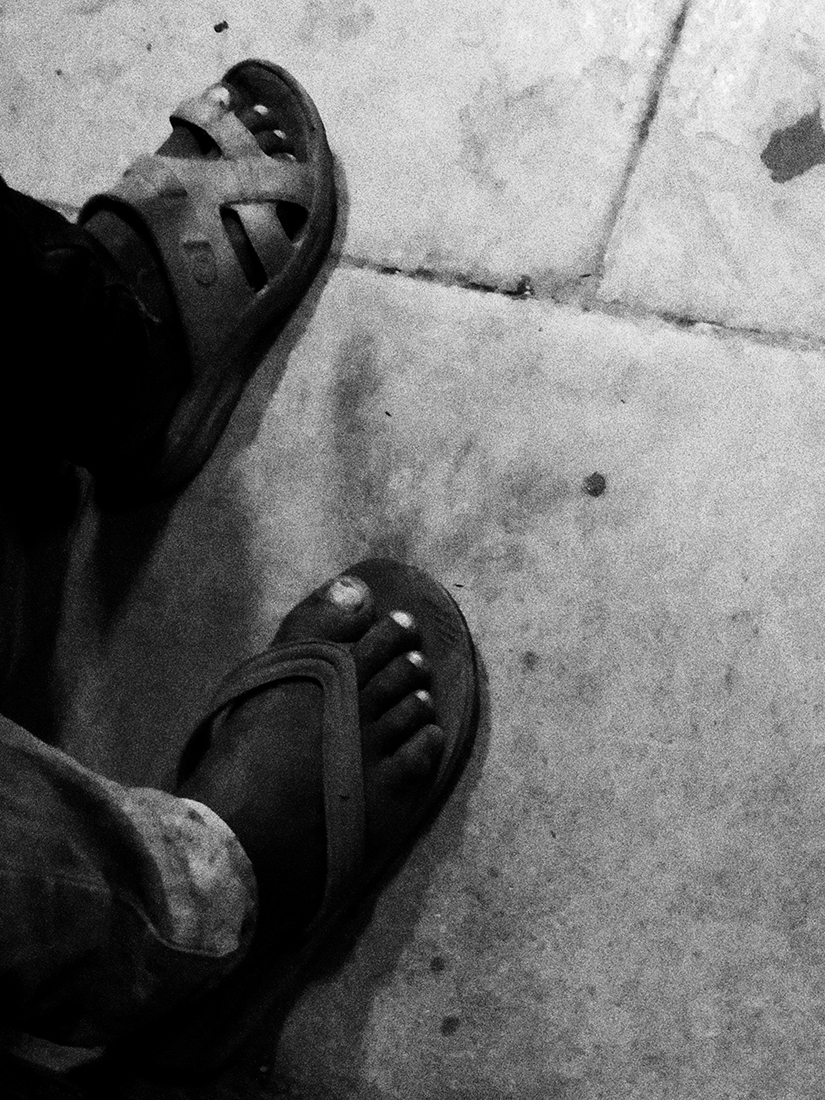 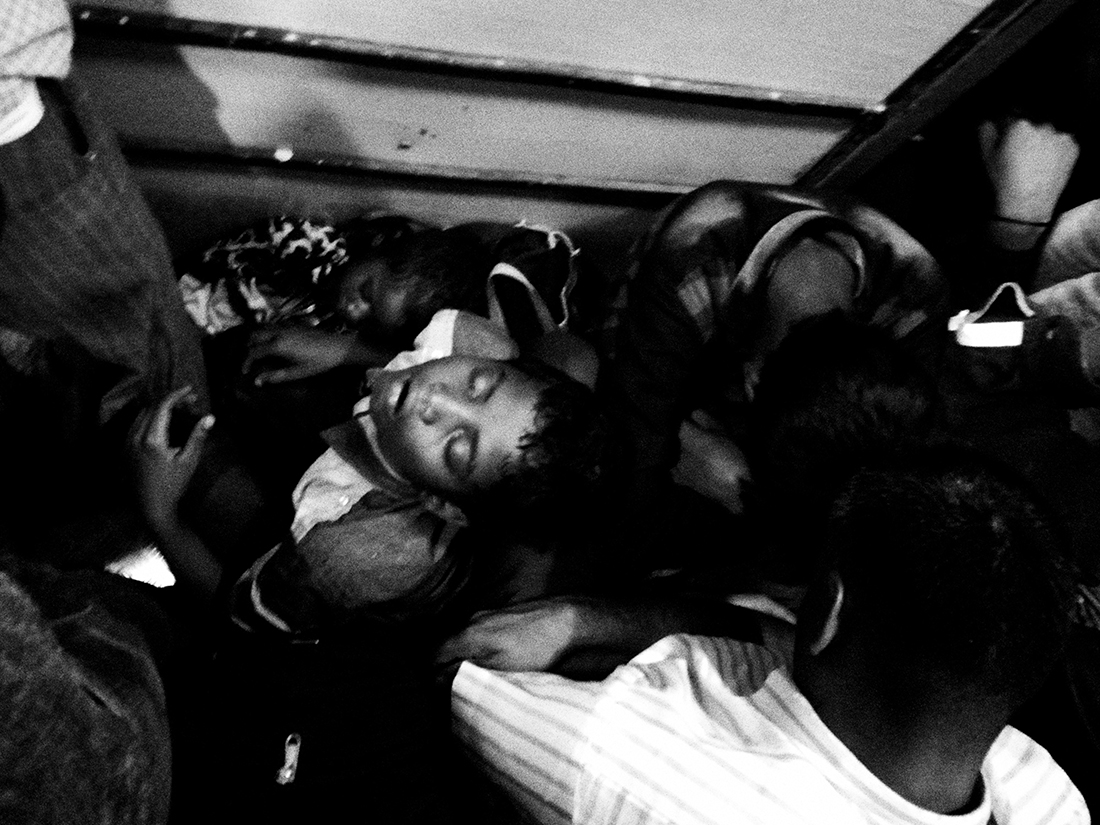 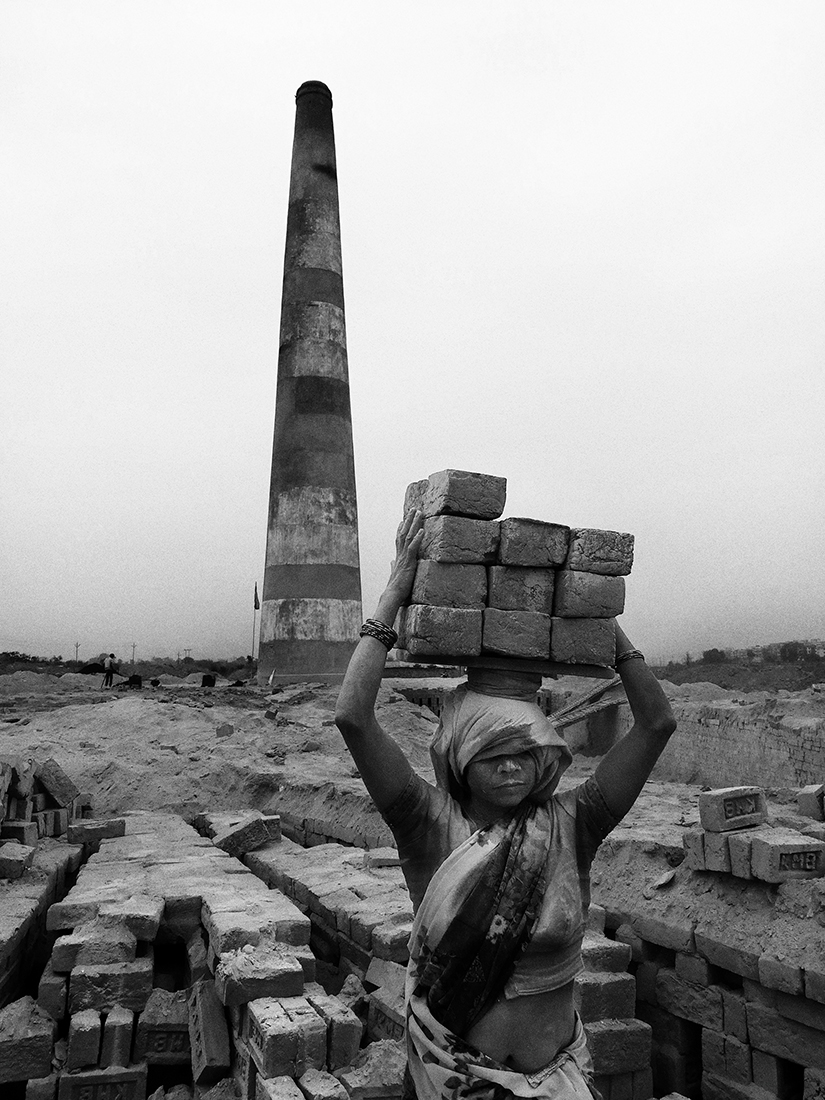 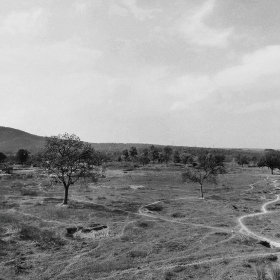 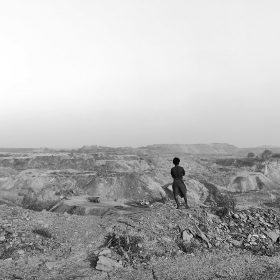 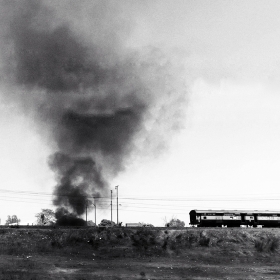 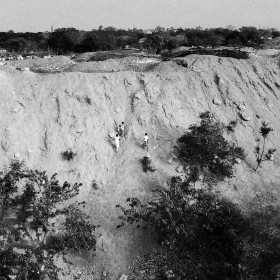 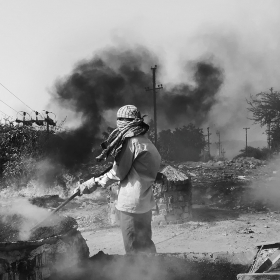 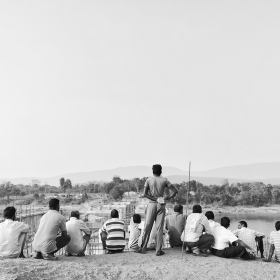 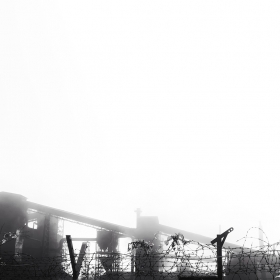 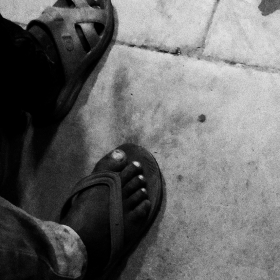 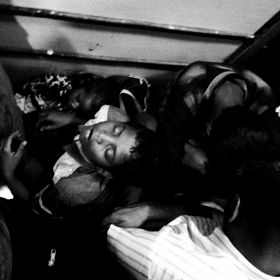 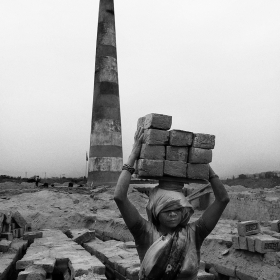 
“Like a snake, if you leave the snake alone it will not harm you, we want the uranium to be left where it was, buried under the earth,”says Ghanshyam Birulee, a resident of Jadugoda where Uranium Corporation of India Limited has been irresponsibly mining for years, claiming numerous lives in the surrounding villages.

Jharkhand has one of the richest deposits of minerals in the entire nation and has therefore also been the breeding ground for exploitation of the Adivasis who are the original inhabitants of these lands. Folklores used to echo in these lands surrounded by the beauty of nature. Little did they know that these lores would soon be crushed by the haunting sirens of dynamite blasting to extract every inch of mineral there was beneath their feet. As their land burns in front of their eyes they remain mere onlookers to this endless greed still hoping for a miracle to bring back their lost paradise.

For this project I will be working at two levels:
Showing the environmental impact of the mining activities ( deforestation, release of toxic gases from the mining areas, soil erosion and loss of farmlands, drying up of the remaining flora, dust storms)
Showing the impact of mining on the lives of the people (health hazards, child labour, exploitation and unemployment, loss of tribal culture and traditions due to rehabilitation)

In order to achieve this I will be approaching the NGOs and activists working here.
Ghanshyam Birulee, a resident of Jadugoda and President of Jharkhandi Organisation Against Radiation has been actively participating to stop Uranium related activities in Jadugoda which has resulted in many deaths and deformities amongst children of the area.
Ashok Agarwal, President of the Jharia Coalfield Bachao Samiti has been raising his voice against the atrocious blasting techniques practiced by the Bharat Coking Coal Limited, a subsidiary of Coal India Limited, the largest coal producing company in the world. Ever since BCCL started open cast mining a fire has spread under Jharia which is forcefully causing people to vacate and shift to other places. Scientists are of the opinion that the fire can be doused but BCCL is making no effort to do so because it is providing them more land to mine without having to pay compensation to the locals who are vacating because of the fire and cave-ins.
Kailash Satyarthi Children’s Foundation in Amjar Jharkhand which is rescuing children from the world’s only Mica mines in Koderma and Giridih in Jharkhand and ensuring that children go to school and not into the deep and dangerous illegal mica mines which are several feet deep underground and where children get buried and die every year.

The stories would find voice in the form of a concise handy book (8.5” by 6”) which can be easily carried around and shared with others so that it reaches more readers. It should be mobile and not stay in one place like a coffee table book.

Thanks a lot for your time and consideration.

About author:
I am a documentary photographer based out of India. I belong to the small industrial township of Jamshedpur in Jharkhand, which is also home to one of the world’s biggest steel manufacturing companies, namely, Tata Steel.

Jharkhand is home to almost 30 scheduled tribes who reside mostly in the rural belts of the state. It is also one of the richest states in terms of mineral deposits ranging from coal to mica to uranium which is found in abundance here and is supplied to the global markets.

This land suffers from a chronic case of the Resource Curse as huge tracts of land are given away to industrialists from India and elsewhere who dislocate the original inhabitants from their native land to bombard it and scrape minerals out of it leaving huge irreparable scars on the land.

I am interested in the native tribal culture of the region which is one of the richest in the country but is fast depleting and becoming extinct due to the mad mineral rush in the state which is supported by the government.

I am interested in exploring the tribal life and how they are battling against the powers that be, to prevent their land from further exploitation by the mineral based industries and in turn saving the environment which they worship, from further degradation.

I have been working with the rural development society of Tata Steel to document and bring to the fore the beautiful tribal traditions of Jharkhand and the nearby regions. It made me realise what we are going to lose as a civilisation if this mineral rush isn’t put to a halt.I have mostly worked in the development sector for the last three years covering various activities in the rural areas of Jharkhand all the way to Assam, ranging from silk cultivation to production of bio-degradable plates, with the support of TPMPL (Assam) and the Information and Public Relations Department, Government of Jharkhand.