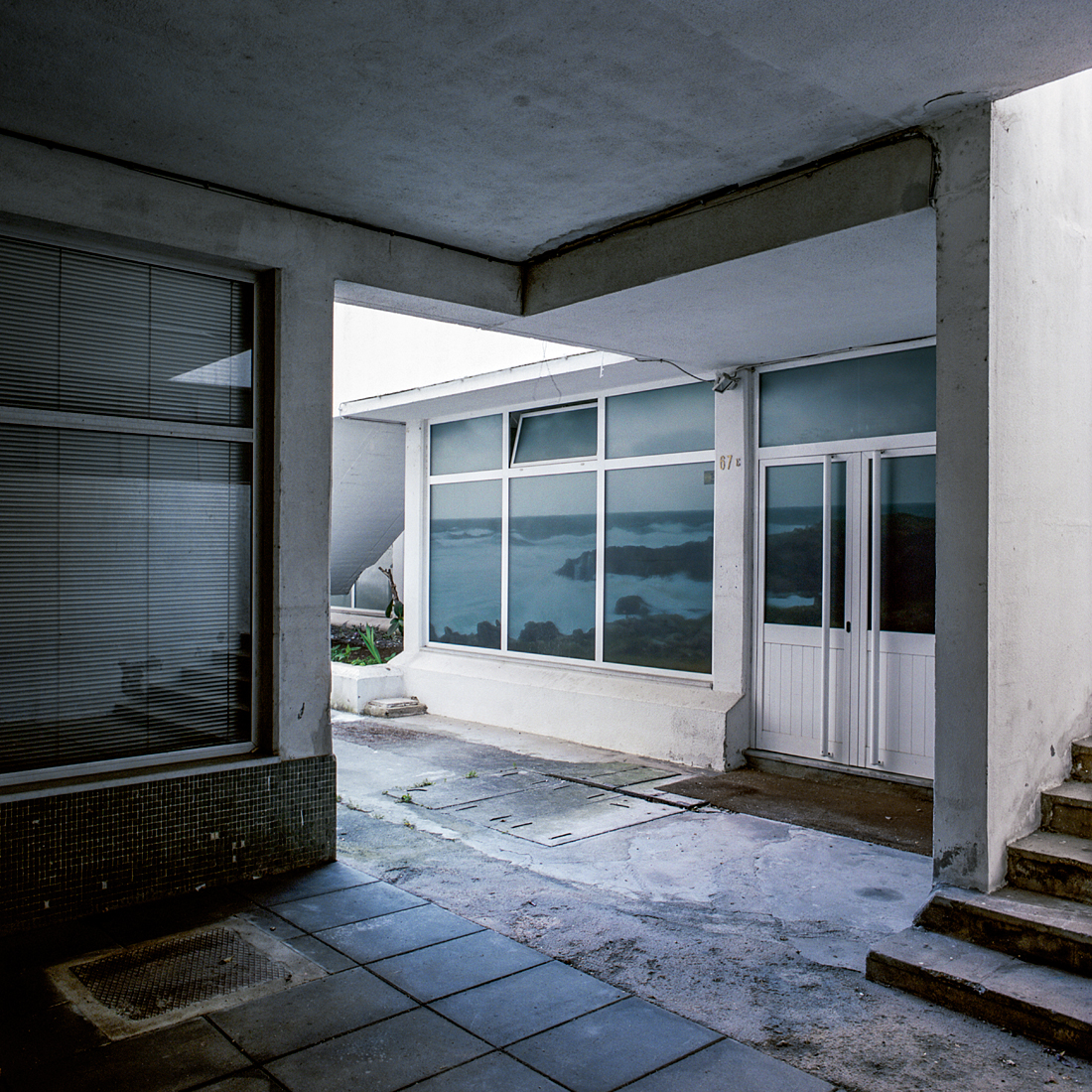 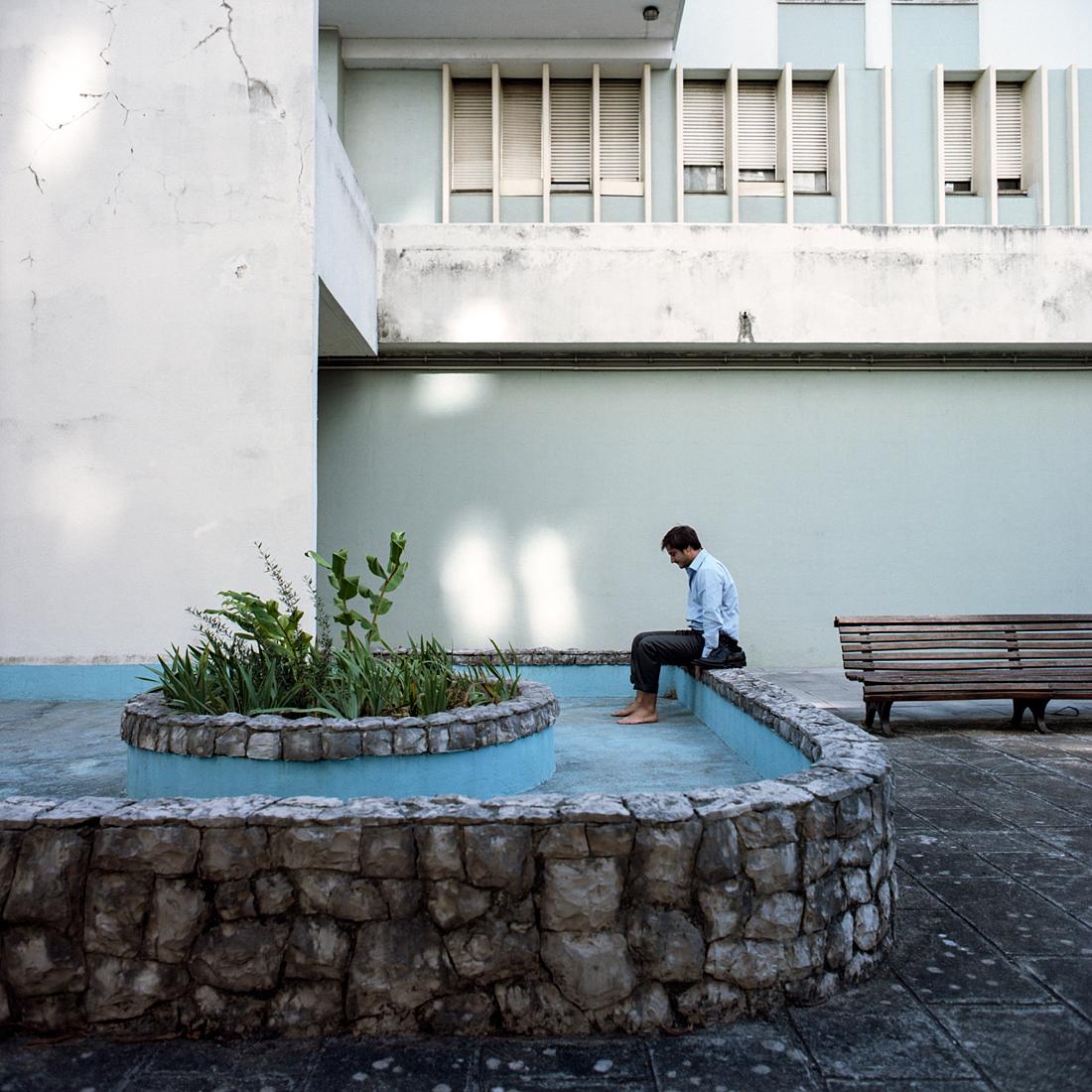 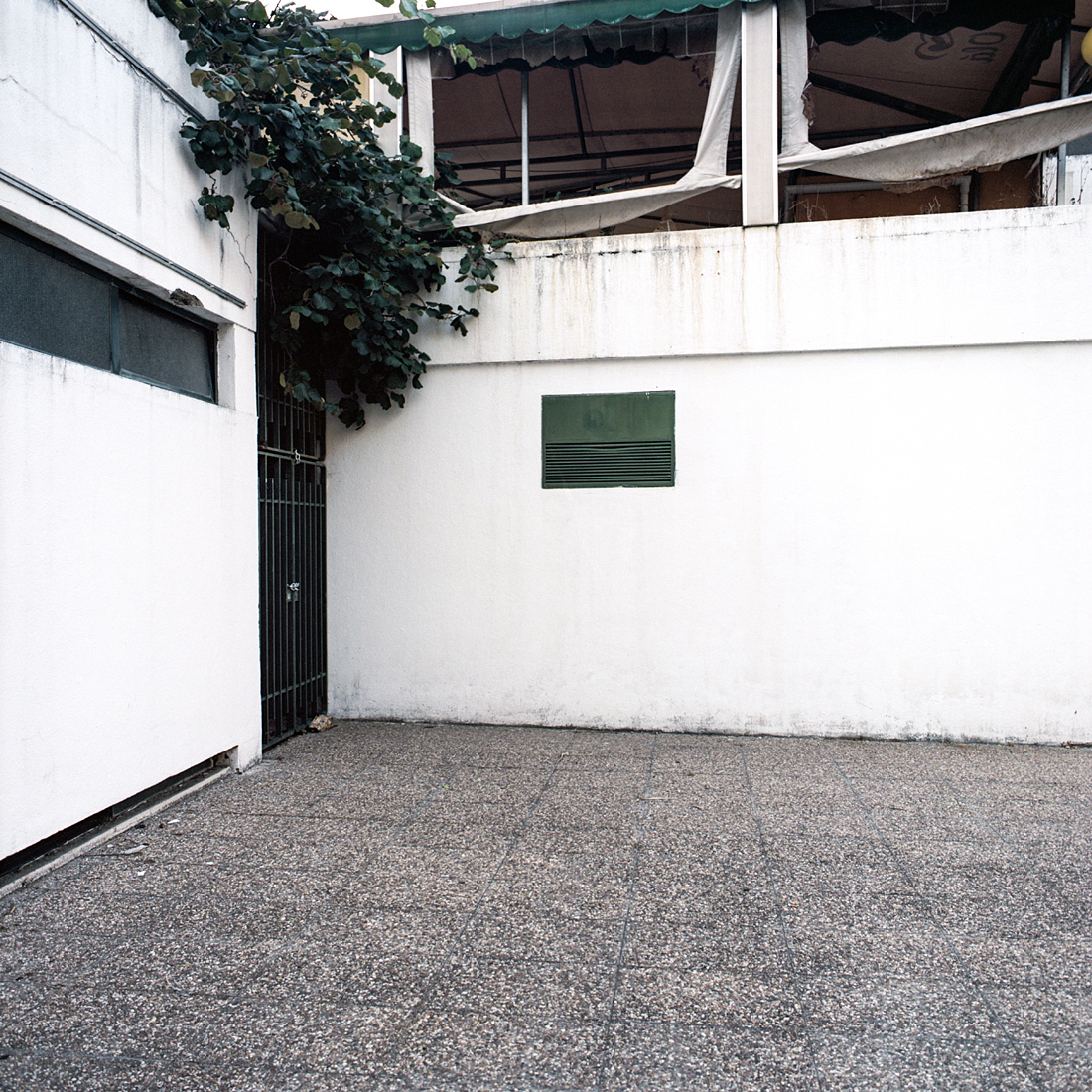 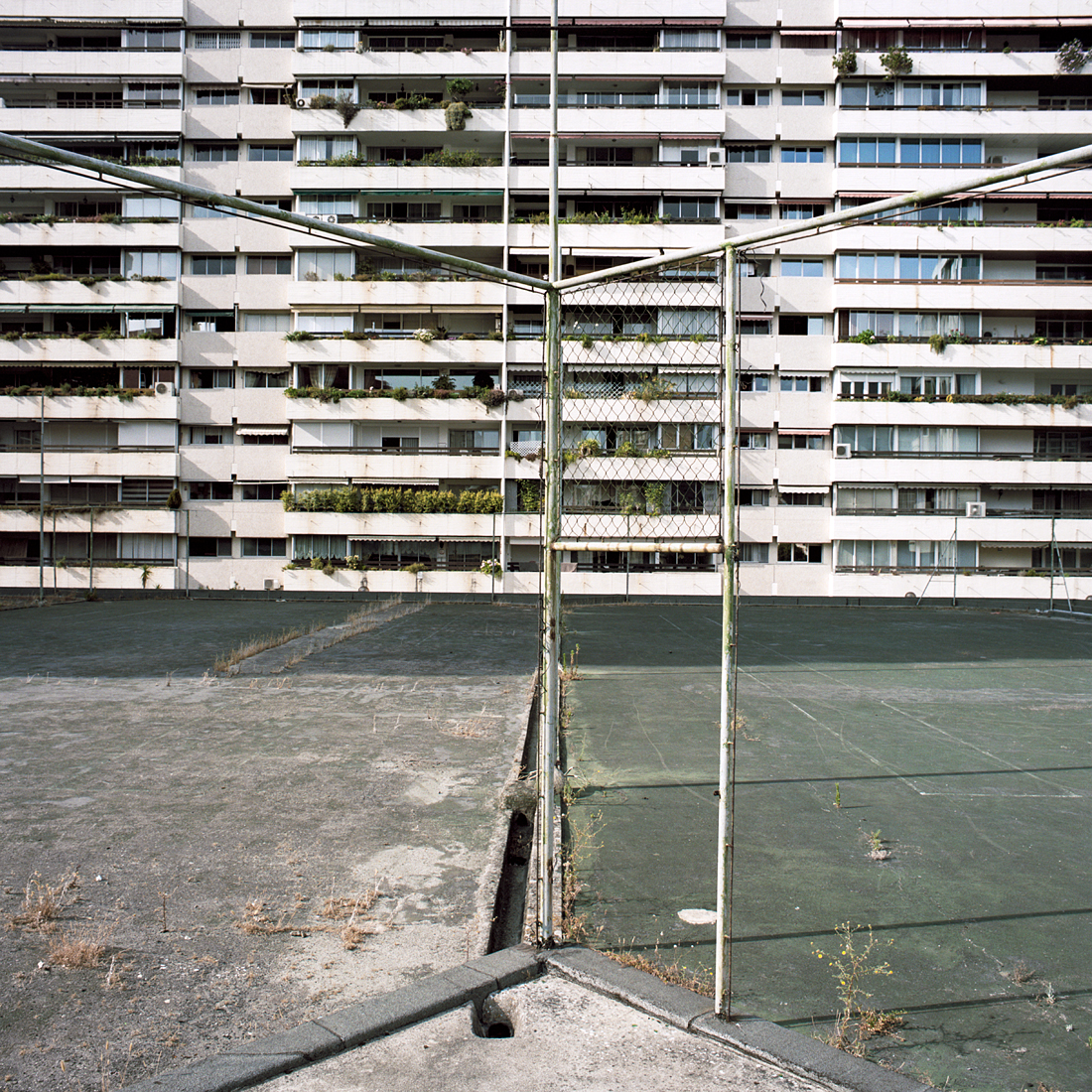 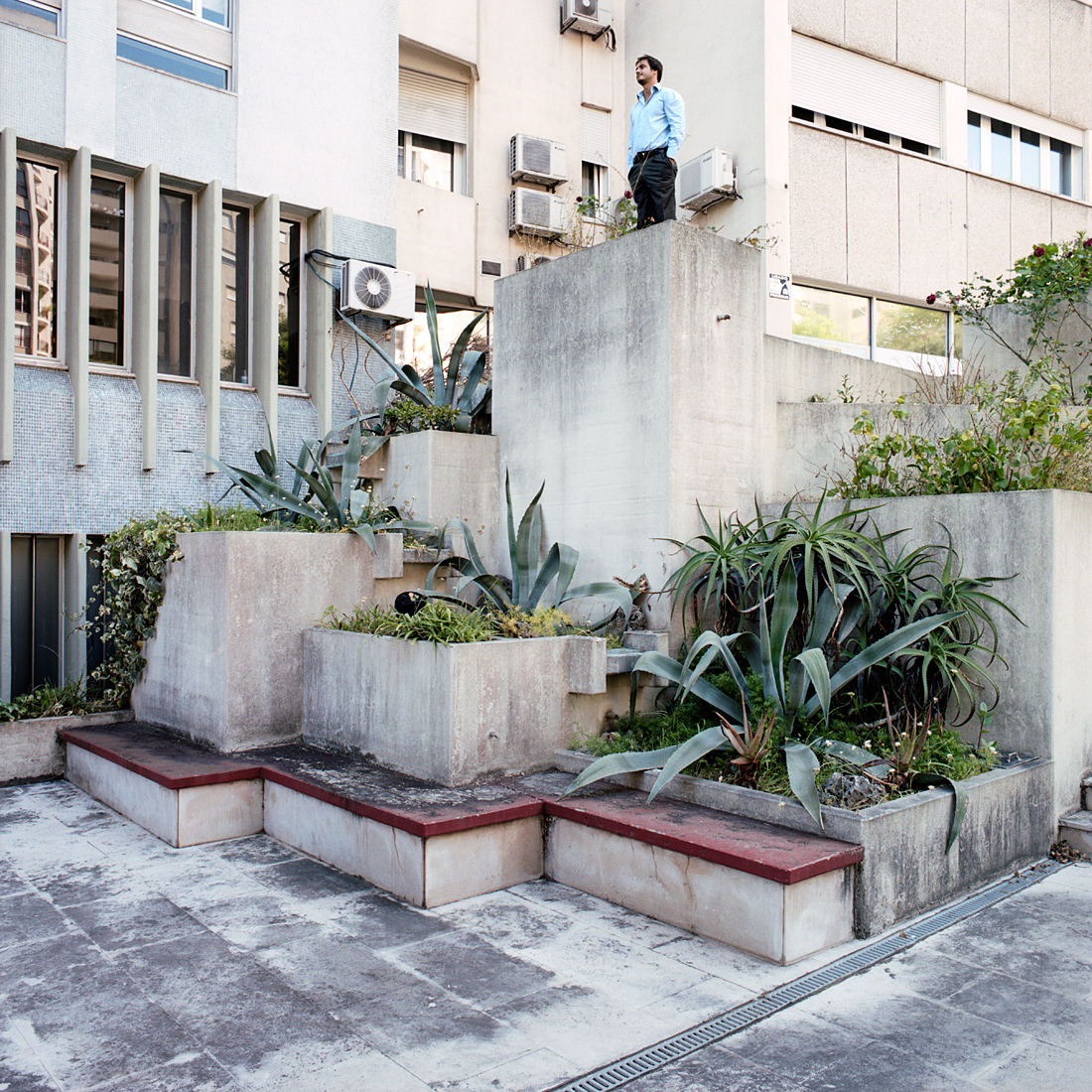 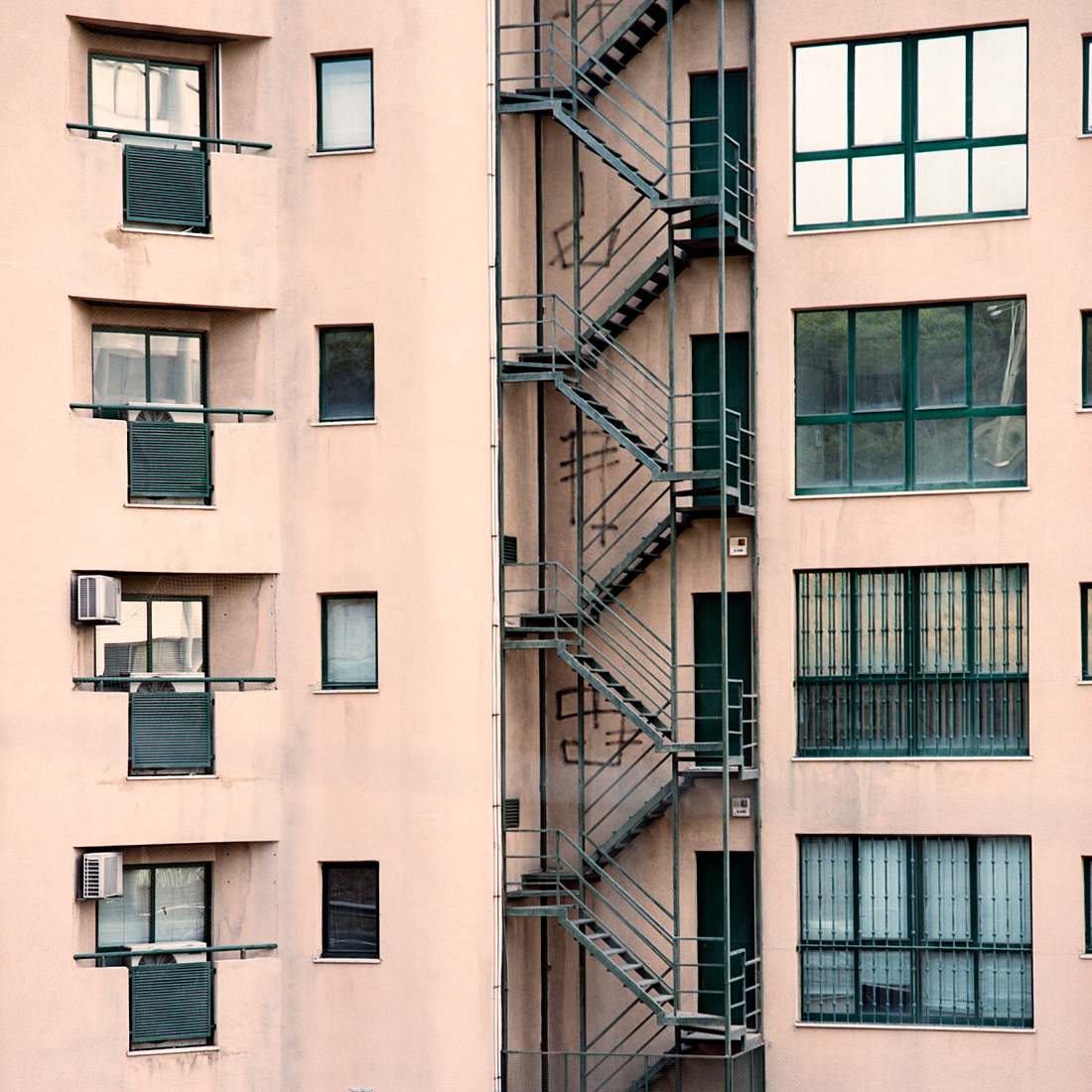 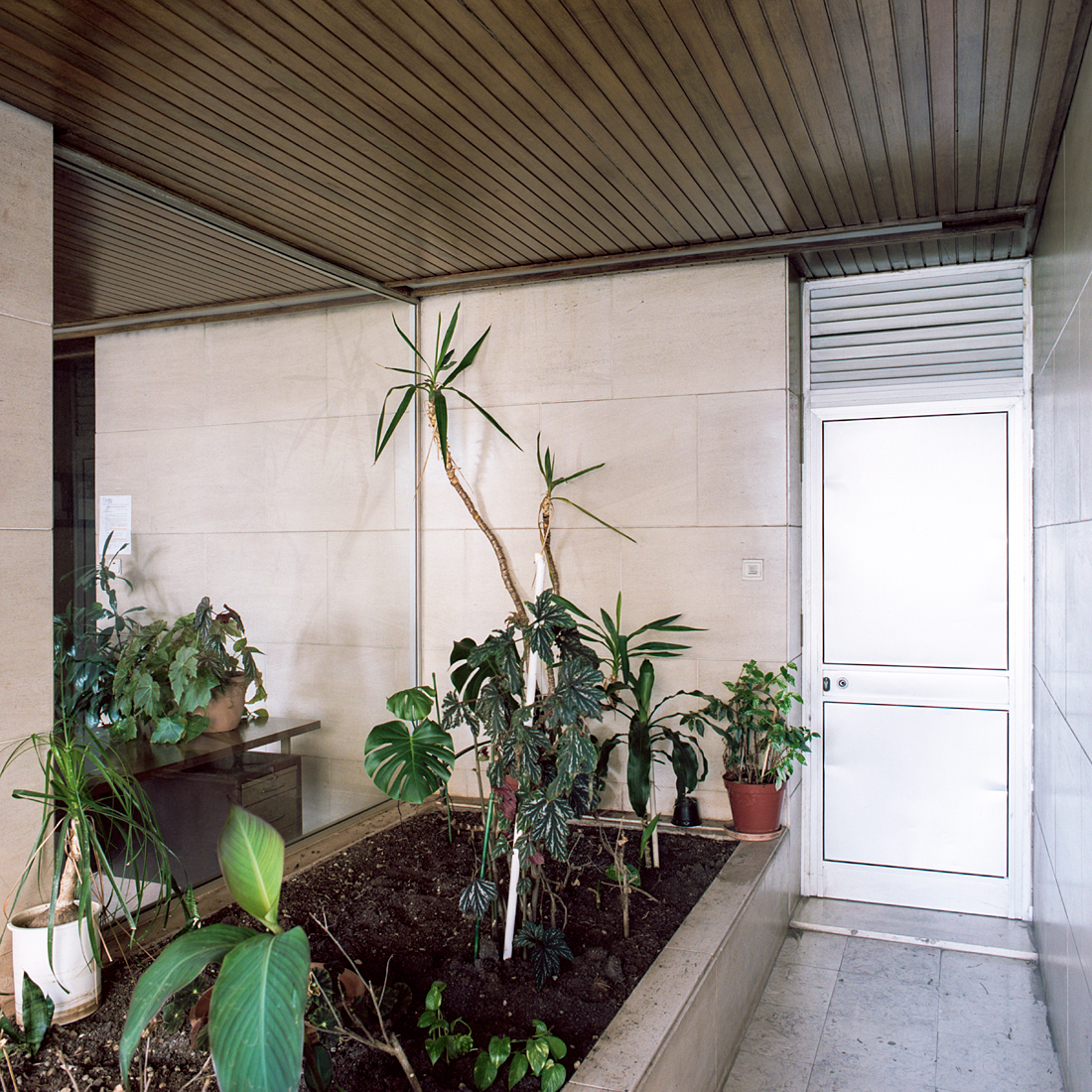 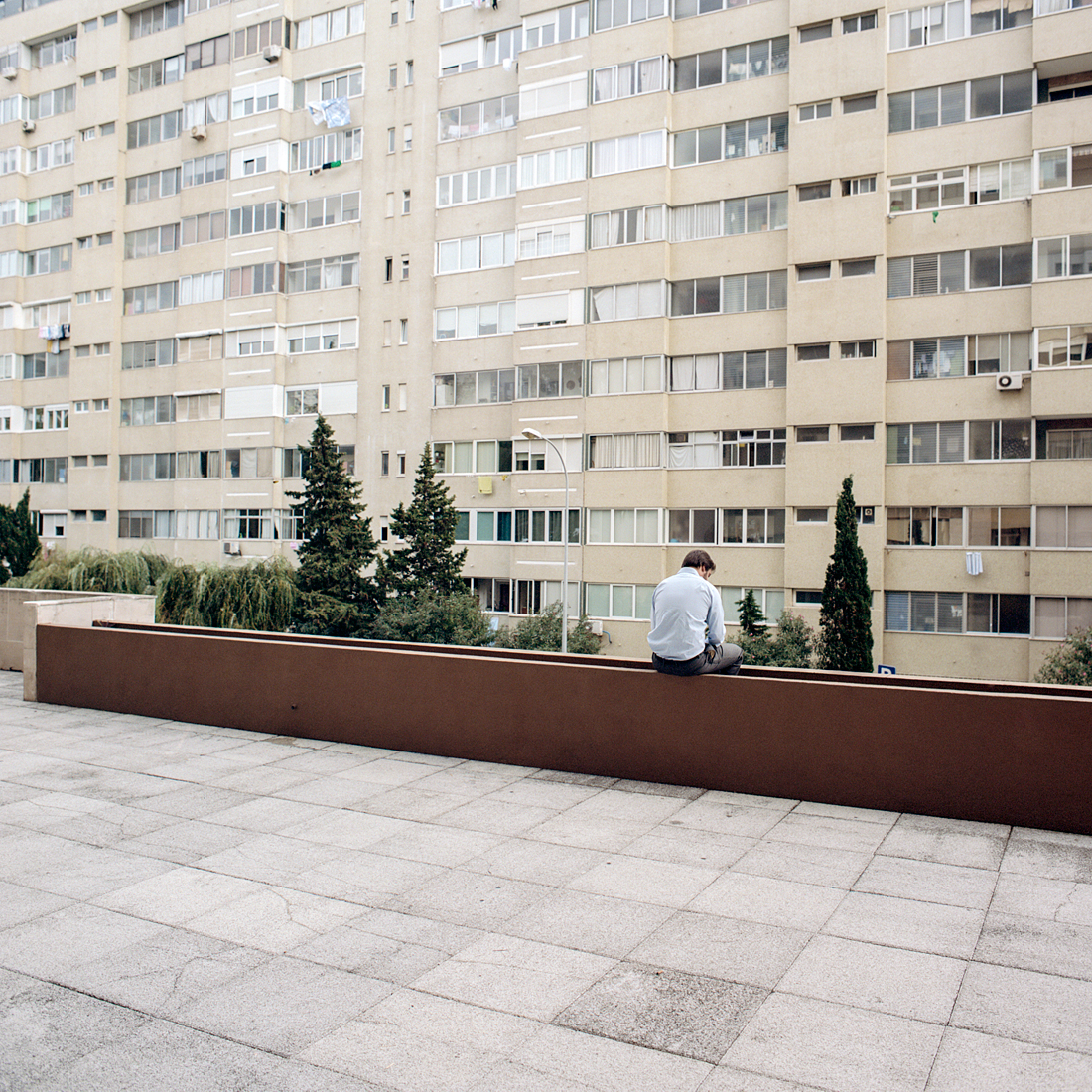 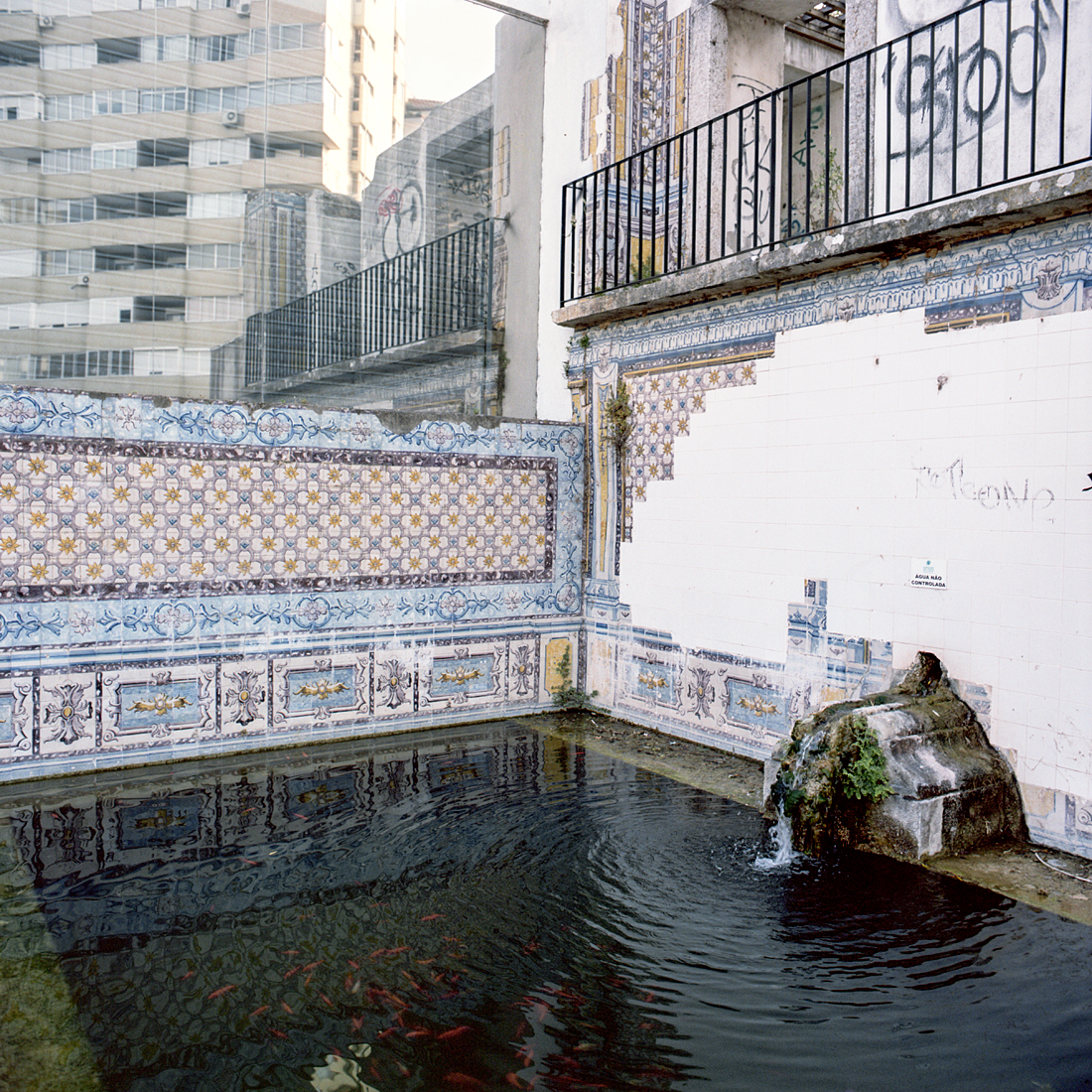 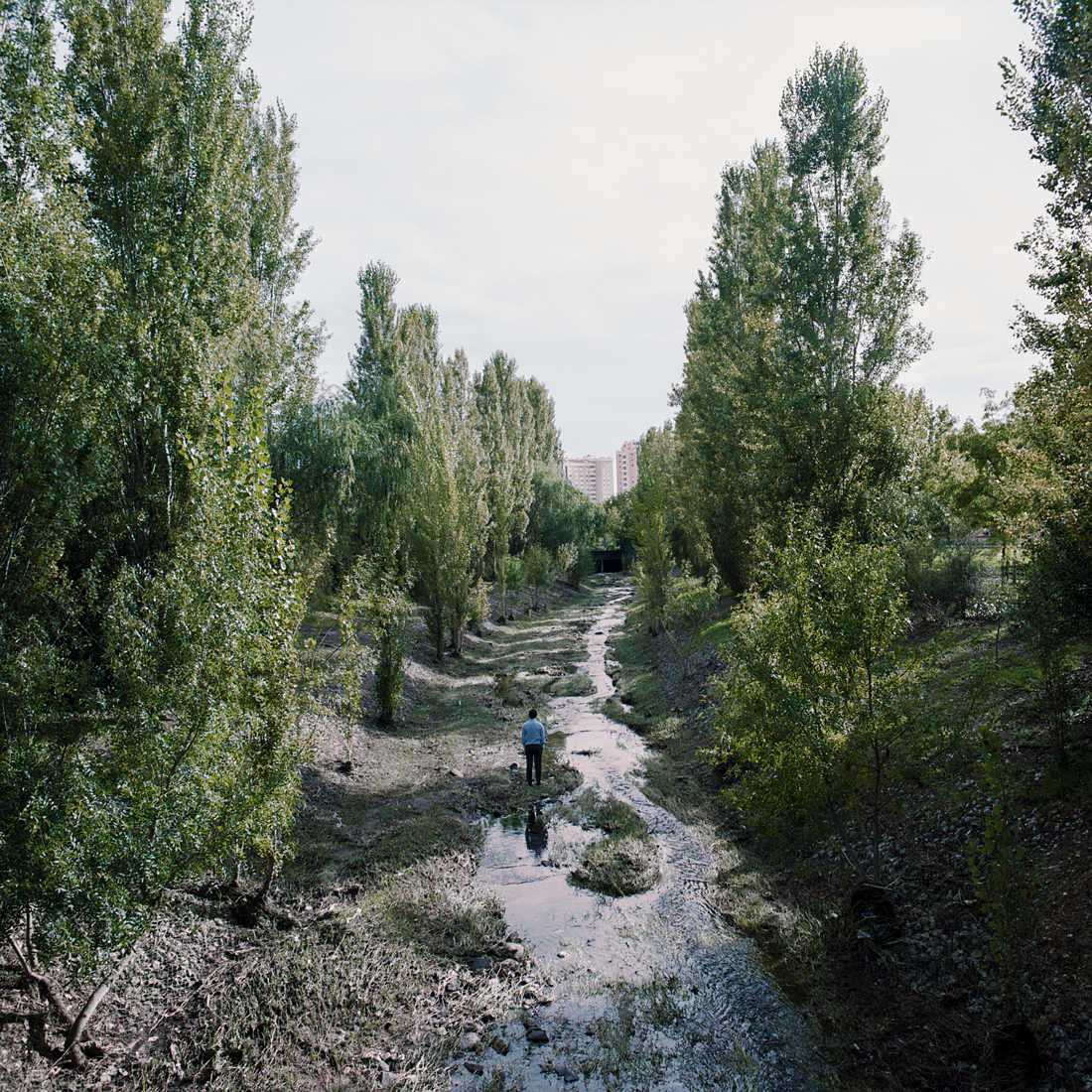 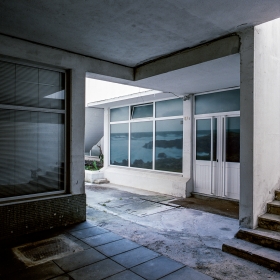 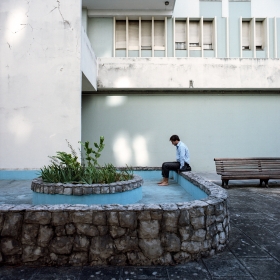 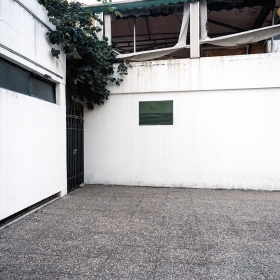 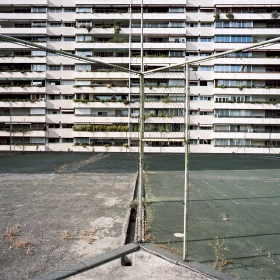 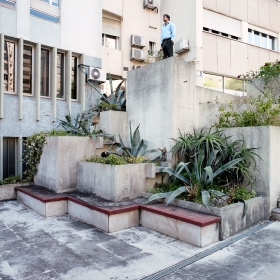 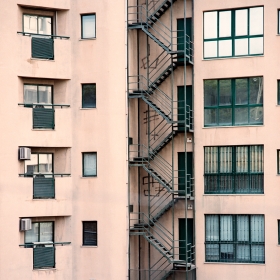 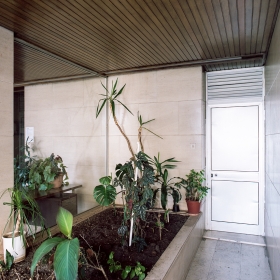 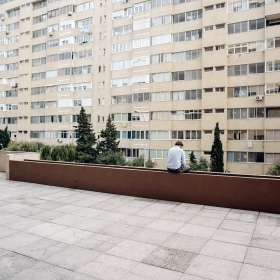 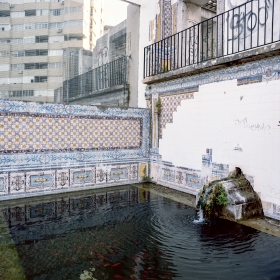 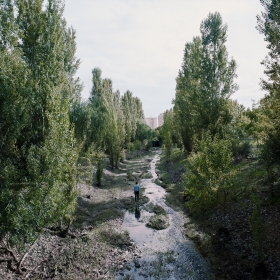 João Pedro Machado
Plano Miraflores
Share
Support this photographer - share this work on Facebook.
This series of images was taken in the residencial area of Miraflores, Lisboa.
It was at 89 that my parents moved to an apartment in Miraflores, I was two years old and I lived there until eighteen. During the time I lived there I had no relationship with photography, much less was interested in the changes that came up around me, although I was aware of its occurrence. Subsequently, despite being in Miraflores several times now I return only in order to photograph for the first time after these years.

About author:
João Pedro Machado, 1987, Portugal.
In 2011, when his interest in photography began, concludes the Introduction to Photography Course in APAF (Portuguese Association of Photographic Art). In 2012 finished the Degree in Management in ISEG (Superior Institute of Economics and Management). From 2012 to 2014 attends the Photography Course in Ar.Co (Center of Art & Visual Communication).
Since then his work focused on the attempt to document the world that surrounds him with a strong emphasis on personal memories and experiences.
A confessed film lover his work has been published and exhibited both national and abroad.
Currently lives and works in Portugal.