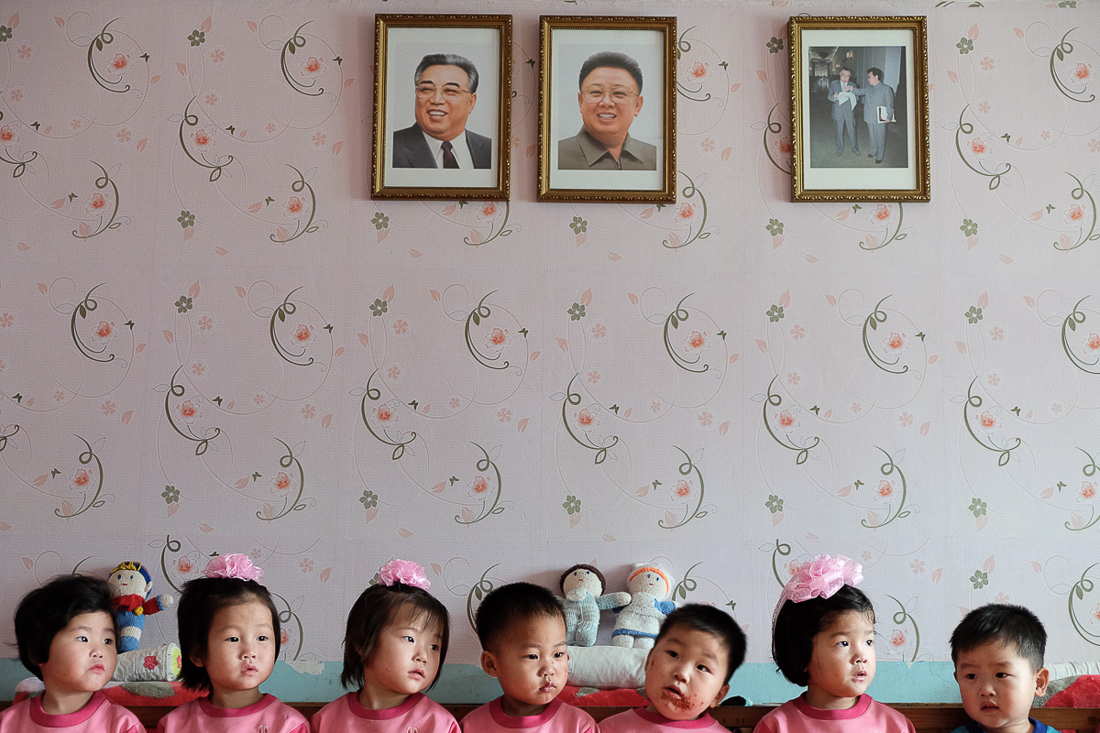 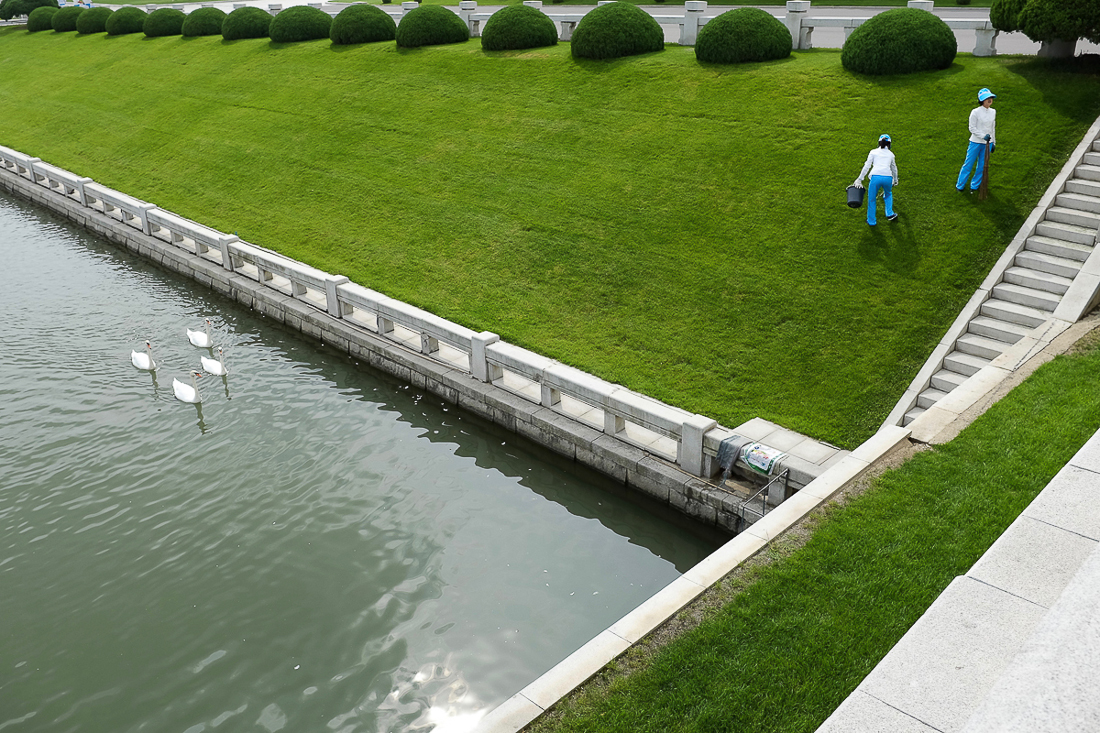 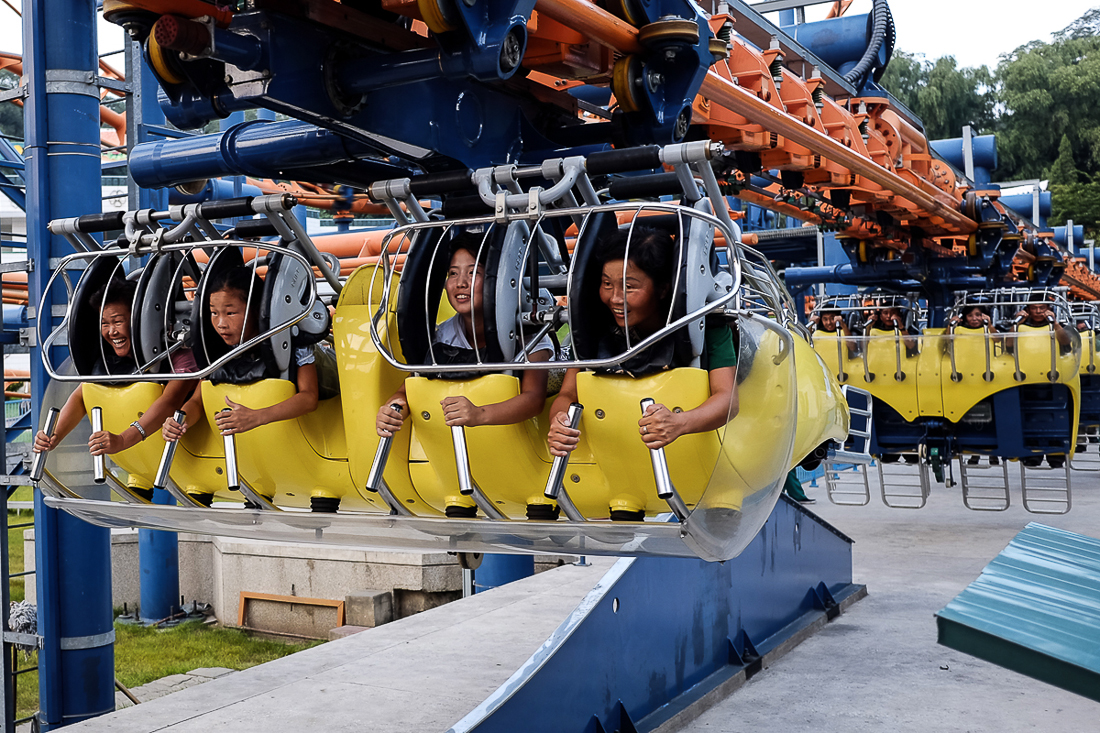 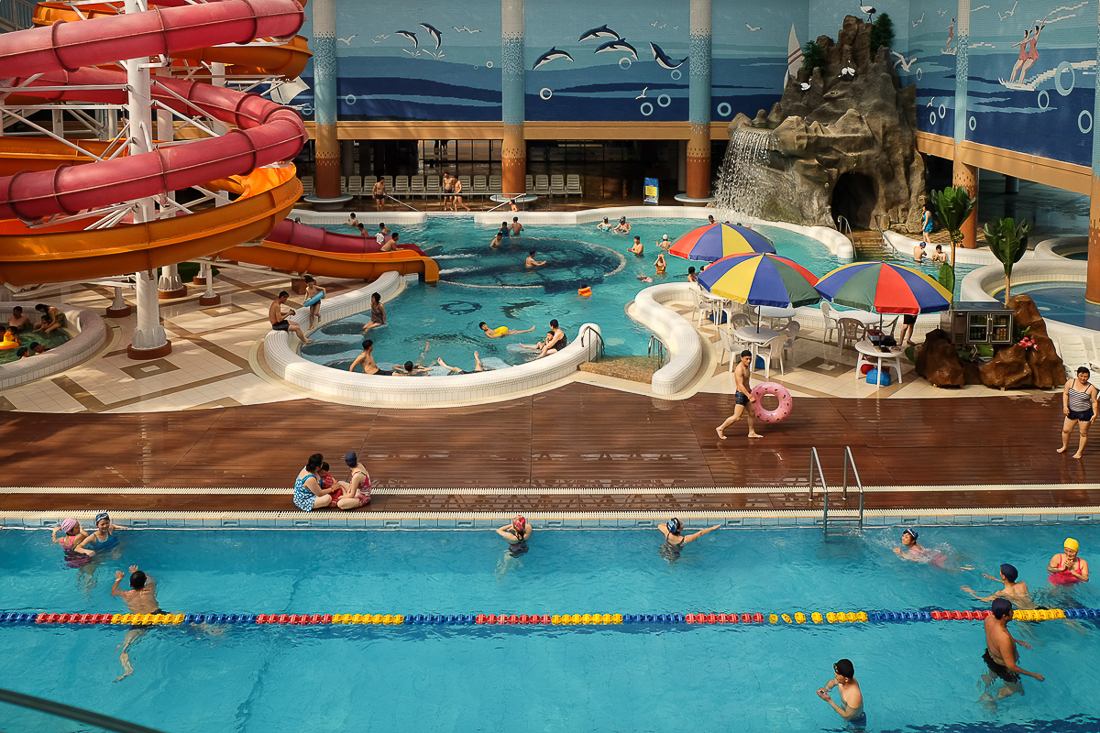 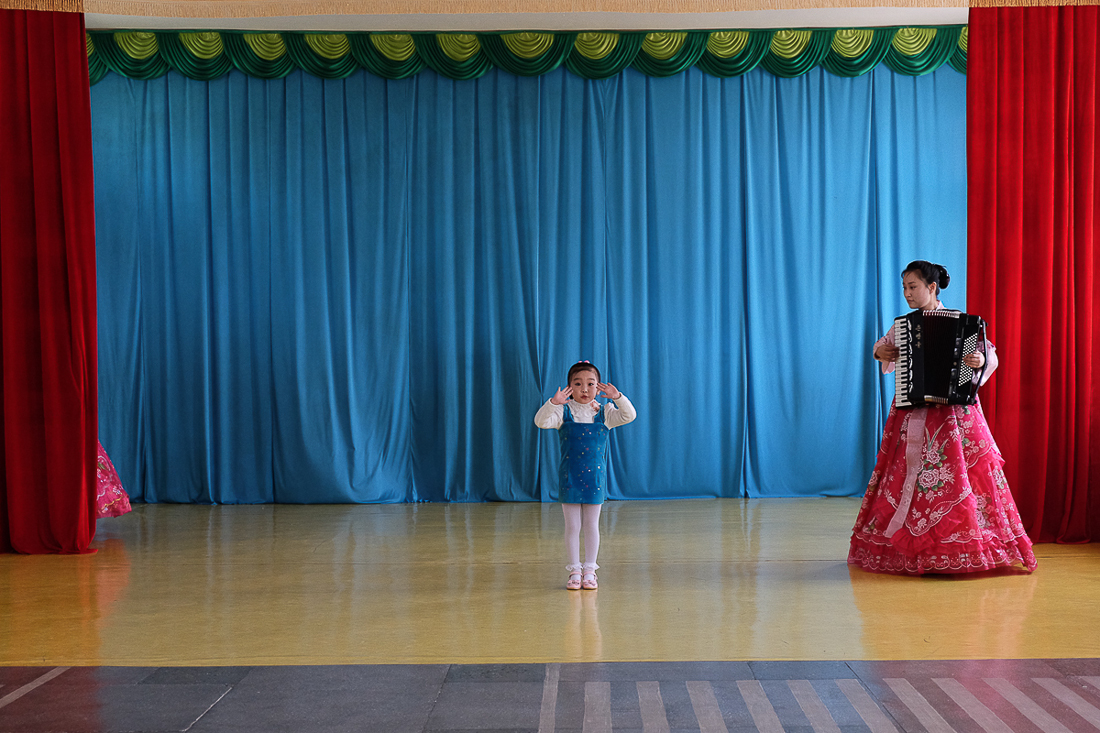 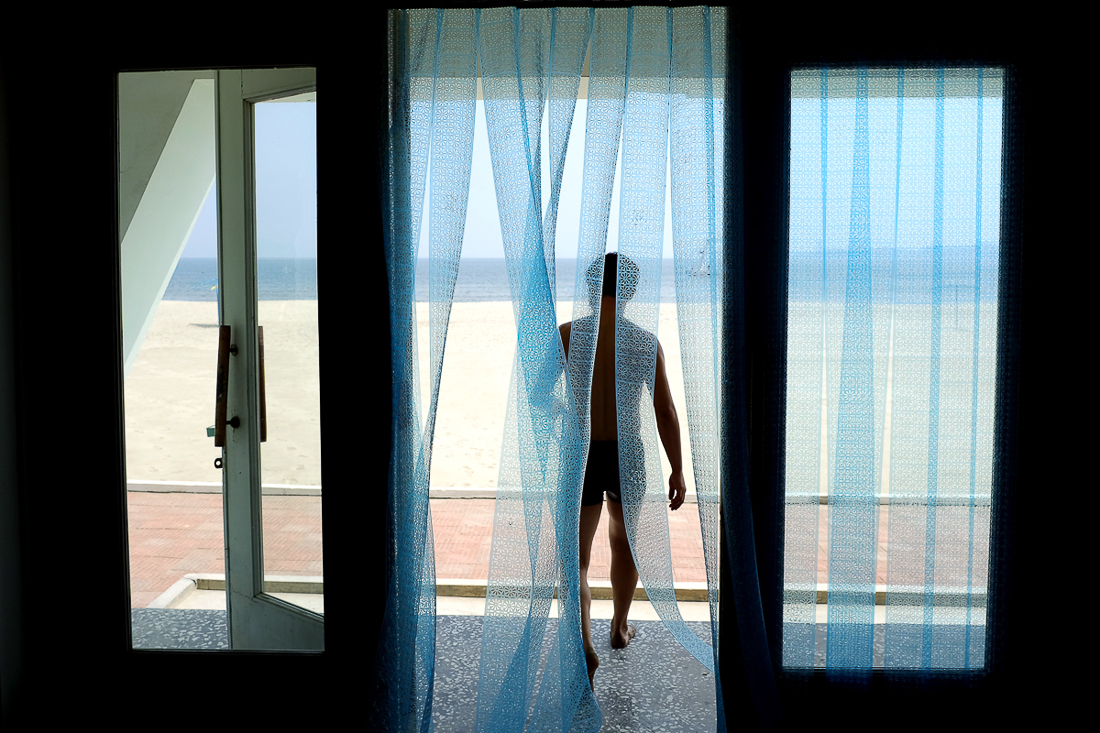 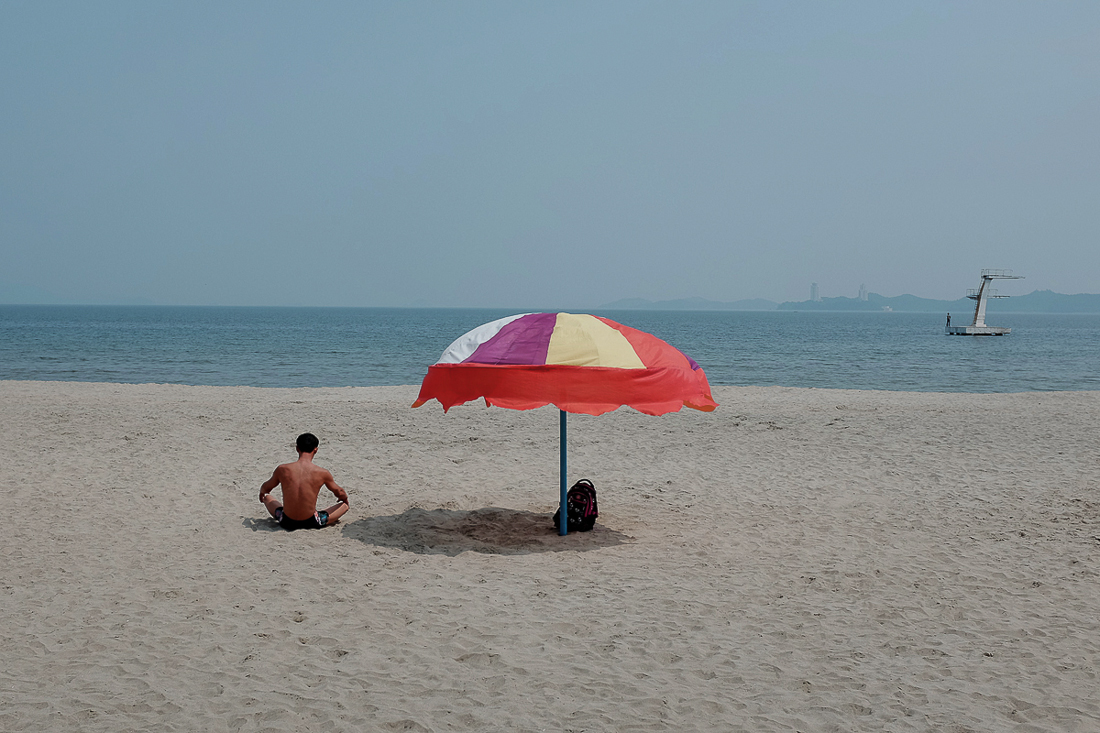 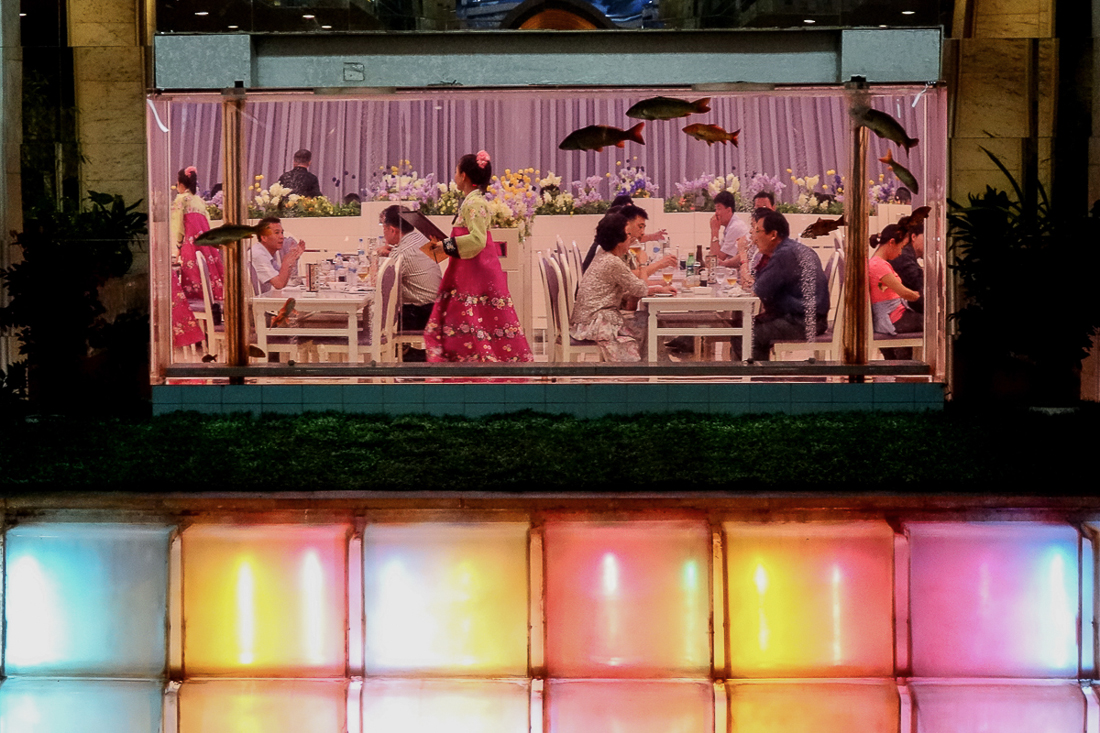 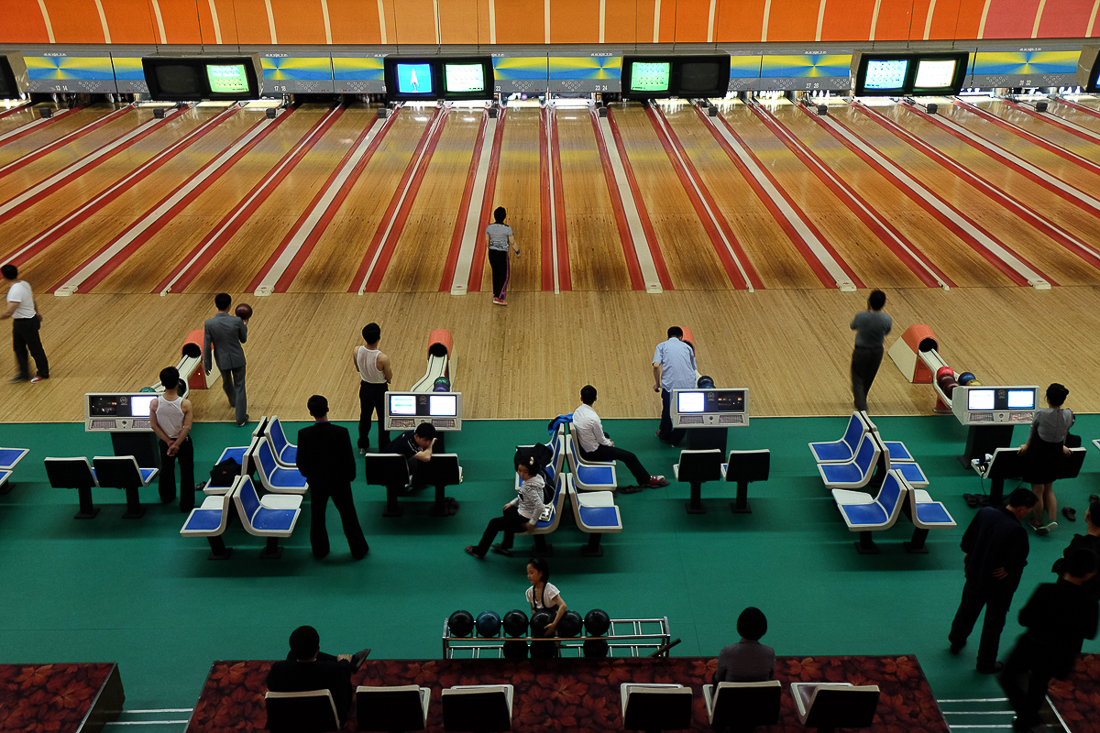 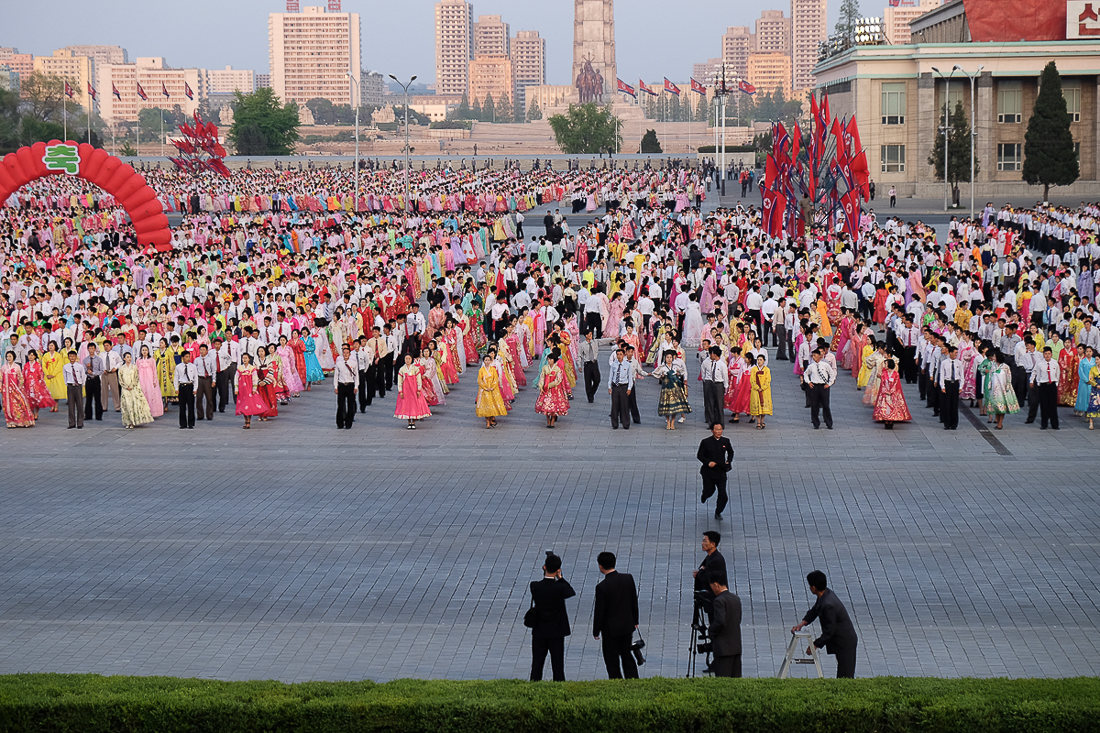 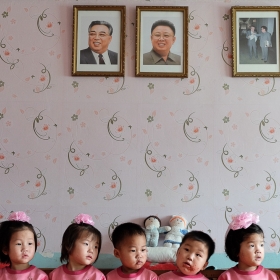 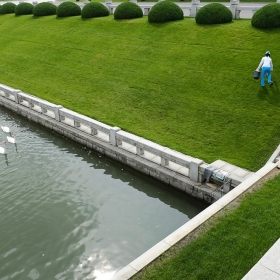 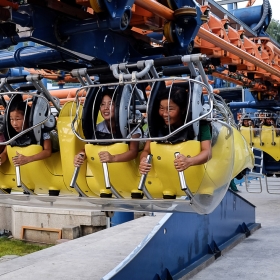 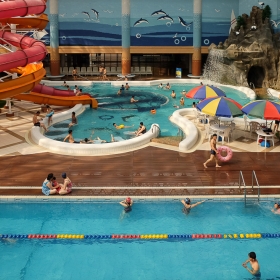 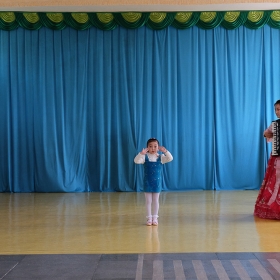 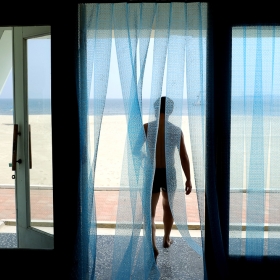 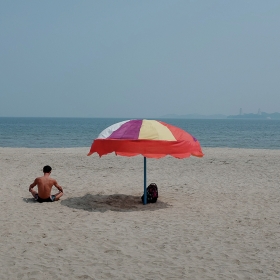 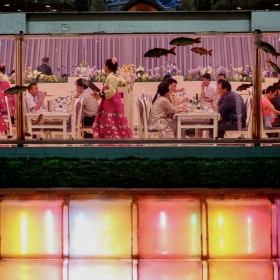 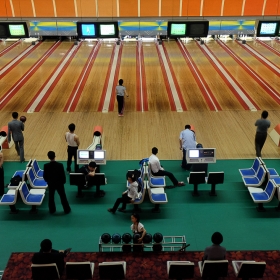 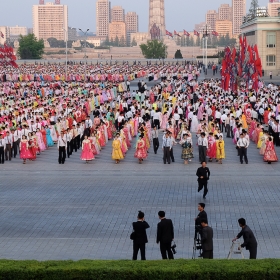 Fabian Muir
Shades of Leisure in North Korea
Share
Support this photographer - share this work on Facebook.
Mention of 'North Korea' evokes a very specific mental image, dominated by military parades, the leaders and the famine of the 1990s. Its reputation has deteriorated even further in 2017 with a surge in weapons testing and the tragic death of a detained US tourist. Even so, life in North Korea is far more layered than outsiders might believe and there are many unseen sides that escape mainstream attention.

This series of images, compiled across a two-year survey of all corners of the country, explores other sides of North Korea that are rarely shown, in an attempt to go past the cliché and open unexpected yet useful, new perspectives to the viewer.

This is not to say that life in North Korea is one of constant singing, visits to the beach or fun fairs. But nor is it a constant military parade or weapons test. Surprisingly for those who have not been there, street-level North Koreans enjoy many of the same things anyone does, even as they inhabit a truly unique social and political context.


About author:
Fabian Muir is an Australian documentary and fine art photographer, and occasional writer, currently based in Sydney. The principal motivation behind his projects and practice is a focus on humanist issues combined with strong visual storytelling.

In addition to extensive experience in documenting the countries and de facto republics of the former Soviet Union, he has recently completed a two-year project on the DPRK (North Korea). His work on North Korea was selected as a documentary finalist in the inaugural Magnum Photography Awards 2016 and has been honoured as finalist in the 2017 FotoEvidence Book Award. 'Shades of Leisure in North Korea' was selected as finalist for the 2017 ZEISS Photography Award.

He is represented by Michael Reid Gallery in Sydney and Berlin.