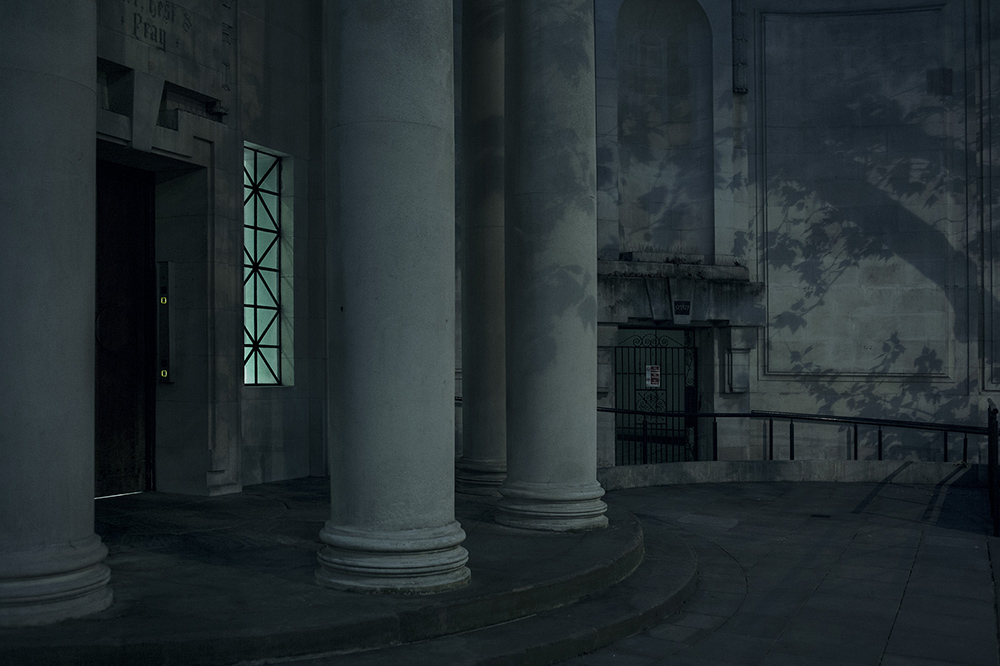 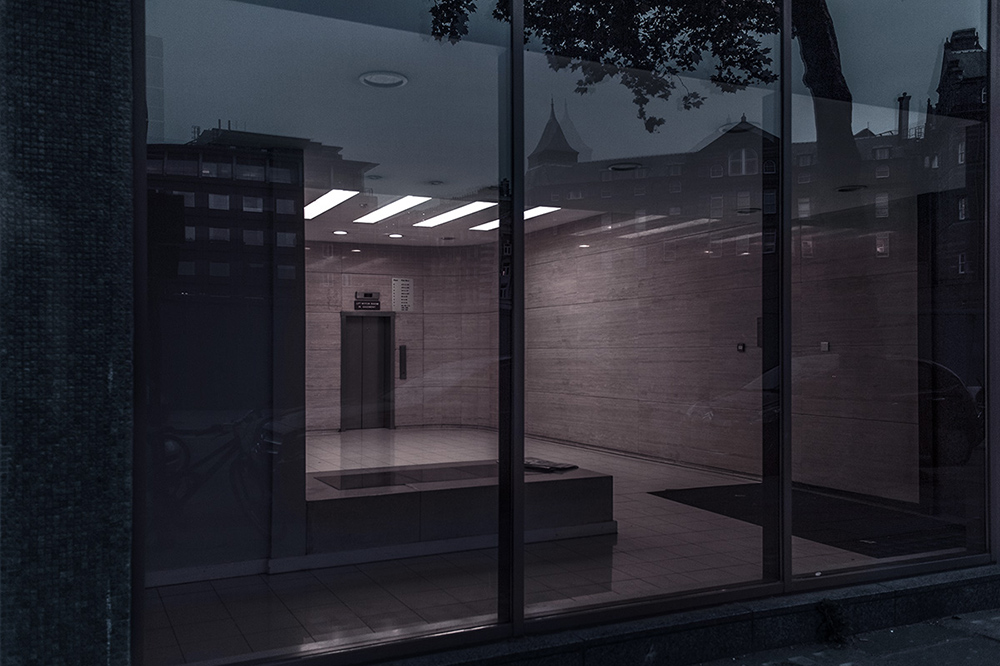 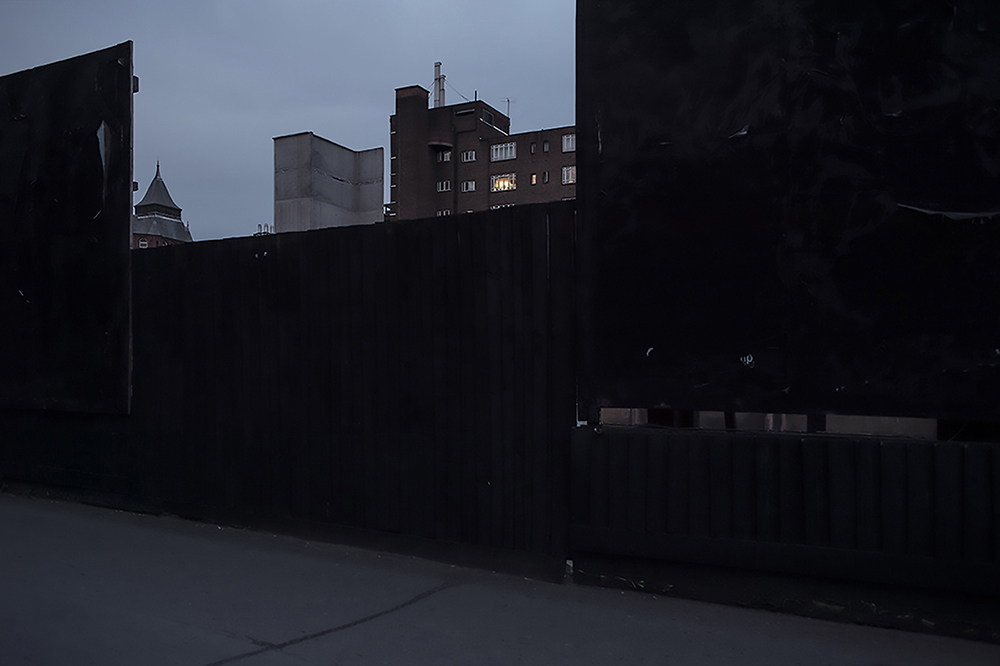 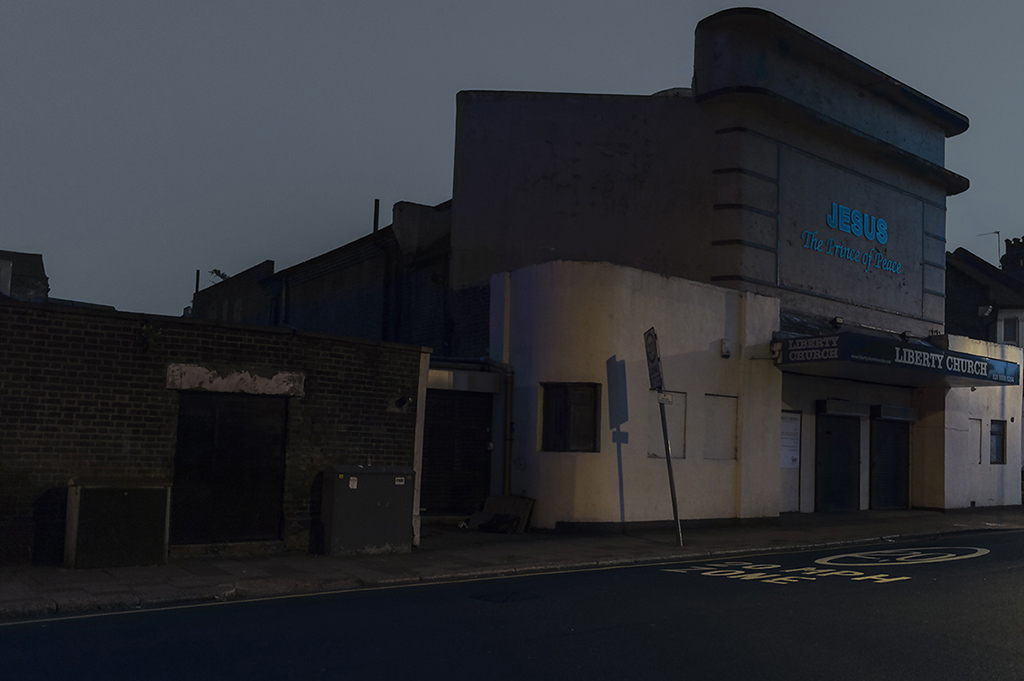 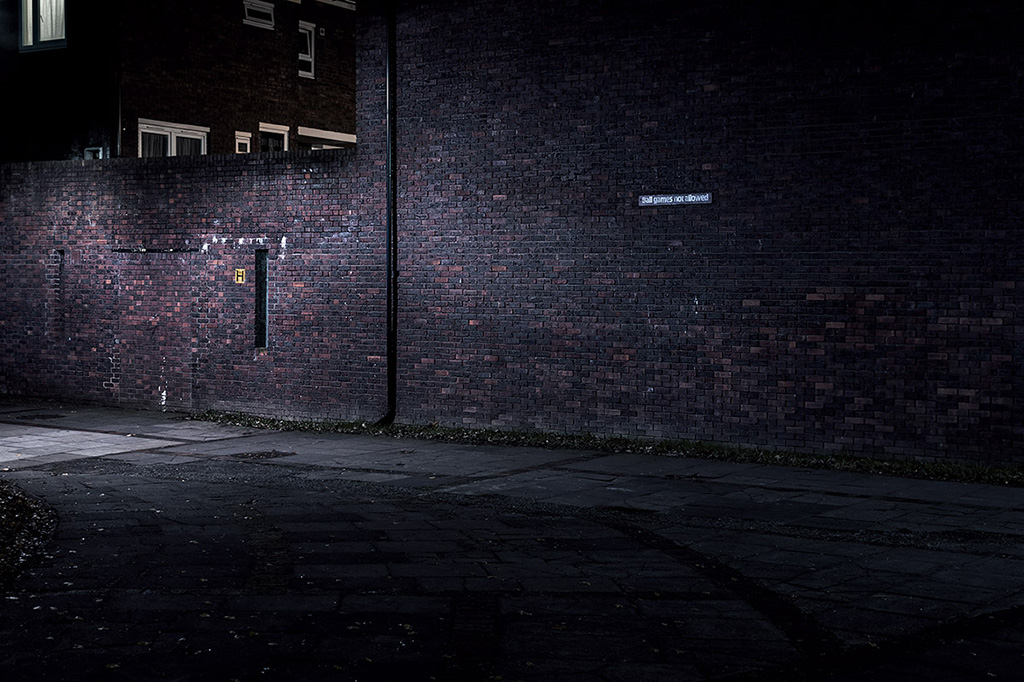 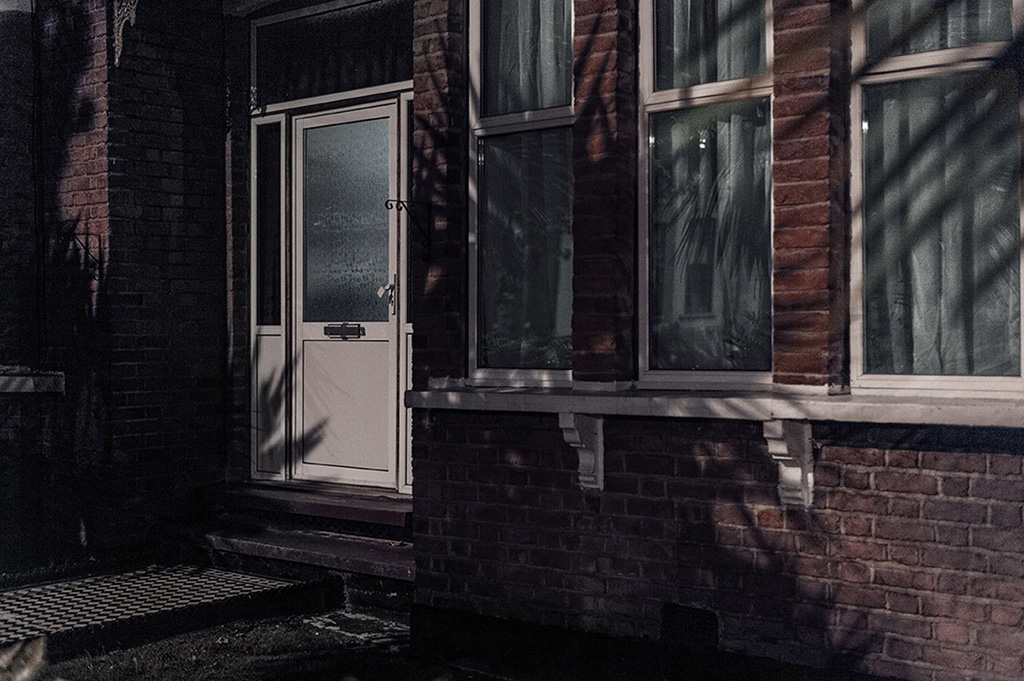 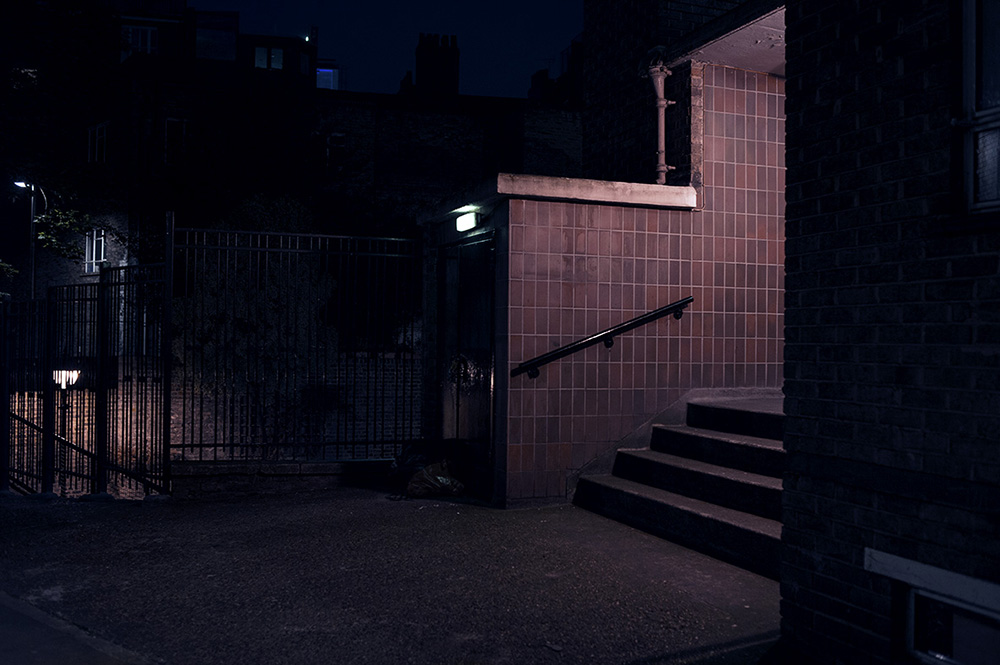 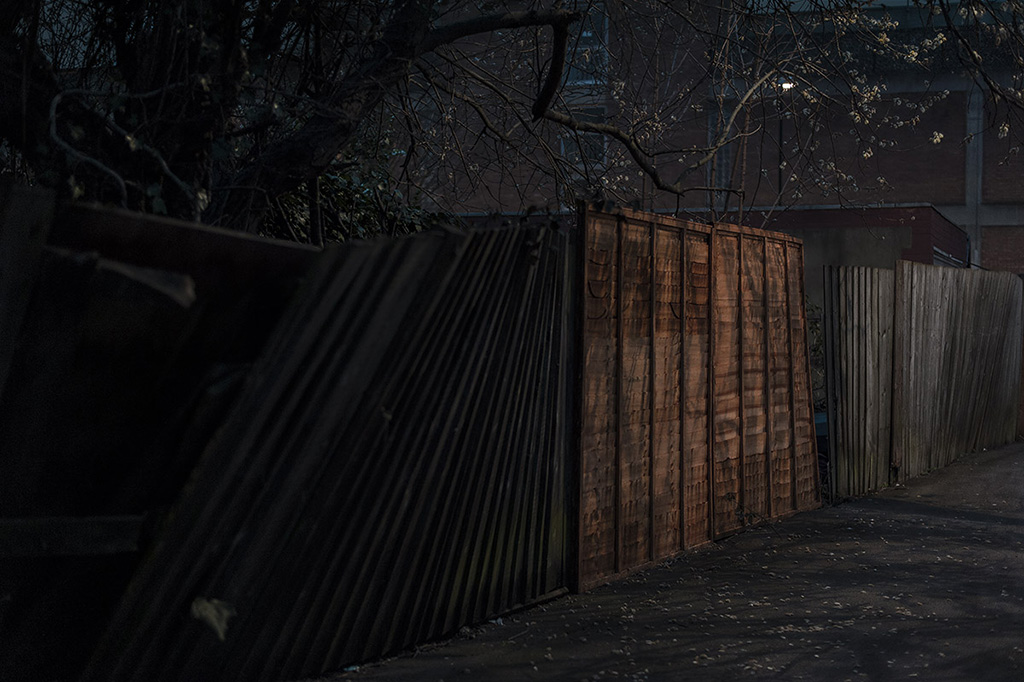 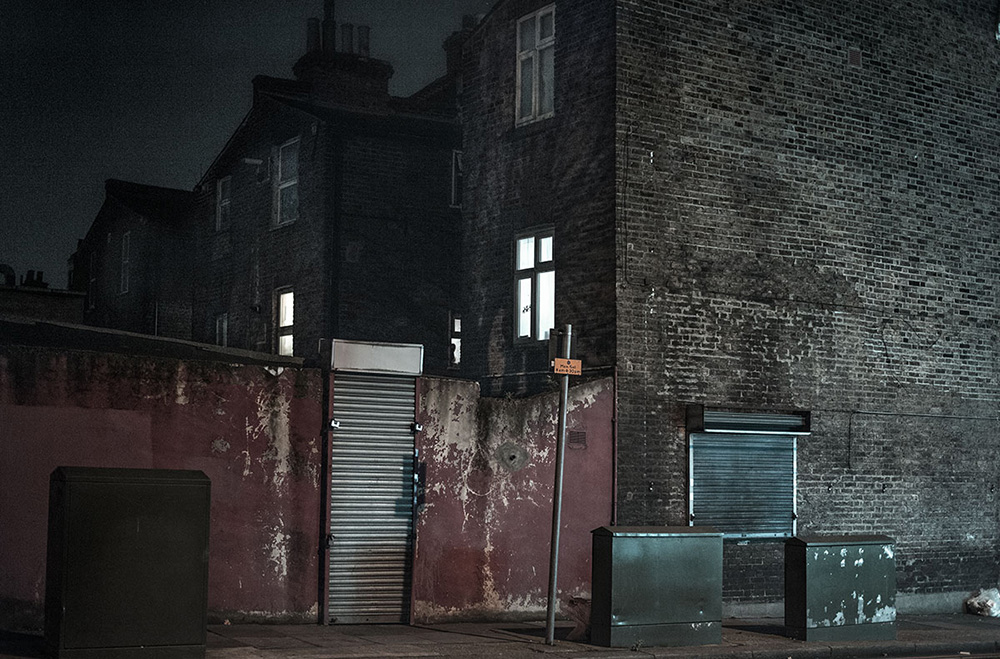 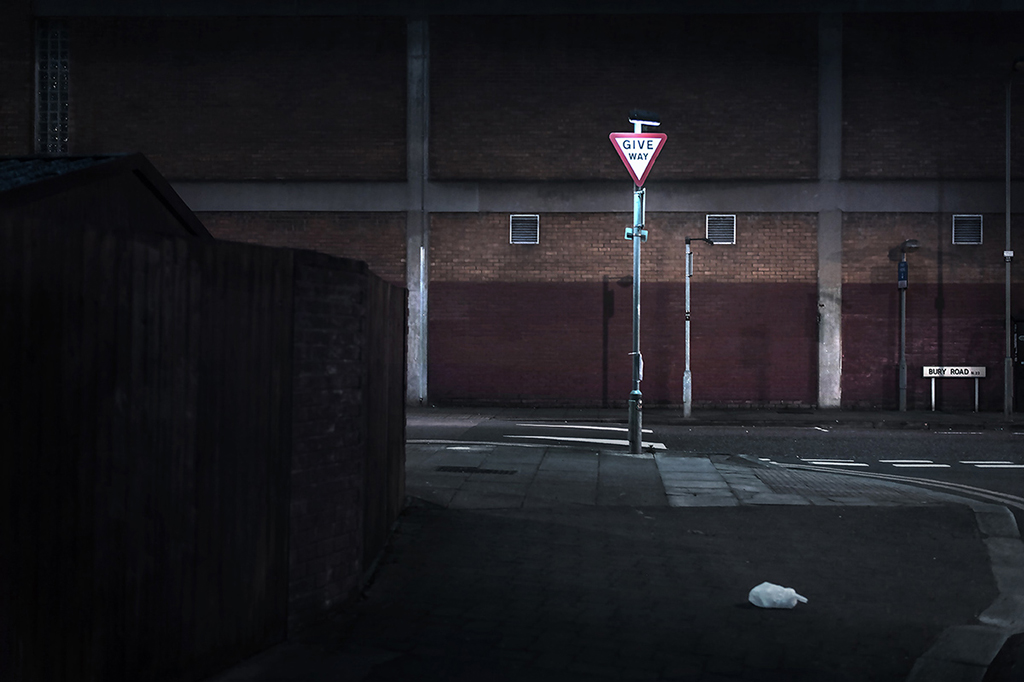 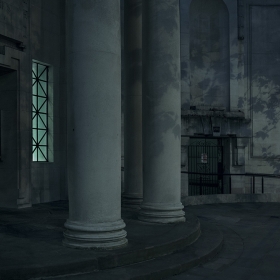 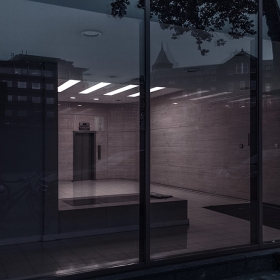 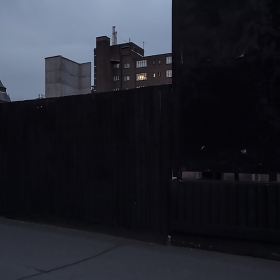 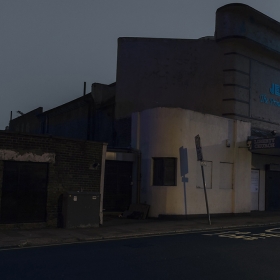 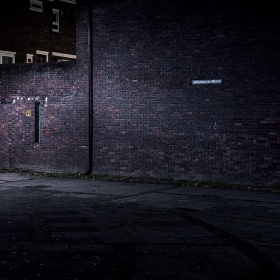 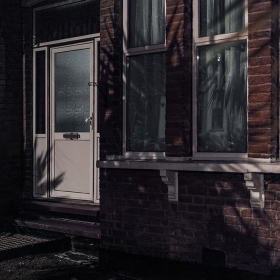 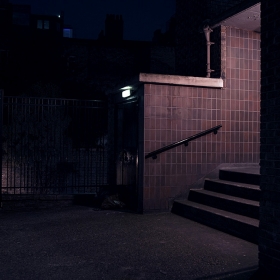 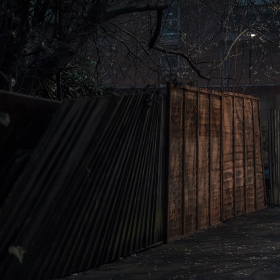 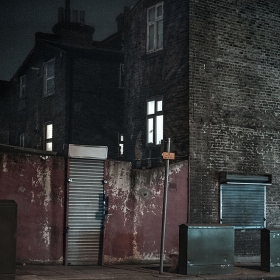 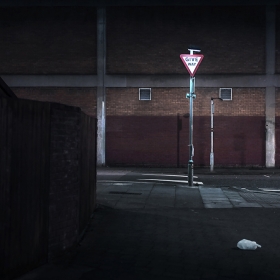 valentina casalini
red velvet
Share
Support this photographer - share this work on Facebook.
These images intend to draw the relation between London and its intrinsic urban features. This is an attempt to understand how the geographical environment of London could play an influence in shaping the poetic visions of so many writers and artists, particularly during the Victorian Age. That period has seen an incredible diffusion of the gothic fiction genre, a genre that combines fiction, horror, death and Romance. London has been the privileged setting of so many gothic stories and I’d like to resume those atmospheres like a psychogeographical interpretation of the city of London, as Ian Sinclair did in his books. Most of his work consists in a psychogeographical reconstruction of the City blended with essays, fiction and poetry.

About author:
Born in 1987 in Trento.
She studied Photography at ISIA Urbino. She has always had an interest in urban landscape and architecture. In the past few years she has lived in different cities and has developed a deep interest in the poetics of urban landscape, in particular for the uncanny aspects of contemporary modernity. Her works is a form of detachment as much as a processor becoming conscious of what surrounds us and alters our feelings.
Her works has been shown in both solo and group exhibitions in Italy, UK and Canada, including recently the Month of Photography Los Angeles Group Show in Santa Monica, CA.