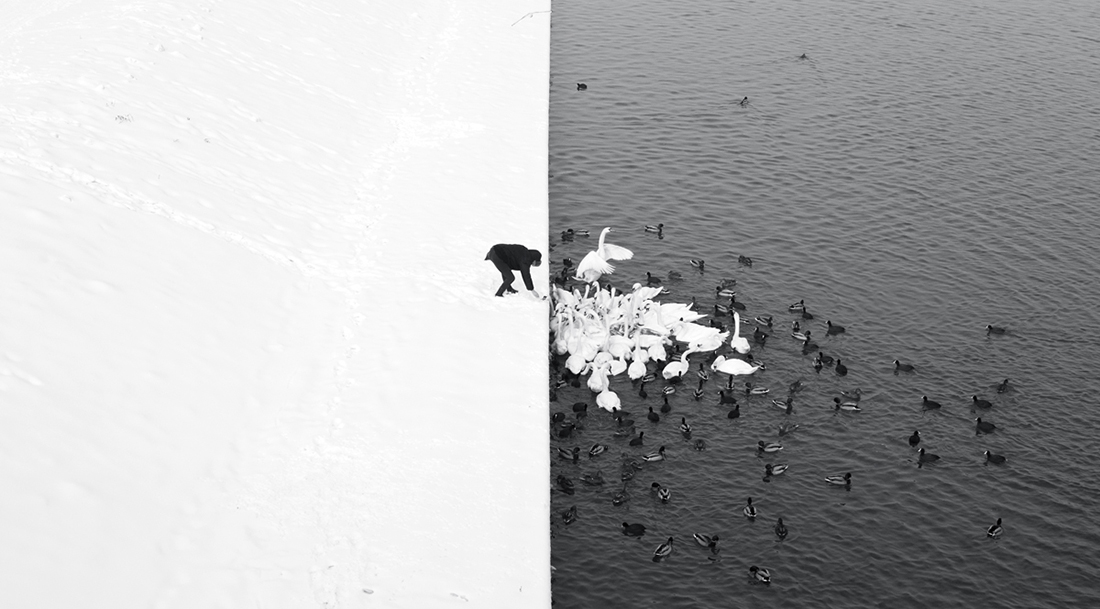 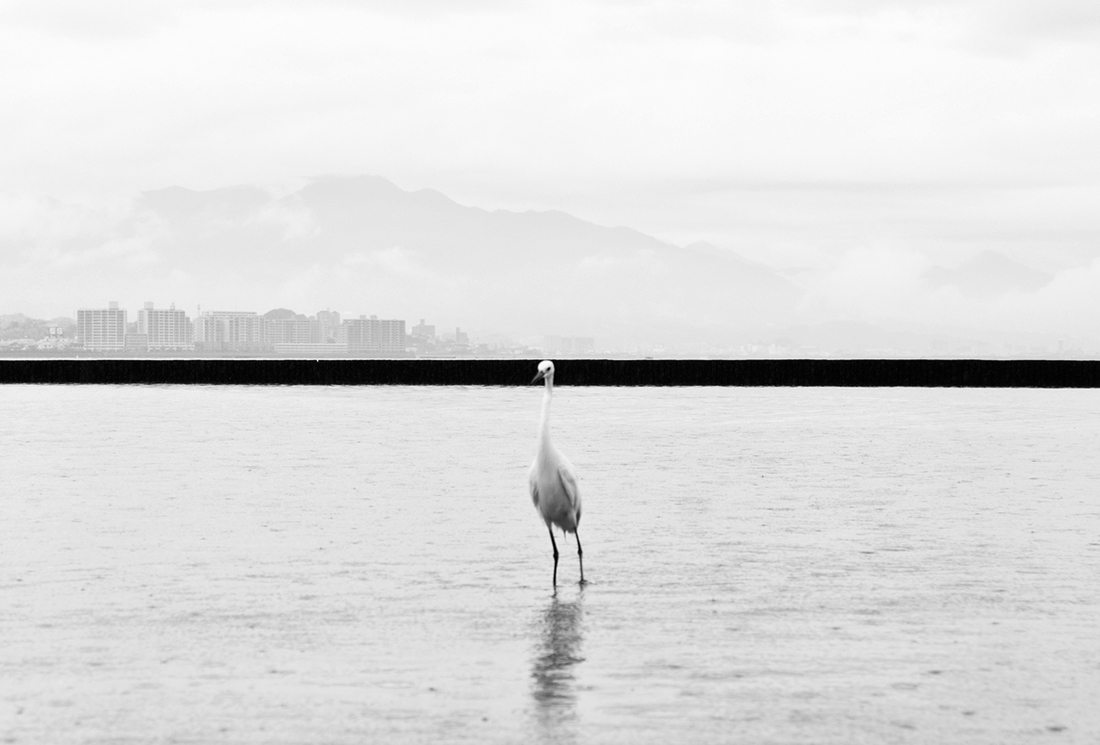 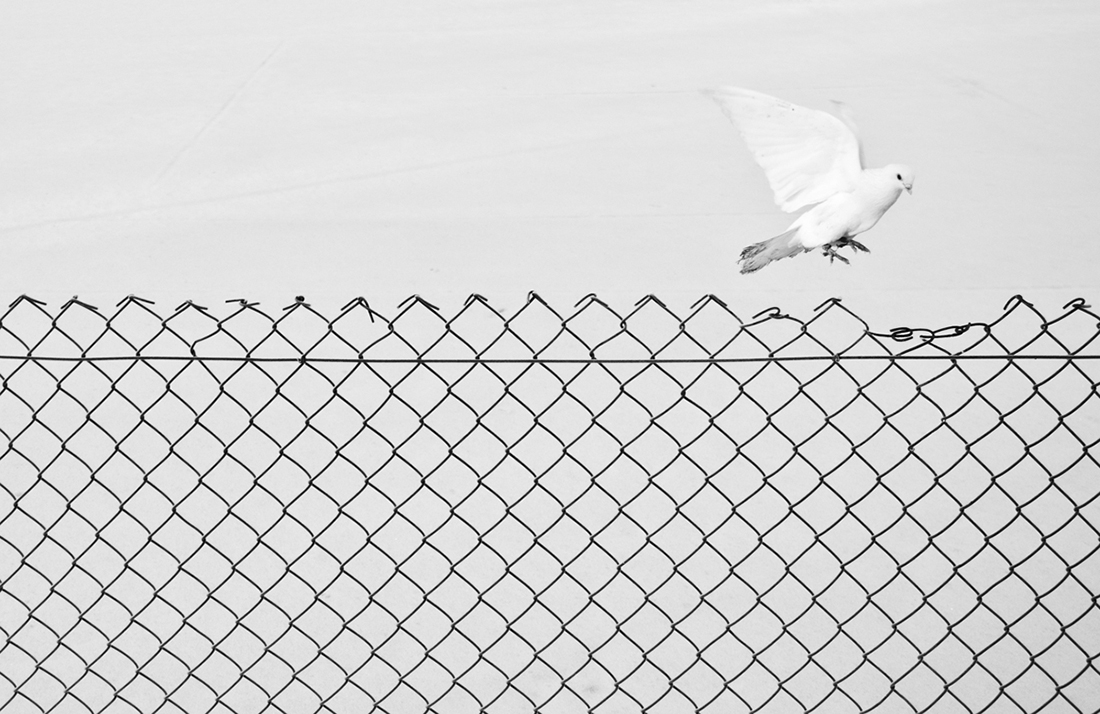 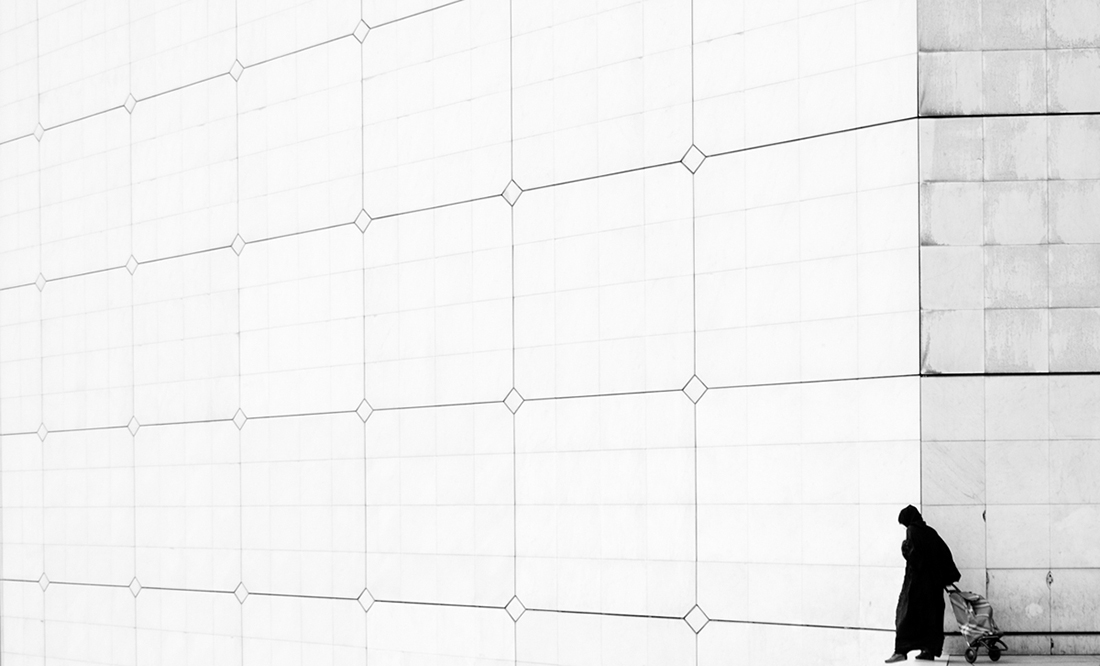 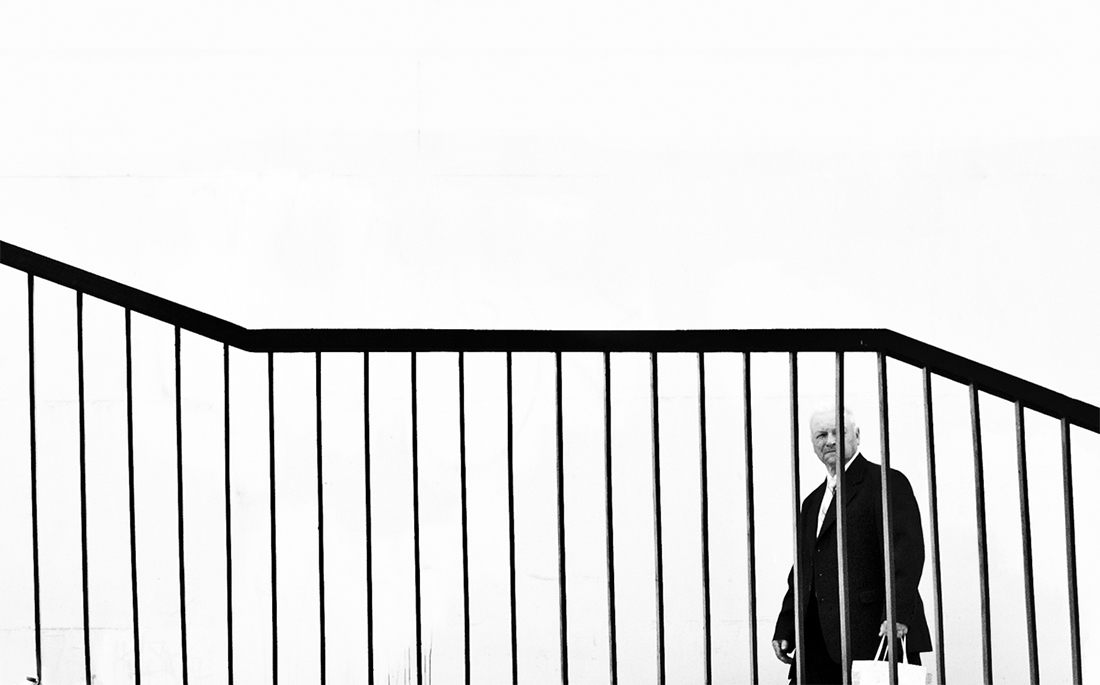 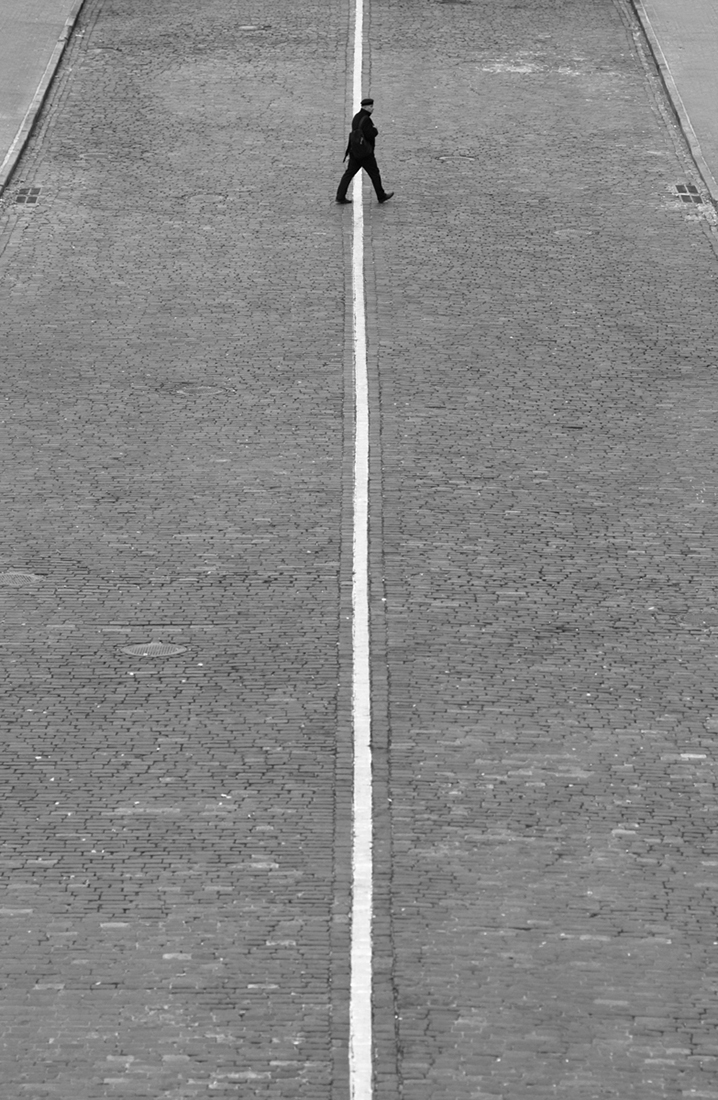 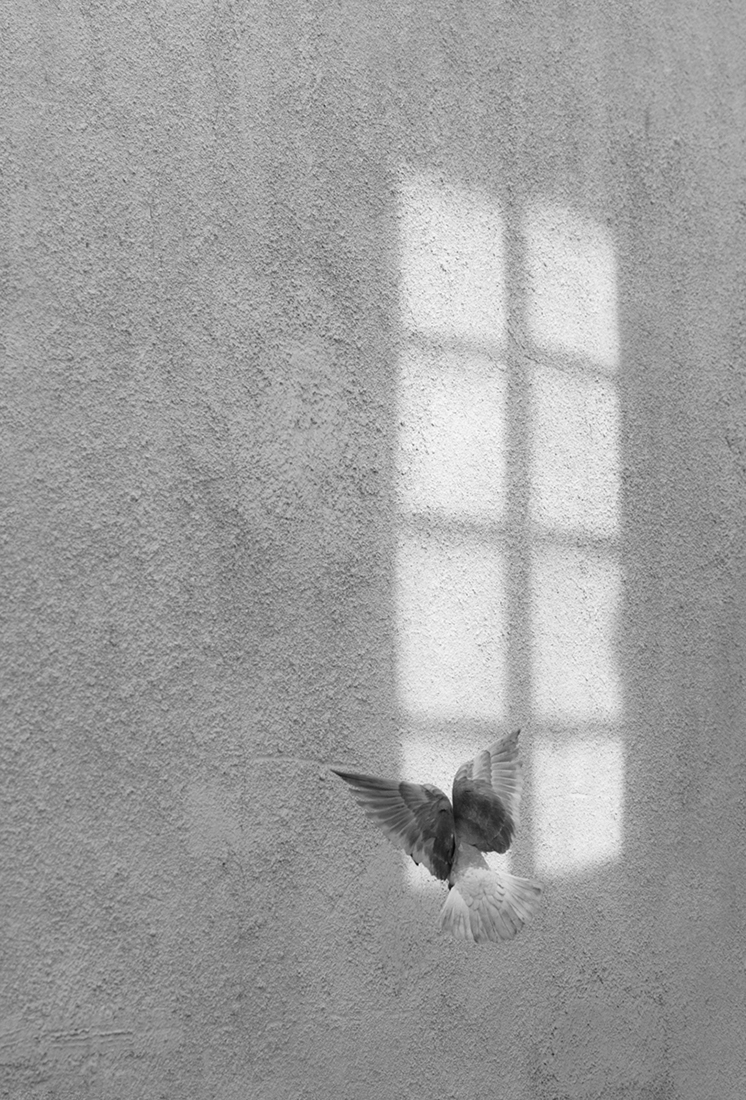 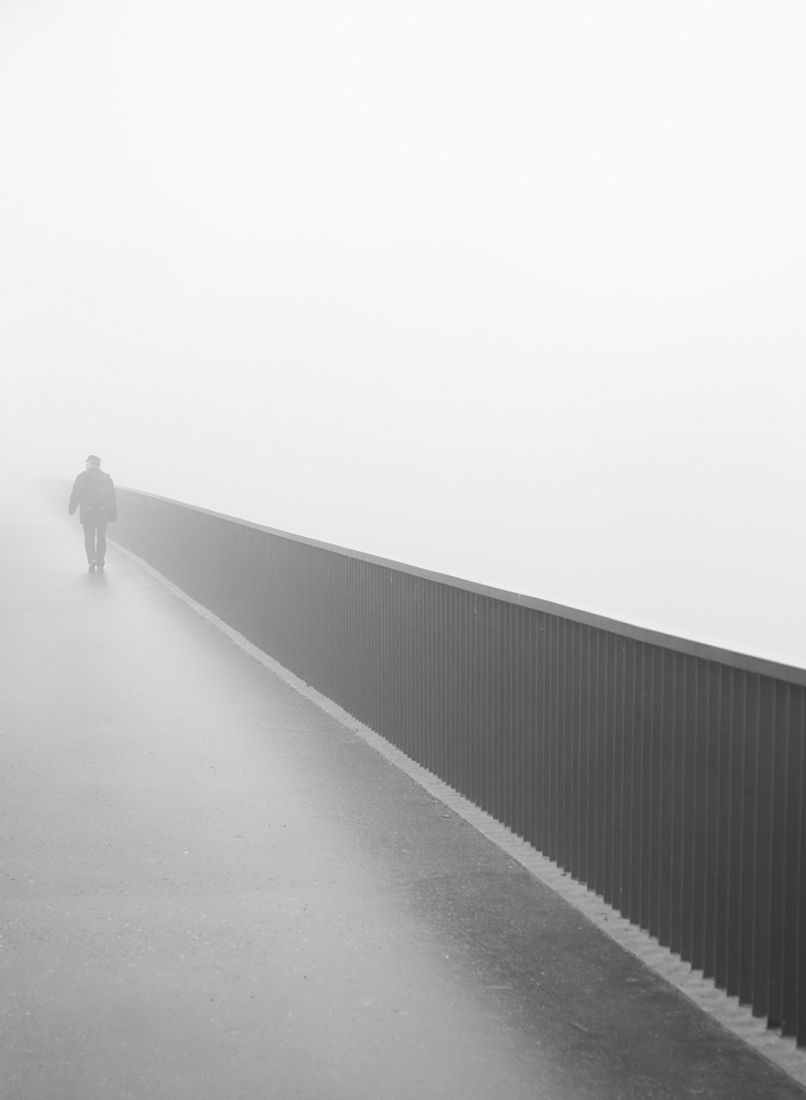 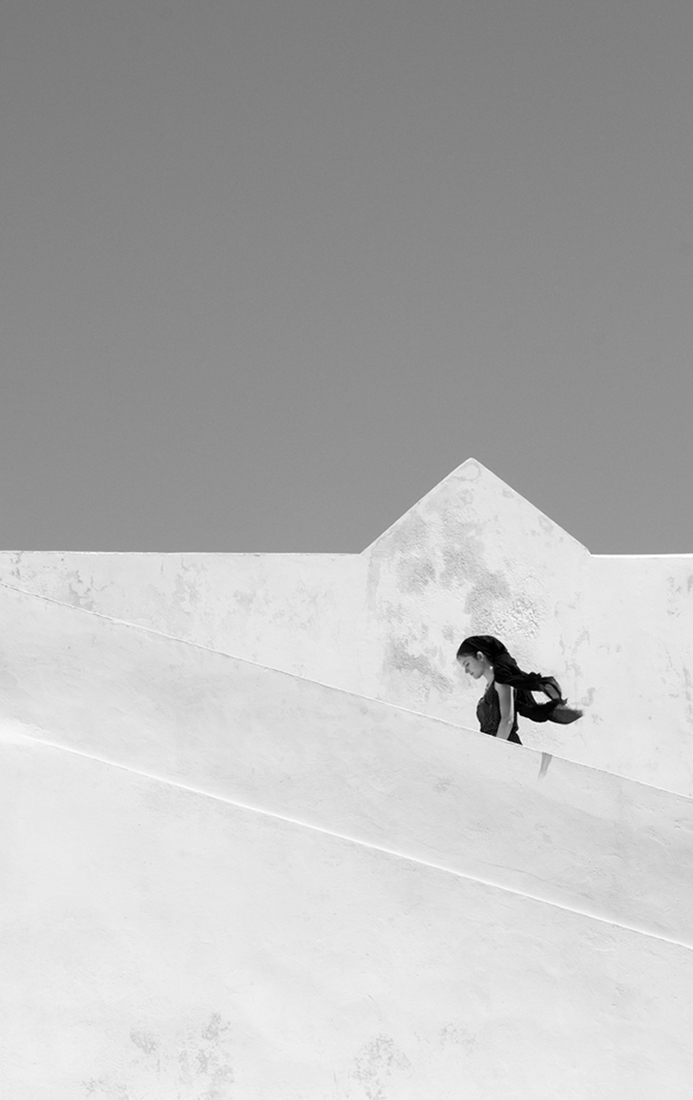 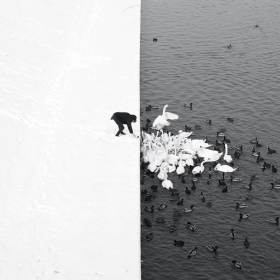 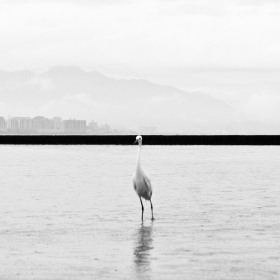 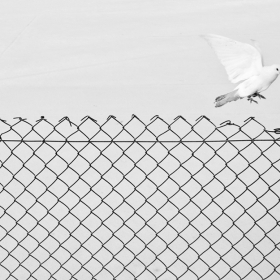 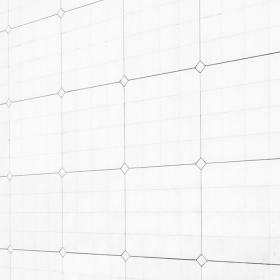 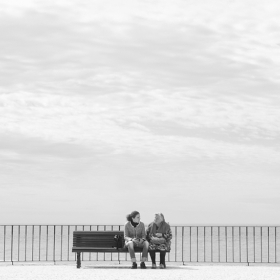 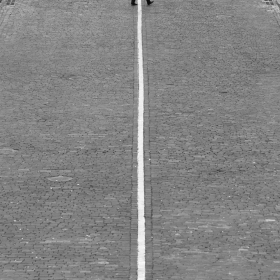 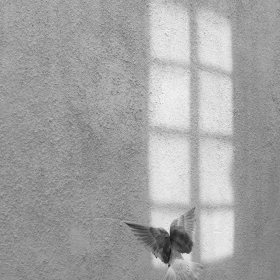 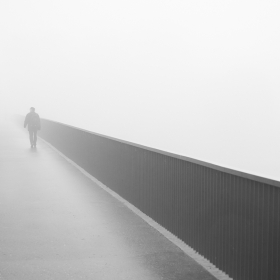 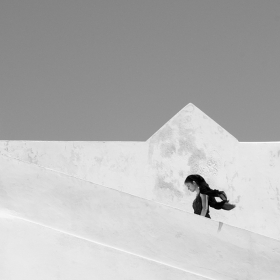 Marcin Ryczek
Simple world
Share
Support this photographer - share this work on Facebook.
"Simple world” is a series of minimalistic and conceptual photographs which refer to symbolism.

The minimum of the form and the maximum of the contents and references - this is its main feature and keynote.

„Simplicity” refers here to the existing situations which make up our world and to the form in which these situations were captured.

The images and frames found in the real world, in its form refer to geometry, simple lines and shapes. The photographs have "graphic nature" but they are natural, without the use of graphics programs.

They are made primarily in the black and white colour scheme, what deepens their minimalism and what is a tip of the hat to the classic, traditional photography.

About author:
Marcin Ryczek is a photographer from Poland. His concept images refer to the symbols and geometry. The main principle in his photography is the assumption „minimum form, maximum content”.

One of the most influential American website The Huffington Post has recognized his photo as one of the 5 best photos in the world in 2013.

His photos were placed in newspapers and portal from around the world (for example: The Guardian, Der Spiegel, Yedioth Ahronoth, La Repubblica, Politiken, The Daily Telegraph, National Geographic …)