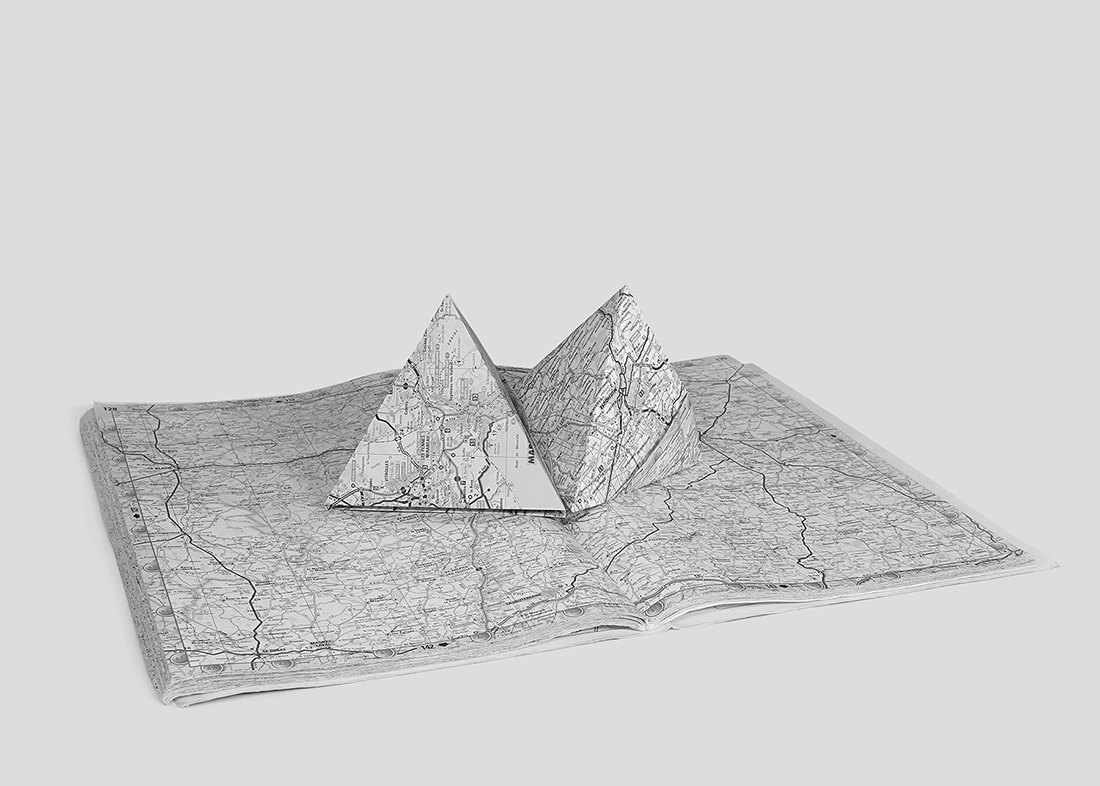 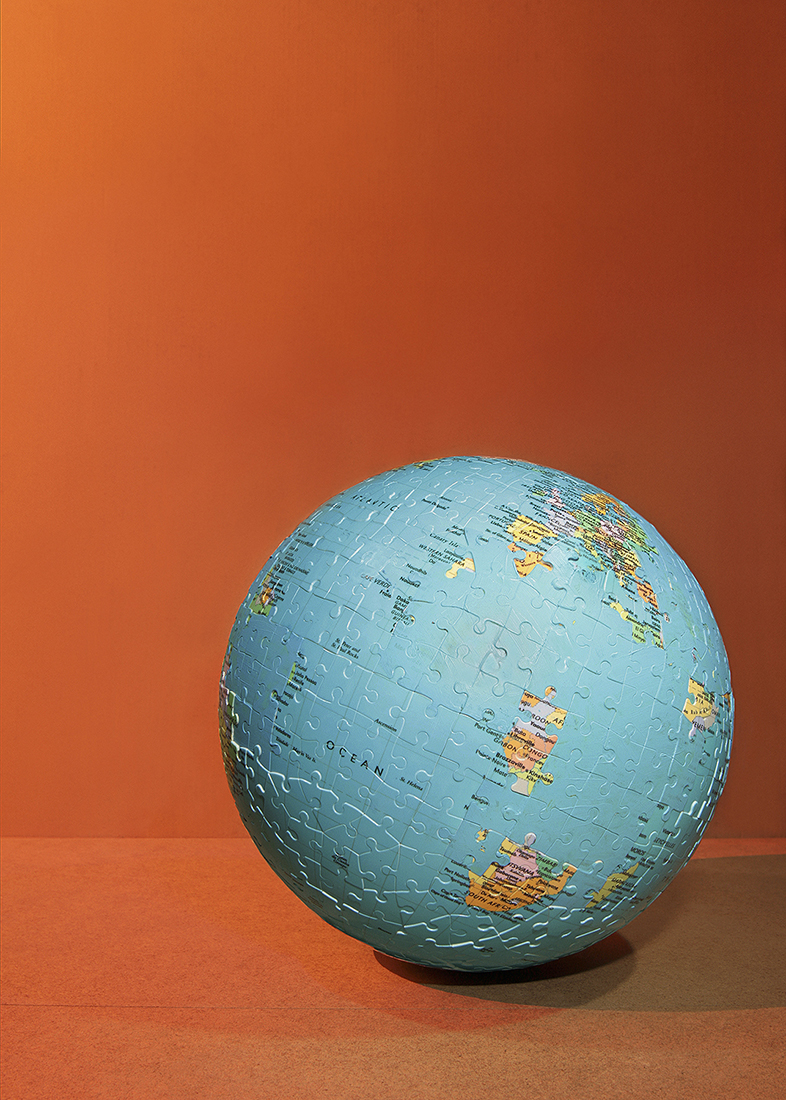 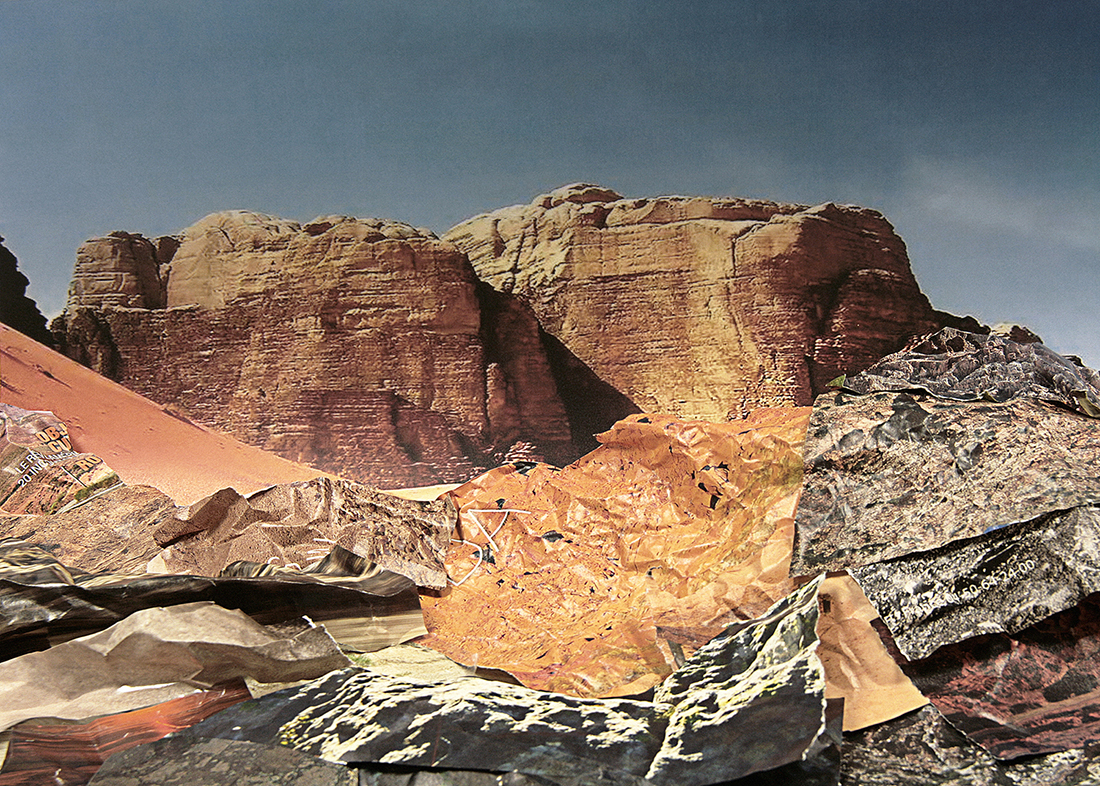 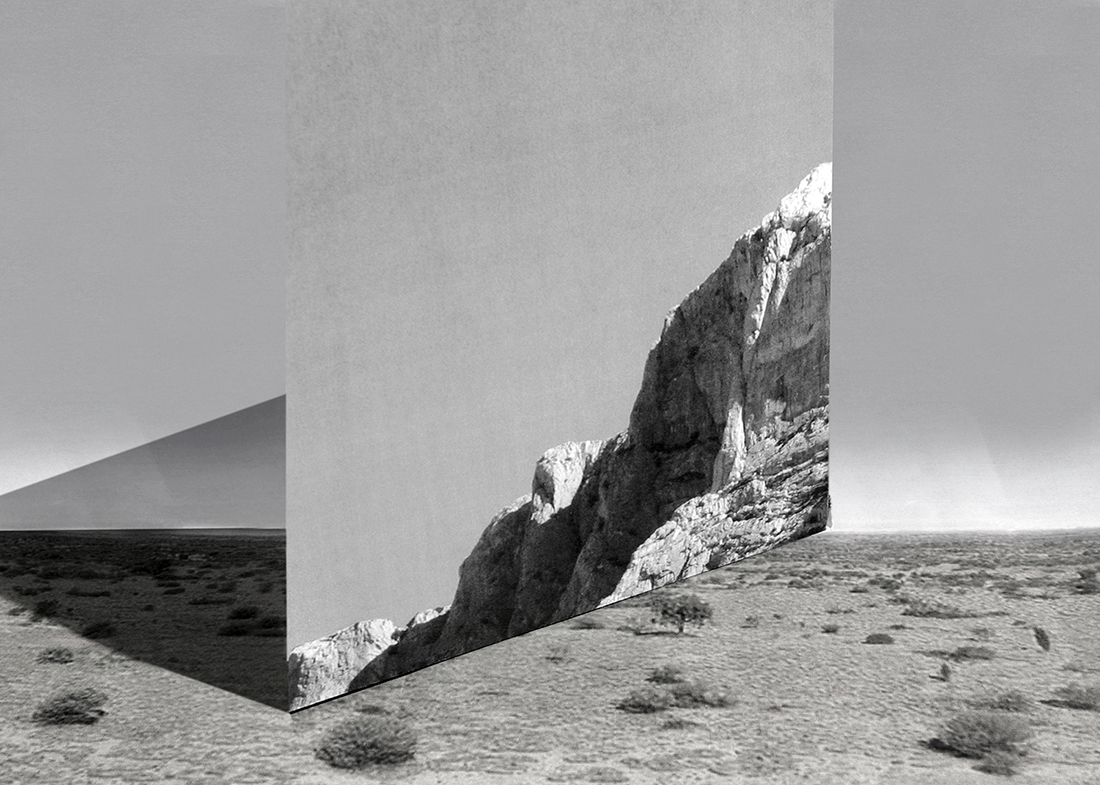 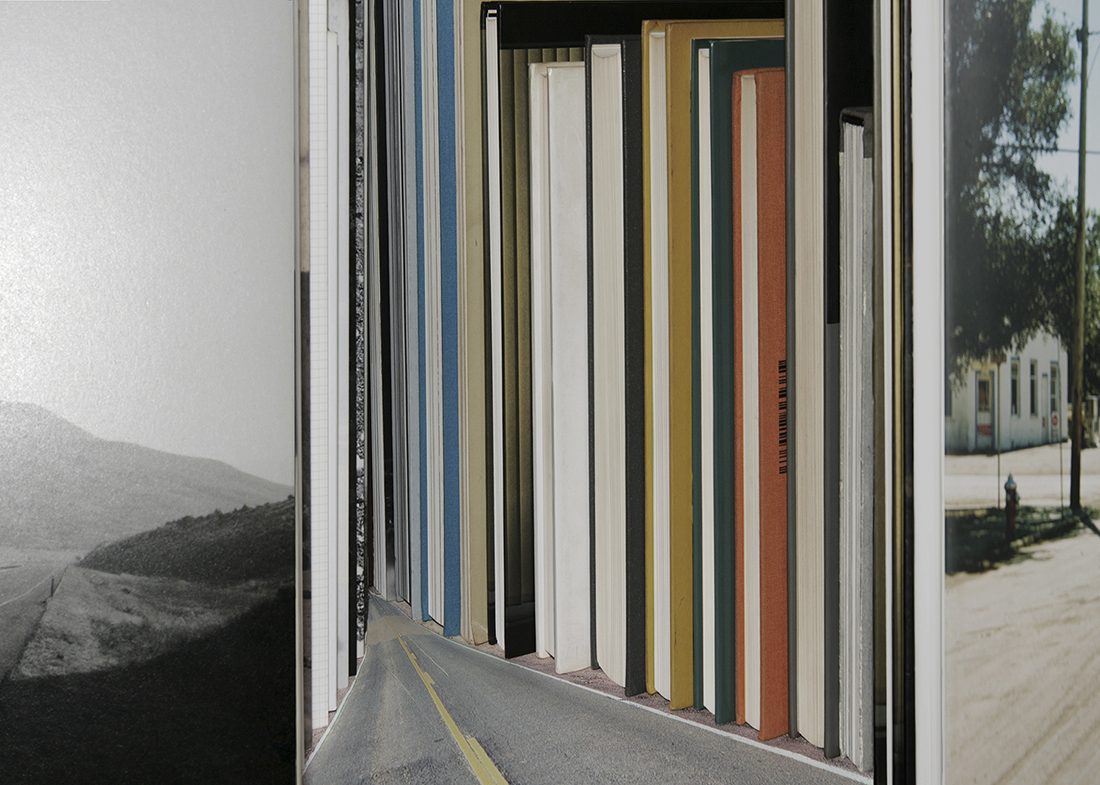 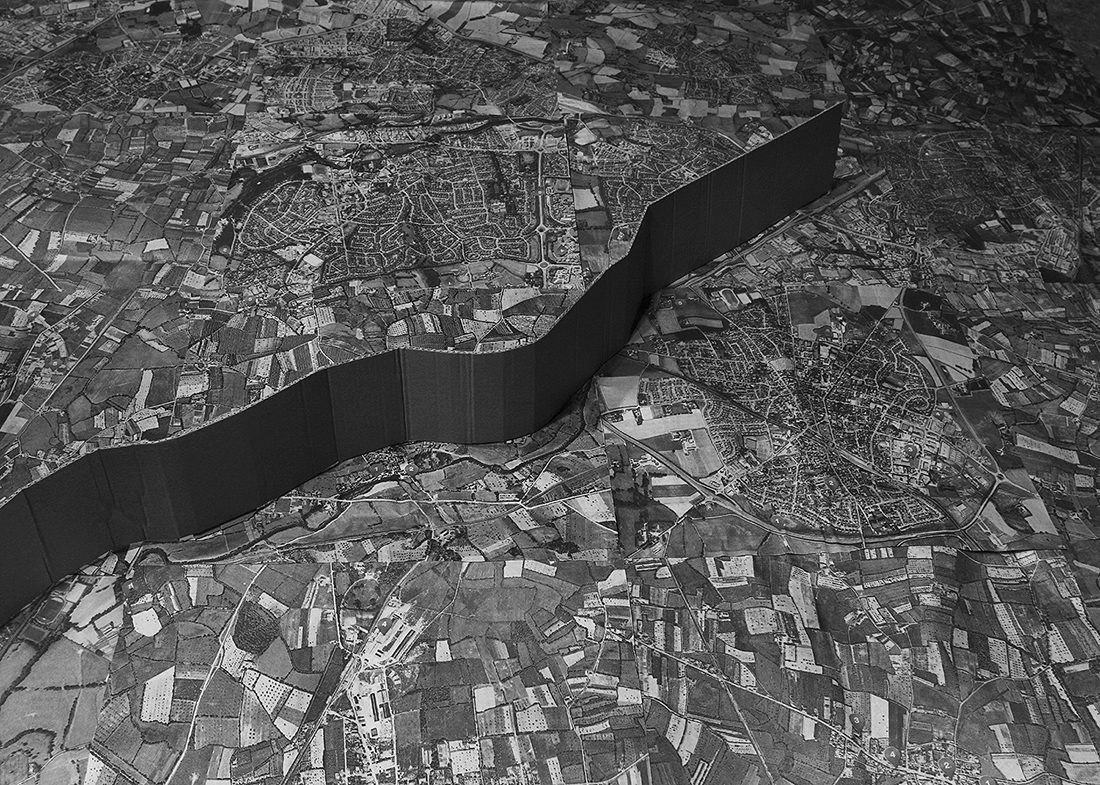 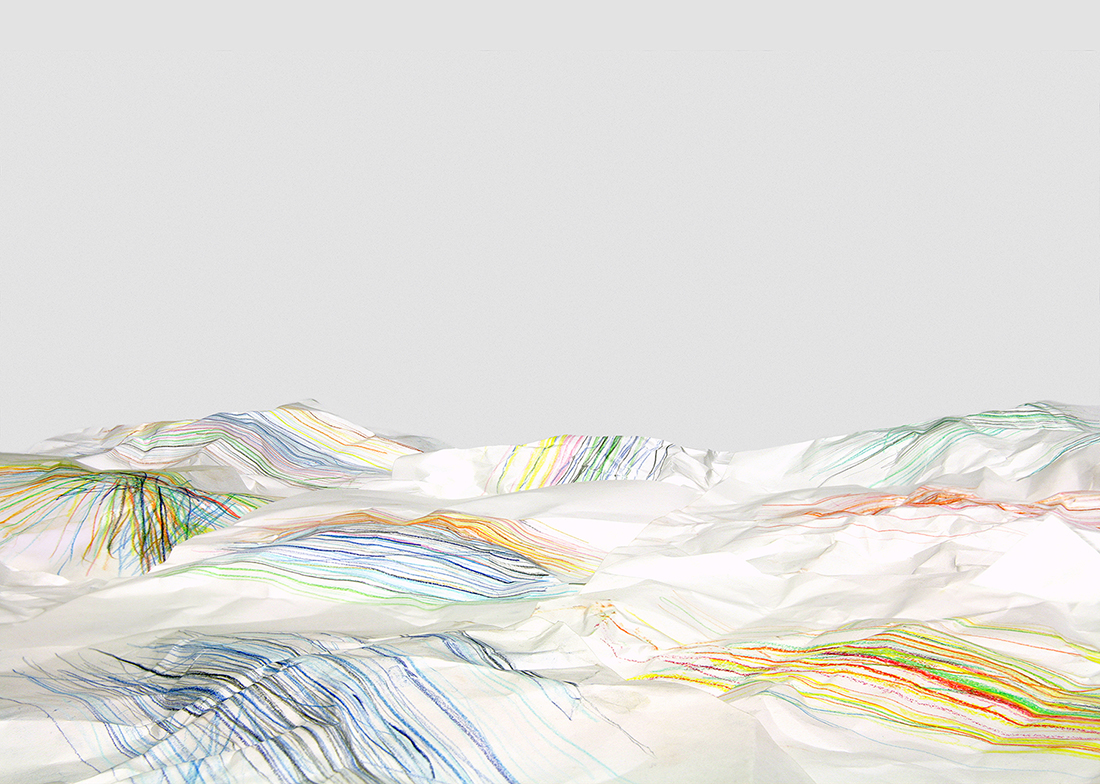 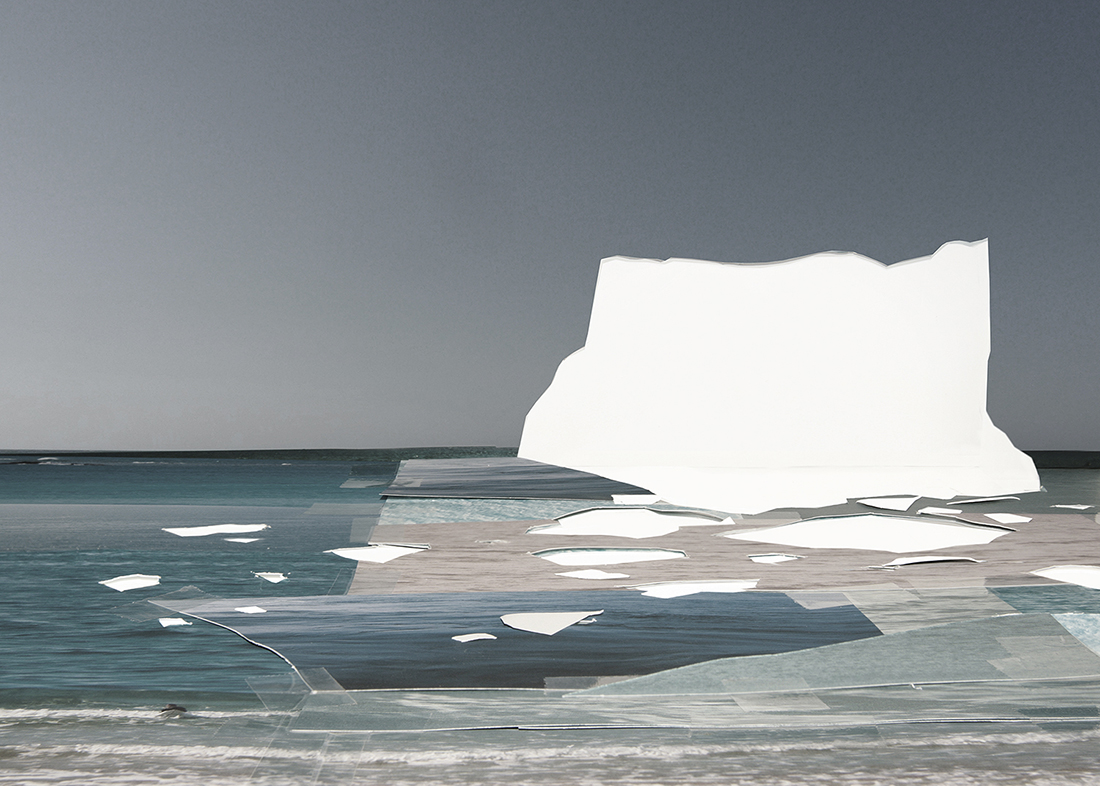 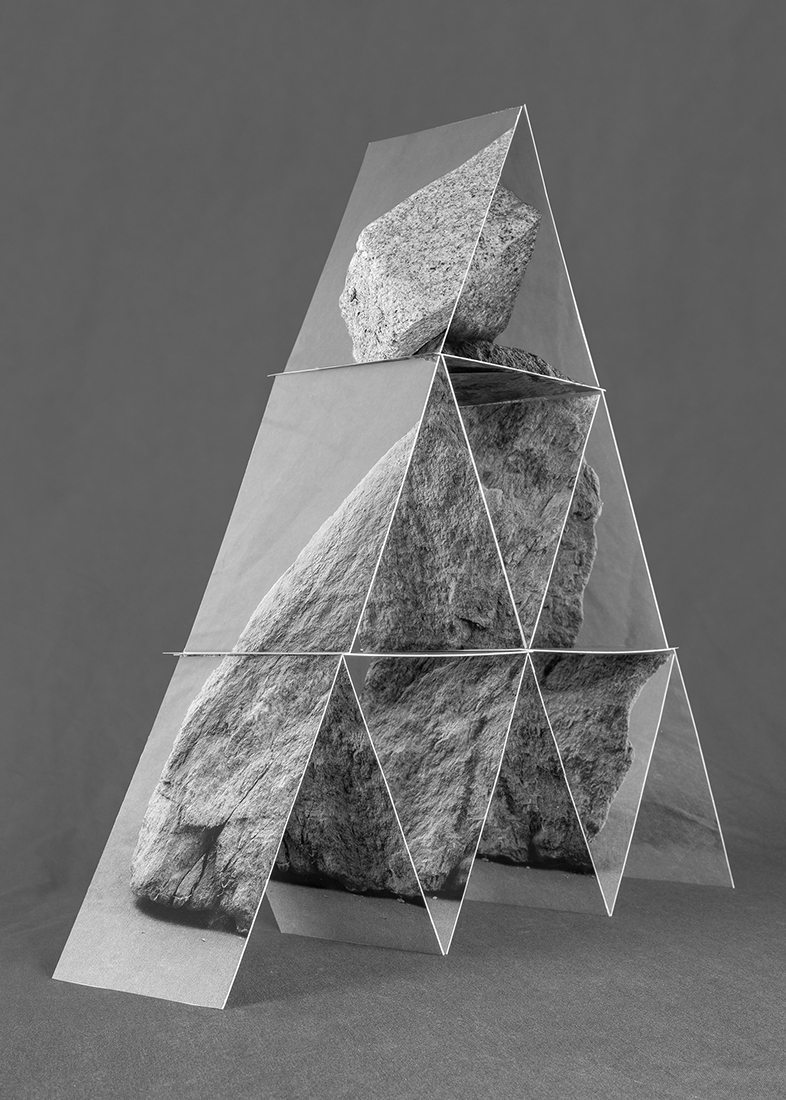 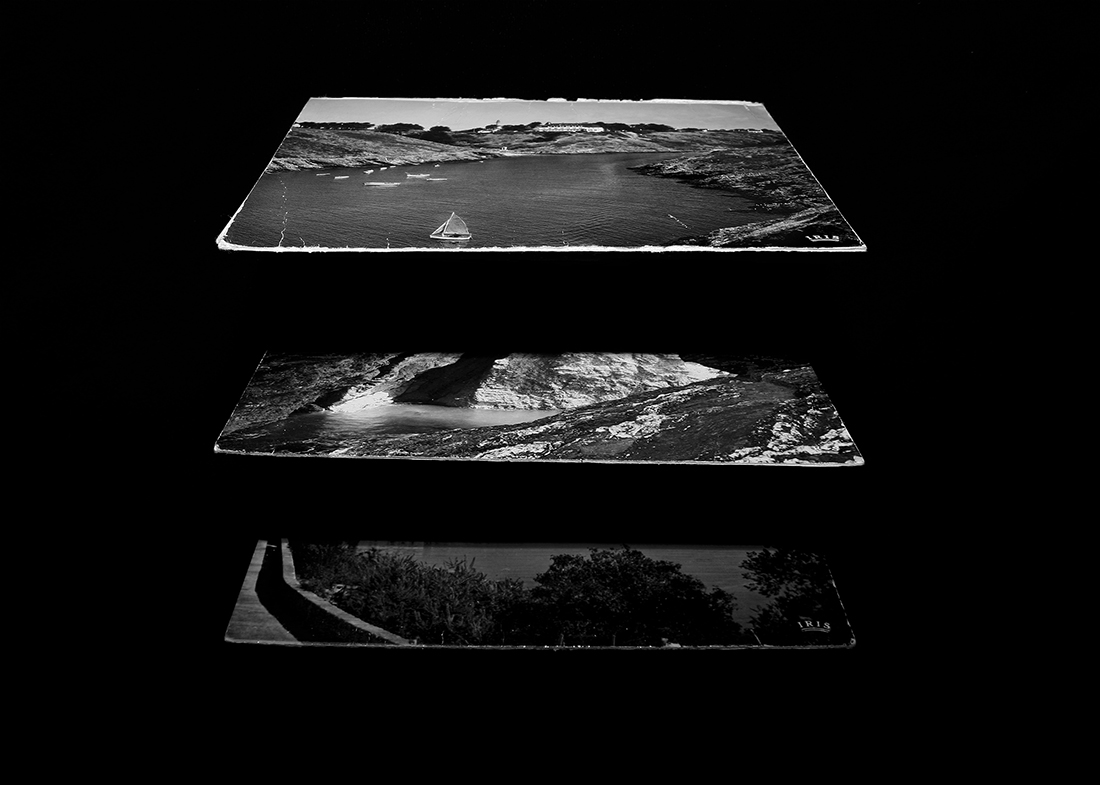 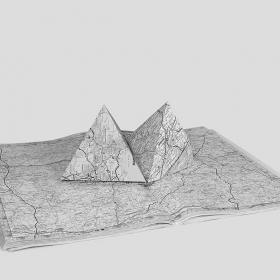 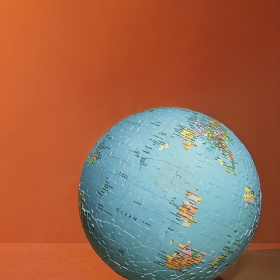 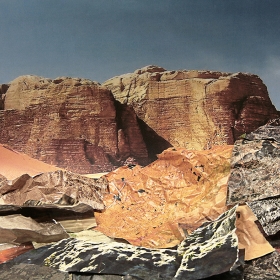 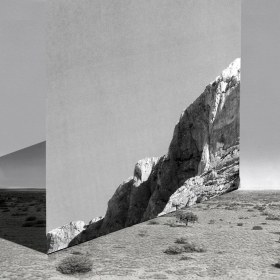 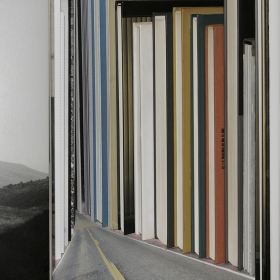 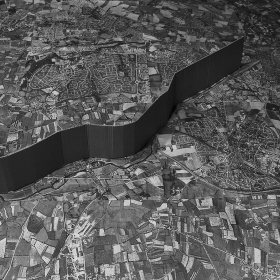 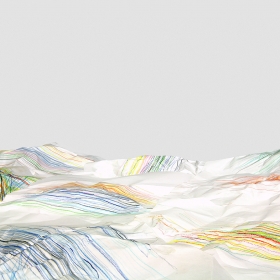 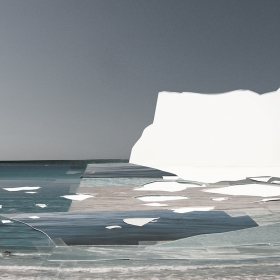 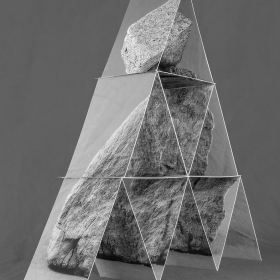 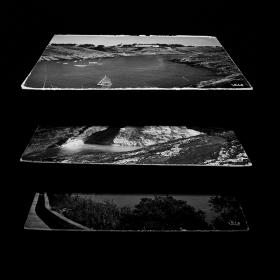 Le Belhomme Michel
The Two Labyrinths
Share
Support this photographer - share this work on Facebook.
While I hold a great respect for classical traditions of photography, I believe it is indispensable to place them in perspective.  “The Two Labyrinths” explores its most blatant legend: landscape and its representation.  Landscape, the ultimate romantic subject, most often expresses itself from the angle of the contemplative or the breathtaking.  Etymologically, a landscape is a layout of traits, characters, and shapes of a limited space.  It’s a portion of space that is represented or observed, subject to a point of view.

But it is to be seen firstly as a system, perfect theorem of time and space, of flows and crossings, of borders and intermixing.  In this series, I firmly choose to stand “in conflict” with the landscape, as a vision and as a product of space and despite its apparent obviousness I assume it can be put in perspective and thus reinvented.  To do so, I humbly place myself in a structuralist approach of the spectrums of exploration, analysis and experimentation of this visible production.

To experience landscape is to practice it, to place it in contradiction, thus creating a peripheral vision.  The visible then asserts itself through deconstruction and alteration. Without moving away from the primary function of an image, which is to show, this series elaborates hybrid and fanciful creatures, images of images, representations of representations, resonances of multiple echoes.

Halfway between dreamt-up images, suspended between documentation and fiction, and a visual experience with floating absurdity and metaphorical irony; reality swiftly moves from obviousness to abstraction, from fullness to emptiness, from mockery to simulation. The visible thus becomes minimalistic, ghost-like, a breathtaking void, a work of fiction.

About author:
Born in 1973 in France
lives and work in Rennes, France
studied at Rennes Art School under Tom Drahos (1999). He then went on to study at the University Rennes 2 earning a Diploma supérior of Arts Education.
In 2015 win the VOIES OFF prize in Arles, and the Solas Photography Prize in Dublin.