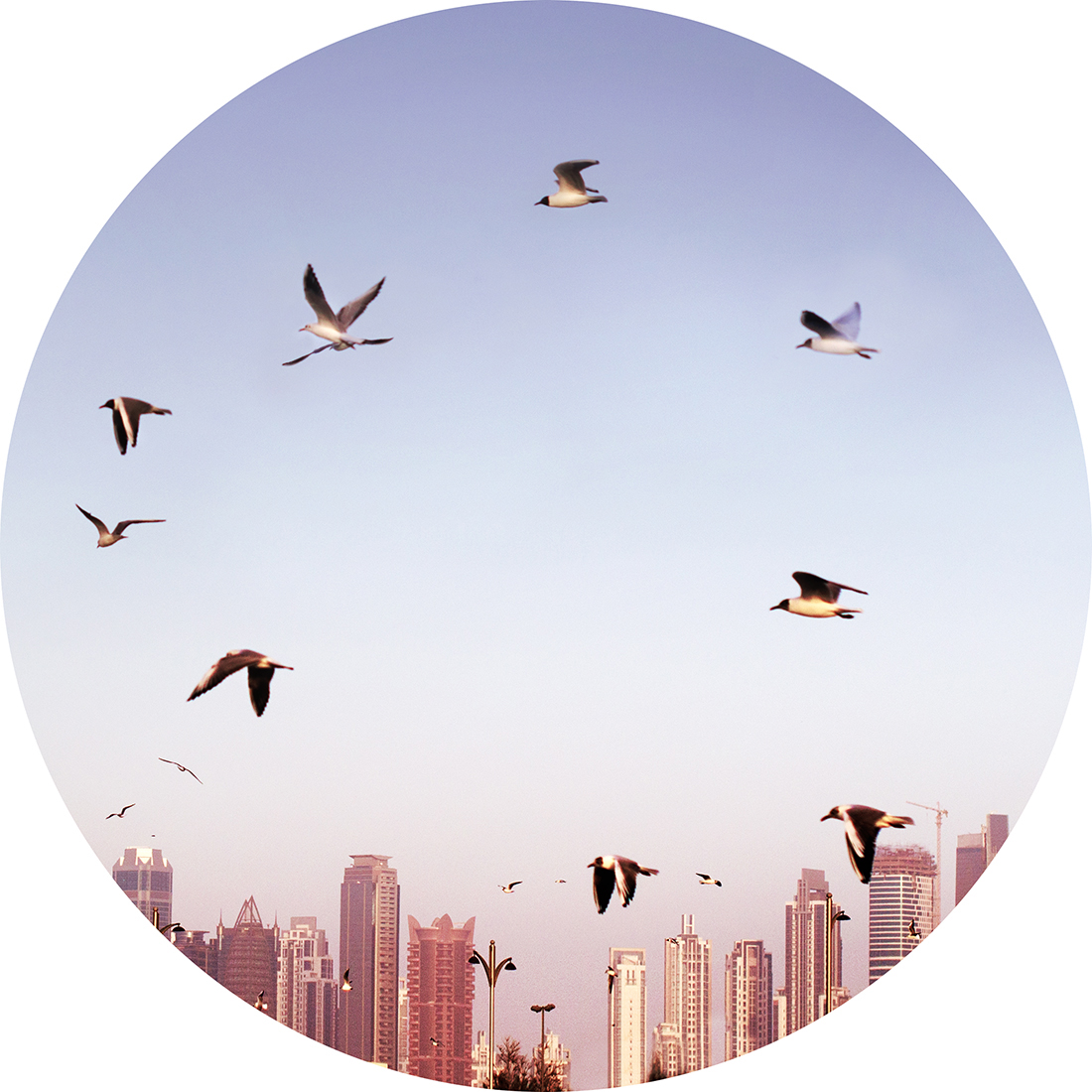 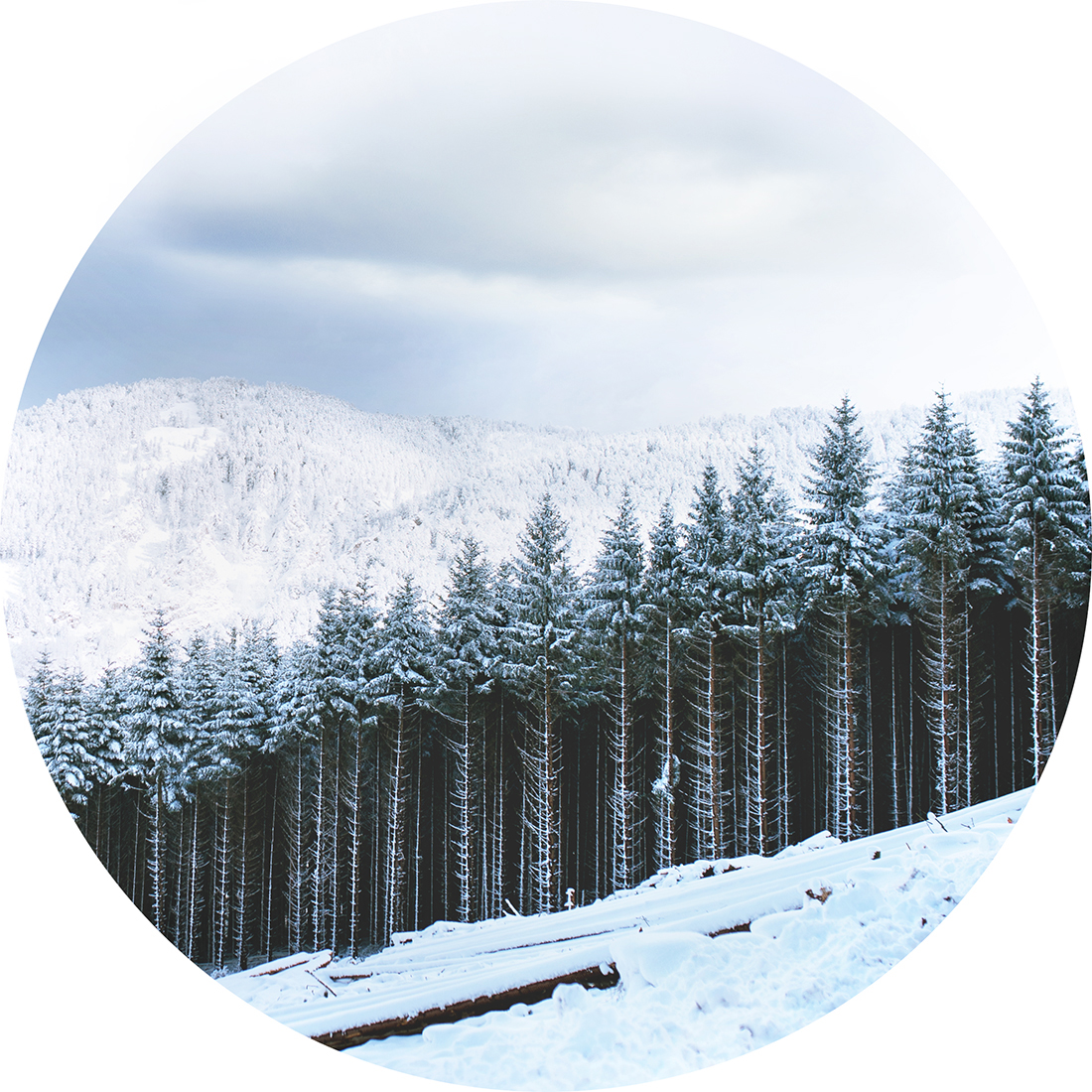 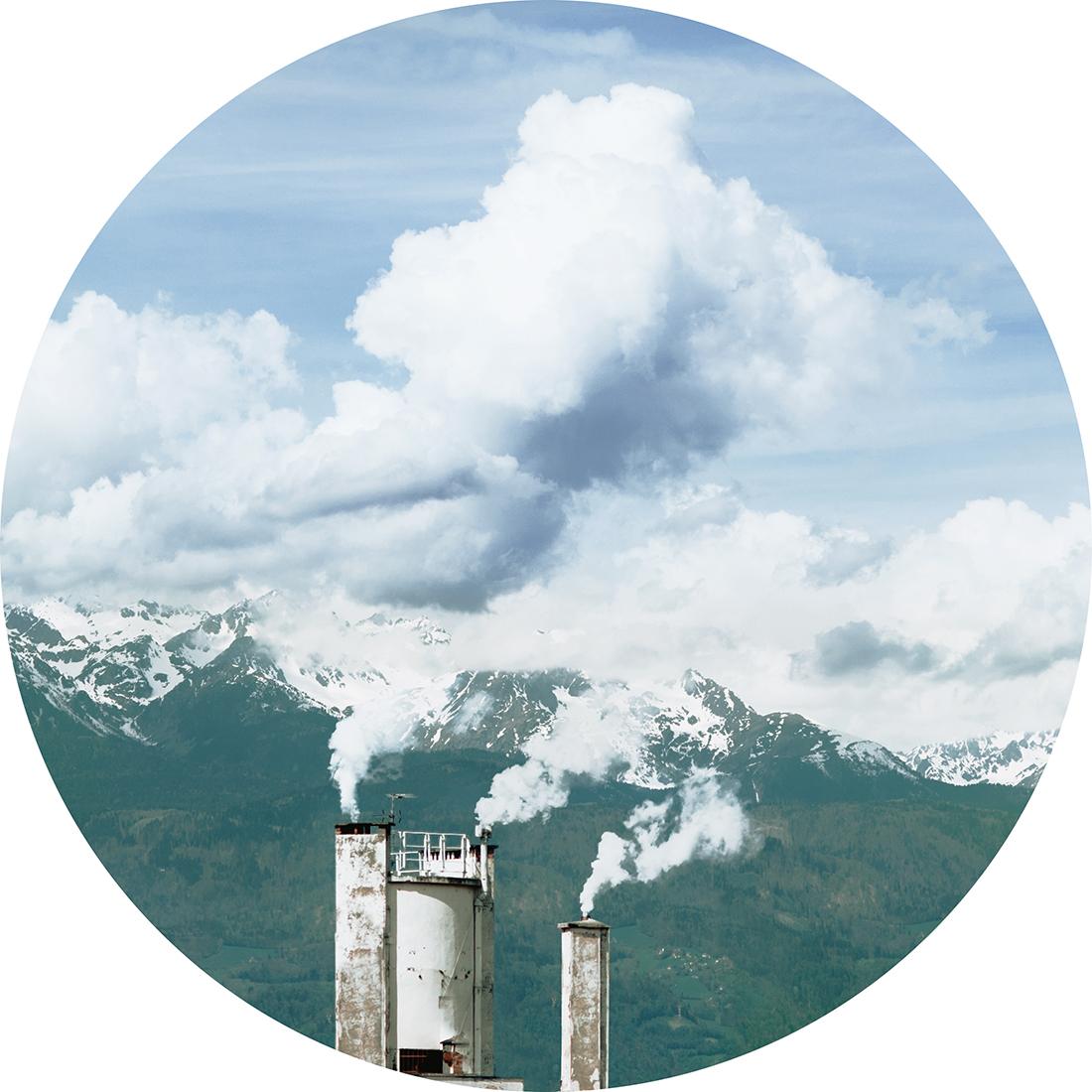 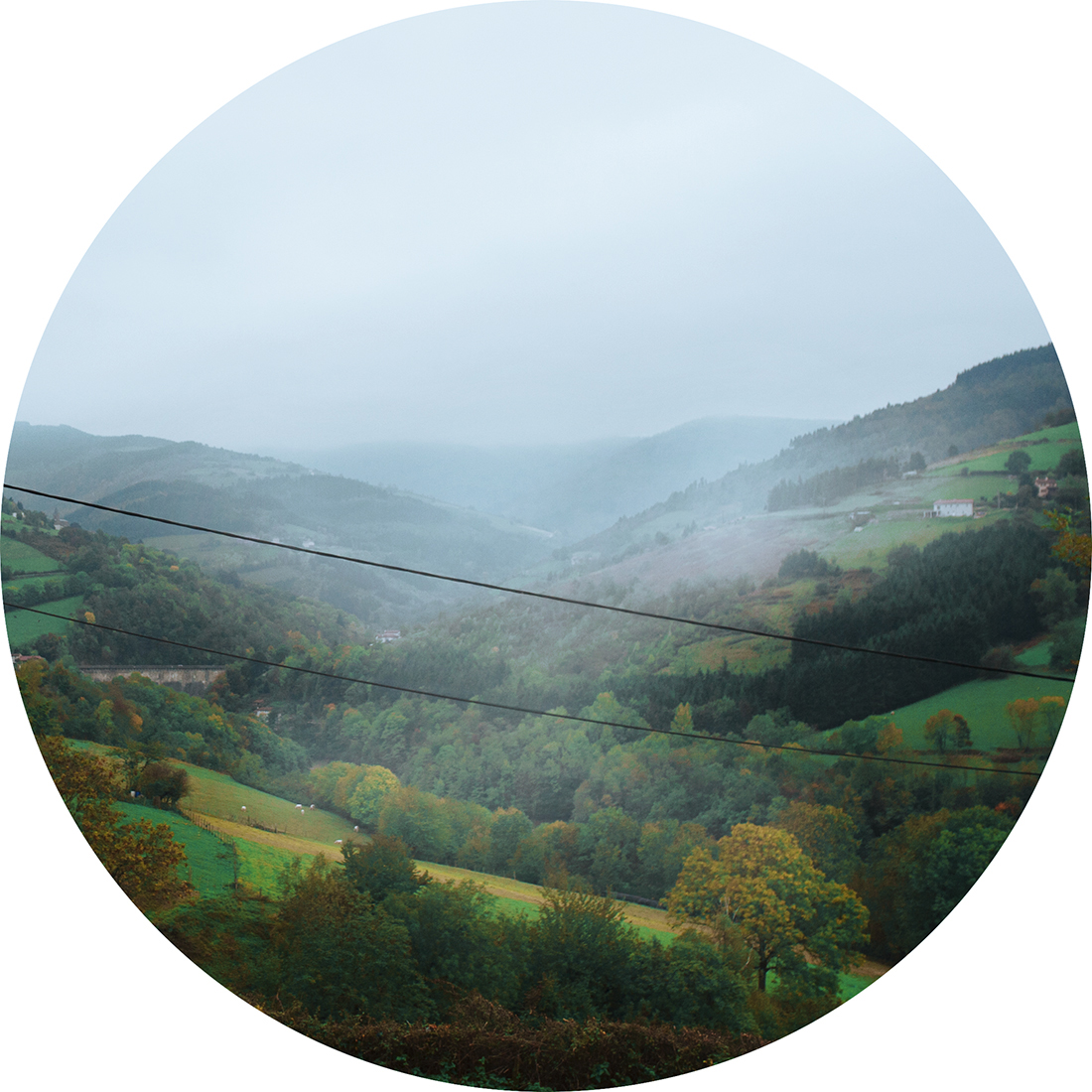 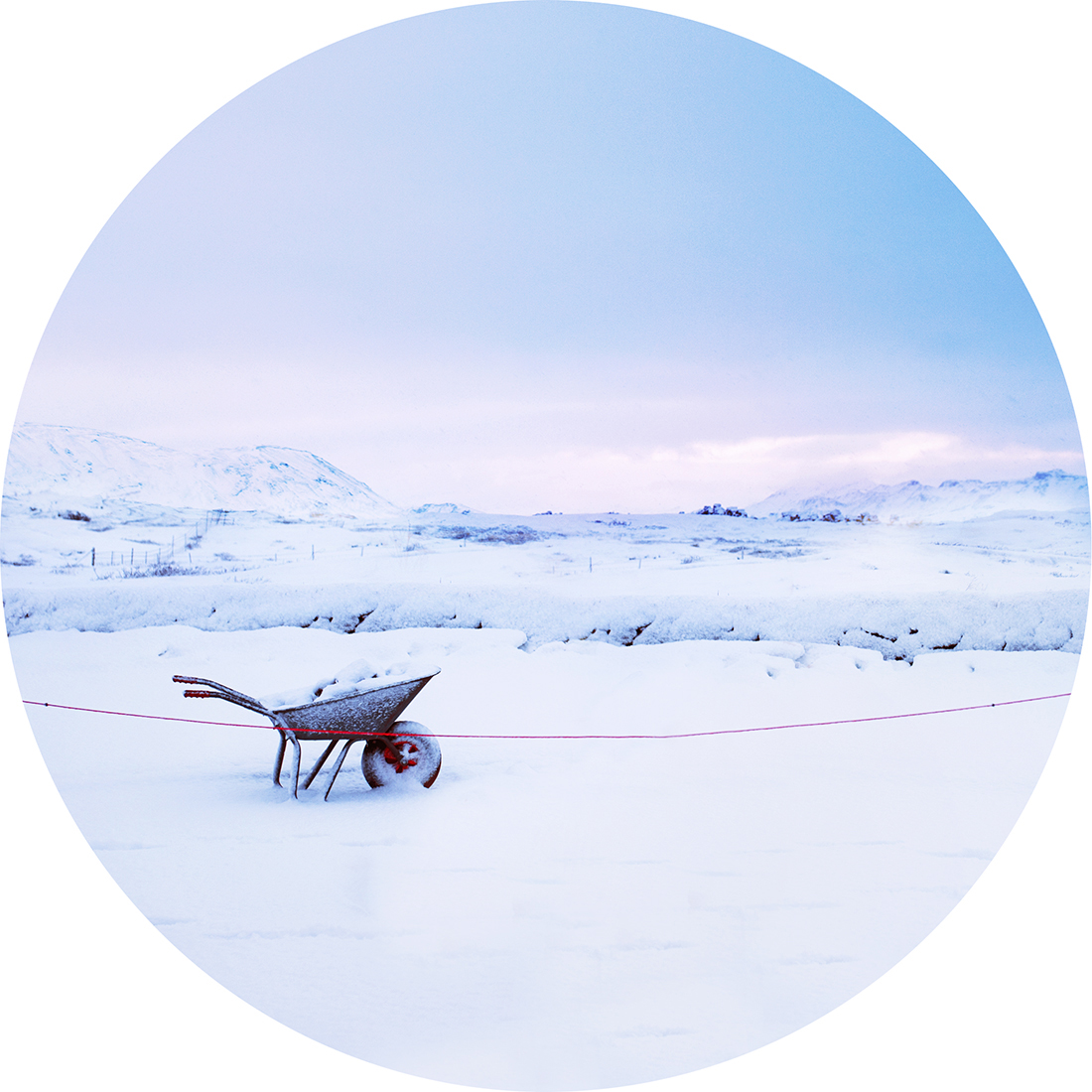 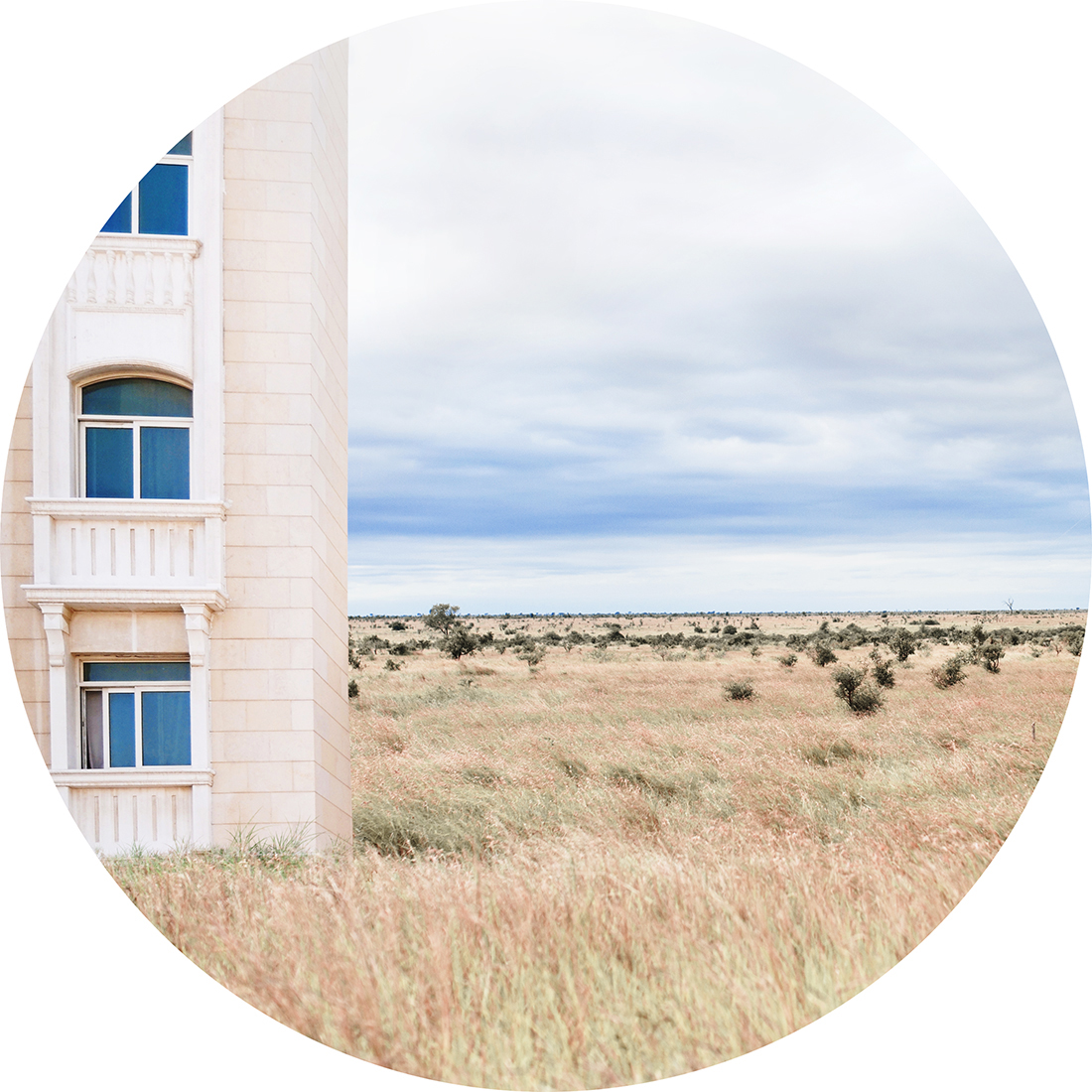 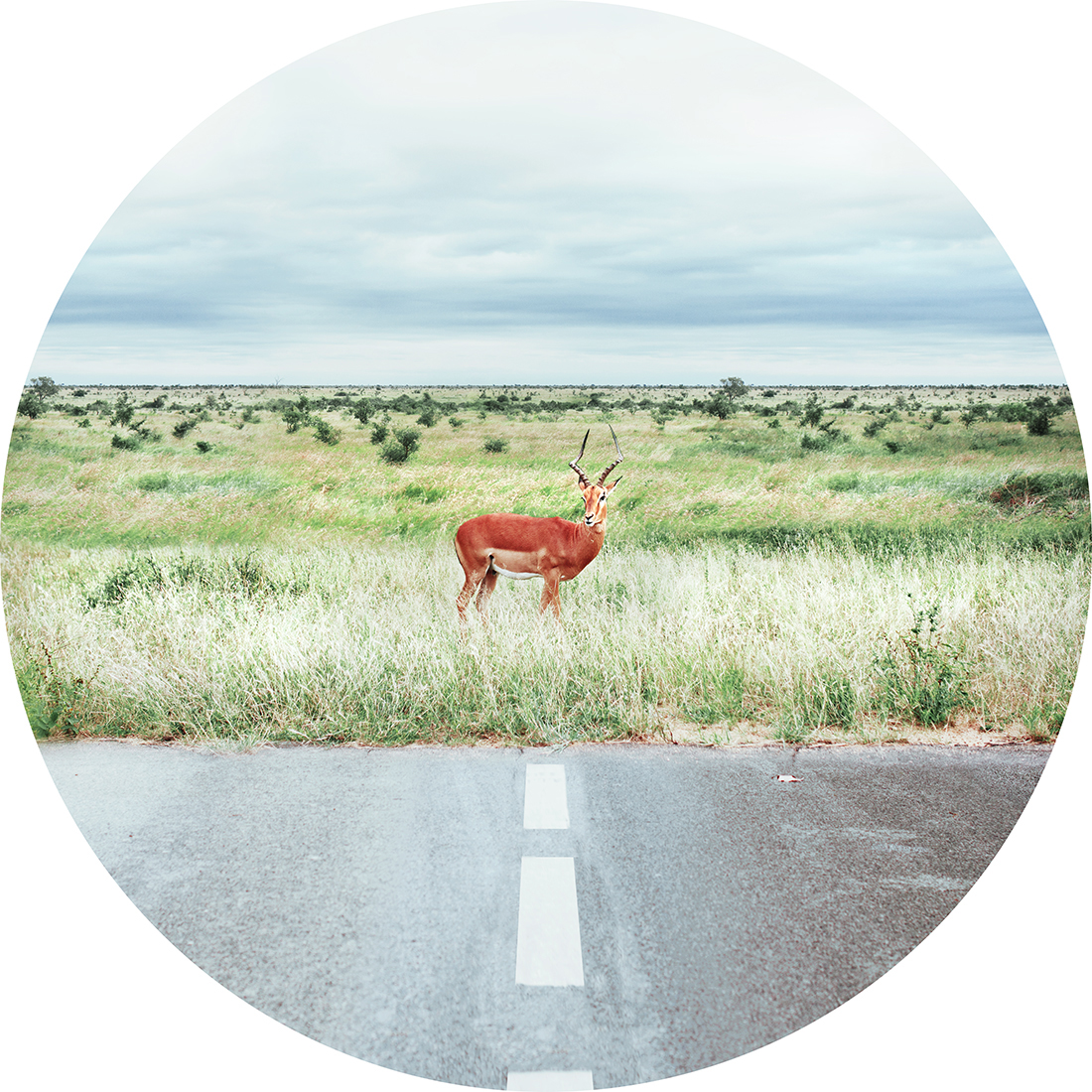 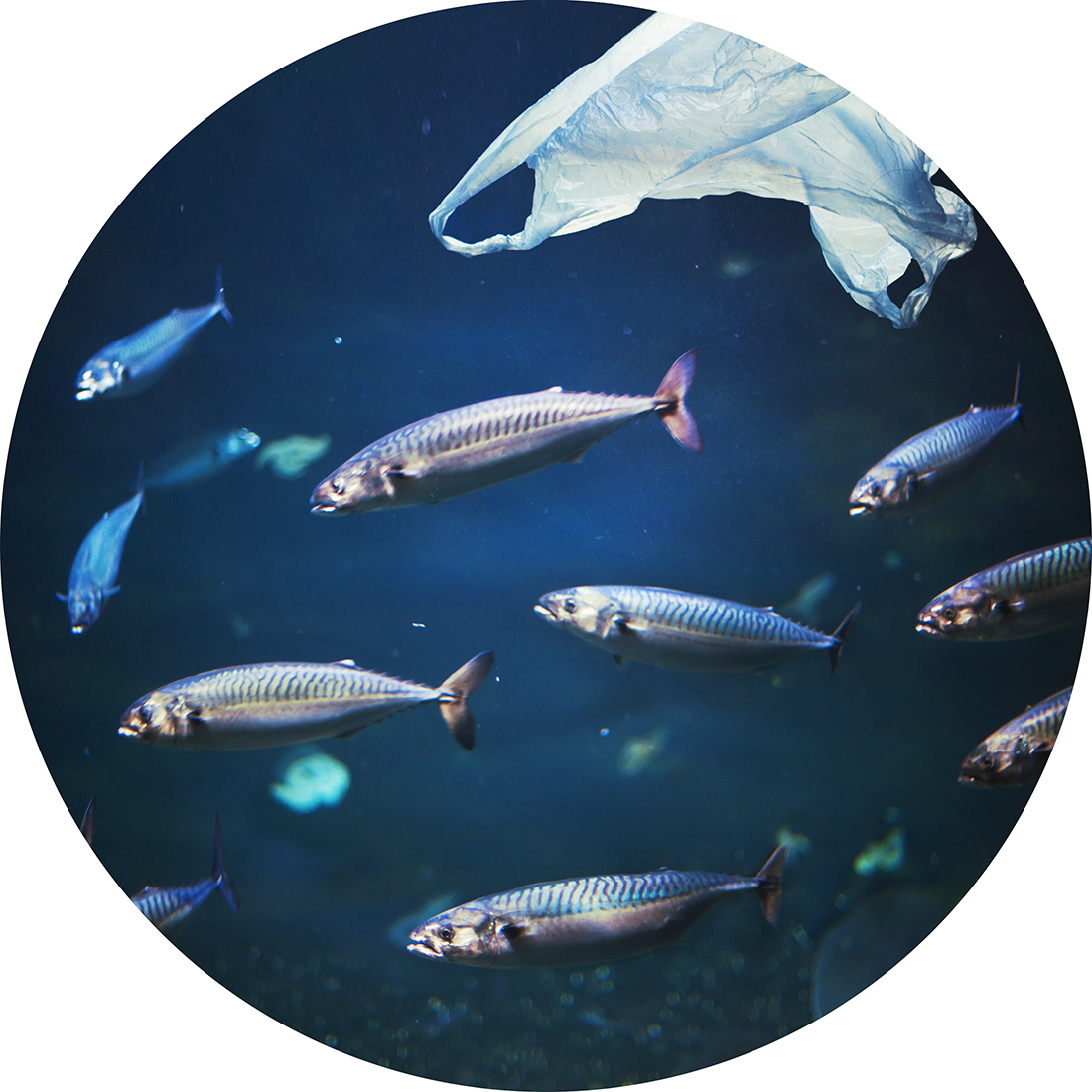 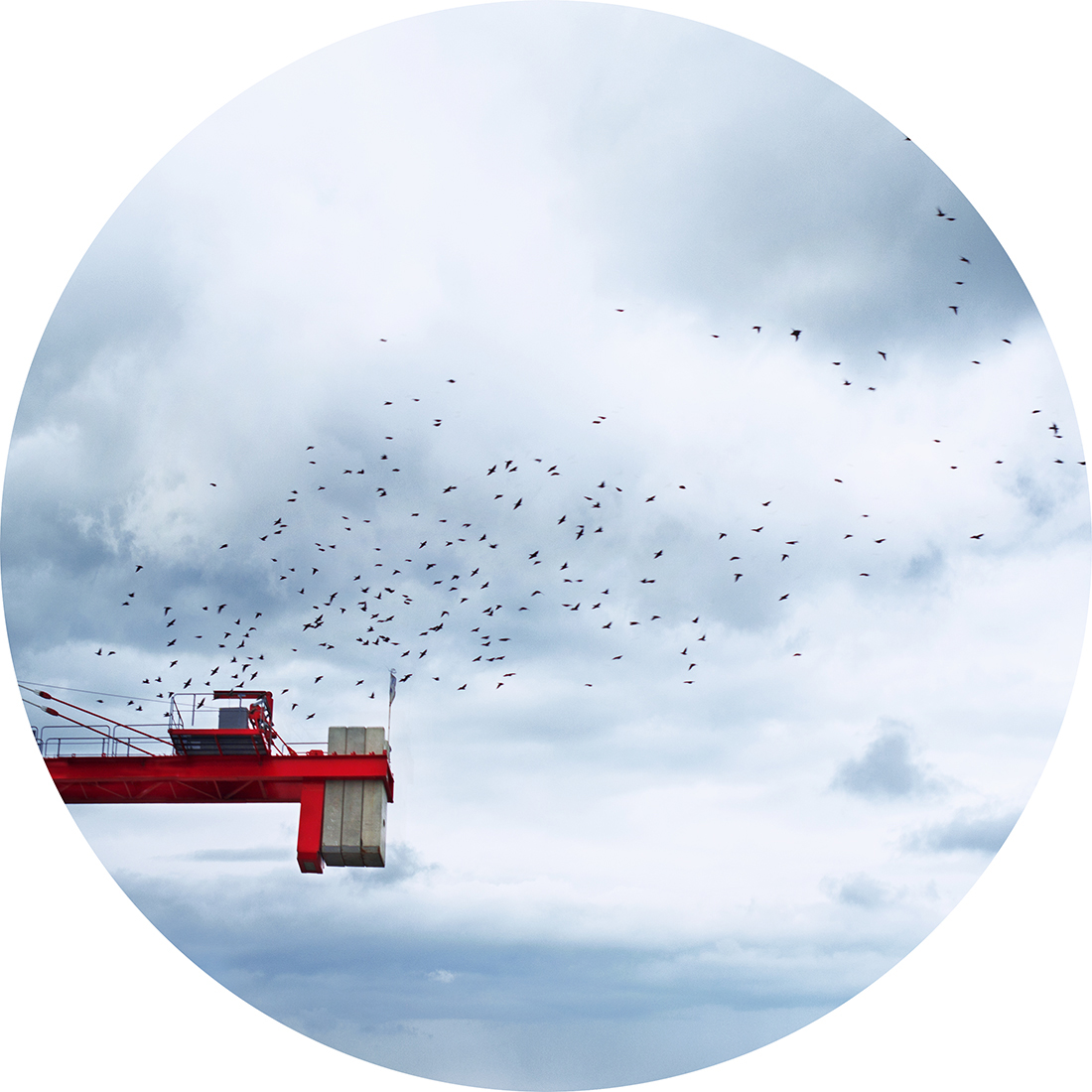 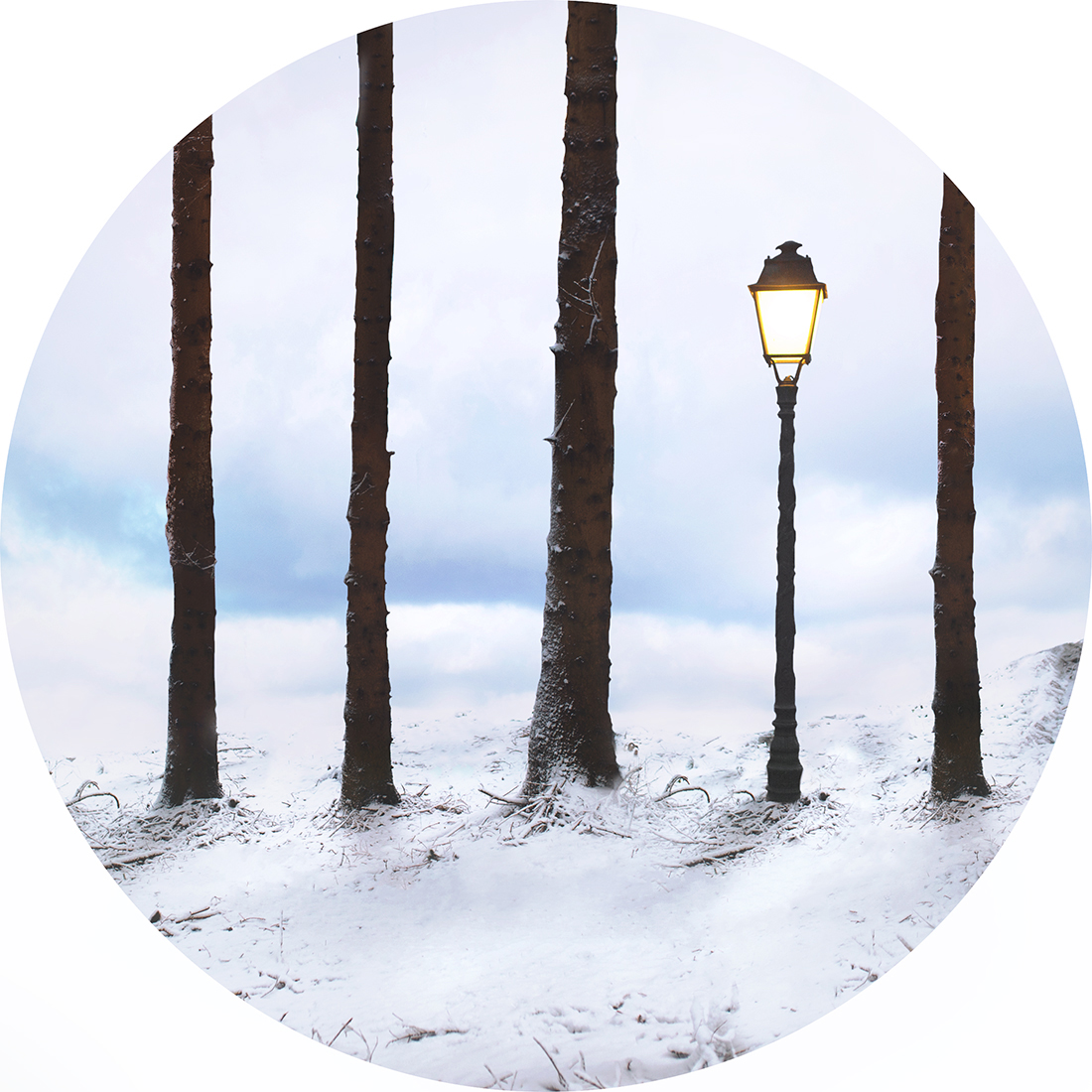 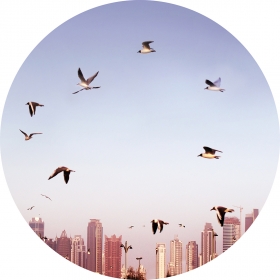 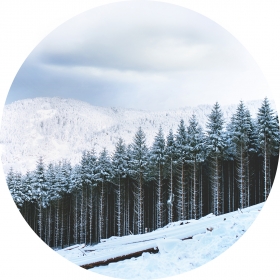 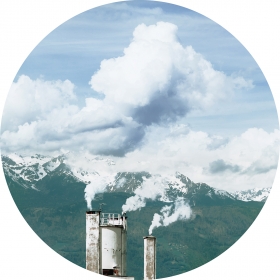 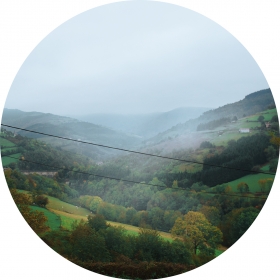 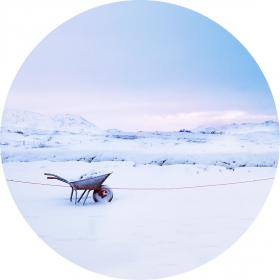 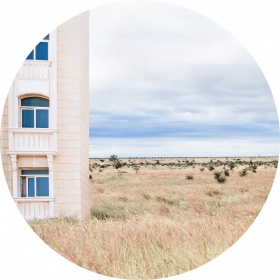 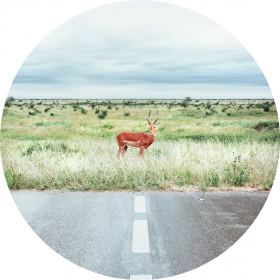 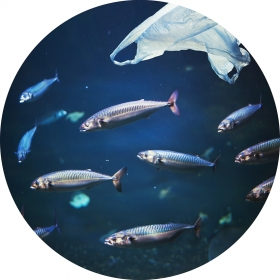 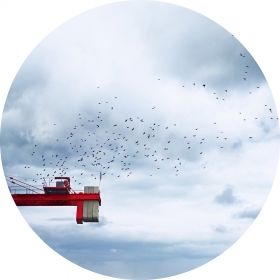 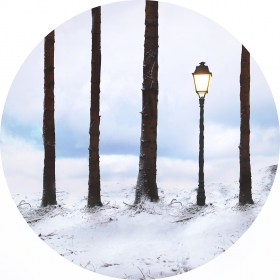 Julie de Waroquier
Brave new world
Share
Support this photographer - share this work on Facebook.
When framing a landscape or a wildlife picture, we avoid electric wires, modern buildings, trash or any unwanted human traces, which are considered as visual parasites. On the contrary, we are looking for a pure nature to depict in our pictures, which would not be transformed by our technology. However, this idealized nature doesn’t exist anymore: there is no place in the world that hasn’t be touched by men. Our environment is always impacted, but we remain nostalgic of what it used to be. Avoiding human traces is consequently as artificial as the environment we created throughout the centuries. In this series, I thus question this complex relationship between man and nature. Hence the ostentatious inclusion of the undesired human traces, like tracks that can’t be erased. On the other hand, these human traces don’t always appear aggressive: they graphically intertwine with the landscapes’ lines and colors. This new world that man has created is indeed not always a threat; the pictures also show beauty where we usually see ugly intrusions into nature.

About author:
Julie de Waroquier is a self-taught French photographer, also philosophy teacher, who started photography in 2008. Since 2010, she has distinguished herself by winning several national and international awards, including the International Emerging Artist Award. Her photographs are regularly exhibited, and were notably showcased at the Rencontres d’Arles.

Julie de Waroquier is represented by several art galleries, and she participates in many French and international art fairs and events. Her work has been worldwide published, and in the end of 2012, she has published her first book "Dreamalities", which is edited by KnowWare editions. In 2014, this book is adapted as a short film, in collaboration with the film-maker and director Damien Steck. The film has been awarded in several international festivals.