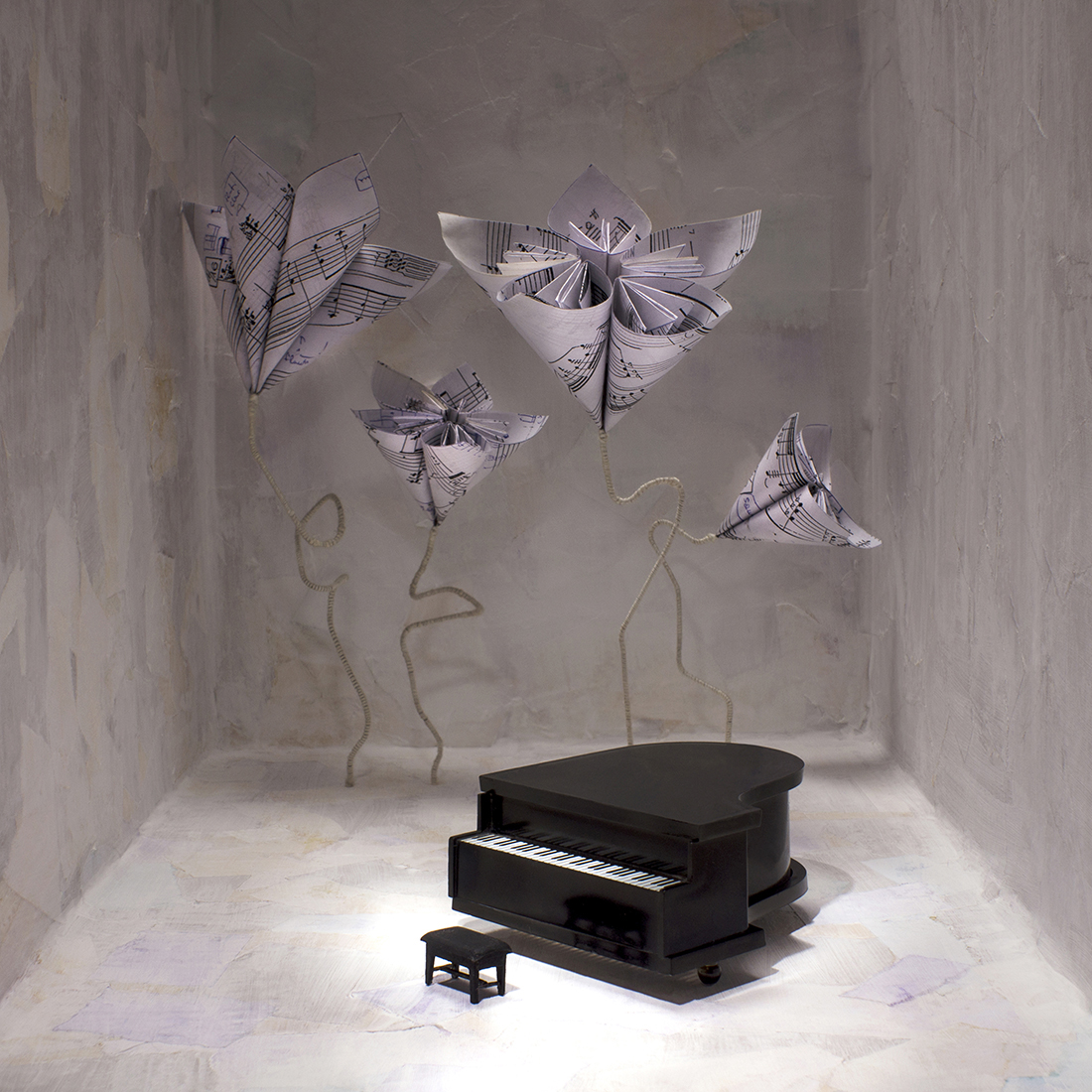 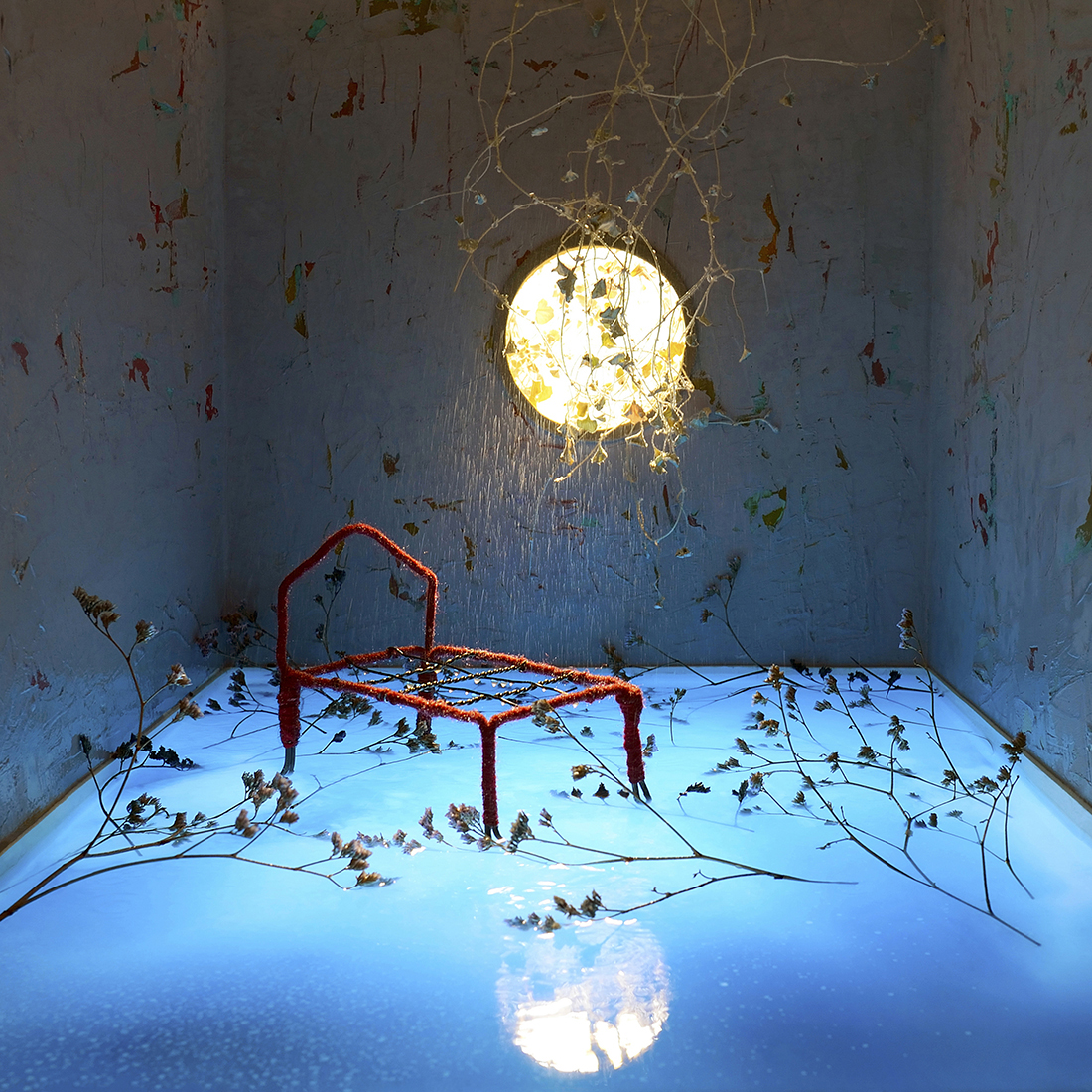 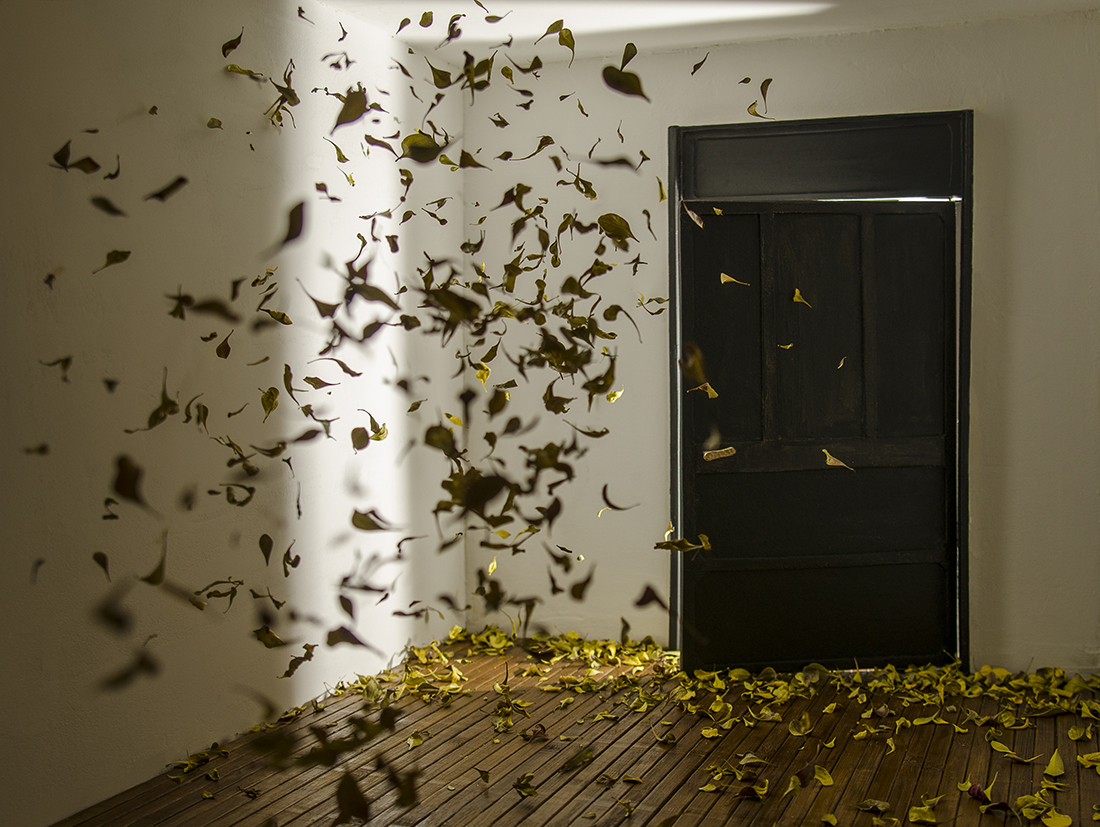 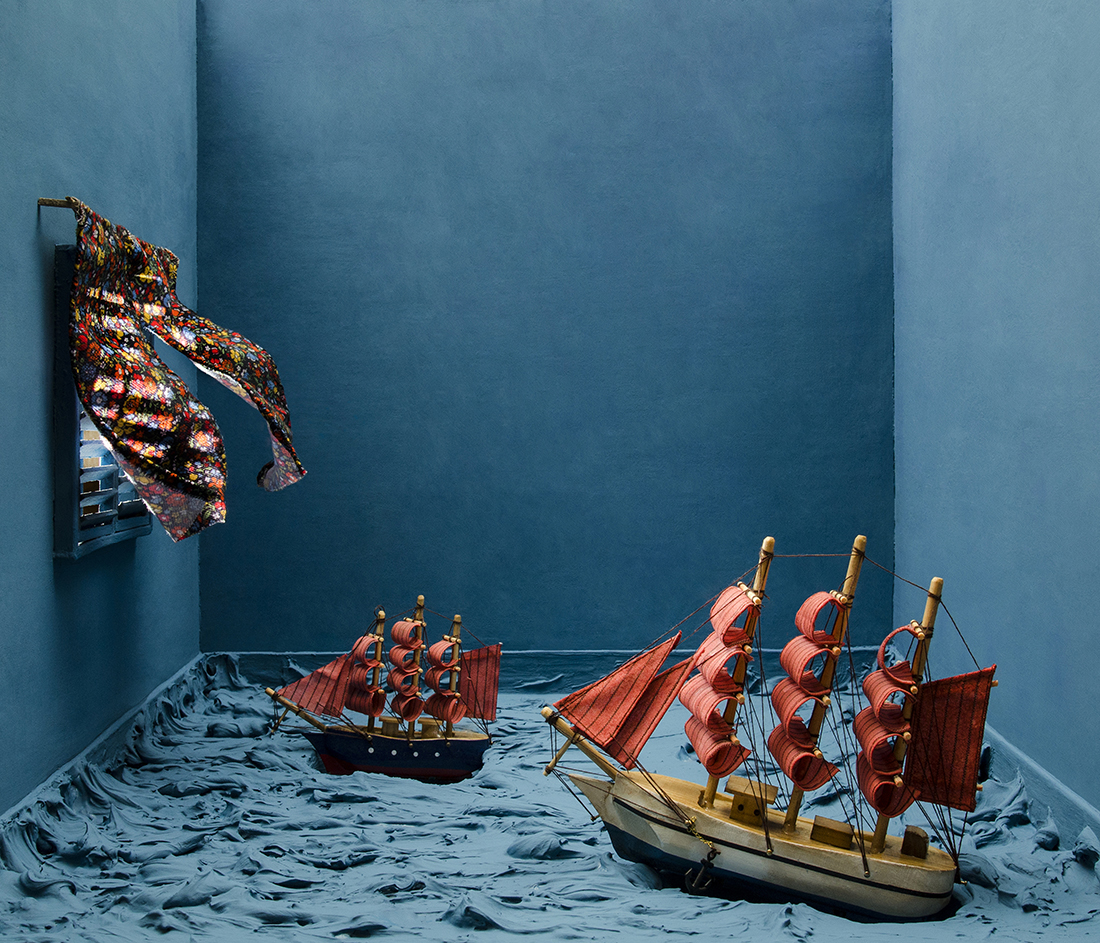 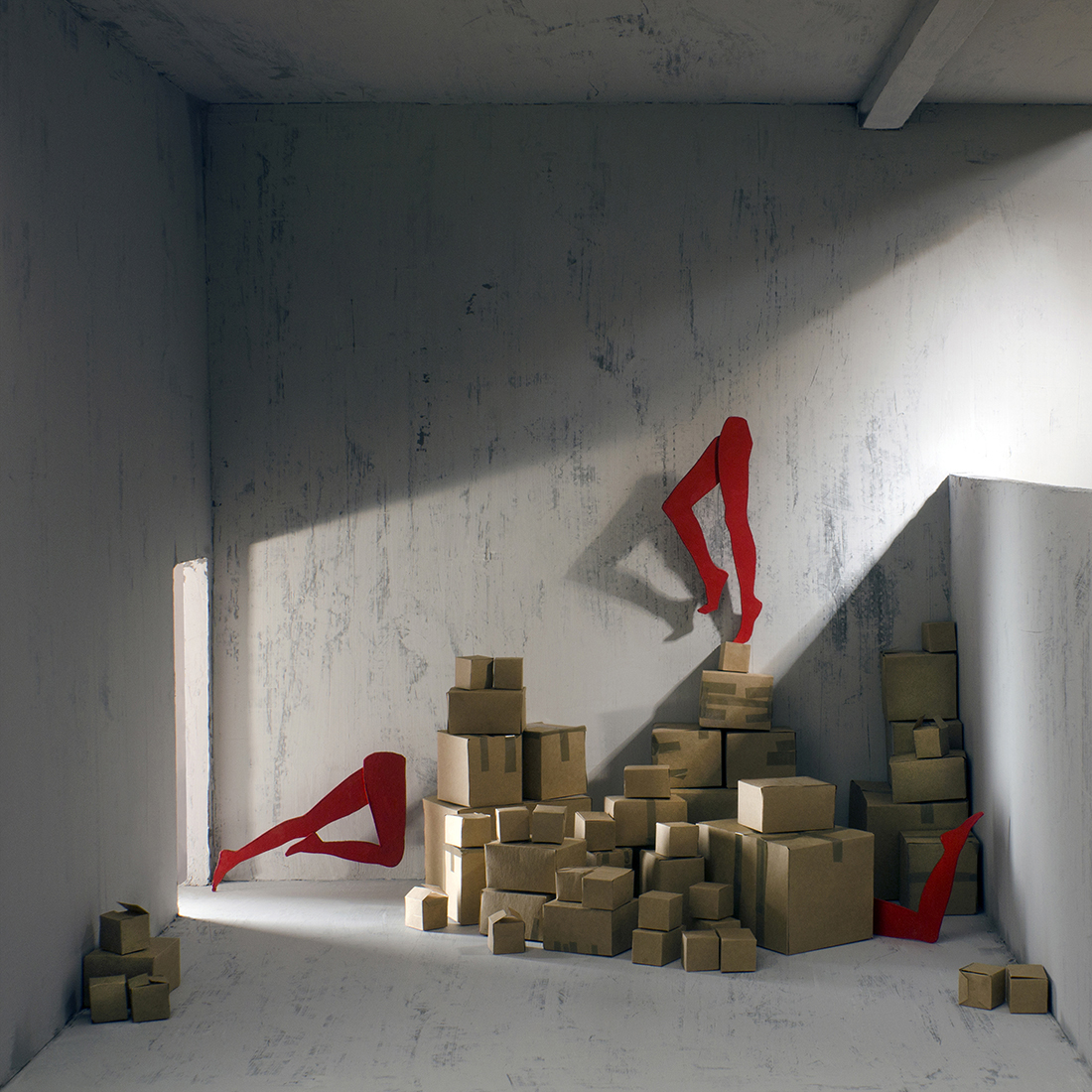 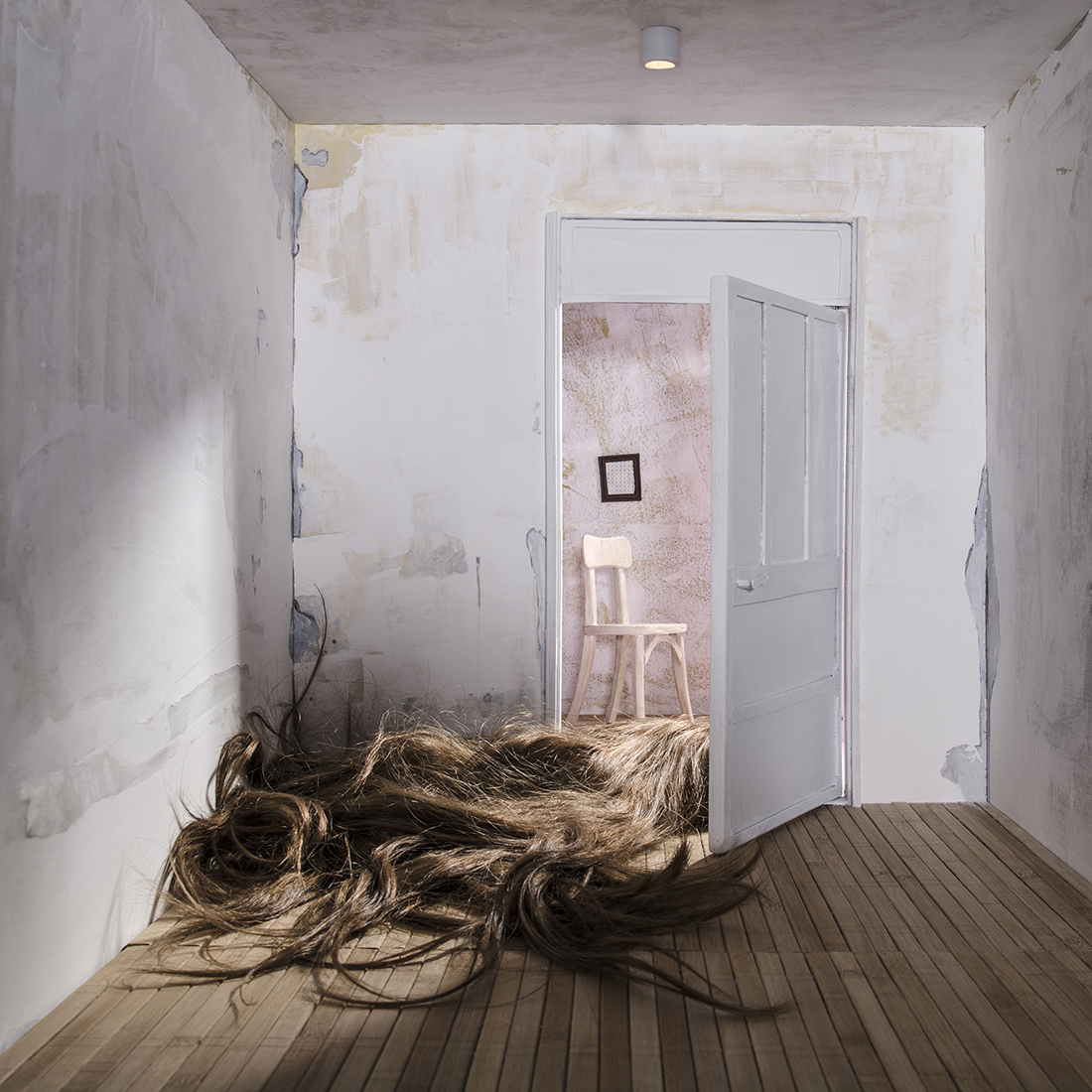 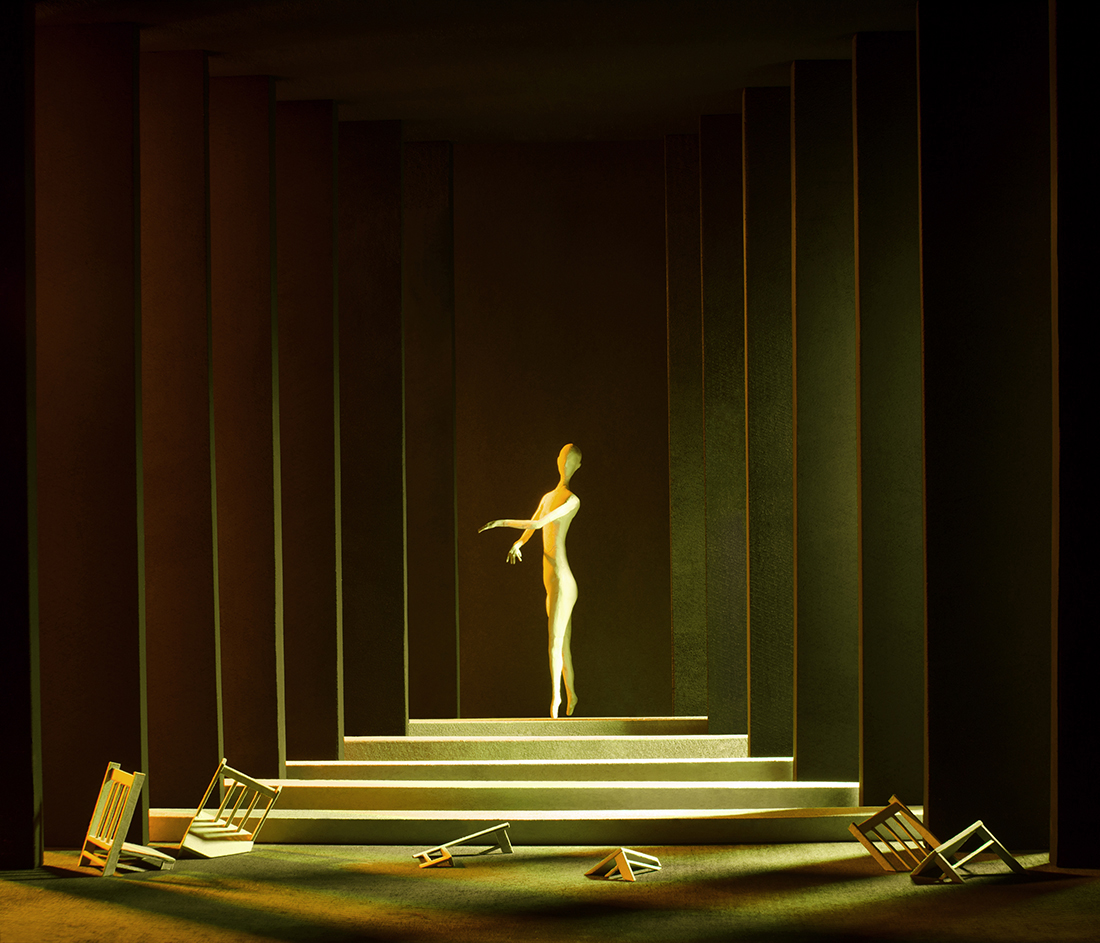 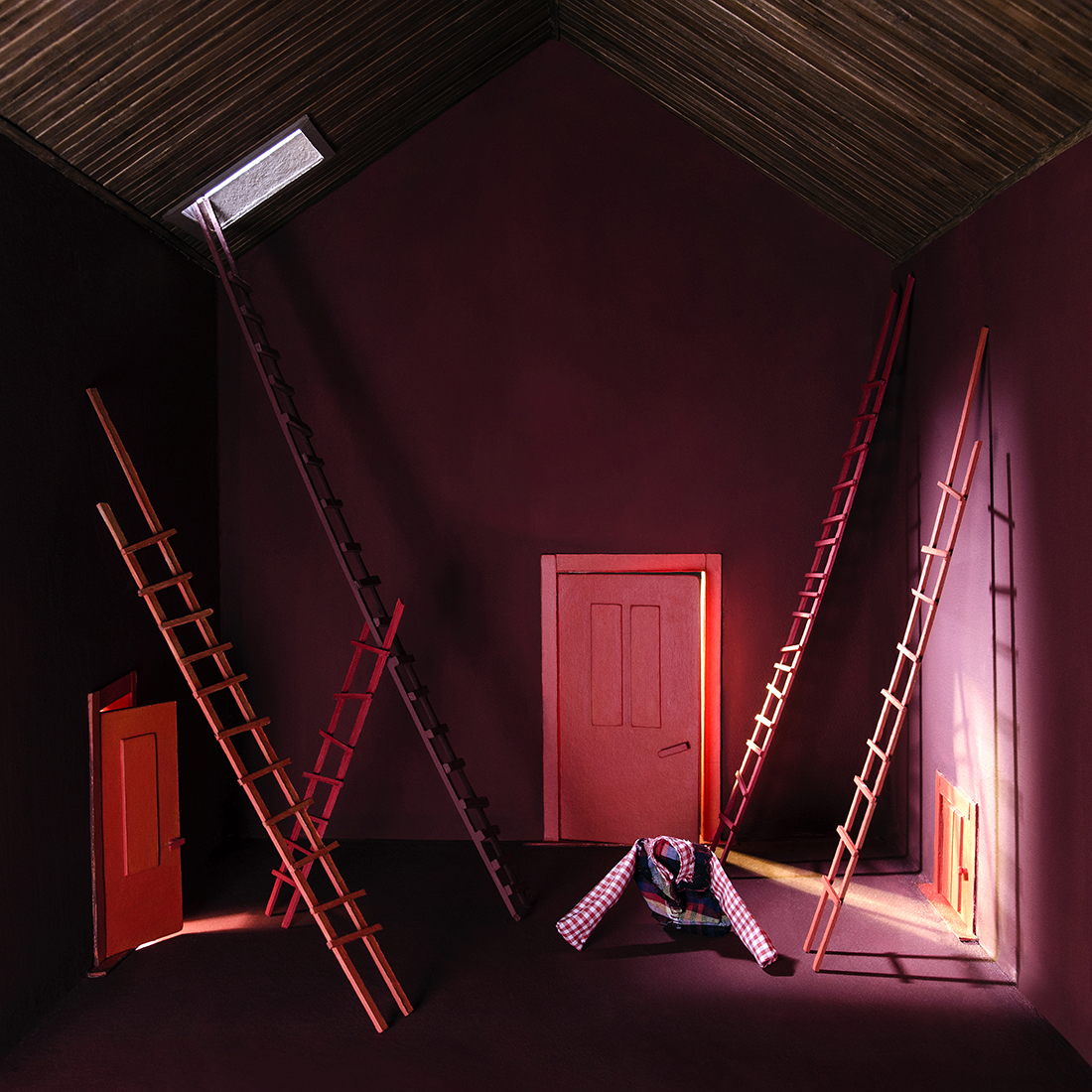 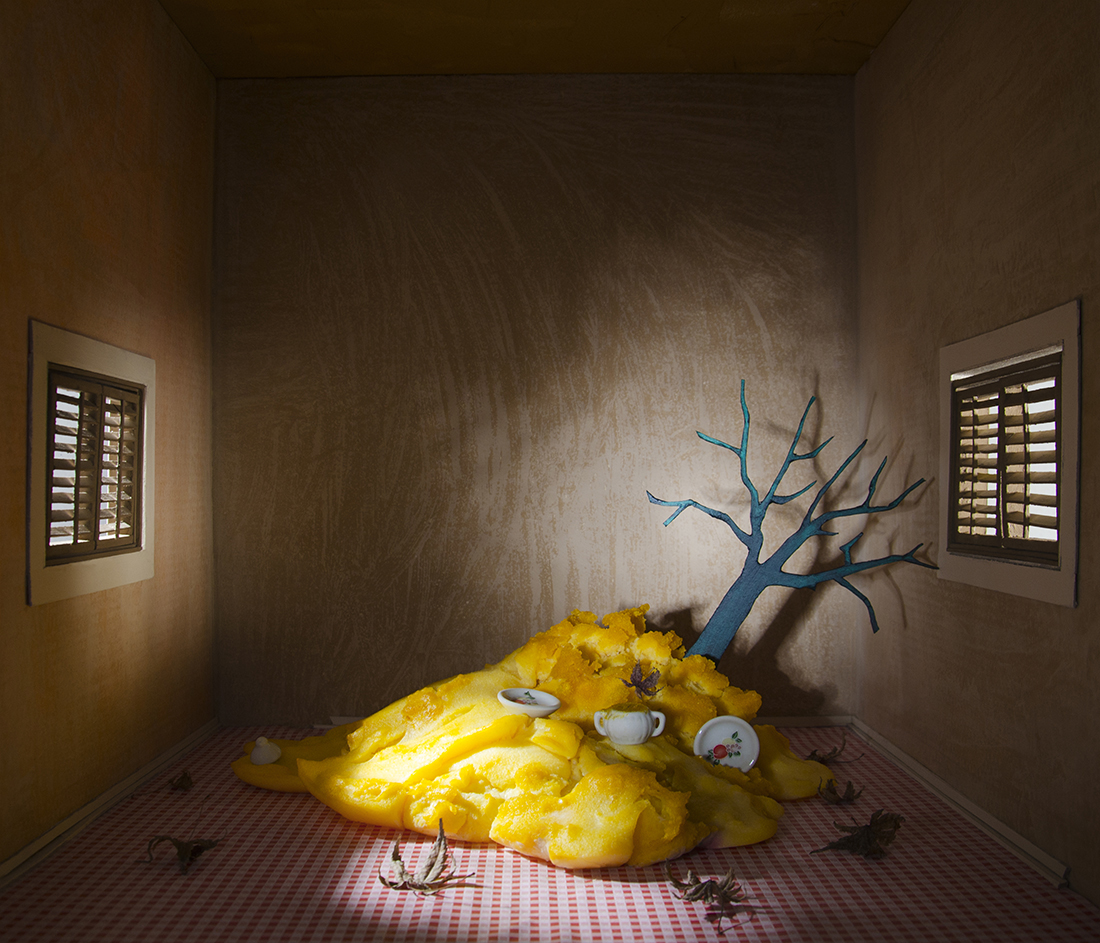 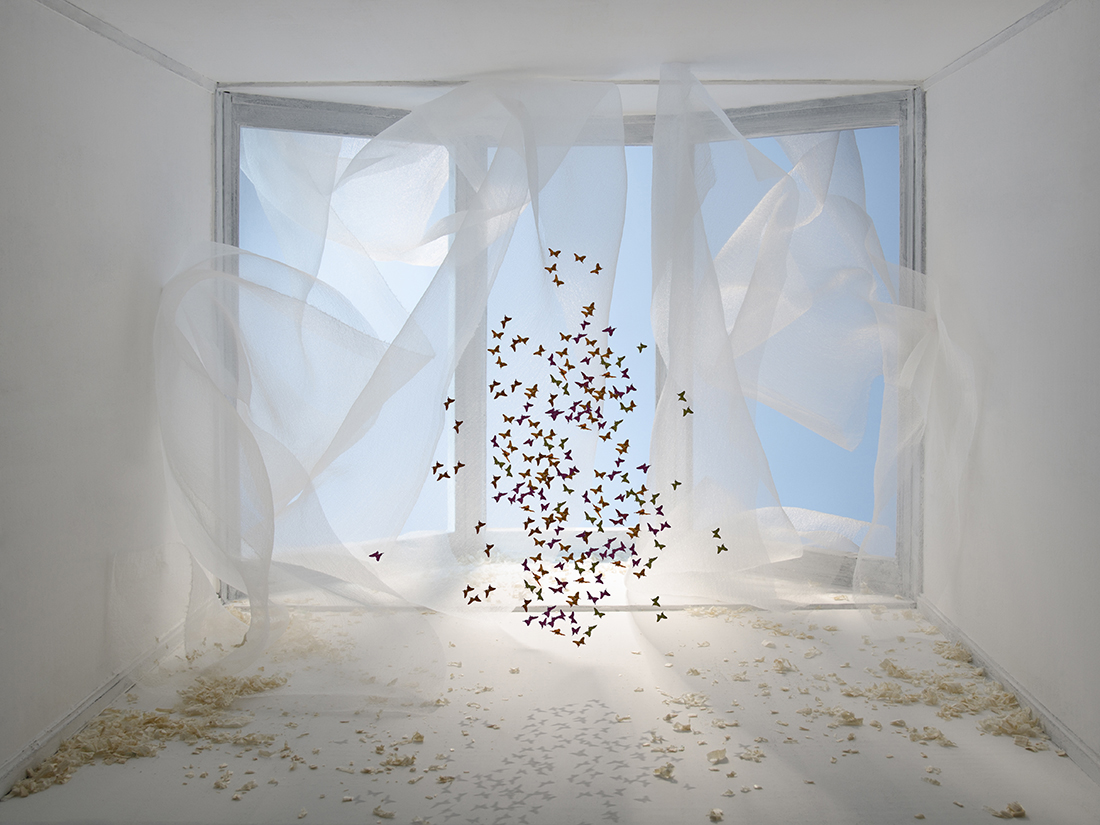 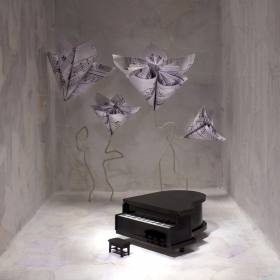 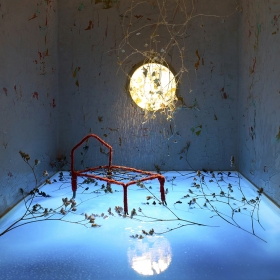 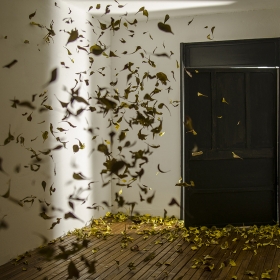 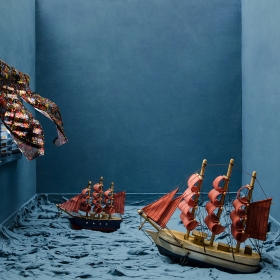 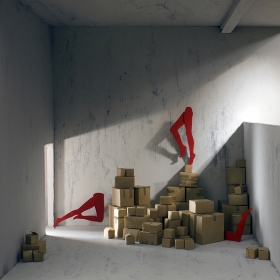 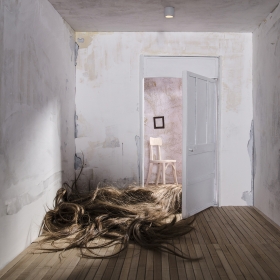 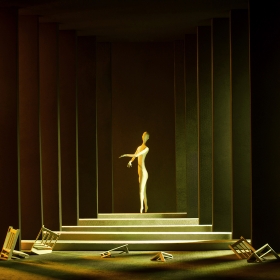 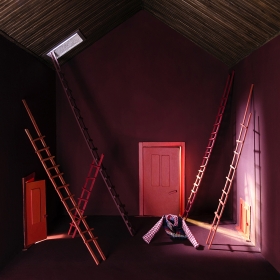 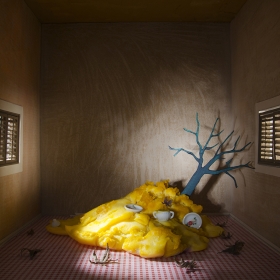 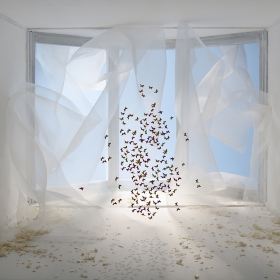 Rina Vukobratovic
Haiku moment
Share
Support this photographer - share this work on Facebook.
One of the basic elements of poetic expression in haiku poems is an image, an outline that directly expresses the moment of experiencing the world by itself.
Haiku and photography are instruments of acquiring true knowledge of the things. Today we own knowledge about the words and images so we cannot answer the question whether we learn via words or images, because we constantly translate images into words and words into images.
In 1991 an article about my haiku verses was published. The title was „A girl who sees the lyrics”. This article encouraged me to ty to visualise some of the most characteristic haiku lines through the medium of photography. I am actually not a haiku poet. As most of the children I noticed and expressed my inner sensations. I was lucky to have them written down then, published and kept. Today I posses them in a written form, but I have a desire to see them again. In a constant search for answers „who and why I am”, I decided for a research of that period of my life.
My verses objectively and precisely express the truth in a manner characteristic only for the children, with the inner conception of the world. This is why lyrics are about butterflies, the moon on a divine asphalt, porridge that smiles, a girl amidst flowers...
“Flowers are beautiful.
Amidst them is
girl!”

”If somebody picks
a girl with flowers,
let them be put together
in a vase!”


”The leaf fell in
the pot, the porridge
spilled out of laughter!”

Come to have dinner together!
Without you and chair
I cannot dine.

On a divine
asphalt
a yellow roll.

By reading each haiku separately, I am trying to visually construct and note down the moment by living through it again. Although they belong to the past, I am making an effort to ‘watch’ them still from a child’s perspective. But they inevitably get the sense of some other reality and go through a transformation. At that point a fantastic metamorphosis occurs from ‘me – a child’ to ‘a child inside of me’. Through a game of written sensations (haiku verses) and current sensations (visualisation of the the same) I create a completely new world. Photography is a part of artificially created and not of reality. It is generated in a real world, but it creates an imaginary world by using ‘real props’ to shape the world of unreal. In my work fictive (poem) is translated into again fictive (staged reality) and in this way I create the world of fiction which is not less dematerialised from a real world. The viewer of these photographs meets the same sensations of ones from a poem, but at the same time, in imagination, travels somewhere else, because imaginary on the picture has completely different effect than the words.
My photographies refer more to emotions than to intelect. By offering a meeting with until then unnoticed shapes and meanings, my photographies renew our way of viewing in a way that they liberate from conventional. They are constructors of new imaginary world. In my work I avoid usual provocative and shocking stimuli, I isolate myself from general ugliness and meaninglessness and search for harmony and spirituality in haiku poetry and childhood by searching for hidden subtle features of my being. Photographs offer you the possibility to liberate, and without any false pretenses, to read them in a completely personal mode.