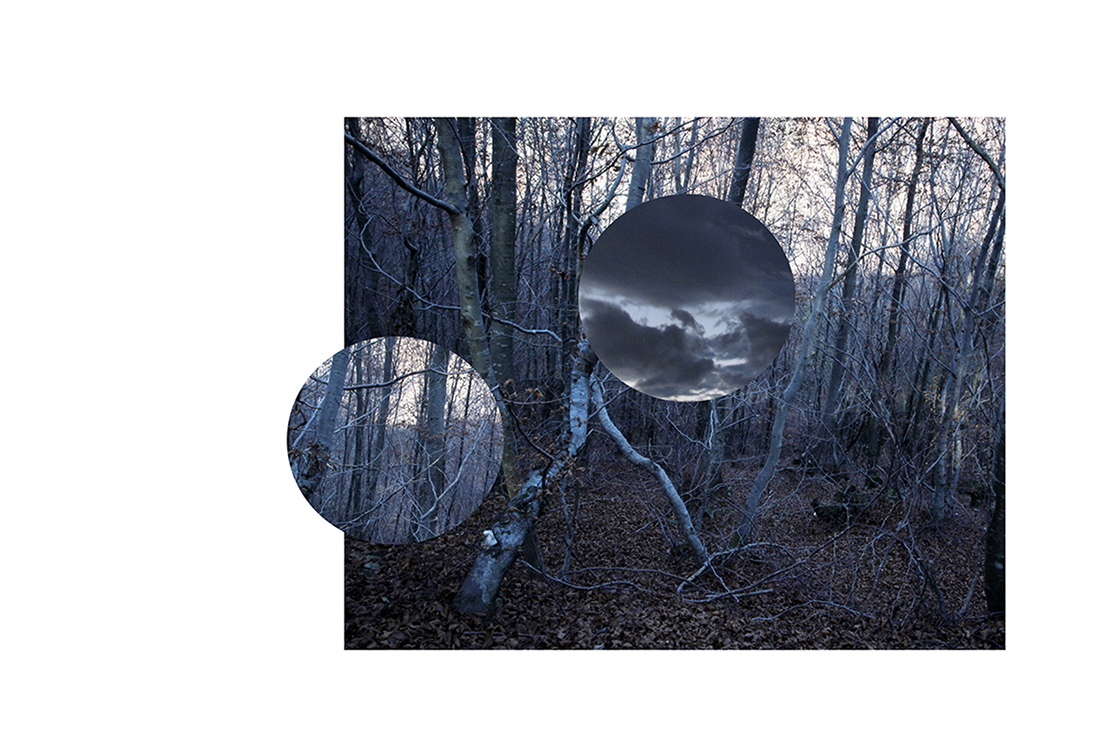 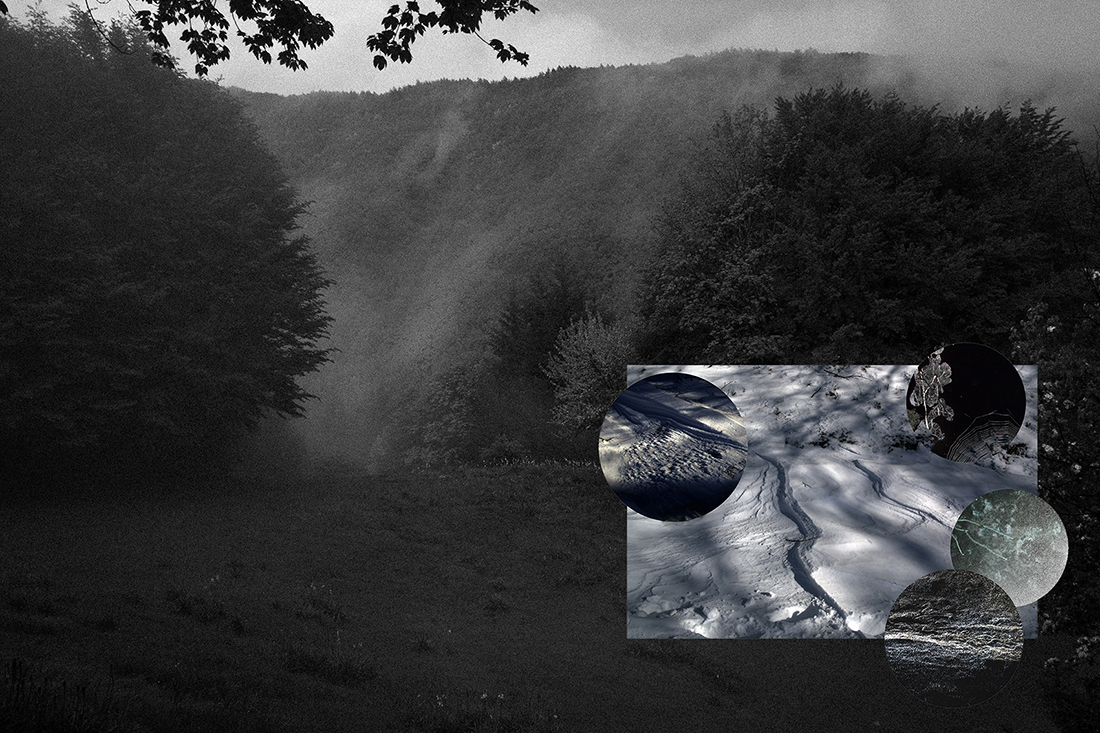 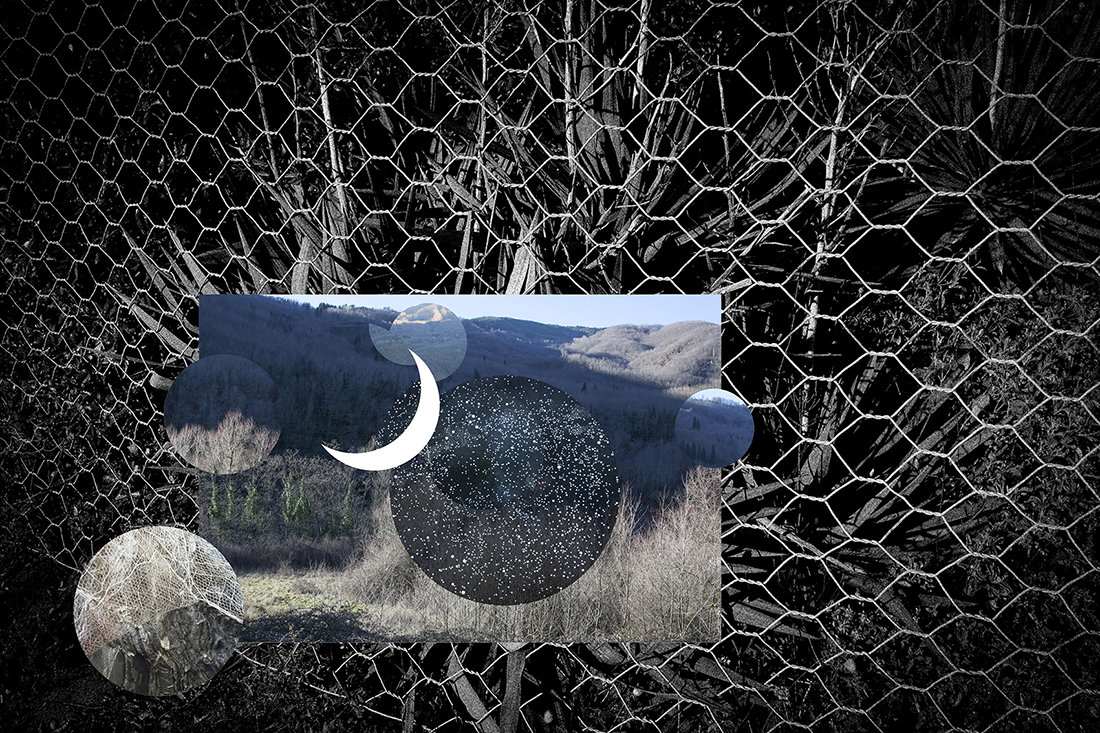 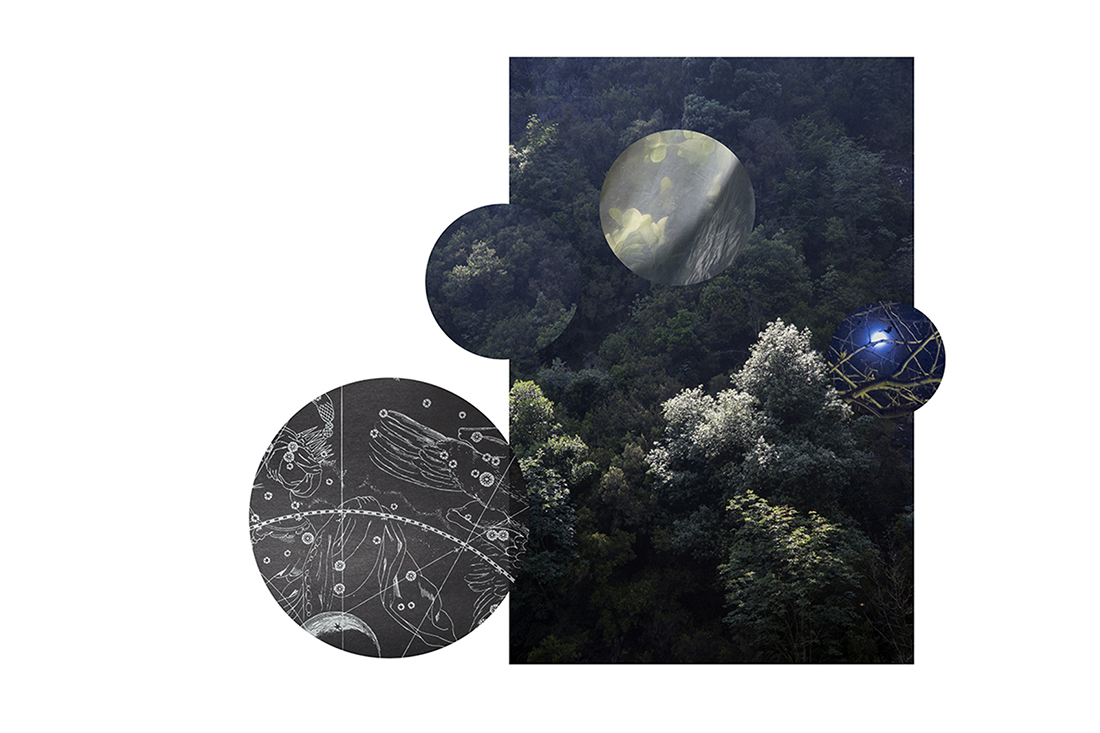 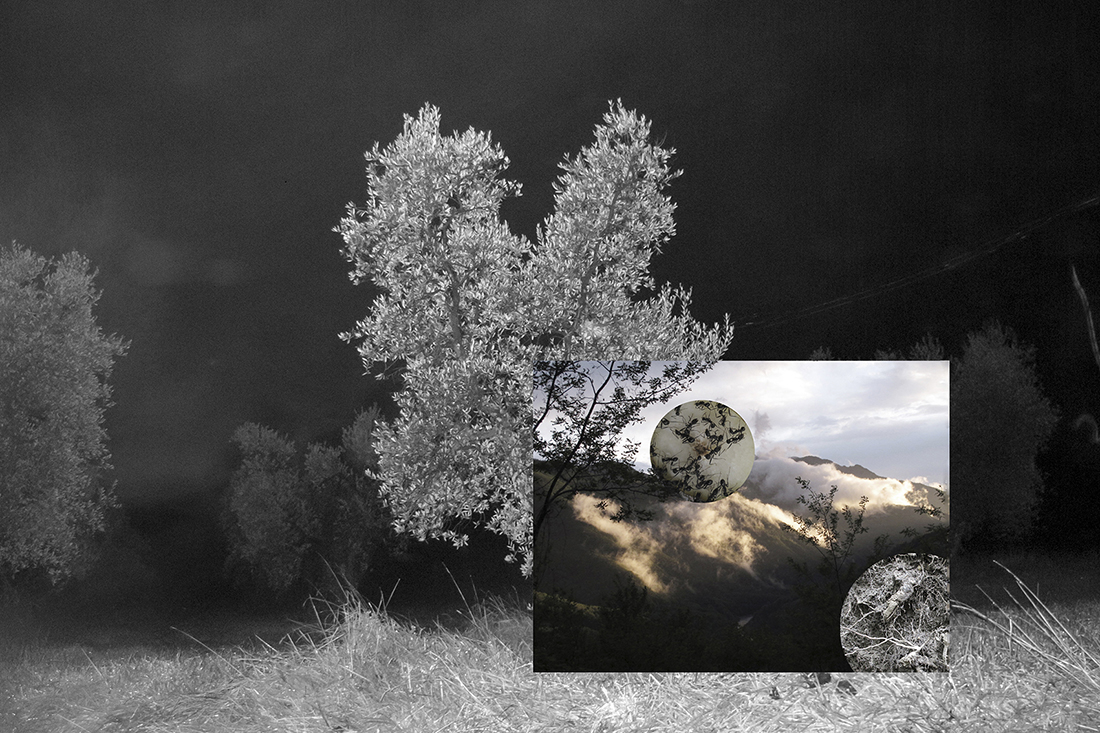 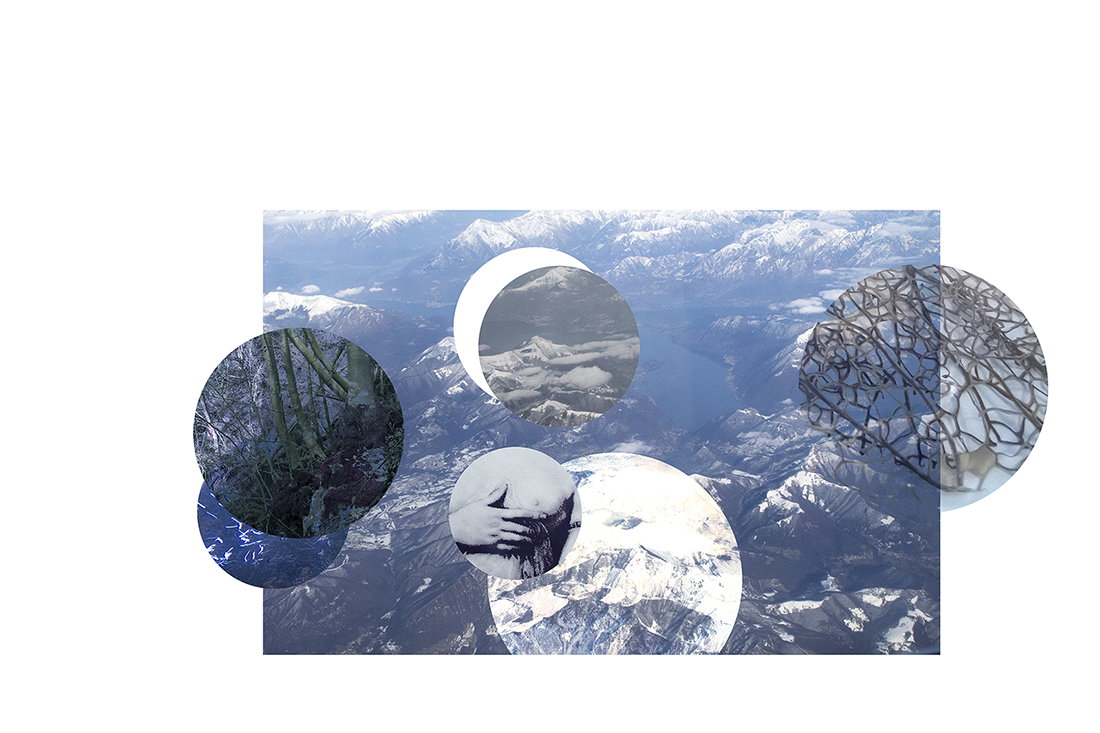 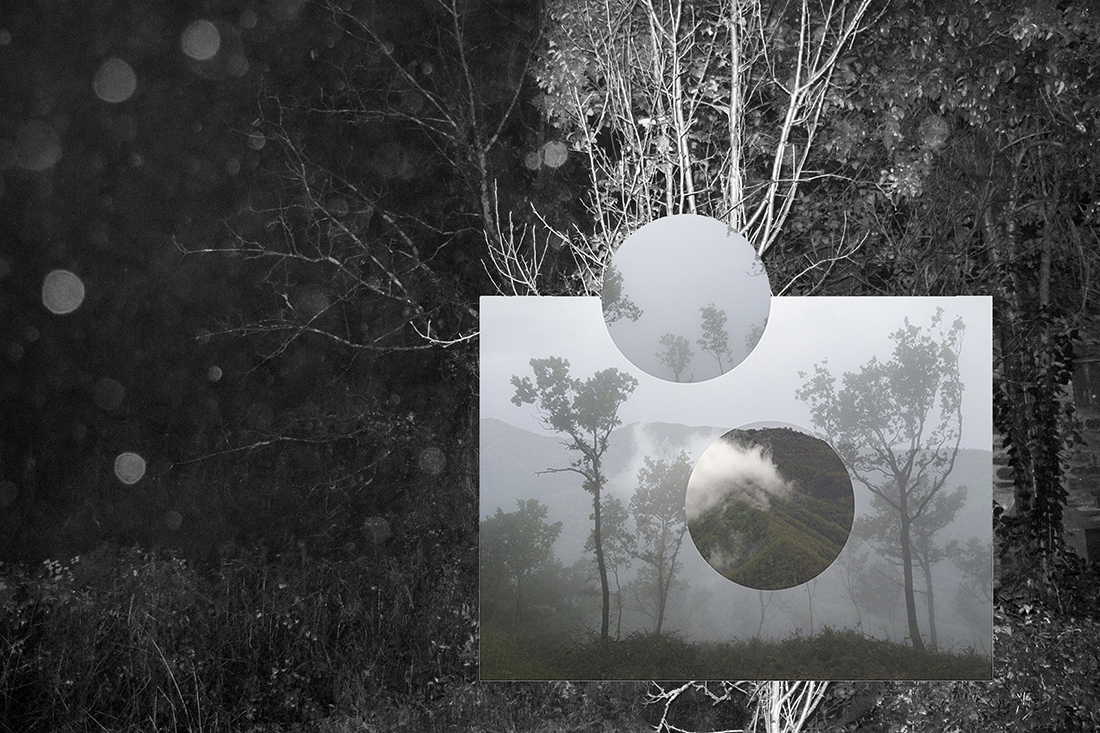 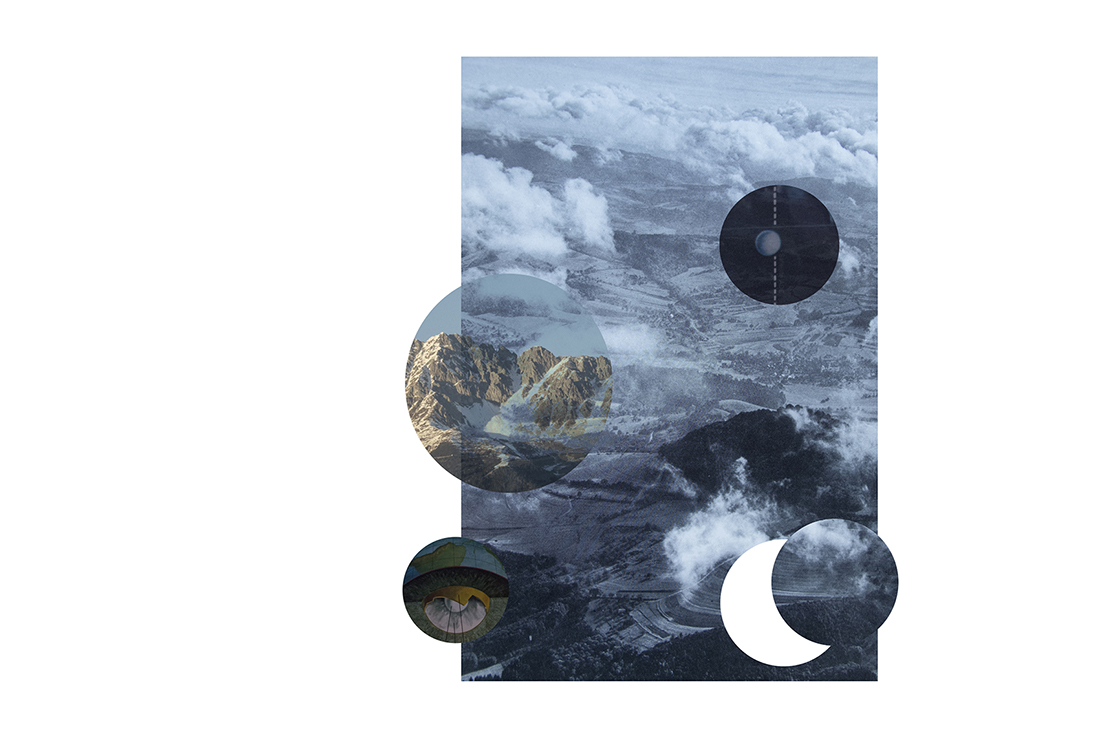 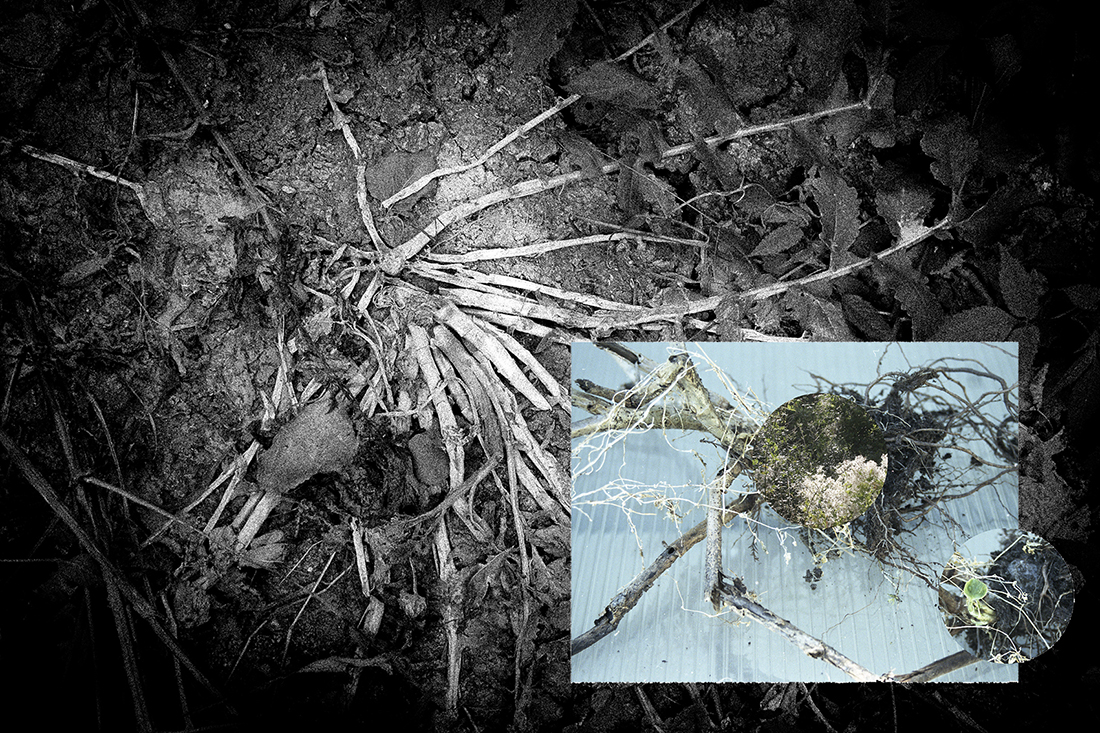 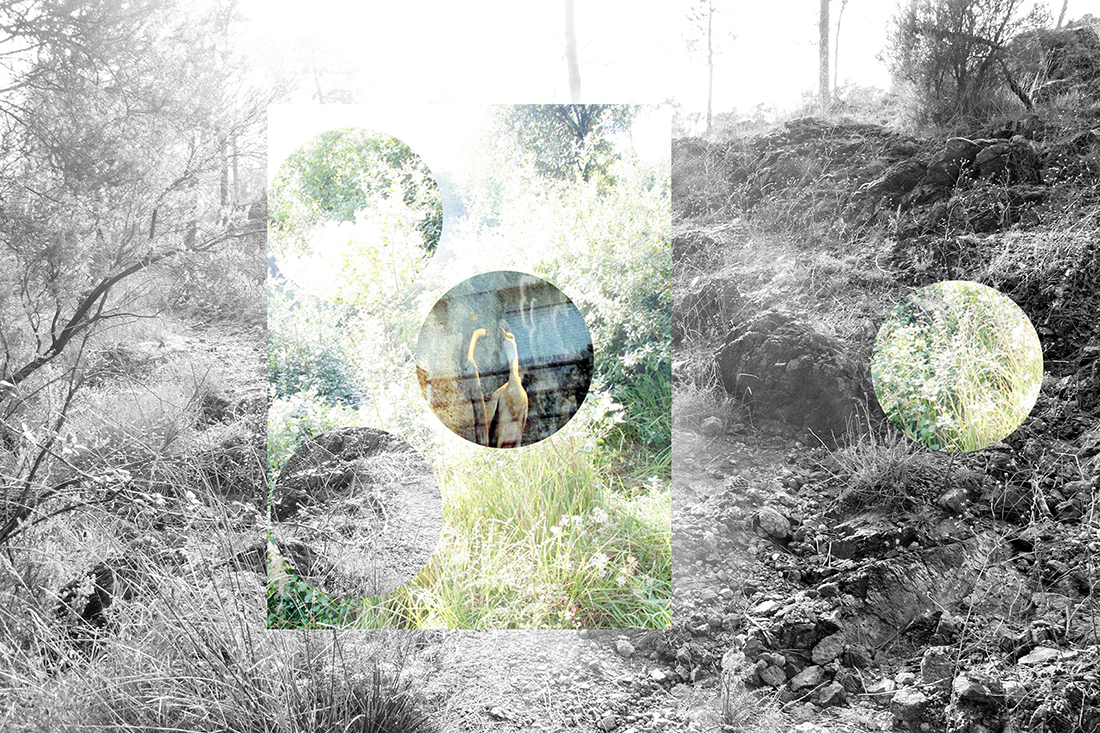 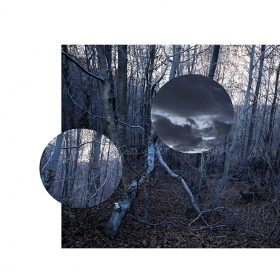 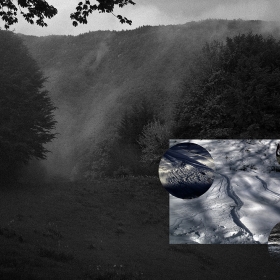 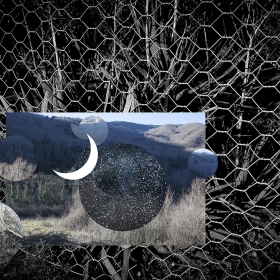 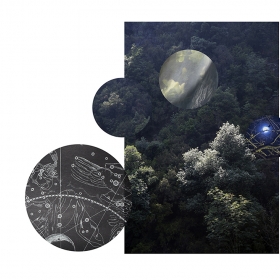 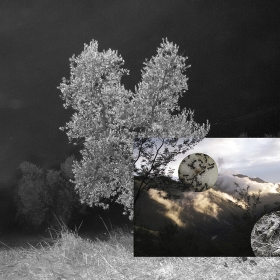 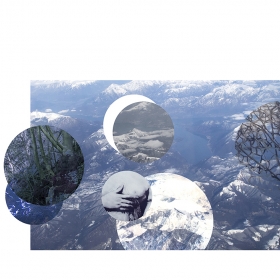 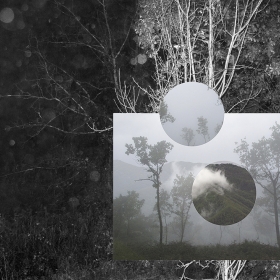 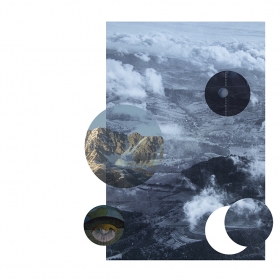 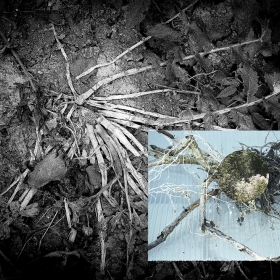 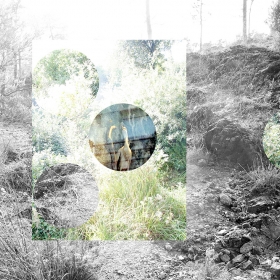 Baerbel Reinhard
schnittmenge. punctum.
Share
Support this photographer - share this work on Facebook.
Element's existence does not precede the existence of the whole,
for the parts do not determine the pattern
but the pattern determines the parts:
knowledge of the pattern and of its laws, of the set and its structure,
could not possibly be derived from discrete knowledge
of the single elements that compose it.
Georges Perec

In the set theory, the intersection A ∩ B is the set that contains all elements of A that also belong to B and vice versa, but no other elements.
Schnittmenge, German word for intersection, means literally the quantum of objects cropped together. By following the idea of belonging, affinity or extraneousness to nature, the Italian and the German one) which are not imposed by men like culture, mentality or infrastructures but by climatical and geographical conditions.
Single parts are extrapolated and riassembled, creating circular spotlights, representing the (non)punctum that encloses small key elements, alternating larger views of German and Italian landscape. Flora and fauna can overlap, interchange, contrast, but finally they belong to the same idea of instinctive and inherent nature, following also Novalis’ romantic vision of nature as ‘Heimat’, here and beyond the Alps.

About author:
Bärbel Reinhard was born in 1977 in Stuttgart, Germany and lives and works in Tuscany, Italy. After studying art history and sociology in Berlin she graduated in 2010 in professional photography at Fondazione Studio Marangoni in Florence, Italy.
She attended several workshops with Rineke Dijkstra, Arno Minkkinen, Abelardo Morell, Giovanni Chiaramonte, Paolo Woods, Paolo Verzone, George Tatge, Elina Brotherus, Carmelo Bongiorno, Sally Gall et al. In 2011 she won Portfolio Italia Citerna with Nothing but a footnote. Eastern Germany and in 2013 the publishing of her book as above so below at Centro Italiano della Fotografia d'Autore. She works as professor for photography at Sarah Lawrence College and as assistant professor at New York University in Florence and teaches darkroom techniques at Fondazione Studio Marangoni. Beside her work as freelance and curator for several exhibitions she works on personal projects and has exhibited her work in numerous exhibitions in Italy and abroad.