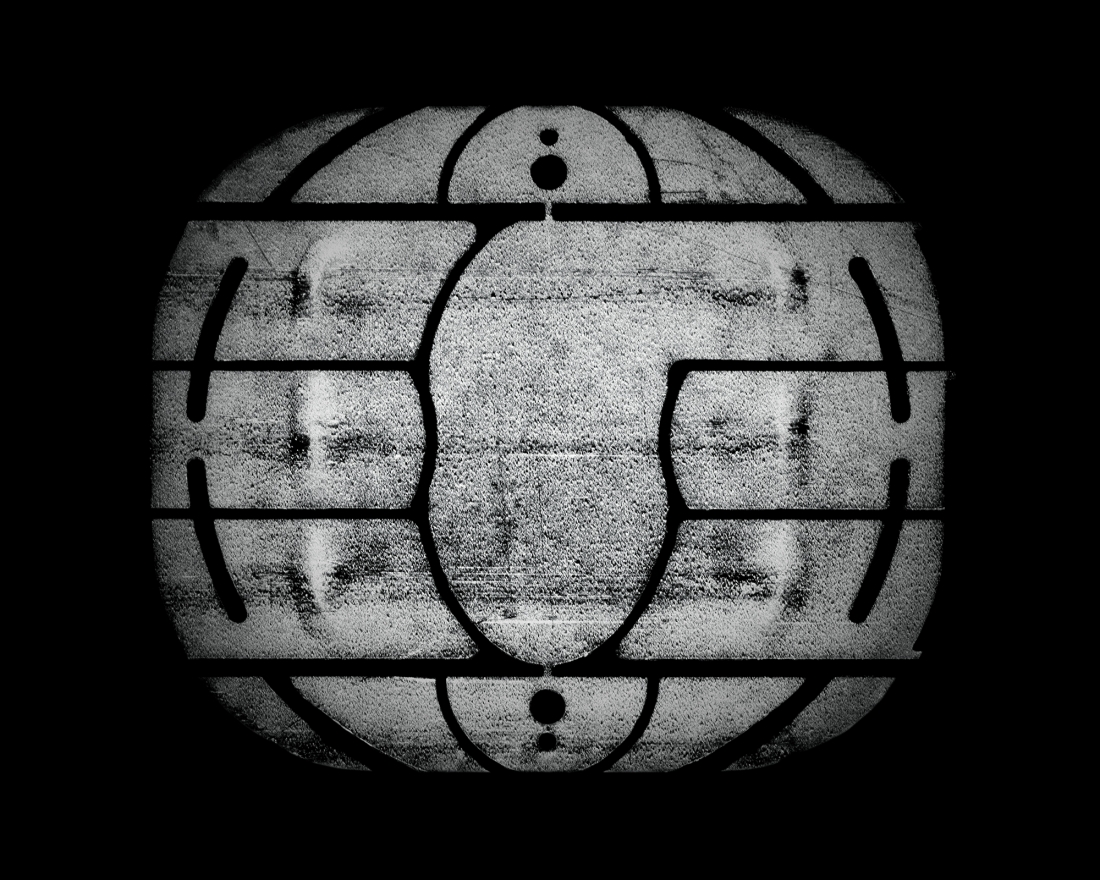 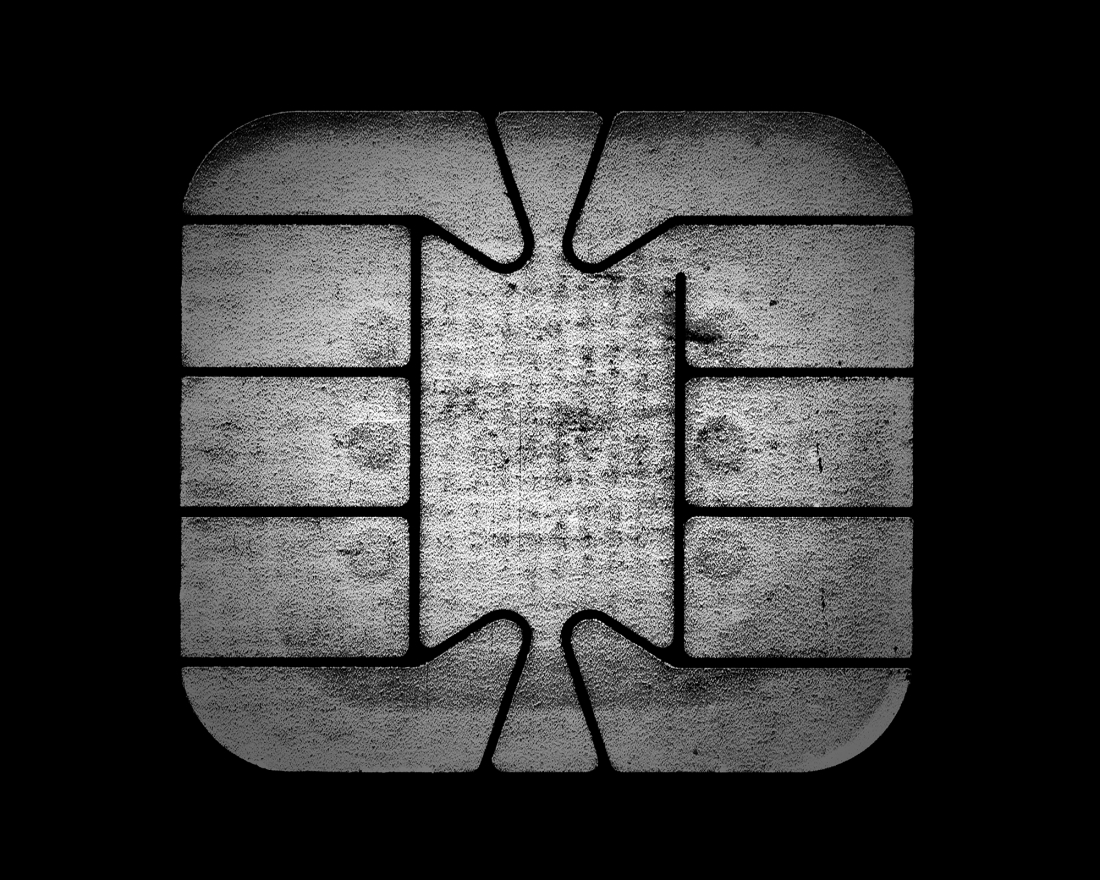 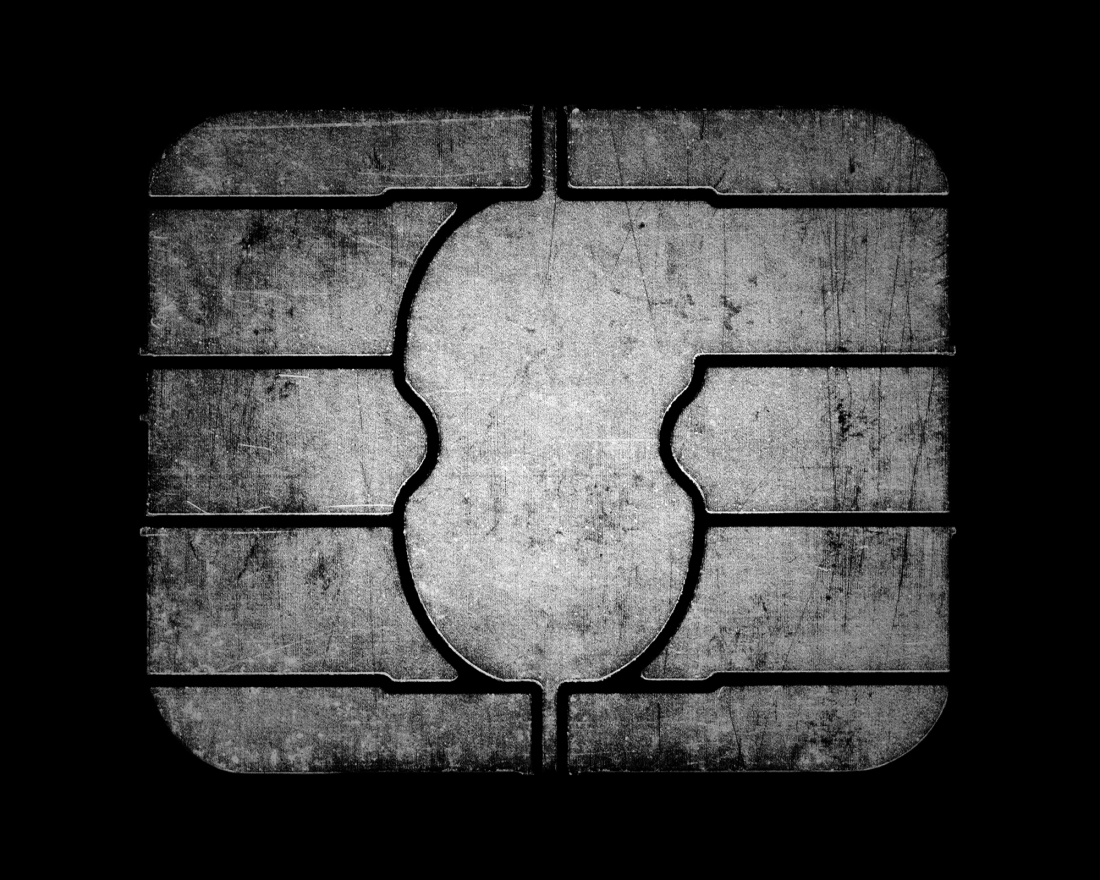 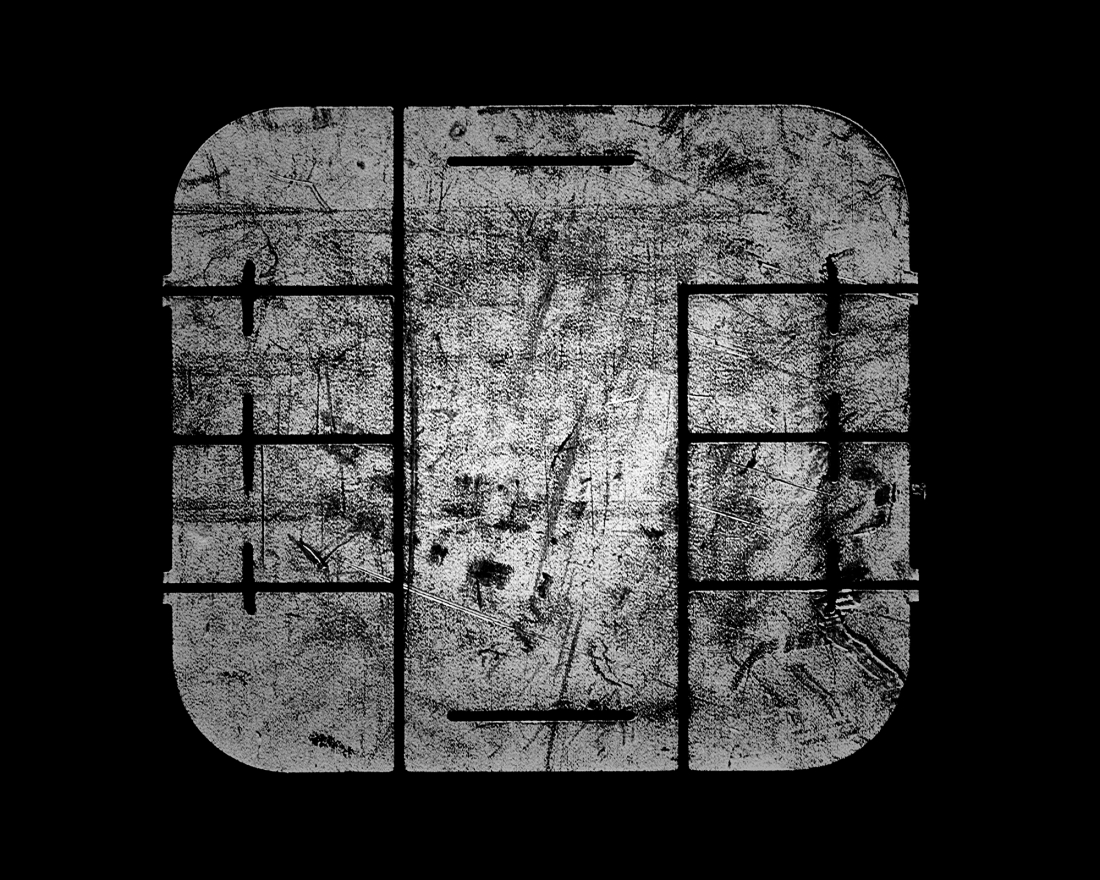 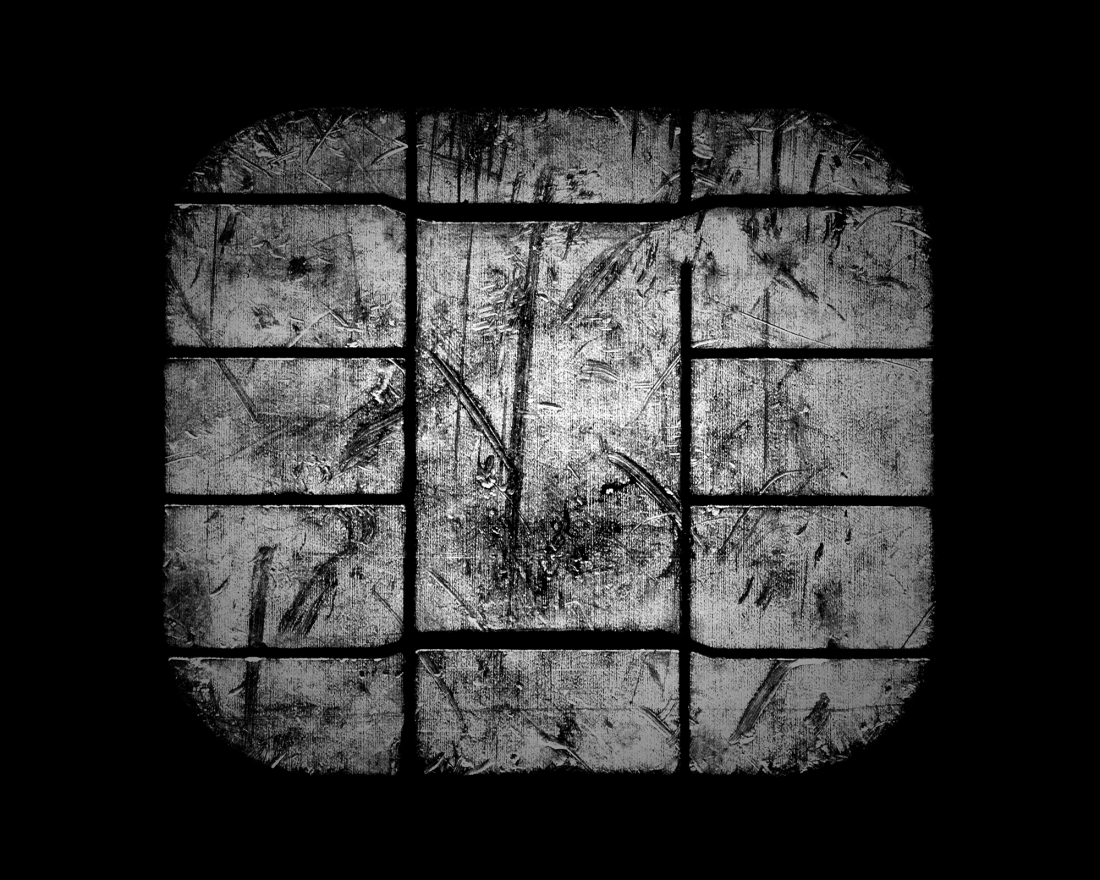 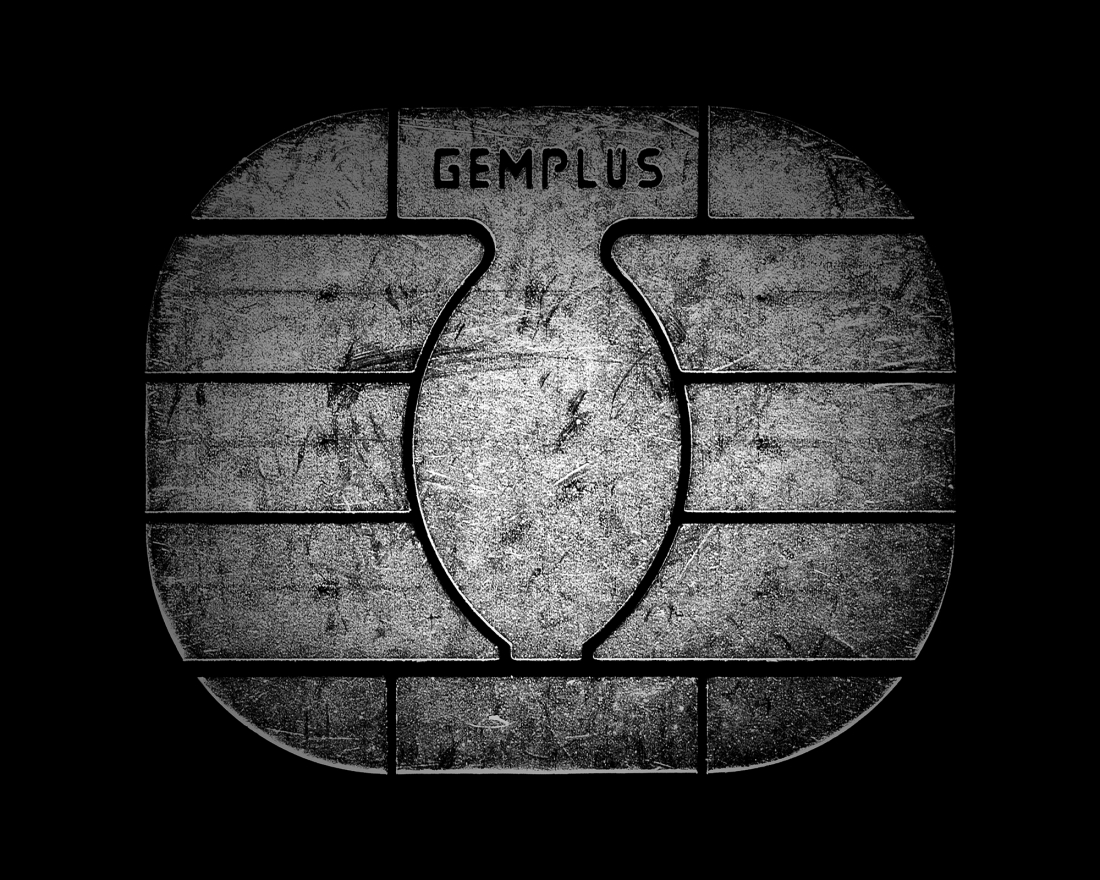 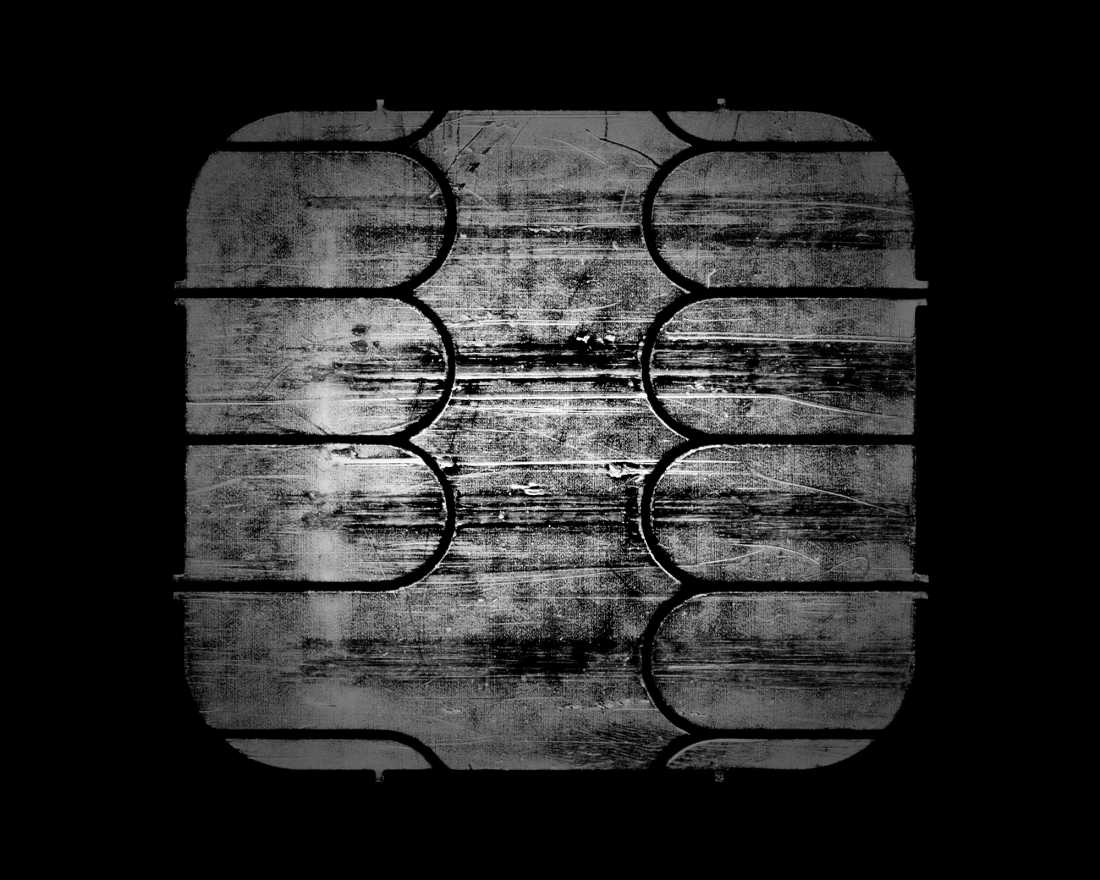 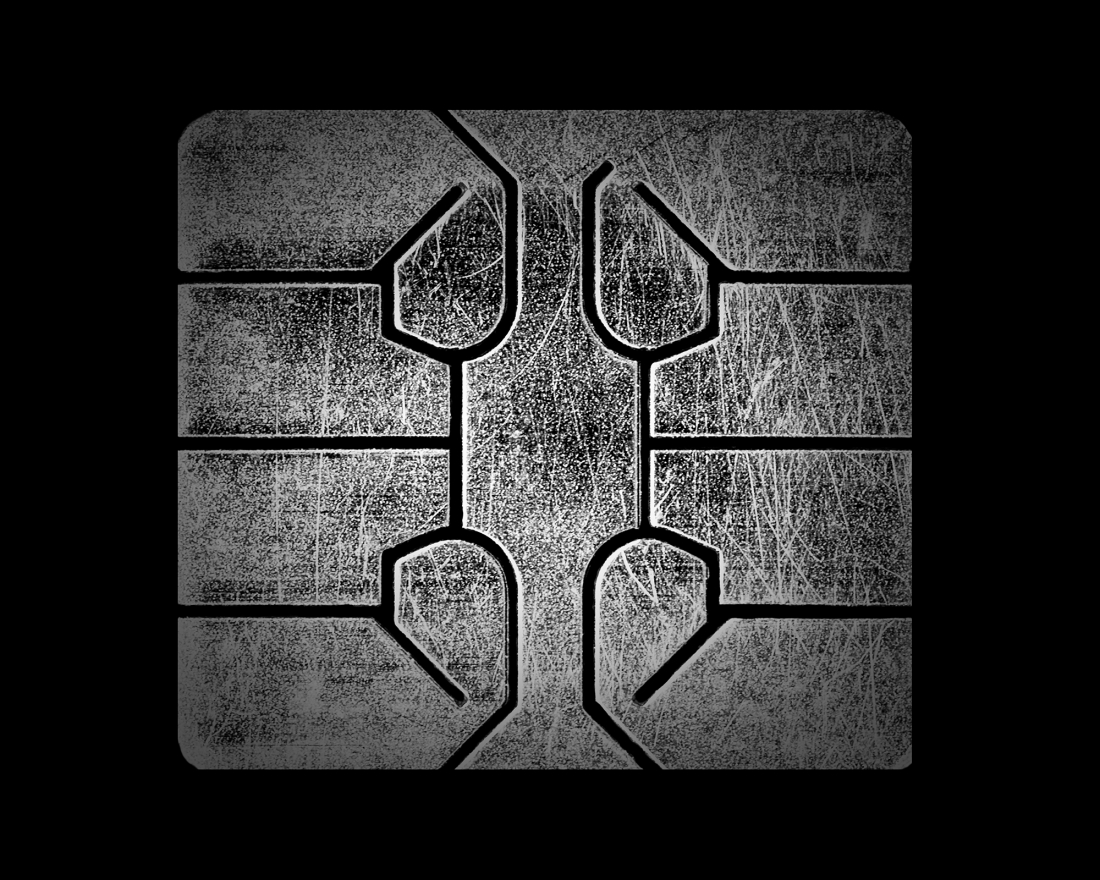 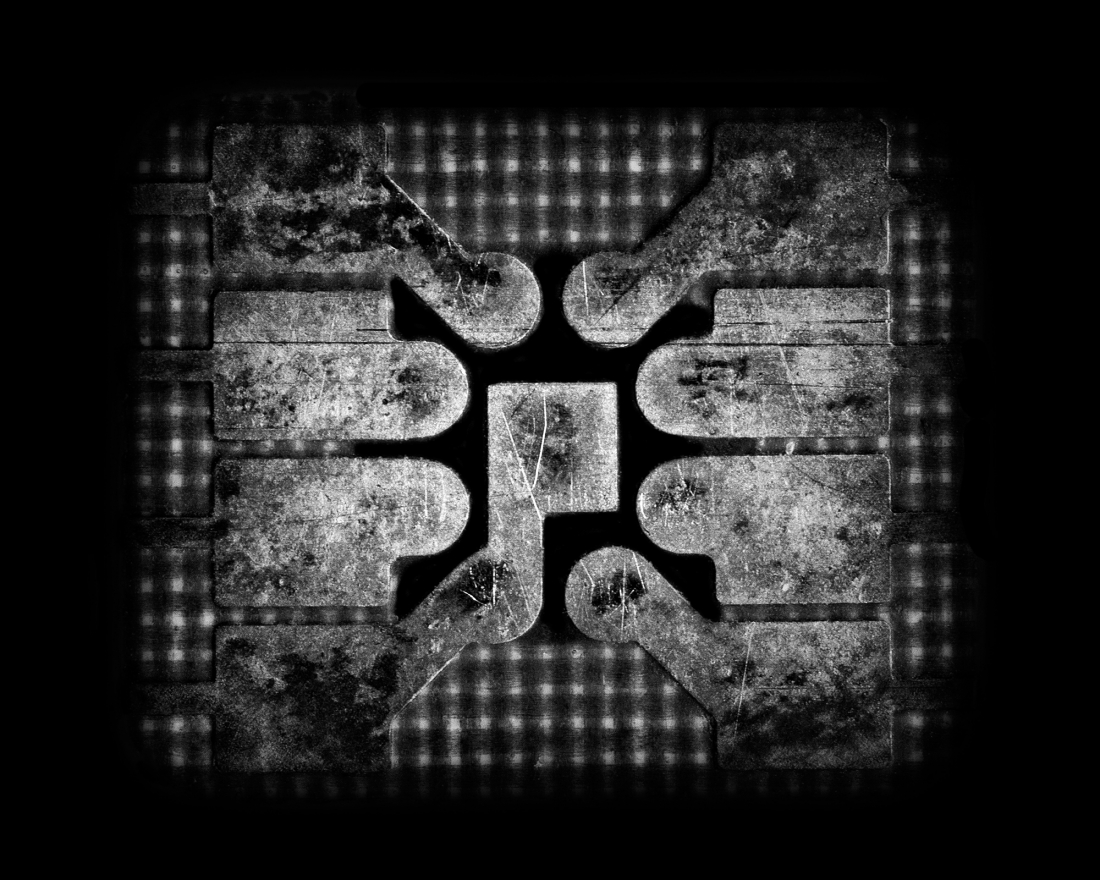 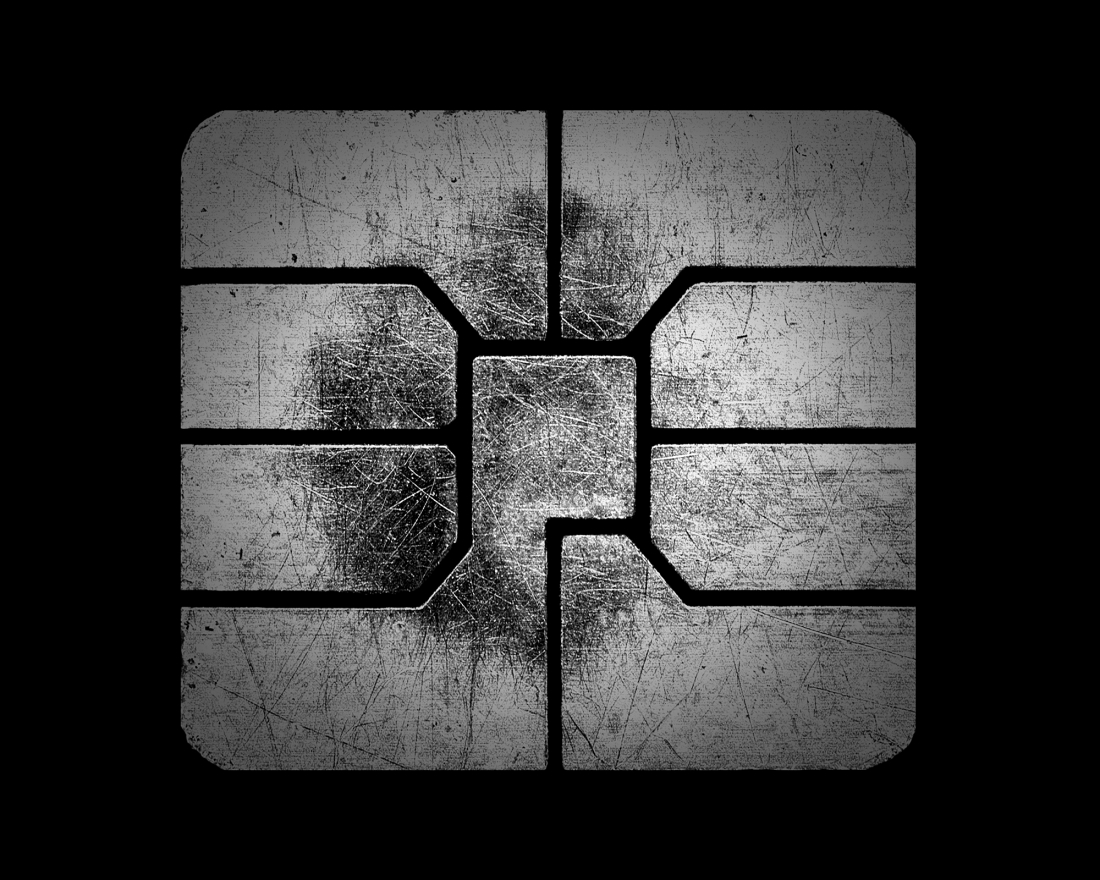 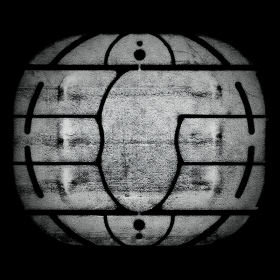 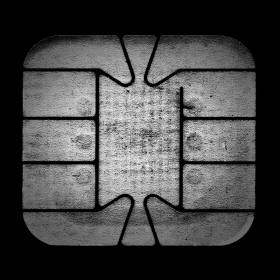 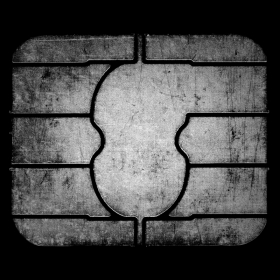 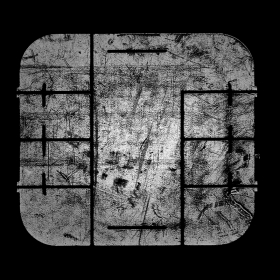 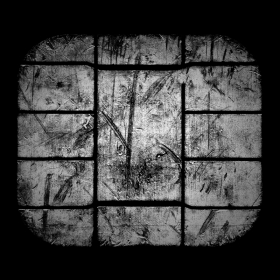 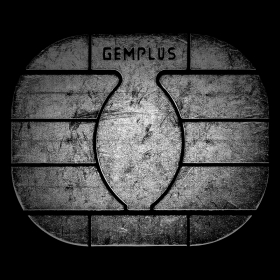 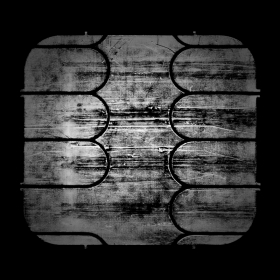 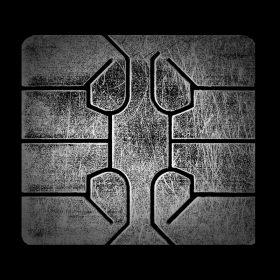 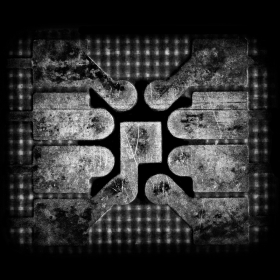 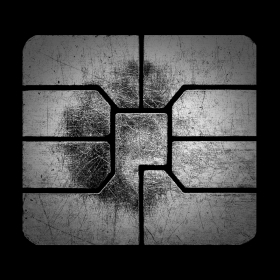 Maximilian Tomozei
Intelity
Share
Support this photographer - share this work on Facebook.
The word Intelity is a contraction of two therms: intelligence and identity.
The information contained by the electronic chips such as subscriber identity modules, is sufficient to provide a socio-economic portrait of each modern individual.
These cold pieces of technology have the power (once reunited) to totally represent its possessor becoming a source of centralized data for efficiency success and personality and classification.
Identity, coordinates, earnings, expenses, health, transportations, communications and even habits and opinions... every gesture is similar to a dialogue and leaves a binary trace.
A huge amount of our exchanges are made trough such technologies proving that human and machine symbiosis is already established an it slowly became part of our everyday life in the name of progress. In a paradoxical way the user remains incapable of comprehending his own possession, witch is similar to a host and parasite relationship.
Throughout conceptual typology the viewer is able to comprehend the variety of electronic chips models and designs that evoke electronic versions of ordinary individuals. All the photographs are processed in order to simulate traditional portrait photography revoking the artificial aspect of the subject.
The photographs are voluntarily number-named evoking a digitalized process. The only trance of humanity is to be noticed within the usage marks of everyday life re-integrating the human aspect.

About author:
Maximilian Tomozei was born in Transylvania, Romania in 1986 during the communist period.
When his family moved to France in 2002 he chose to study photography as a stepping-stone
for becoming a journalist like his parents. He has been taking pictures ever since.
He is currently living in Paris and working on fine art series focusing on modern society impact.