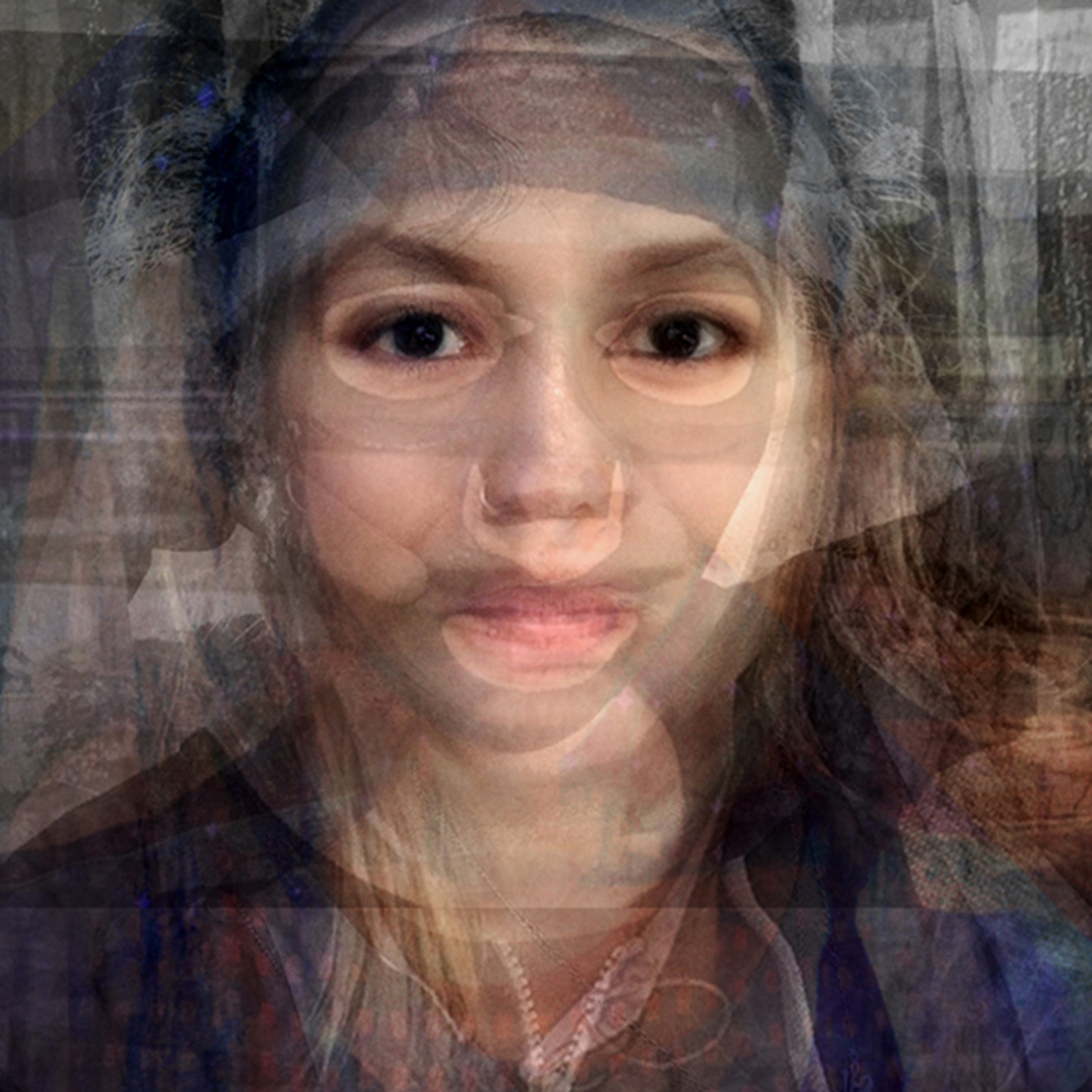 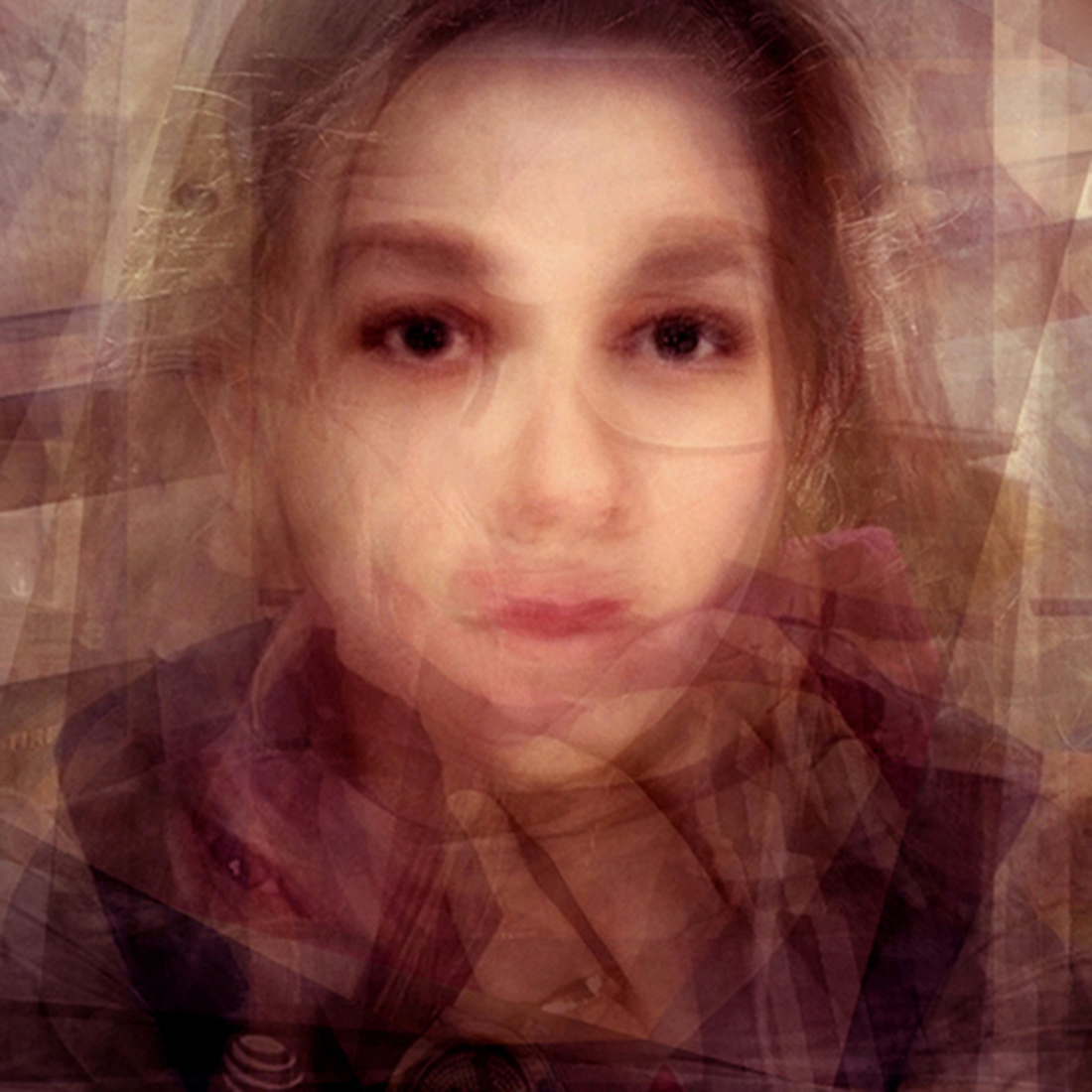 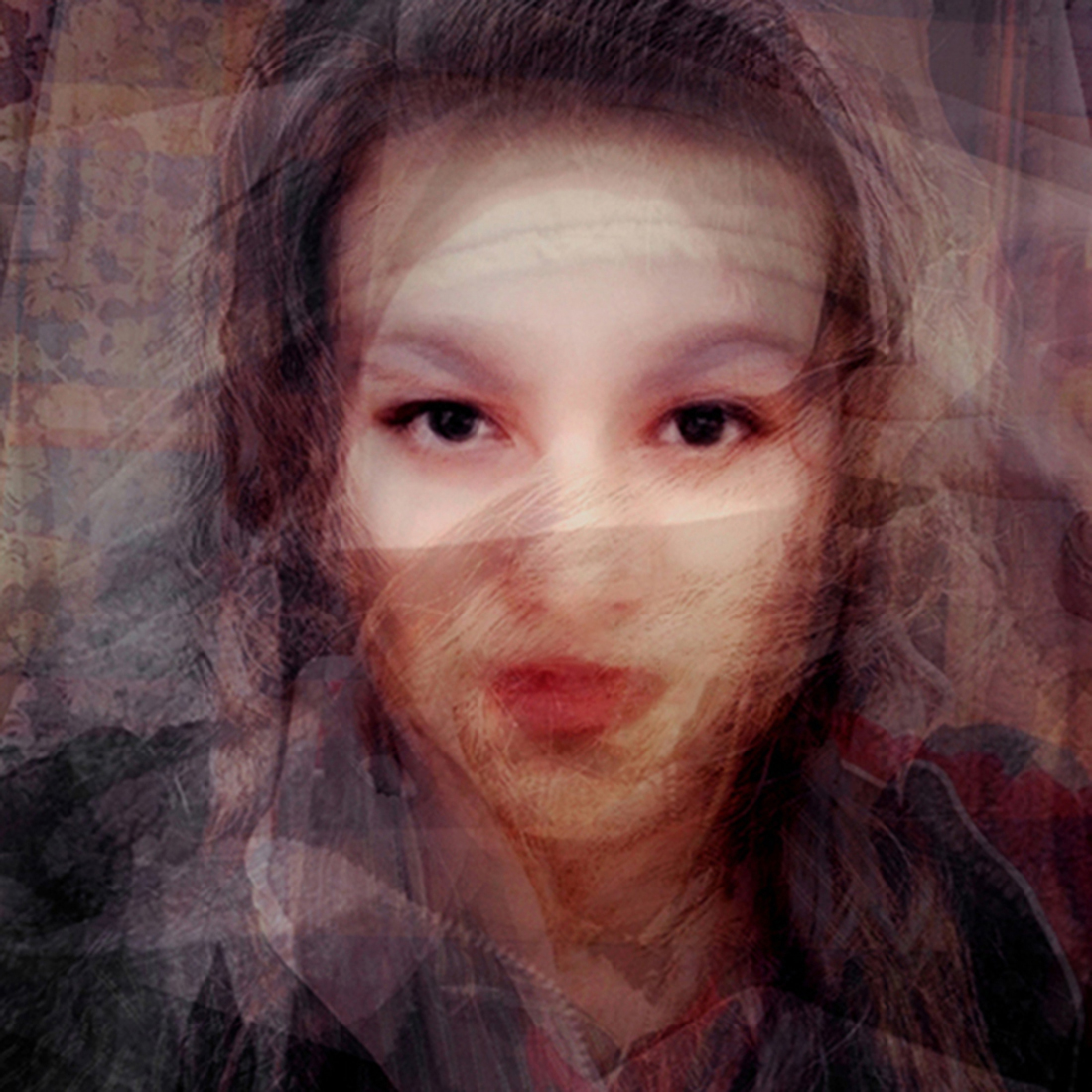 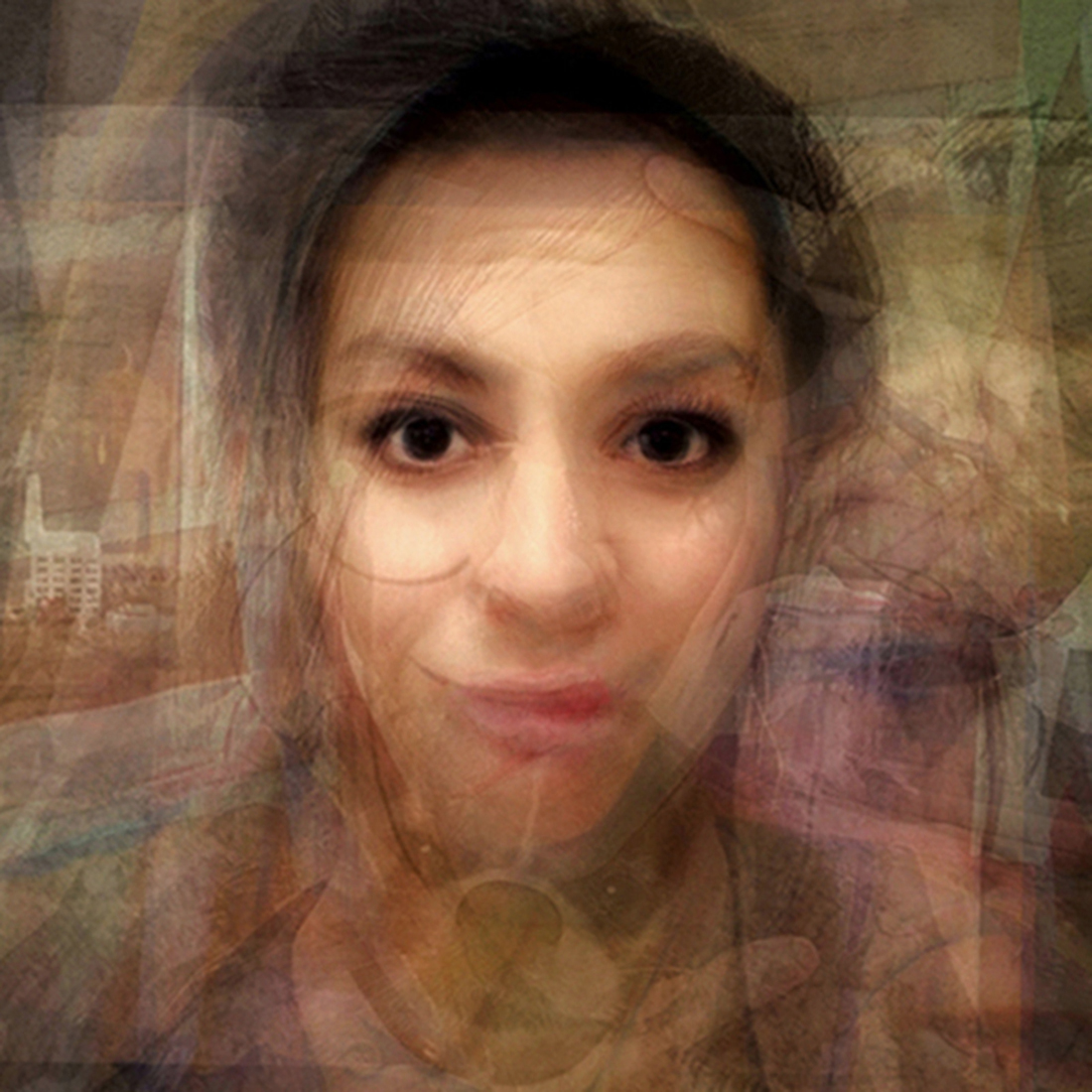 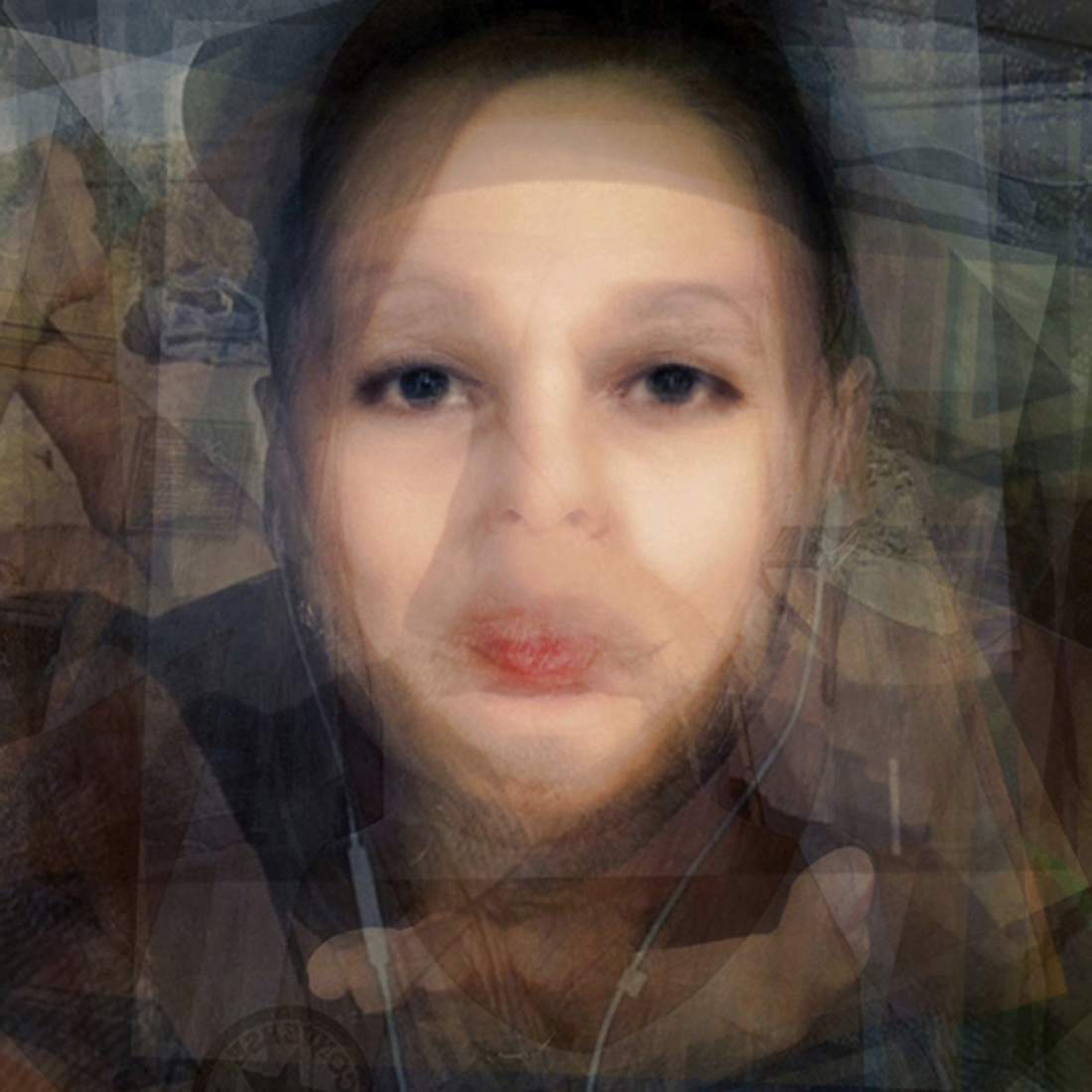 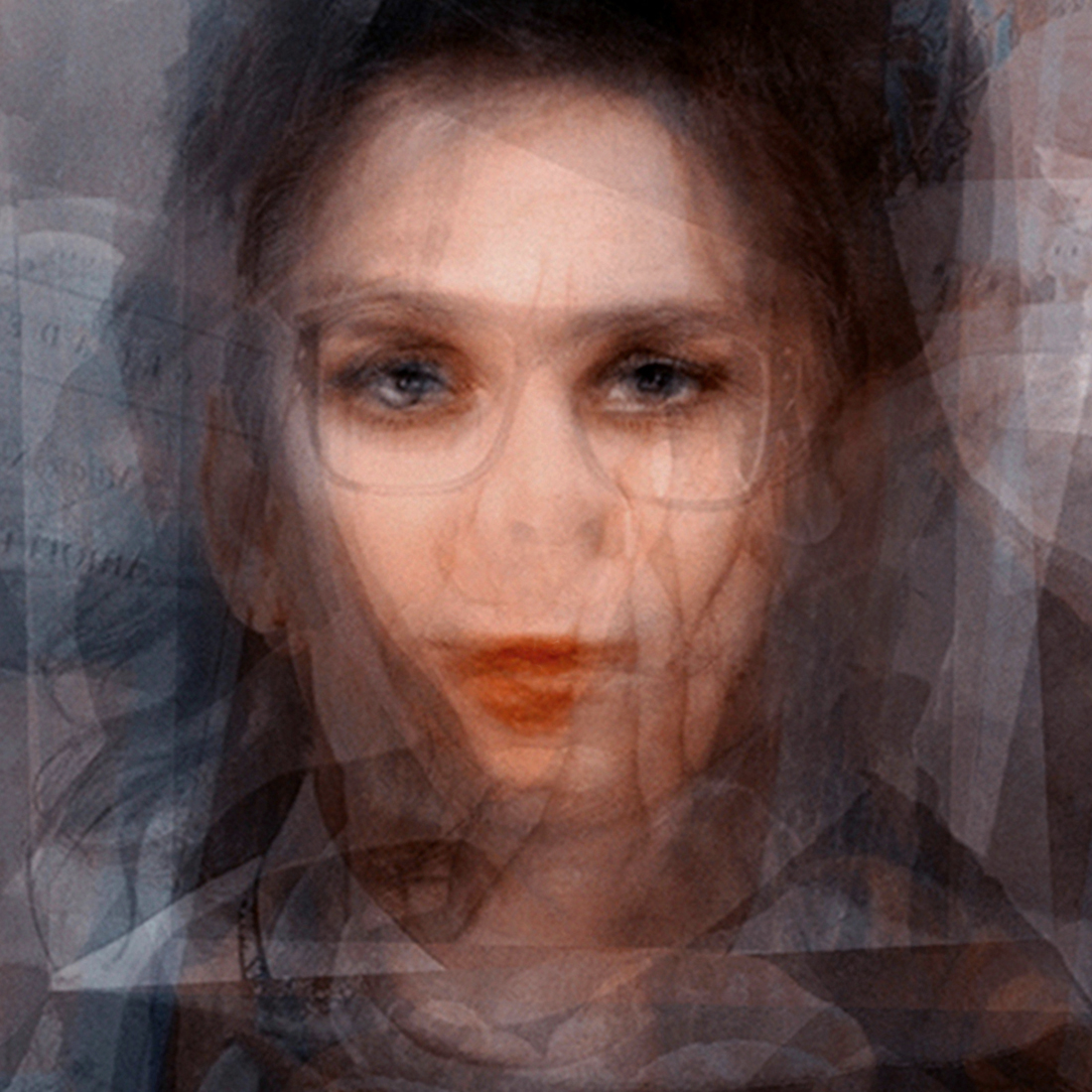 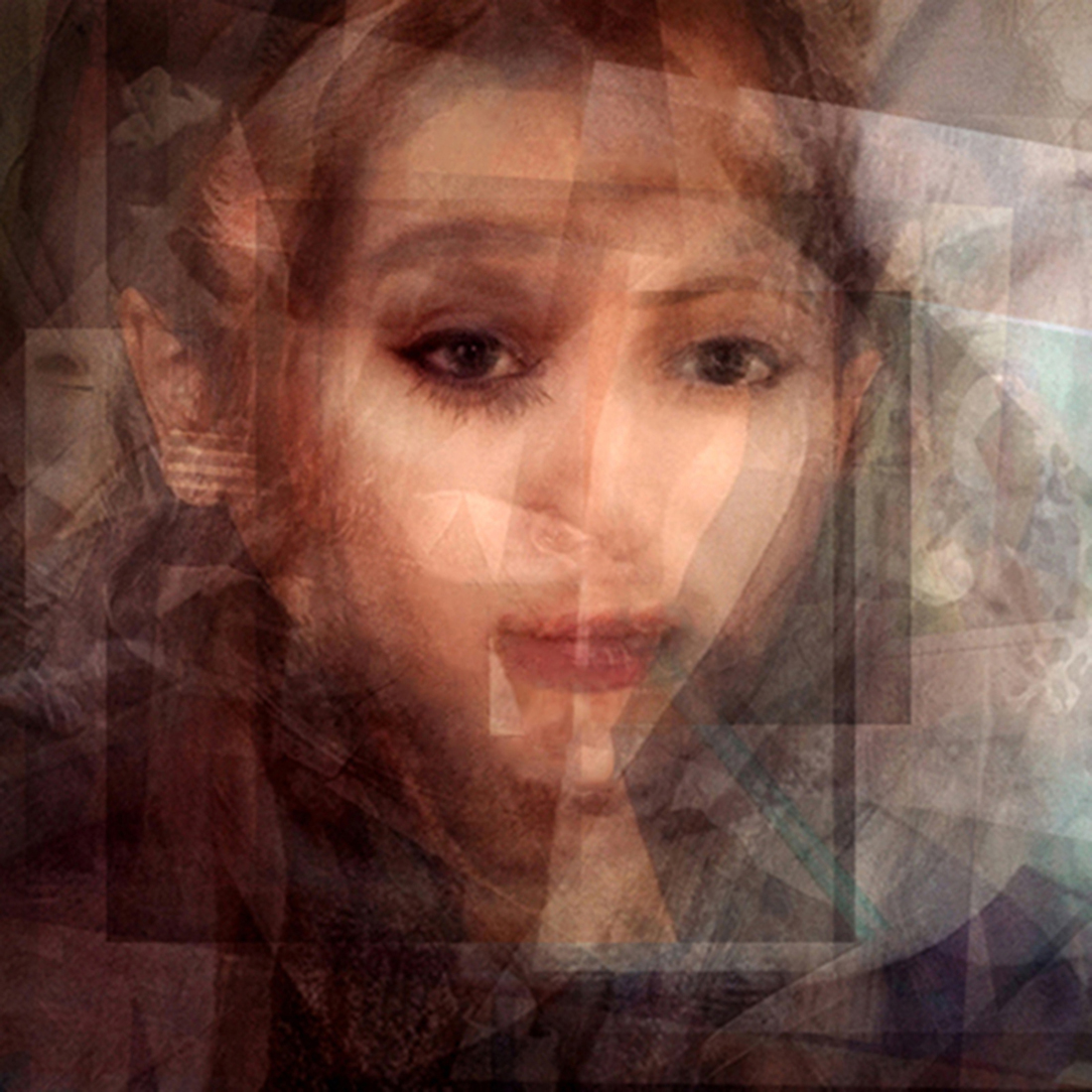 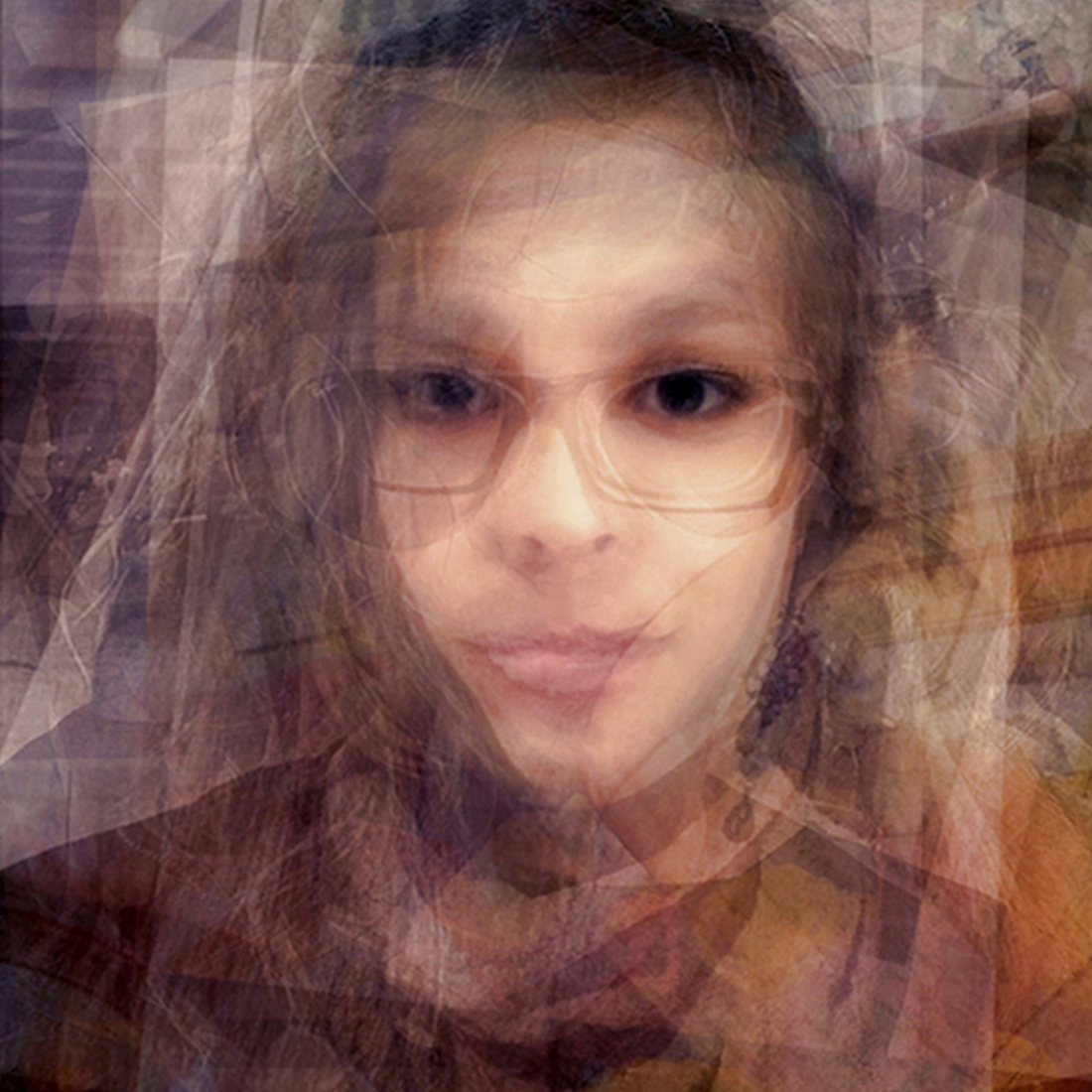 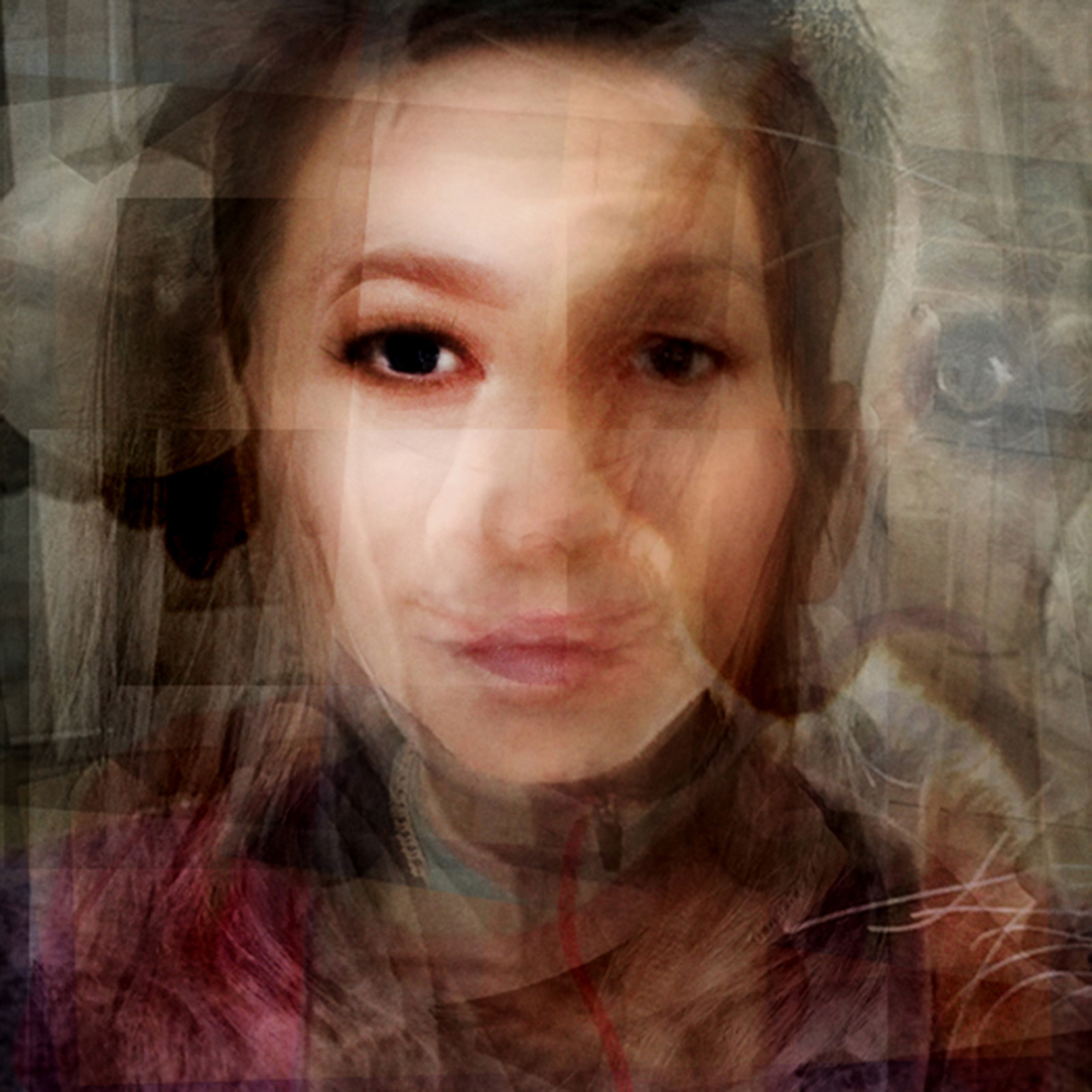 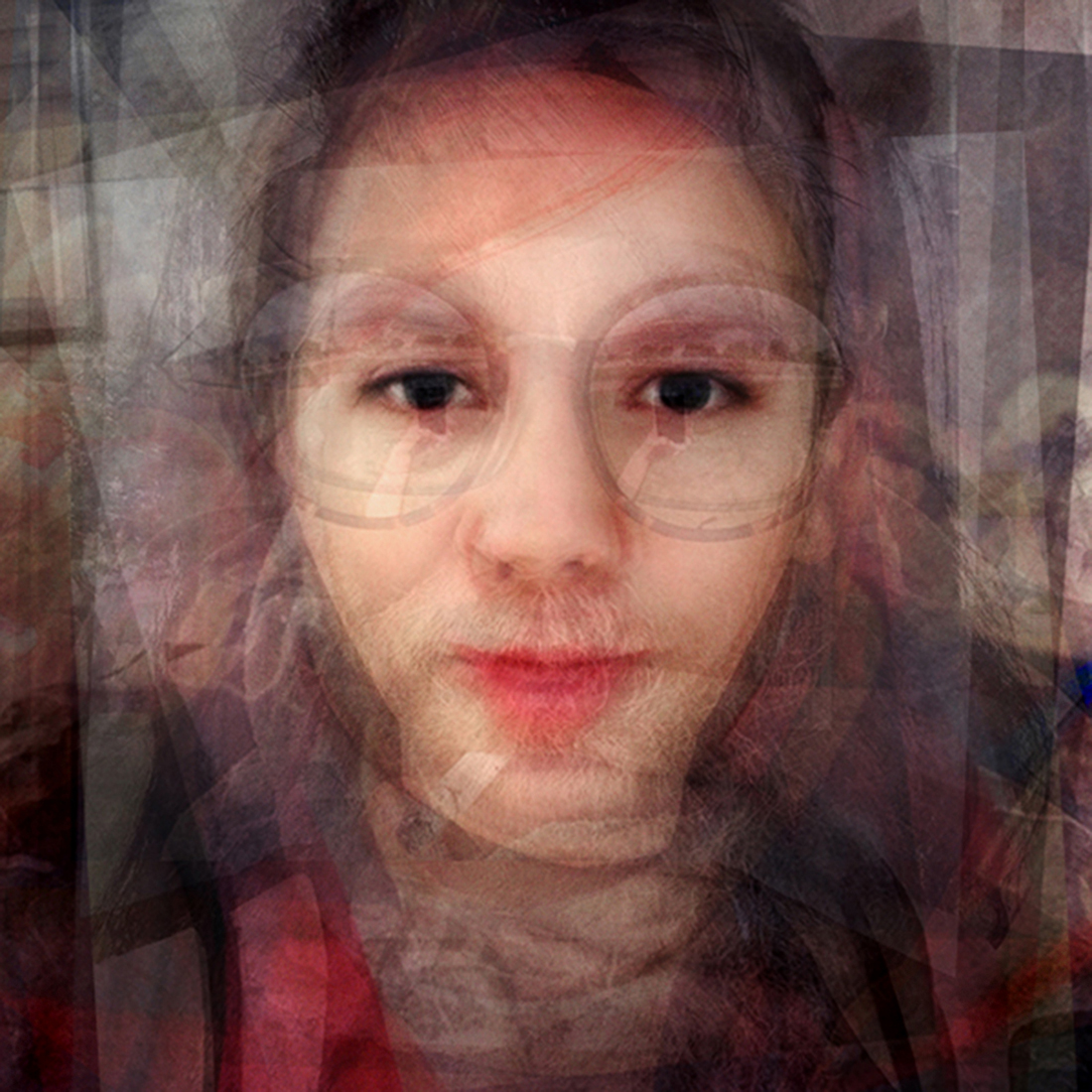 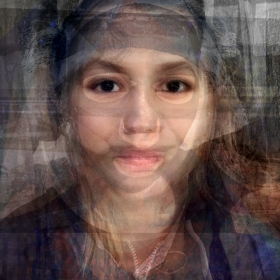 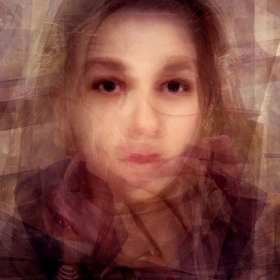 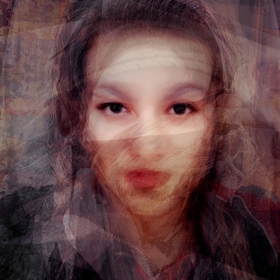 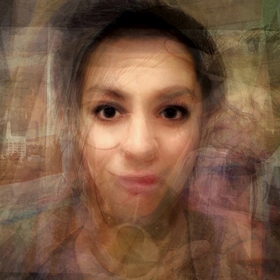 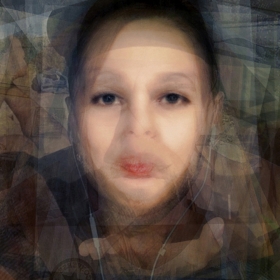 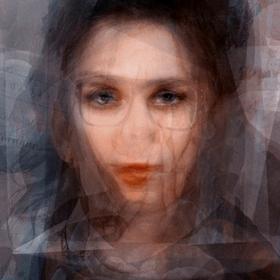 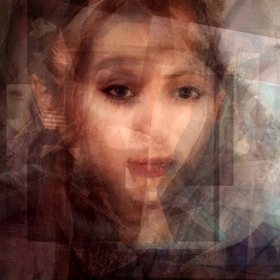 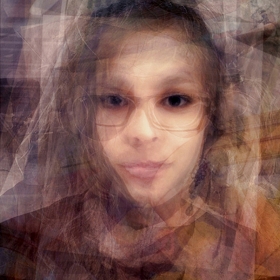 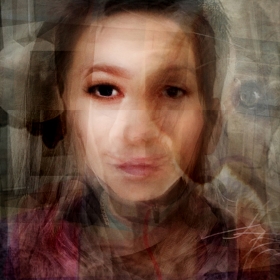 Sergei Stroitelev
The Magnificent
Share
Support this photographer - share this work on Facebook.
Nowadays, countless numbers of people have the chance to photograph the world around them using only the phones in their pockets. Despite the fact that our beautiful, fascinating, ever-changing surroundings beckon—the most popular type of photography among internet users is the inward-facing selfie.

Just login to any photography (or dating) network and you will find millions of faces from every corner of the planet. People have wondrous new technologies of communication and expression but end up using them to display only their make-up, their meals and their bodies to the world.

For the last two months, I surfed through the pages of some of the most popular social and dating networks around the world. I looked at the faces of completely strange people residing somewhere very far away—or maybe living next door.

After two hours of surfing, I found that I could not even remember one face from the thousands I had just looked at. They merged into a single collage inside of my head. That was how the idea of making this project came to me.

During the last two months, I downloaded 100 selfies every day. These were the "best"—offered to me by the networks using the criteria of which were the most liked during that 24-hour period.

Then, I manually merged these 100 pictures, layering them in a photo-editing program with the same level of transparency on each picture. Thus, every portrait was equal in the final collage.

Of course, one result could have been chaos. But instead, I was surprised to see how easily the selfies layered on each other. Each of the subjects, in trying to look uniquely magnificent in the lens of their phones, took on very stereotypical poses. Countless authors were all posing, gesticulating and smiling in almost exactly the same way.

Thus, at the end, I had a composite image of the above-average "selfier." An accumulation of our stereotyped ideas of what good-looking means. A portrait of the modern, idealized person—the Magnificent.

Note that in accordance with the policies of the networks from where I took the images, there are absolutely no rules restricting public downloads. I was perfectly free to take these images and use them in my art (or really, in any way I saw fit).

*The project is still in progress. The funds will be spent for the organization of two exhibitions in St. Petersburg and Moscow.

About author:
Born in Leningrad, Russia 26/06/1985.
I am a freelance photographer and visual artist based in Saint-Petersburg, Russia working on a regular basis with National Geographic Russia, VICE UK, Takie Dela, Bird in Flight magazine, others.
My photographic practice primarily focuses on the exploration of the issues of modern society. With the help of different visual languages and forms I look at problems of identity of minorities, gender, health and racial prejudice, ecology and consumerism. I often execute very personal photographic projects exploring my very own inner demons, past and family.
I am the awardee of the number of international contests such as: winner of Istanbul Photo Awards 2018 in Daily Life Story category; winner of Debuts 2018 photocontest organized by Doc! Photomagazine; 3rd place at Direct Look Photocontest 2018, grand prix at Non-accidental Witness photocontest 2016; finalist of Hellerau Portraits Awards 2016, 2017; honorable mentions at Photography Grant 2016, 2017; winner of Luis Valtuena Humanitarian Photography Award 2016 granted by Doctors of the World NGO (I was developing the grant for 3 months (April - June 2017) In Reggio Calabria, Italy cooperating with the local branch of Doctors of the World NGO whilst working on the several projects dedicated to the issue of migration in that region).
I also teach photography at Fotografika academy in Saint-Petersburg.