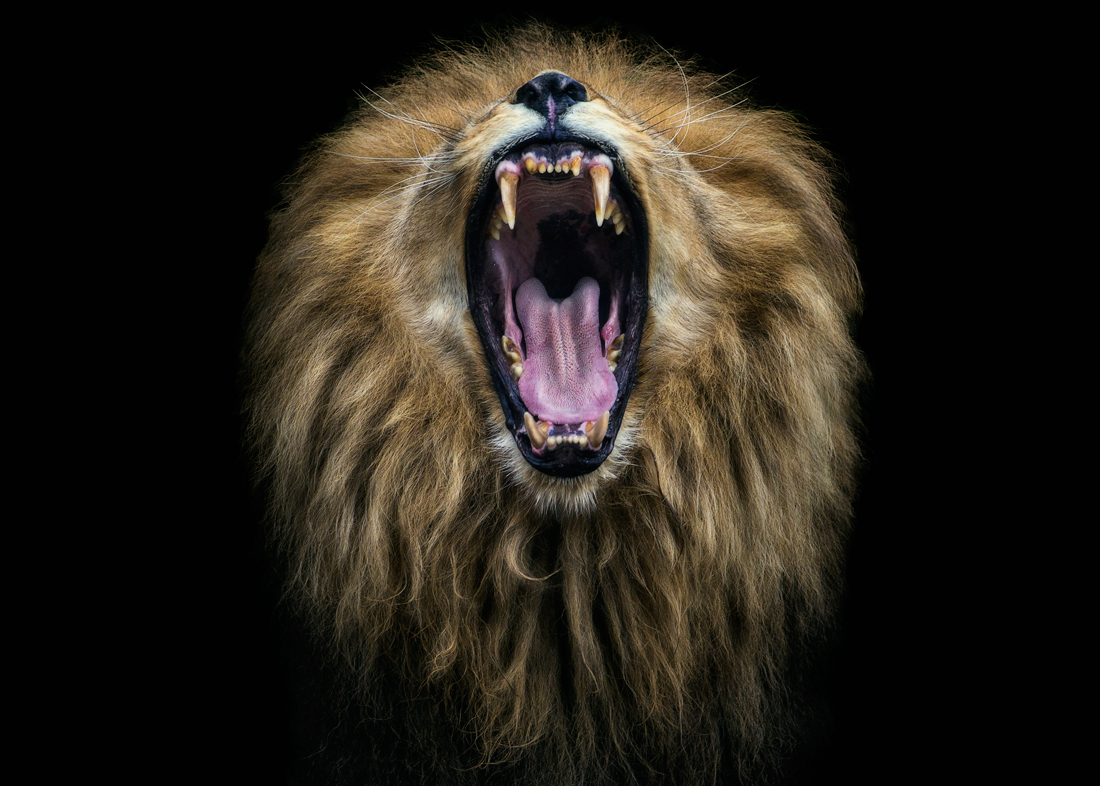 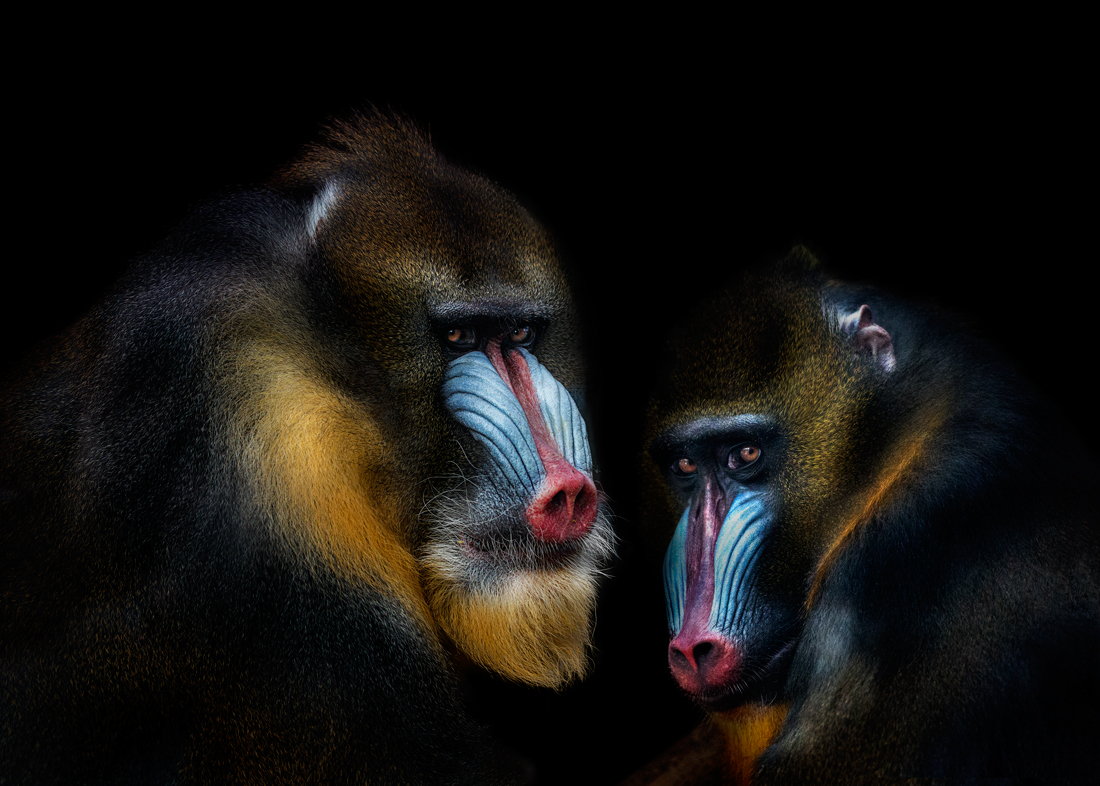 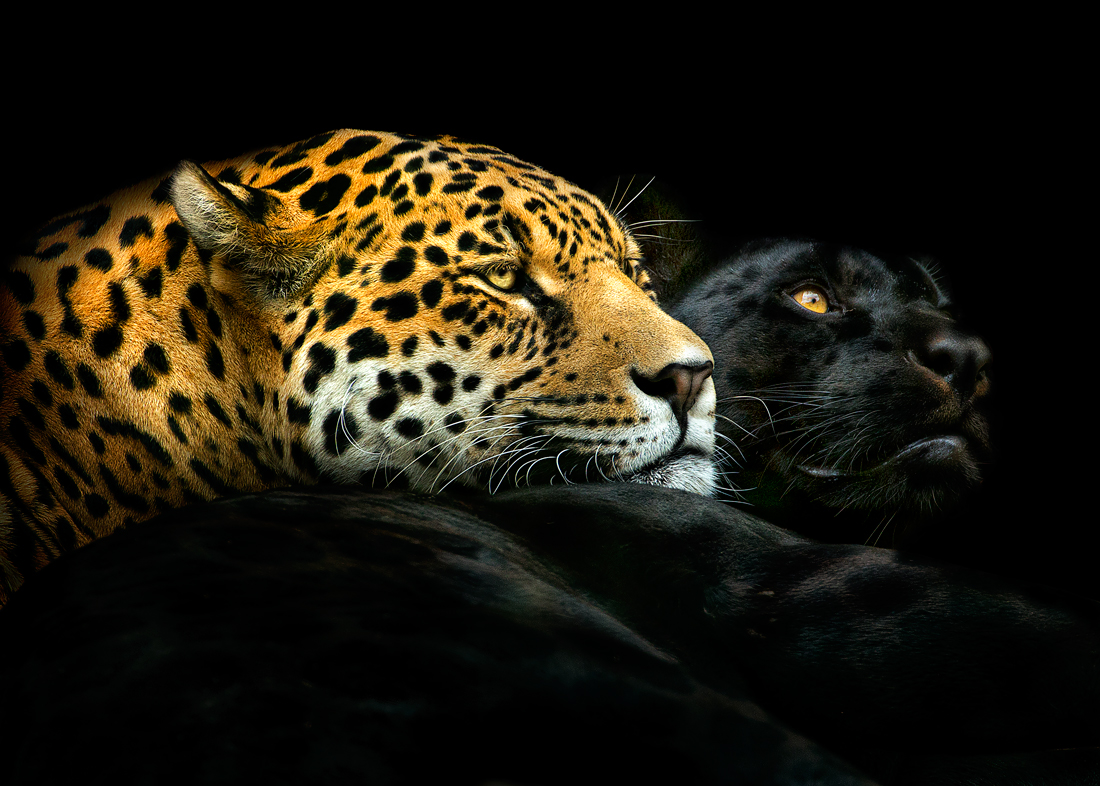 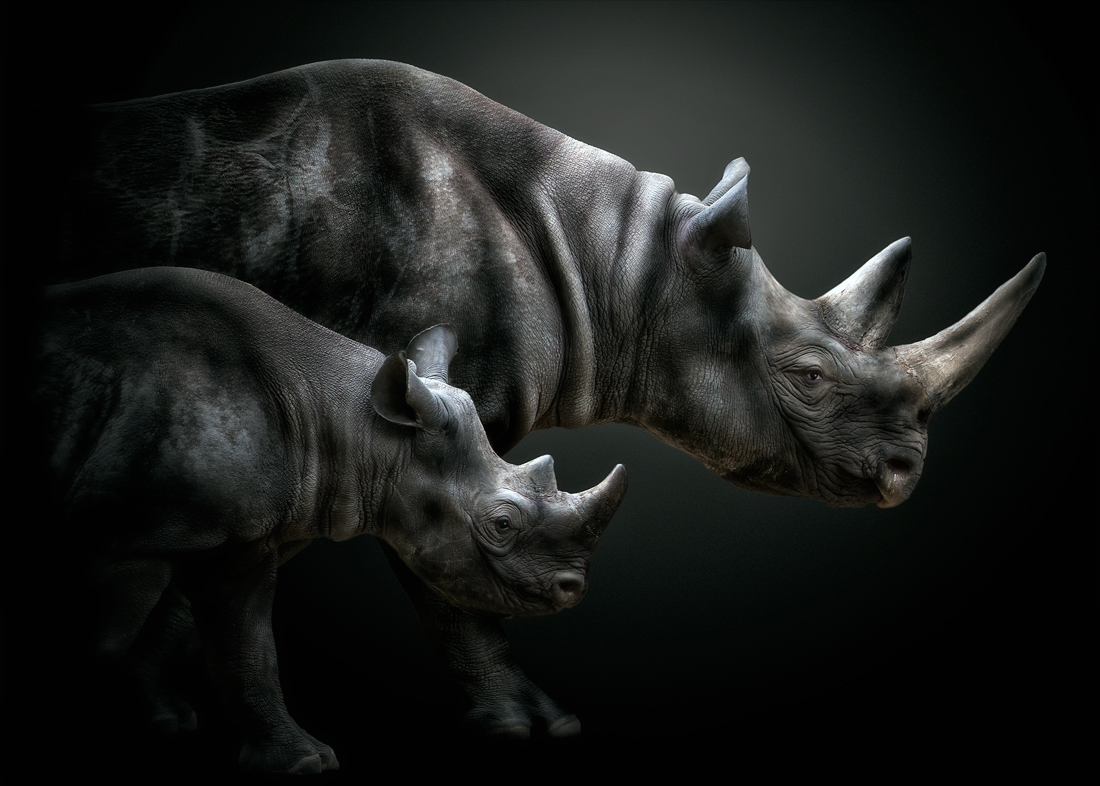 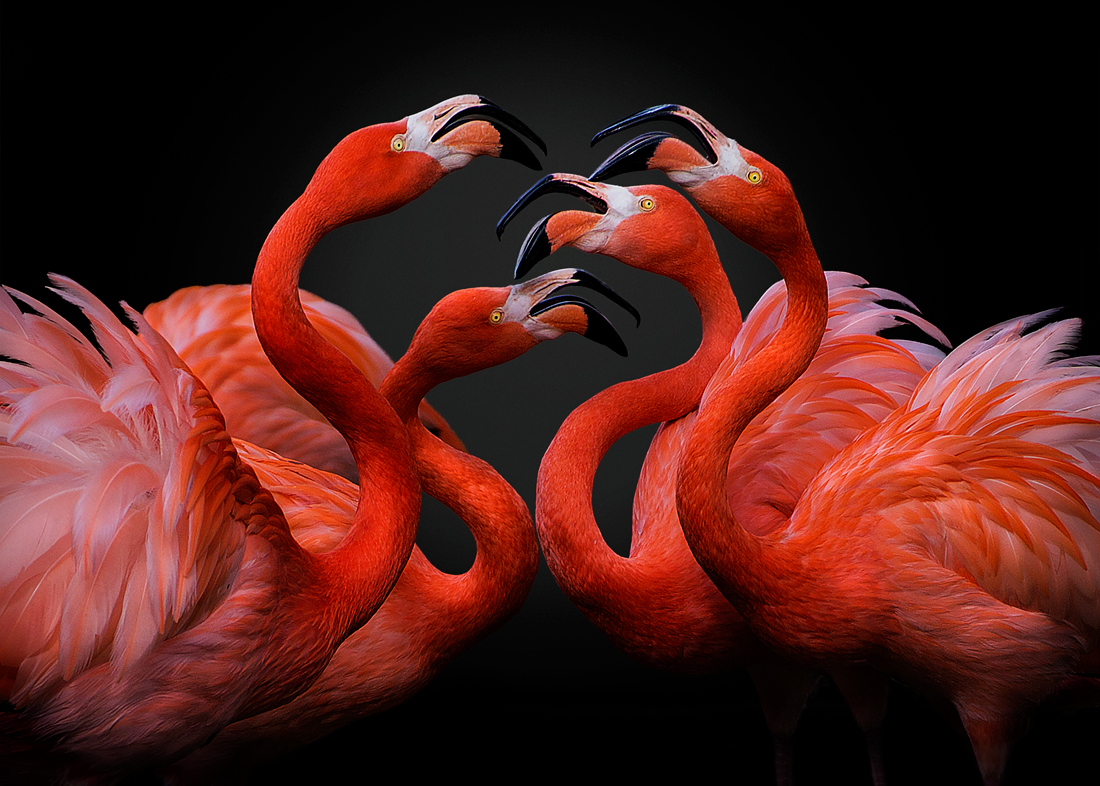 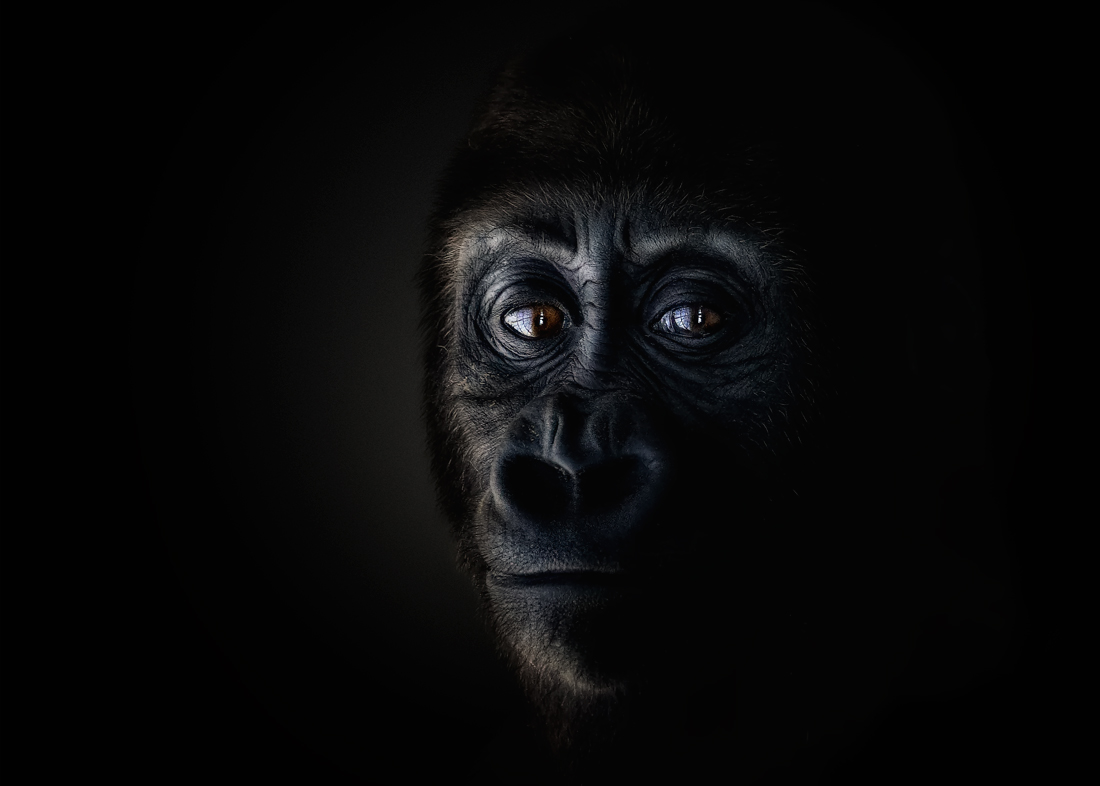 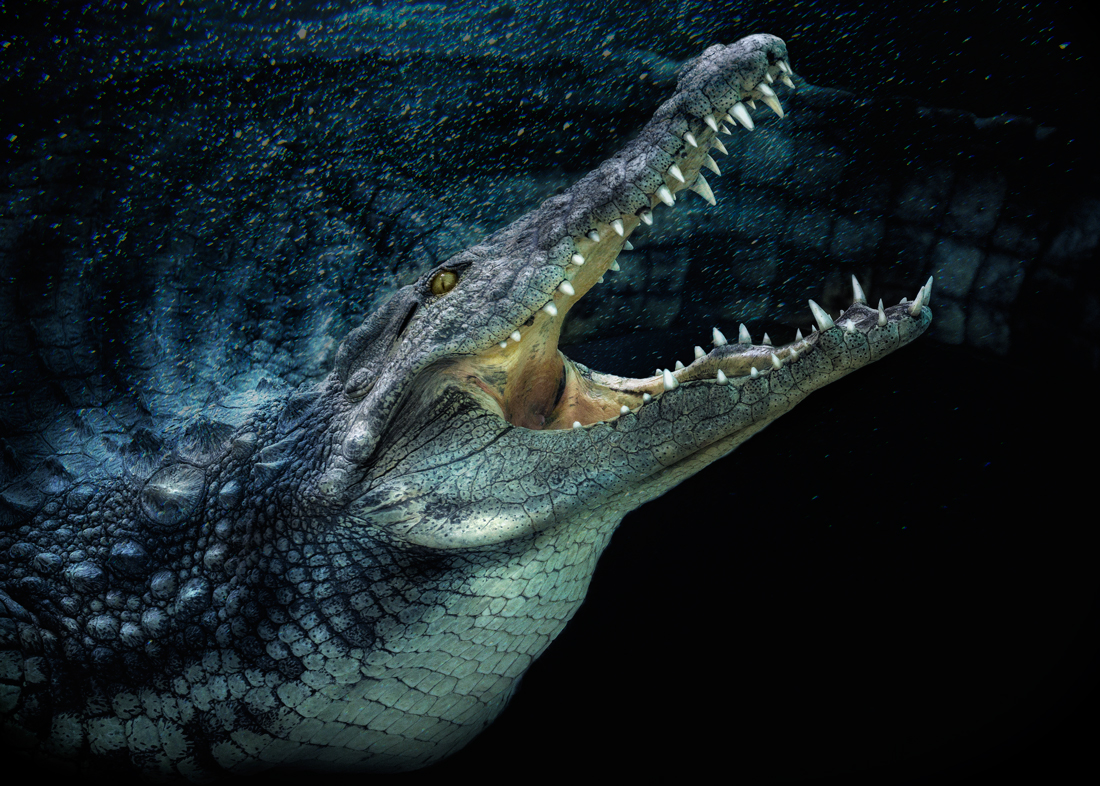 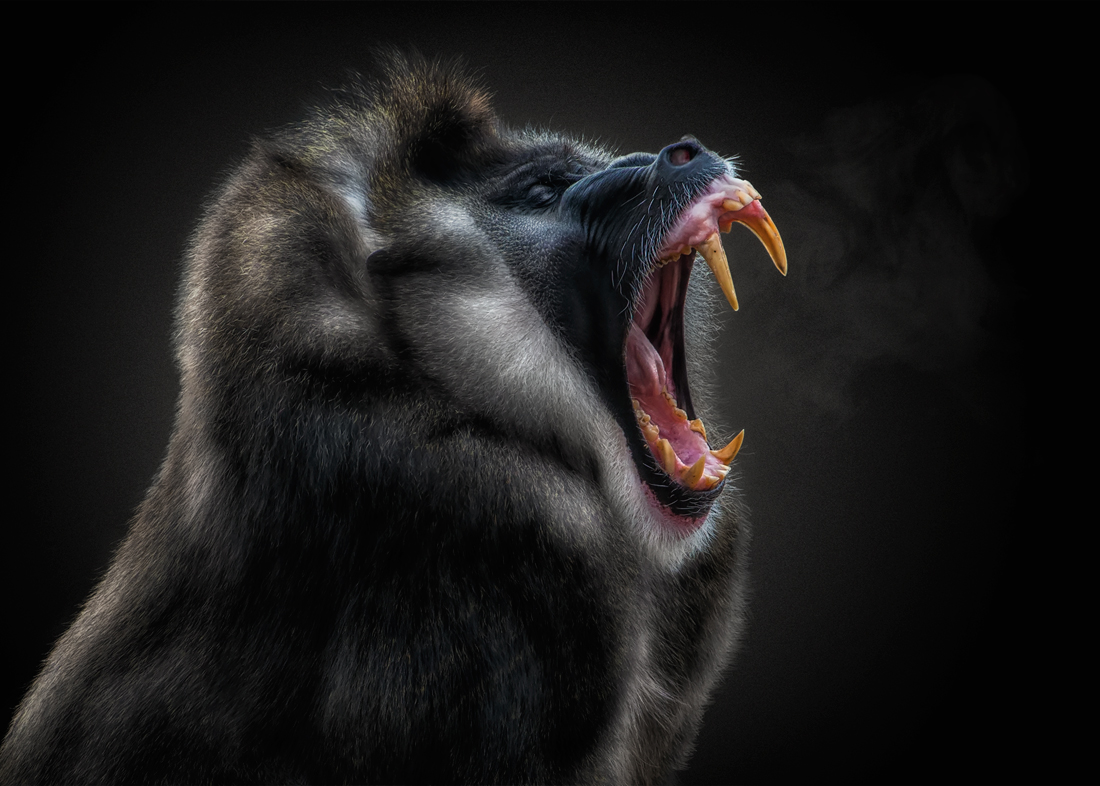 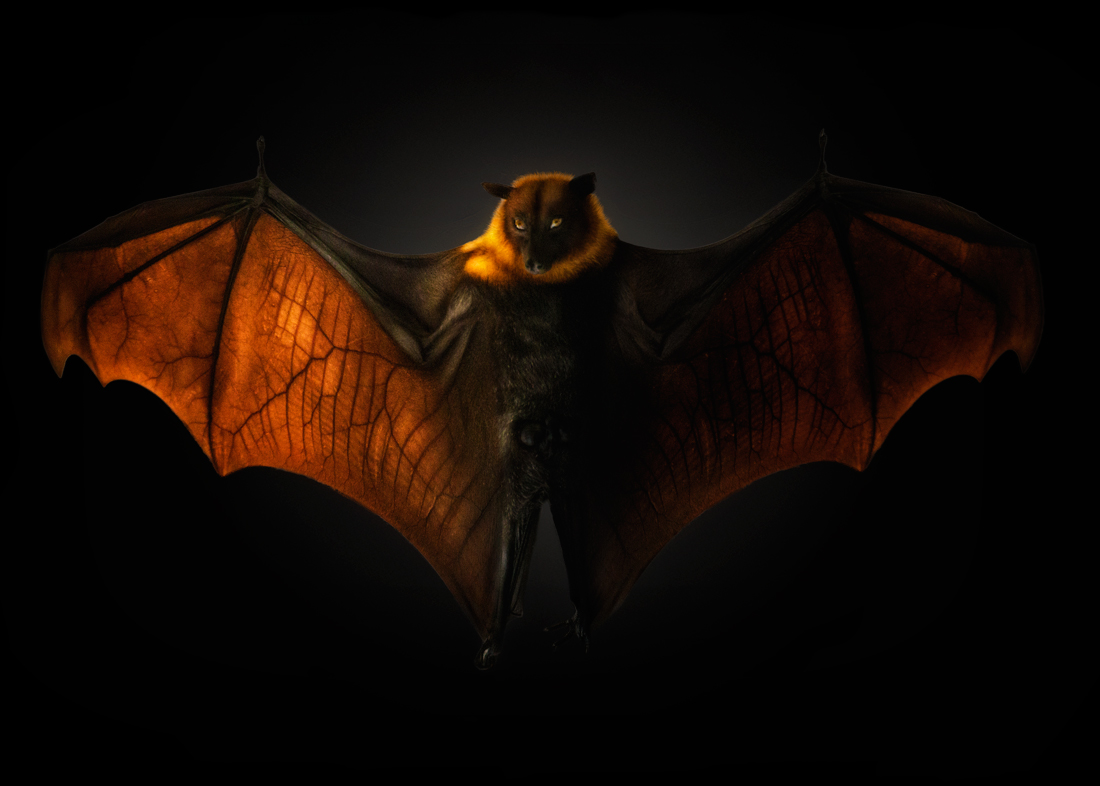 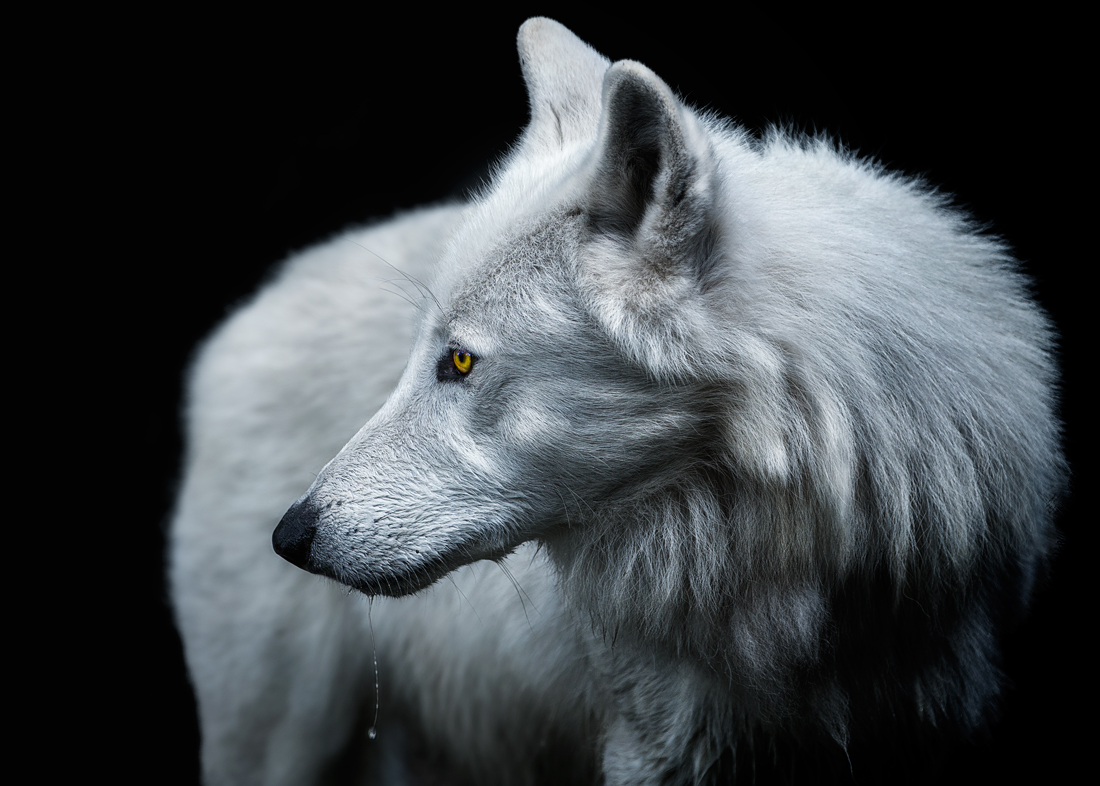 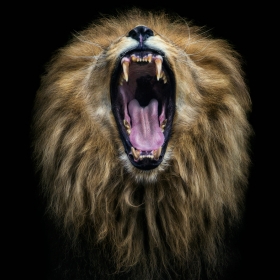 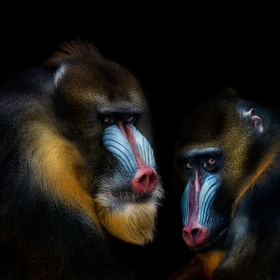 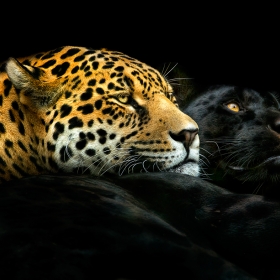 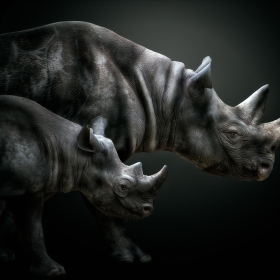 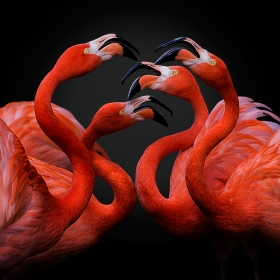 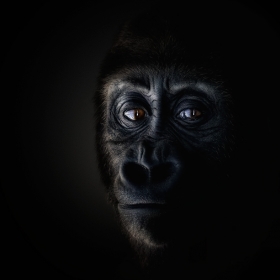 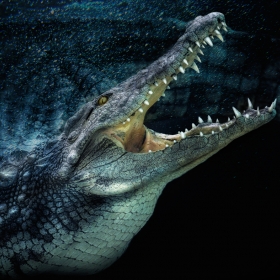 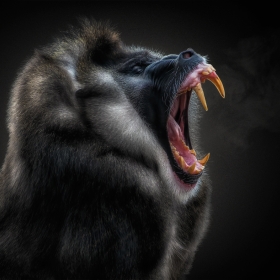 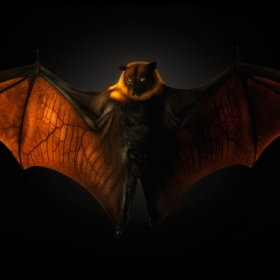 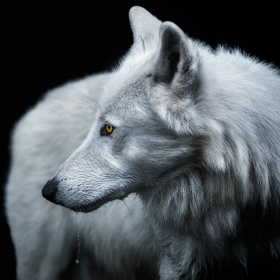 Pedro Jarque
Anima
Share
Support this photographer - share this work on Facebook.
This artistic-photographic project aims to help breaking the barrier that we have built in our relationship with the animal life, showing animals in a closer, even intimate, way, isolated from any context, trying to rebuild with our look these destroyed bridges, as well and giving back to the animals part of its stolen dignity.
My goal with these images is to raise awareness to the beauty and diversity of wildlife, but mainly about its dreadful fragility and endangerment. There's no doubt that we, the human beings, have many problems to resolve as a species, and that our societies are far from having achieved the justice and equality we crave for, but to deal with the animal world, far from being a mere levity, has turned into a major problem of great magnitude which directly affects our survival as a species. It is no longer just about the loss of their diversity and beauty; it is an issue that affects our entire ecosystem, causing a serious imbalance. Our expansion has meant the disappearance of hundreds of thousands of living species. Every year 55.000 species go extinct, that means 150 per day, 6 per hour, 1 each 10 minutes, at 100.000 times greater than natural rate before human influence. We are not the masters of this planet. We are not the center of the universe and our problems are not the only existing ones. But we have the aptitude to react to the disaster that has meant taking possession of the planet, and to try to limit the damage that we have caused..
My intent is to expand my project to as many endangered species I can access. I hope that the animals I photograph today still exists 10 or 20 years in the future.

About author:
Pedro Jarque Krebs is an award winning photographer born in Lima, Peru, graduated from the Sorbonne University in Paris. At present he carry out a series of wildlife portraiture, recreating a studio environment.
In 2016 he won the Sony World Photography Awards, National Award 2nd place and Commended Photographer.