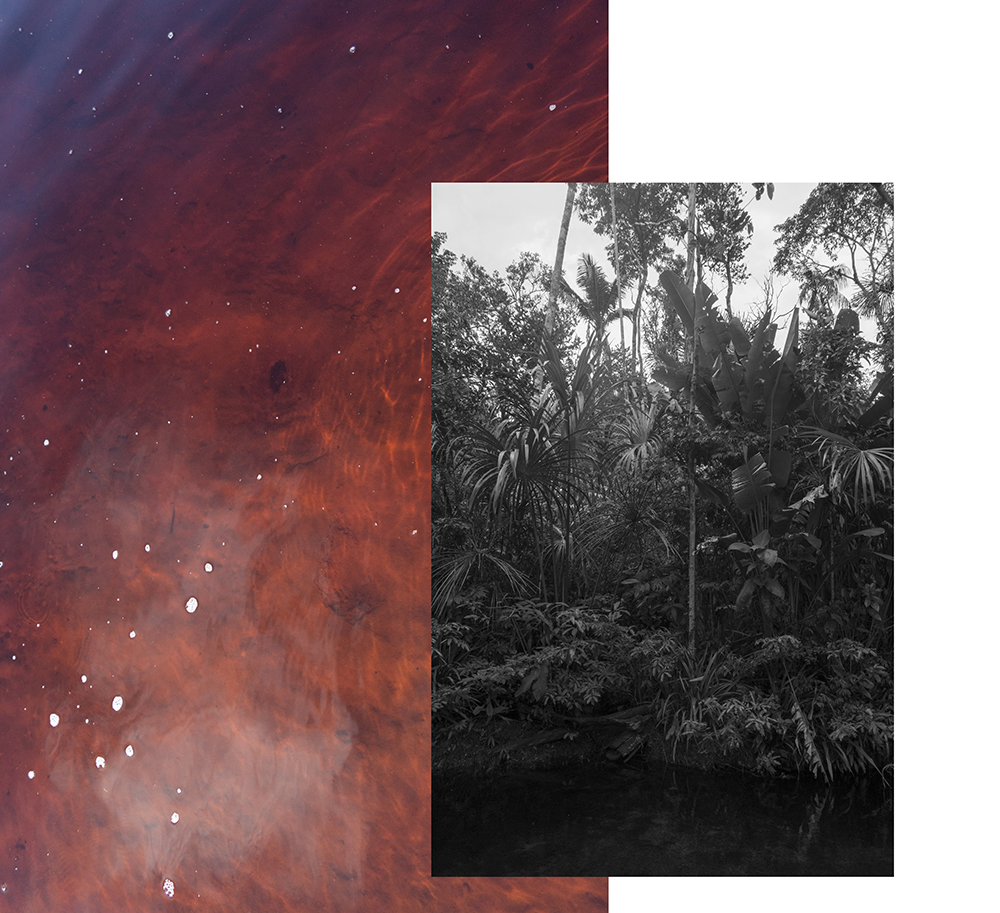 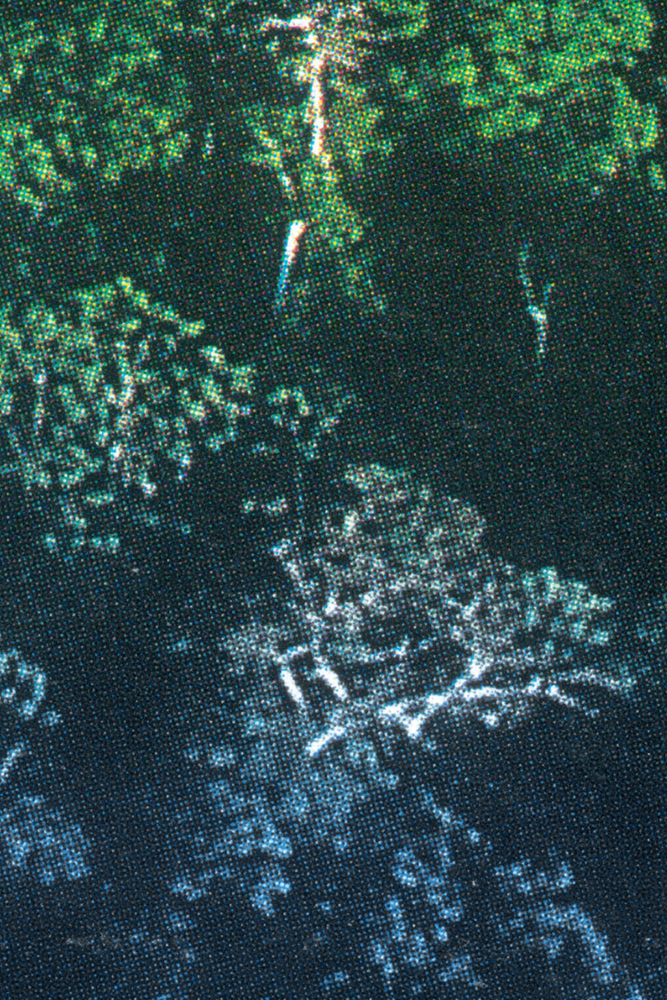 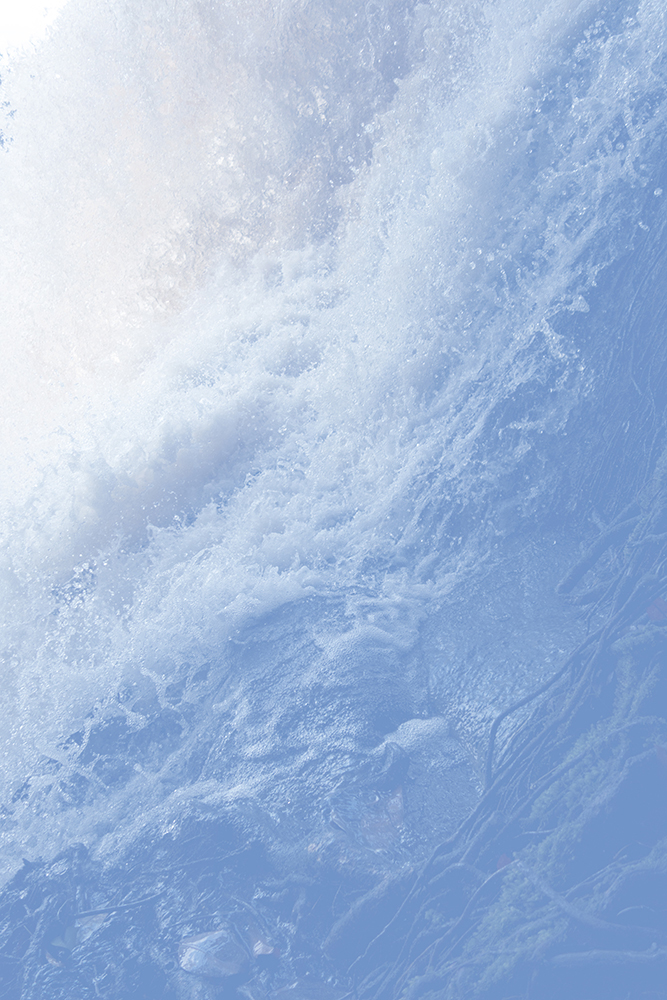 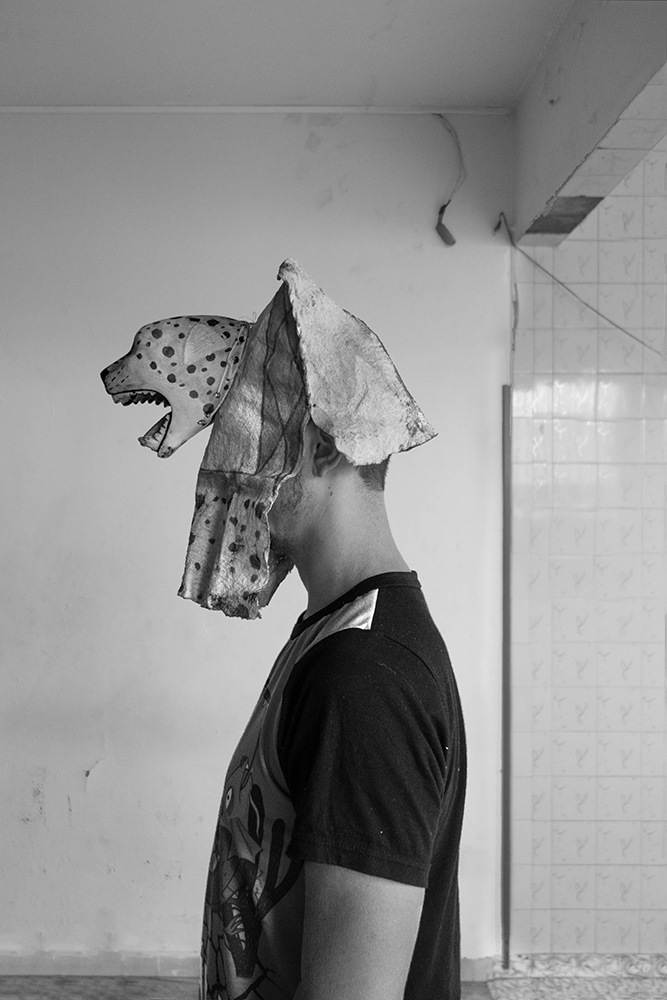 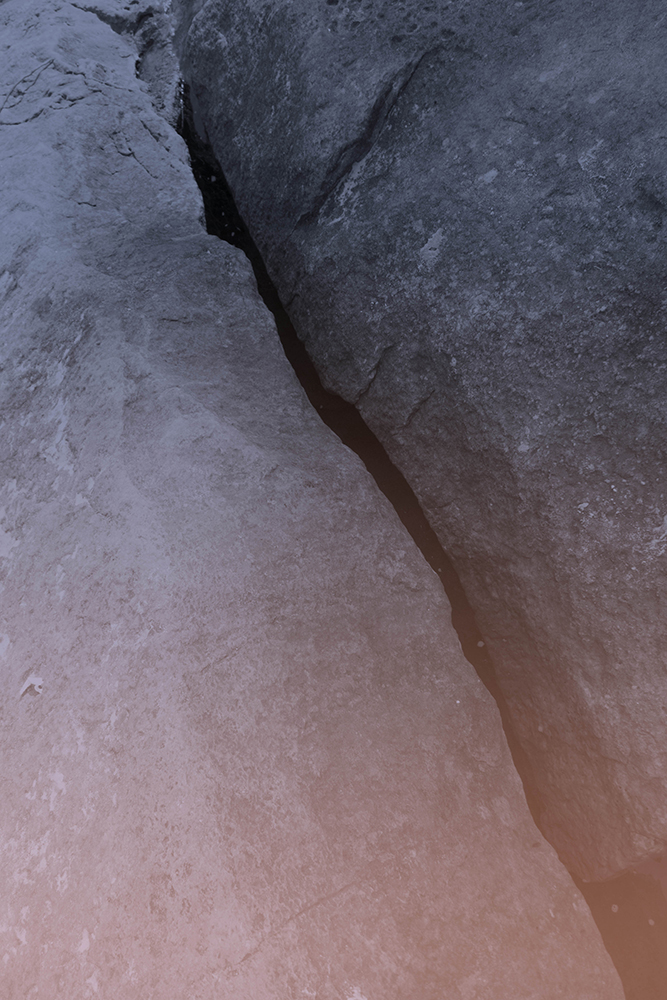 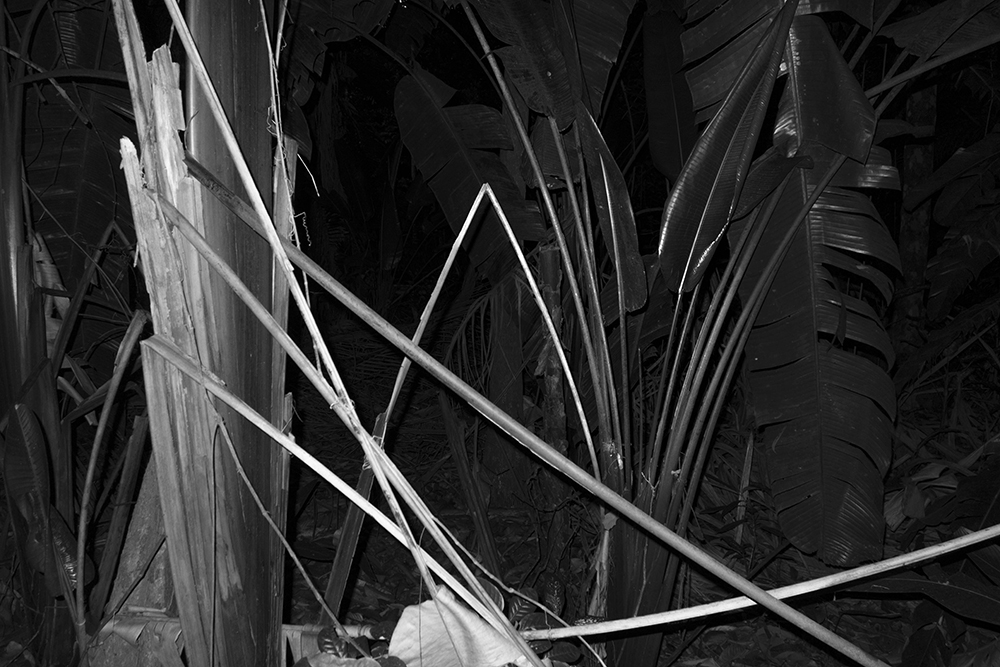 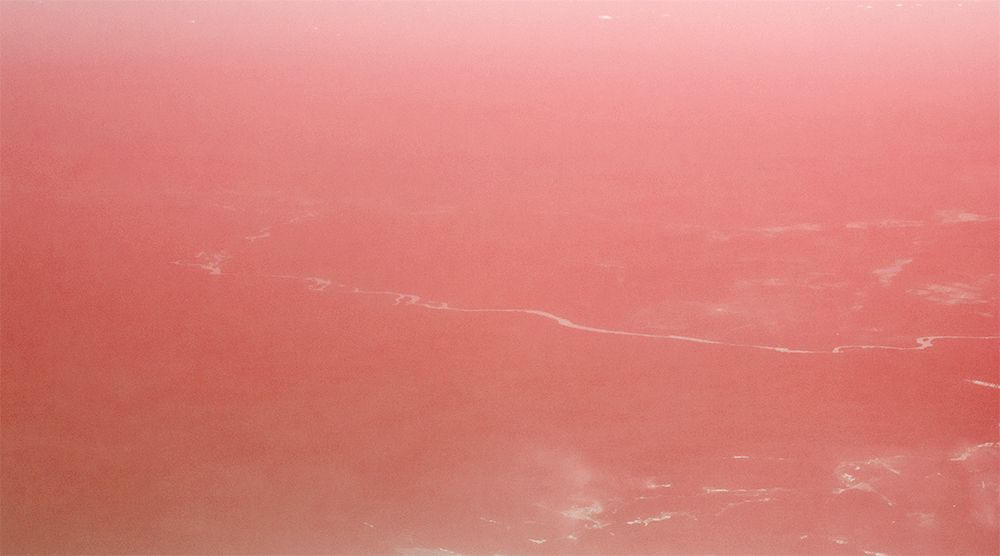 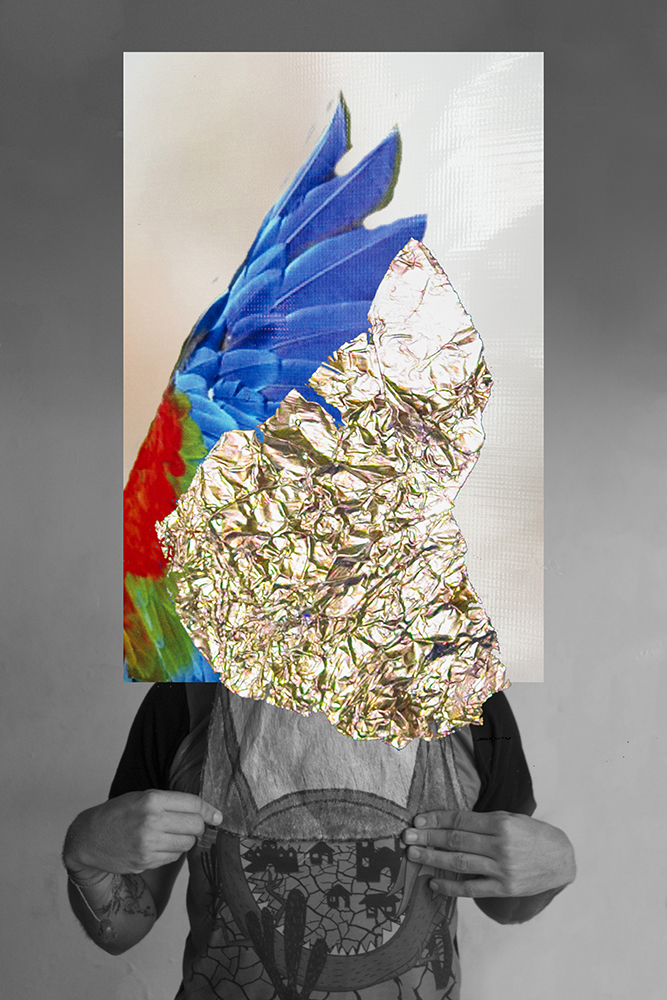 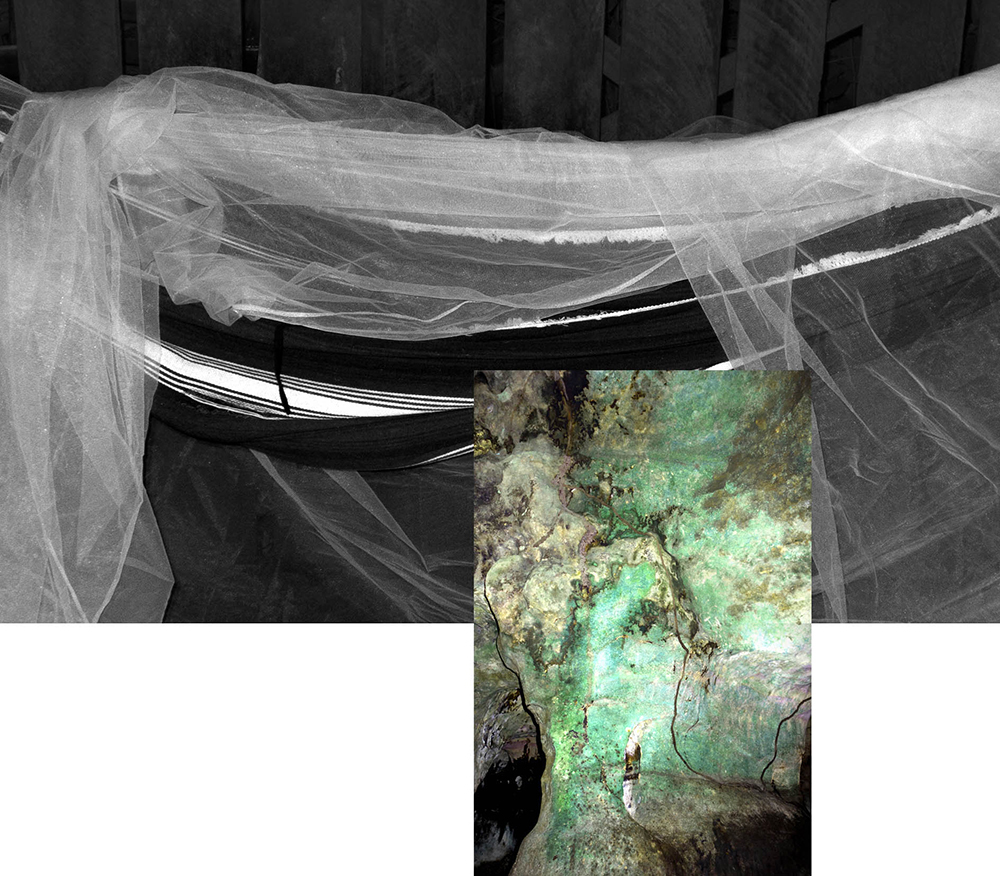 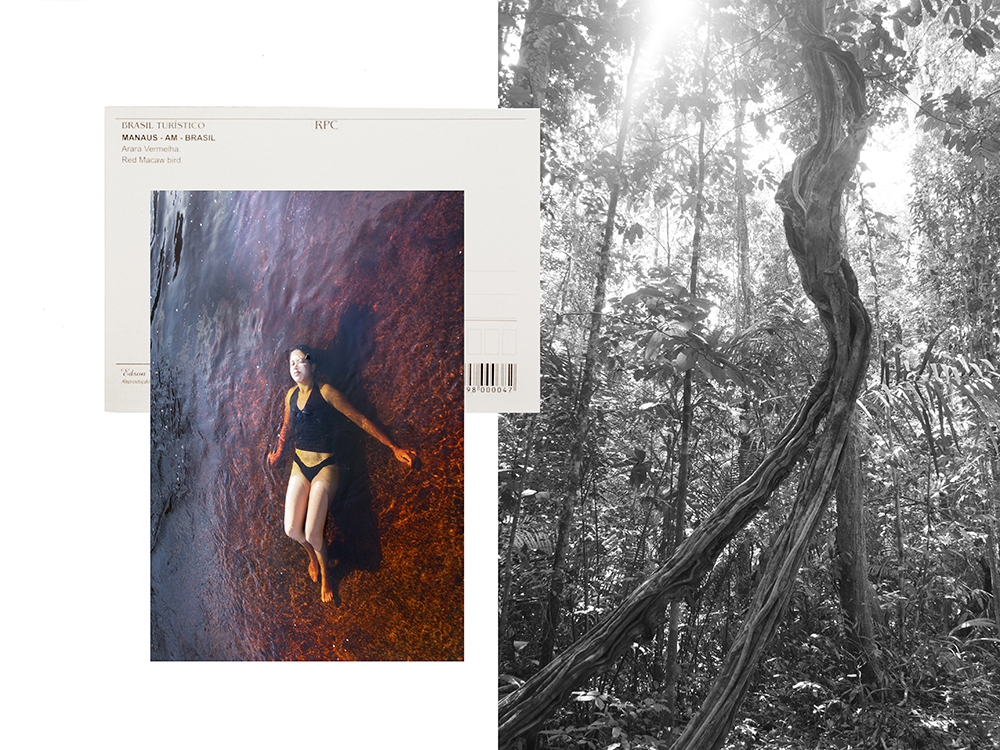 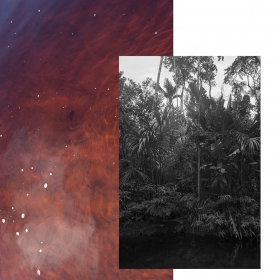 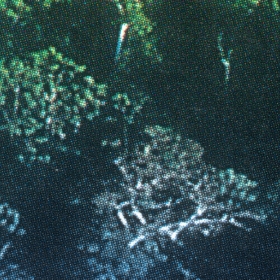 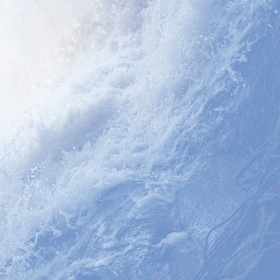 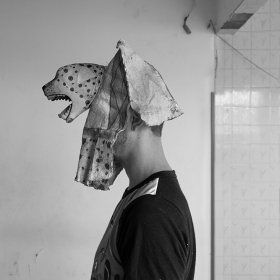 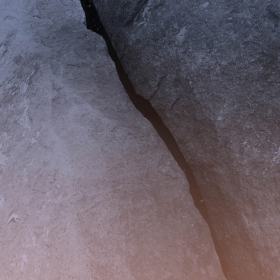 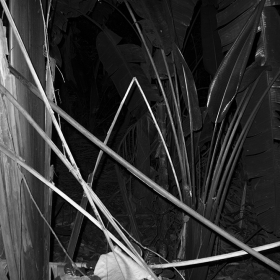 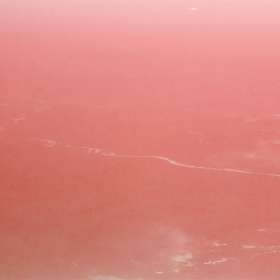 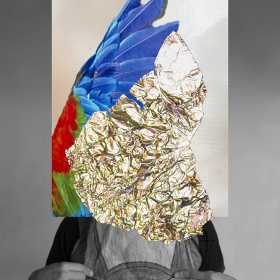 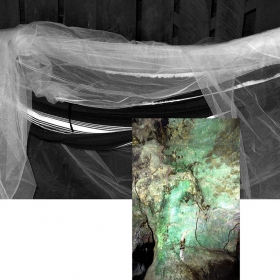 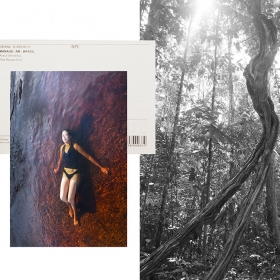 Braços verdes e olhos cheios de asas is a portraiture of the Amazonian region. It is made from fragments of vernacular images that depict the territory (and that are part of the visual material that make the region a particularly fantasized place), and from images made during a trip, experiencing the territory of the Amazonian region, by the riversides of Rio Negro and the Amazon river.

About author:
After studying languages, Elsa Leydier entered the École Nationale Supérieure de la Photographie in Arles in 2012. She graduated in 2015, and now lives between Rio de Janeiro (Brazil) and Lyon (France).

In her photographic work, she aims to interrogate images that are used to define iconic places and territories, and tries to show them from other points of view, through the prism of alternative and lesser stories.

Elsa Leydier was a laureate of the Dior Photography Award for Young Talents 2019 (representing ENSP), a recipient for the Ruinart / Paris Photo Prize in 2019, and a finalist for the HSBC Prize in 2018. Her work has been shown in several exhibitions like in Les Rencontres Internationales de la Photographie (Arles, France), in Le Réverbère Gallery (Lyon, France), Chez Agnès b., Les Filles du Calvaire Gallery (Paris, France), among others, and in solo shows in Bogotá (Colombia), San Francisco (US), Paris and Lyon (France).

She is represented by Intervalle gallery, Paris.