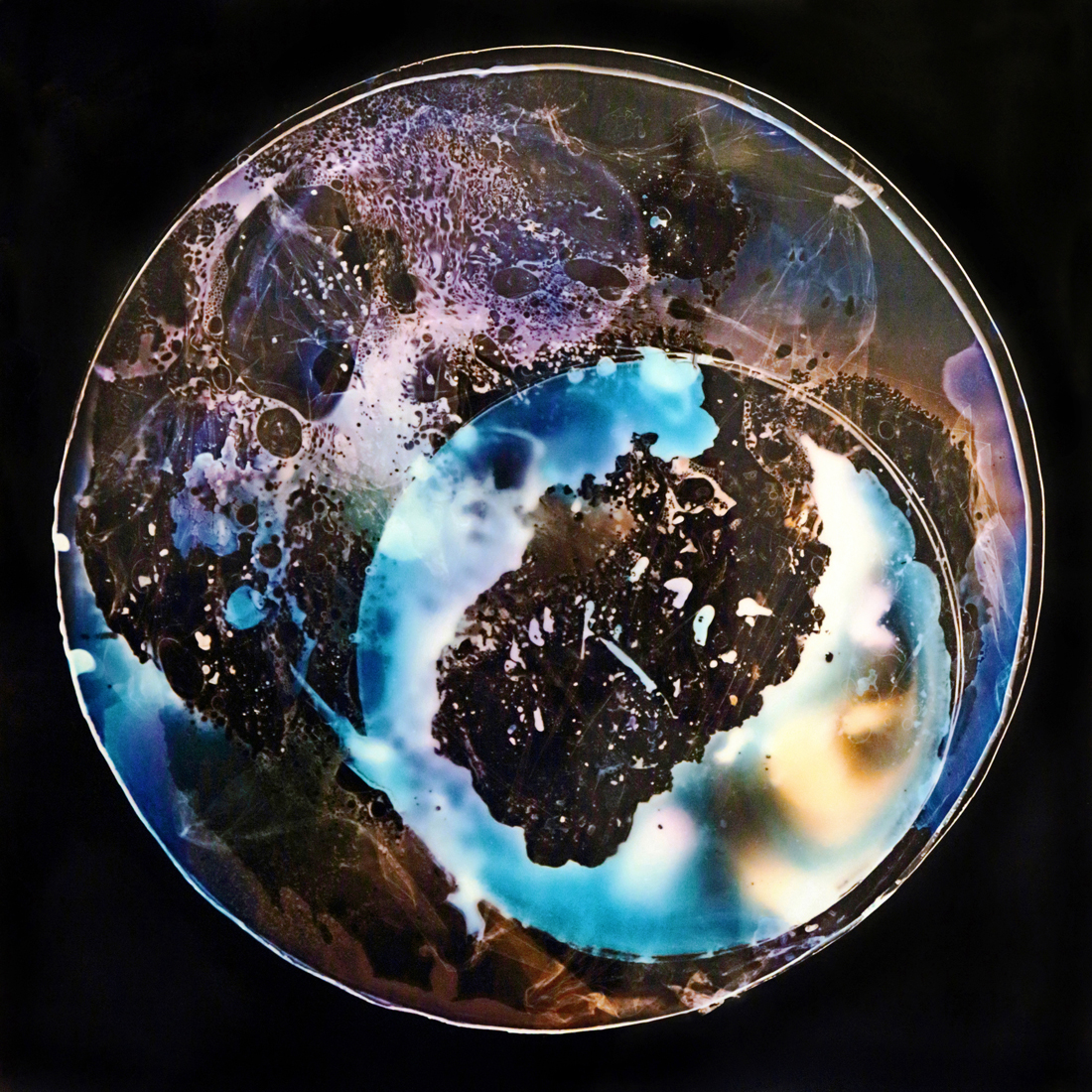 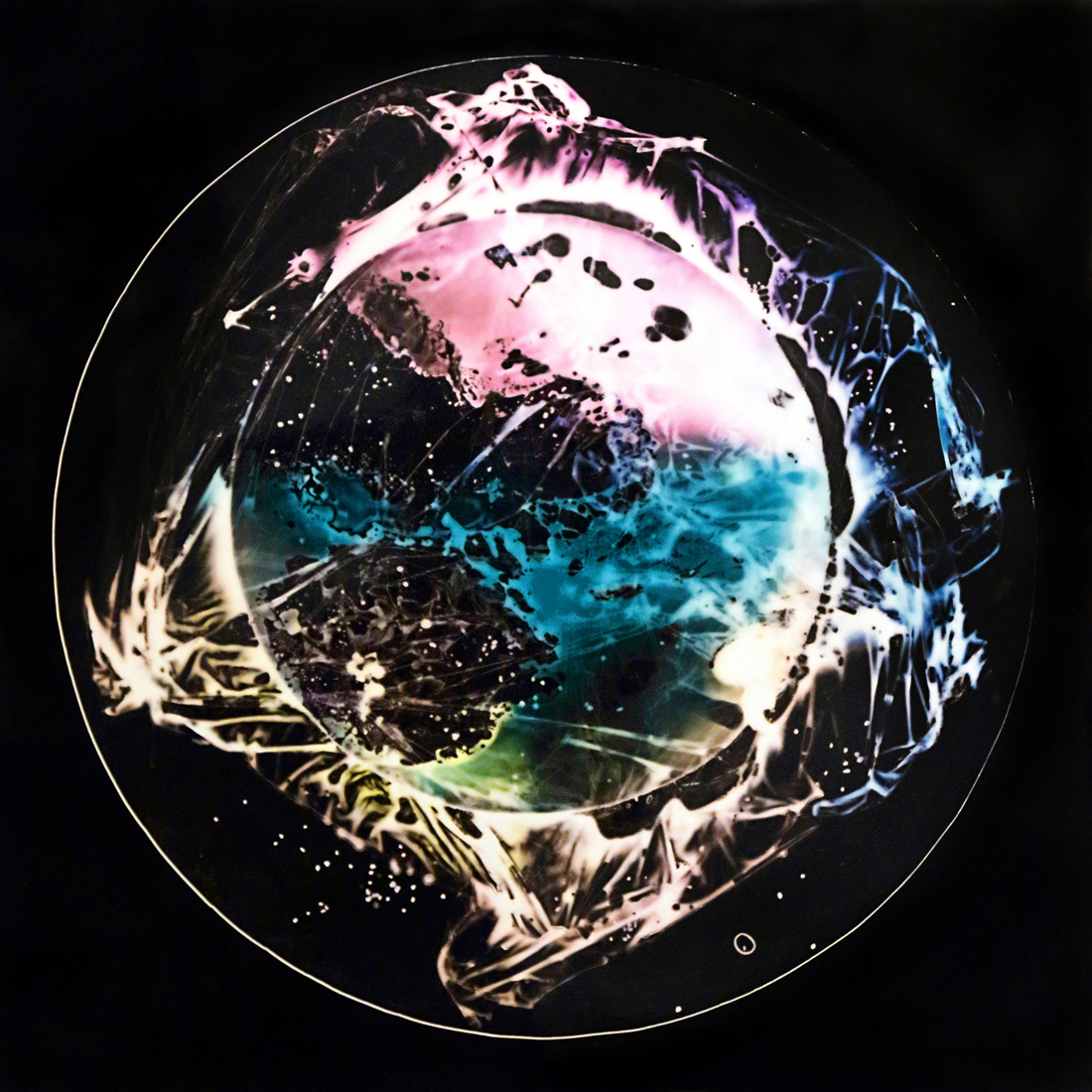 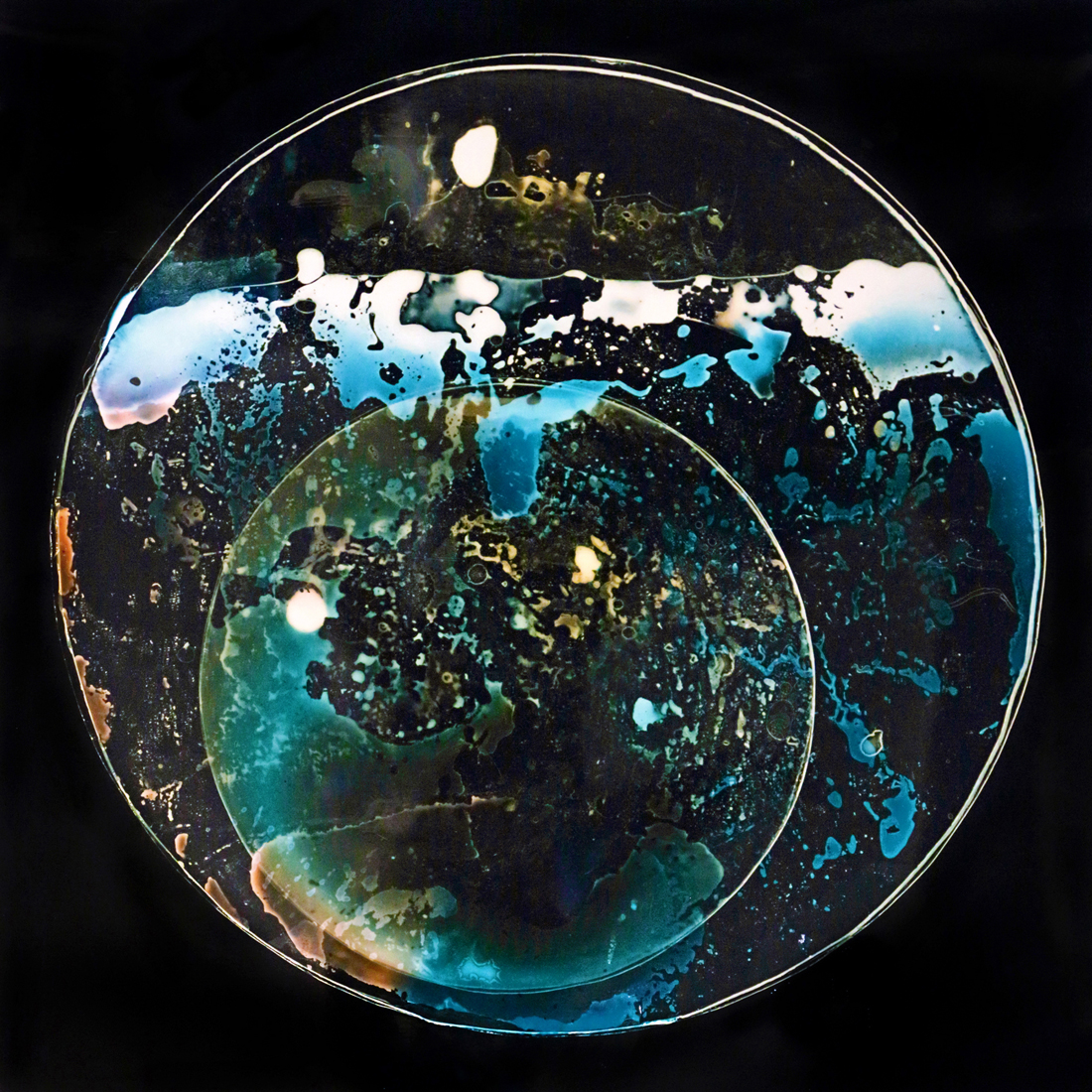 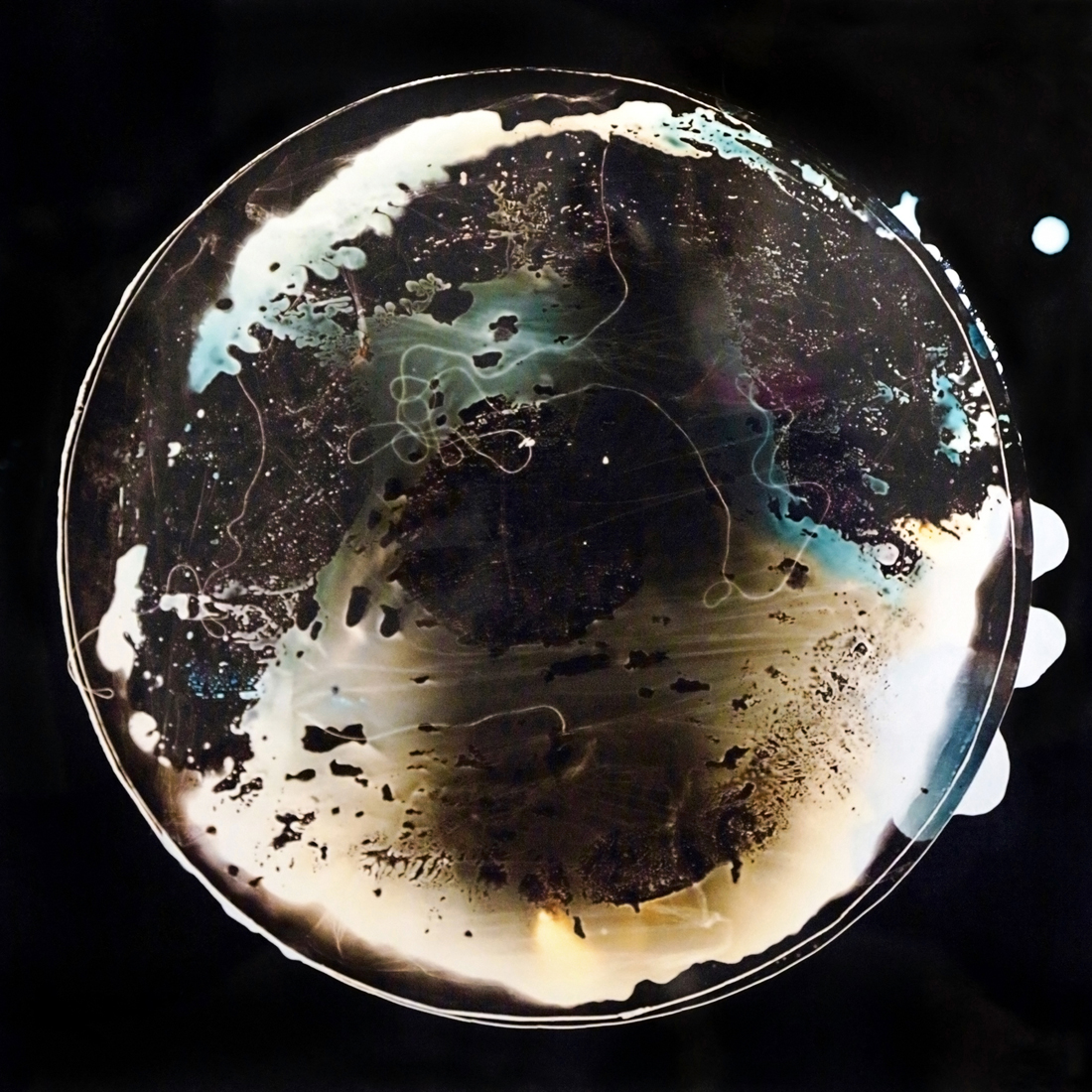 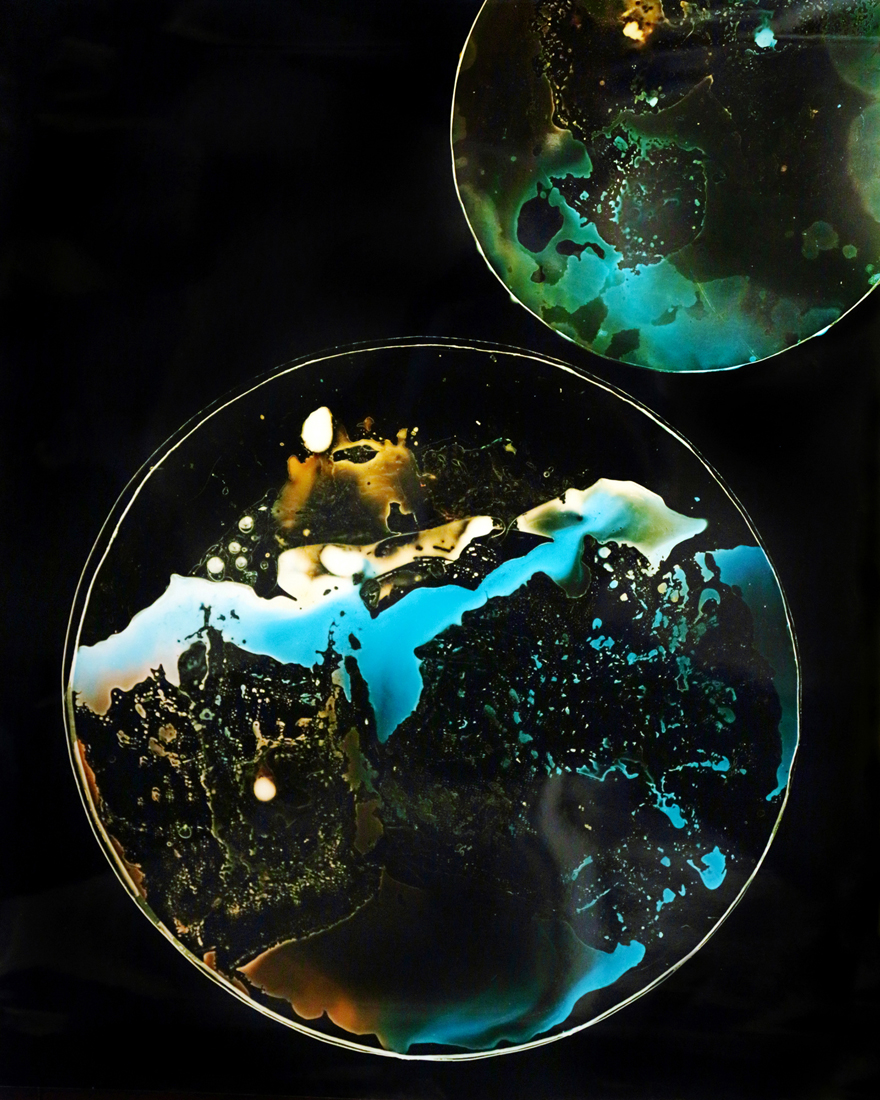 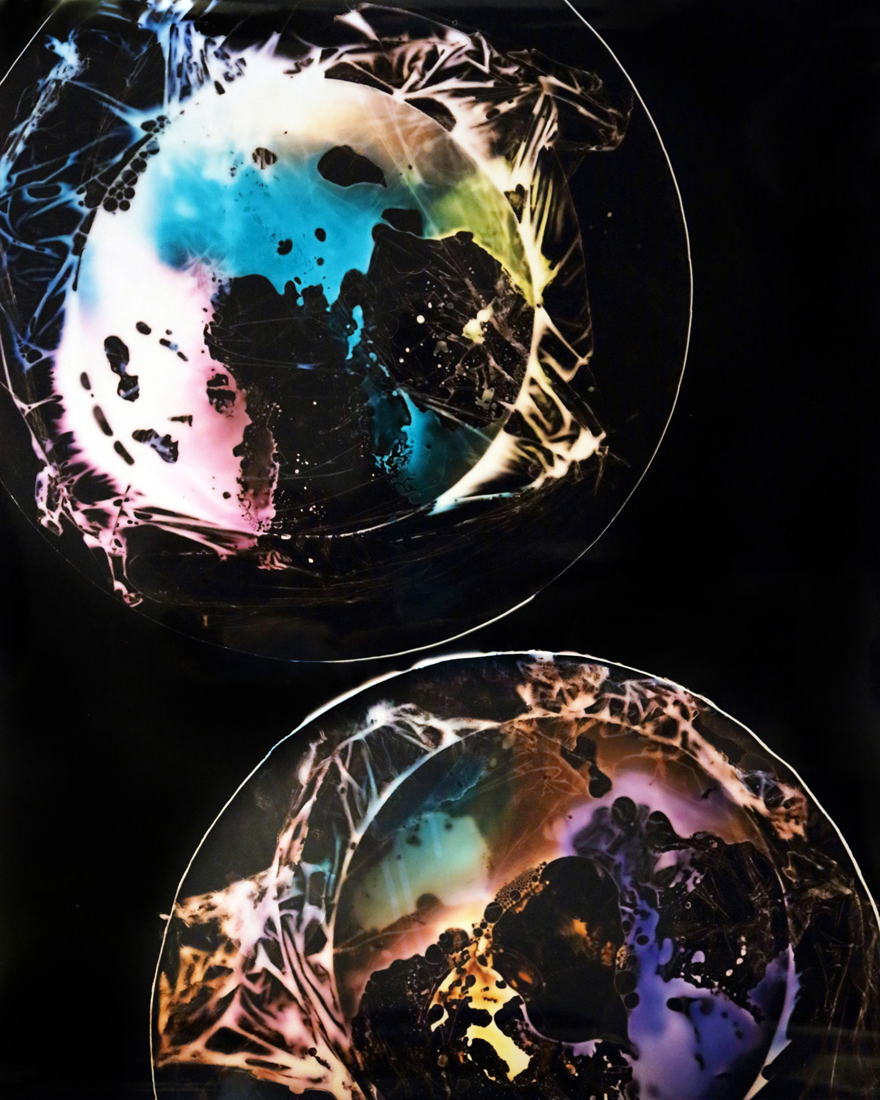 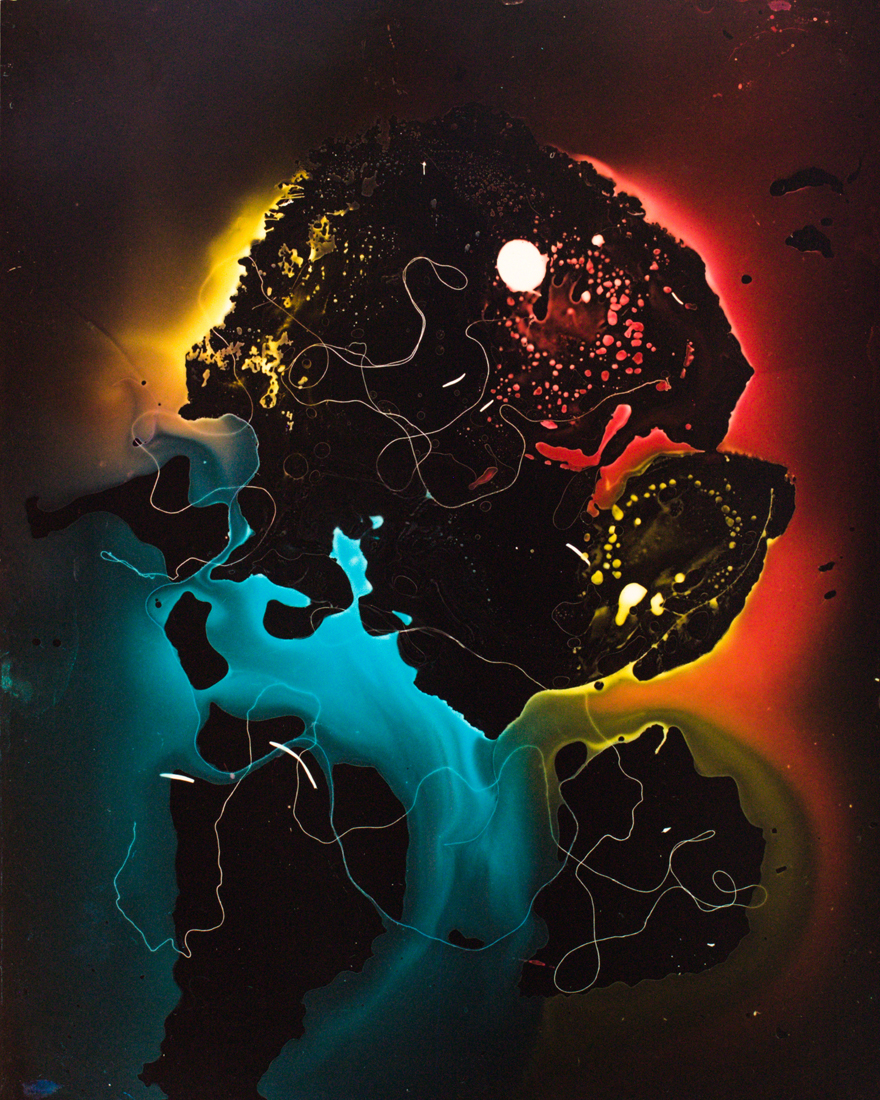 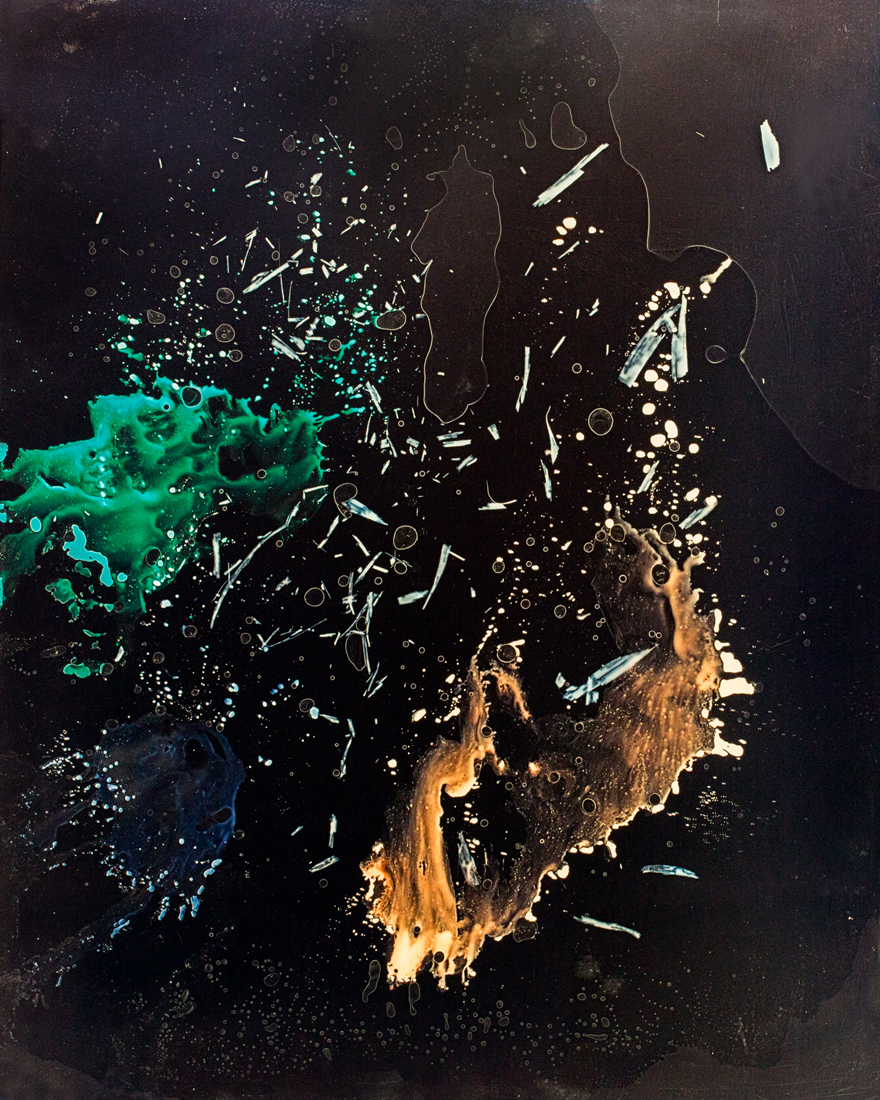 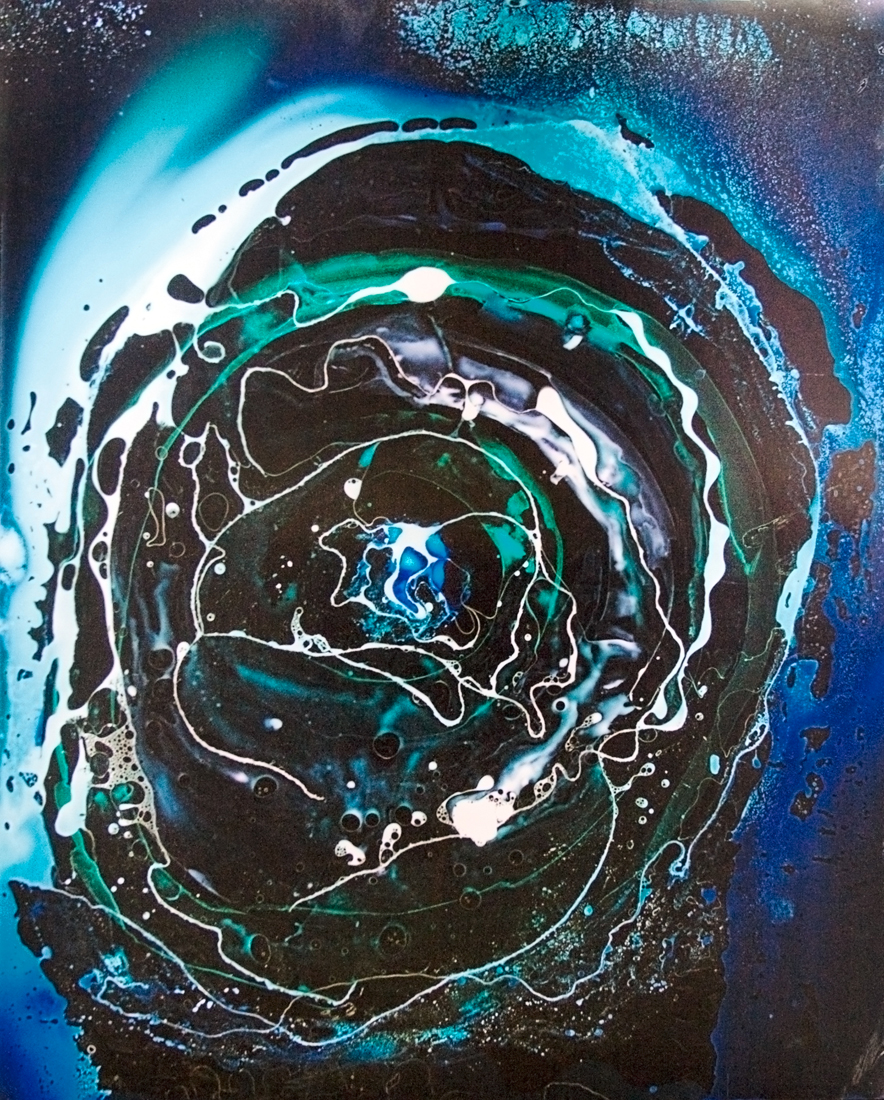 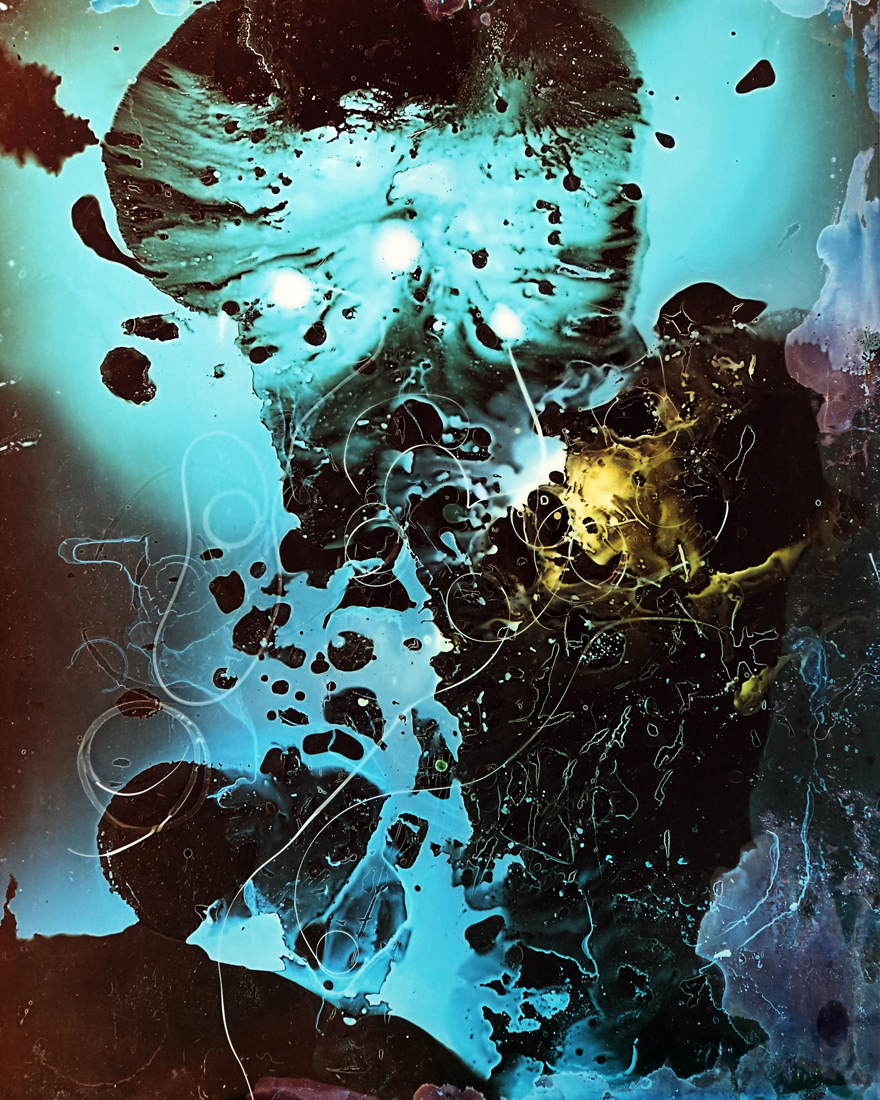 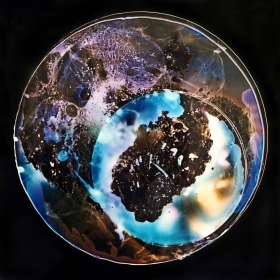 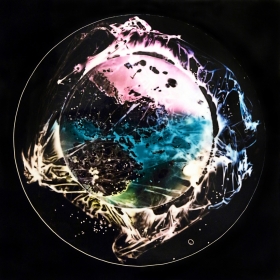 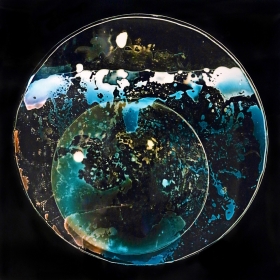 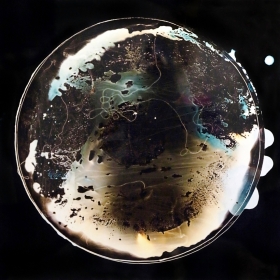 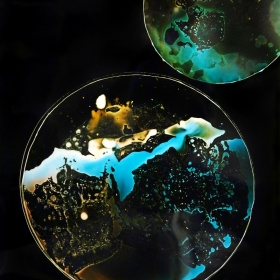 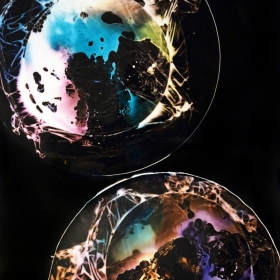 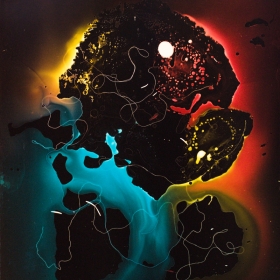 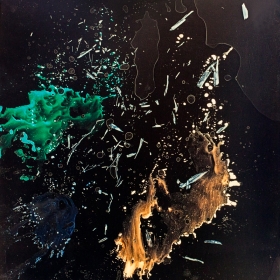 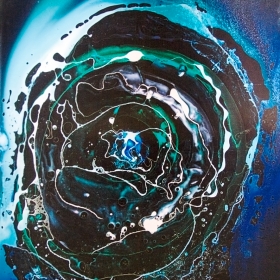 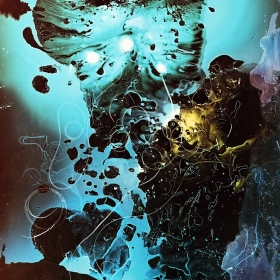 My interest in cameraless photography came from a desire to capture not a decisive moment, but a time lapse, a movement or transformation of fragile organic objects caught on a light-sensitive surface. One of my inspirations was to watch the making of precious sand mandalas that take days of intense labor and, once completed, are destroyed without any regrets as a symbol of impermanence. Essentially, even the sharpest, most beautifully composed glossy image fails to represent reality because it’s trying to hold on to something that’s impossible to grasp.

I started off working with recognizable objects that after long darkroom manipulations often would turn out looking completely abstract yet more appealing to me; physically acting on paper surface, they became tangible imprints of ephemeral emotional states. At some point, I realized that it’s more of a collaboration between me and my subjects since they became active participants in this process. Instead of imitating the illumination and depicting formal qualities, these images challenge the expectations and capture the light itself; they bring viewers’ attention to the performative nature of creative process and elaborate on chance effects and intuitive states of being.

About author:
Tatiana is a Russian-born photographer and visual artist based in the U.S. She employs both digital technology and traditional darkroom equipment, as well as video and mixed media. She graduated from the Maryland Institute College of Art (MICA) in Baltimore in 2011, and since then her work has been featured in the British Journal of Photography, Harper's Magazine, The Week, Wired, Juxtapoz Magazine, The Calvert Journal, The Photo Review, Tank Magazine, and other publications, as well as exhibited nationally and internationally. In 2014, she was named one of the 30 Under 30 Women Photographers by Photo Boîte Agency and 30 Photographers Under 30 to Watch by Complex Magazine. In 2015, she was awarded an individual artist fellowship from DC Commission on the Arts and Humanities.