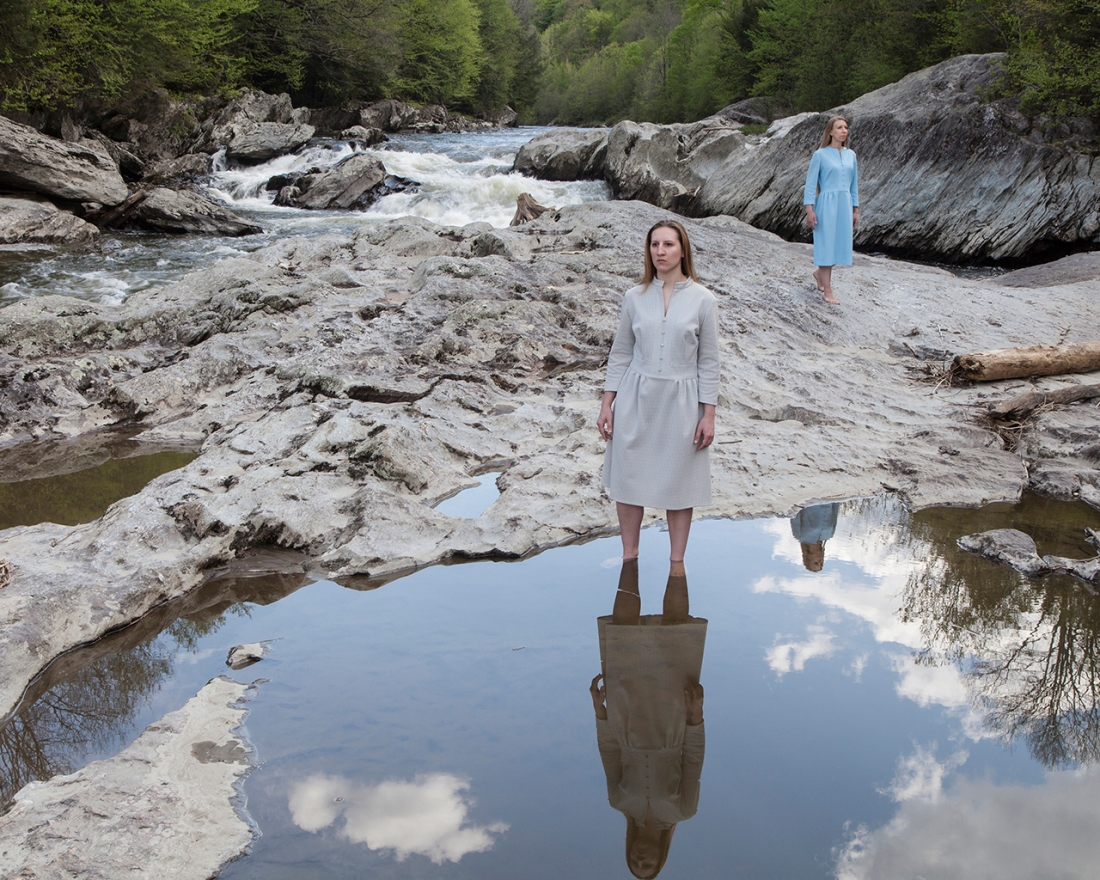 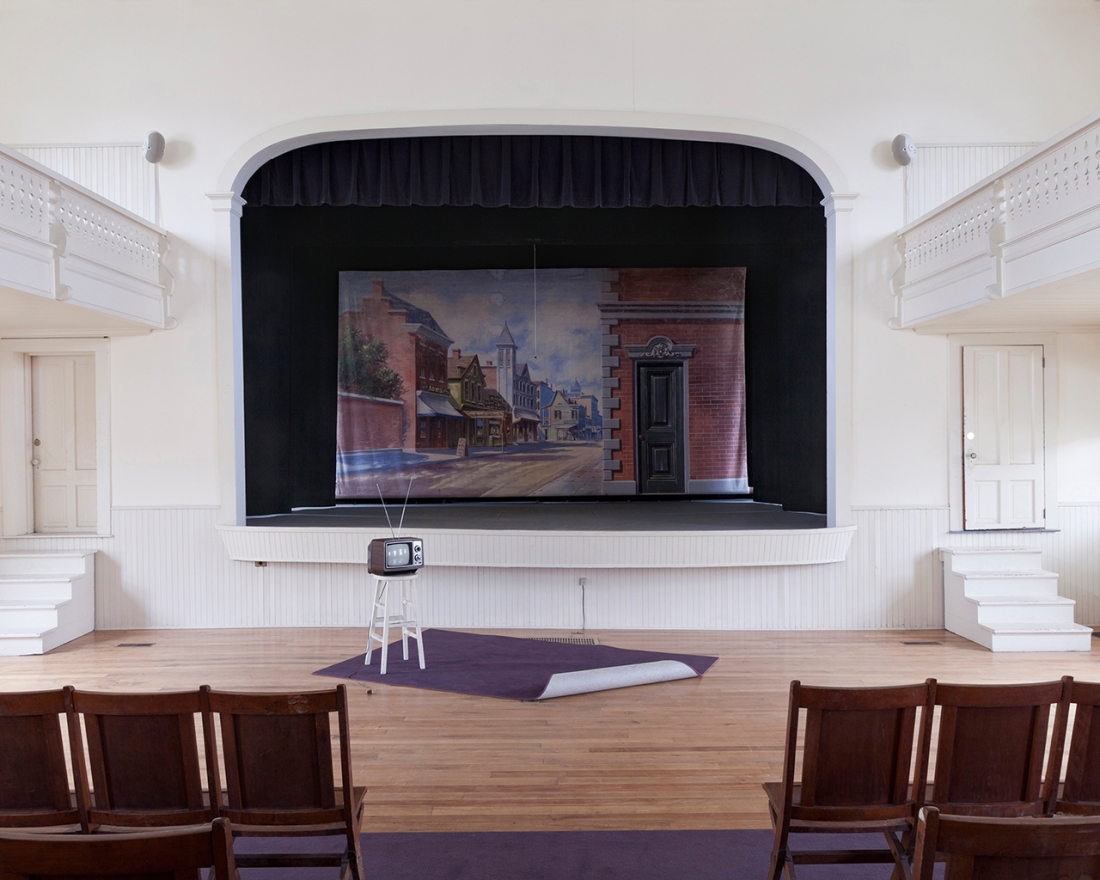 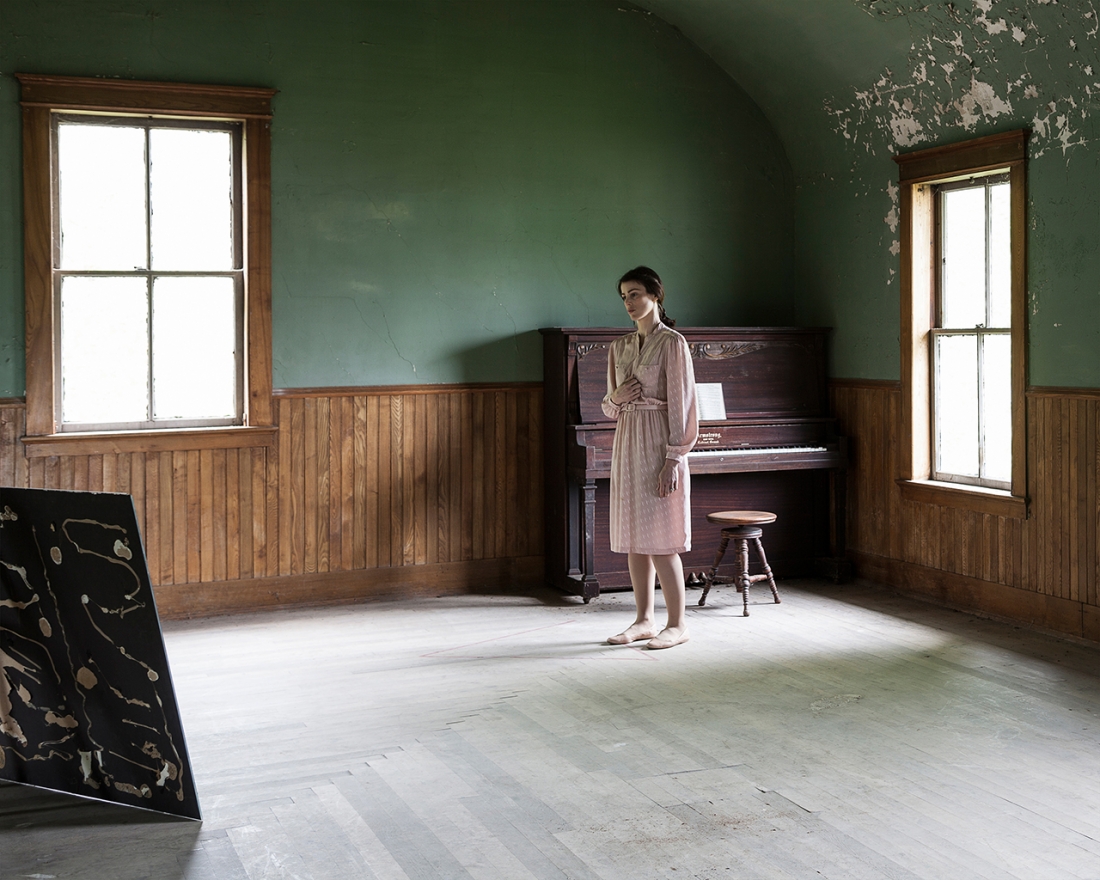 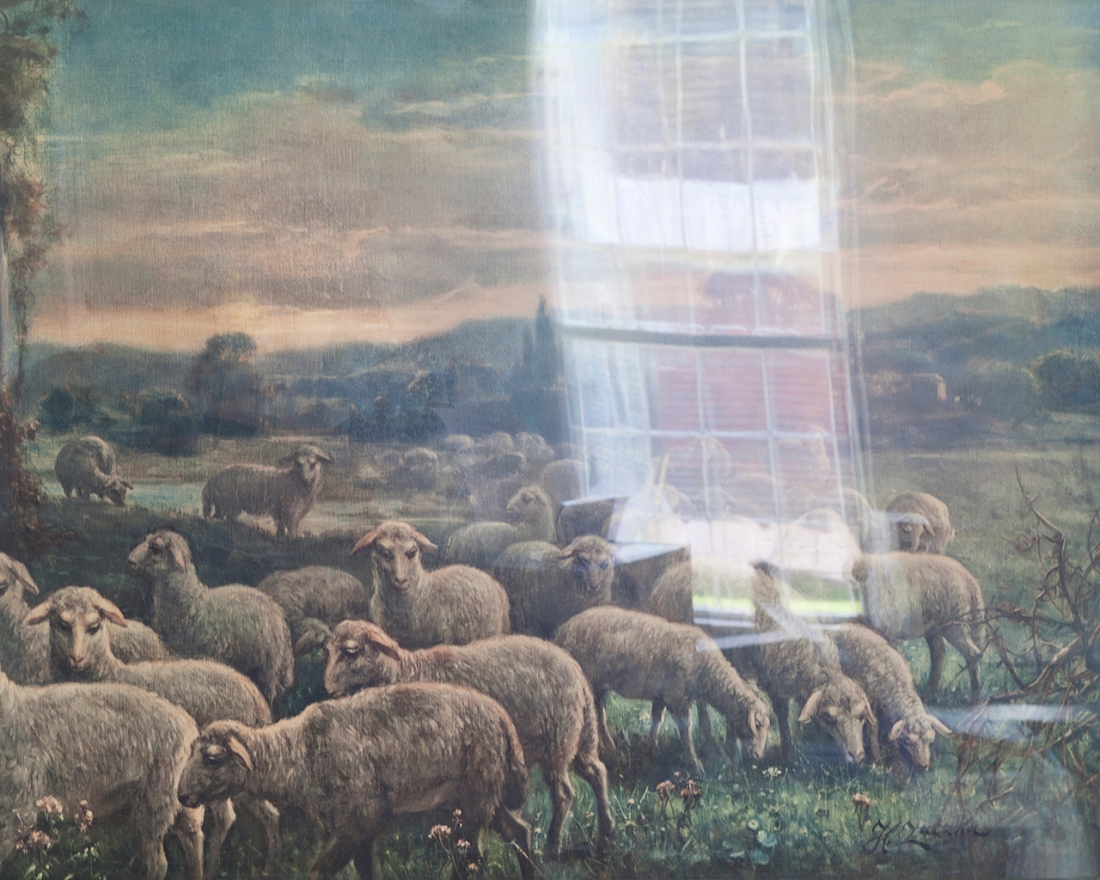 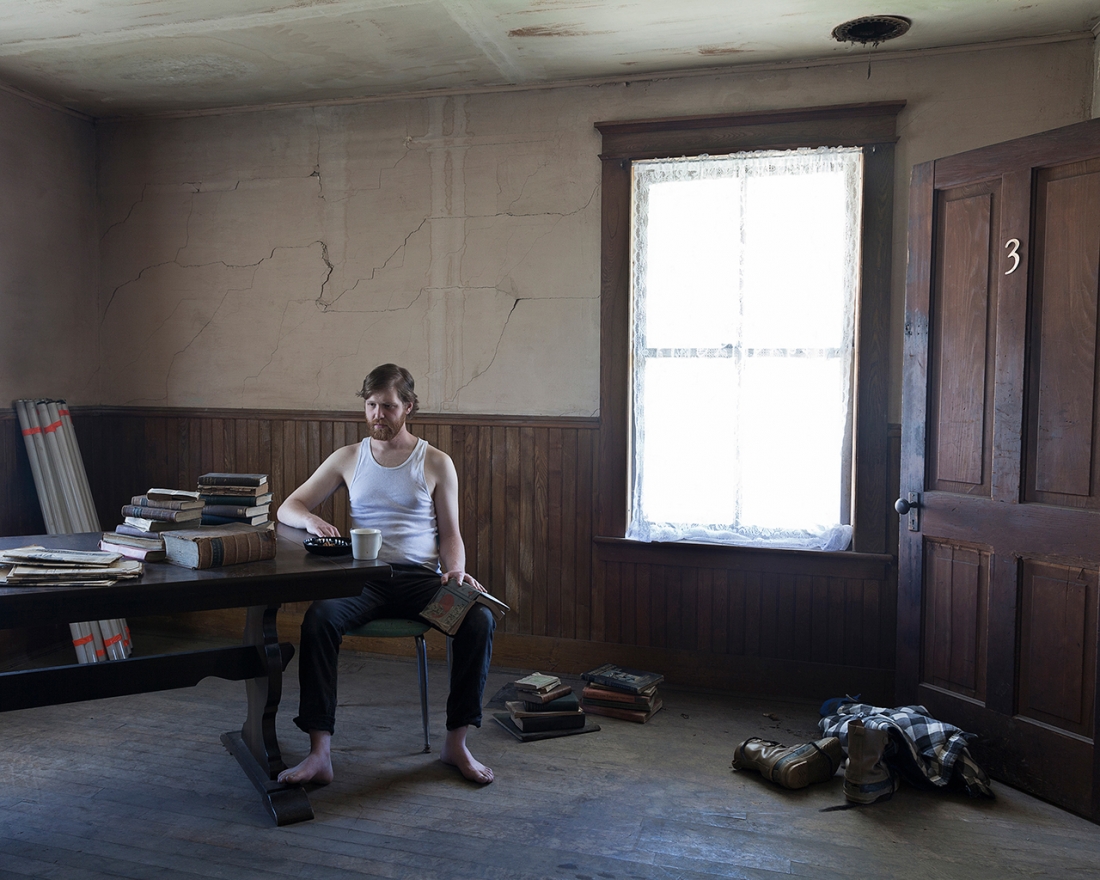 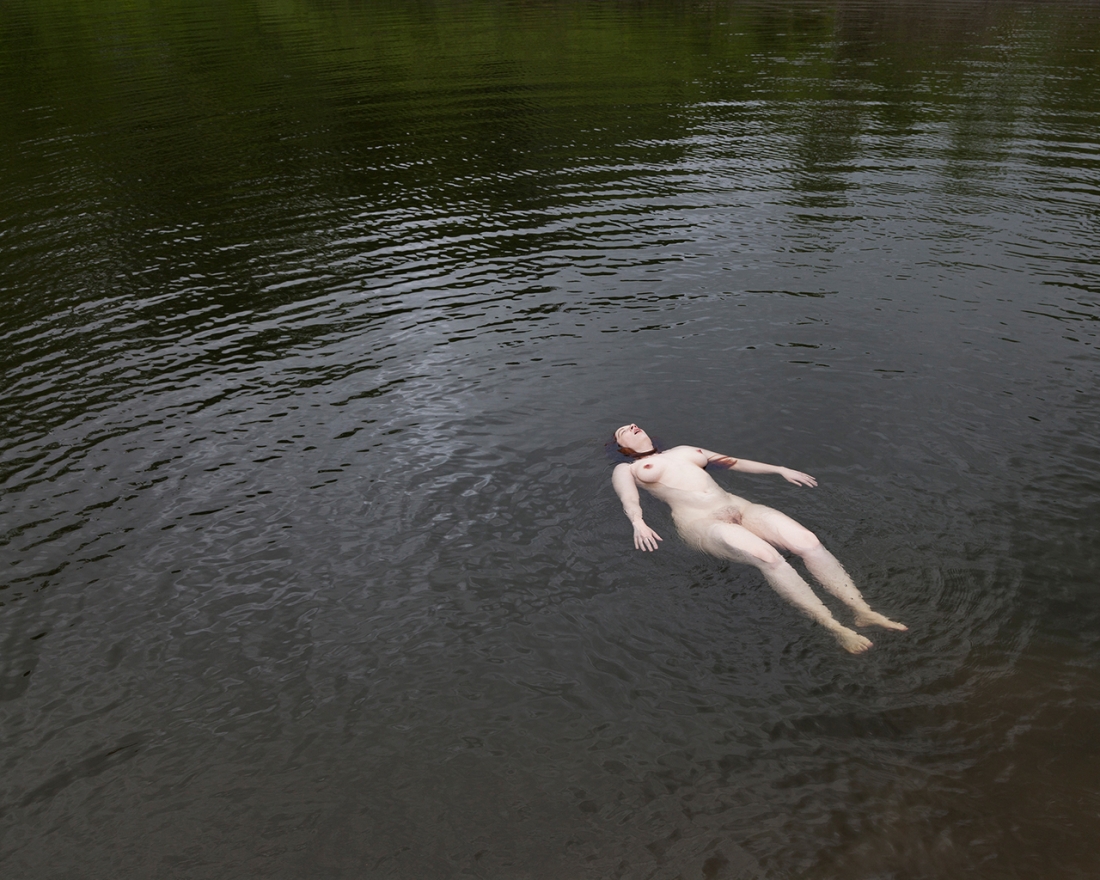 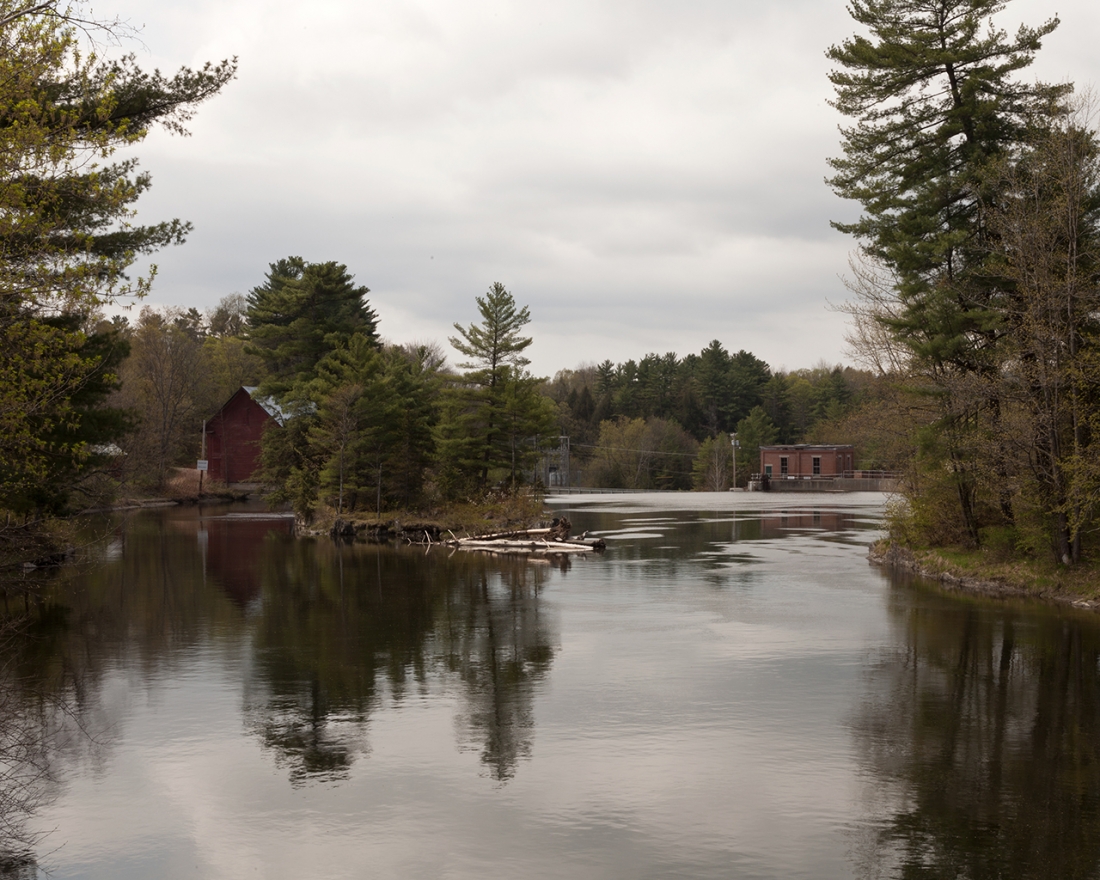 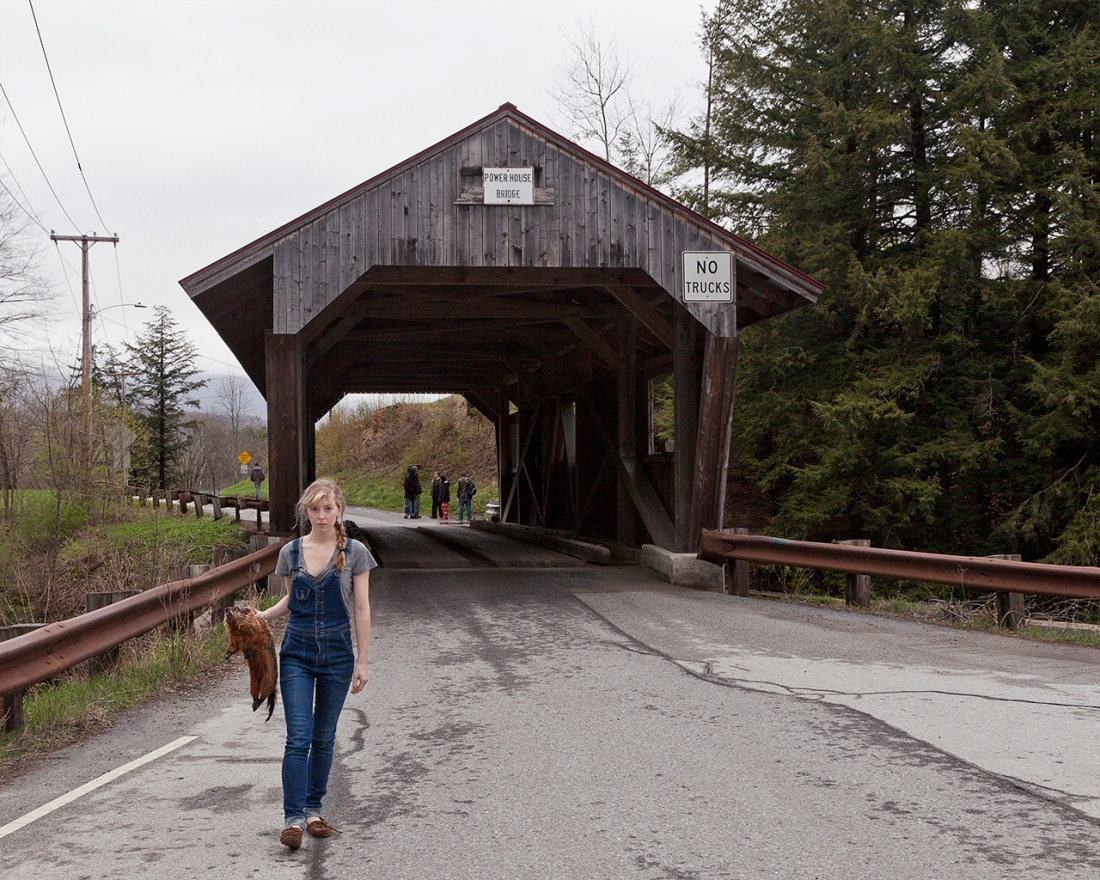 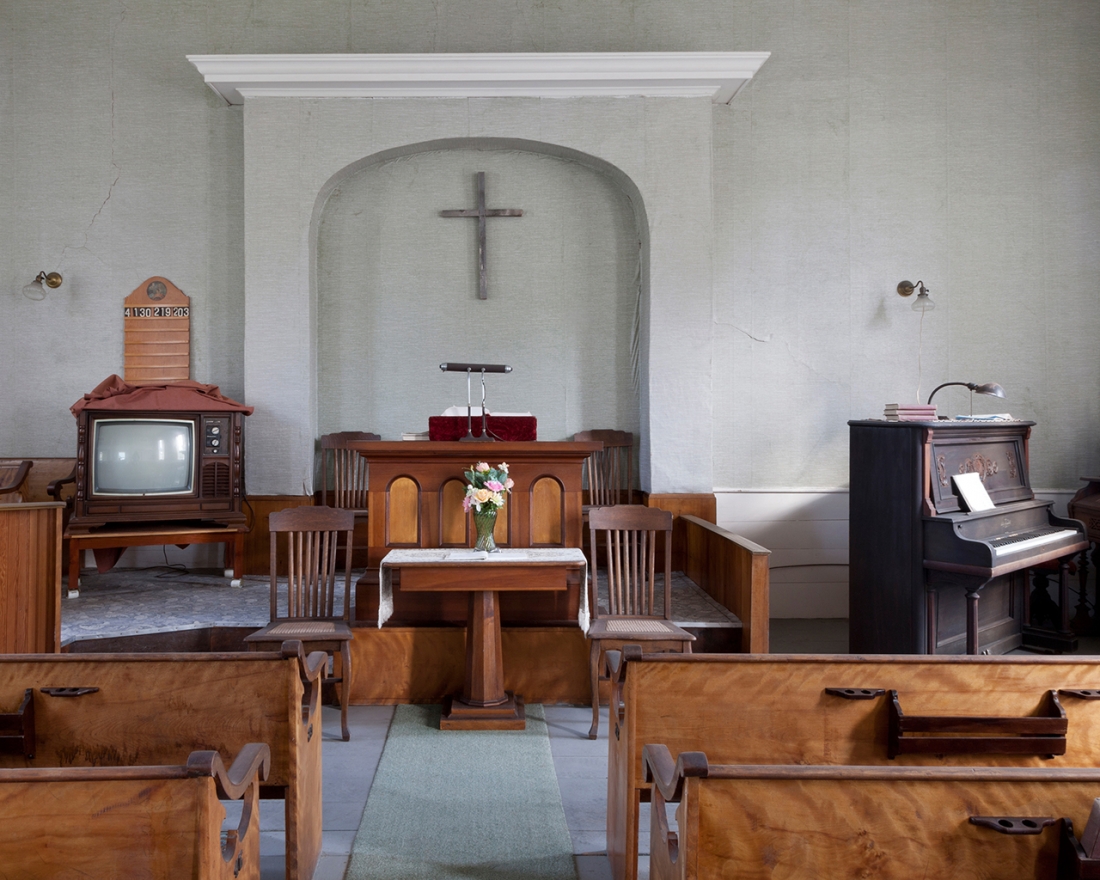 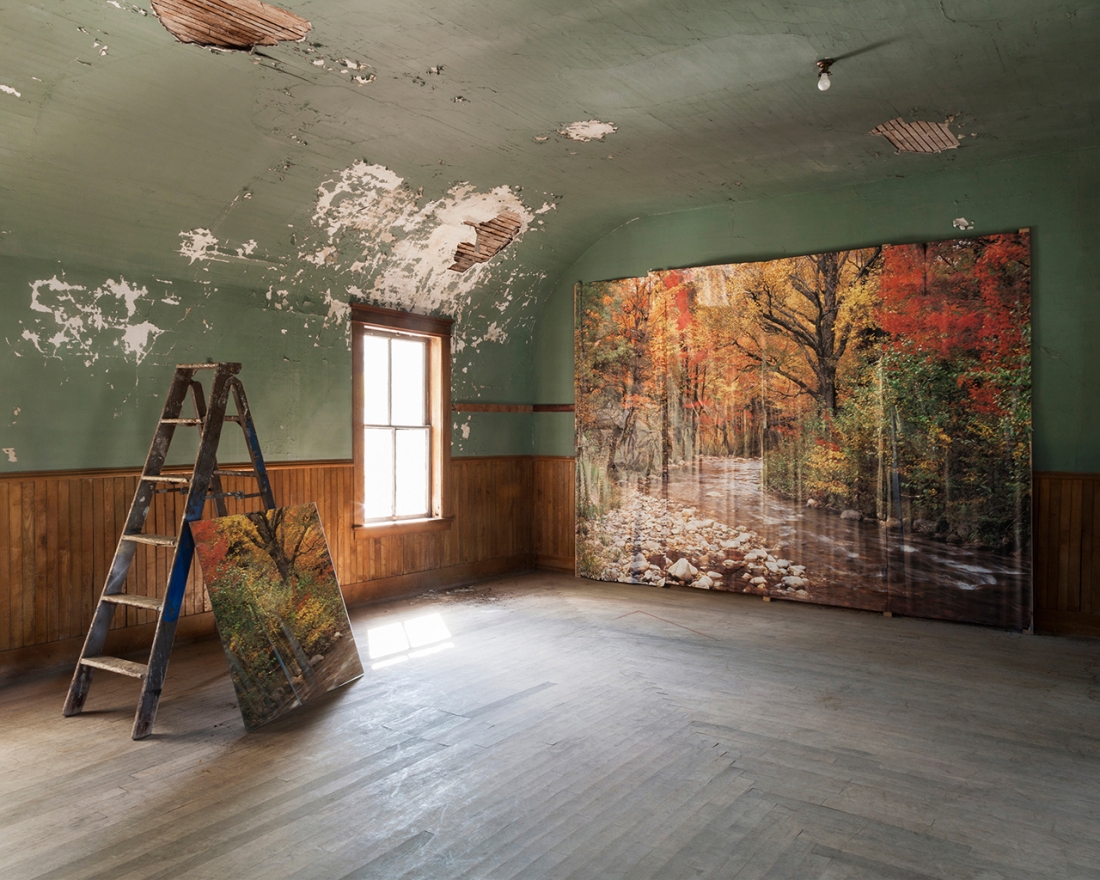 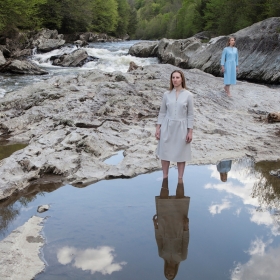 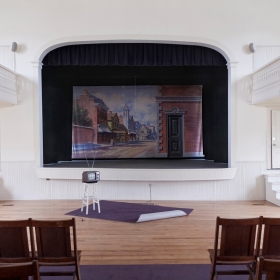 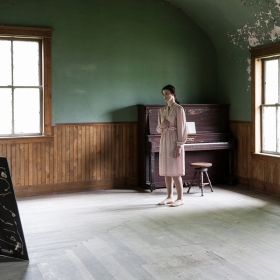 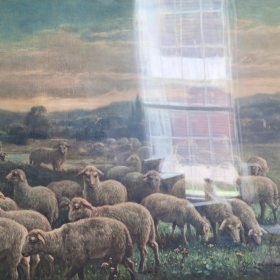 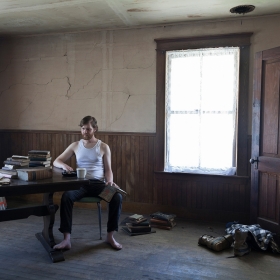 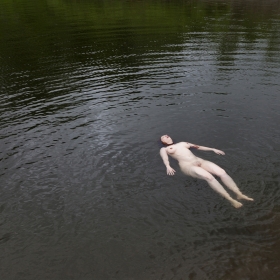 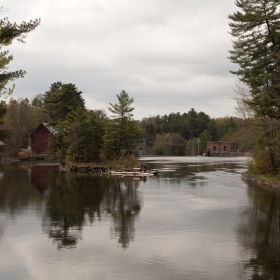 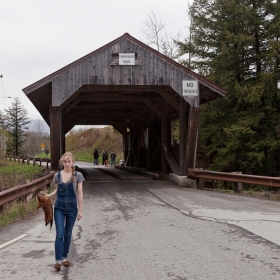 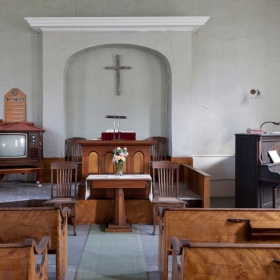 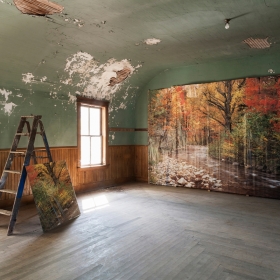 Jennifer Garza-Cuen
Eden
Share
Support this photographer - share this work on Facebook.
'Eden' is part of a larger project entitled 'Wandering In Place’, which depicts a series of locations in the United States as a residue of my cultural memory, an inheritance. It is a metaphorical memoir, a narrative re-telling of facts and fictions and it is also my discovery of the dreamland that still is America. ~ It was a great aunt on her father’s side whose people settled in Eden. Located in Vermont's Northeast Kingdom, Eden appears a quiet community of Adventists, Mennonites and Quakers, where dairy farmers, mill workers and craftsmen gather at the general stores, dinners are served in old wooden churches and dances are held at the local Grange Hall. The rivers of Eden all spring from Eden and the views are as ravishing as the garden from which it takes its name. But it is also a hard and rugged place, where resourceful and independent inhabitants still labor stoically, as their ancestors before them.

About author:
Jennifer Garza-Cuen is a photographer from the Pacific Northwest. Currently Assistant Professor of Photography at Texas A&M University-Corpus Christi, she received her MFA in photography and MA in the History of Art and Visual Culture from the Rhode Island School of Design in 2012. Her BA in comparative literature was completed at the American University in Cairo. During both years of her attendance at RISD, she received the RISD GS competitive grant. She was also awarded the Daniel Clarke Johnson, Henry Wolf, and Patricia Smith Scholarships. Additionally, she has received fellowships to attend residencies at Light Work, The Robert Rauschenberg Foundation, Ucross, Oxbow, Hambidge, Brush Creek, and the Vermont Studio Center. Her work has been exhibited nationally and internationally and published in contemporary photography journals such as Musée, Blink, The Photo Review, and Conveyor Magazine as well as on-line journals such as Conscientious, Feature Shoot, Aint-Bad, Fubiz, iGNANT, Dazed, and Juxtapoz.