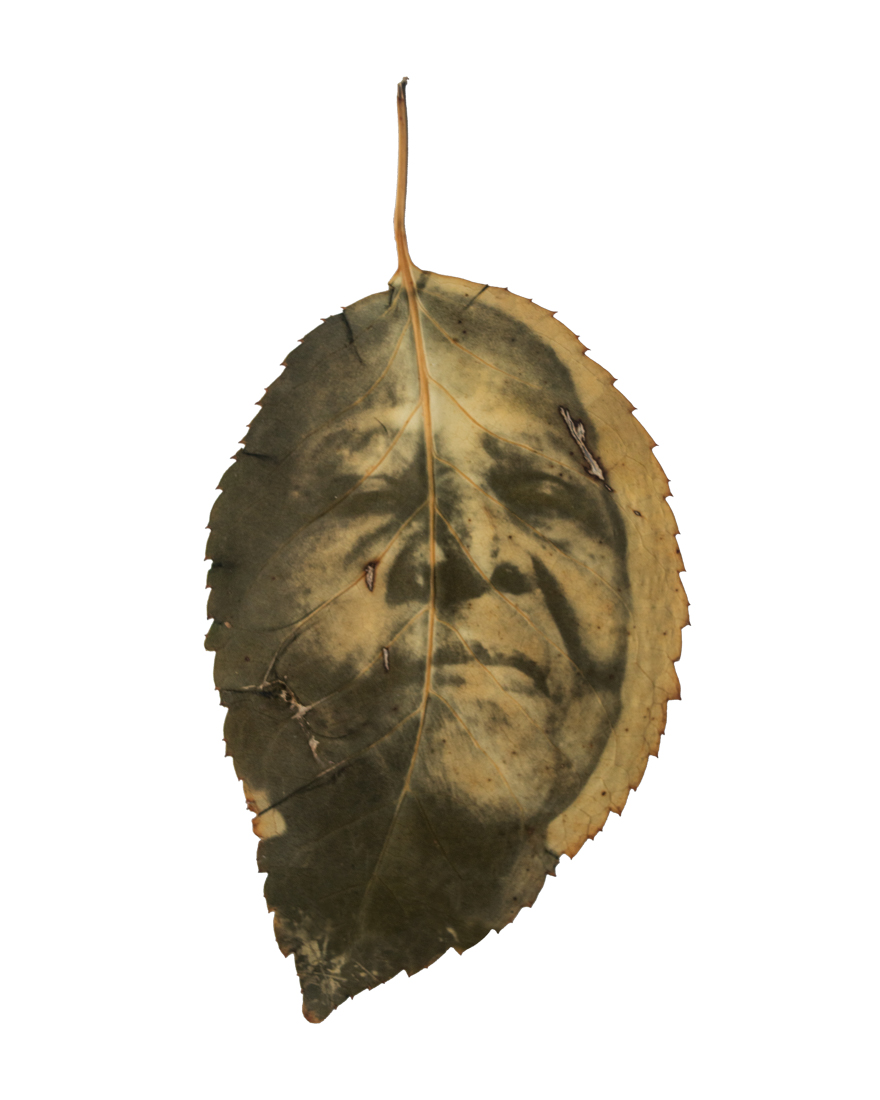 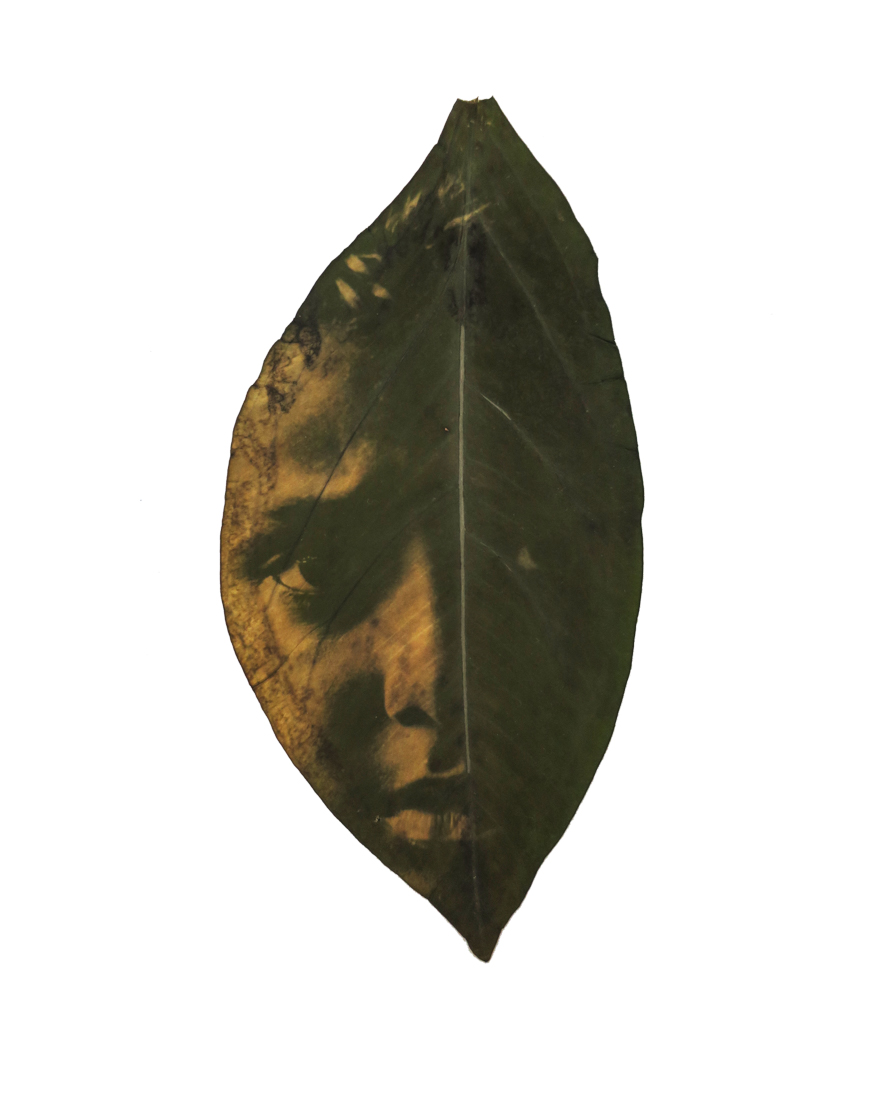 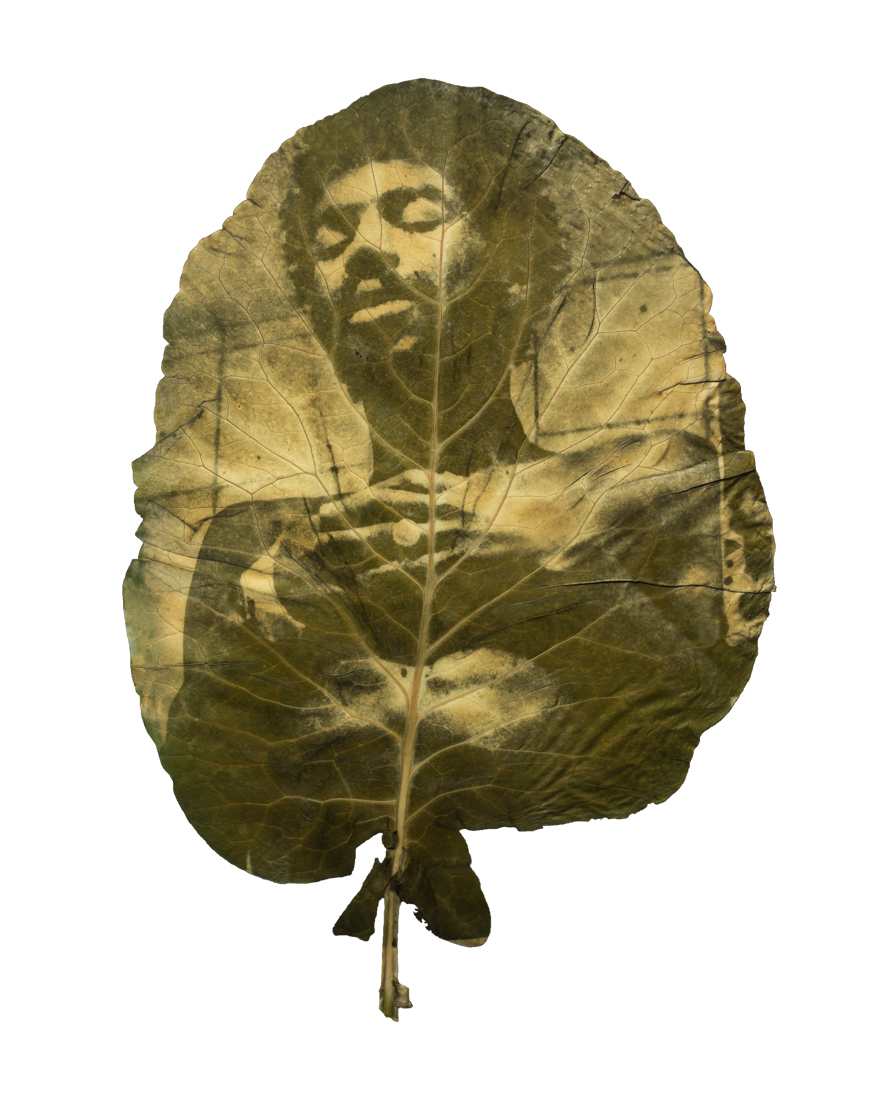 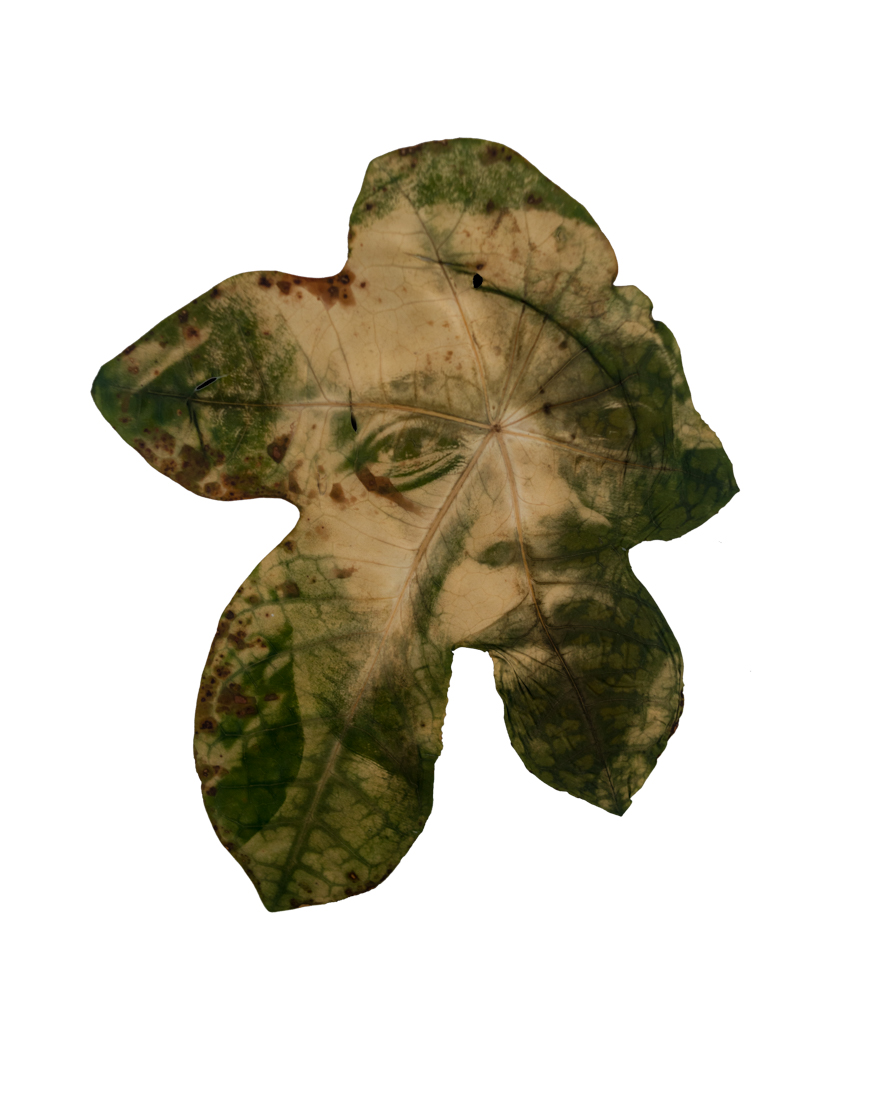 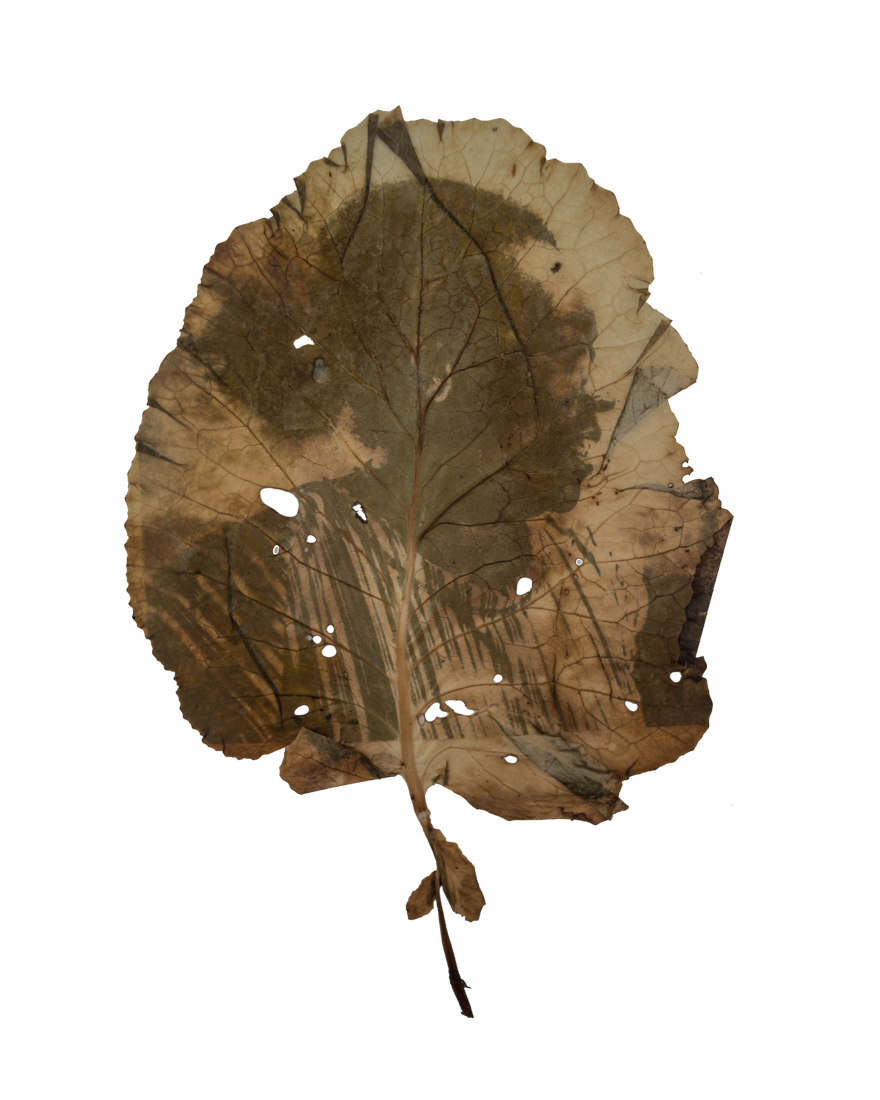 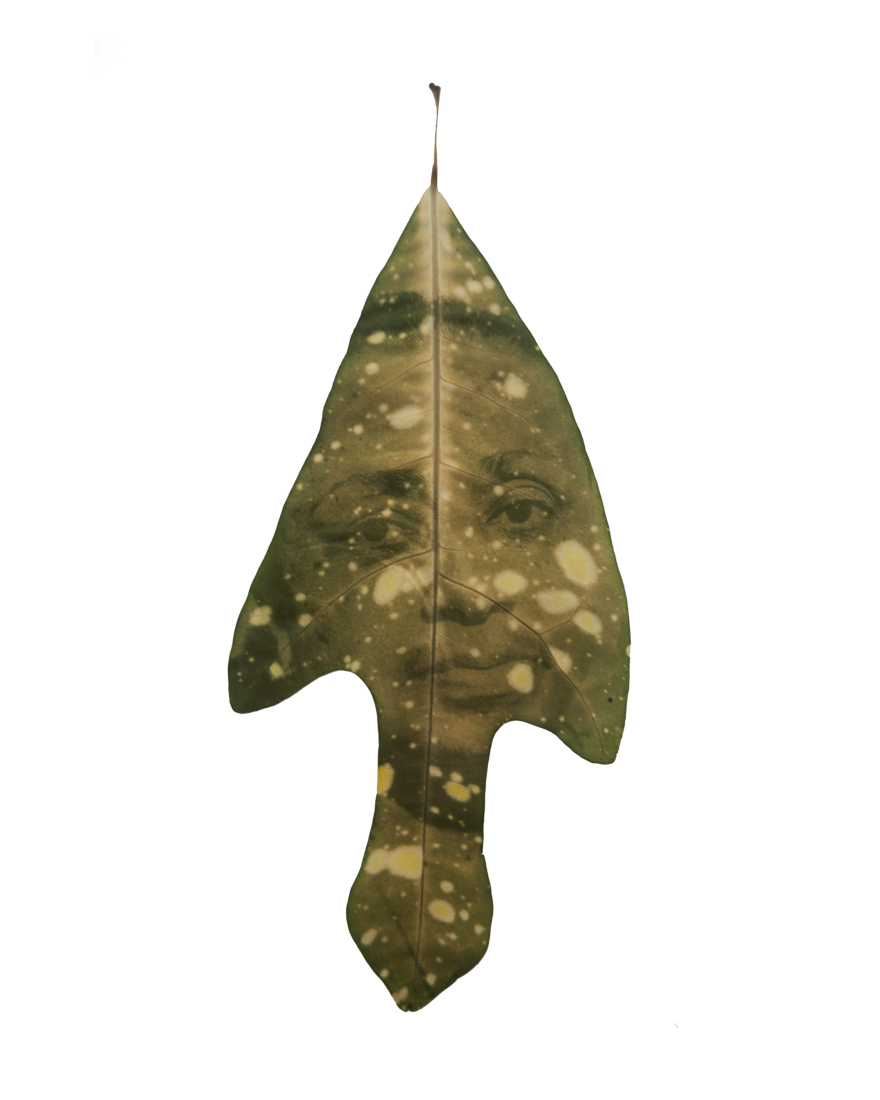 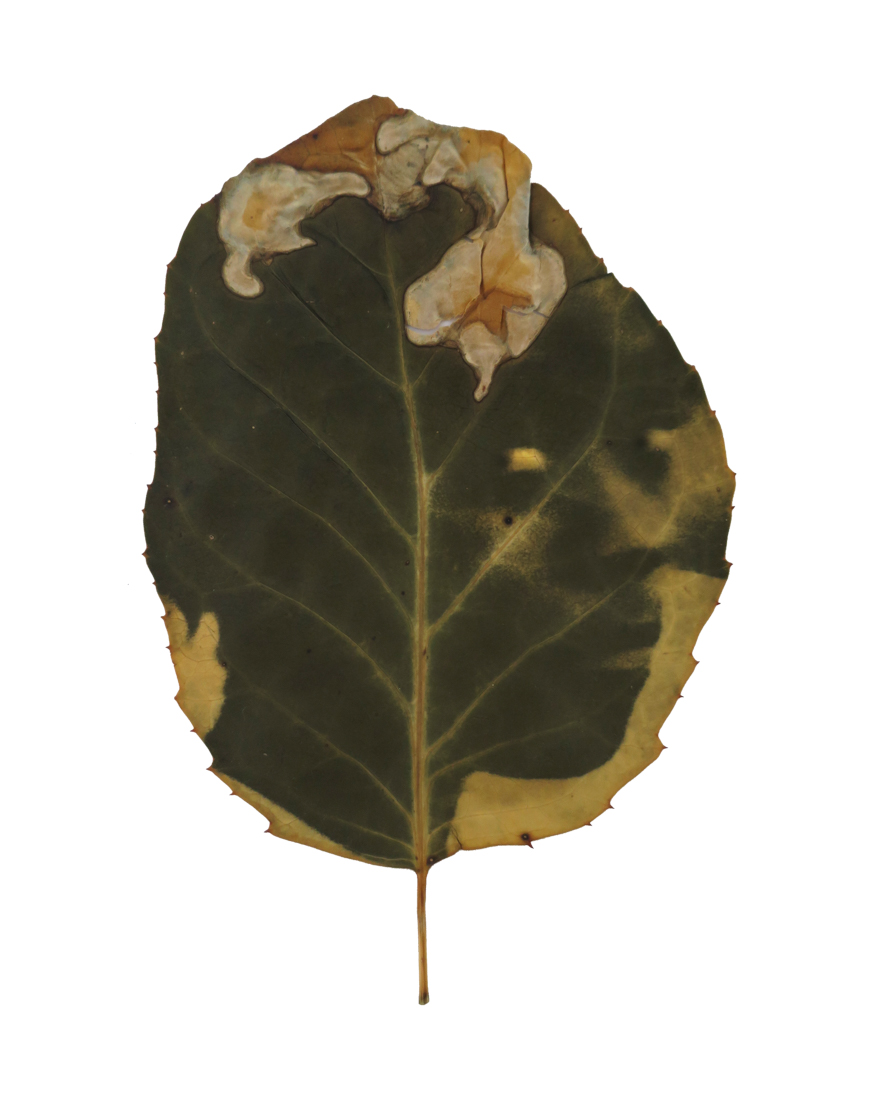 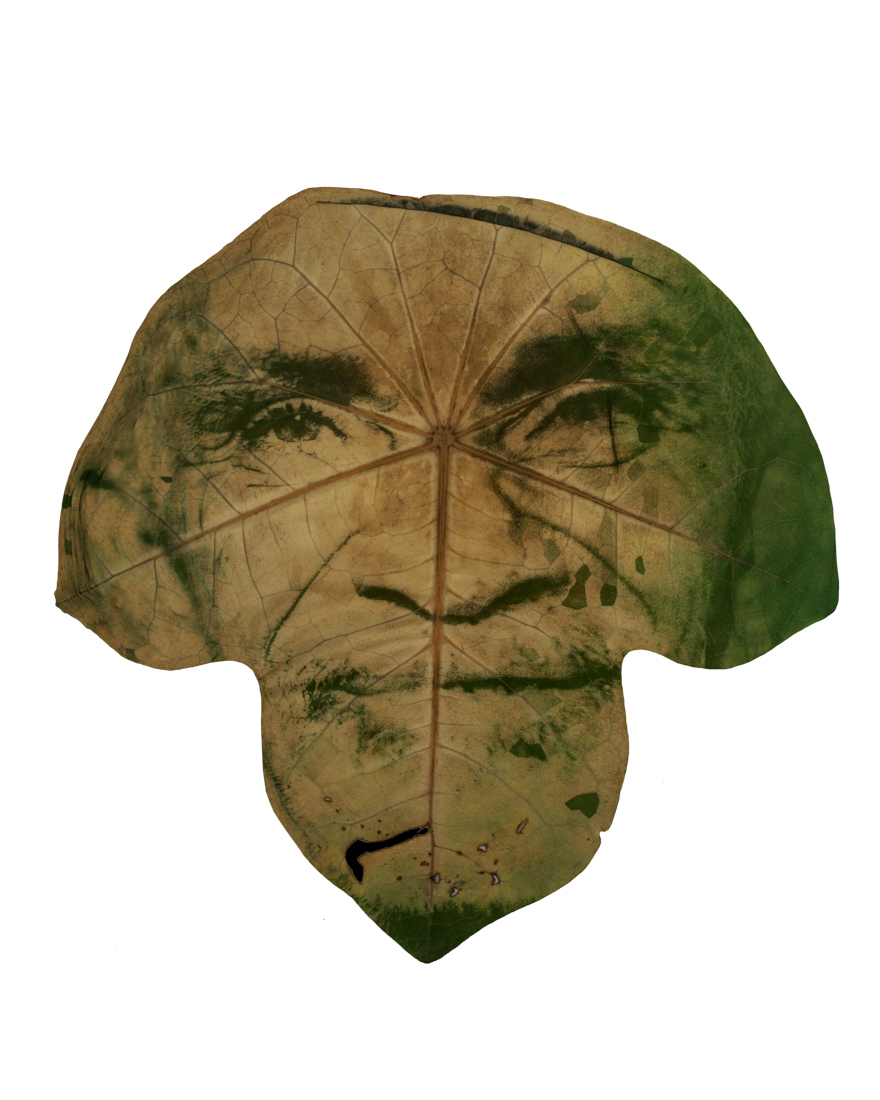 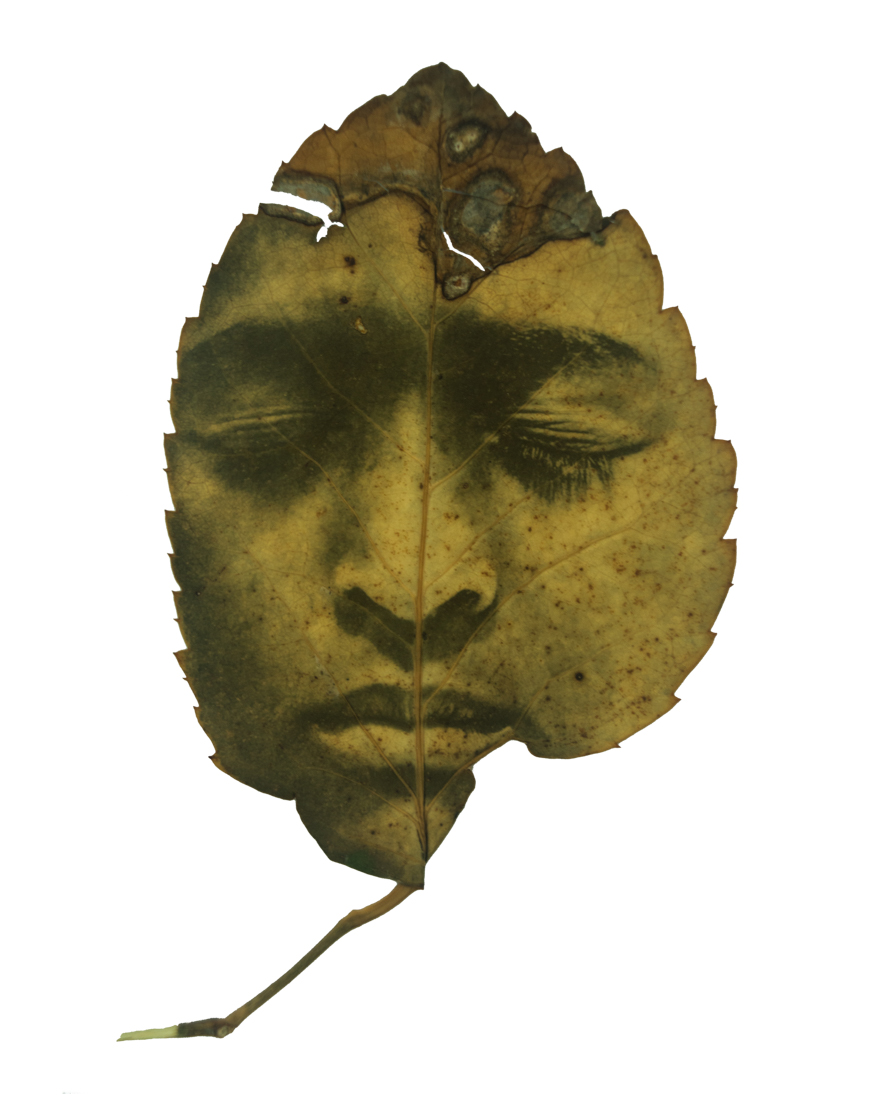 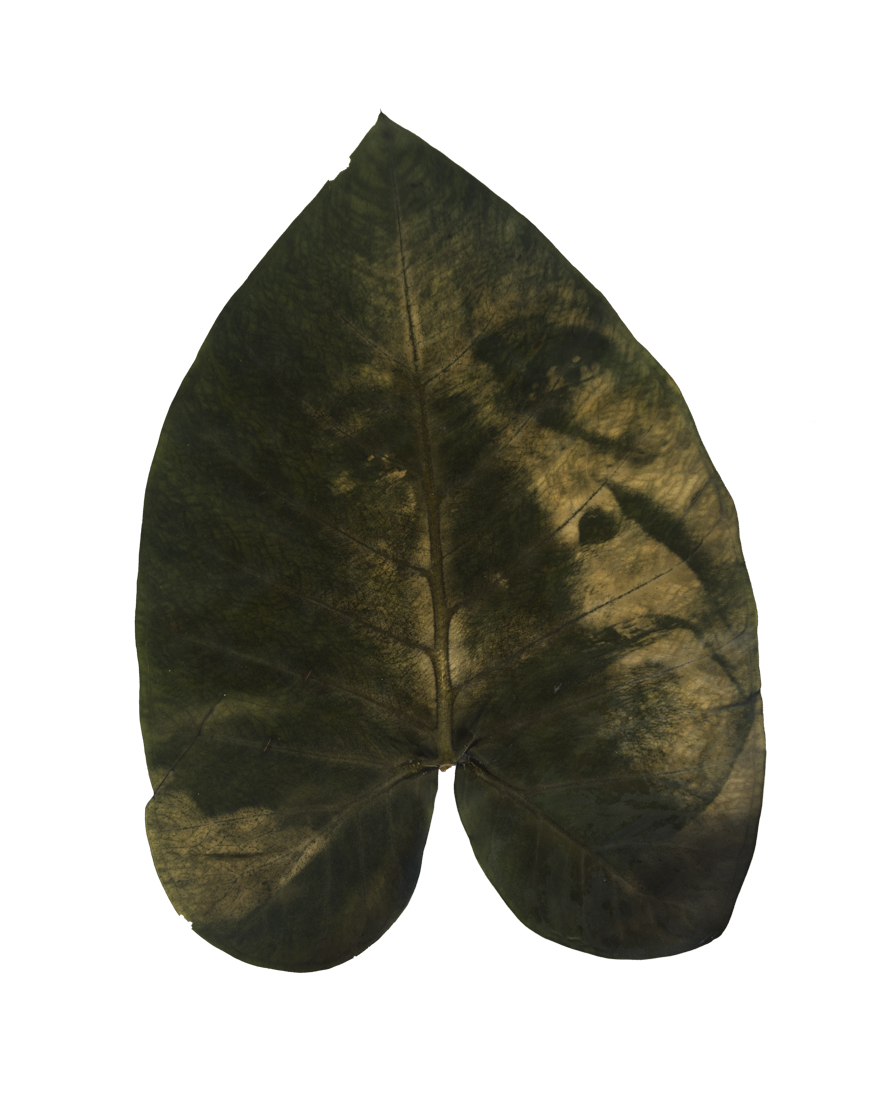 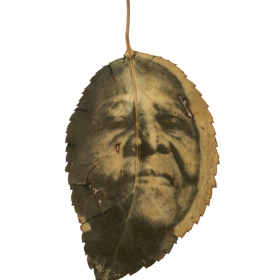 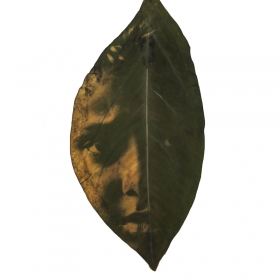 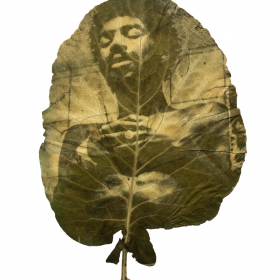 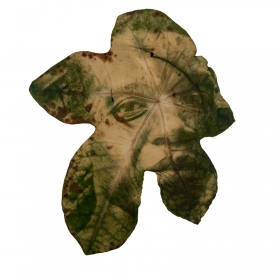 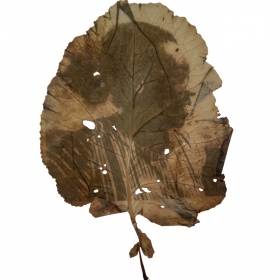 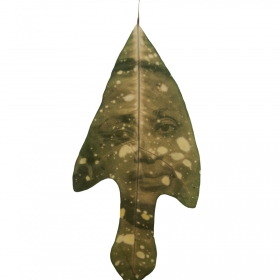 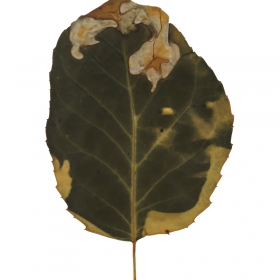 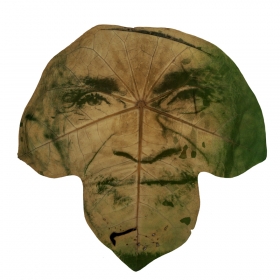 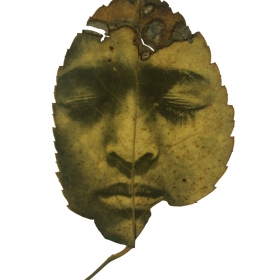 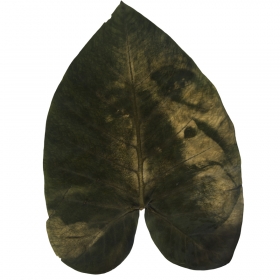 Resurgence is a work about the leaf as a trigger of memory. The people of Babilônia favela appear through the portraits made with chlorophyll from real leaves. Individuality is the core of the work: the leaf is unique and ephemeral, just like the people who appear through the chlorophyll. The slowness of the process and the fragility of the photographic support are in sync with the rhythm of life. Benoît Fournier can achieve phantasmagoric portraits, which value the anonymous heroes of the favela. This is a subjective experience of memory; which is in evolution and is revisited over time. It is a question of the essence of the leaf and the people; even ceasing to exist in time, the essence continues to exist outside of time; it is timeless.

The leaves come from the favela itself, as well as the exposure is done in Babilônia. This help to create a historical memory of the favela and its people. Chlorophyll printing is a natural and ephemeral process. The exposure of the sun prints the images when the photographic positive is left on the leaf for a few days. As the goal is to be in touch with nature, no chemical products are used. Processes work due to the photo-sensitive pigments in leaves (Chlorophyll-a). Thus, light intensity and time of year as well as the natural differences in the concentration of these pigments between species will have an effect on the results. With appropriate conservation measures, such as herbarium, leaves can live several centuries.

Babylon community is one of the oldest favelas in Rio de Janeiro. It is located on a hill with rich vegetation and animal life. For this reason some inhabitant say that its name was originally a reference to the hanging Gardens of Babylon in the Bible. Since 2013, Benoît Fournier has lived in Babilônia, where he has his studio.

About author:
Benoit Fournier was born in 1981 in Carpentras, France. He grew up in the Alps, surrounded by nature. He took up photography when he was 20, with the encouragement of his father, a journalist, who gave him his first camera. With this new passion, Benoît began a life of studying and living abroad. He holds a Master's degree in International Business Administration, and his studies focused on Latin America. To further his education he lived in Mexico and in Spain, and in 2006 he went to Rio de Janeiro where he decided to settle. Invaded by nature and man, the Brazilian city is at the heart of his photographic works. He now focuses only on these personal projects. He recently launched two books of photography: City of Bandeira (published by Batel) and Water Memories (published by Andrea Jakobsson). His new book project, Babylon (with Madalena Estudio), journeys between fiction and reality, crossing the favela of Babylonia, in which Benoît has lived since 2013. Benoît’s visual world resounds with his experiences and travels; his work resides in a place between personal and collective memory and explores existential themes and the nature of man. Born of experimentation, of immersion and authentic feelings, his series spotlights to the harmony between the individual and his natural environment. Through the lens of reality and imagination, Benoît’s examination of the individual within the world is at once intimate and profound. Today Benoît works out of his studio in the Favela of Babylonia. Since 2015, he has led a photographic workshop with young people from the neighborhood, with the aim of stimulating the group’s artistic creativity.
Individual work/