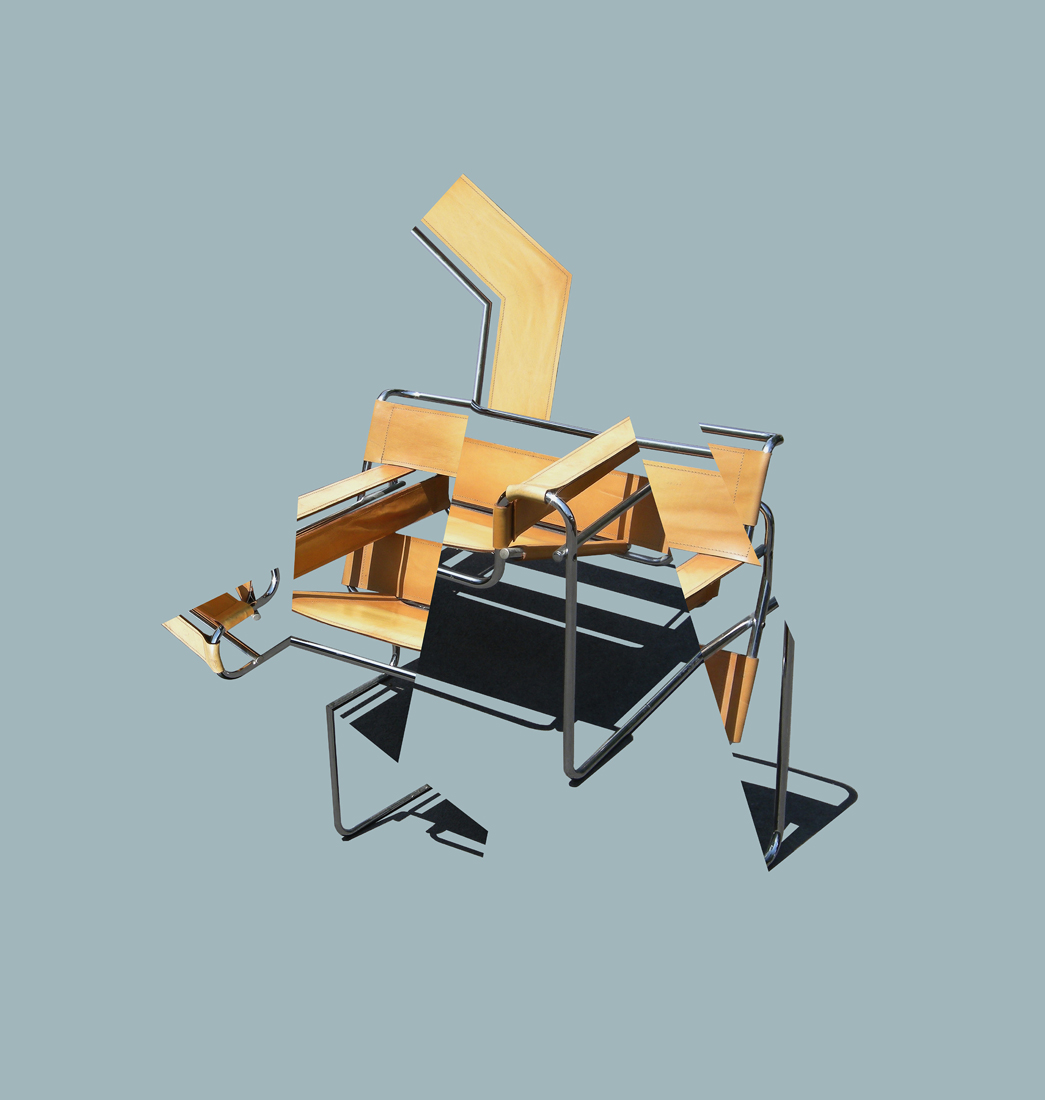 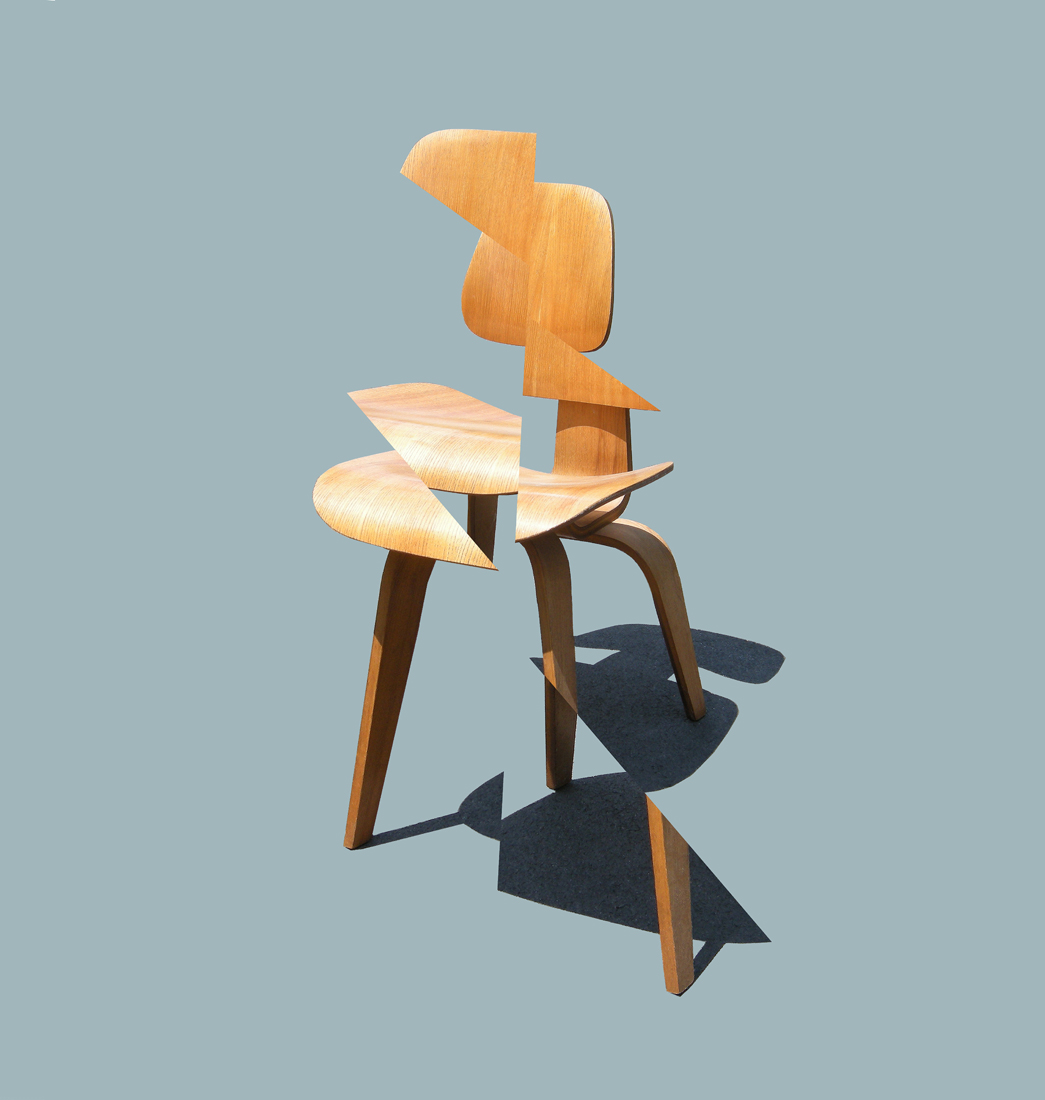 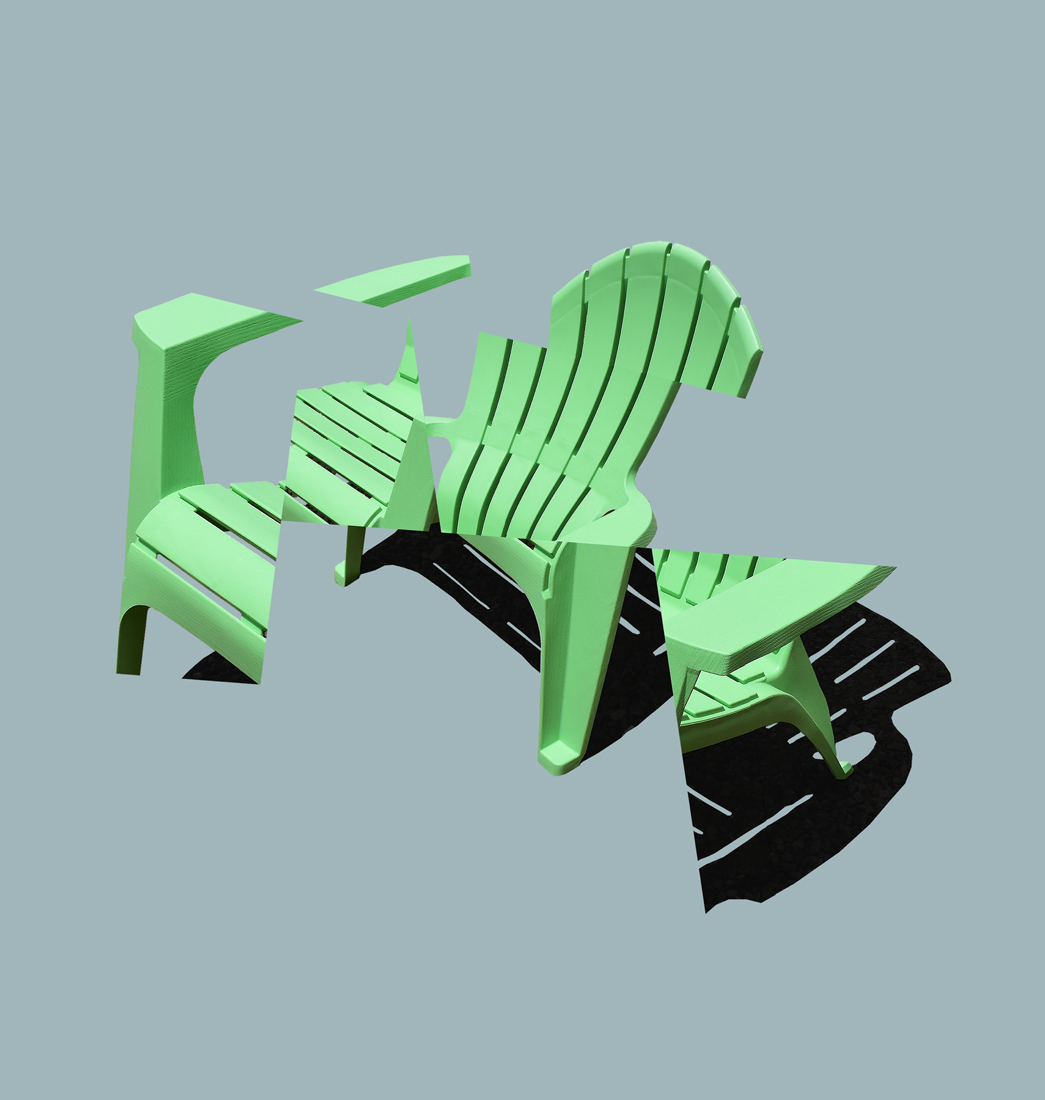 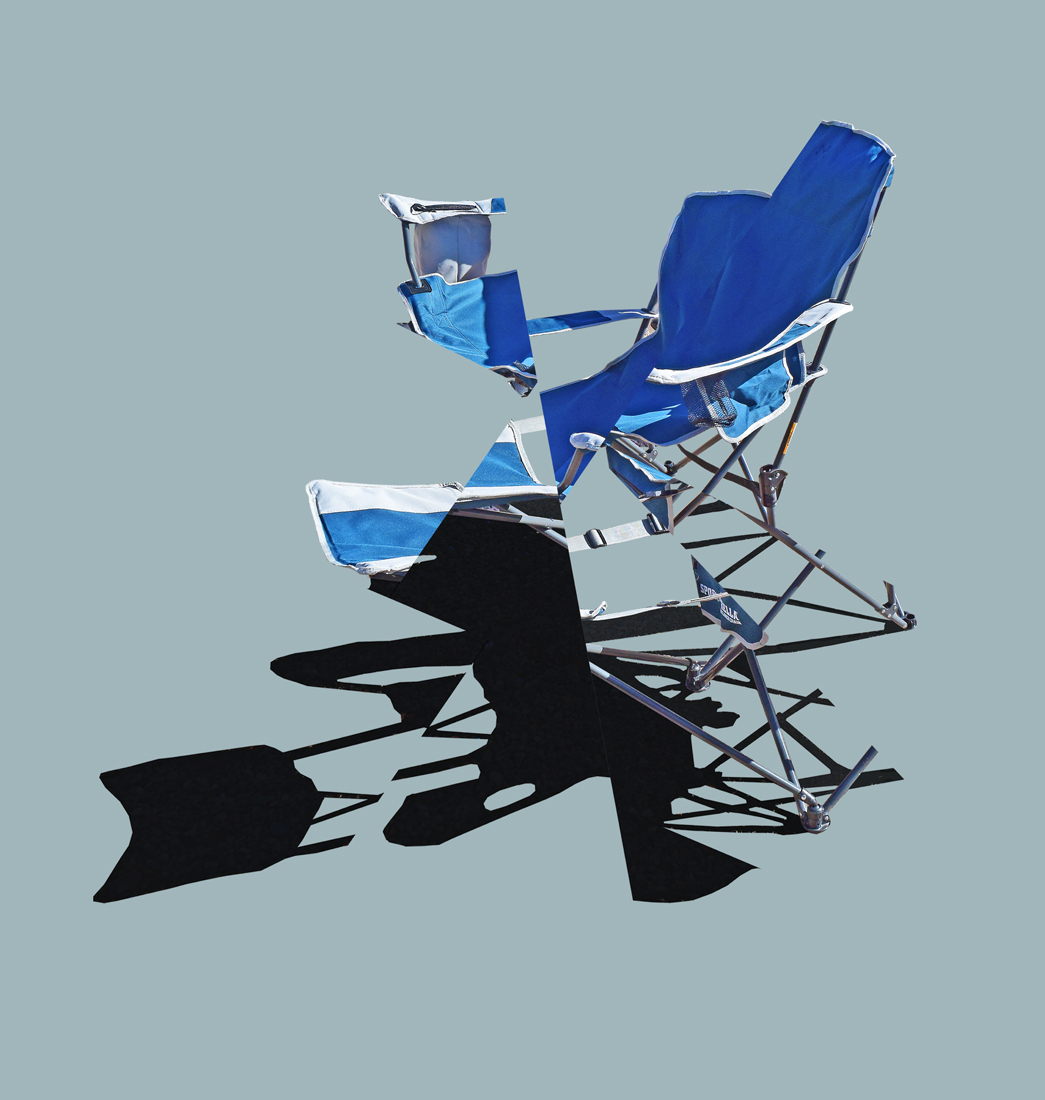 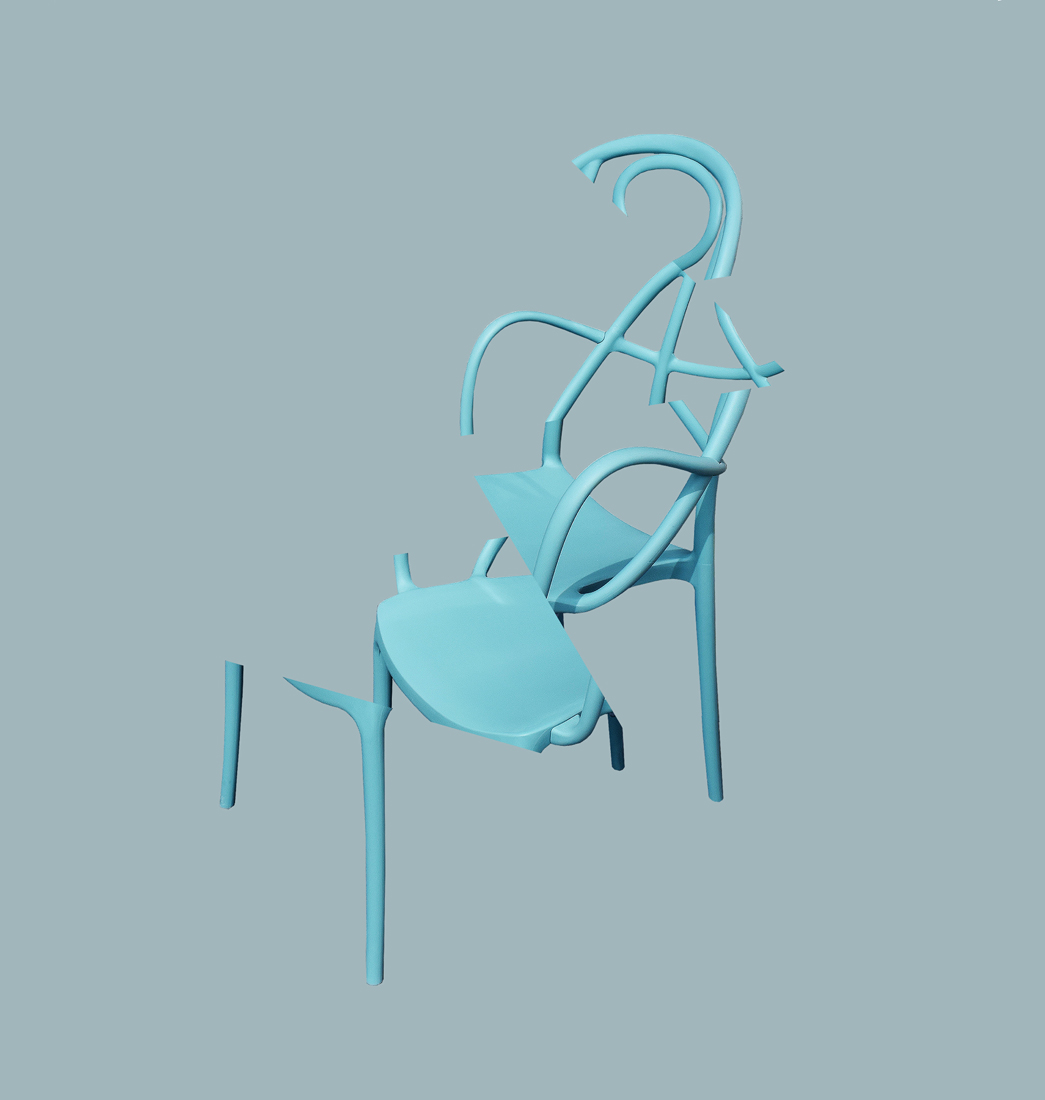 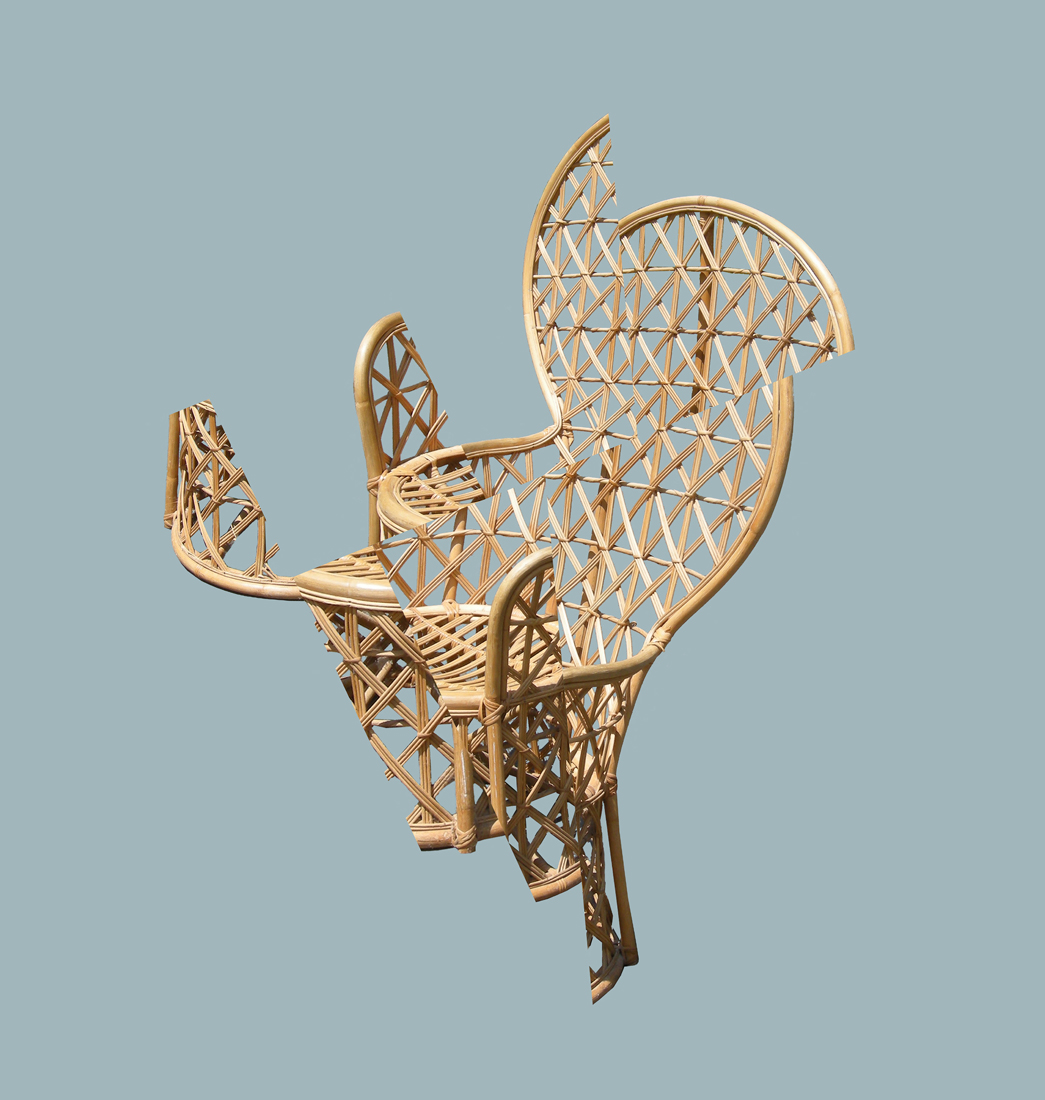 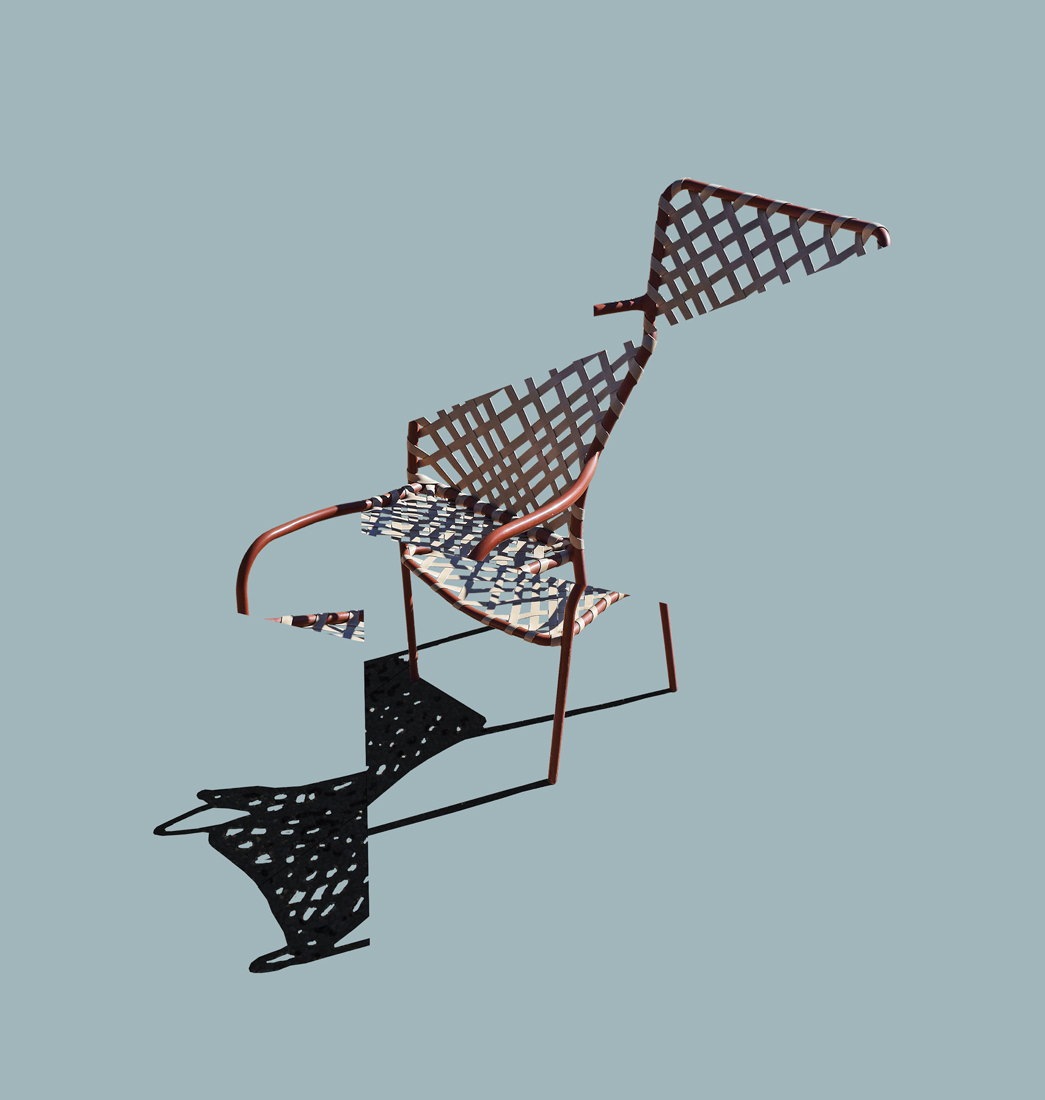 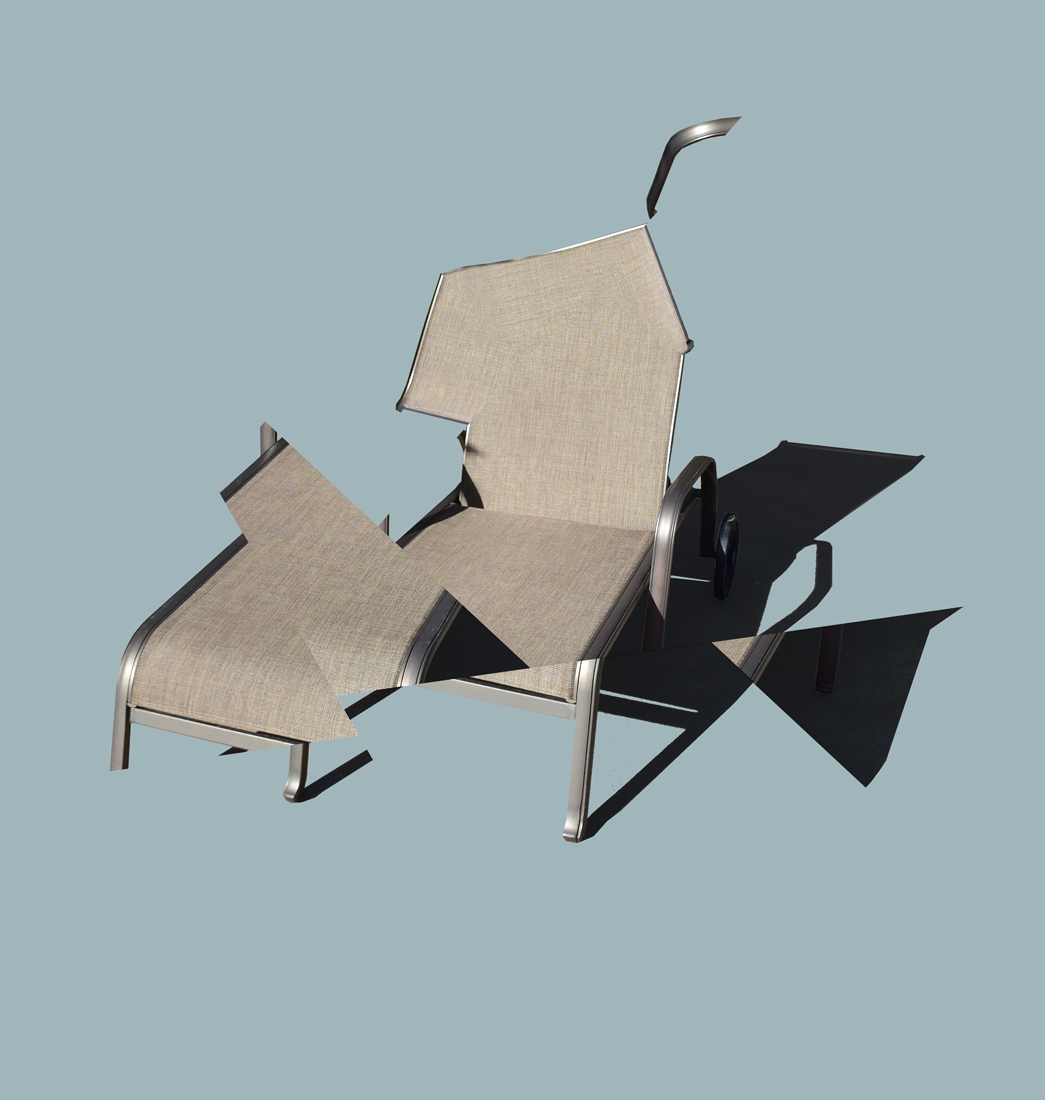 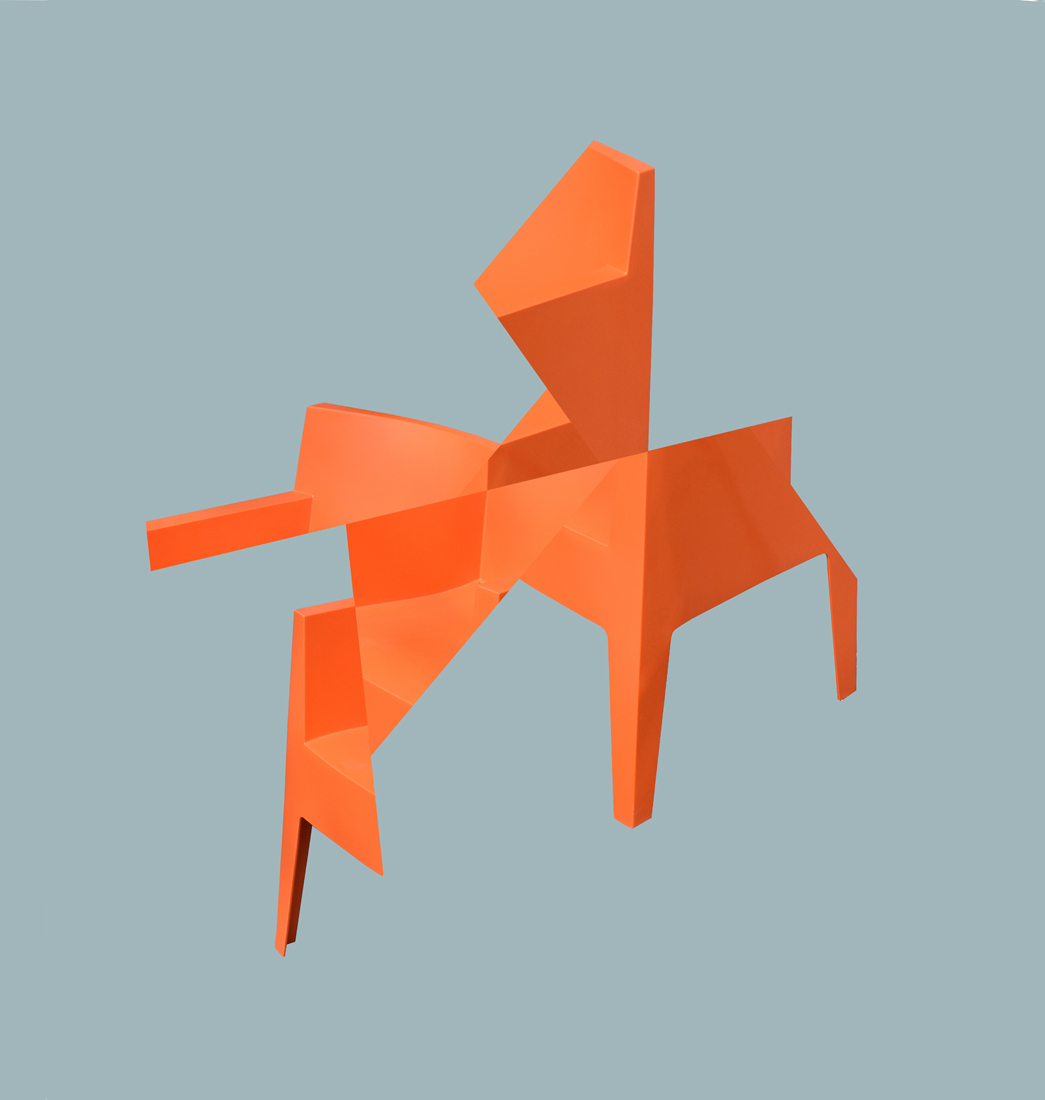 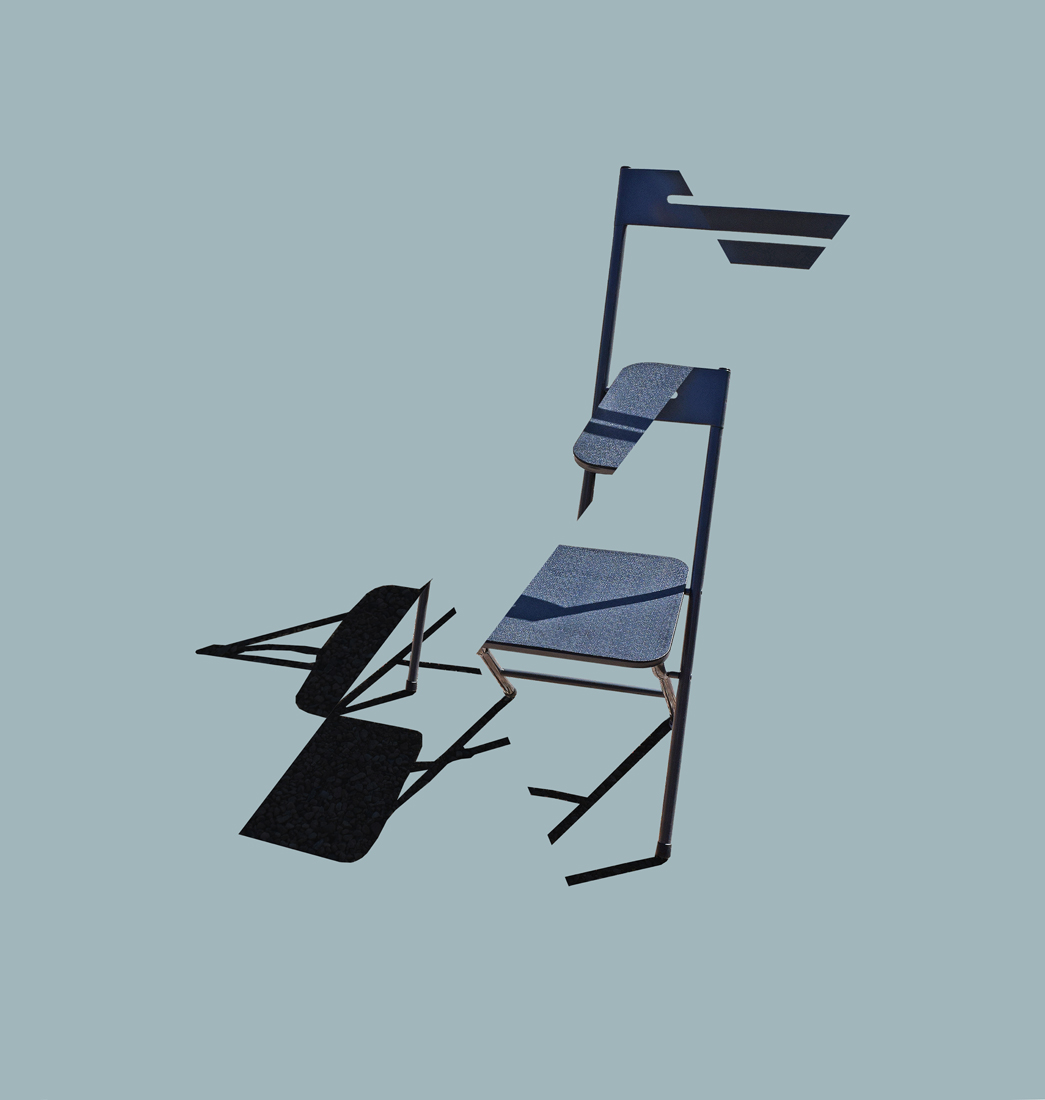 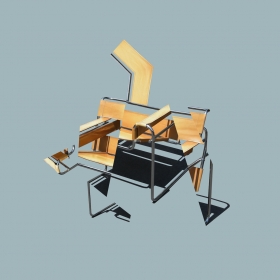 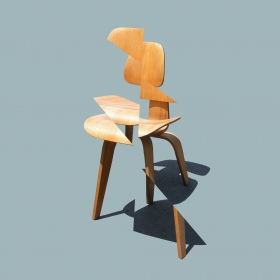 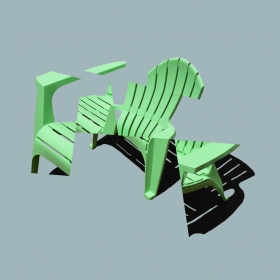 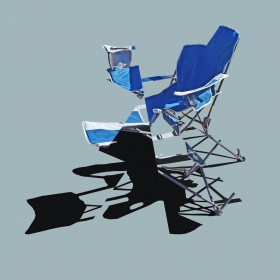 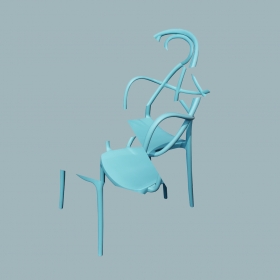 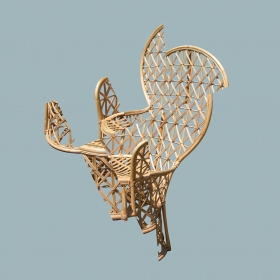 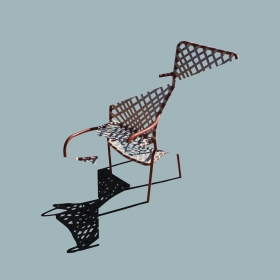 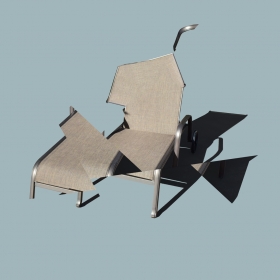 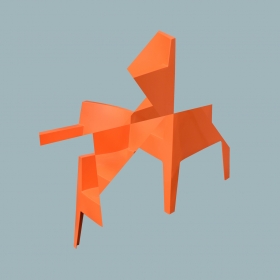 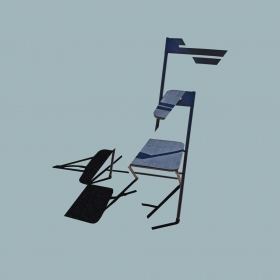 michael jantzen
Deconstructing My Chairs
Share
Support this photographer - share this work on Facebook.
Deconstructing My Chairs, is a series of photomontages that are part of a larger series of photomontages that visually deconstruct parts of the real world that we normally think of as stable and familiar. In this case, photos were taken with a digital camera of various kinds of chairs. These photos were then placed into a computer where they were isolated from their backgrounds. The isolated images were then randomly cut into pieces, and pasted back together in ways that reconstruct the original images into completely new forms. The new forms attempt to suggest ways in which the original chairs might take on new fanciful functions, as well as new hybrid images. The challenge is to retain just enough of the original chair image, so that the viewer can maintain some kind of a reference point of departure from it, to something new.

In all of the deconstruction series of photomontages, a simple system of cutting and pasting the images in the computer is invented and maintained throughout the process, so that the artist has the least amount of conscience control over the final outcome. In this way, the final image has a better chance of evolving into something never seen before, because the process in heavily based on editing accidents, rather then creating the image around preconceived ideas.

About author:
My work is very well known around the world. It has been featured in thousands of articles in books, magazines, newspapers, and on the Web. My work has been shown in many galleries, and on various TV documentaries. It has also been exhibited at the National Building Museum, the Canadian Center for Architecture, the Harvard School of Design and Architecture, and at the Museum of Modern Art in New York. Most of my work merges art, architecture, technology, and sustainable design into one unique experience. Extreme innovation is my goal in everything I create. Most of this innovation has been focused on the re-invention of the built environment, and photography.