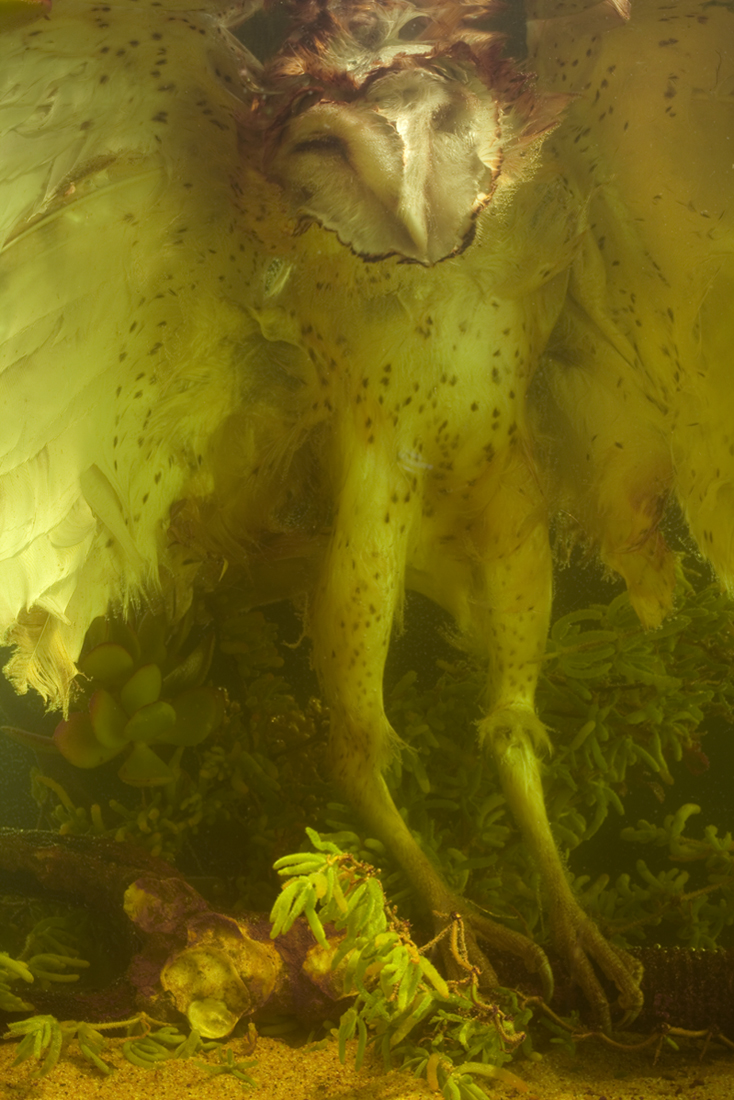 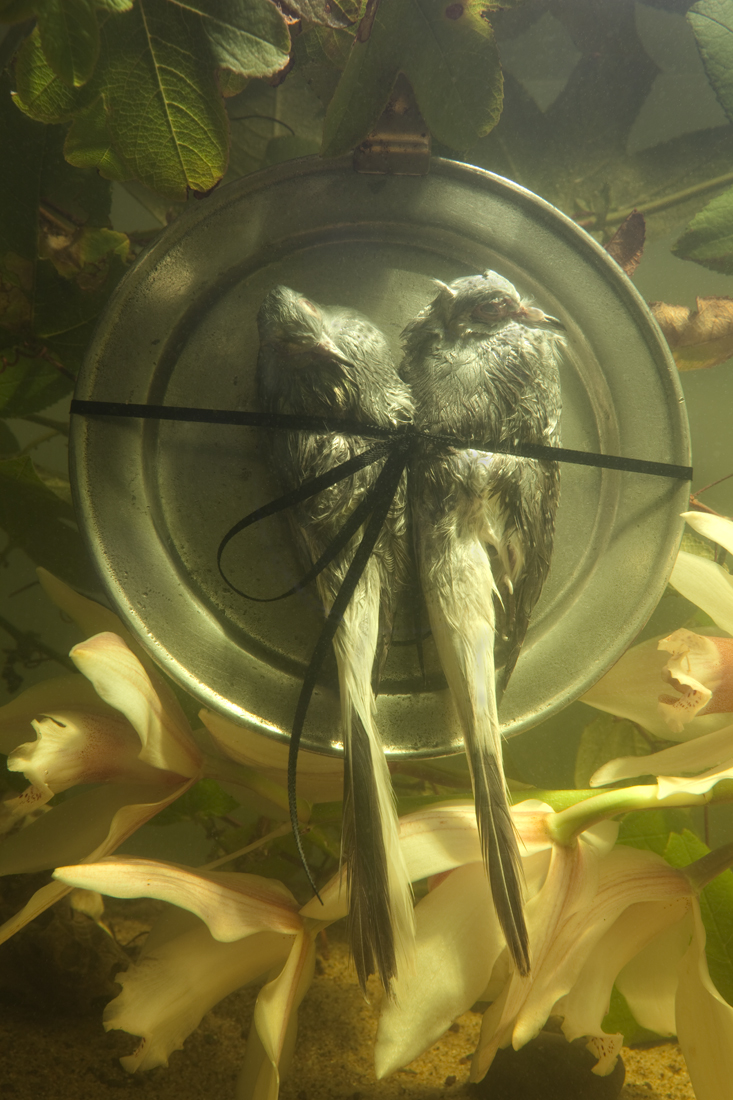 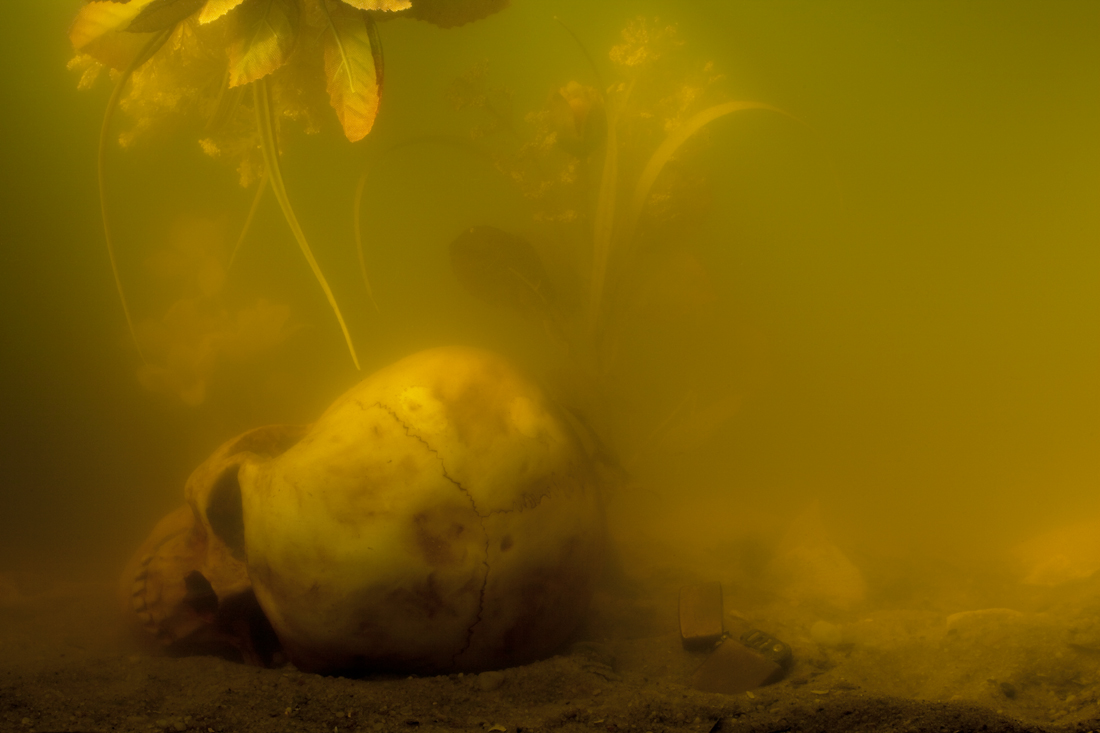 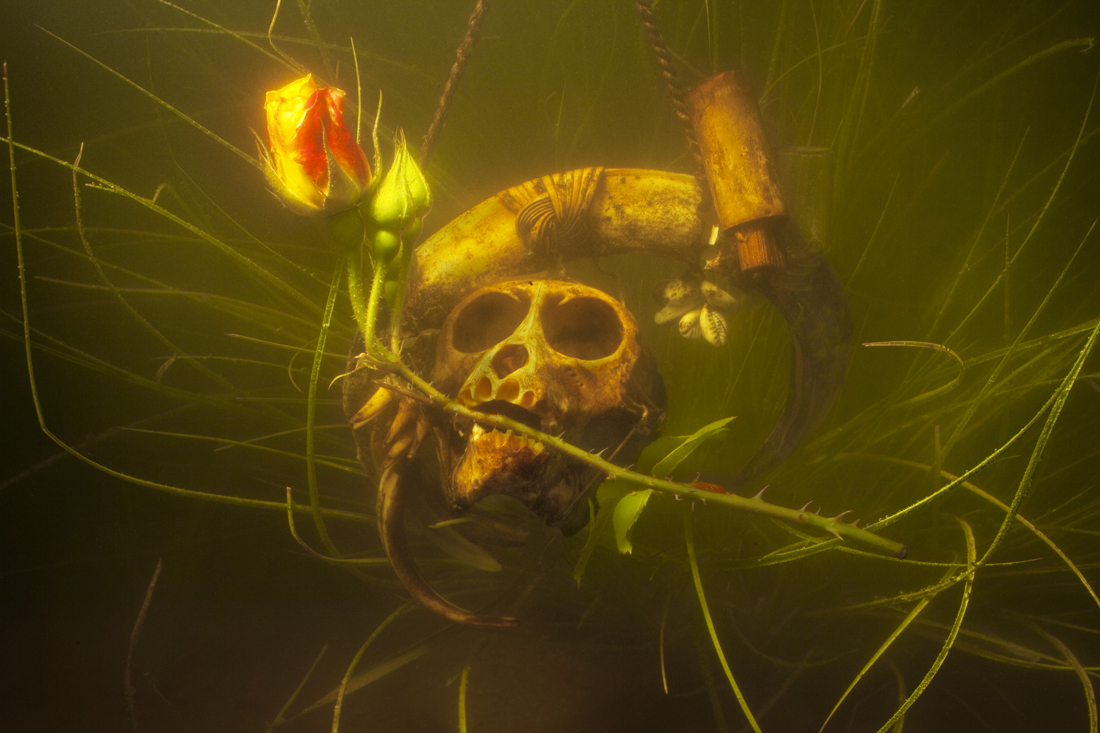 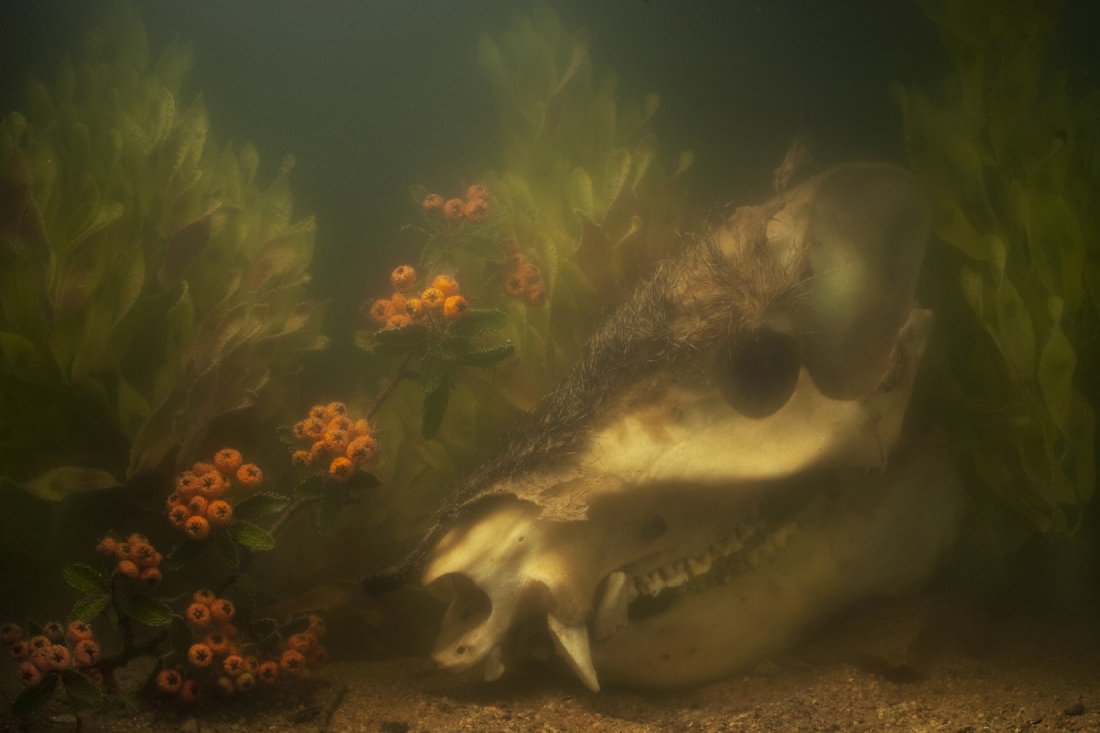 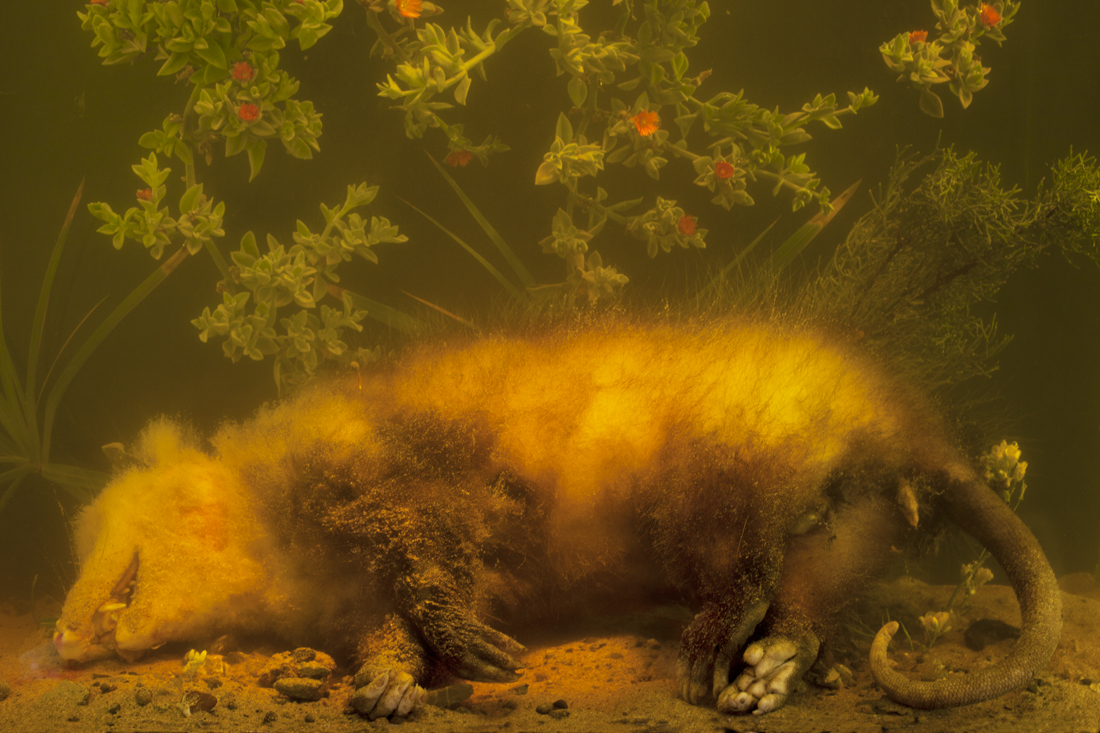 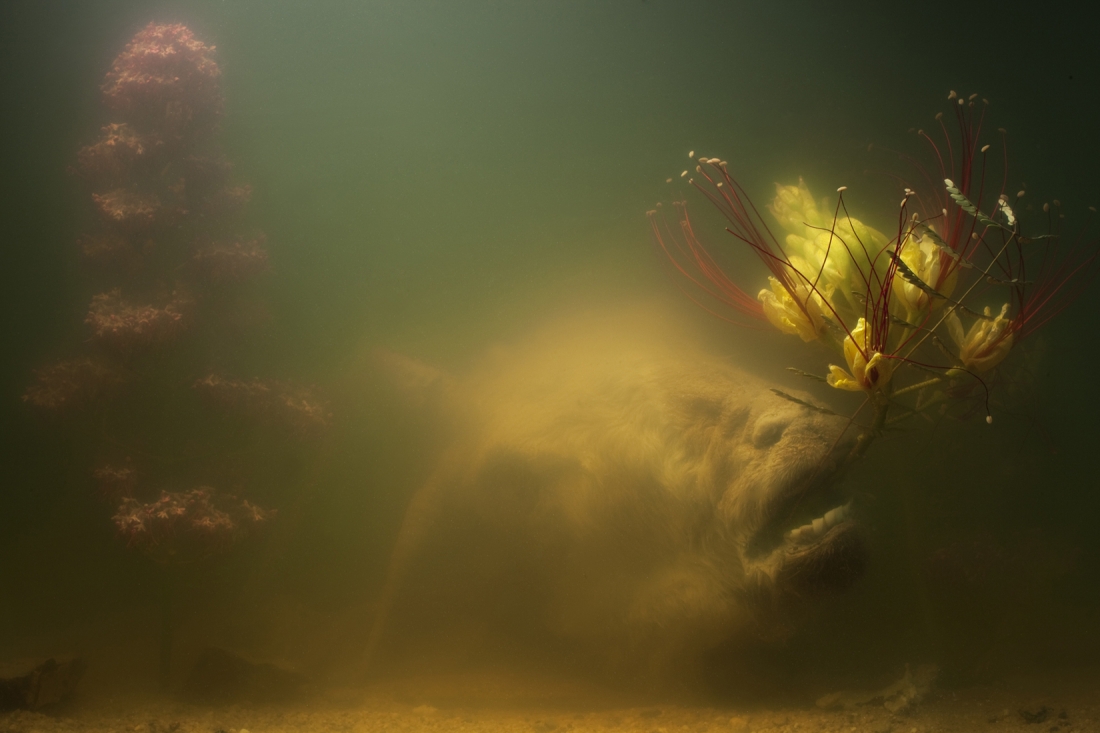 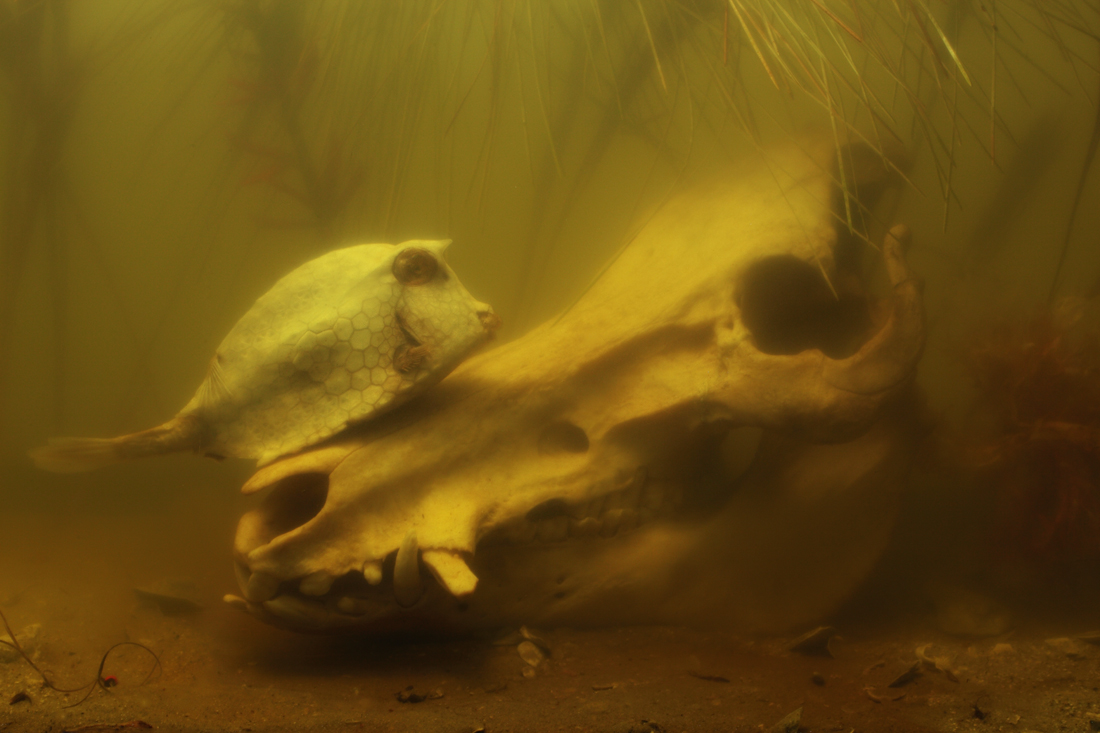 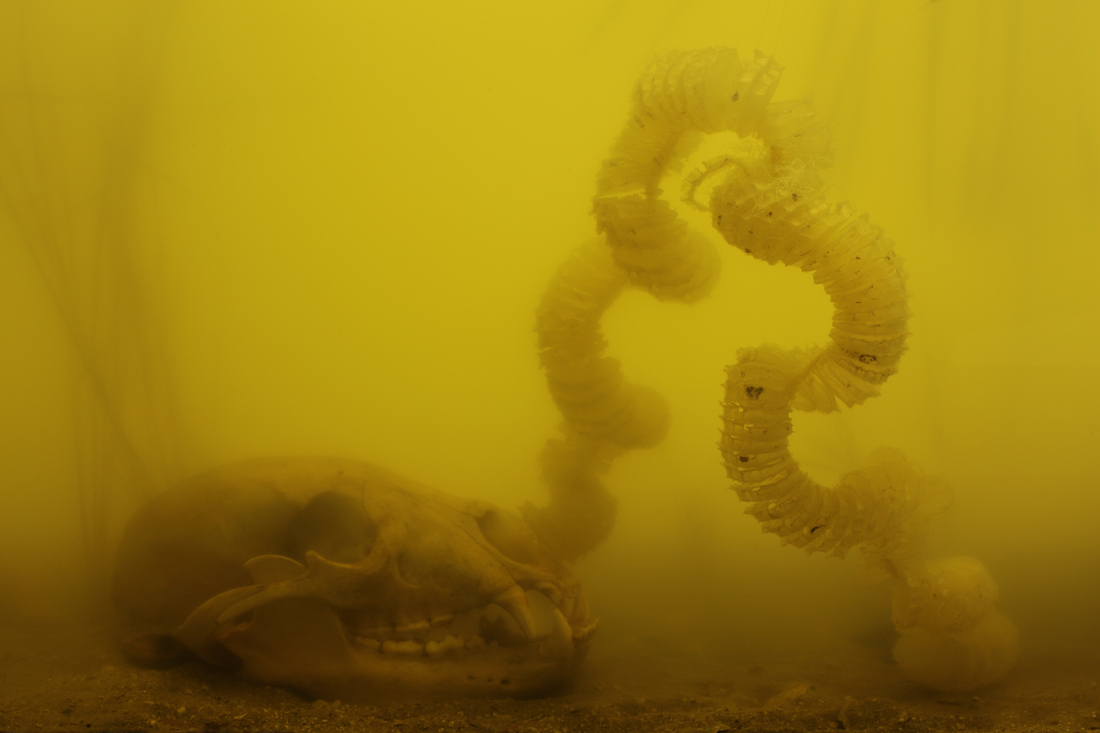 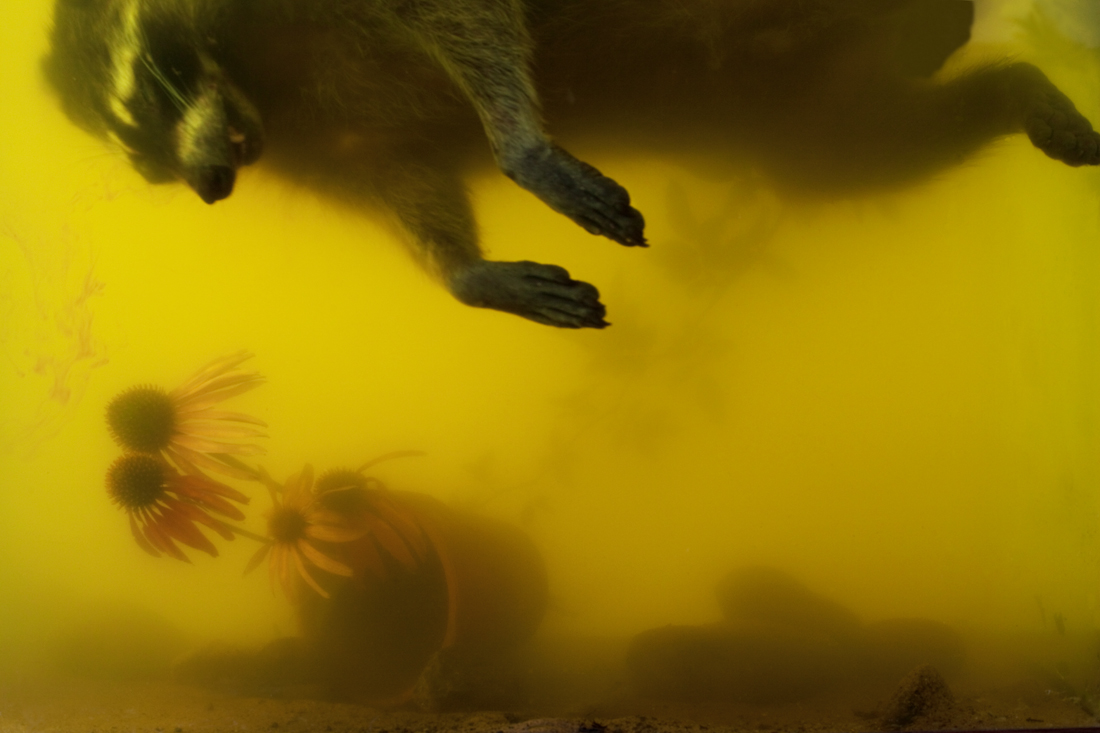 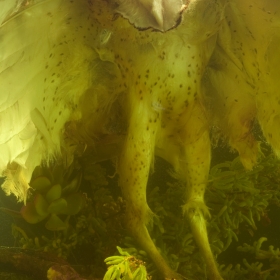 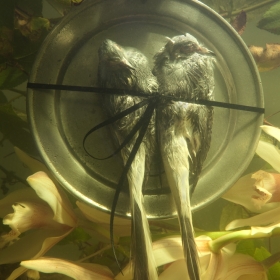 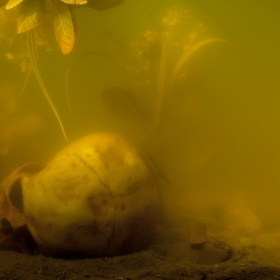 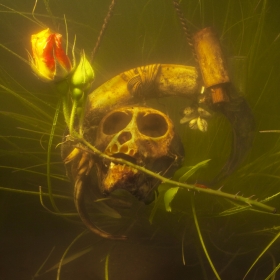 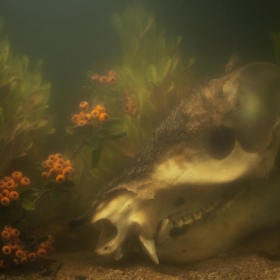 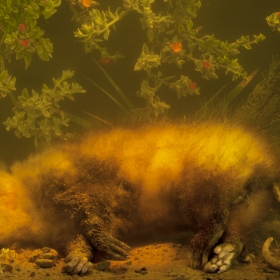 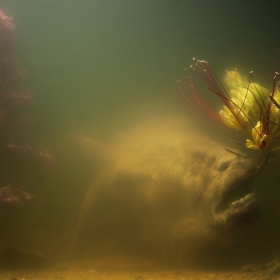 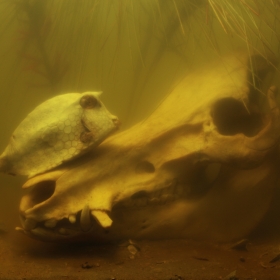 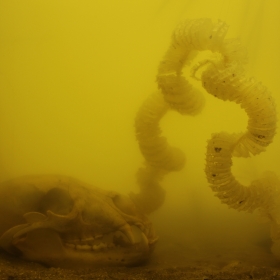 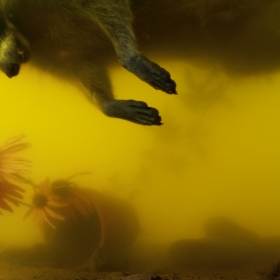 Bobby Neel Adams
Memento Mori
Share
Support this photographer - share this work on Facebook.
These Memento Mori photographs are a contemporary take on the Sixteenth century Flemish Vanitas painting movement . The decaying subject matter symbolizes the ephemeral nature of life and the certainty of death. The photographs pay homage to the many species that have been pushed to the margins by the human population’s expansion and exploitation of the planet. These images attempt to memorialize the life of these animals, similar to 19th Century American ‘mourning portraiture’.

To make these images I find road kill and other dead mammals, insects and birds to use as the subject matter for my still-life photographs. I arrange these specimens with the local vegetation of the region.

About author:
Bobby Neel Adams was born in Black Mountain, North Carolina, USA and presently resides in Arizona on the Mexico Border. Adams has exhibited worldwide and his photographs are in the permanent collections of: International Center for Photography, Houston Museum of Fine Arts, Station Museum, diRosa Foundation, and the Norton Family Foundation to name a few. Adams has received grants and awards from the Aaron Siskind Foundation, LEF Foundation, MacDowell Art Colony and the Hermitage. His book Broken Wings was published by the Greenville Museum in 1997. Adams is currently working on a series of Memento Mori photographs of insects, birds, and mammals.