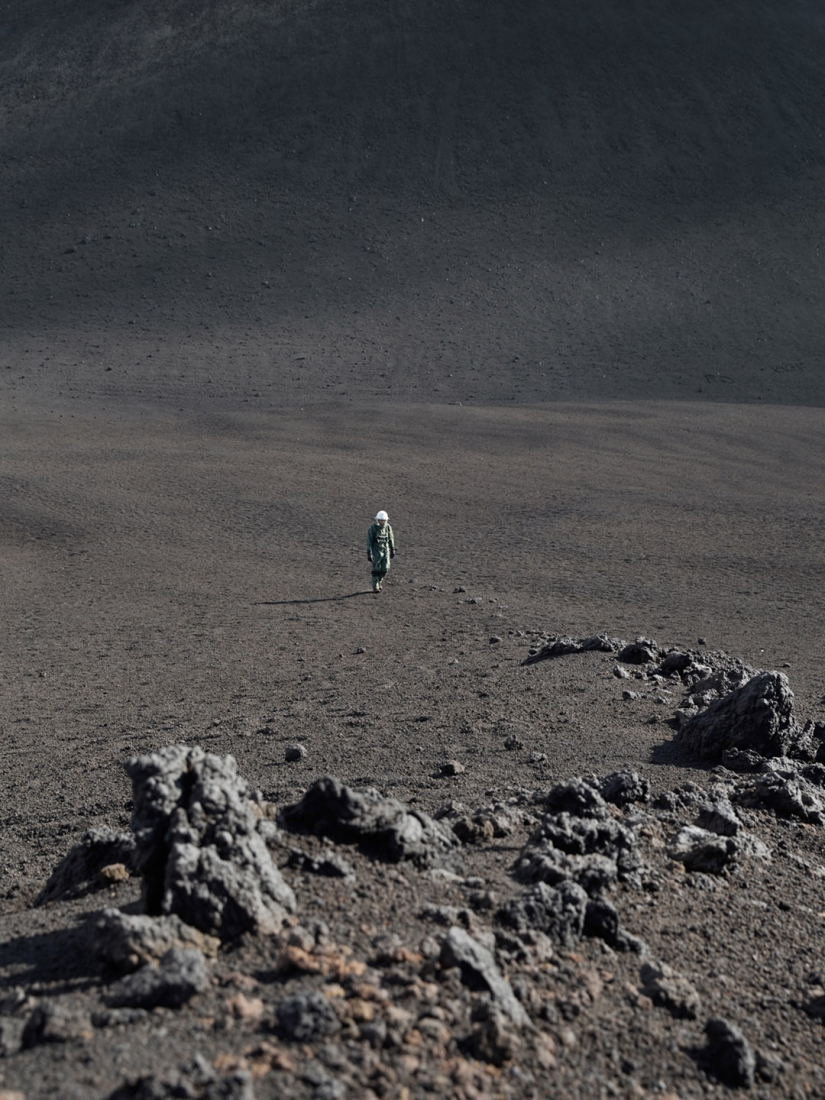 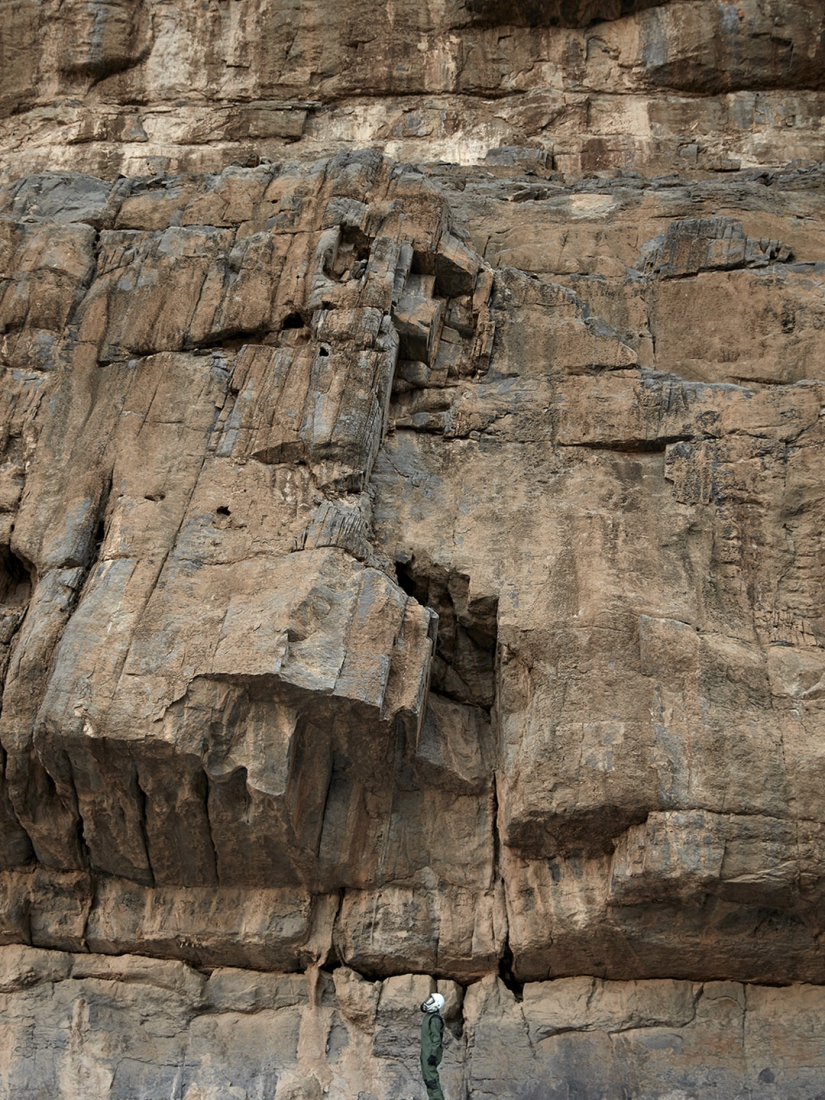 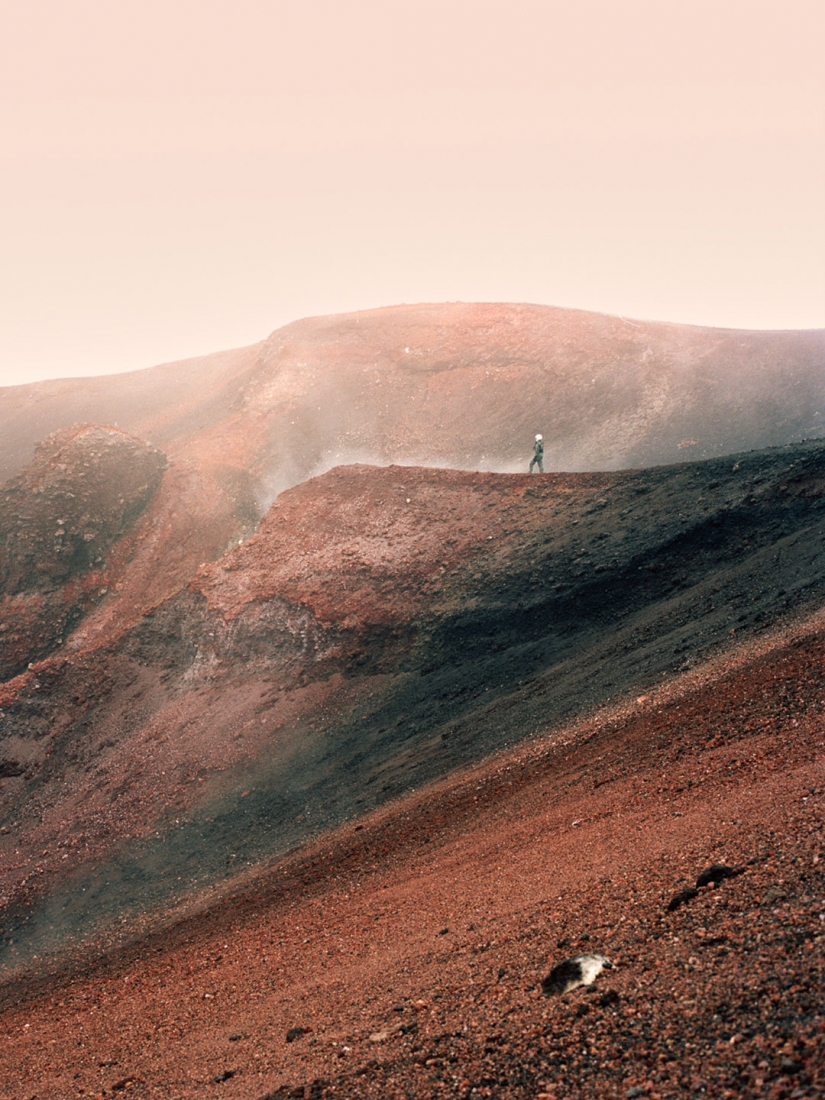 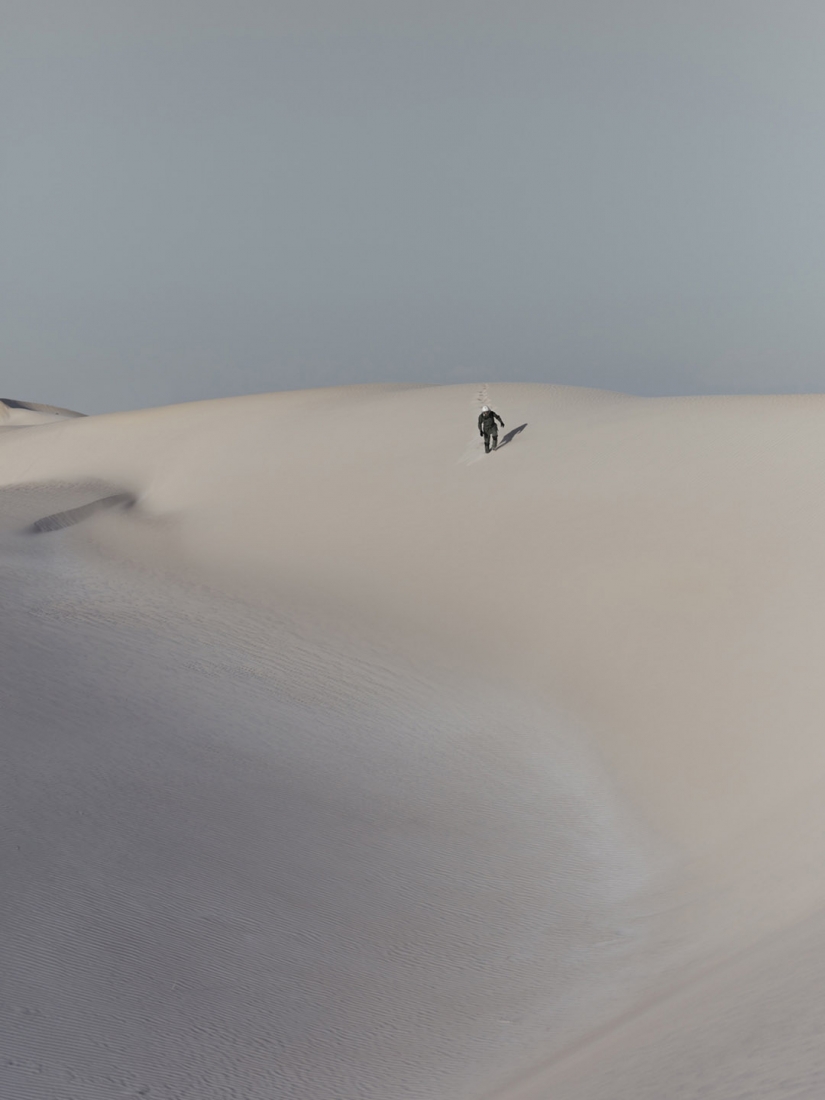 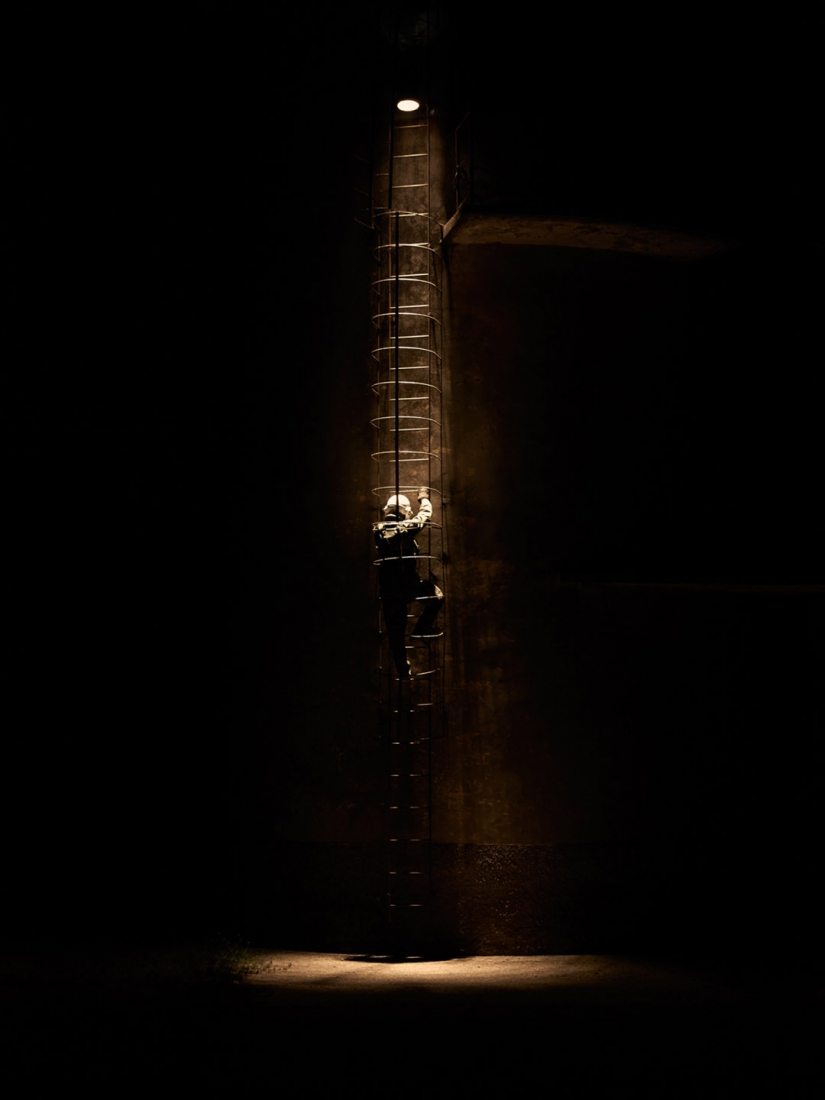 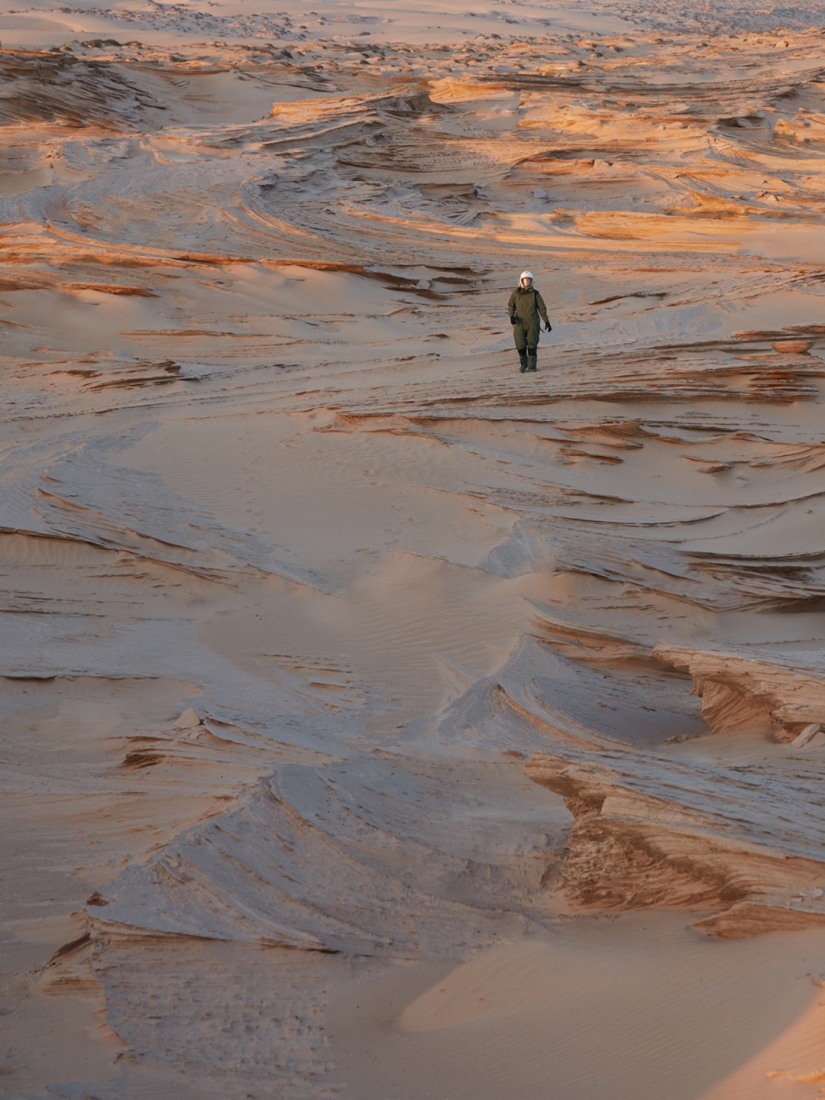 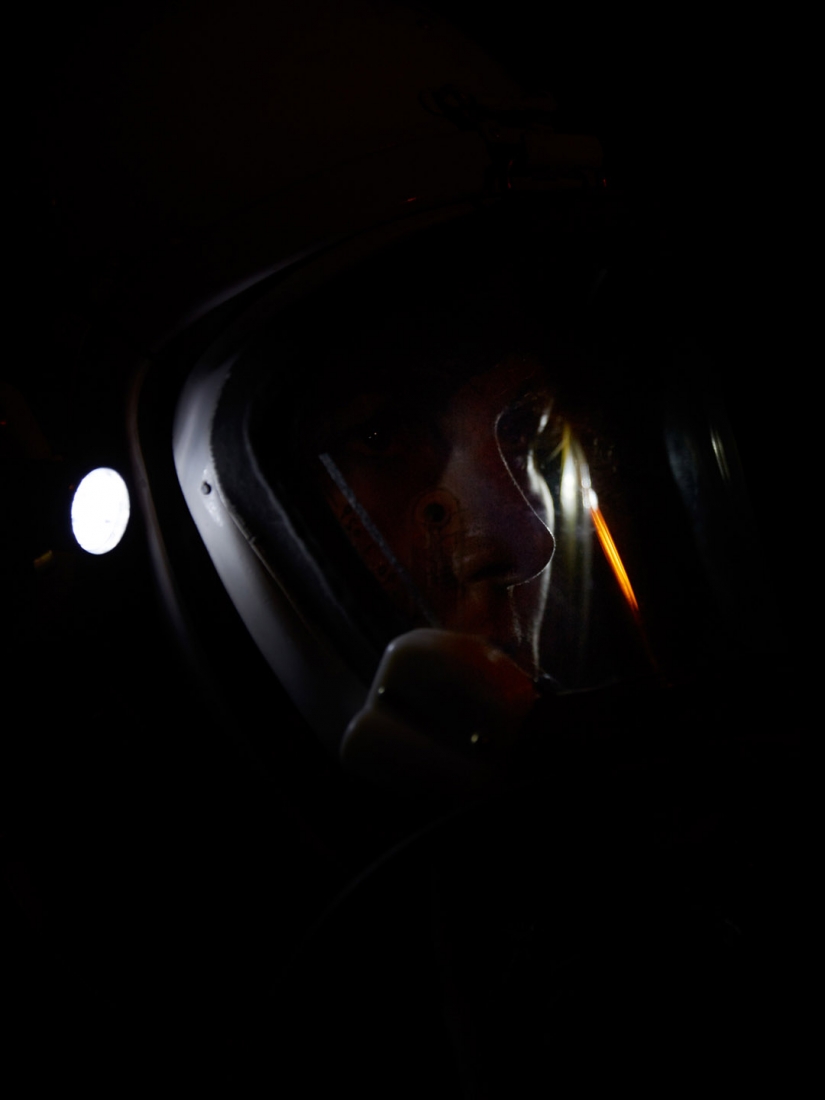 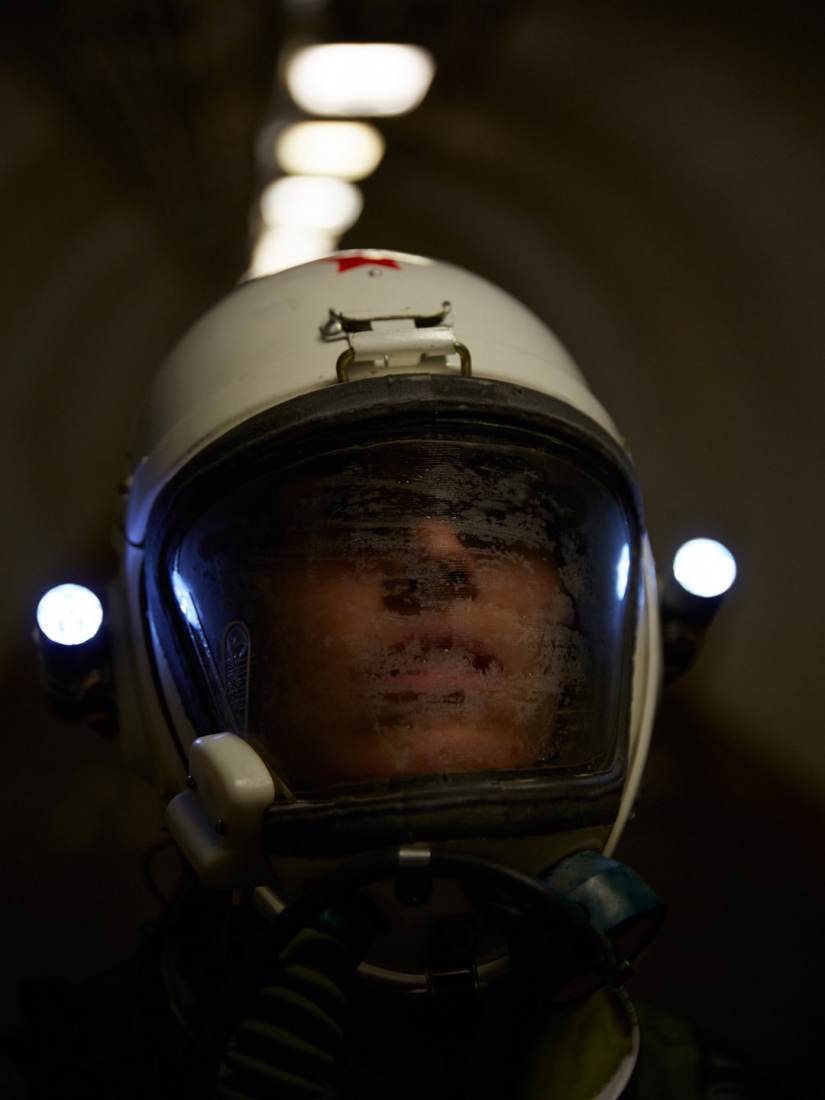 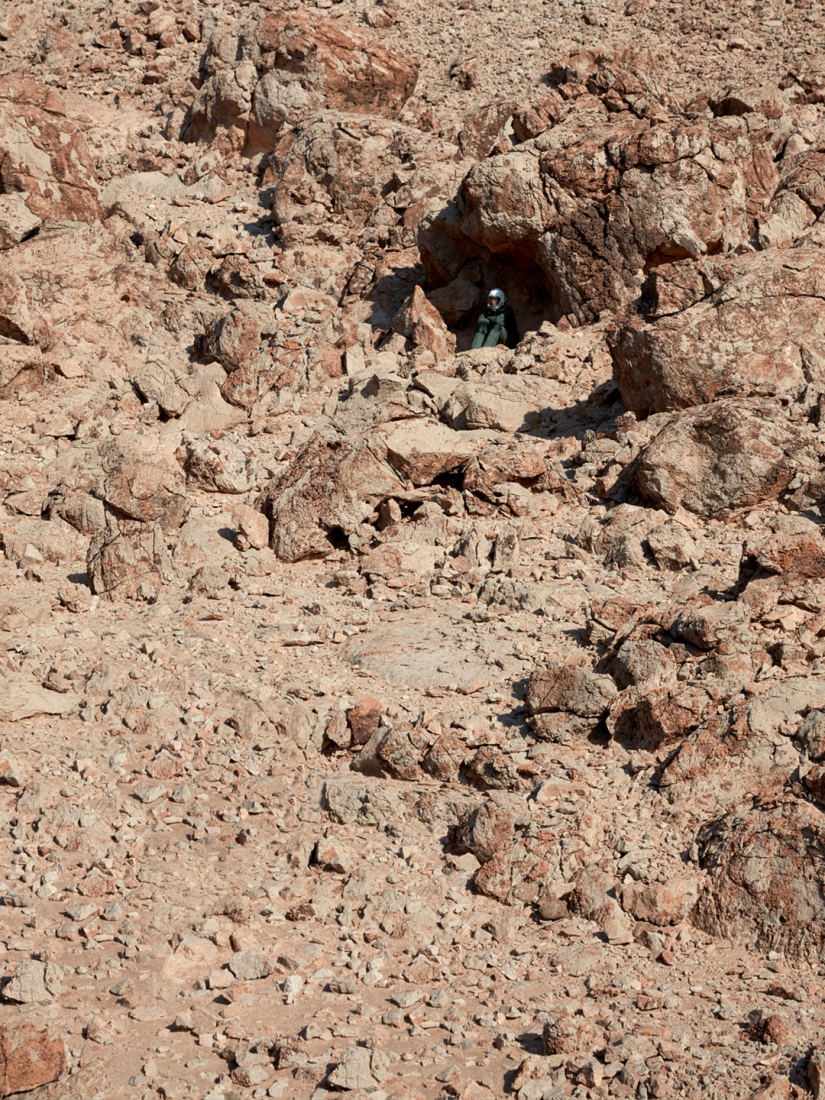 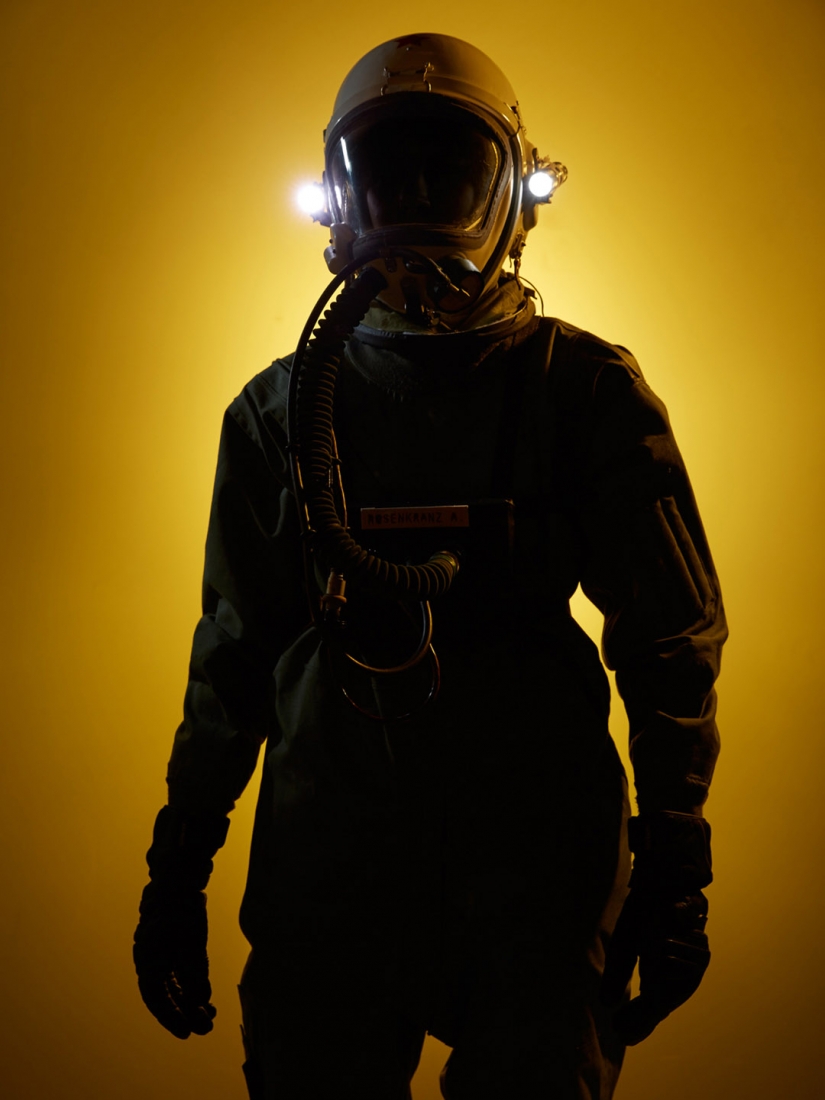 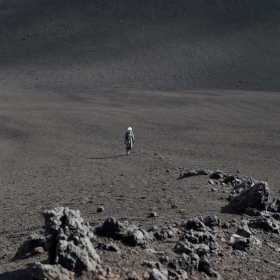 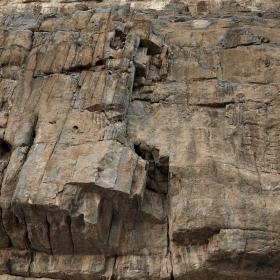 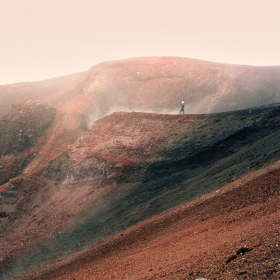 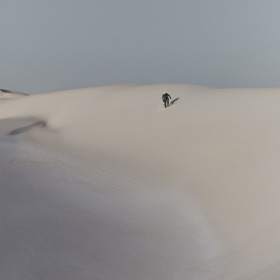 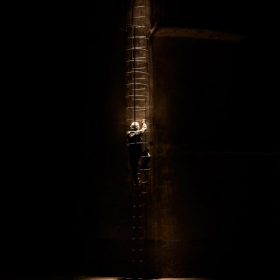 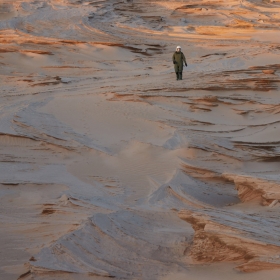 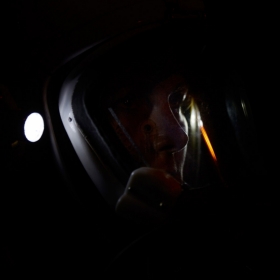 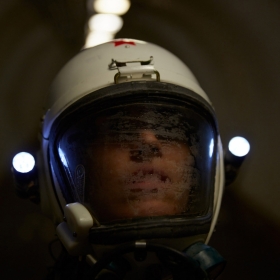 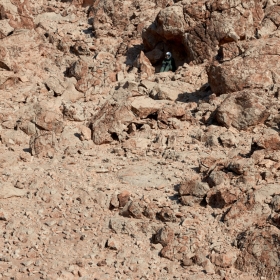 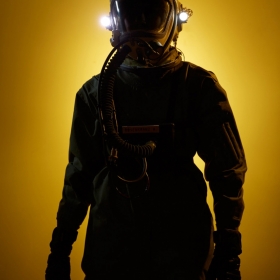 Diego Brambilla
My First Dream
Share
Support this photographer - share this work on Facebook.
Diego Brambilla combines photography, sculpture and DIY in a multi-disciplinary practice that has ambiguity in its core. His work balances on the edge between real and unreal, forged and original.

My First Dream steps into contemporary culture's intrinsic tendency to stage experiences (happiness, conflict, life) and adopts its language to represent an imaginary exploration of another planet.

Employing a cinematographic approach, Brambilla creates an obscure and unfamiliar place with a strong sense of isolation and loneliness. His main interest is in our perception of reality.

My First Dream plays with the notion of fake and engages the viewer in a relationship. When someone first sees the work, the photographs look real. It is only later, when he or she realizes what they see cannot be possible, that it becomes clear that the photography is staged.

It is exactly this ambiguity he intends to explore, the non-correspondence between reality and what has been constructed as ‘truth’ by the contemporary culture and human society.
He is interested in that situation when the narrative disconnects itself from the reality and becomes a new story.

About author:
Diego Brambilla is an Italian artist based in Zürich, Switzerland, who graduated from the London College of Communication with an MA in photography in 2015.
His work employs a range of analogue and digital photographic processes to blend real and imaginary. Driven by the fascination with mystery and ambiguity, Diego aims to challenge the perception of reality. Dry and essential, his pictures are inward landscapes, states of mind, atmospheres full of uneasiness and irony.
His work has been exhibited internationally in London, Zurich, Milan, and Padua. He received the LifeFramer award, the PhotoX award, and it has been selected and shortlisted for Voies Off Arles, Athens Photo Festival, and PhotogrVphy Grant. Diego's work has been featured in magazines such as Fisheye Magazine, GUP, Phasesmag, Wired (the US and Japan), published in the Paris Opera booklet, and featured on Rai3 (Italian national television).