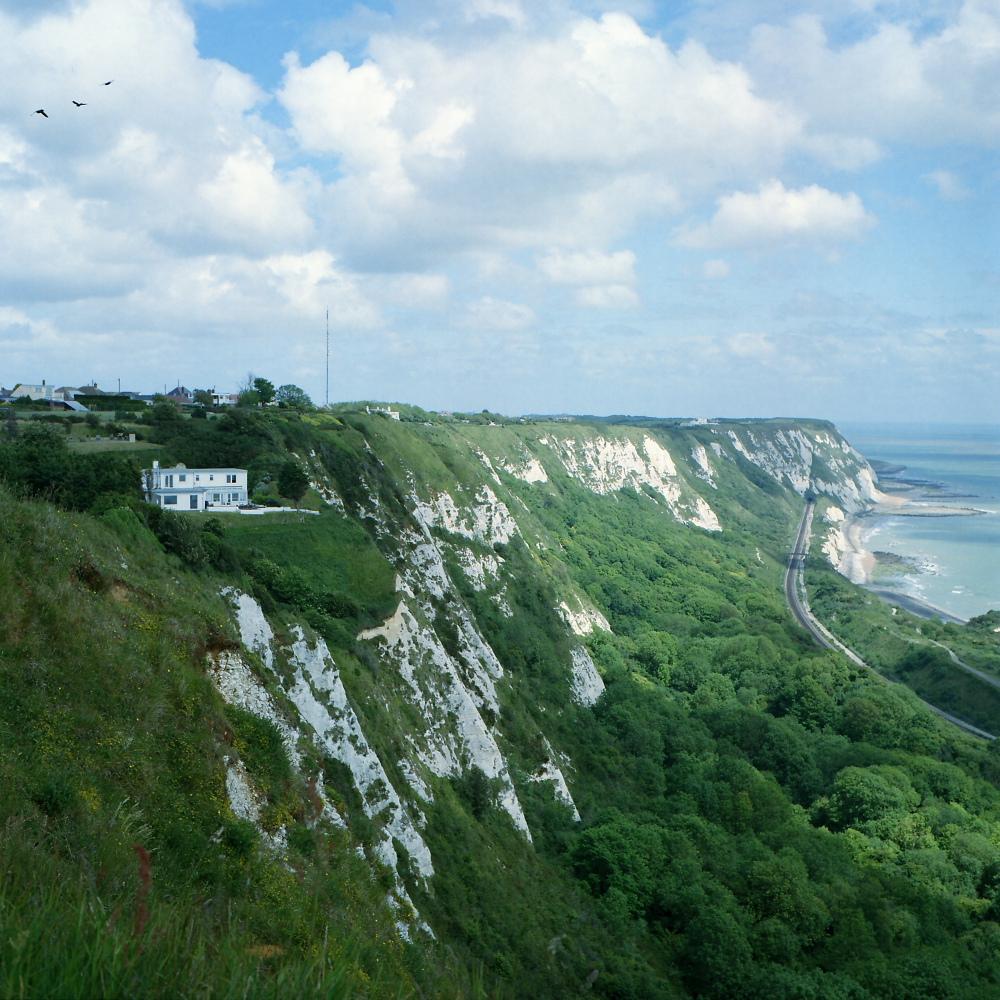 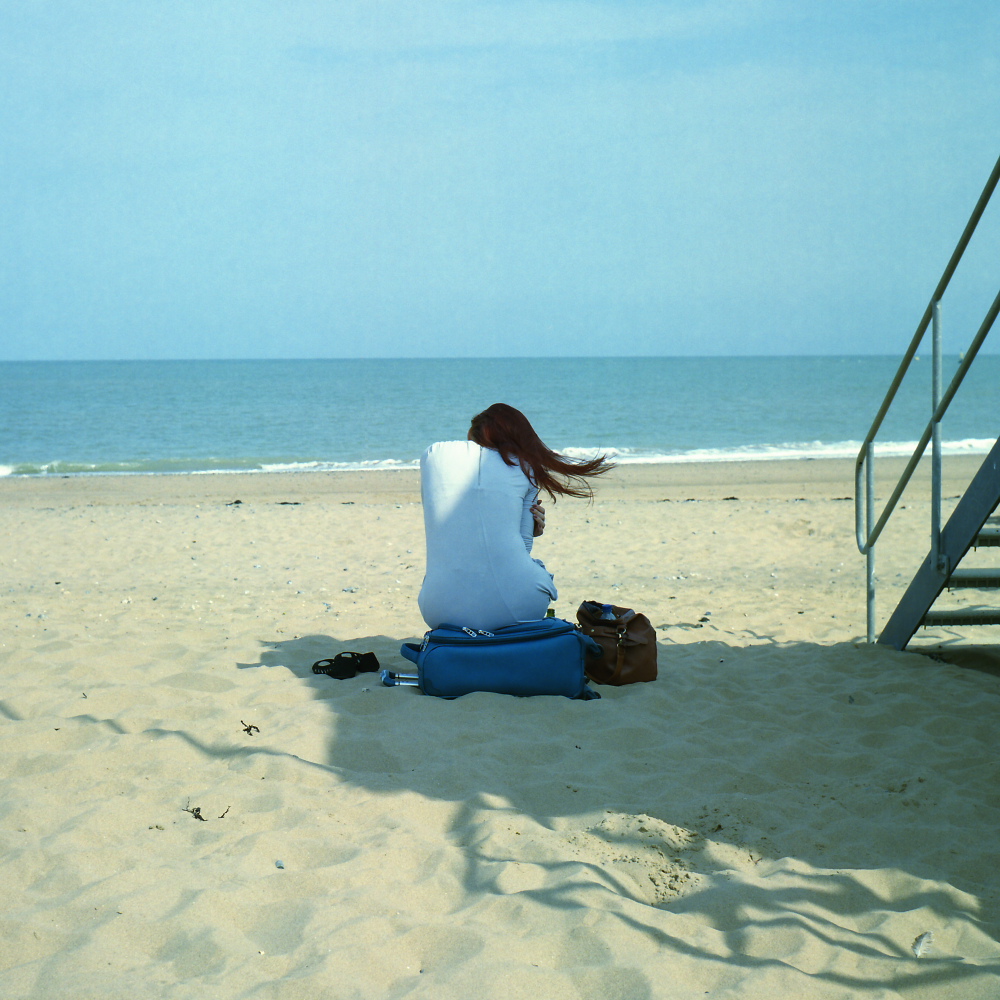 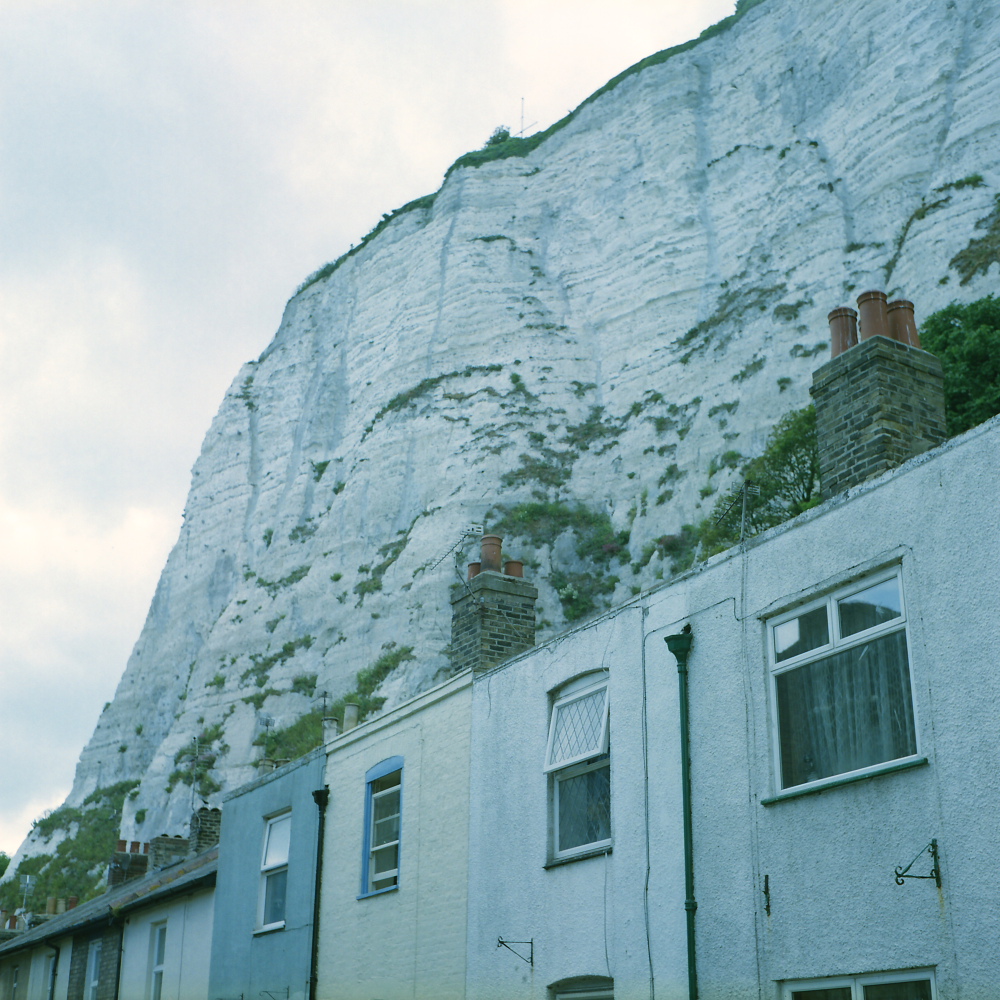 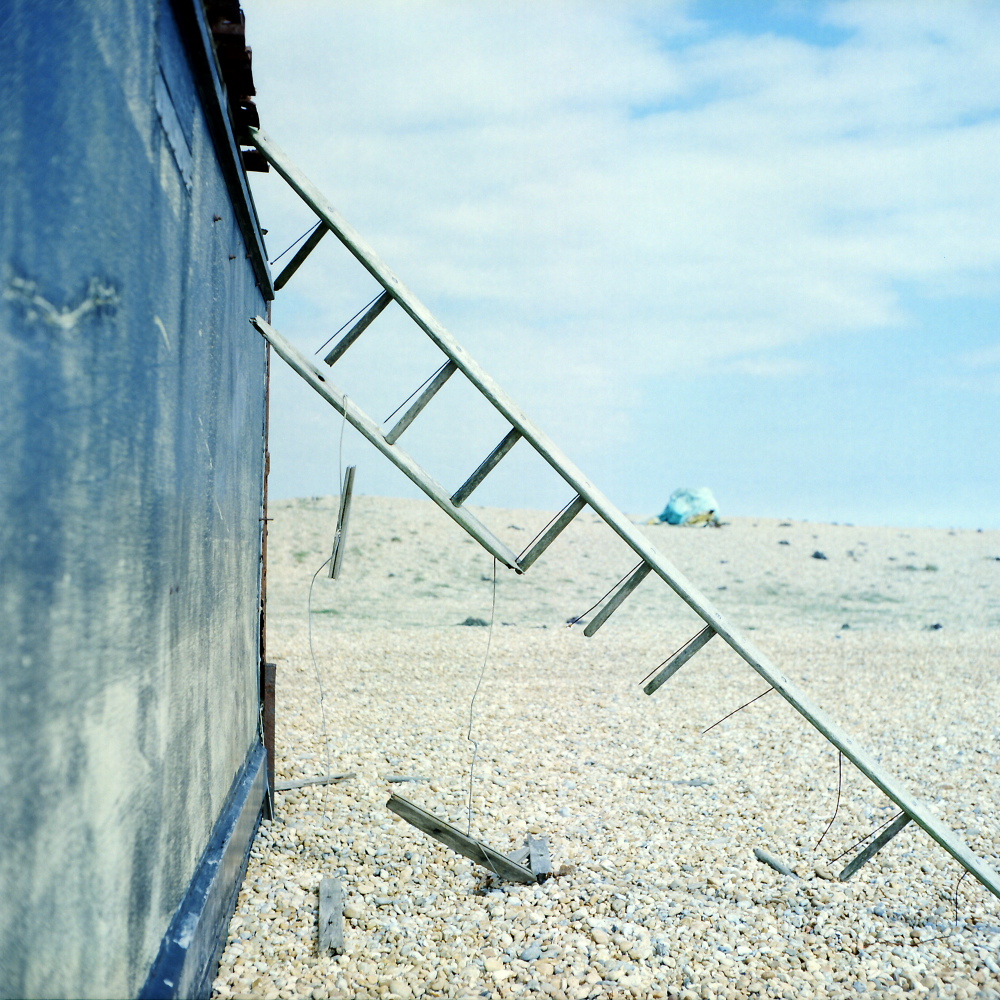 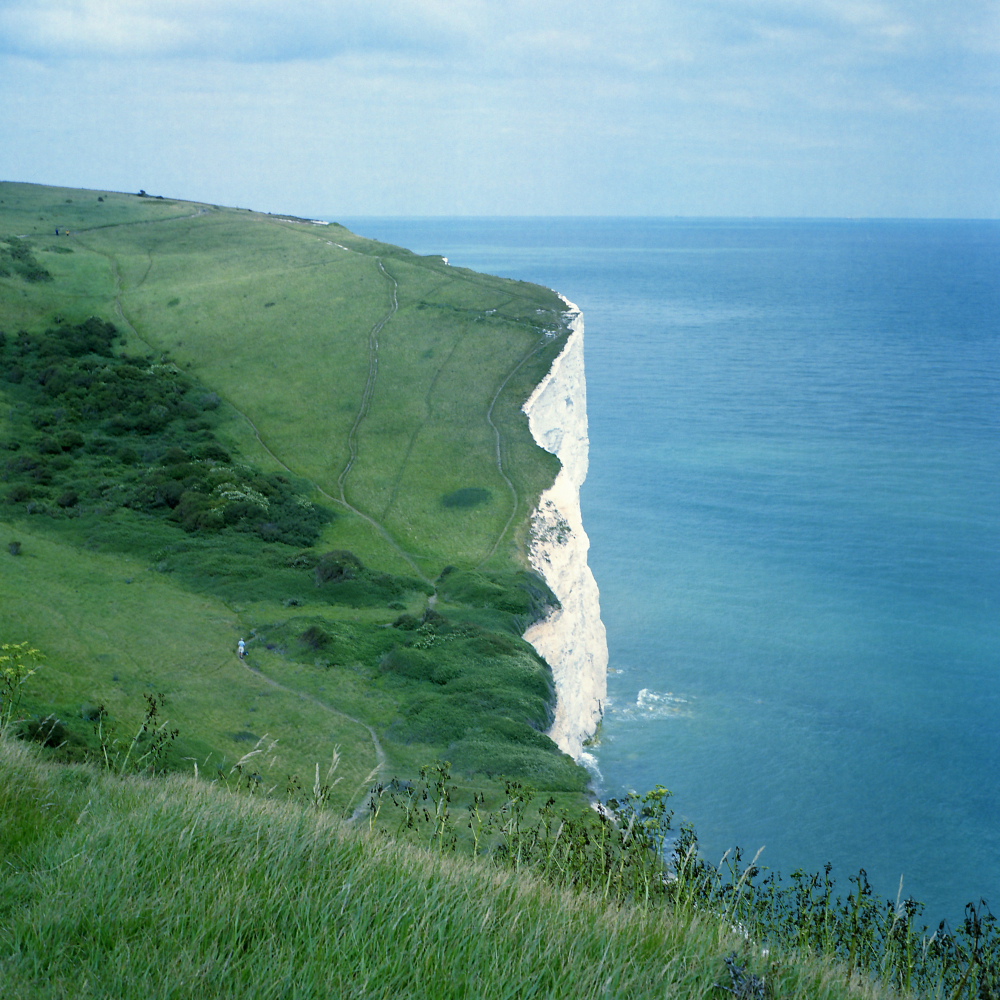 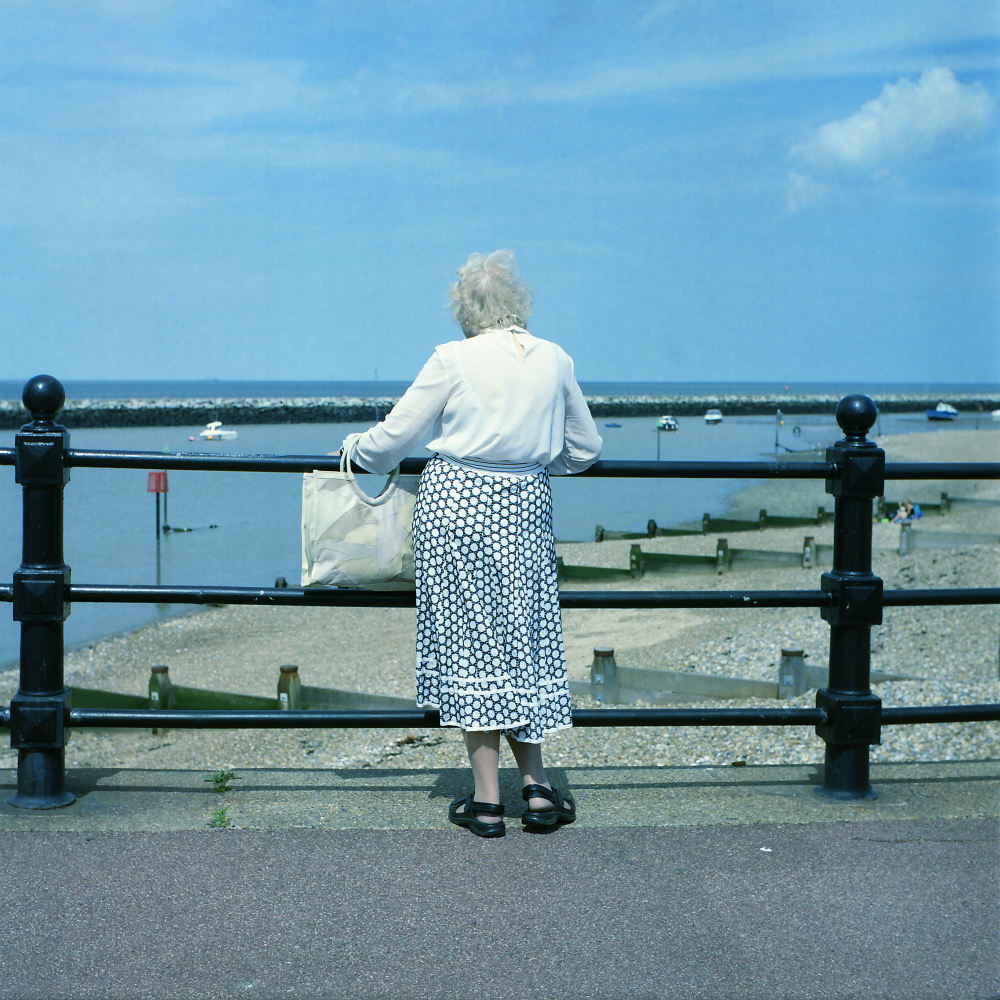 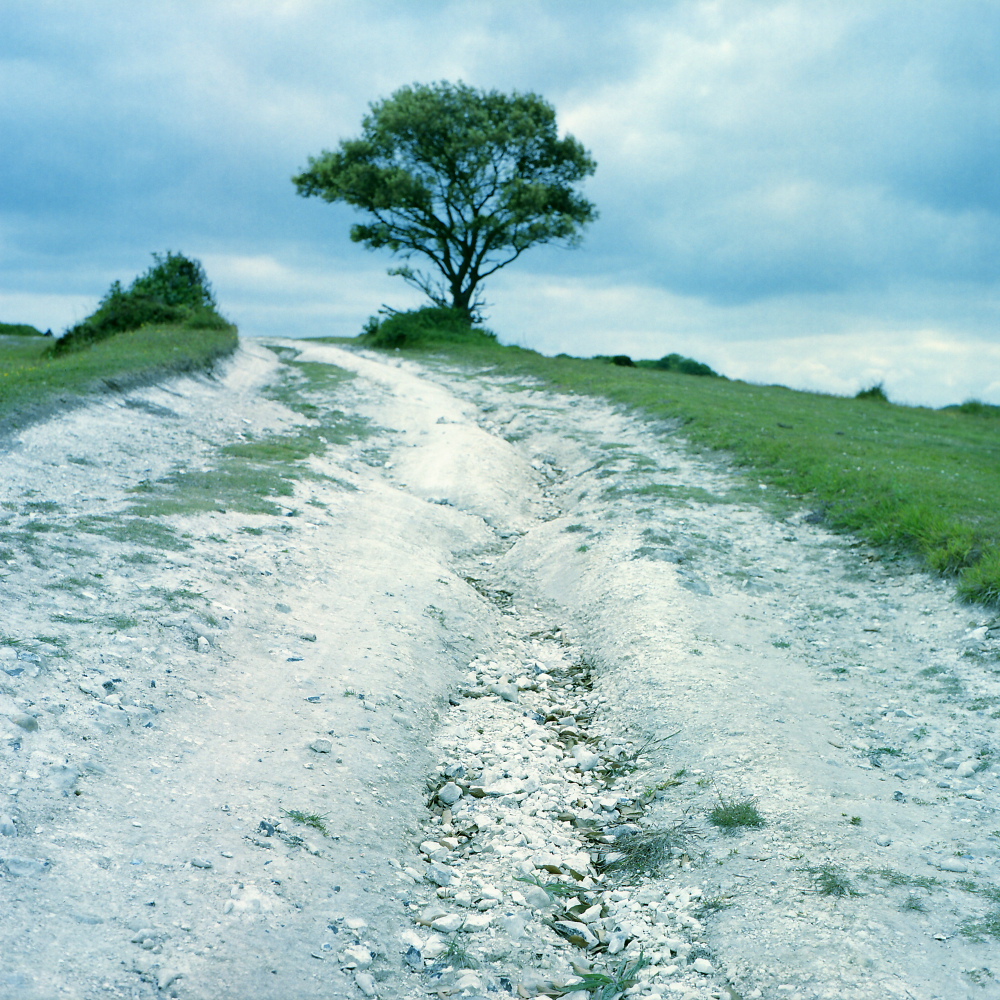 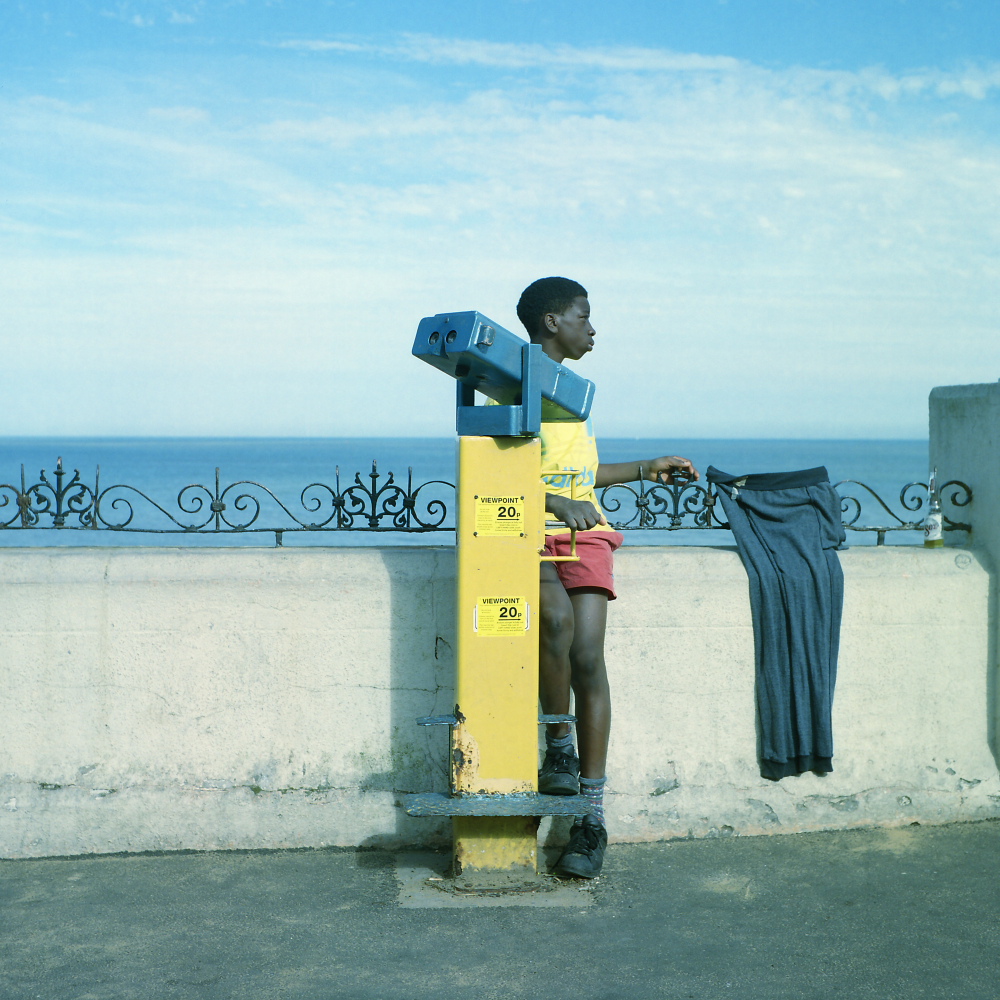 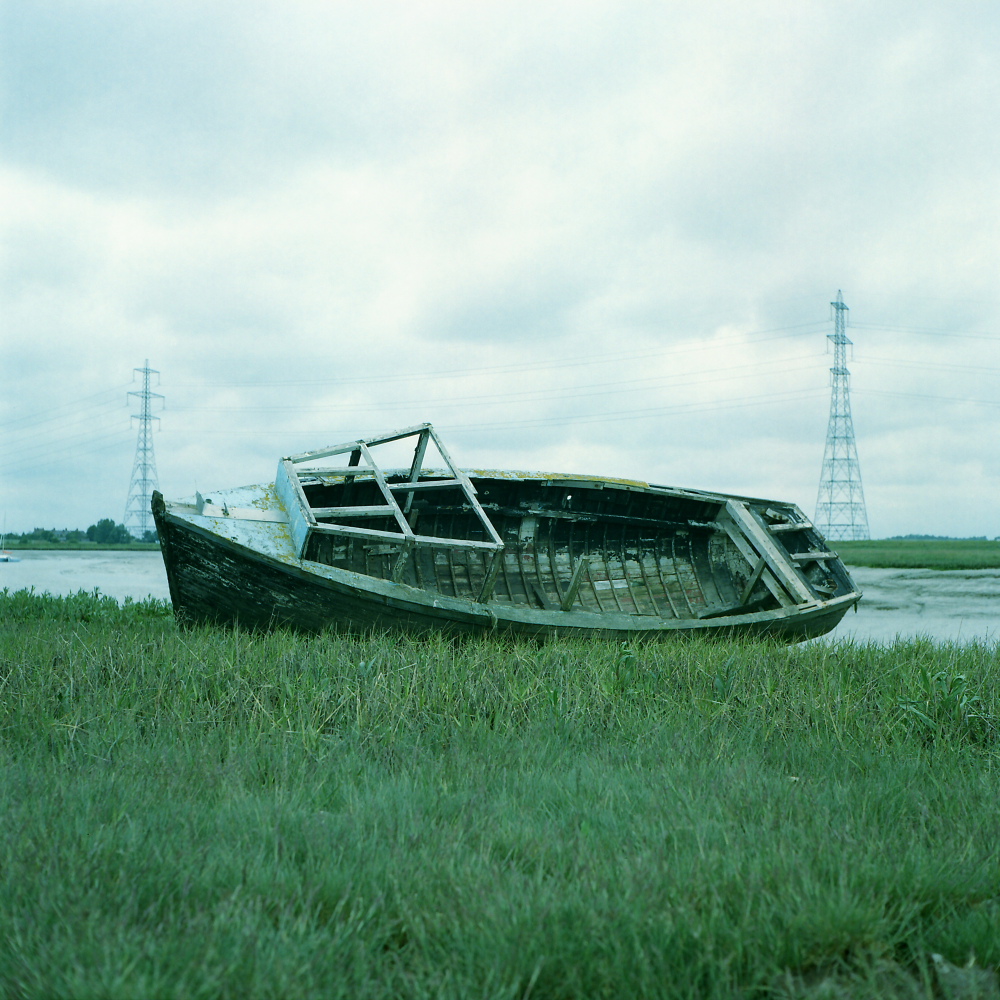 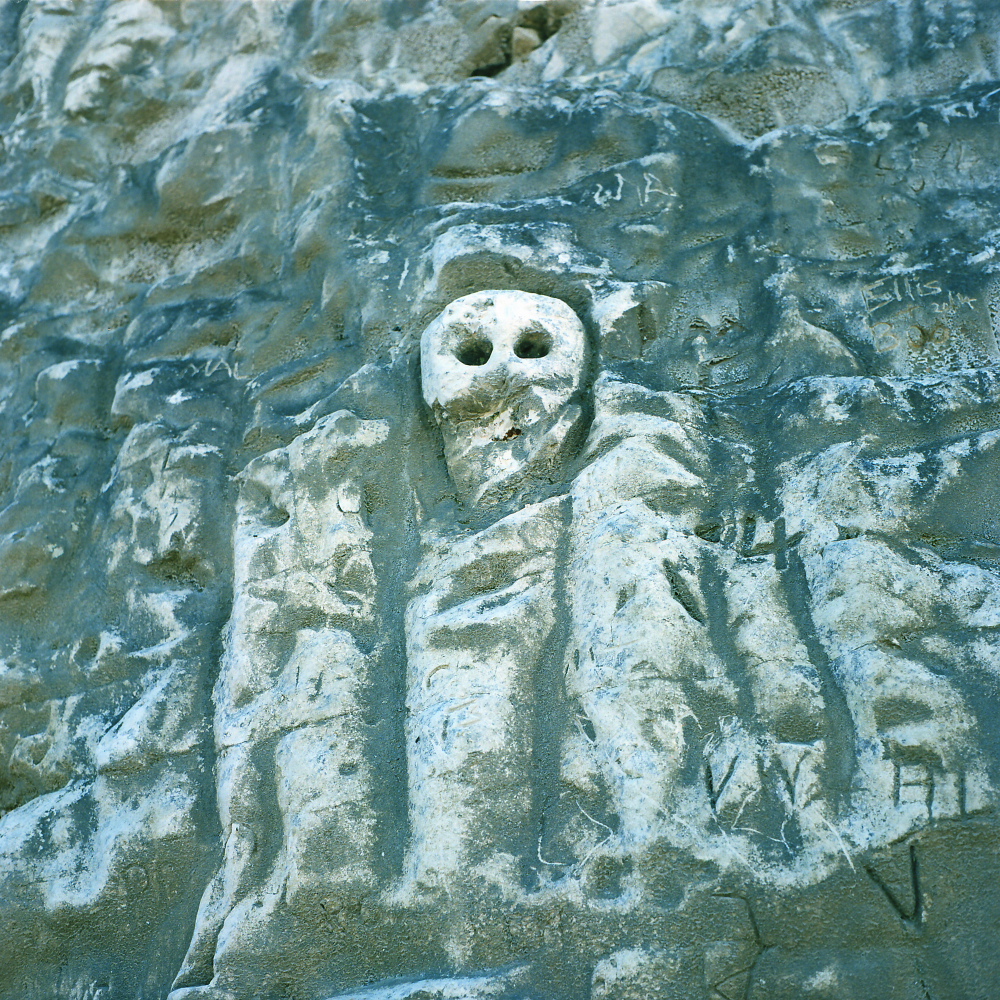 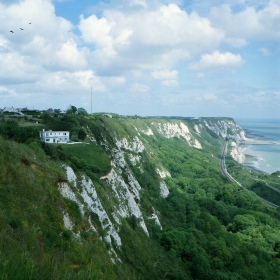 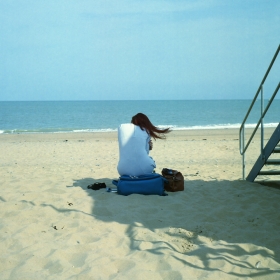 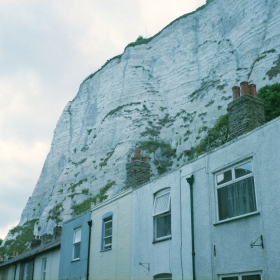 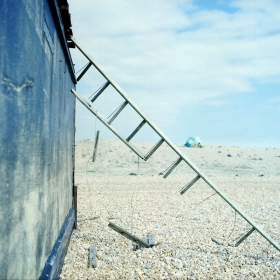 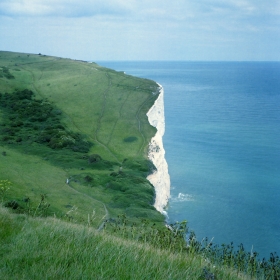 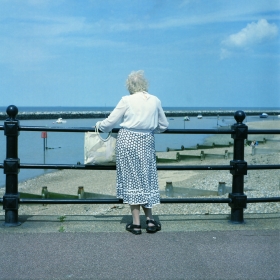 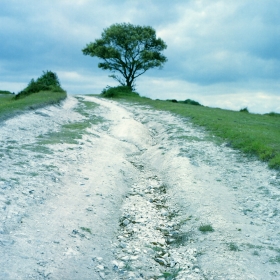 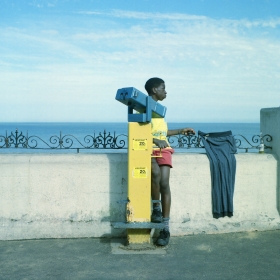 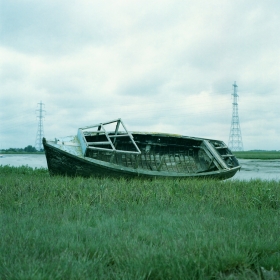 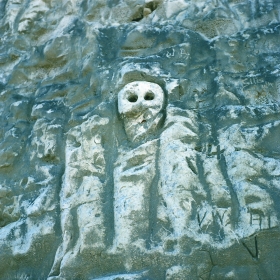 Ekaterina Vasilyeva
Chalk
Share
Support this photographer - share this work on Facebook.
2015-2016
The White Cliffs are made of white chalk. The chalk is just like the
kind used on chalkboards. Long ago, the whole place was at the bottom
of a sea. Many tiny sea creatures died. They left their bones and
shells there. The bones and shells were pressed together. They turned
into chalk.
Heavy rain is not healthy for chalk cliffs. The top layer of the
porous stone absorbs rainwater and becomes much heavier than normal.
Meanwhile, the chalk down at sea level can't support the weight on
top, and a slice of the whole cliff crumbles.

To invaders sailing from Europe, the sheer walls make England appear
to be a ''fortress built by Nature for herself'', as Shakespeare
described it. Defenders on the high cliffs rained defiance down upon
Julius Caesar's legions 2,100 years ago, and again on the Norman
conquerors 11 centuries later - although both invading armies managed
to make successful landfalls.

By its nature the white color somewhat neutralizes the effect of
poly-chrome flowers, and indeed the entire material world. Therefore
it can be easily understood the sufficiently frequent correlation the
white with the void the space, disembodying, fading, with icy silence,
and so on.
The see the true form of the cliffs you must be ''dive'' into contact with them.
Being there I feel thrown back to the very basics of my being.
Unobtrusive colors and sounds that make up for lack of excitement in
intensity. Everything feels huge. Loud and vast and wide.

About author:
Ekaterina Vasilyeva is an independent photographer from Saint Petersburg (Russia), working at the intersection of documentary and art photography.

In most of project she explores the theme of a particular place (space, territory), it changes in the context of time and historical landmarks, environment problems, interaction with human activity, personal relationship and the myths of the place.

Ekaterina has won numerous awards, including being selected in The Festival Urban Layers, in The International Festival of Photography PHOTOVISA, in In/Out Transylvania Photo Festival and The Focus Photography Festival.