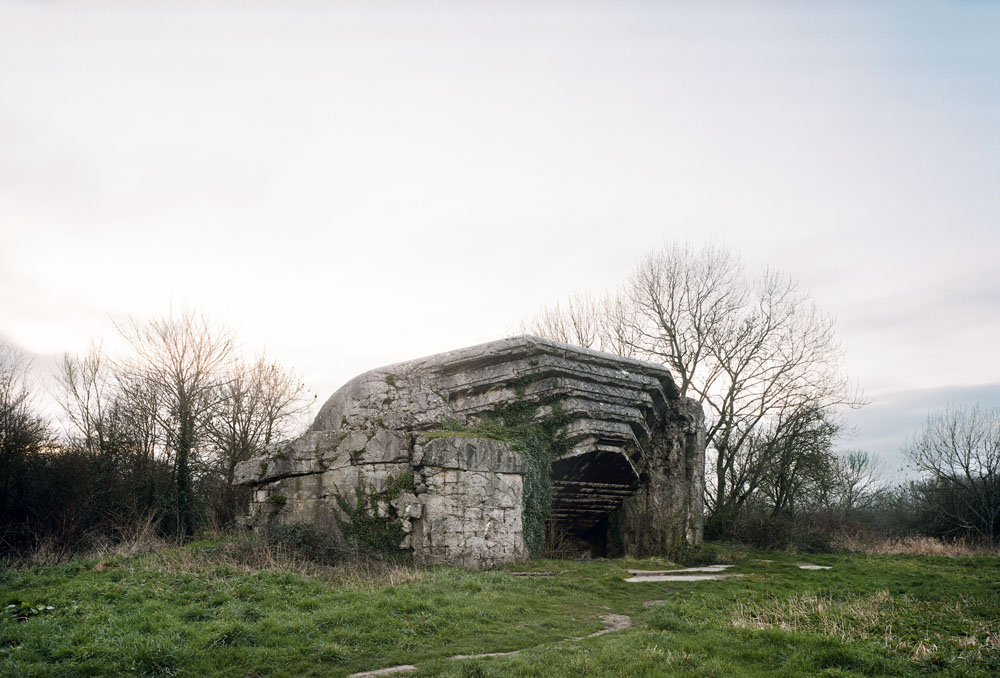 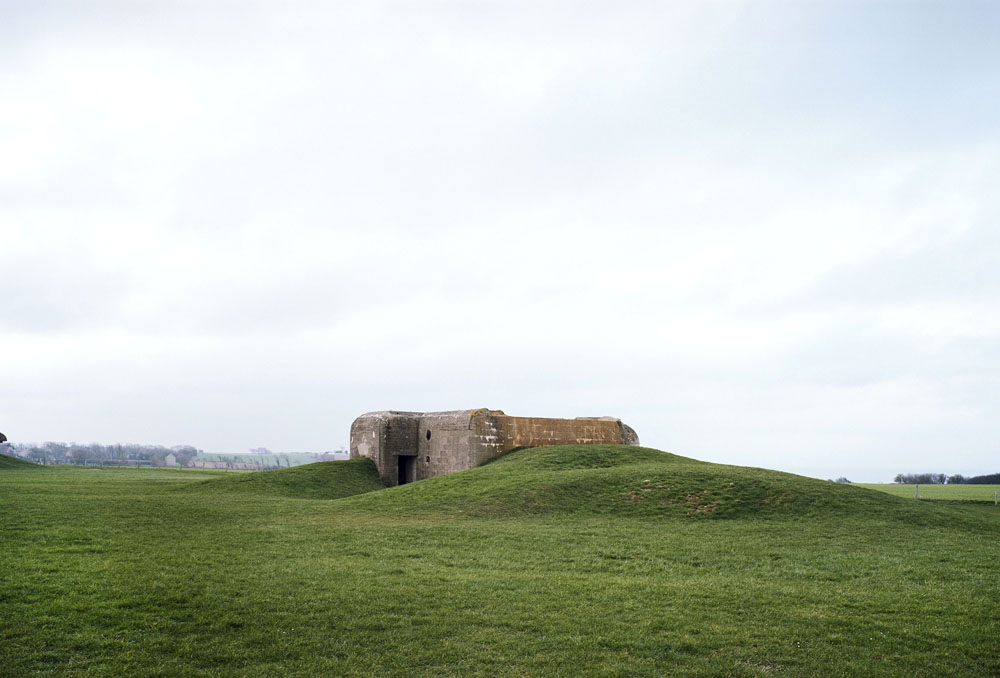 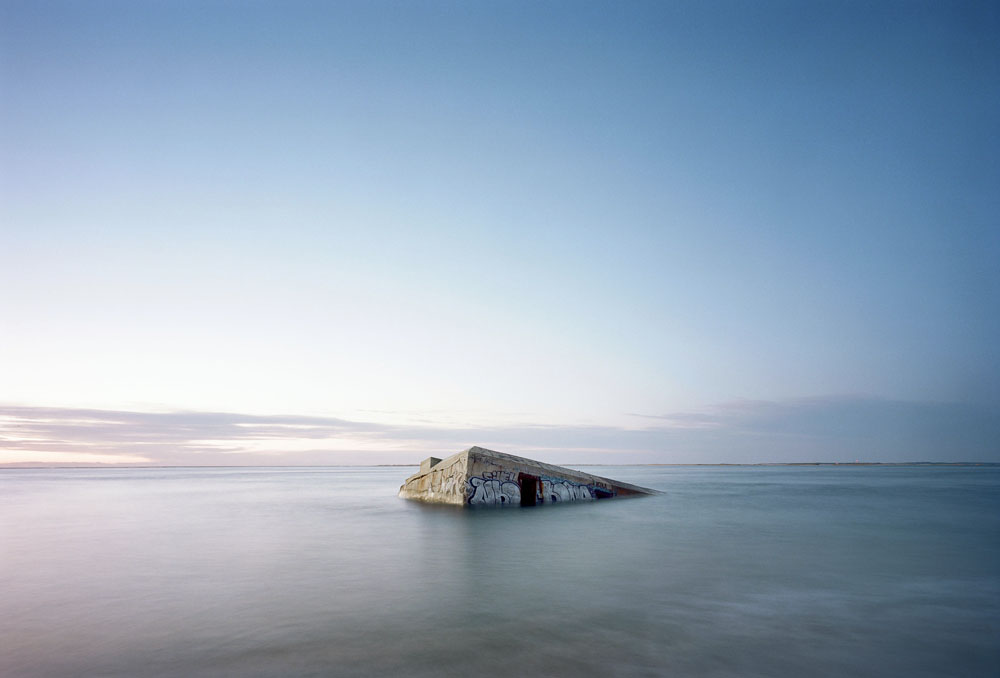 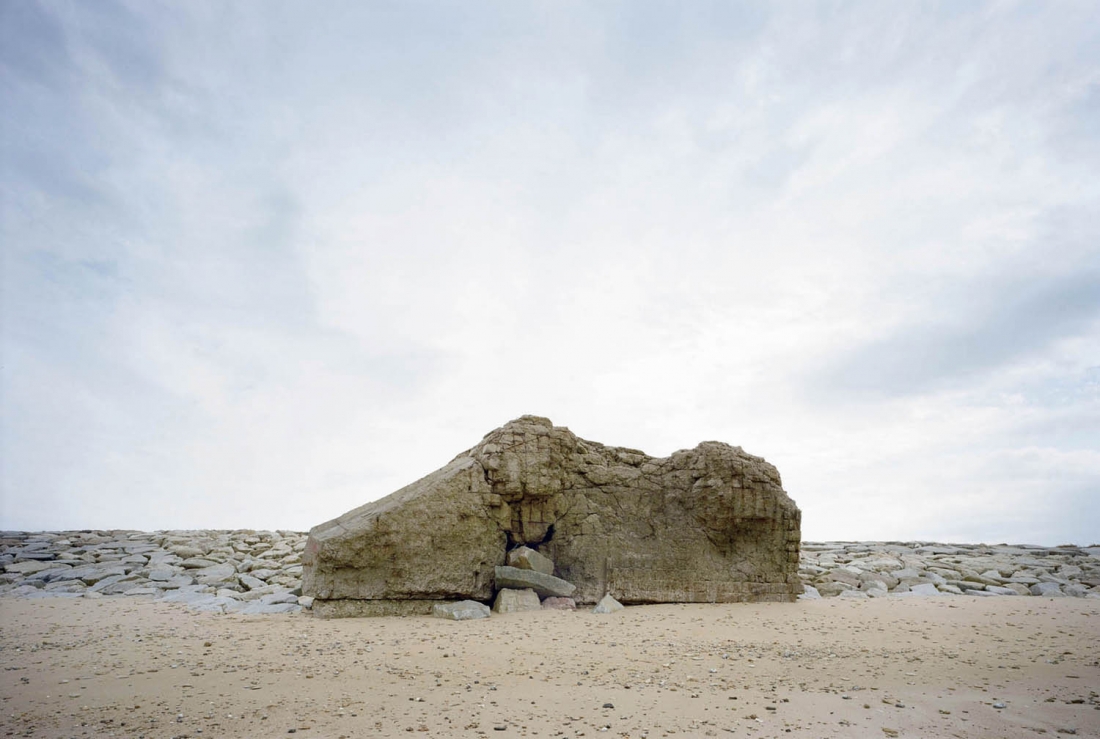 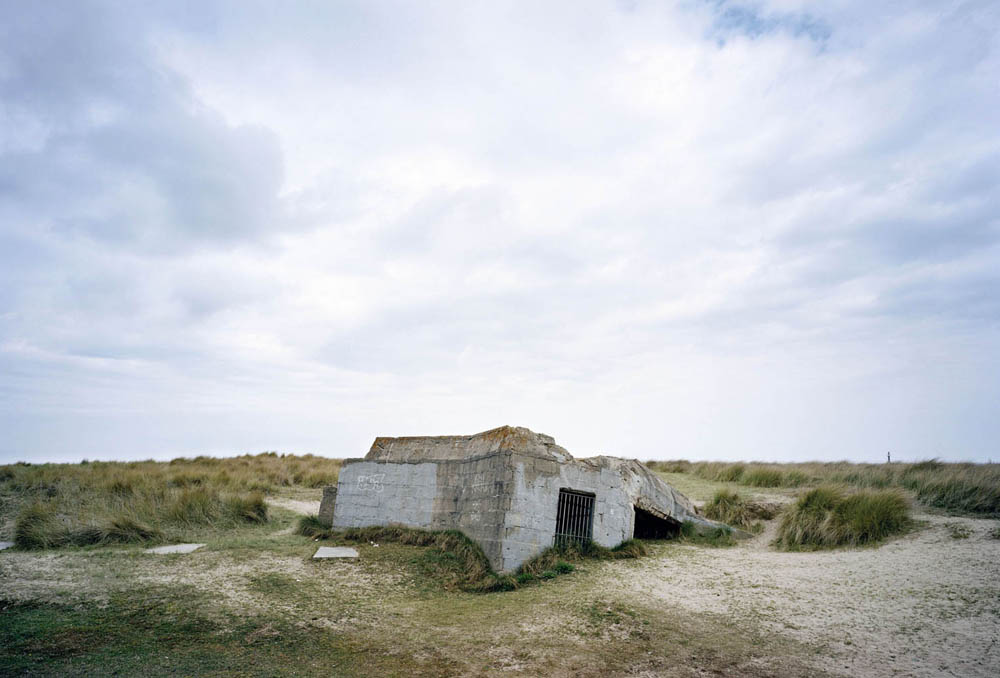 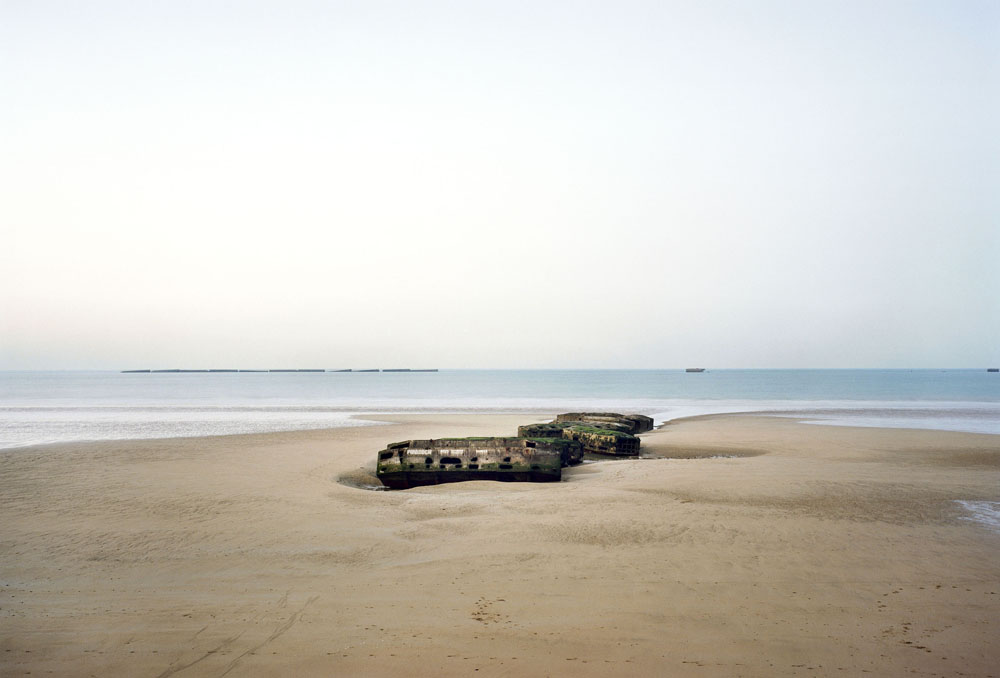 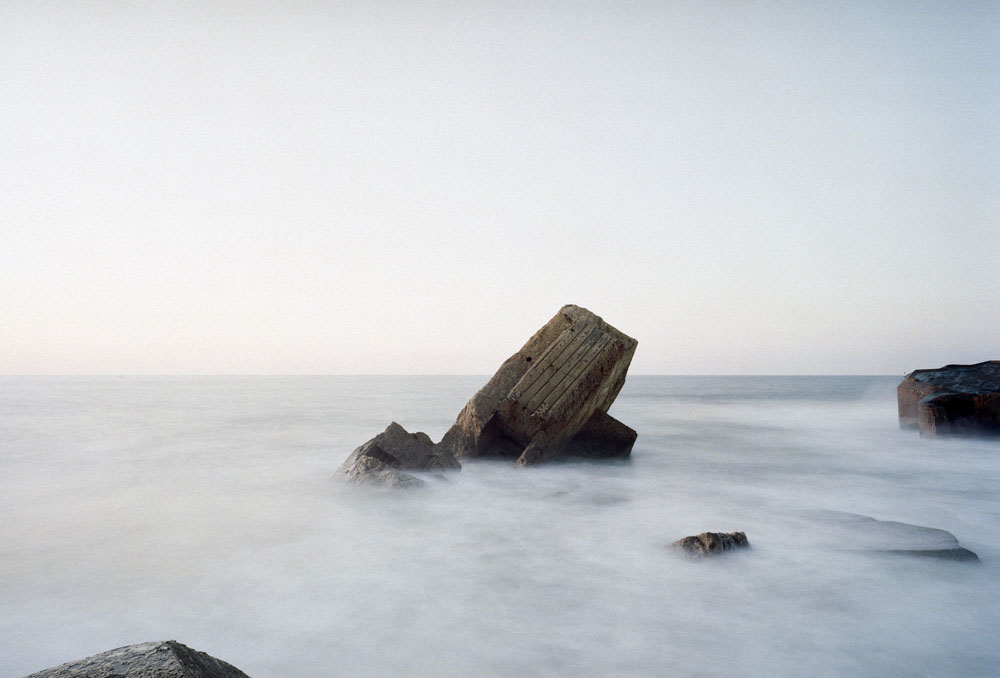 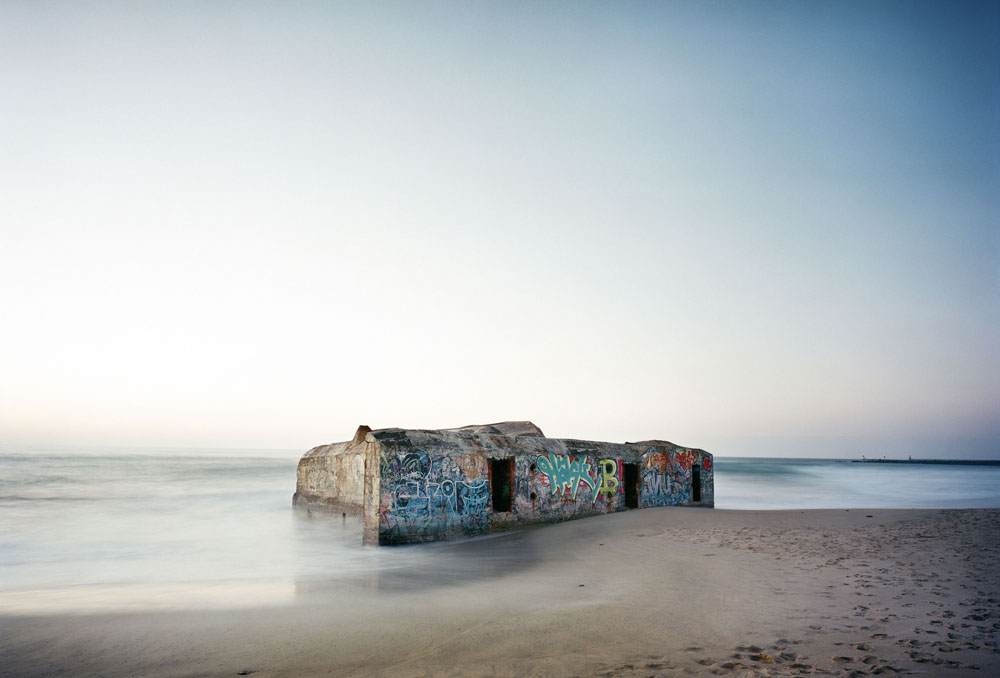 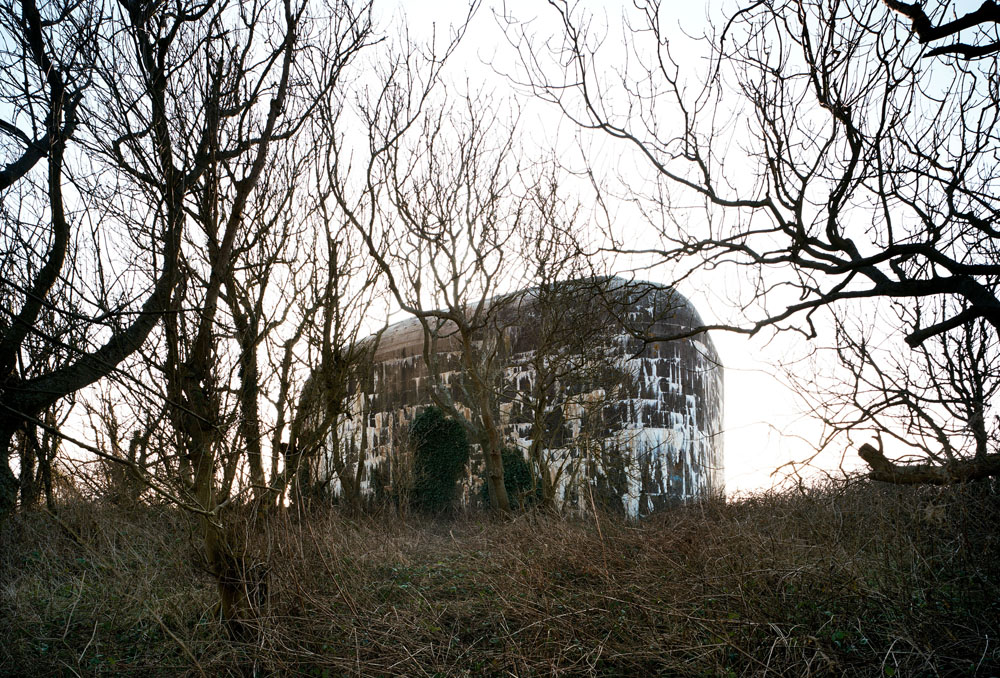 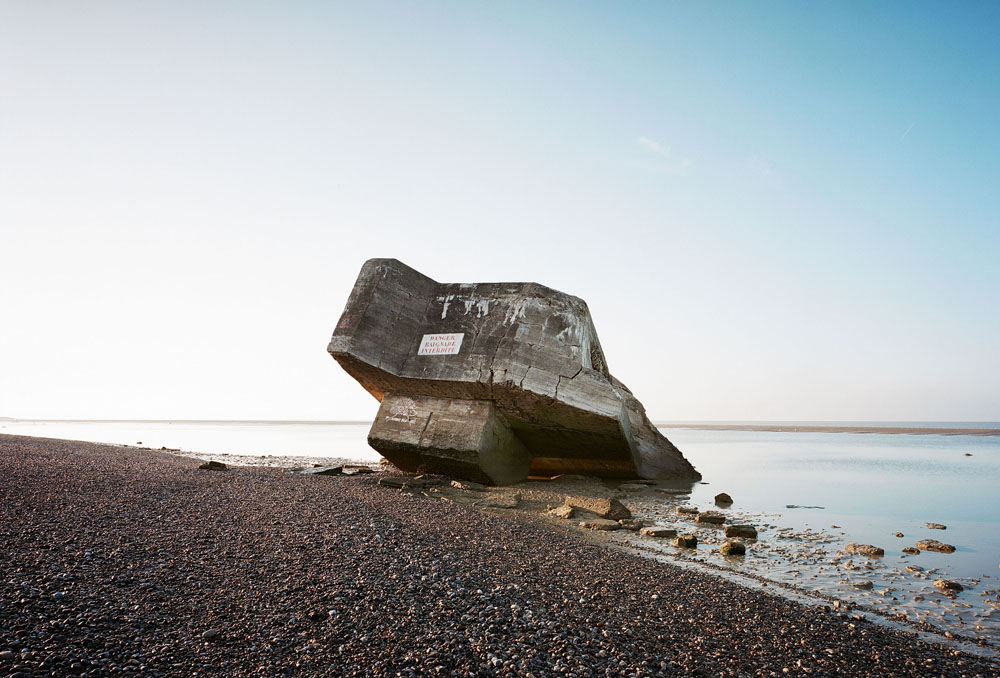 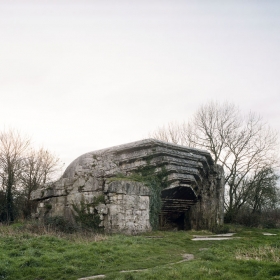 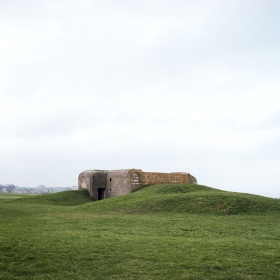 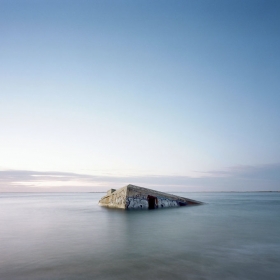 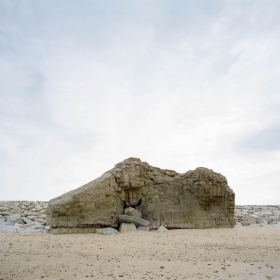 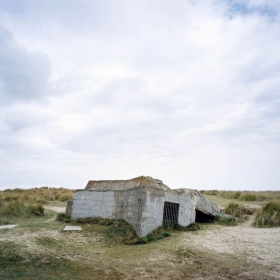 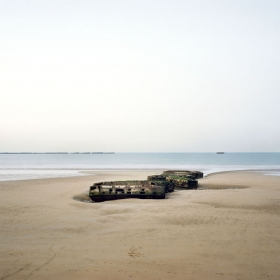 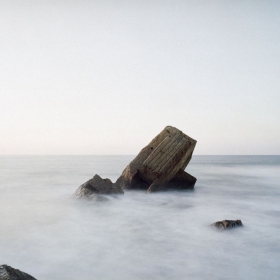 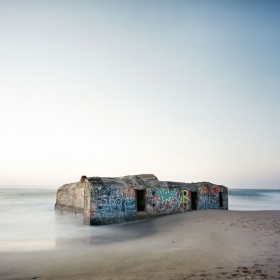 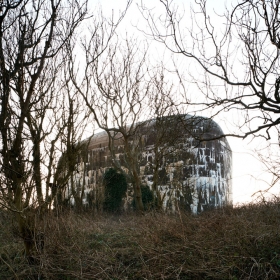 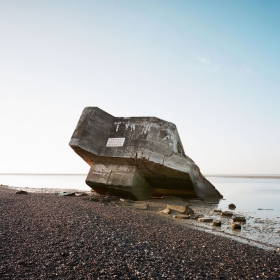 Patrick TOURNEBOEUF
MONOLITH
Share
Support this photographer - share this work on Facebook.
The project named Monolith is part of my ongoing focus on the marks and stigmata of history as seen today and for their ultimate fate. After working on the Berlin Wall, looking at war memorials, the D-Day beaches and various historic structures, I started the work in 2004. It all began with a sense of curiosity as felt when standing on a beach and seeing strangely positioned cubes now serving no purpose. These concrete slabs stand as references in history, or for some in memory, but they appear to be stranded there, vestiges of a painful past, long gone, as they fade ever so slowly, sinking towards the abyss where one day they will disappear from sight. Nature shall thus prevail over man and his ambitions, as if to mark the end of a world. Monolith is also a response to traditional documentary and visual records of observations of things ordinary, of elements no longer seen for what they are. The methodology involves research and rigor, a classical process using techniques and adopting a systematic approach while challenging the identity of the constructions through the camera lens. The input as recorded reflects an approach whereby aesthetic data and the interpretation of space embark on a dialogue with the geographical parameters. When I am confronted with spatial records, a camera on a tripod can provide the foundation, perspective and distance required for observation.