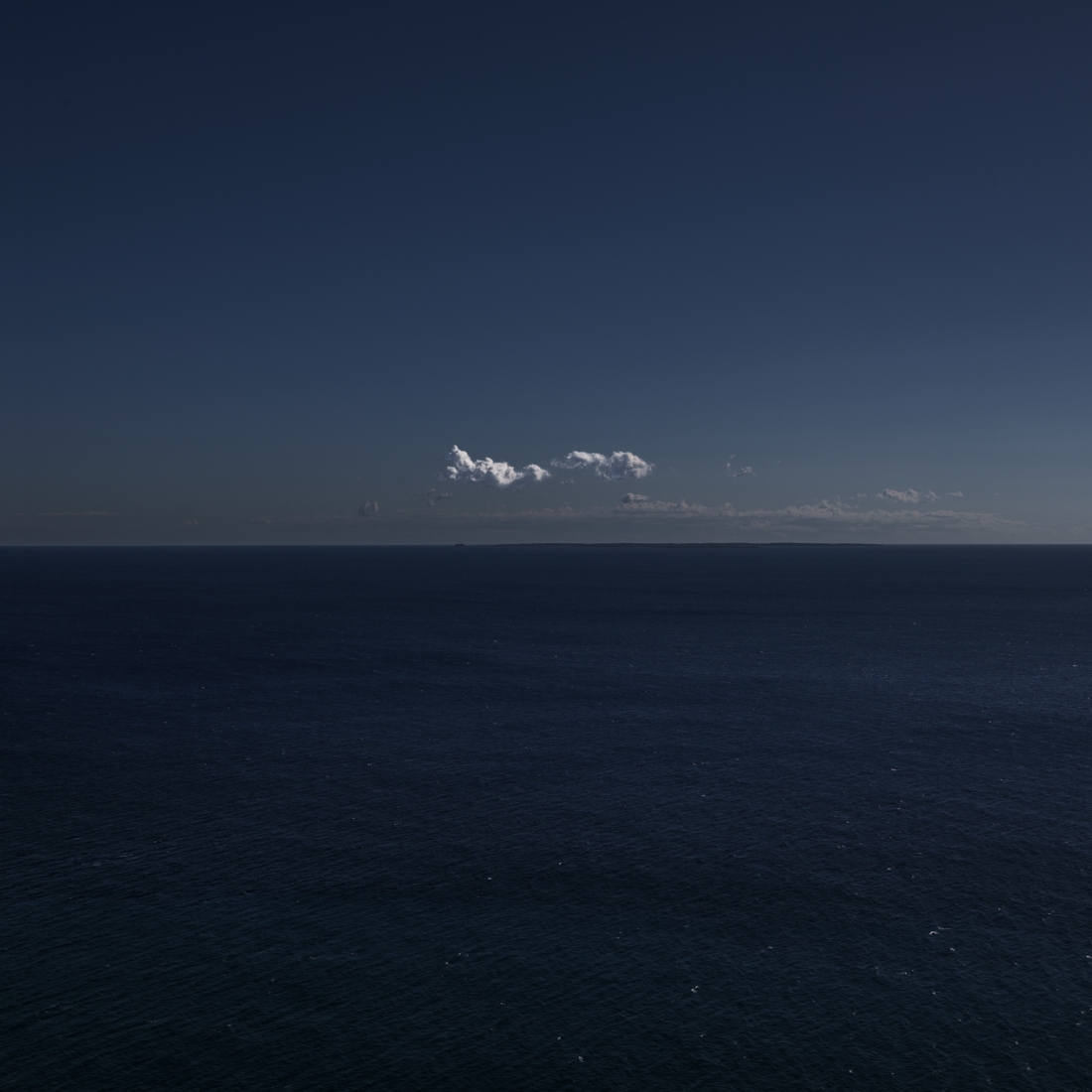 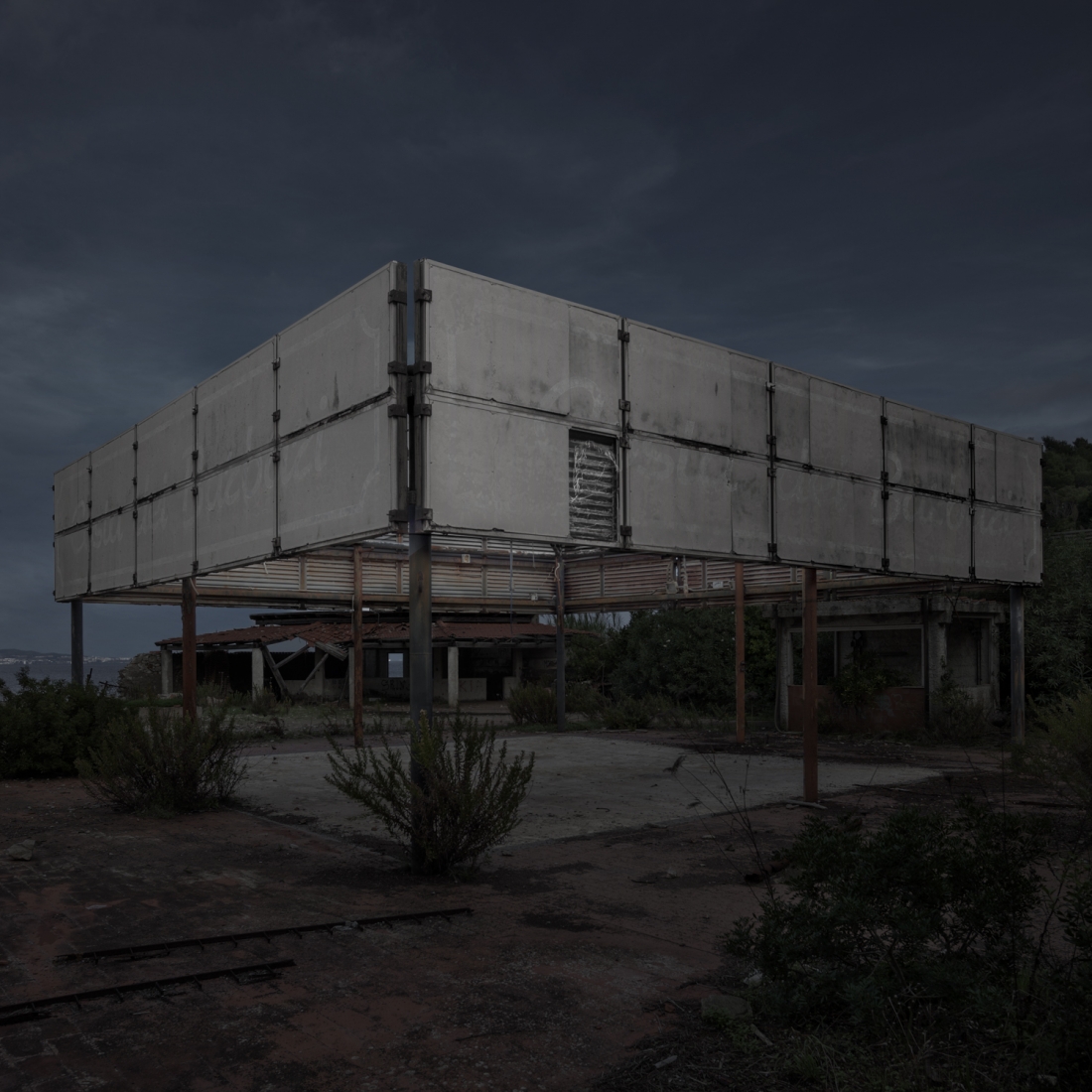 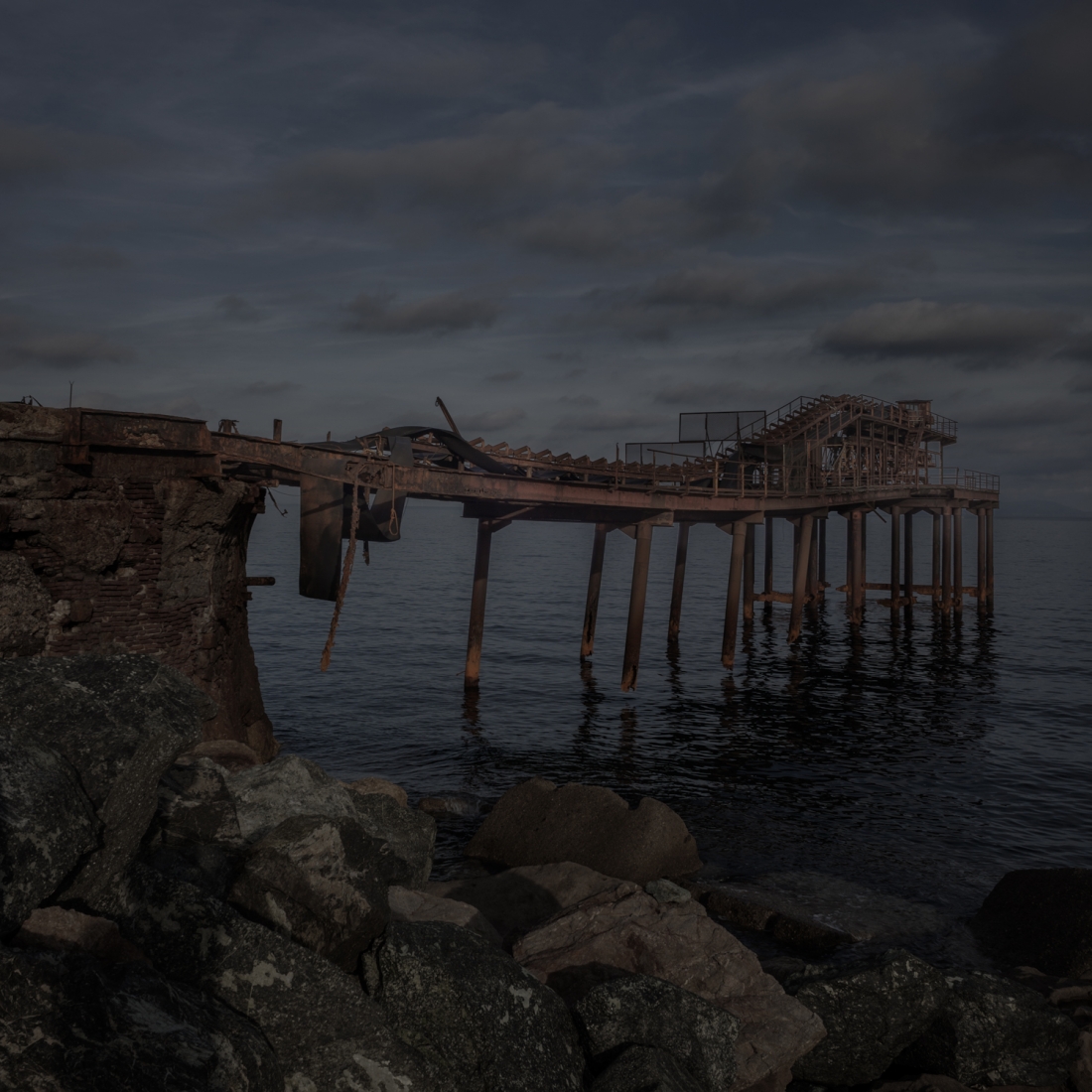 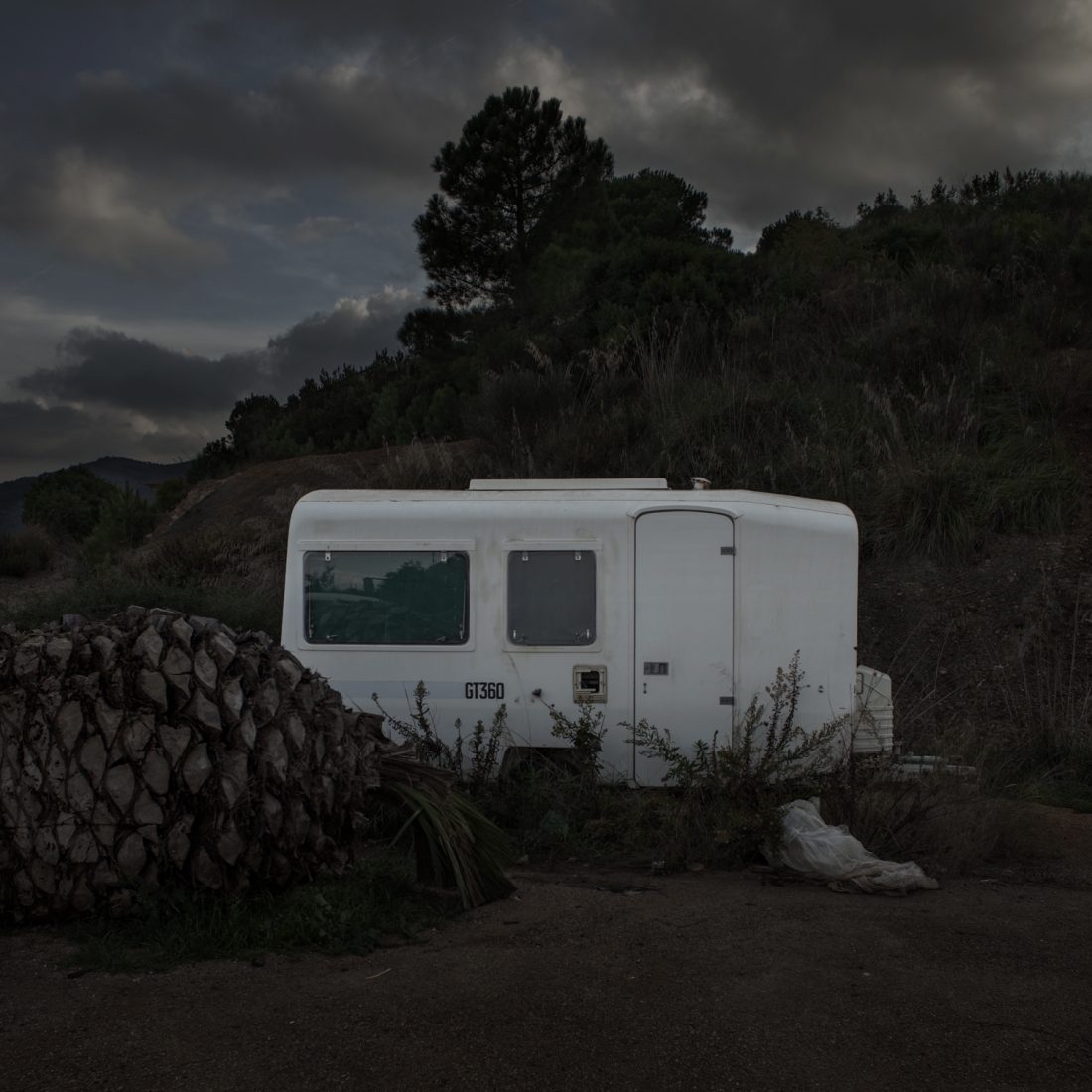 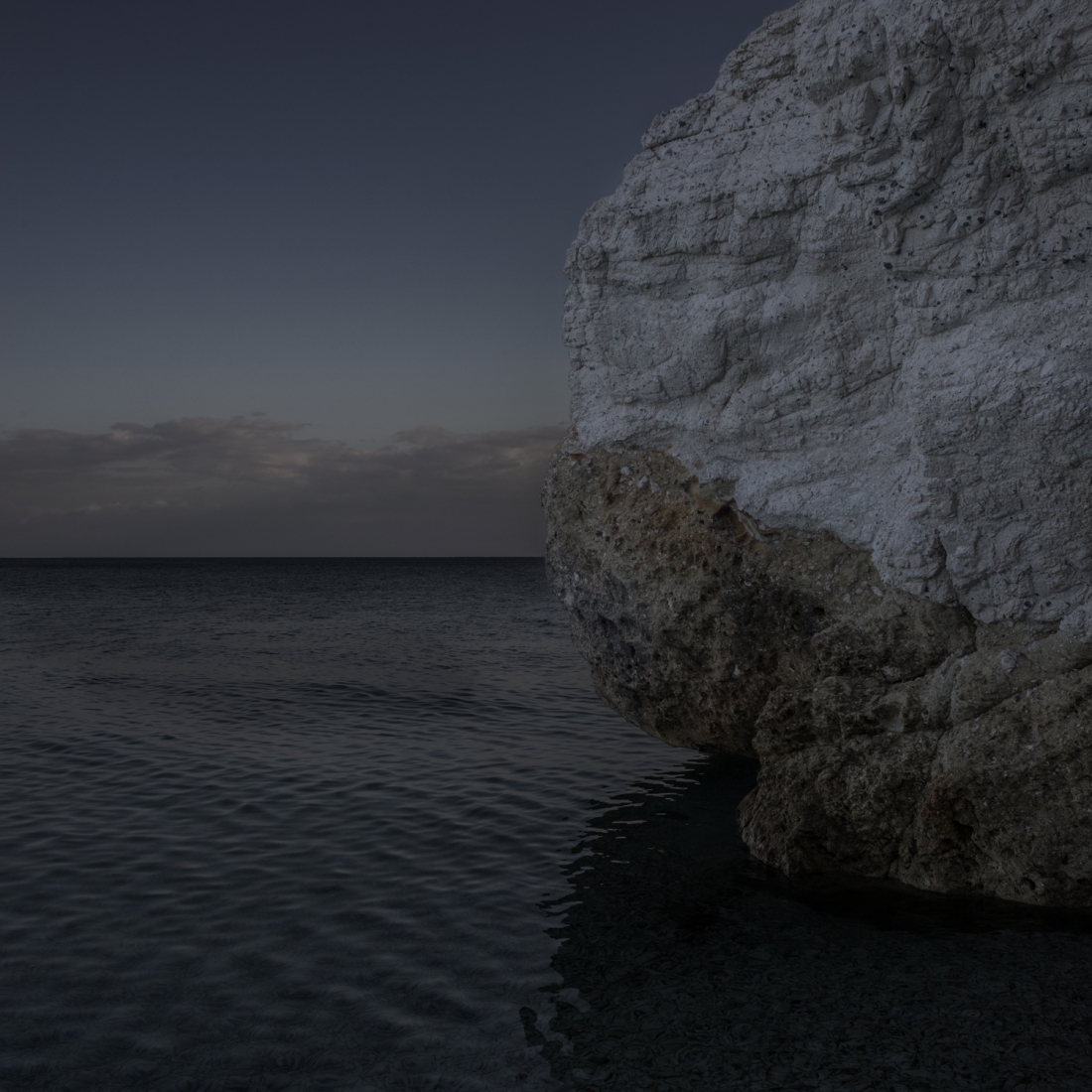 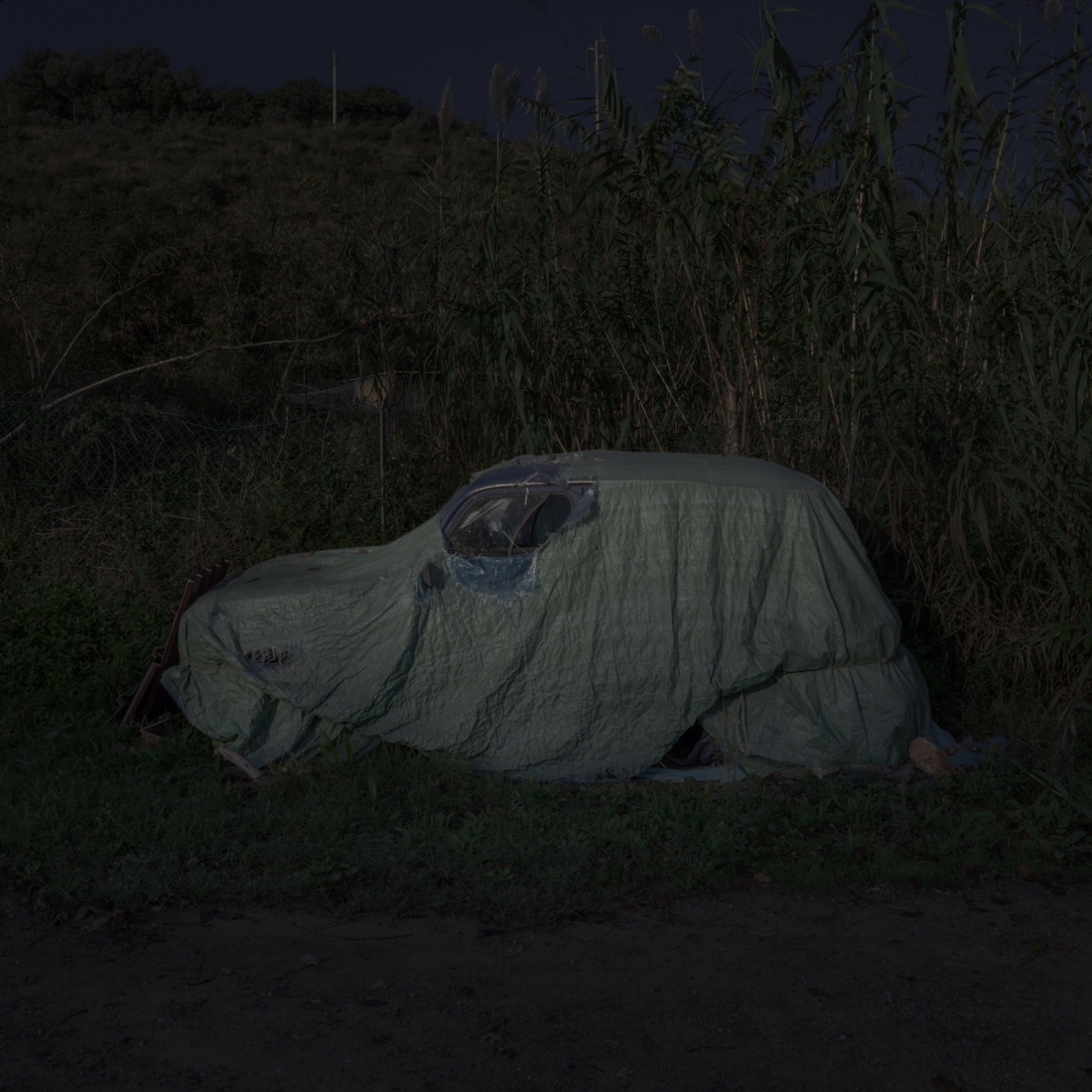 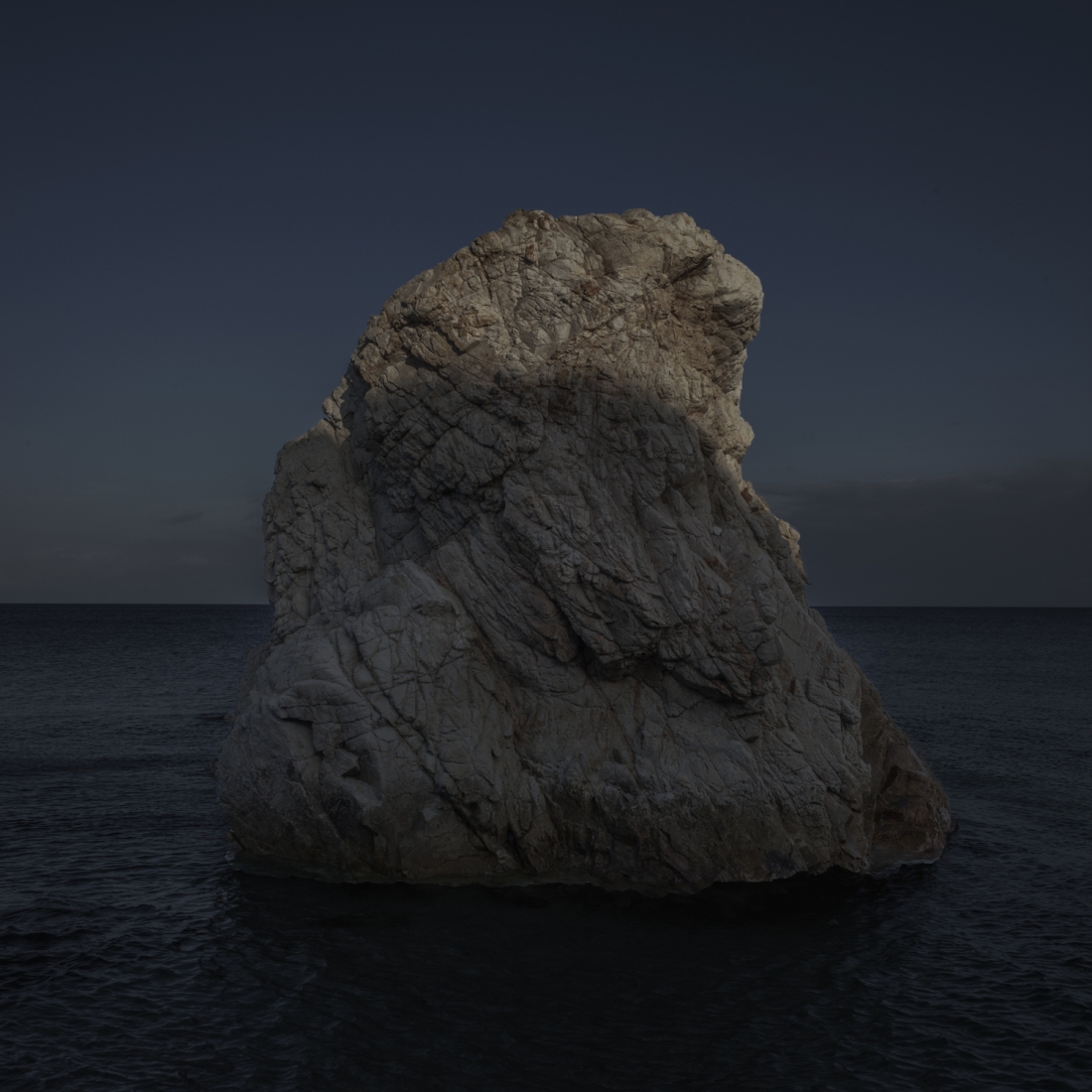 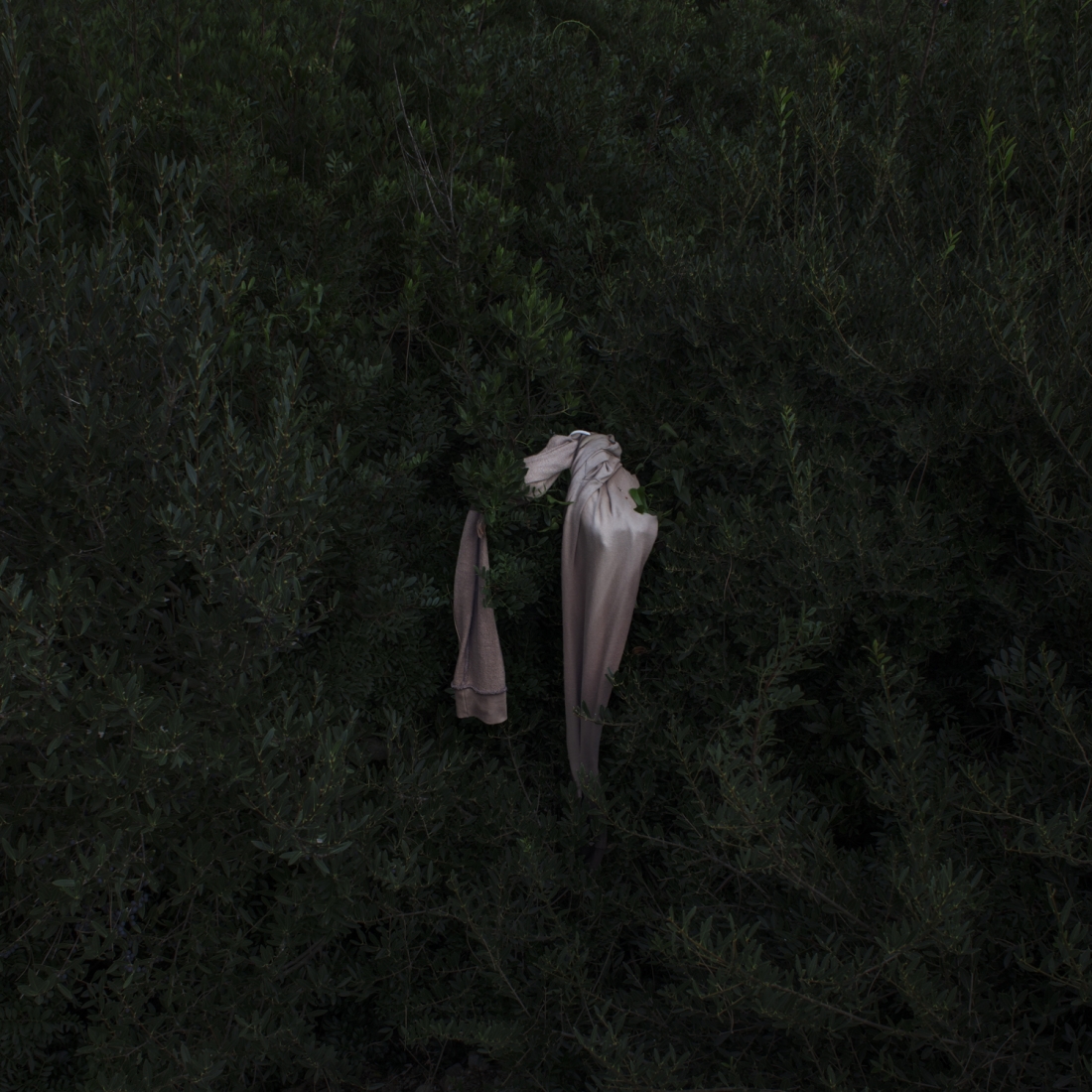 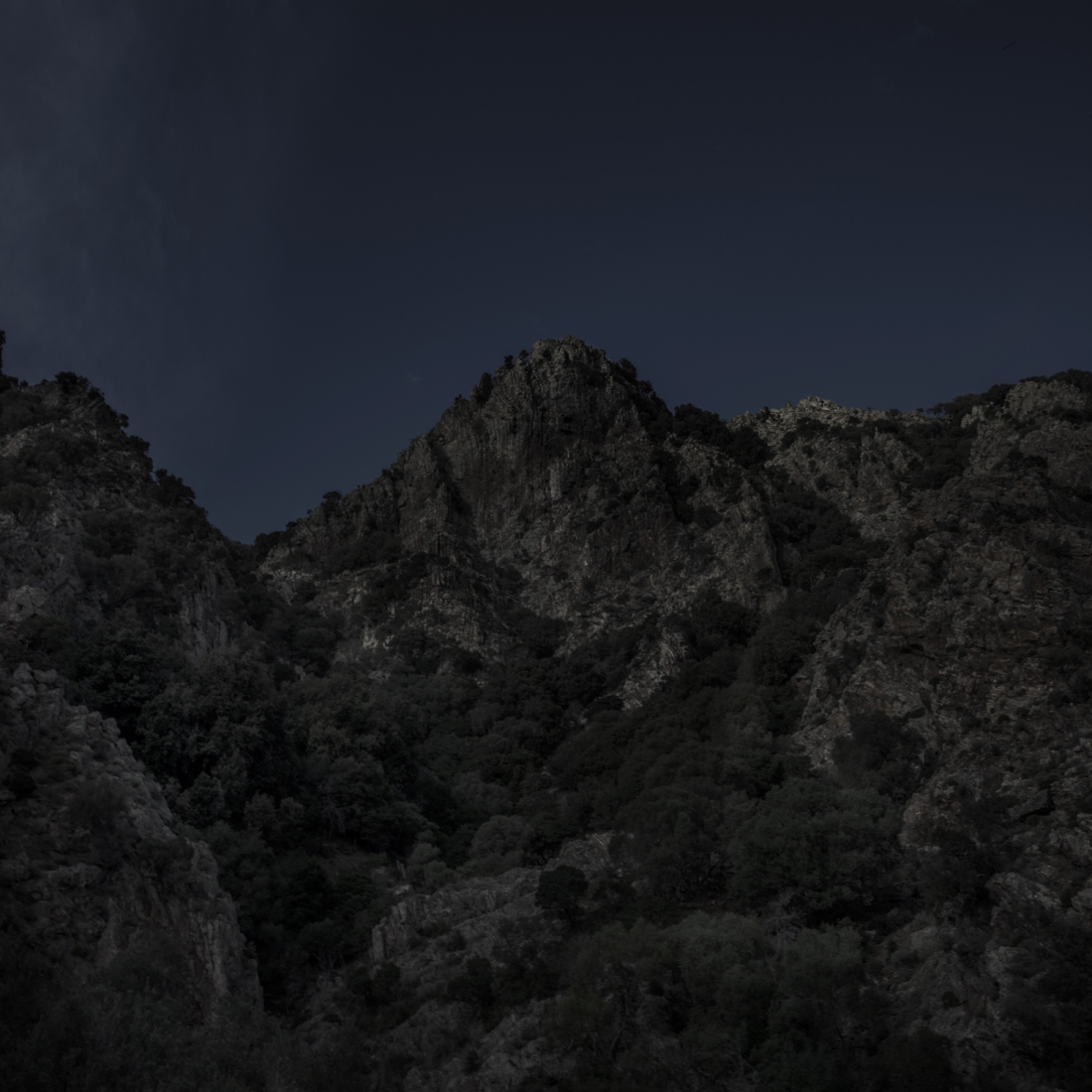 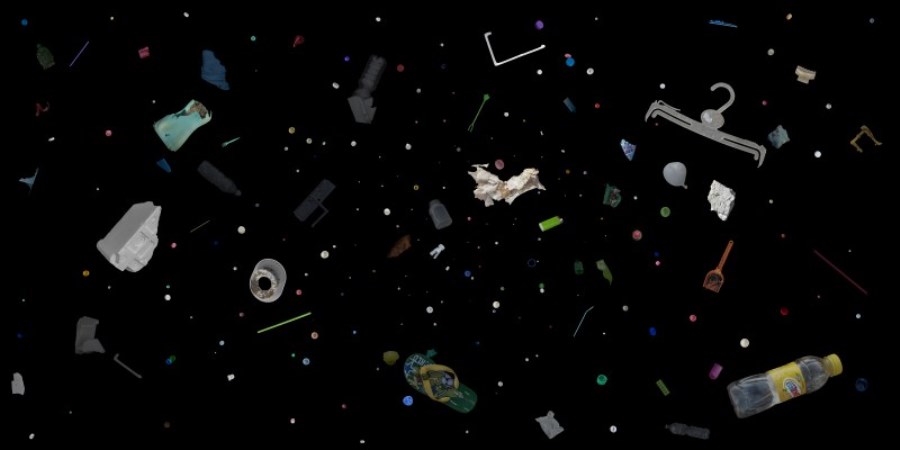 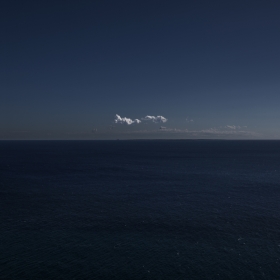 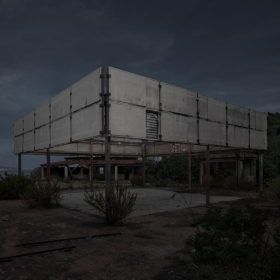 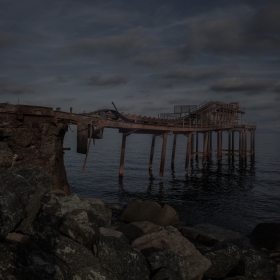 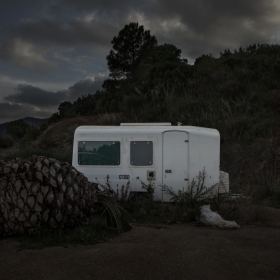 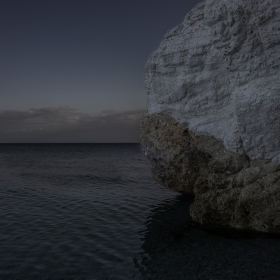 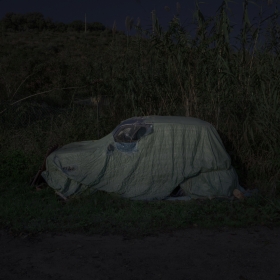 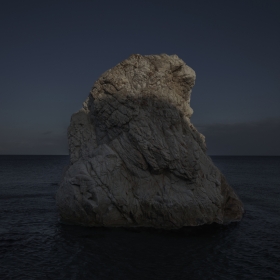 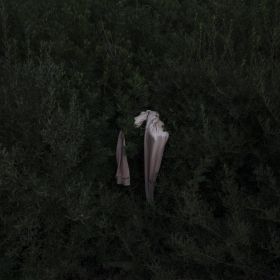 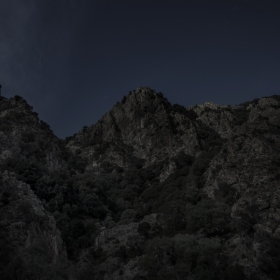 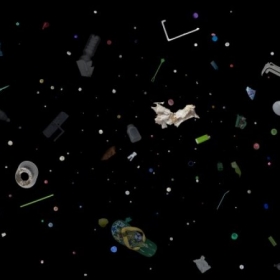 GIOVANNI PRESUTTI
Plastic islands
Share
Support this photographer - share this work on Facebook.
Elba island is located in Italy, in Tuscany , and is a national park , but it could be anywhere. It represents the synthesis of our relationship with the environment around us, and especially with the sea. The “ mare nostrum” is full of plastic. The pollution in this area, maybe because of the unfavorable current, from the analysis carried out recently reaches 892,000 microfragments of plastic per square kilometer, and the reality on land is no less . The beaches, the vegetation, the woods are too often treated as landfill. Opposite views of incomparable beauty are, implanted as parasites, our waste, the signs of our passage and of the degradation of our contemporary society, which respects nothing but to consume.

About author:
Born in Florence, Italy, on 03 30 1965, where he still lives. In 1998 he graduates from the photography school Art.E in Florence. From 2003 to 2005 he develops the project “Reflexions” in Paris, with others photographers under the supervision of Giorgia Fiorio and Gabriel Bauret. Then He had an intense exhibition activity in Italy and abroad either in public than private museums and gallery, in several cities as New York, London, Paris, Los Angeles, Saint Petersburg, Moscow, Tel Aviv, Milan, Rome, Turin, Venice, Florence, Naples, Pietrasanta, Genoa ( last of them in Biennale di Venezia 2011 and Rencontres Des Arles 2012). He got several prizes. First prize in A better world in 2008 ( third in 2010), first prize in portfolio ariosto 2007, honorable mention in IPA international photographer awards PRO in 2010 and 201, honorable mention in PX3 Prix de la Photographie Paris professional in 2011, Finalist in Arte laguna Prize in 2011 and 2012, Winner of Premio Musa in 2011 in the Biennale of the Absurd in Castelvetro Modena, third prize in international contest Rovereto Immagini in 2011, winner of Memorial Mario Giacomelli in 2011, selected for Descubrimientos Photoespana 2012, finalist of Premio Ponchielli 2012, winner of Donkeyart Prize 2012, winner of Fofu phot’art challenge 2012, winner of Malamegi prize 2014. He published in several magazines, some of them Vanity fair, Espresso, Sette Magazine. In 2008 he published the book “Mirror”, in 2013 the ebook "Eolo" and in 2015 the book "Contemporanea". He is a member of Synap(see) collective.