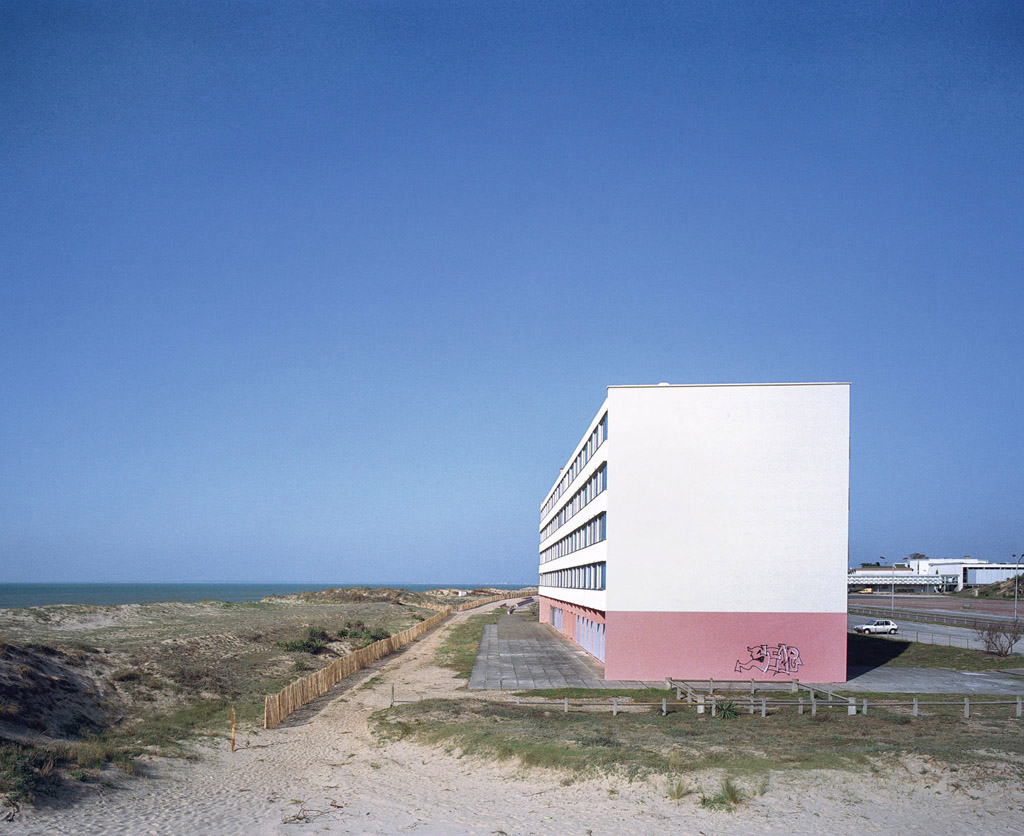 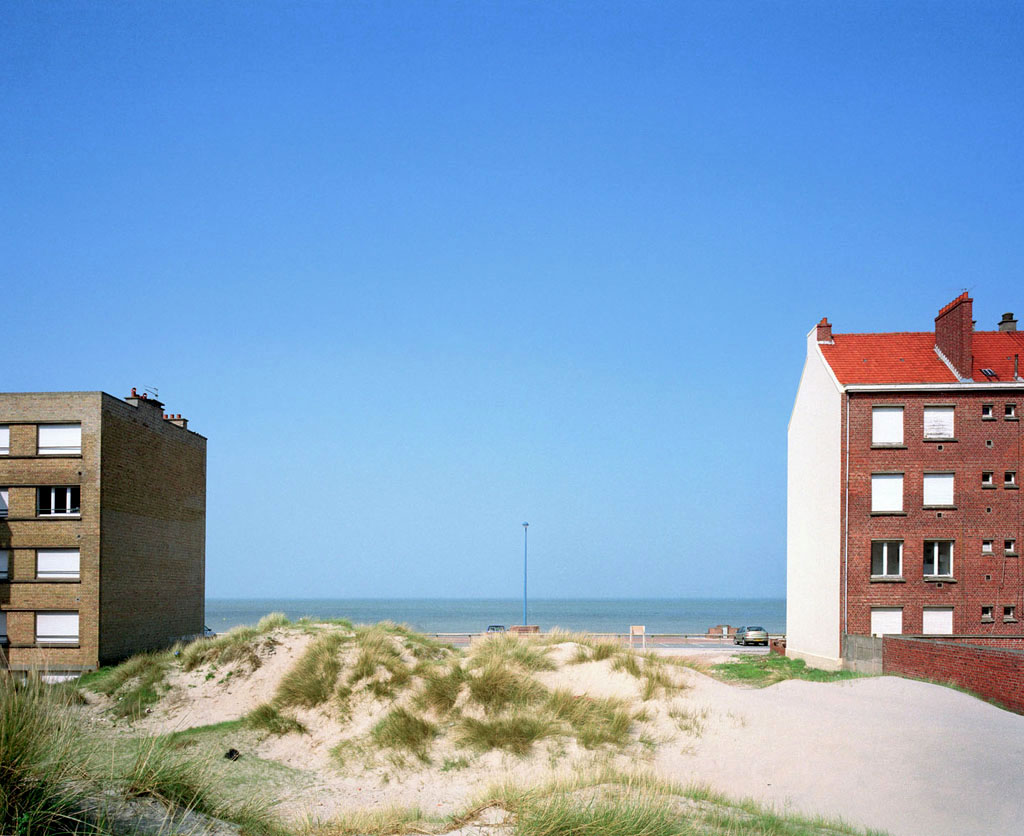 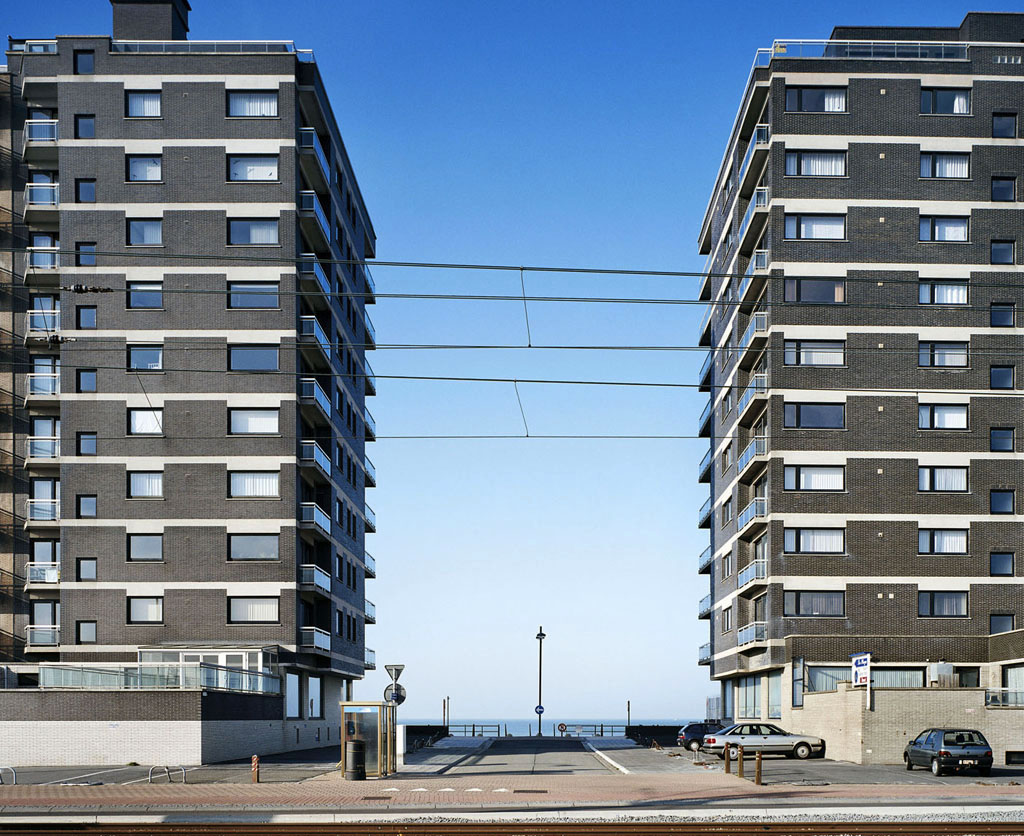 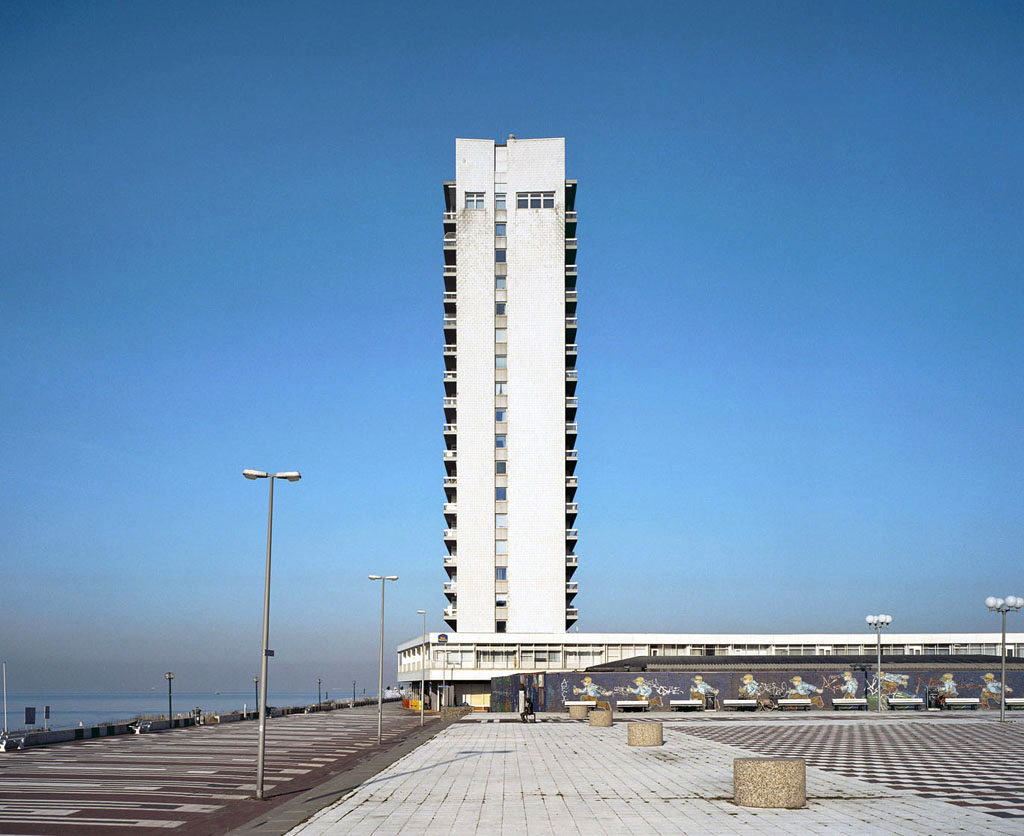 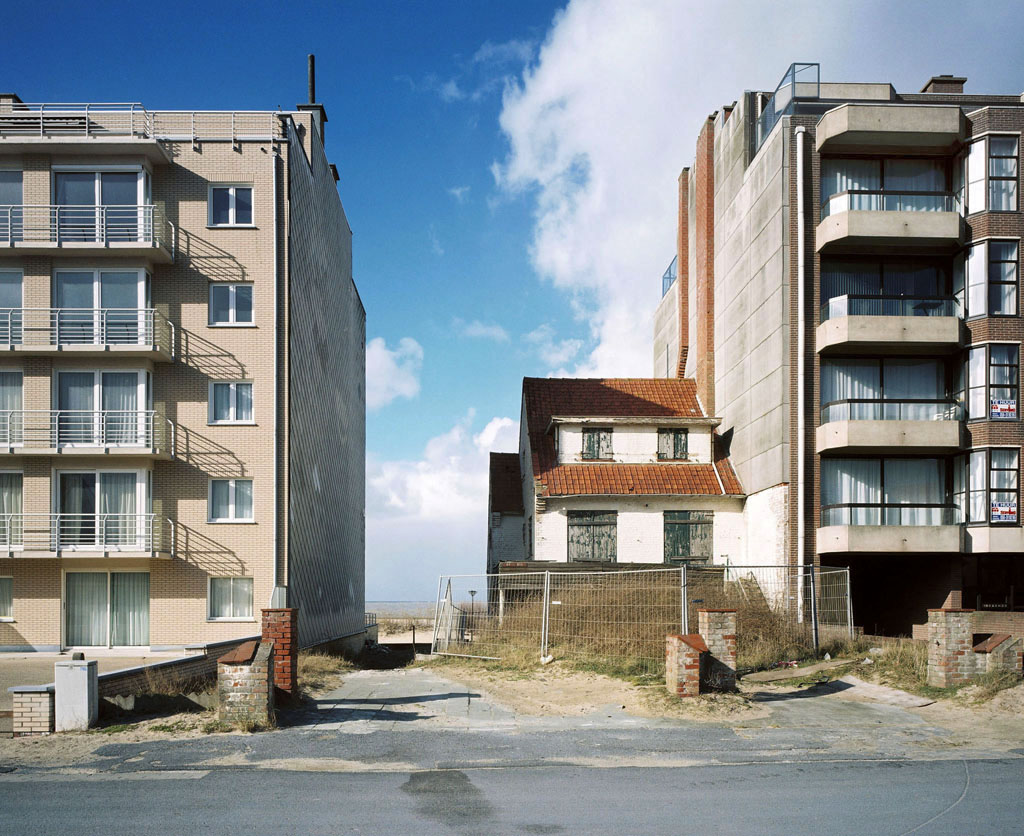 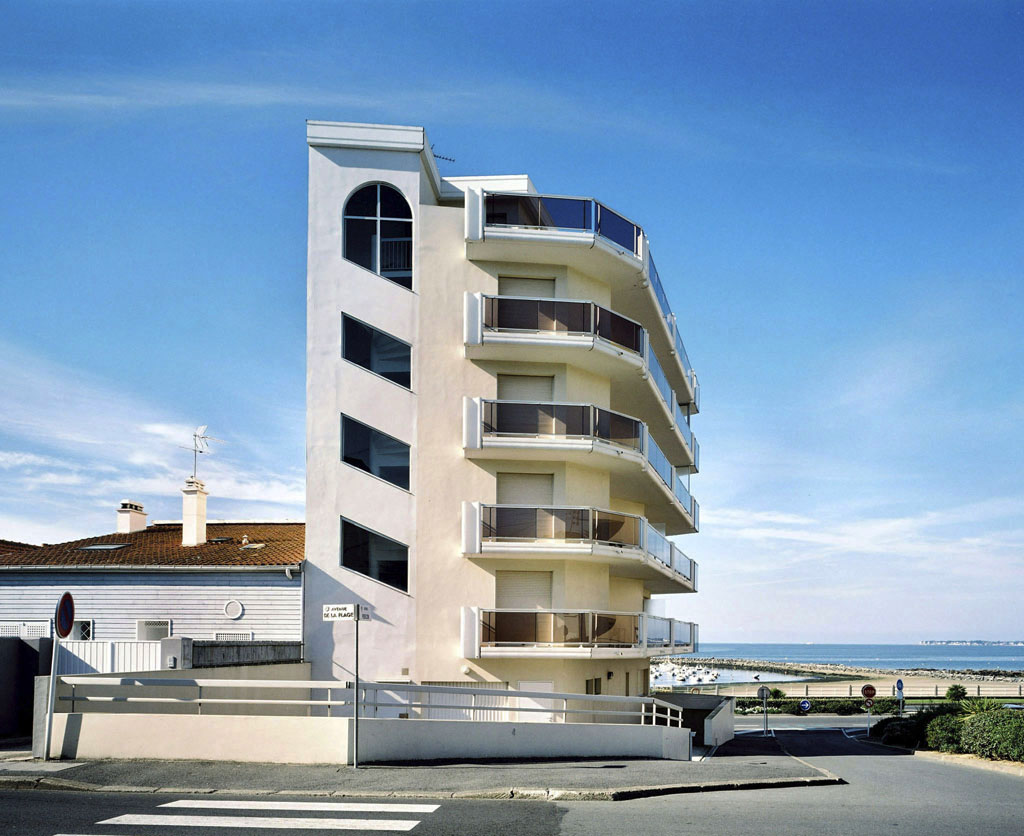 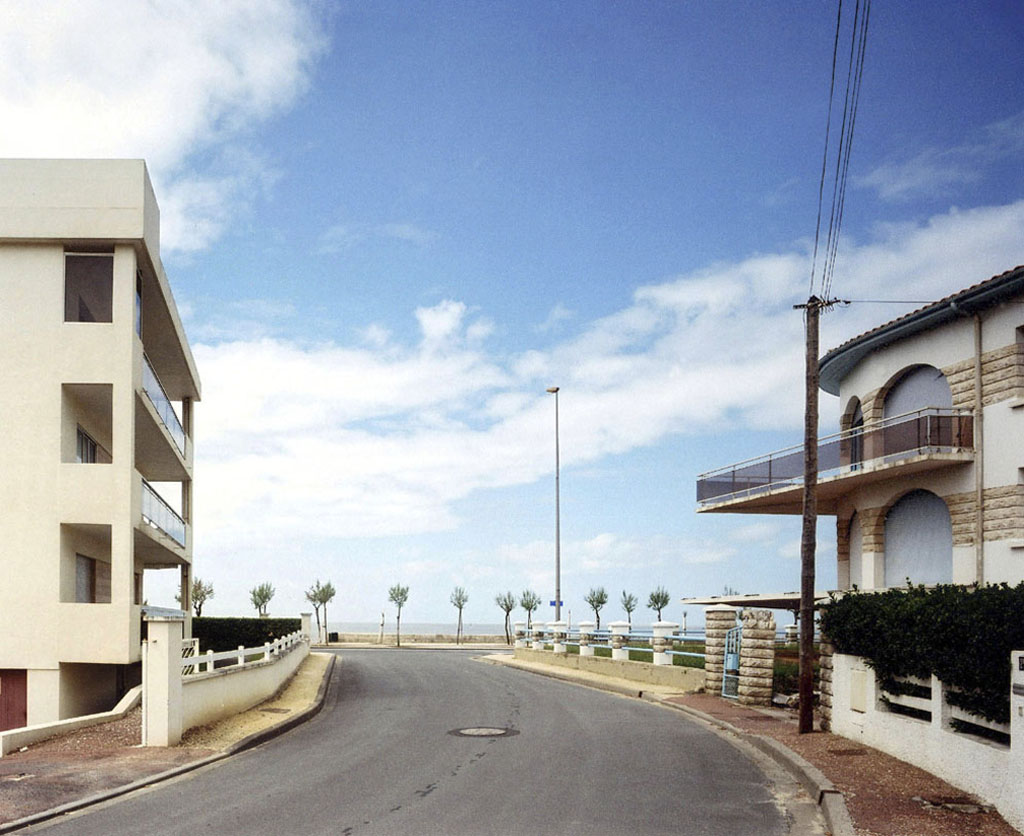 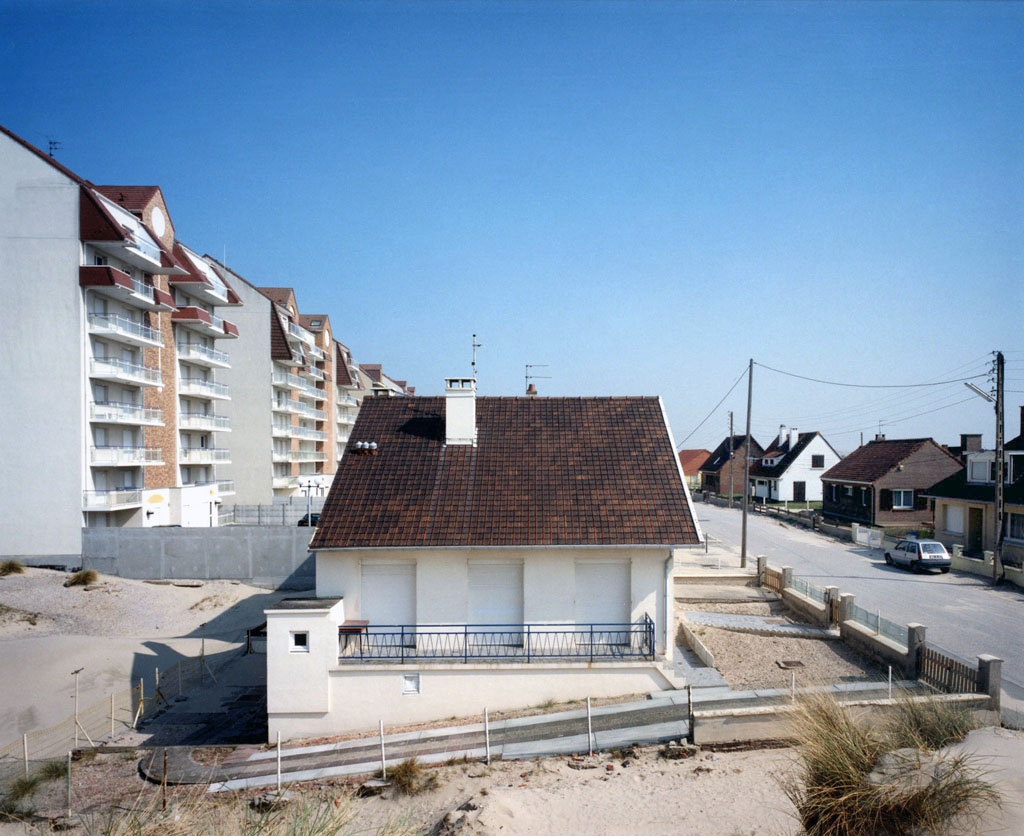 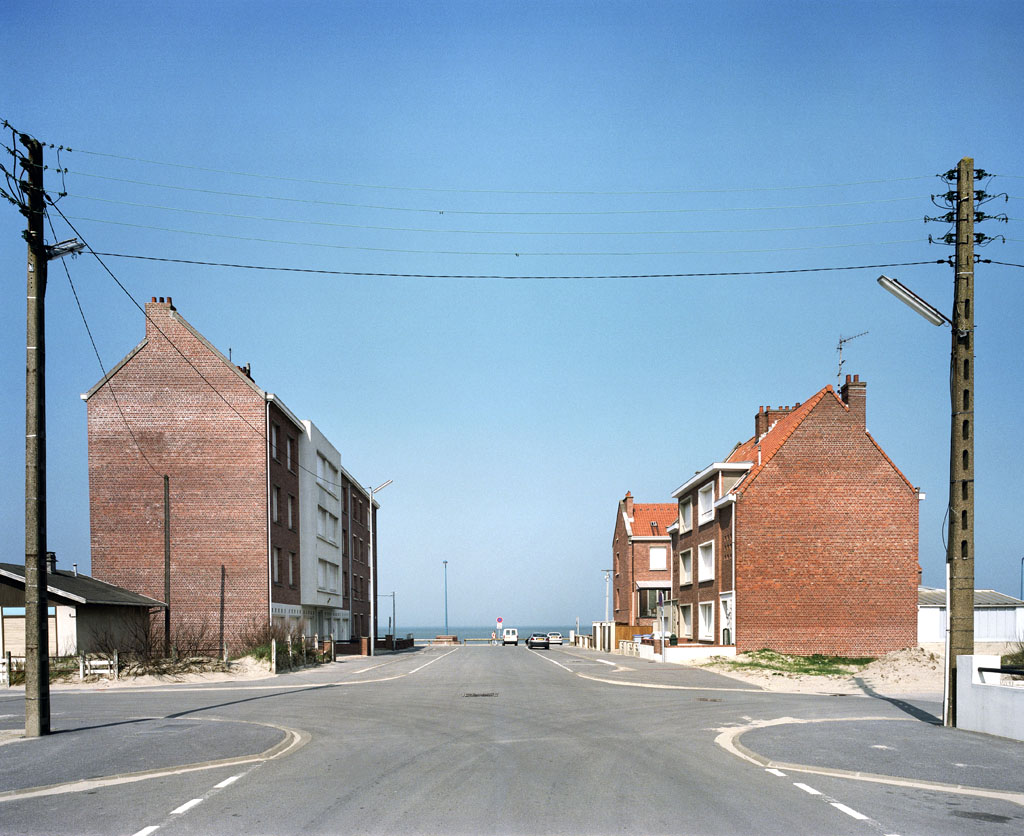 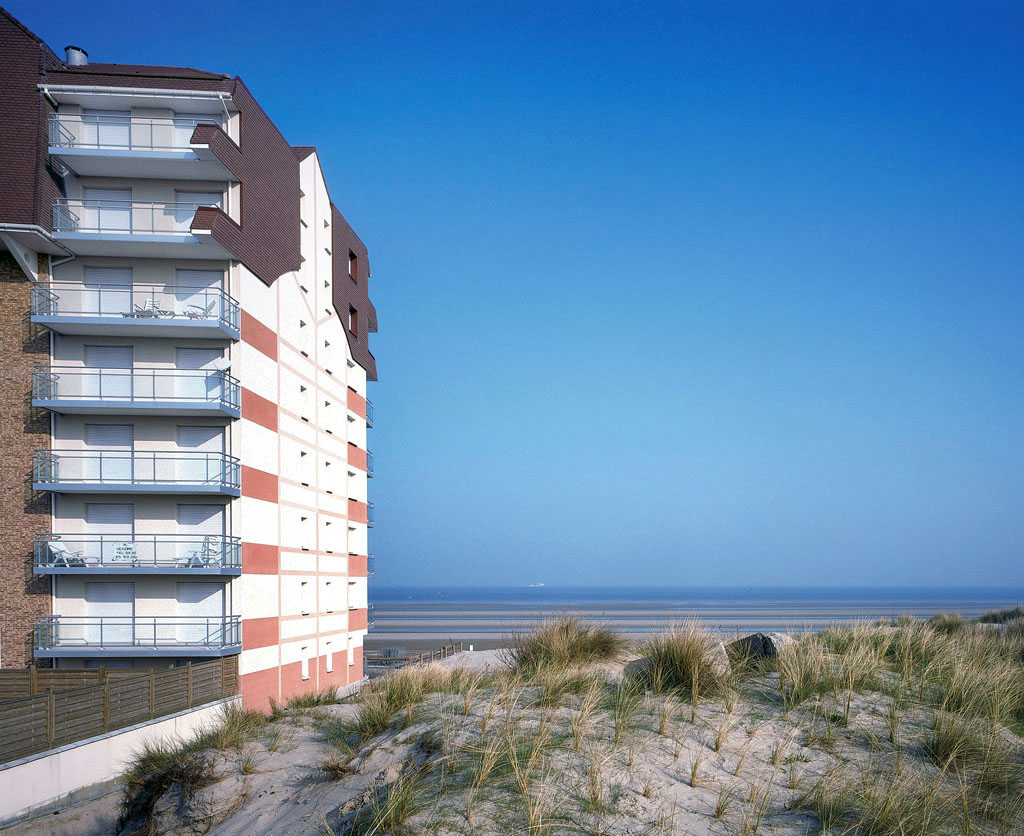 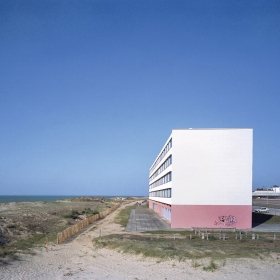 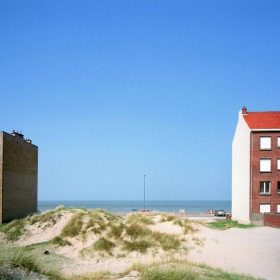 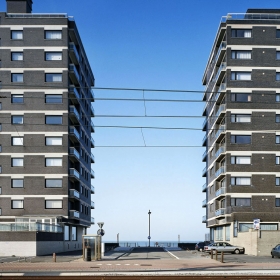 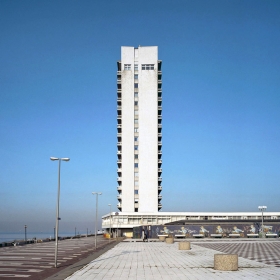 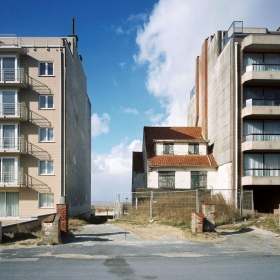 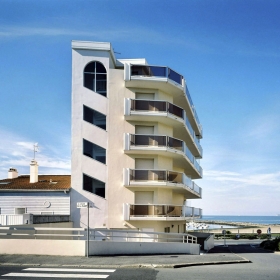 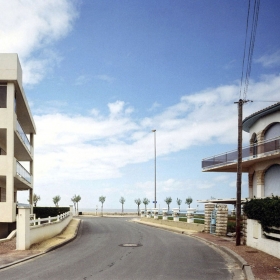 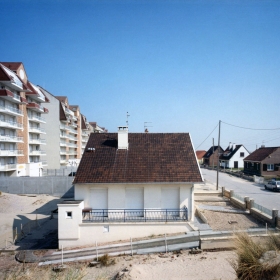 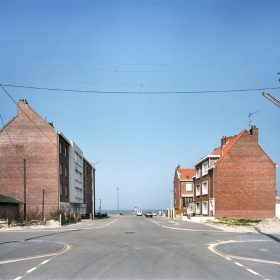 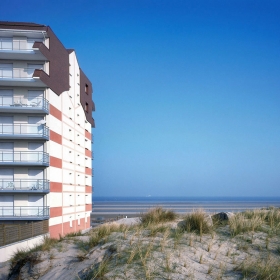 Patrick TOURNEBOEUF
NOWHERE / NULLE PART
Share
Support this photographer - share this work on Facebook.
Contrary to expectations and in spite of the varied architectural styles, the impression given by this habitat is that of uniformity and desolation. Beyond the striking visual effects of these pictures, this photographic work offers more than a sociological or ethnographic report. It encompasses a political dimension by revealing the absurdities of certain urban planning decisions.
These photographs bring time to a standstill so as to awaken our conscience and critical mind. As for nature, she would laugh at such considerations. Once the summer visitors have left, she seems to regain her mastery over the place, as if to mock the fragility of man’s constructions…