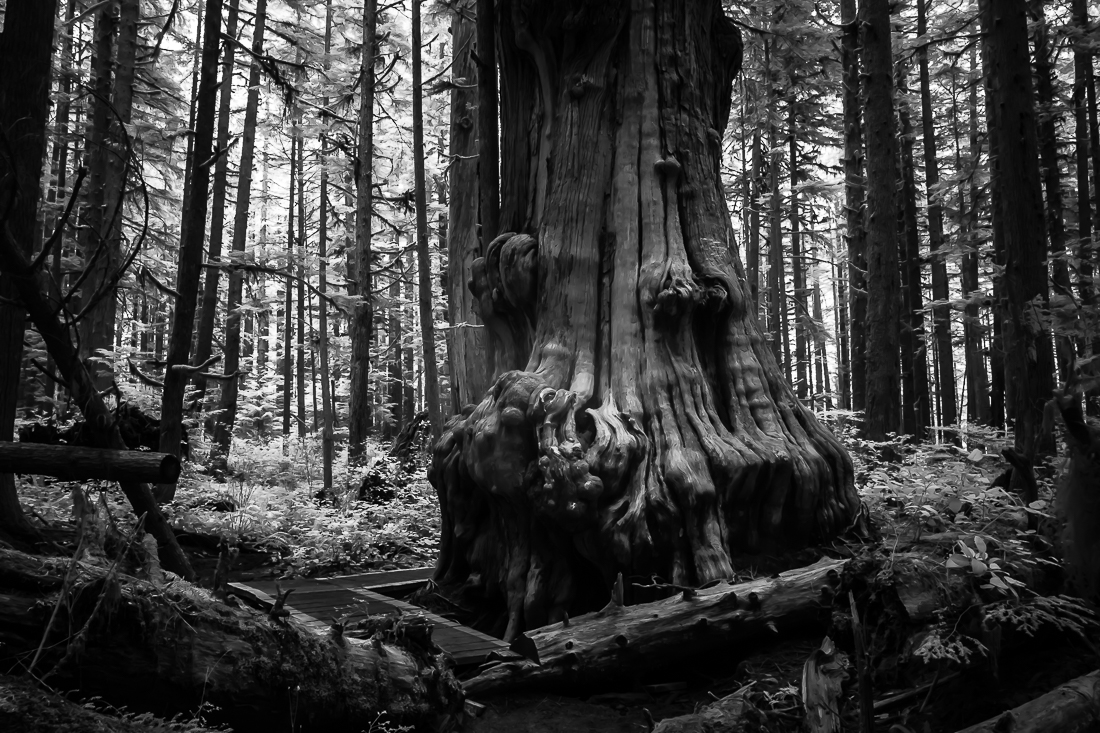 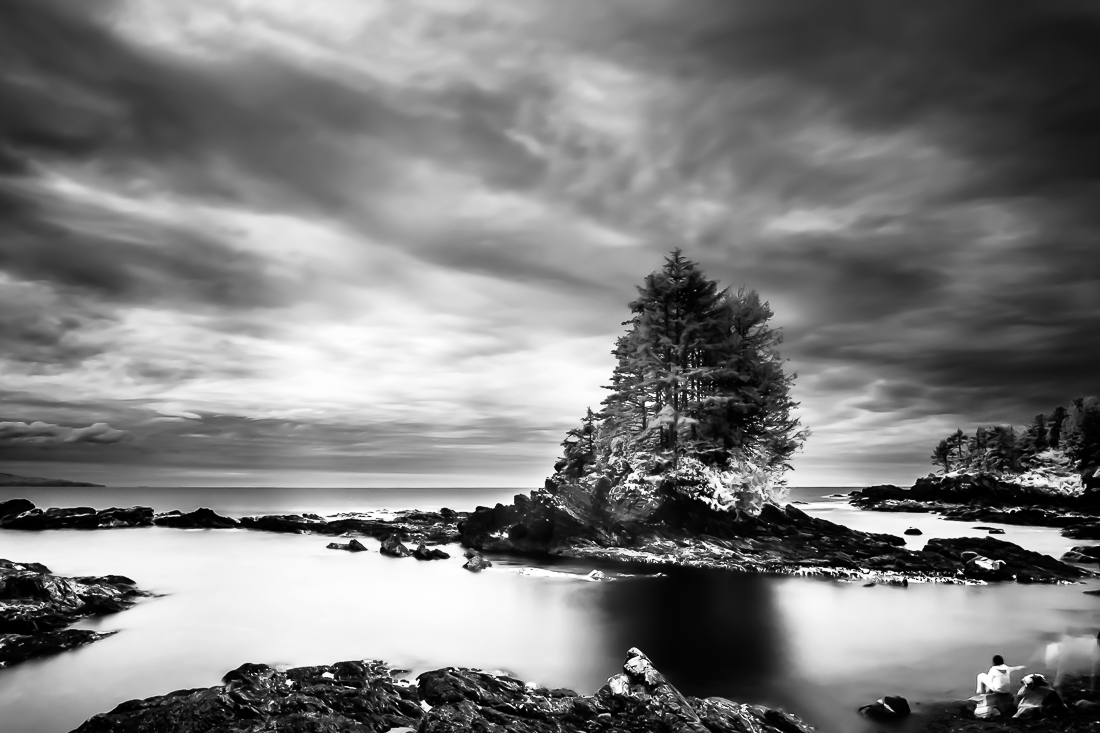 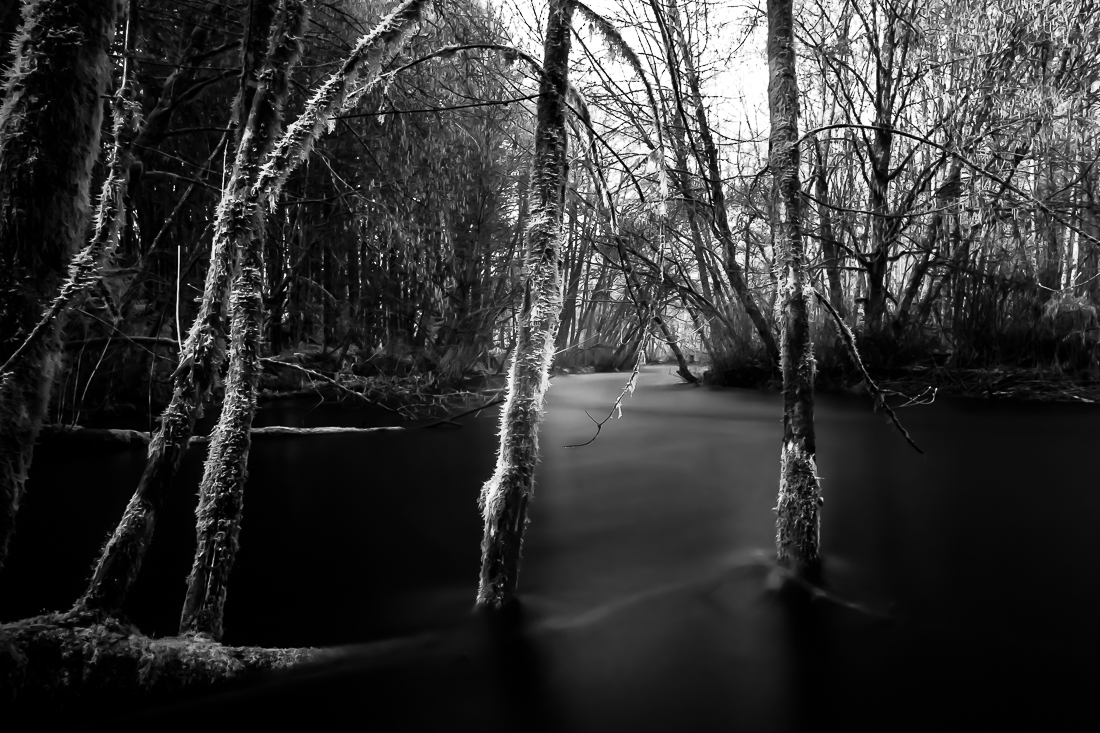 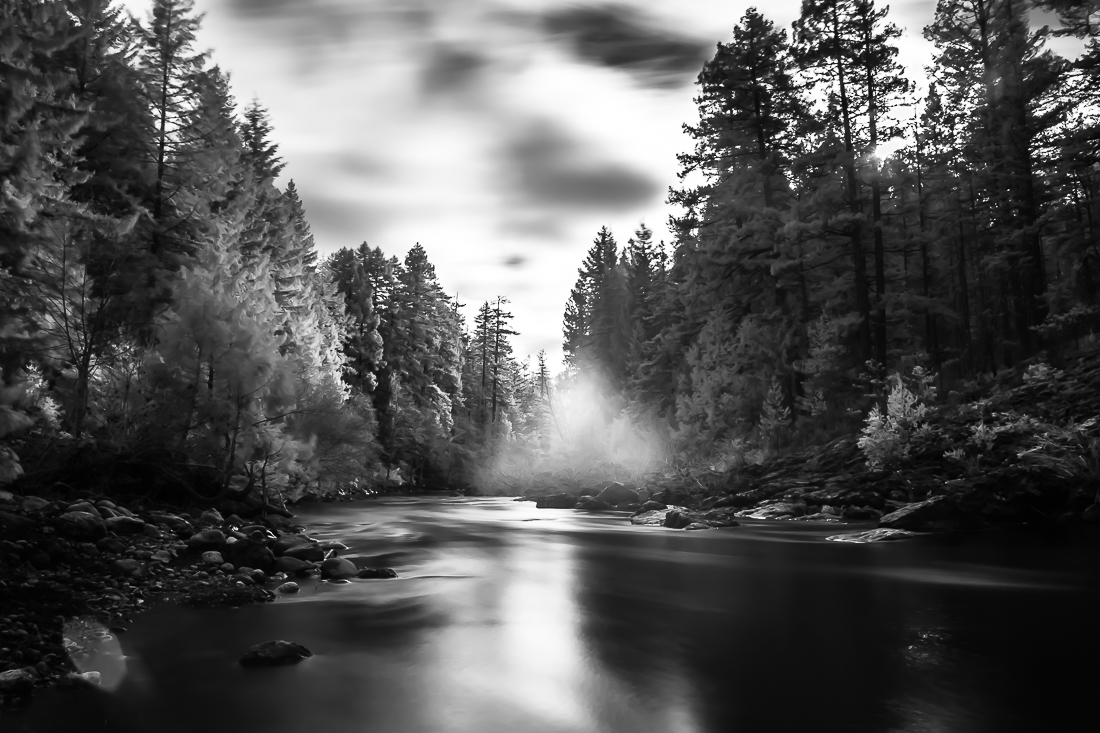 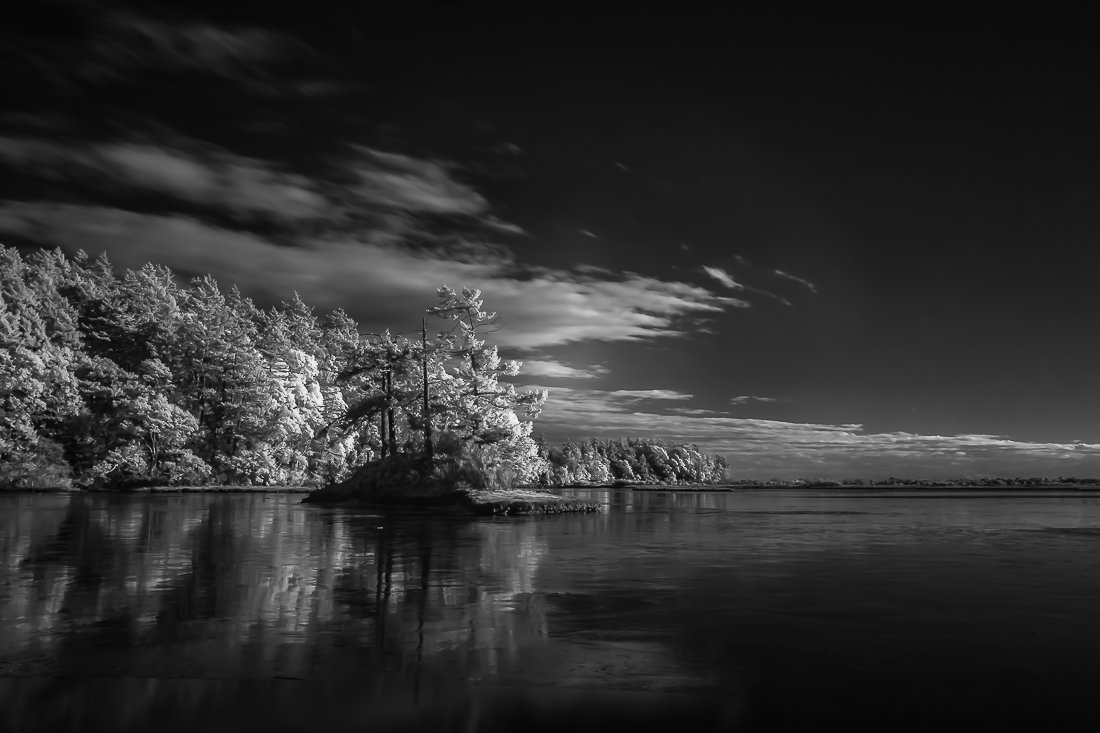 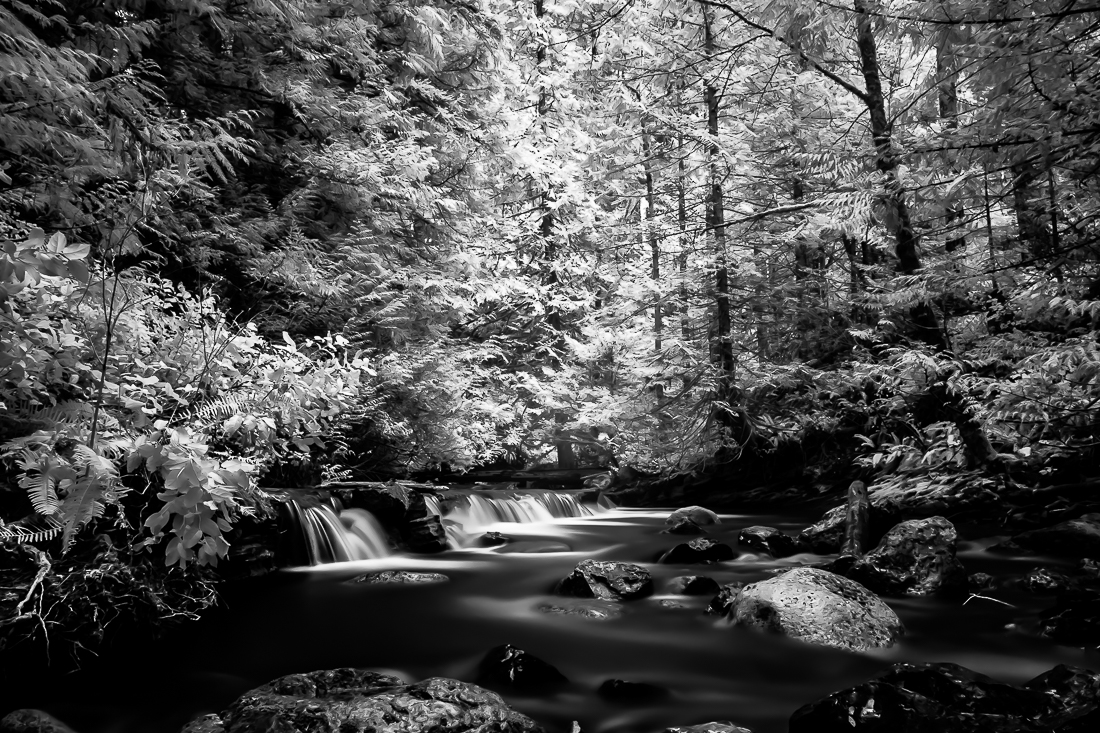 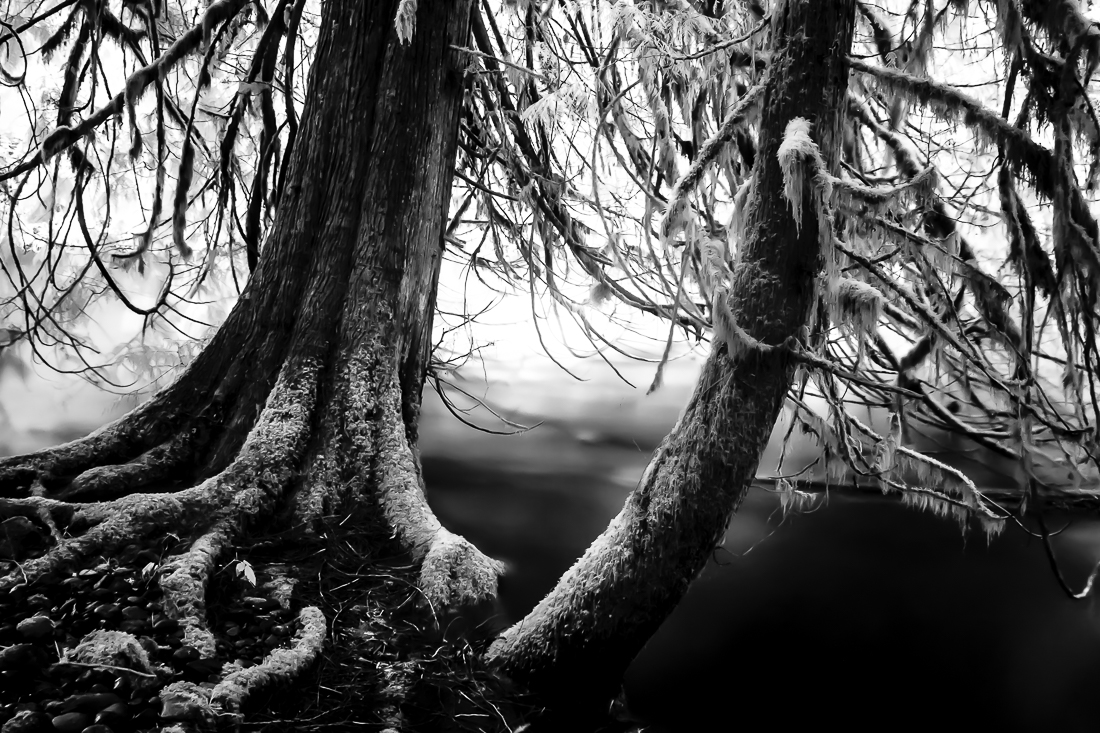 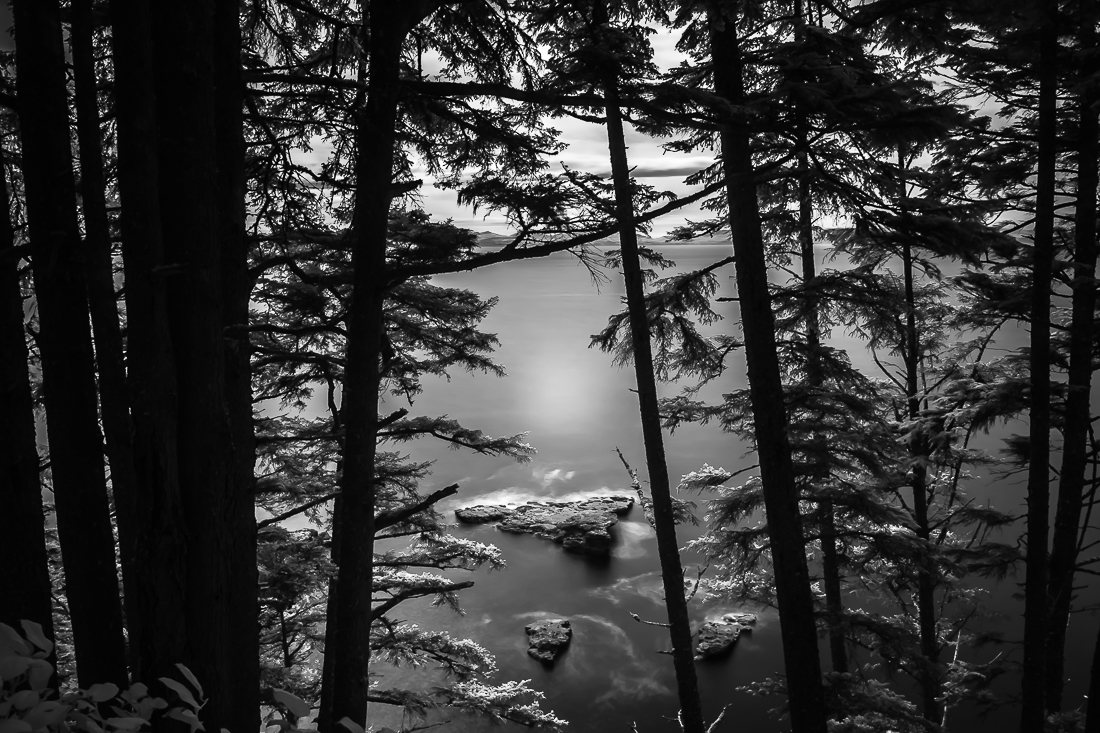 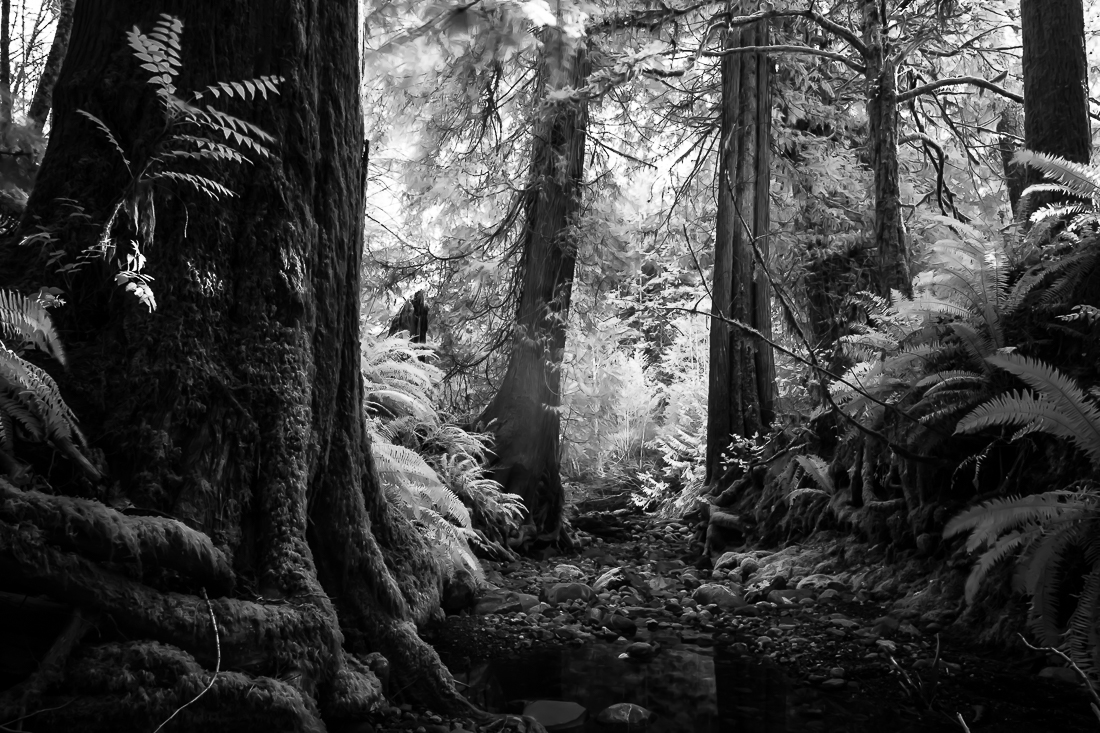 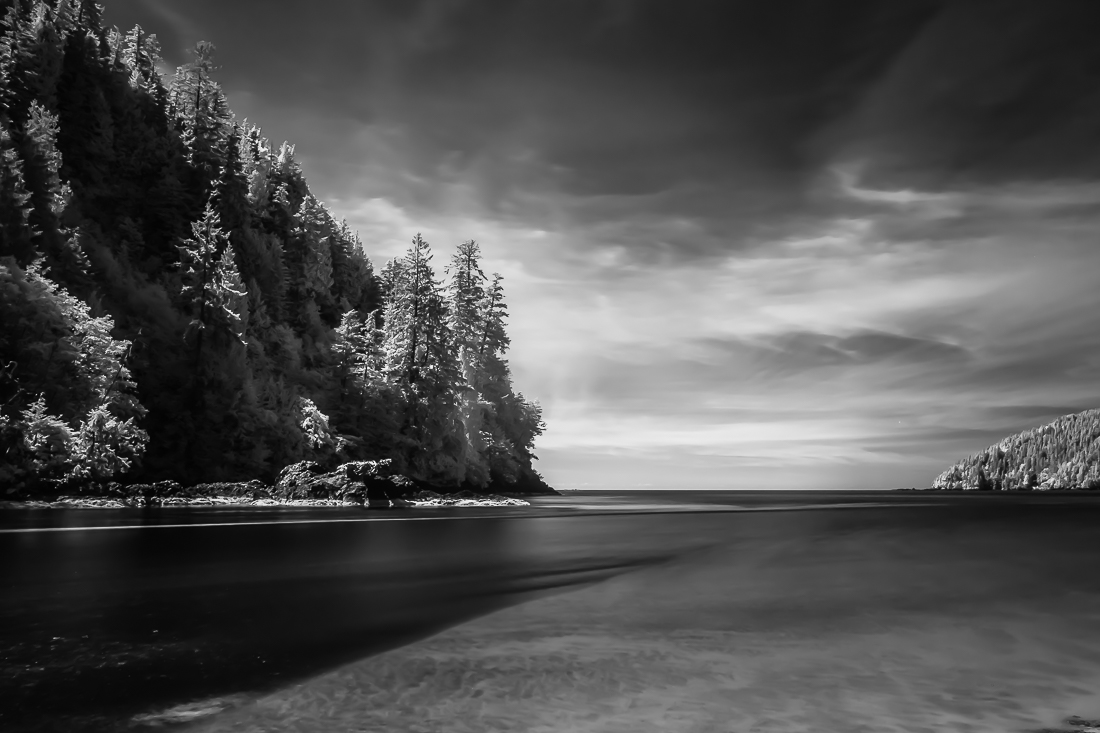 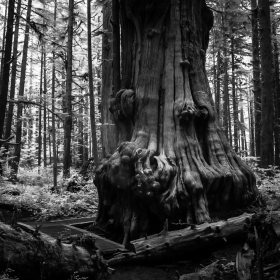 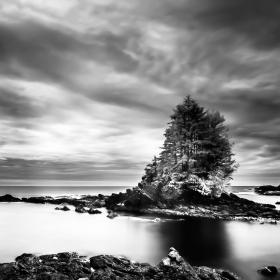 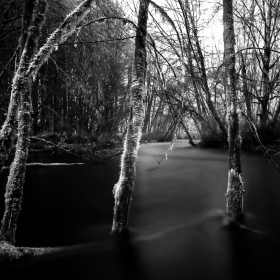 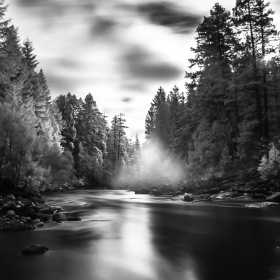 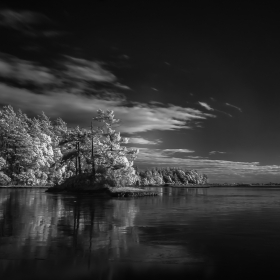 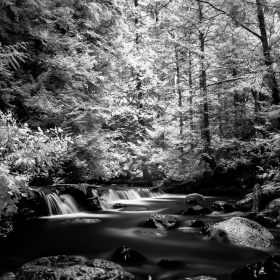 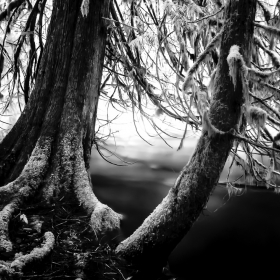 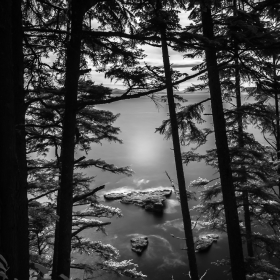 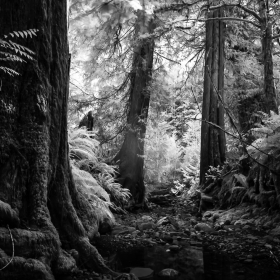 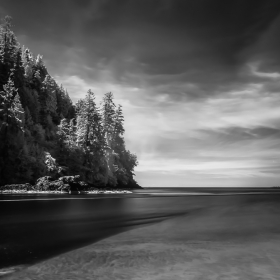 Randy Wachtin
Cascadia By Nature | Therapeutic Landscape Photography
Share
Support this photographer - share this work on Facebook.
Inspiring People To Walk-In-Nature | There exists an innate human instinct to care about and communicate with nature. Experts in the fields of Natural Science & Psychotherapy have been touting positive effects of nature on the human body and mind. A Japanese study describes a link between walking in forests and the reduction of chronic stress; termed ’Shinrin-yoku’, meaning a visit to the forest for relaxation. In the forest, you can fall out of your own personal intellect and experience present moment by connecting to your senses. Being in nature is the conduit to the experience. I am experiencing it through personal exploration and renewal.

My goal is to inspire people to walk-in-nature through the genius of photographic exhibits of majestic Cascadian land forms, watersheds, soils, flora & fauna.

Funding received from a grant reward would be converted into developing a printed portfolio of a selection of my work incorporating the aesthetically beautiful Piezography printing technique (K7 - Carbon/Seleniun); an environmentally safe and sustainable printing method as beautiful as silver and archival. A professionally printed portfolio will allow me to then propose and encourage corporate patrons in person for producing/funding exhibits that connects people/mental-health/recovery through nature and environment.

Photographic landscapes in my digital archive are mostly accessible trail hikes within a two hours drive from my home in Victoria BC on Vancouver Island. Some explorations have been further distance…. Northern Vancouver Island and a ferry ride across the Salish Sea (aka Strait of Juan de Fuca) to the Olympic National Park forests of Washington State. The compilation of these photographs have been on Sunday respite days the past fourteen months with my wife over the past year as we have ventured to the forests and it is here that I have honed an art form that I am proud of and would like to share.

Long term vision is to photograph and interpret my photographic form, the dynamic biodiversity of the Cascadia region including all of Washington State and parts of Alaska, Yukon Territory, British Columbia, Oregon, Idaho, Montana, Wyoming and Northern California as funding allows or as best as I can succeed at grant writing, promoting/pitching, breathing/living!

Your review and feedback is greatly appreciated.

About author:
Randy Wachtin is an emerging landscape photographer from Vancouver Island. He was born in Fallbrook, California (b1963). His parents adopted an alternative lifestyle in the late 60’s and by 1970, all worldly possessions were sold, a caravan built on an old Studebaker farm truck and the family adventured northward, eventually settling on Vancouver Island, BC, Canada. Today, Victoria, BC is home, just steps from the southern edge of Vancouver Island, overlooking the Salish Sea across to Washington State.

He married his wife Jan, (m1988) next to the ocean in Sooke, BC. Together, they have raised three amazing and beautiful children. All have Instagram accounts, so photography and recording/sharing moments is a family thing. If you receive ‘likes’ from all members of his family, that is considered the #WachtinSlam.

A fourth generation printer by trade, he grew up in his father’s print shops; Village Printers (Fallbrook, CA), and Popular Press (Victoria, BC/Shawnigan Lake, BC). His grandfather (Alfred Wachtin) was a graphic designer and illustrator in Woodland Hills, California. His father, Steve, learned the printing craft in Randy’s great grandfathers’ (Leo Wachtin) print shop on La Cienega Boulevard in Los Angeles. Steve taught Randy to run a hand feed Chandler & Price platen letterpress built in 1899. As ‘after school tasks’, he would sweep floors, wash presses, return lead-type back in individual type compartments in California job case drawers and answer the phone. He also kept the books for the business and would deliver self-promotional flyers to local businesses. He parlayed this early family ‘school of hard knocks’ into lifetime employment working in the graphics arts/communications industry in Victoria, BC in management and sales positions. He is self-employed in this discipline to this day!

A house fire when he was 12 years old taught him the value of memories procured by frozen moments captured with cameras. Hundreds of family photographic treasures were destroyed in that experience. Photography became a new passion then and thus began the build up of a library of personal memories, projects and experimentations.

Soccer is a passion Randy enjoyed that worked both the analytical and creative side of his brain. His skill sets had him volunteer in every aspect of the game. He was an administrator, coach, manager, referee, mentor and passionate supporter of the game for 20 years in the Victoria area. He honed his photographic eye in an artsy black & white photoblog (Incider.ca) as a ‘one-year’ photo exercise (2010). He felt it was important to report and celebrate the grass roots aspect of soccer in his community. Another ‘one-year’ exercise he published on Instagram featured daily photo’s/edits of his ball cap featuring Vancouver Whitecaps (2013) in various locations and compositions from throughout the Cascadia region. He also shares soccer related galleries on his Facebook wall.

Recently, his wife Jan reintroduced the experiences of forest hikes in the lush rainforests of Vancouver Island. The mountains, forests, rivers and coastal beaches beckoned in a humbling and heart calming way. In nature, he found he could breathe and lose all thought of the day to day world.

An evolution of his black & white photographic style began to take hold. He integrated a long exposure technique with an infrared mounted filter to his camera and let his imagination take over. He captures motion and stillness in a single frame, yielding elegance and grace to the stern, rugged natural world they visit. Post editing mastery imparts a painterly quality conveying mood particularly surreal in nature. He presents light and exposes subtle detail in shadows permitting the imagination to wander in these amazing landscapes.

Randy is just beginning to print his work and experimenting with substrate/ink combinations that conveys the humbleness of the power of nature. He hopes to share his works soon.