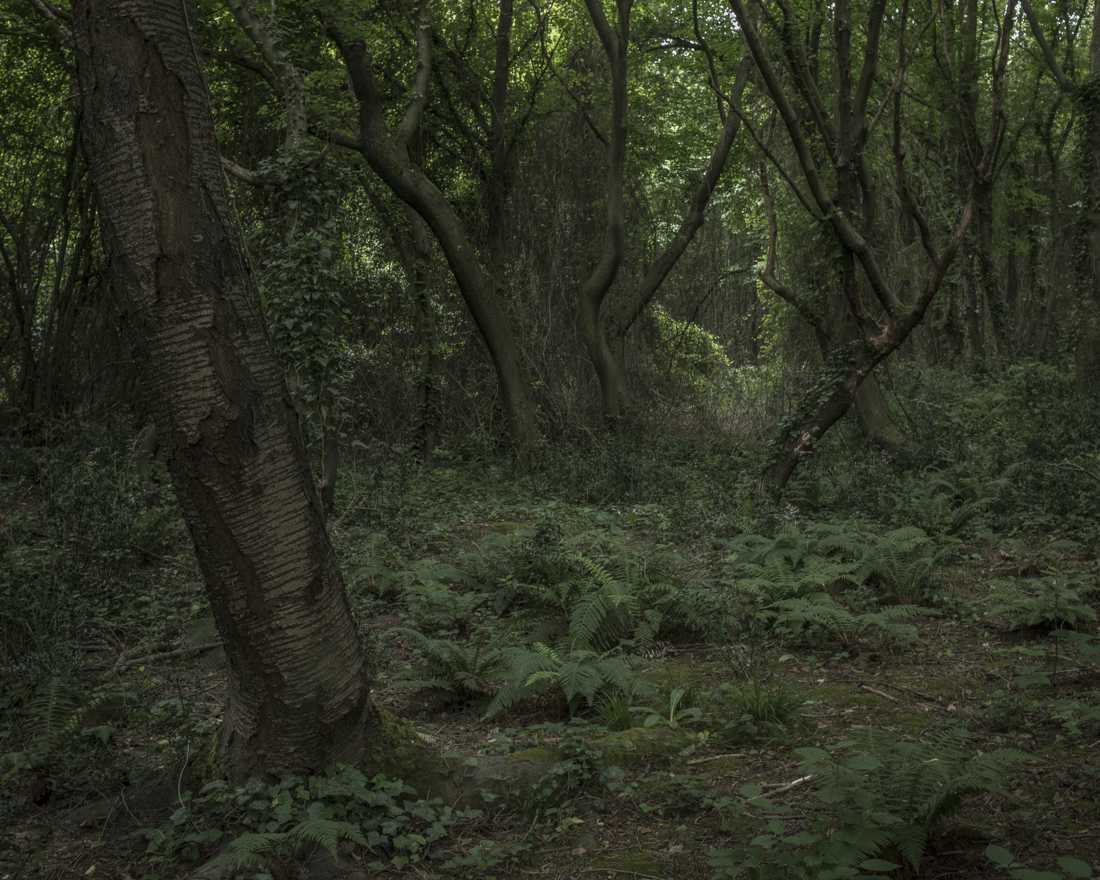 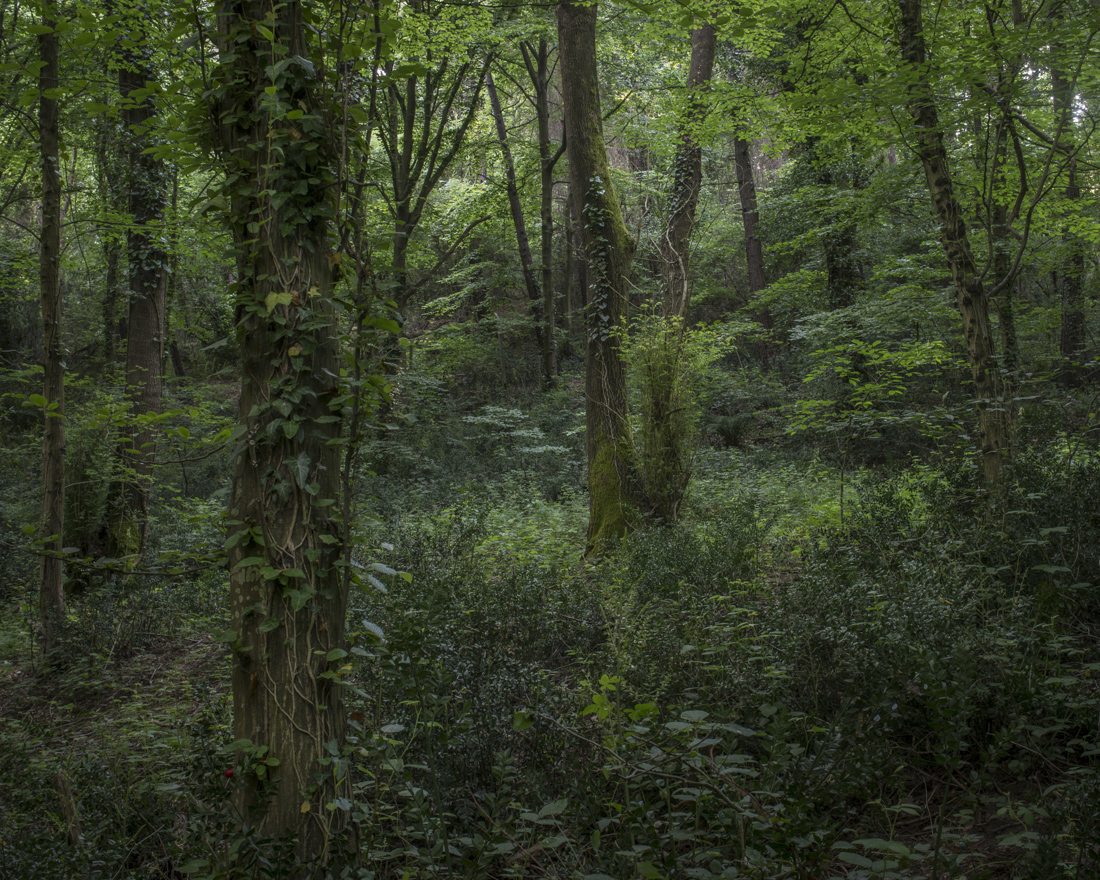 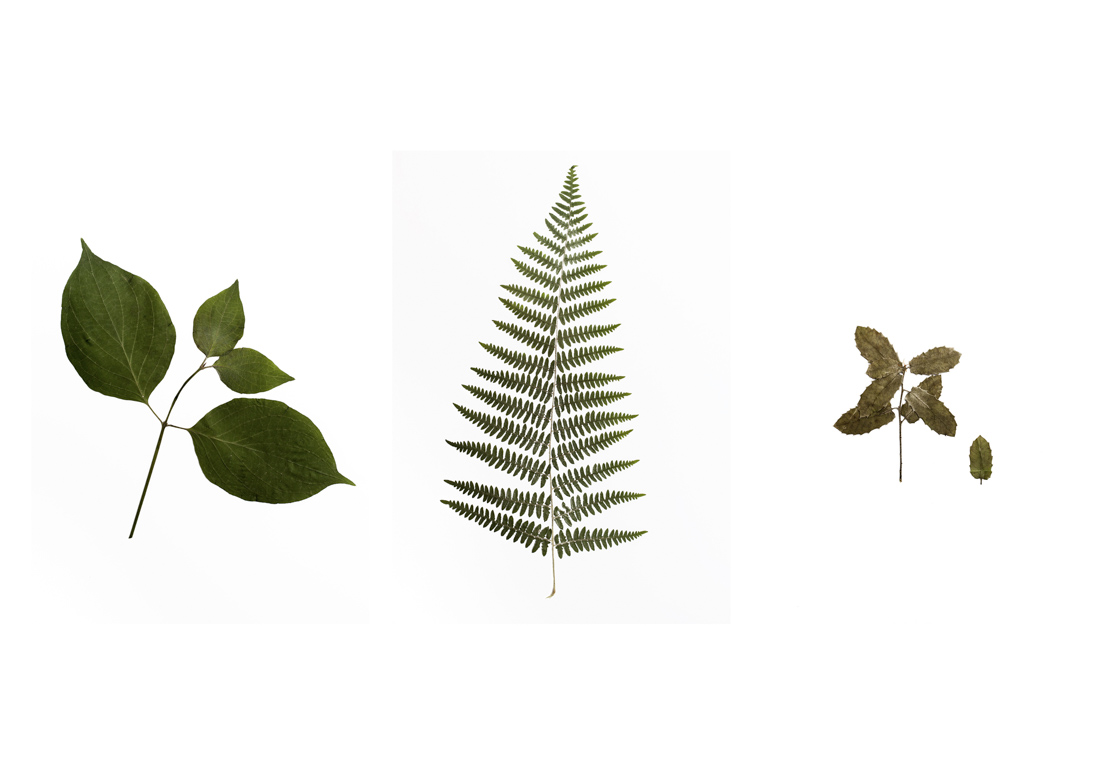 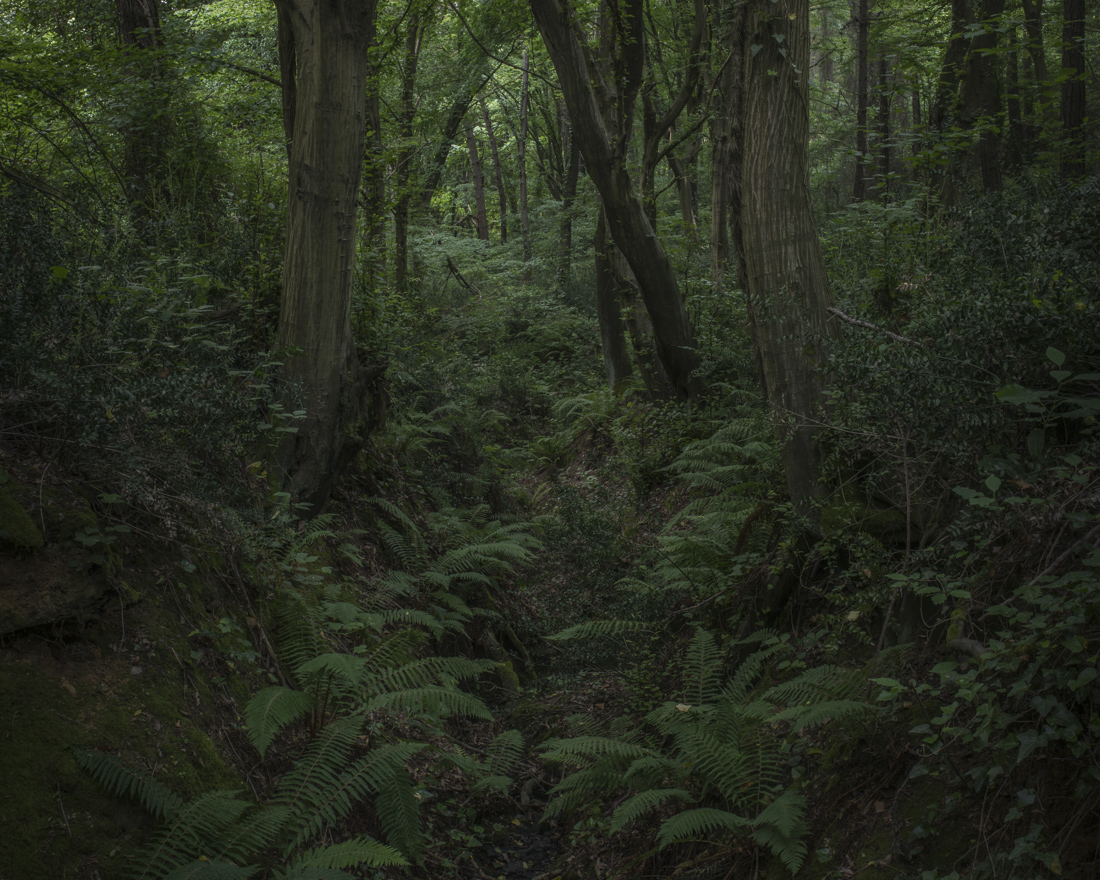 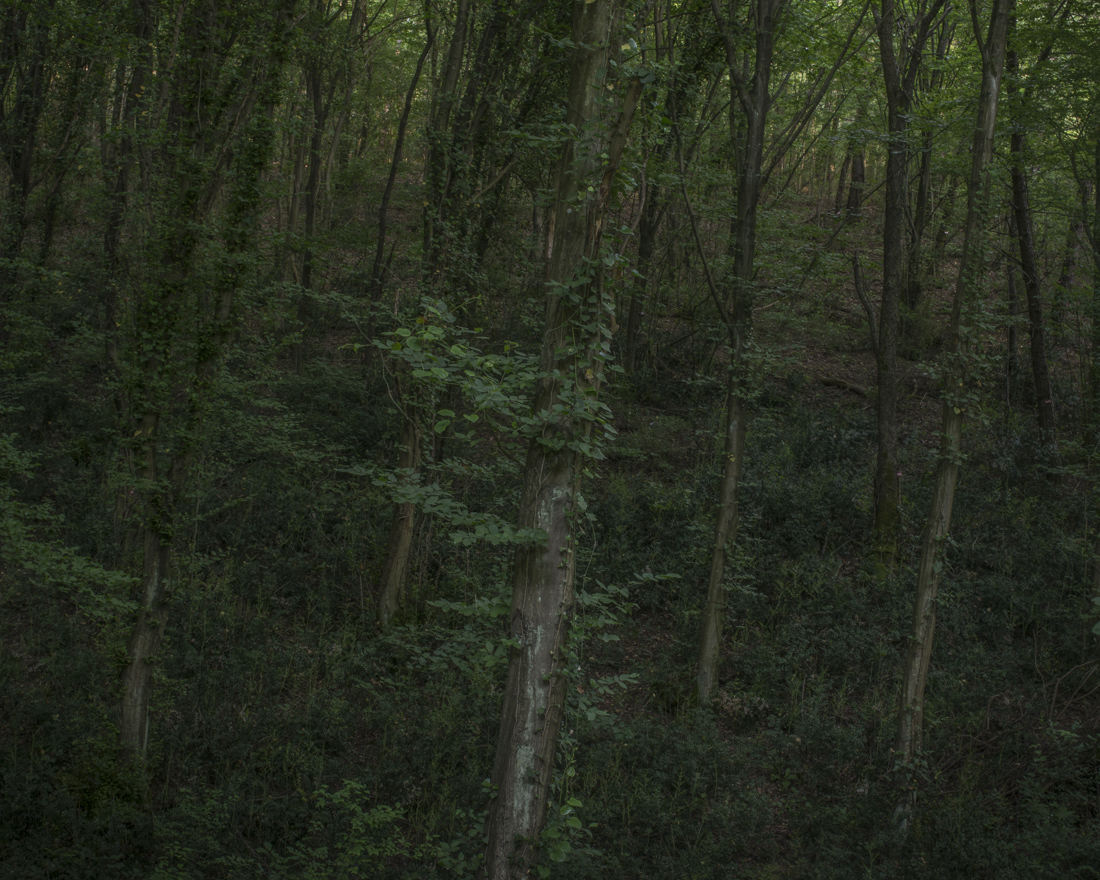 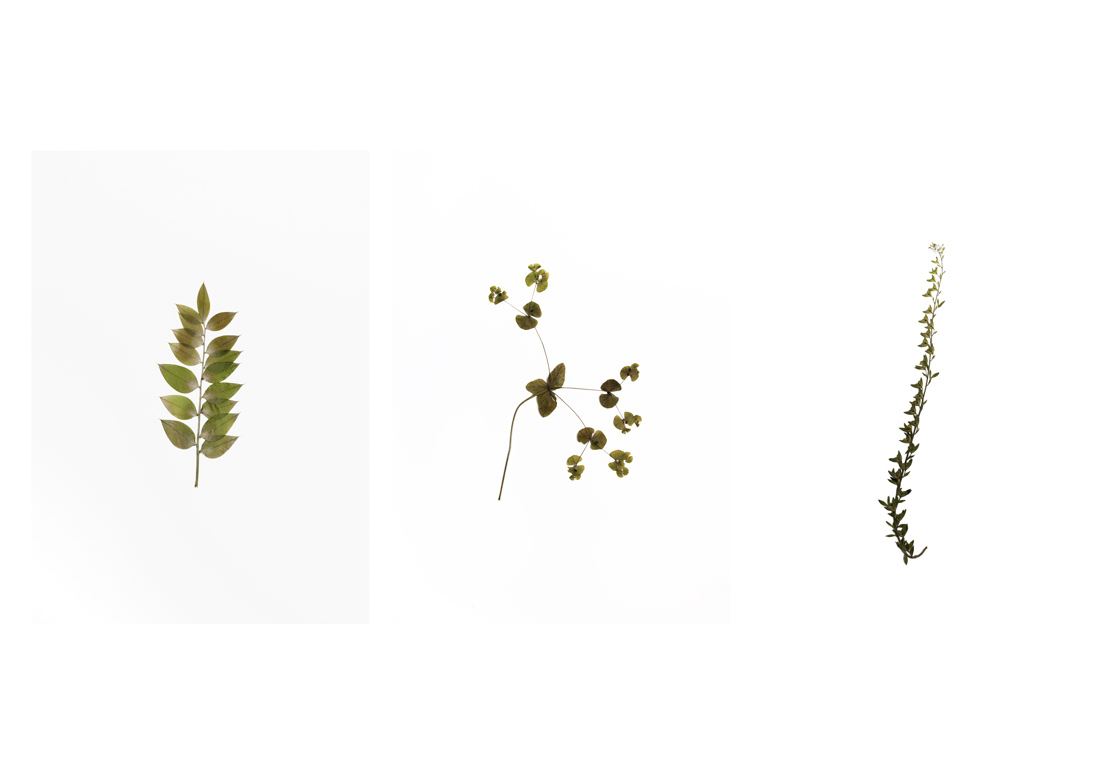 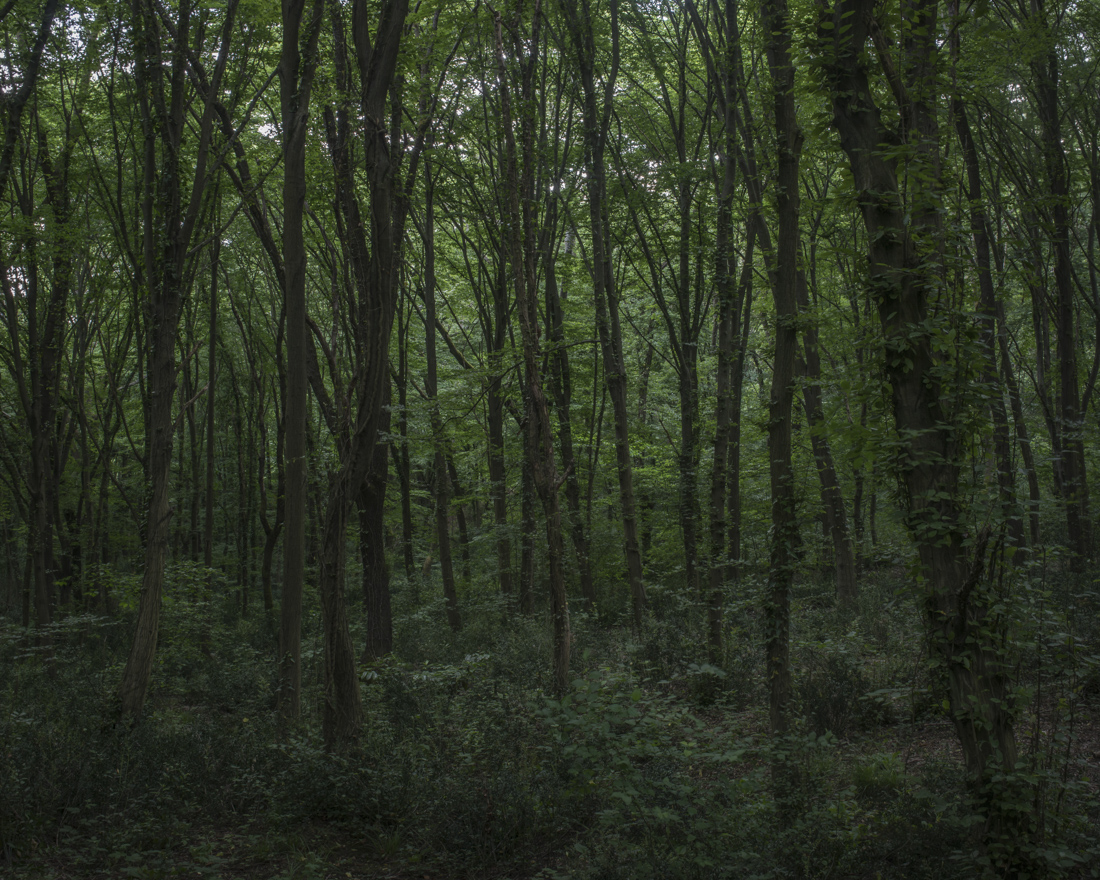 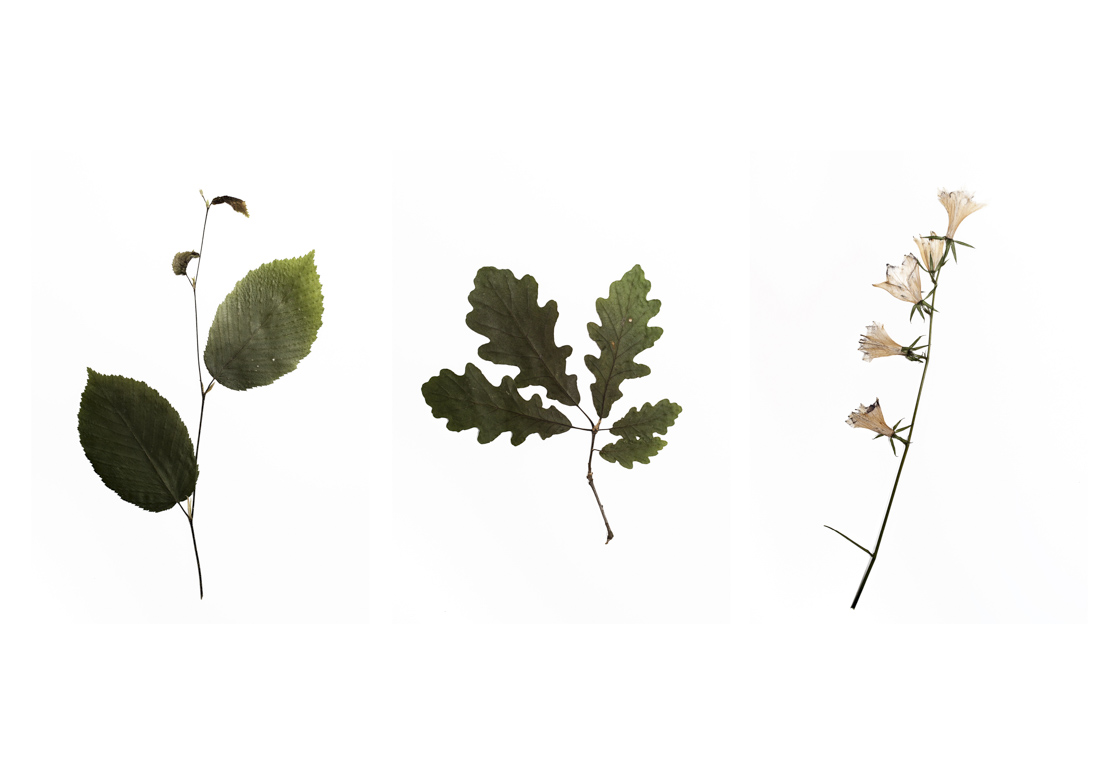 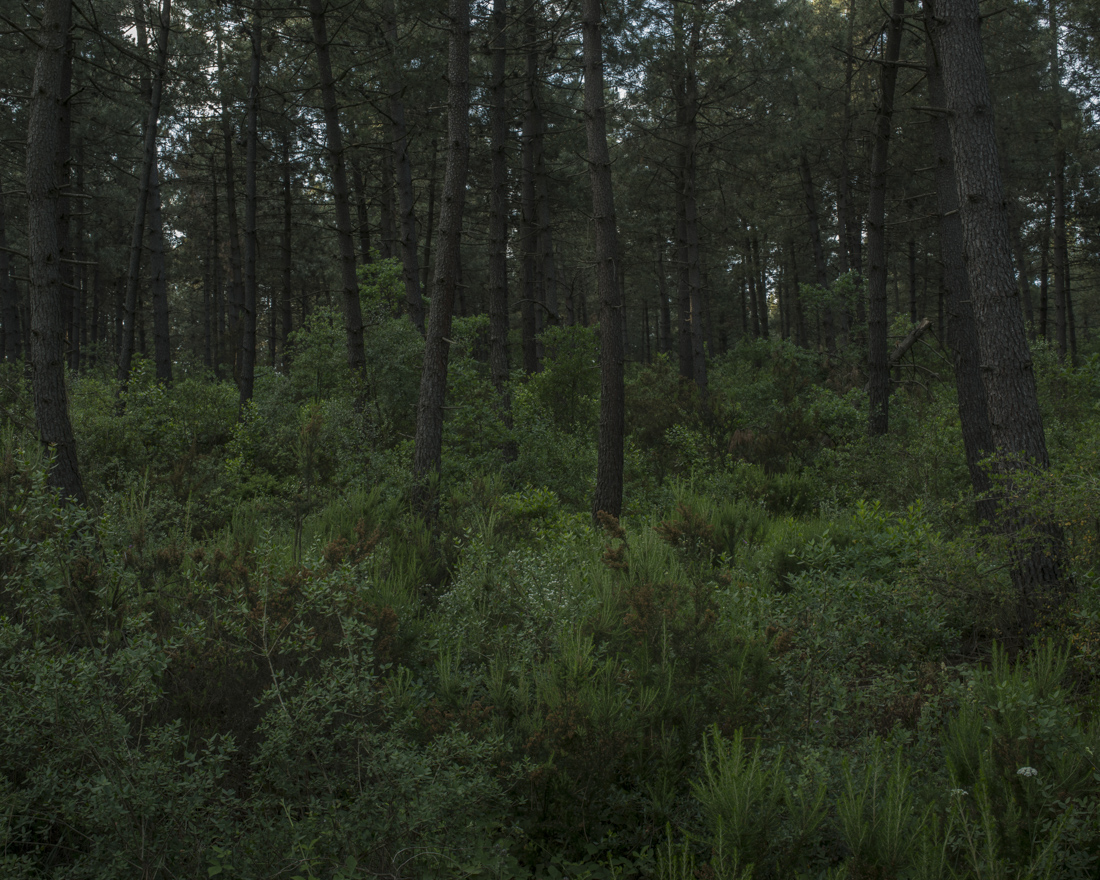 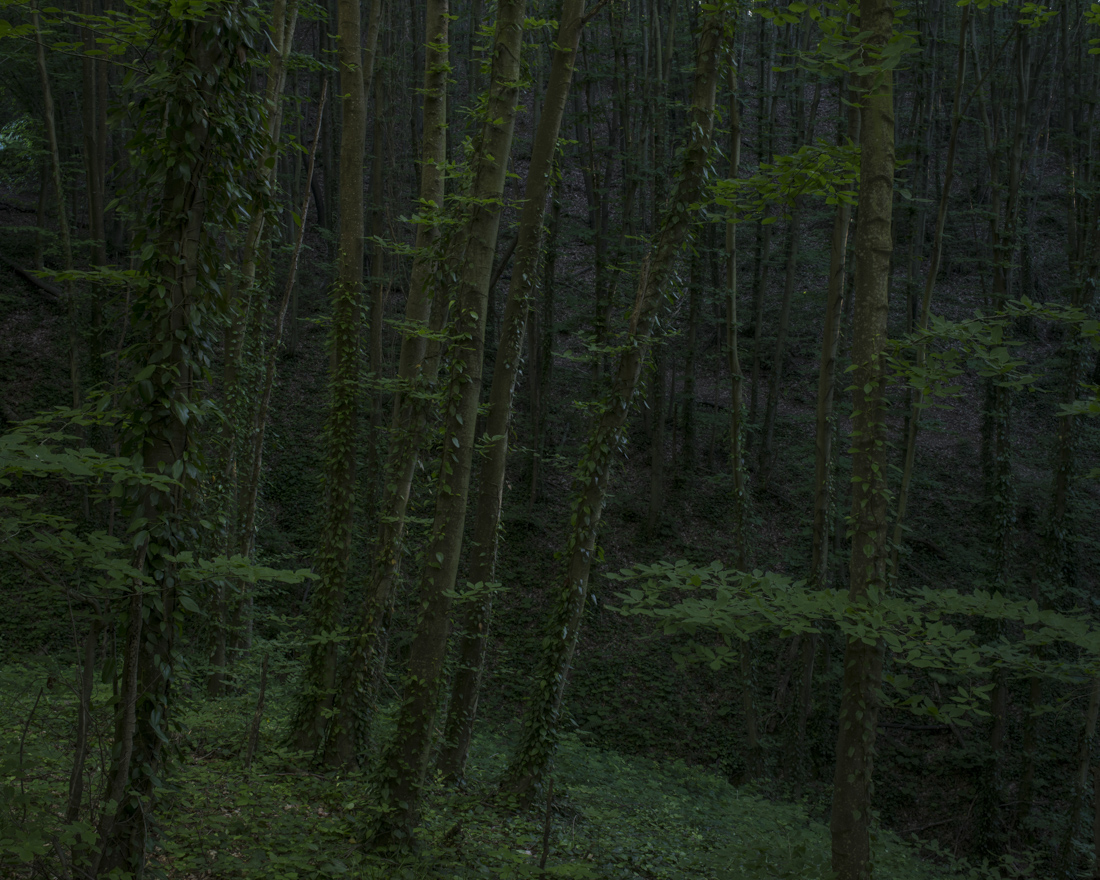 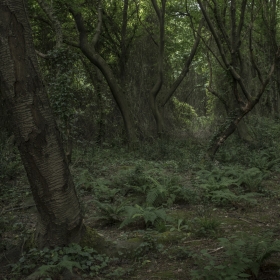 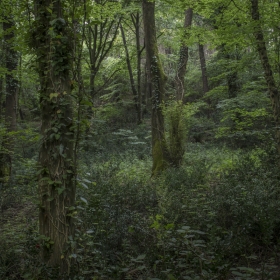 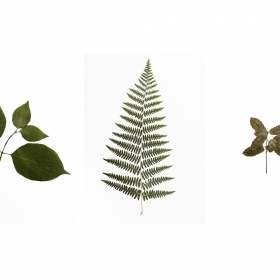 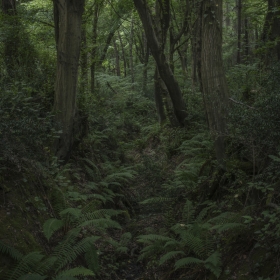 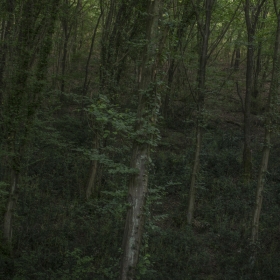 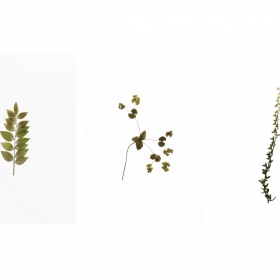 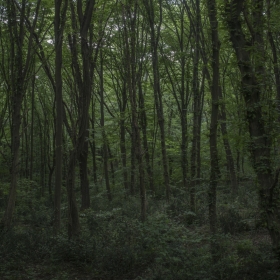 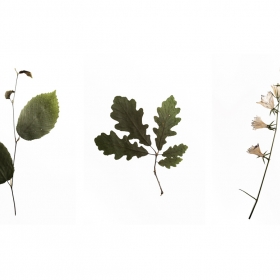 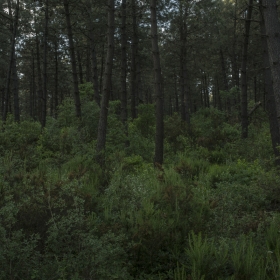 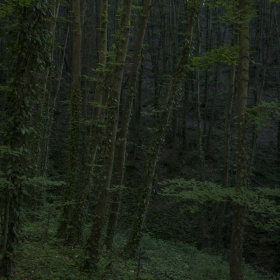 Tamina-Florentine Zuch
Gür Orman - A Thick Forest
Share
Support this photographer - share this work on Facebook.
The Türkish Province of Istanbul is made up of 44% woodland.
Over 2,500 naturally-occuring plant forms are to be found here. These woodlands are essential for the supply of oxygen and water to the city of Istanbul. The forests are also essential for their fauna: they provide a resting place for birds of migration, as well as living space for 71 types of bird and 18 species of mammal. Since the 70s, Istanbul has grown by more than 400%, causing the surrounding forests to depleat. But the greatest forest clearance is still to come: A third airport is planned; a third bridge over the Bosphorus is already underway; 2000 km2 of forest will need to be cleared for the Northern Marmara Highway; not to mention the thousands of privately planned projects. Areas like the Fatih Forest, Parkorman and Belgrade Forests are in great danger. Because of their geographical position these forests have a great value for transcontinental plant- and animal migration. It is a highly sensible and major ecosystem that is about to collapse.