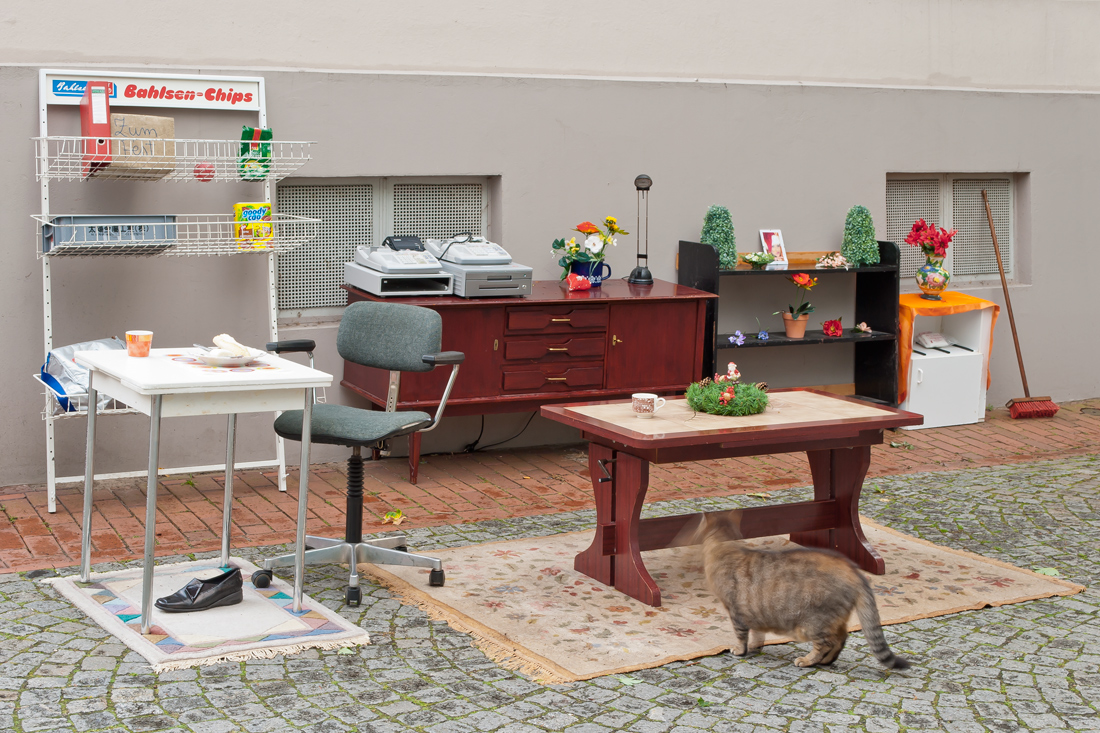 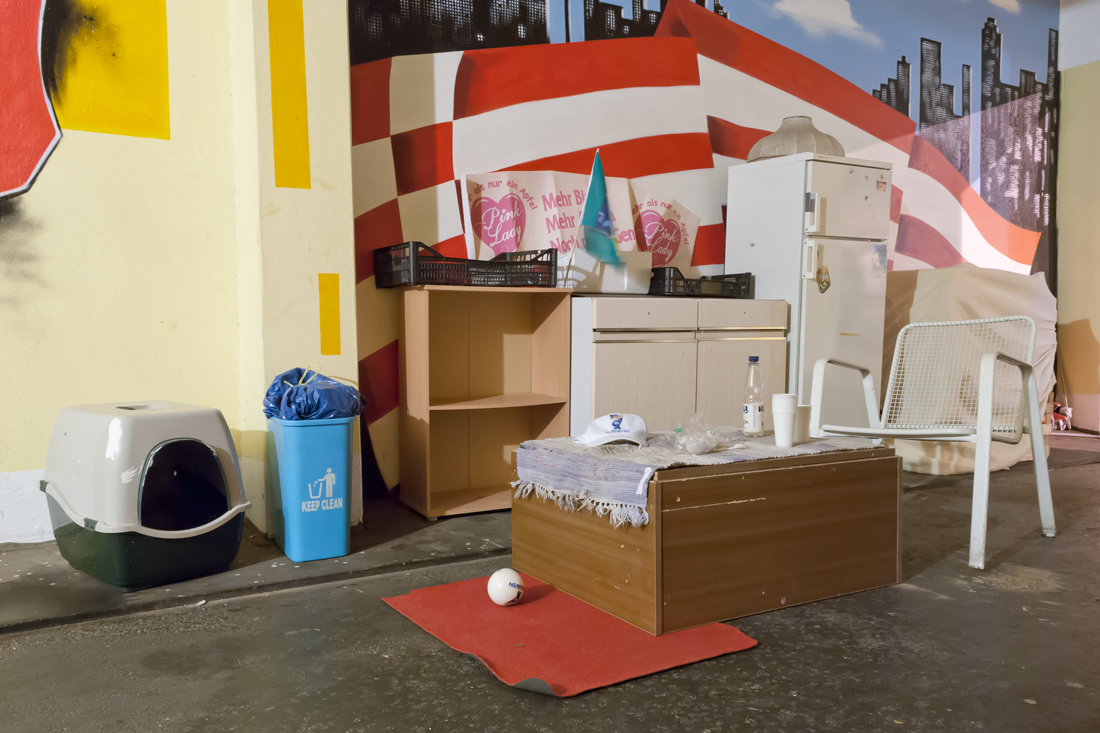 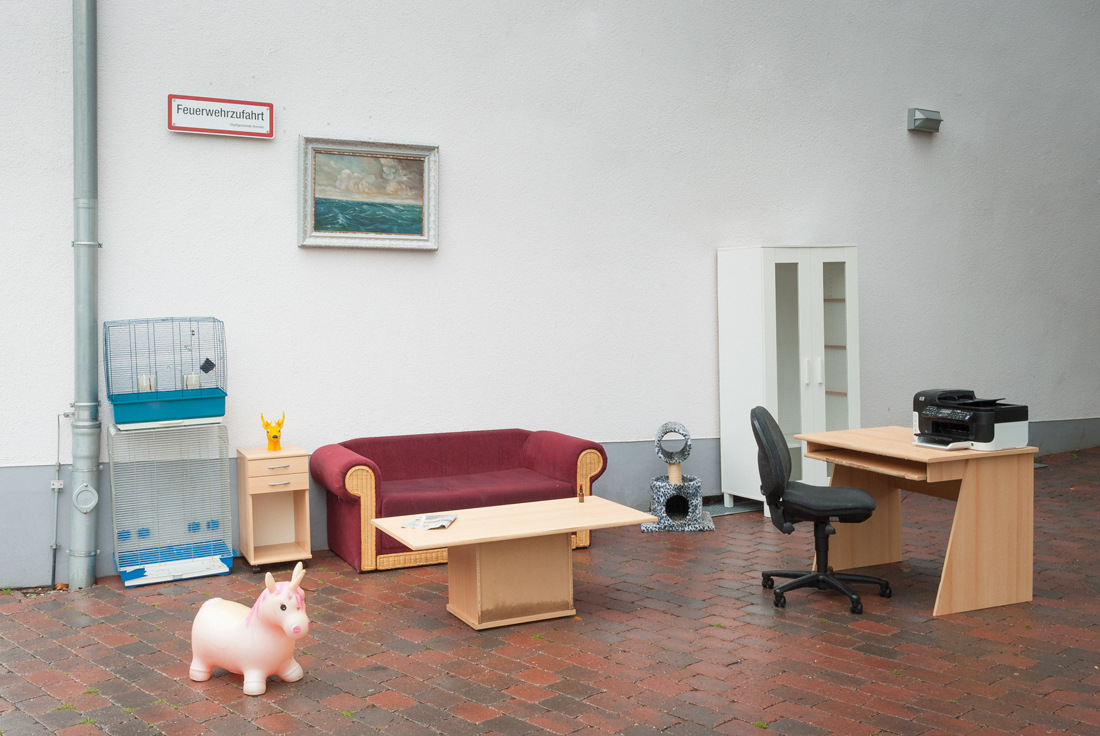 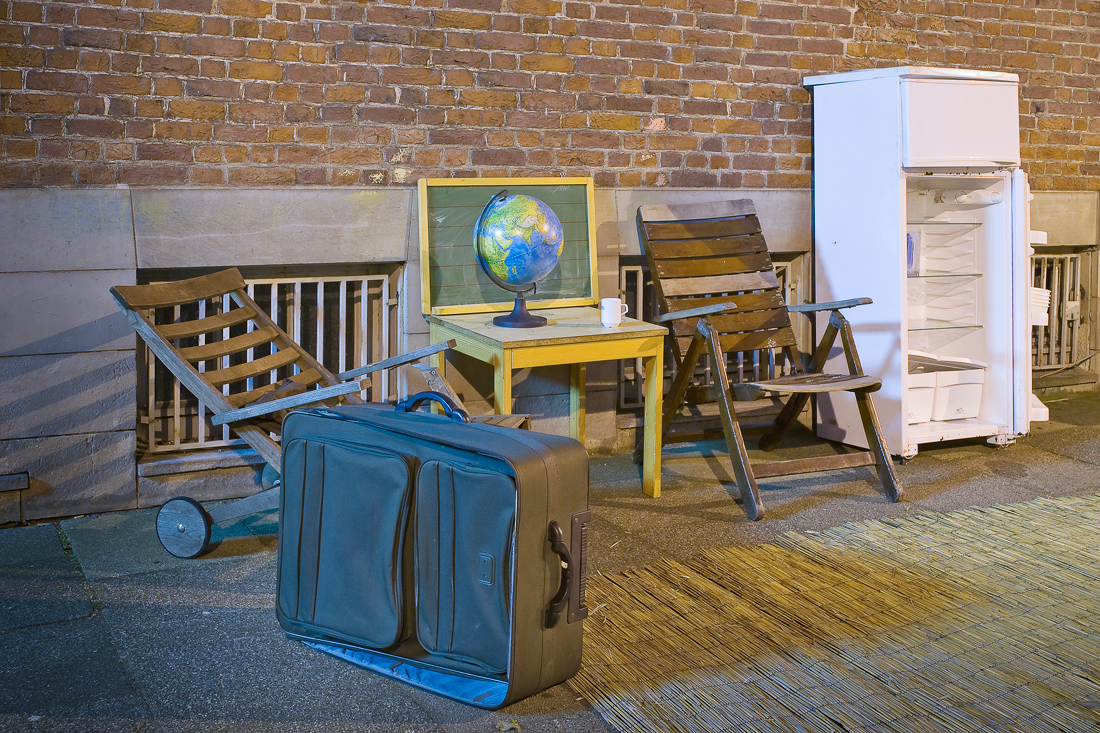 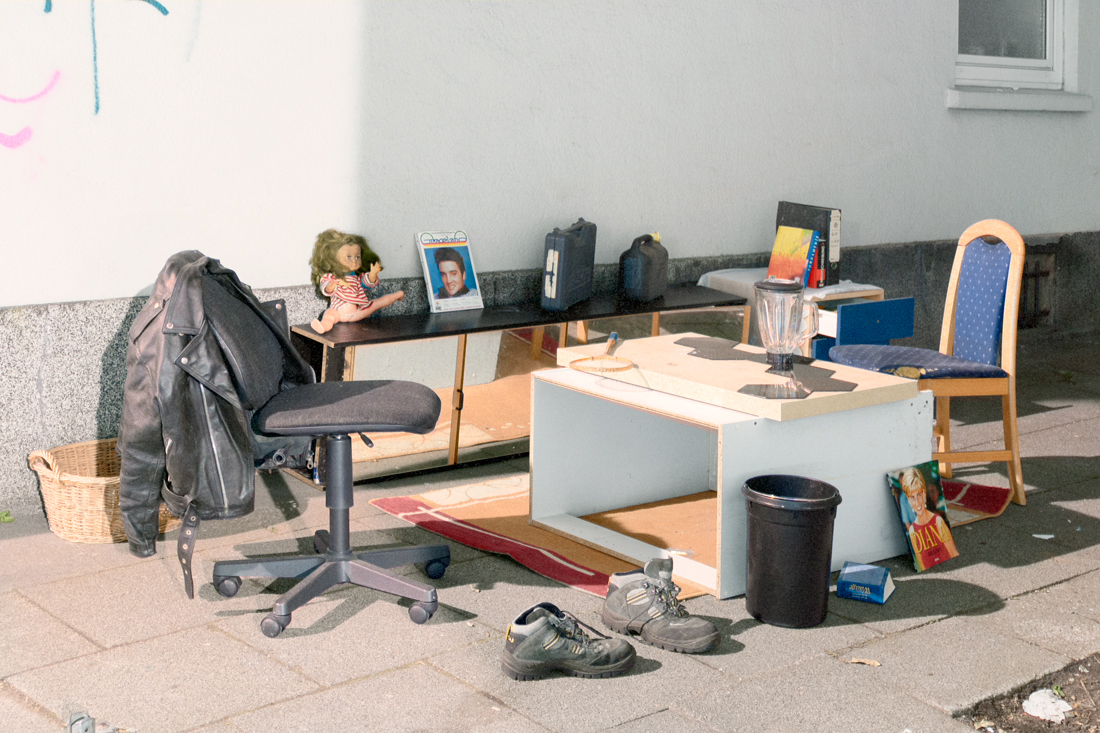 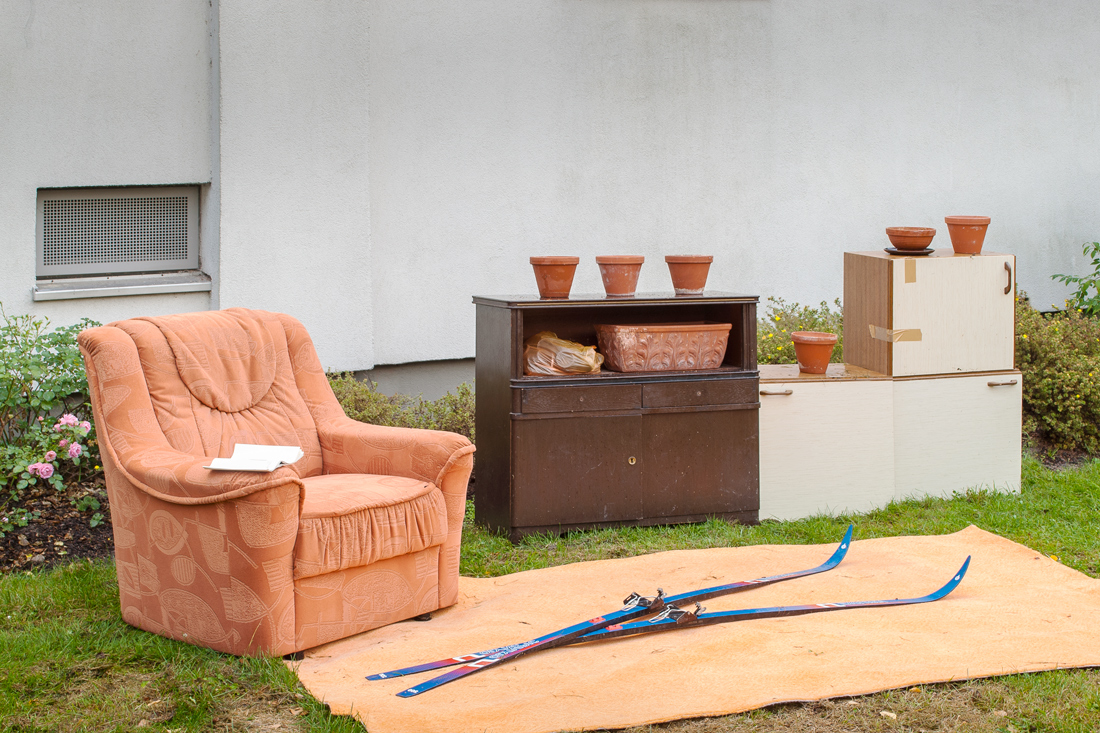 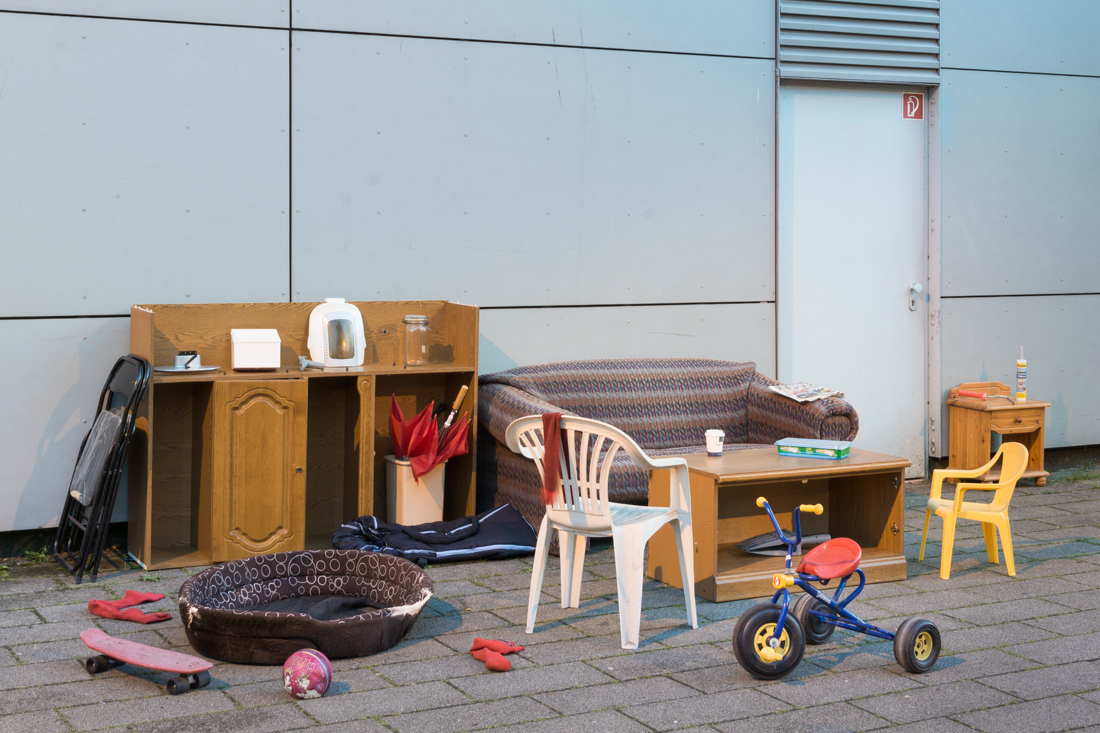 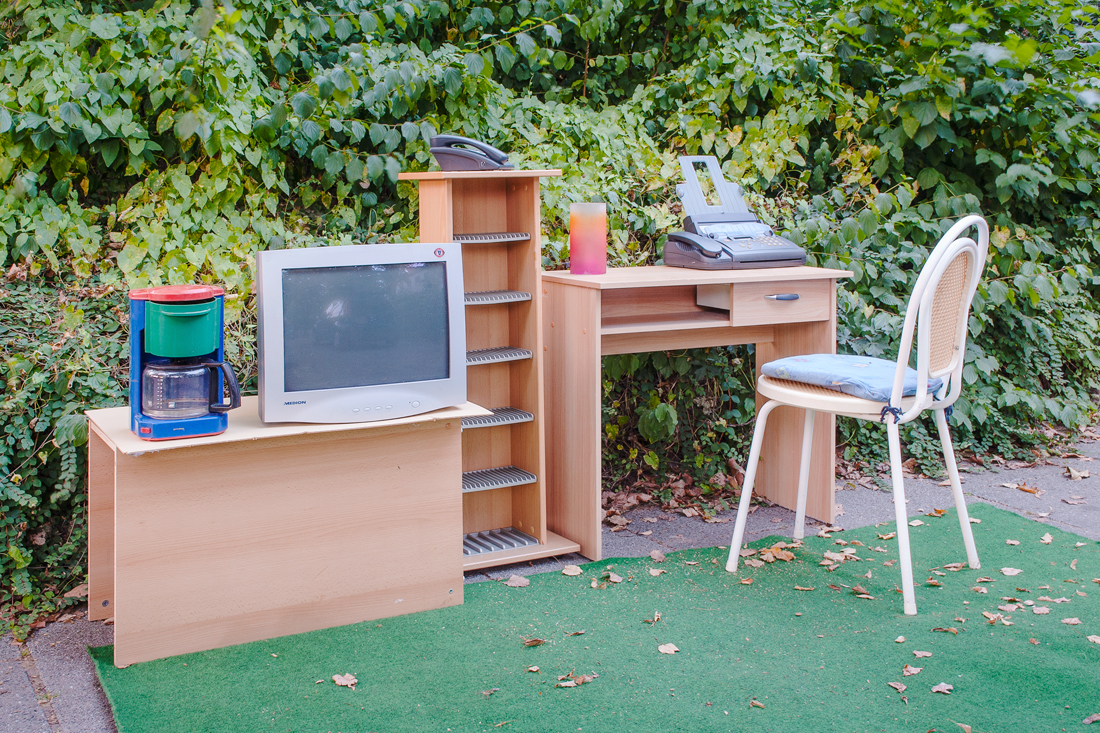 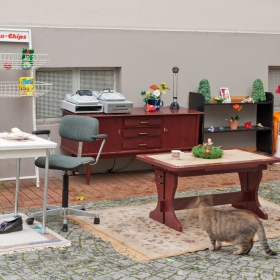 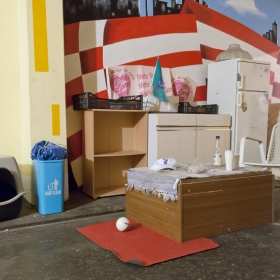 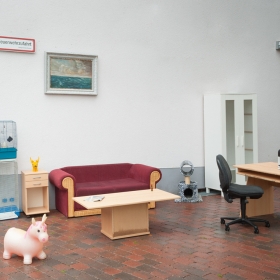 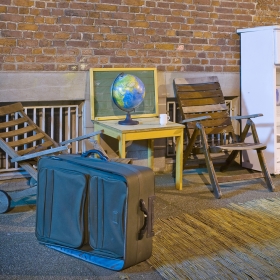 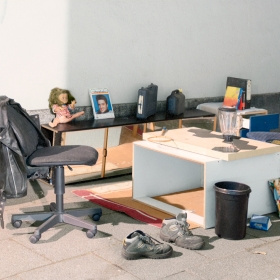 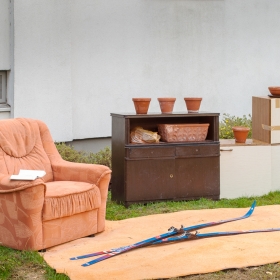 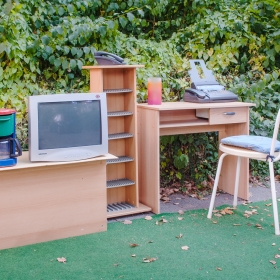 David Schikora
Temporary Living Rooms
Share
Support this photographer - share this work on Facebook.
In Germany, the residents put bulky waste in the street. On the following day the rubbish collection service takes it to a recycling station. I separated the objects of each bulky waste pile and changed it into living rooms. For the last time the garbage awakens to life. Questions arise about the reasons for the disposal of still usable objects which tell a lot about their owners.

About author:
Born 1983 in Bremen, Germany

October 2009 – February 2010
Guest student at the University of the Arts, Bremen

Since October 2010
Student at the University of the Arts, Bremen (Course of studies: Integrated Design)

February – June 2013
Erasmus at the Academy of Fine Arts in Gdansk, Poland

Since 2014
Master programme „Culture and Identity“ of Prof. Peter Bialobrzeski and
Prof. Andrea Rauschenbusch at the University of the Arts, Bremen