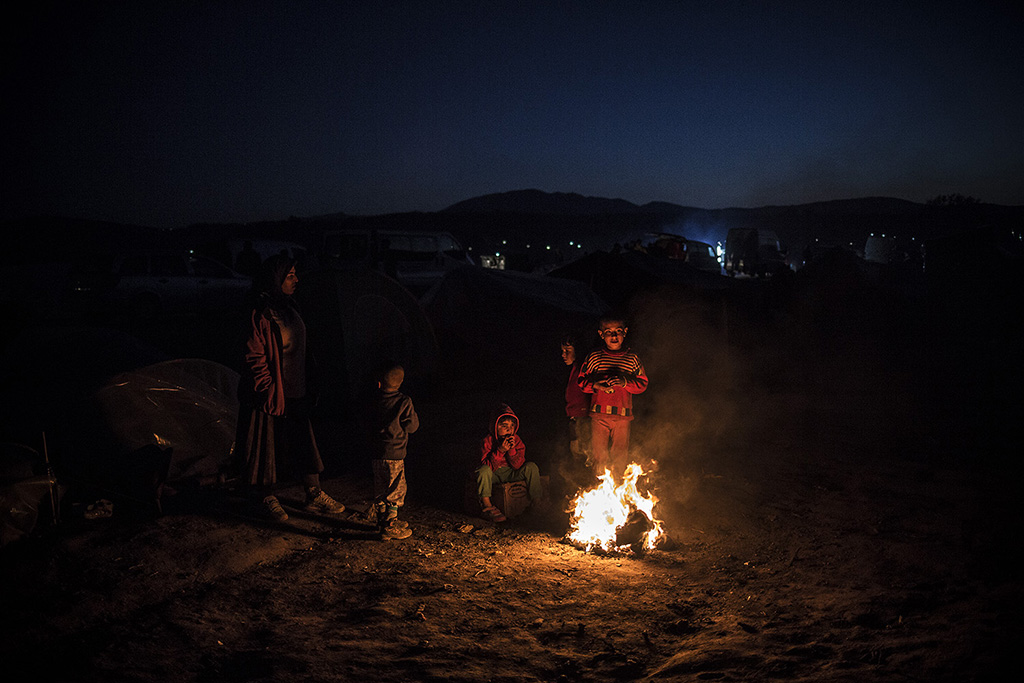 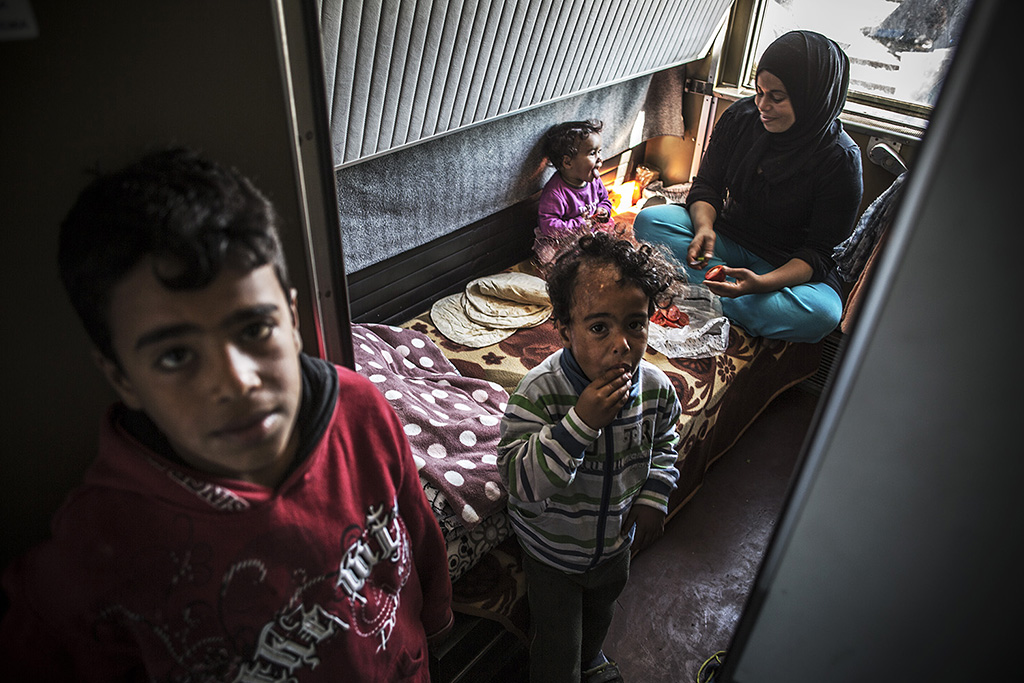 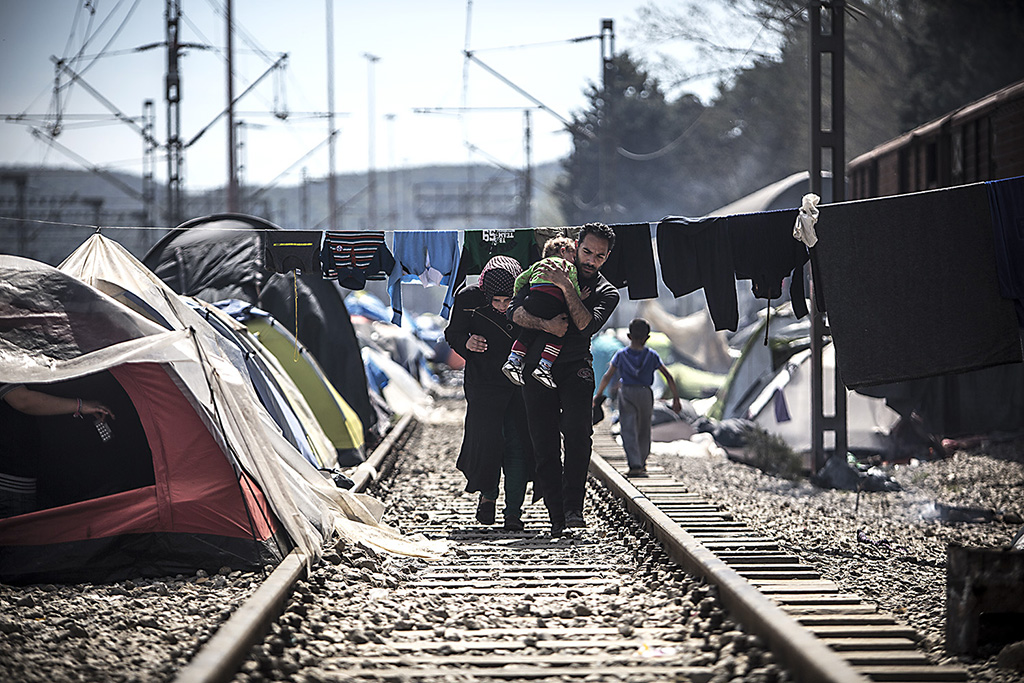 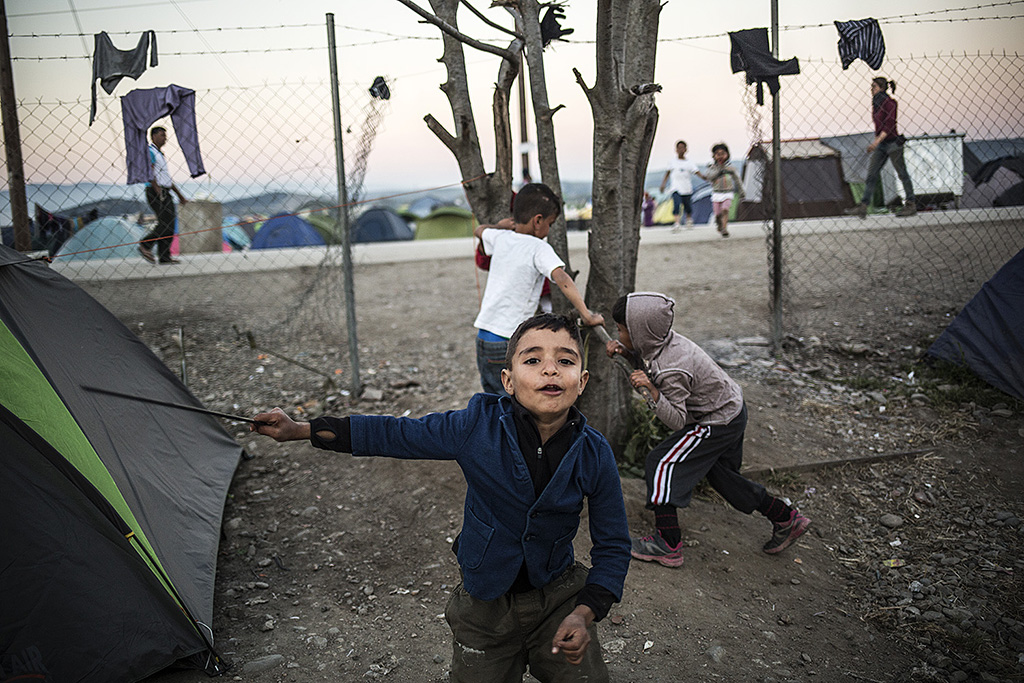 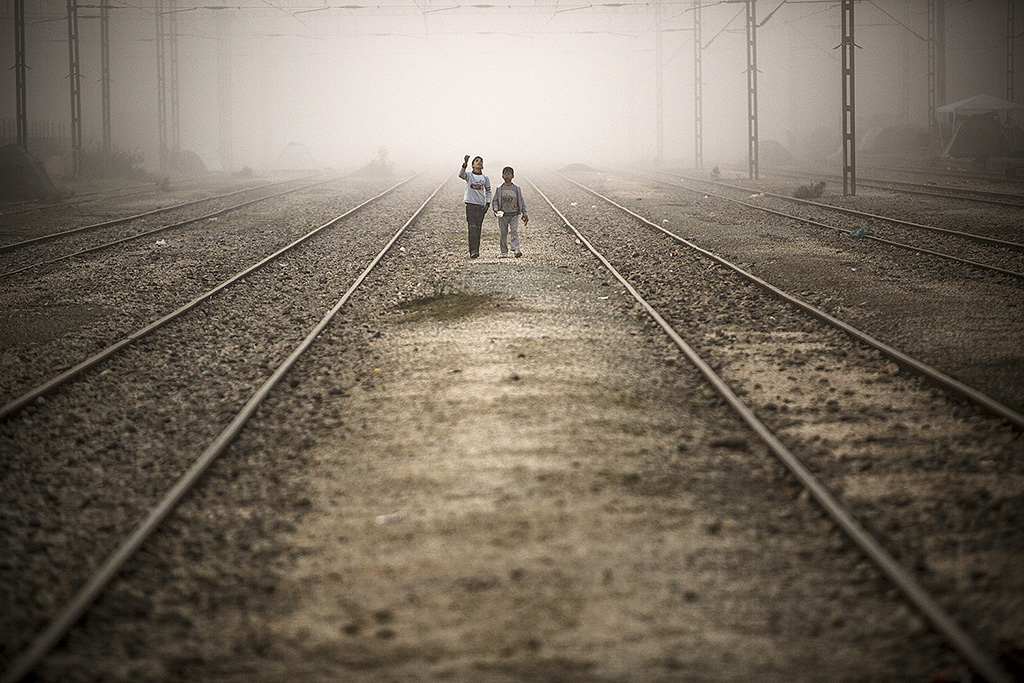 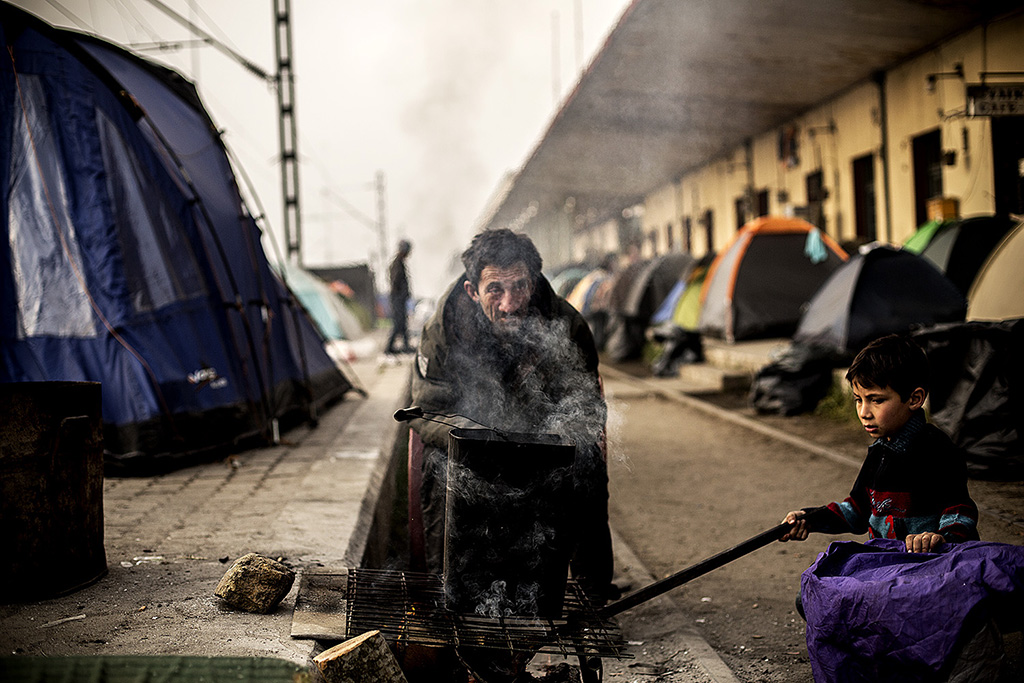 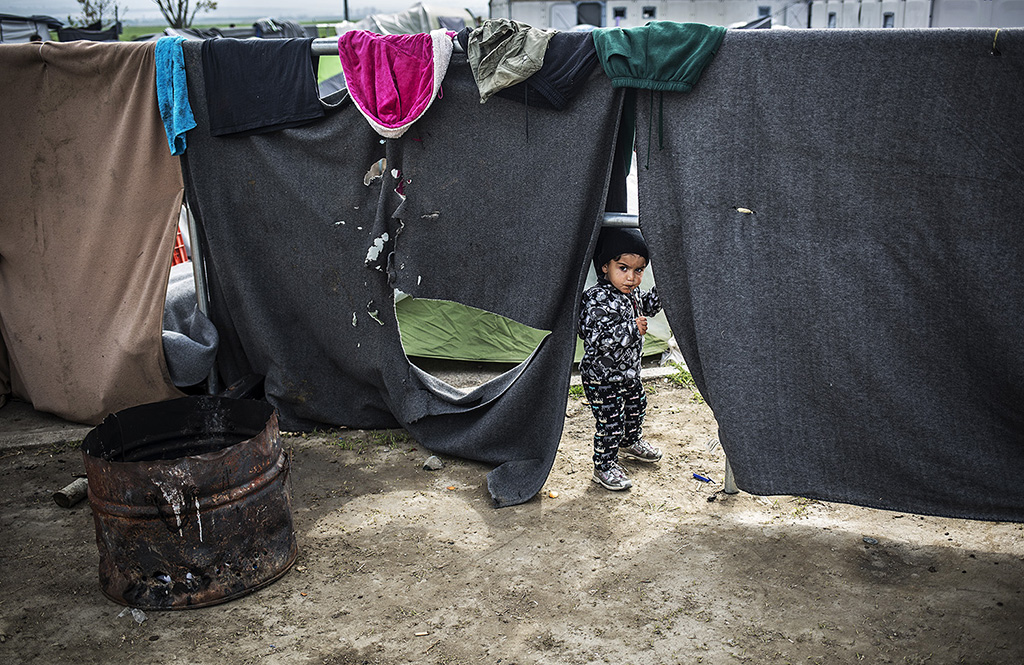 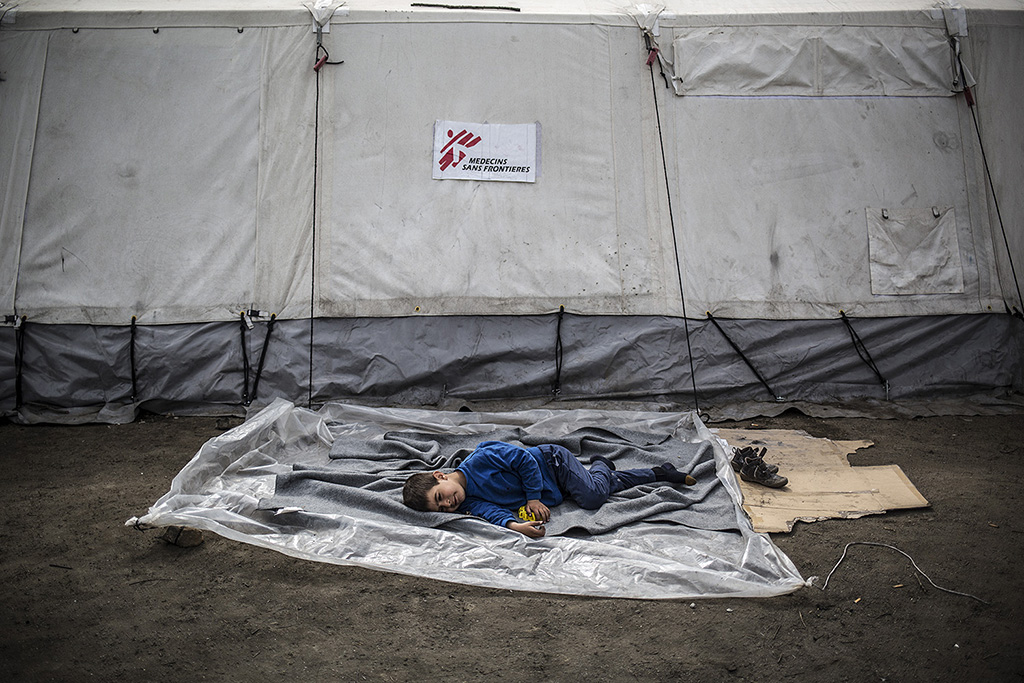 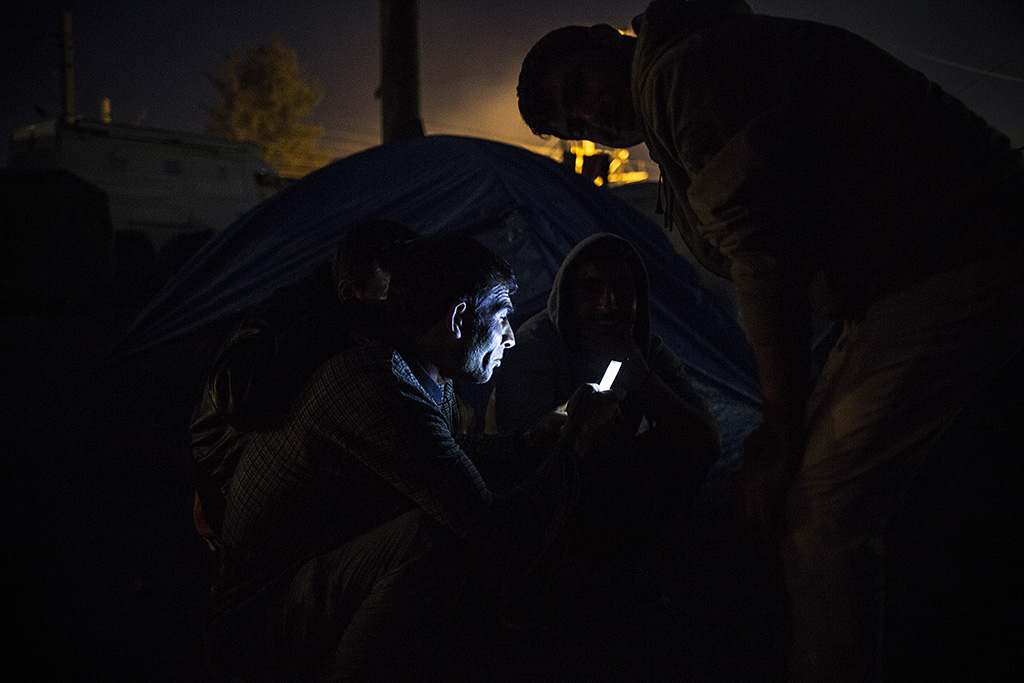 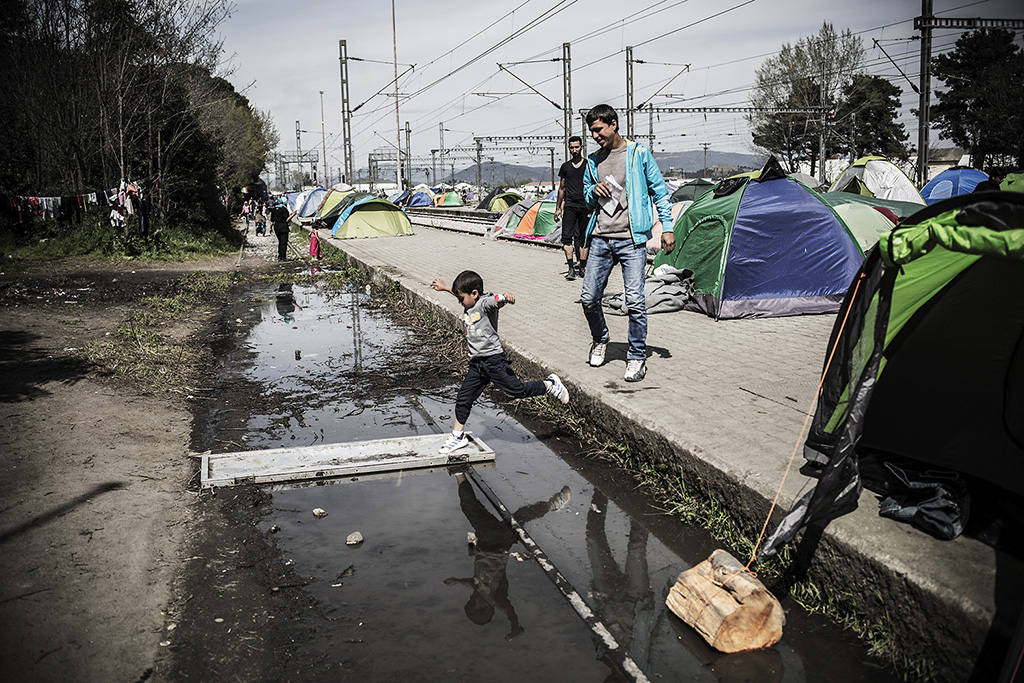 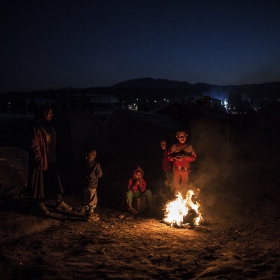 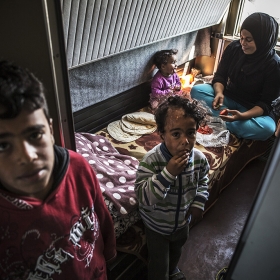 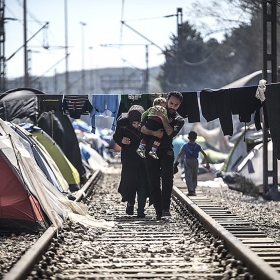 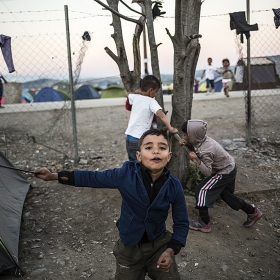 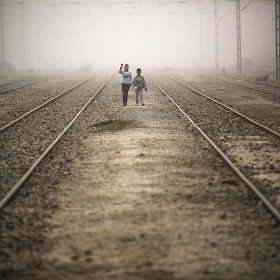 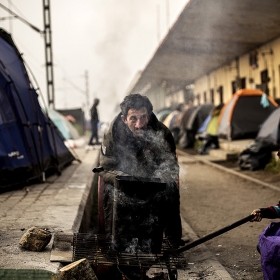 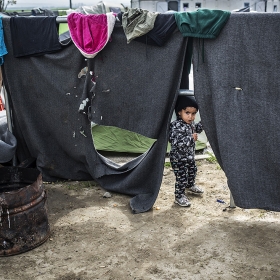 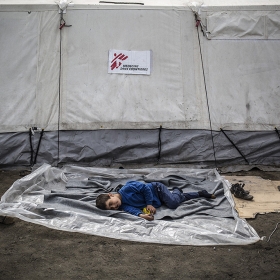 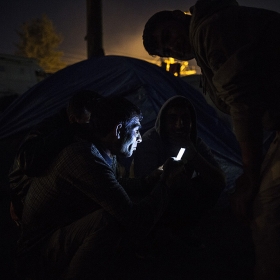 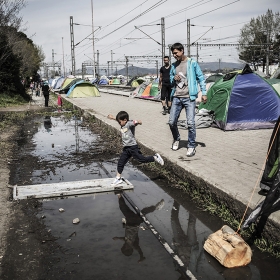 The European migrant crisis or European refugee crisis began in 2015, when an increasing number of refugees and migrants made the journey to the European Union (EU) to seek asylum, travelling across the Mediterranean Sea or through Southern Europe. They came from areas such as Western and South Asia, Africa, and the Western Balkans. According to the United Nations High Commissioner for Refugees, the top three nationalities of the over one million Mediterranean Sea arrivals in 2015 were Syrian (49%), Afghan (21%) and Iraqi (8%). Of the refugees and migrants arriving in Europe by sea in 2015, 58% were men, 17% women and an alarming 25% underage children.

This project has already begun at the makeshift camp of Idomeni in Greece. It is intended to be continued through that country as well as other “hot-spots” such as Melilla in northern Africa, Calais in France, and new places that will most likely arise.

The project concentrates, from a humanitarian point of view, on the effect of political decisions on real people and their families. Such is the case of the closure of the Macedonian-Greek (Fyrom) border a month ago, already portrayed on these images.

The outcome of this project will be the edition of a photo-book and an exhibition named “Immigratio”, Latin for Immigration, since it is happening on the ancient lands of the Roman Empire.

About author:
Javier Fergo is a photojournalist born in Jerez, Cádiz (1980). He studied photography in the United Kingdom. On his return to Spain in 2005, he began to work with local and regional newspapers. Since 2013 he has worked freelance, both in photography and video for different Spanish and international publications and news agencies, and he is a steady contributor to The Associated Press news agency. Over the last few years, his work has focused on migration and refugees.

His reports have been displayed in several European countries as well as the USA and Russia and have been awarded prizes in a host of competitions. He has won the 2019 British Journalism Awards, third prize in the 2019 Atlanta Photojournalism Seminar - Chris Hondros Memorial Awards, and, in addition to other distinctions, the UNESCO Humanity Photo Award.