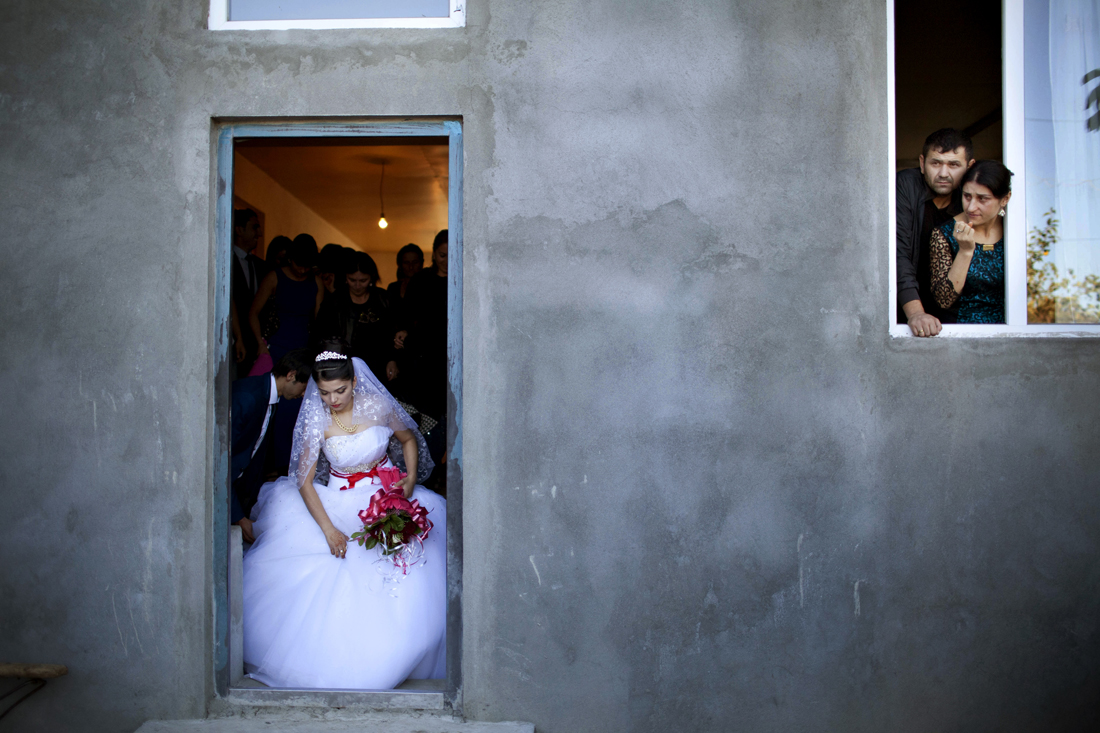 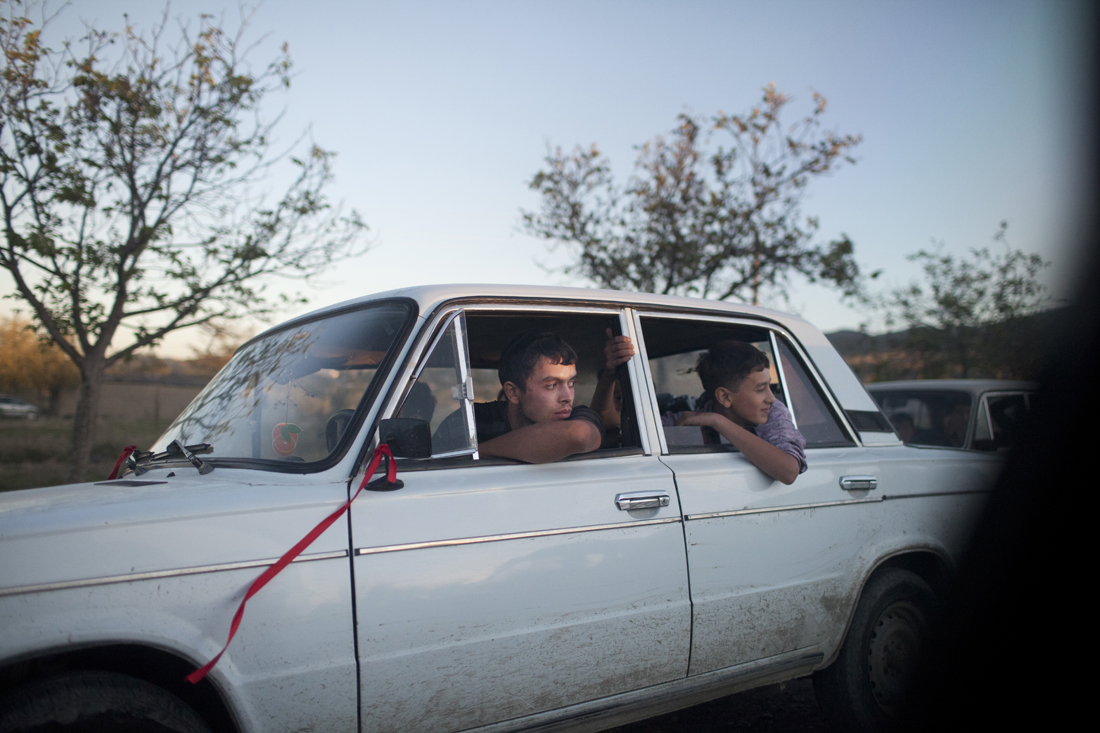 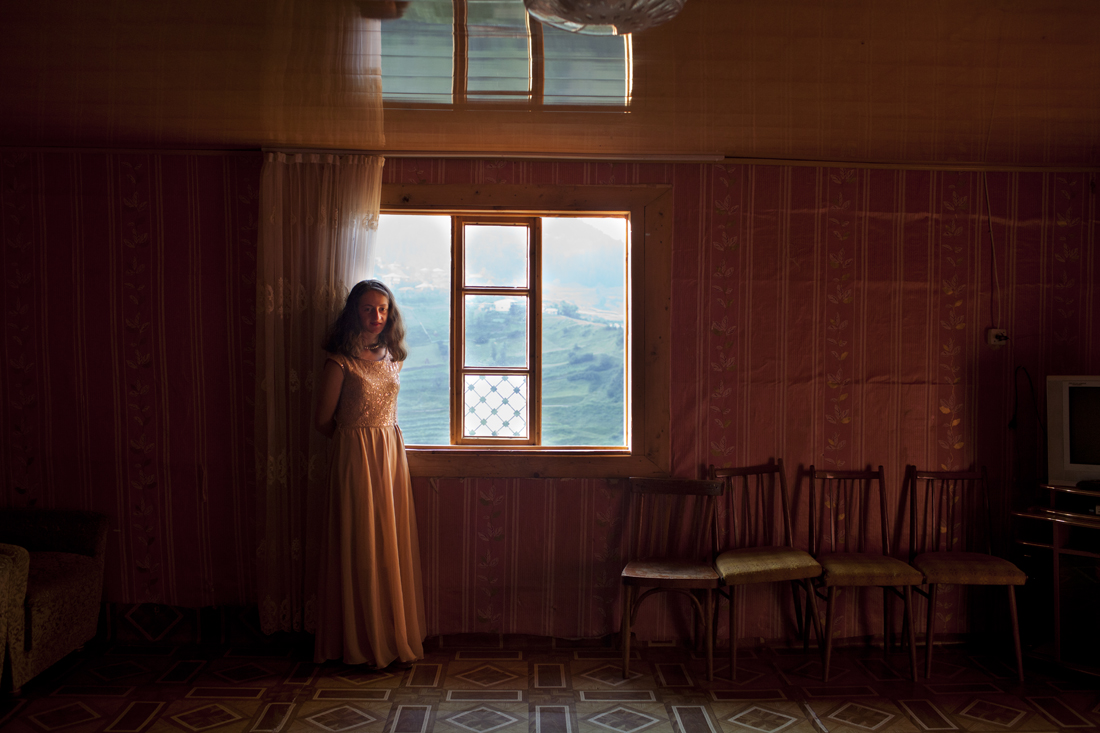 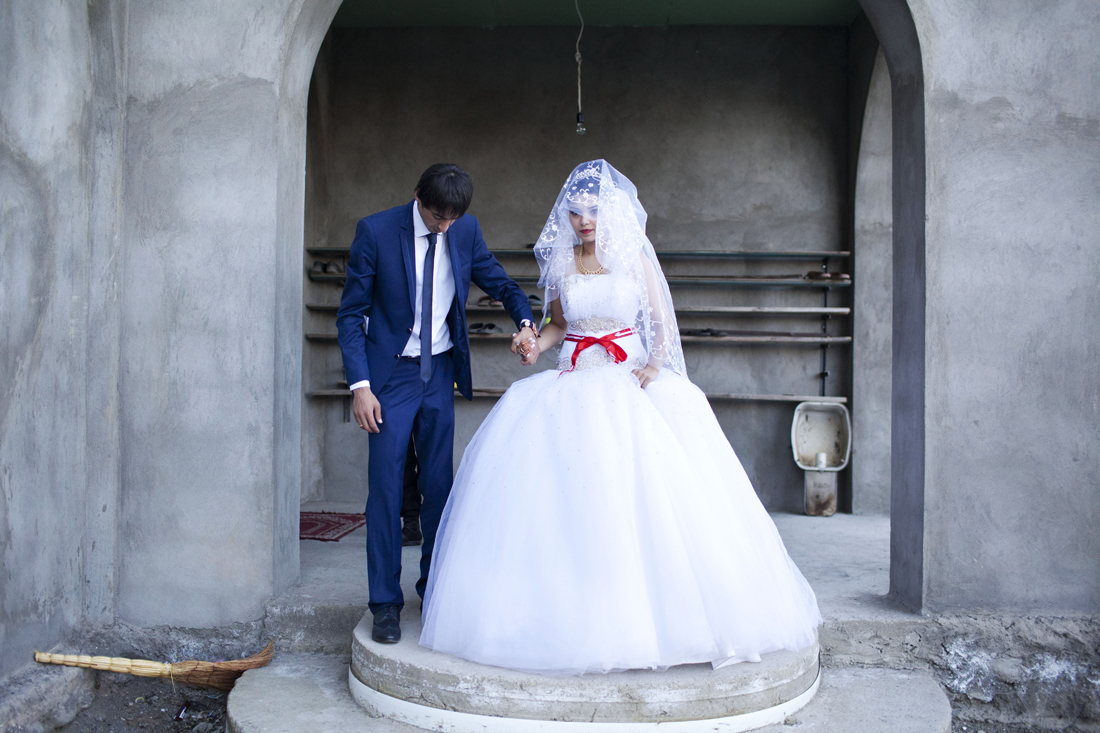 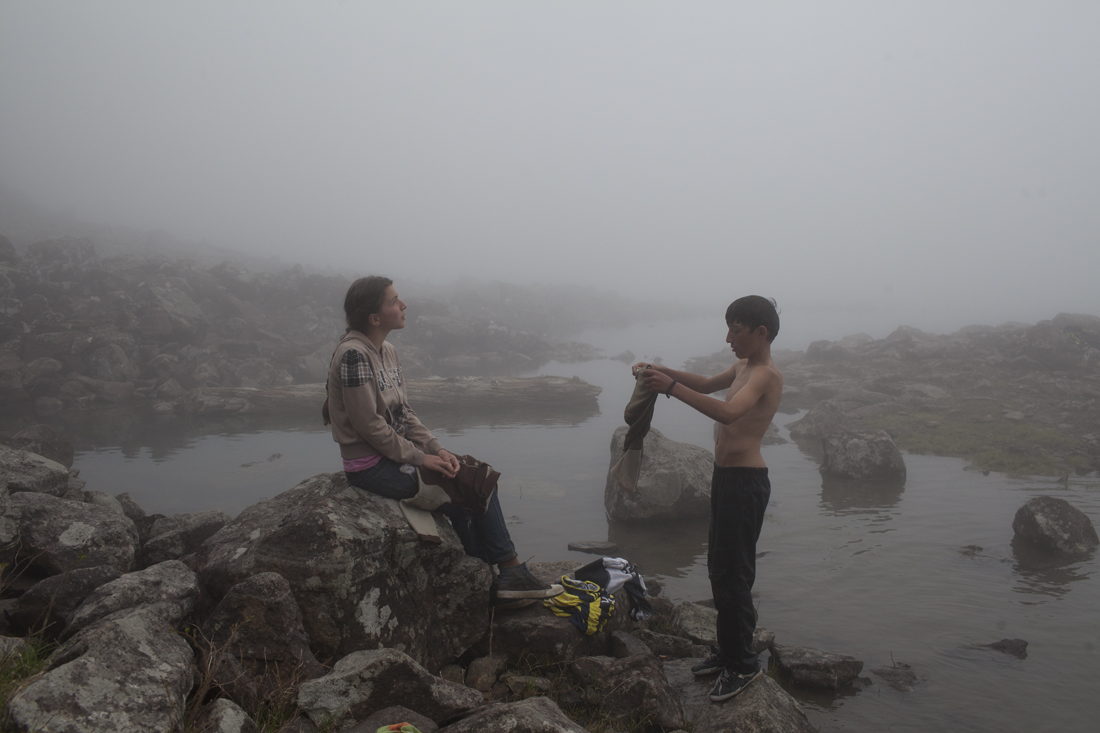 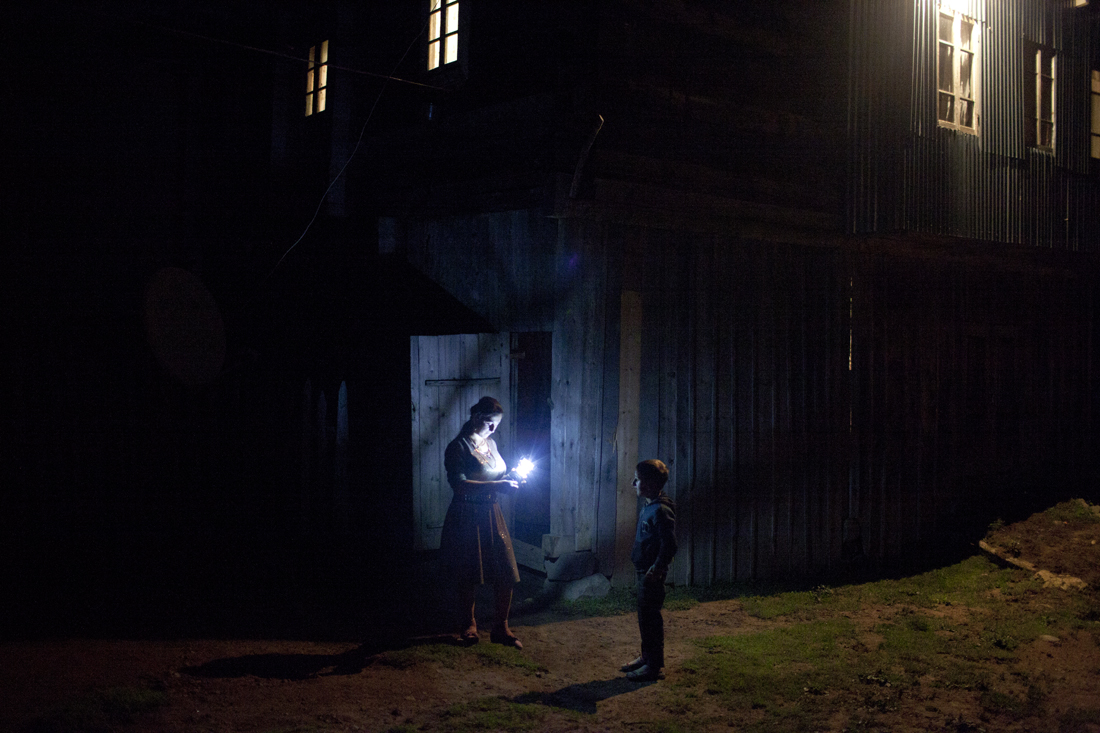 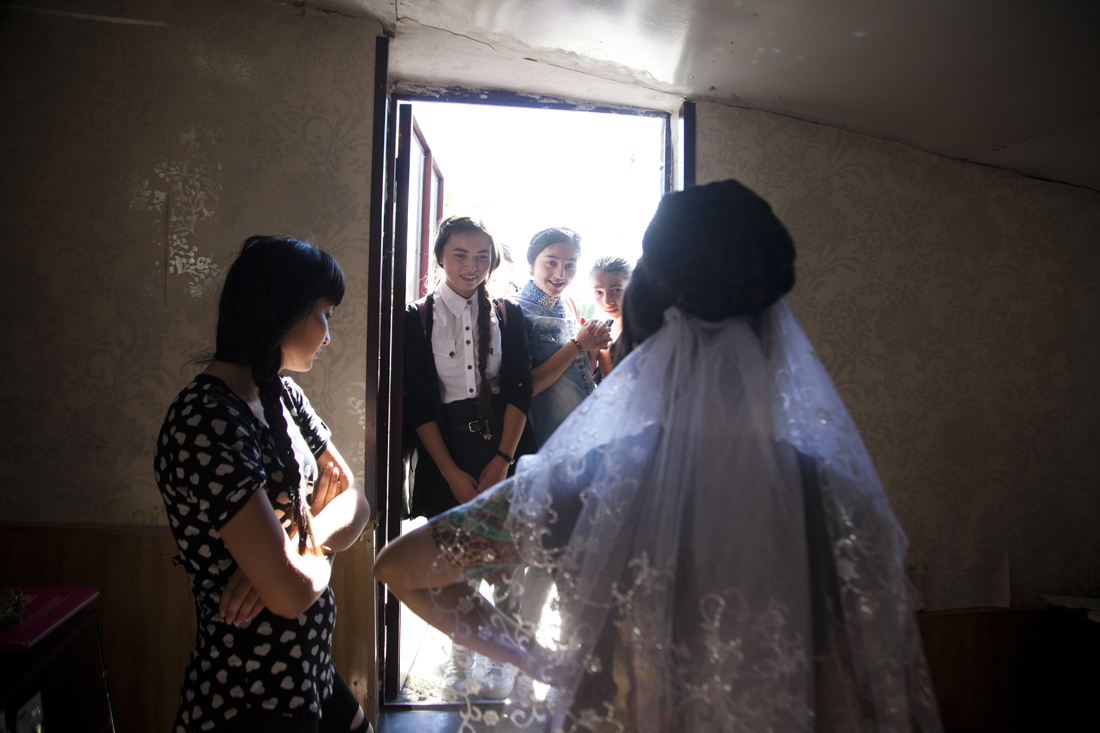 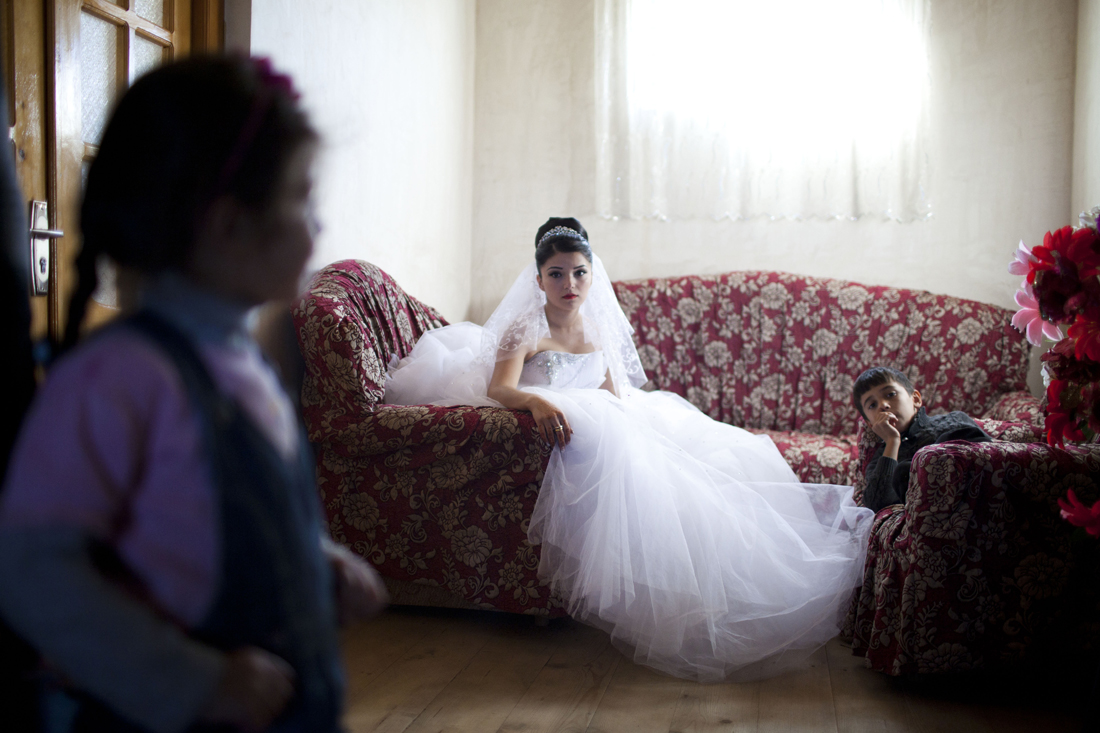 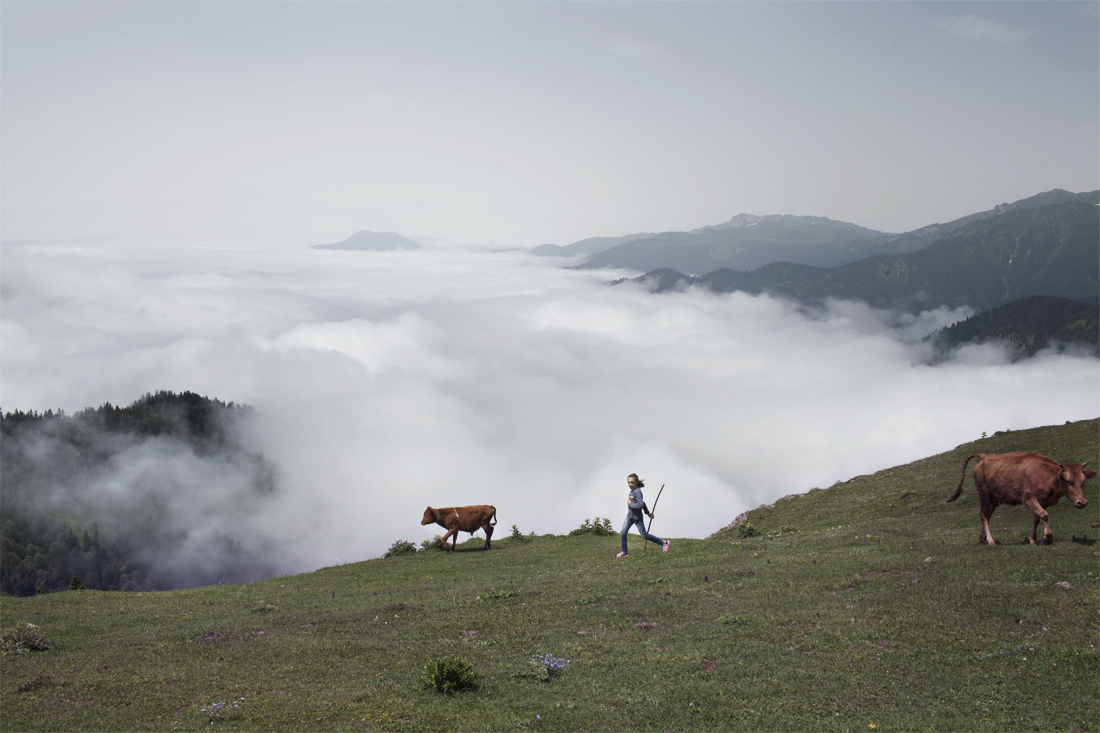 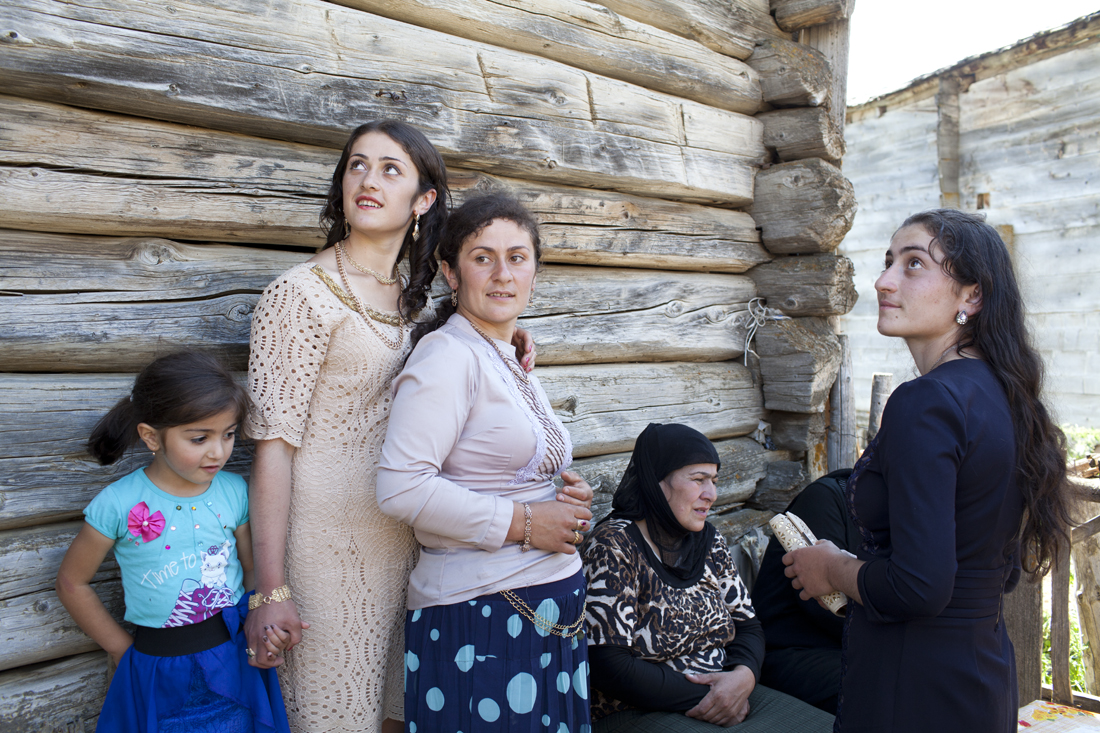 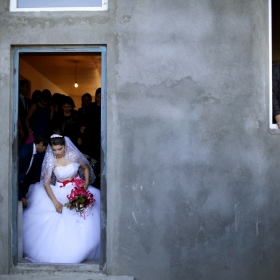 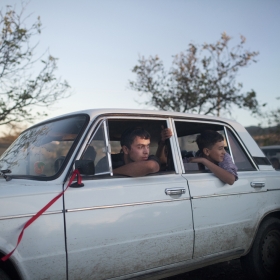 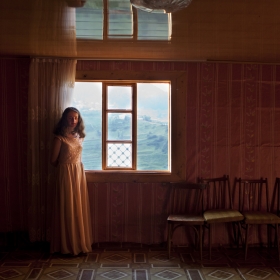 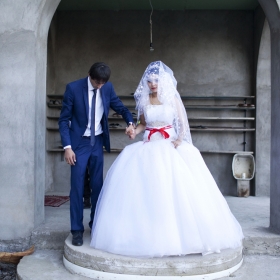 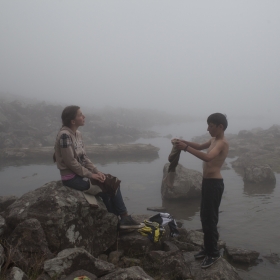 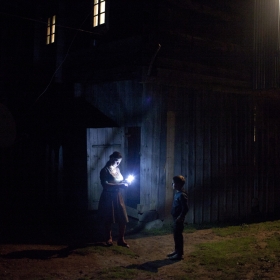 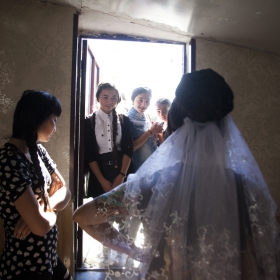 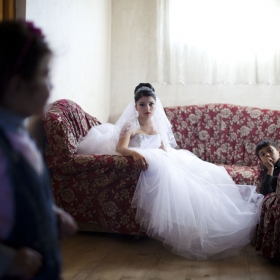 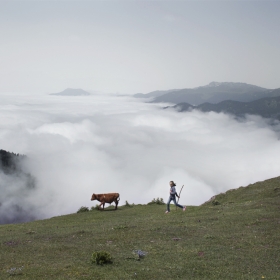 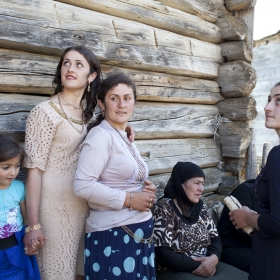 
Georgia has one of the highest rates in europe for early marriages.
Marriages occur mainly in Kakheti and Adjara regions, it is mostly shown among religious and ethnic minorities. In villages large number of girls are taken out of school to be married.
After going to a wedding in a small village and observing the bride and the groom, I decided that this story needs to be told. I had no information before that I lived in a country with statistically one of the highest rate of early marriage in Europe.

One of the first photograph I showed to the Georgian public was a photo that demonstrated a seventeen-year old at her wedding, having only met her soon–to–be husband, in his mid twenties, on the day of their engagement. As tears dropped from her eyes, dancing in front of her house, the dance demonstrated a farewell to her family, before the wedding ceremony. A situation far too real across Georgia, in which girls — too young to comprehend marriage — are sent off by families to be wed with little–to–no schooling, and will never have the opportunity, again, to continue any form of formal education.
Whence placing this photograph on social media, the response was big, hitting both ends of the spectrum. The greatest opposers of the work were ethnic minority groups, demanding the photo be taken down. Yet, the photo had created: a framework or platform for citizens to comment and debate on the issue at hand.

I want people to see from my photographs what it’s like for others living in different regions. I believe when you look at a photograph it can be a wake-up call in a certain way. Sometimes we forget to connect with humanity and when you