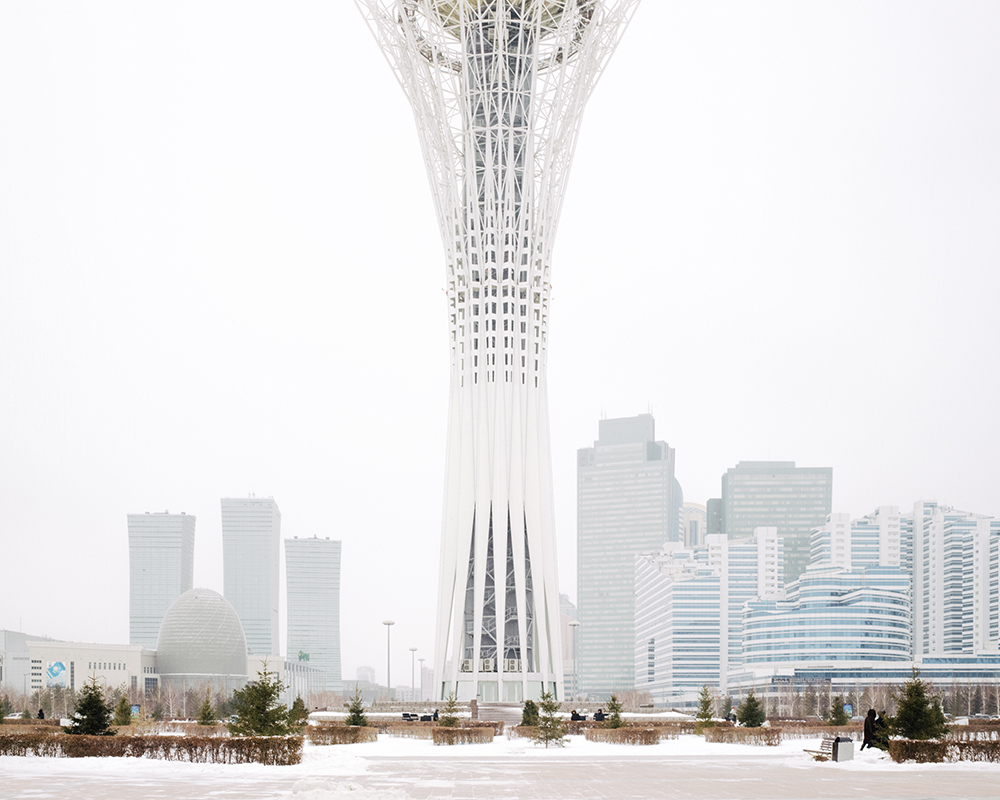 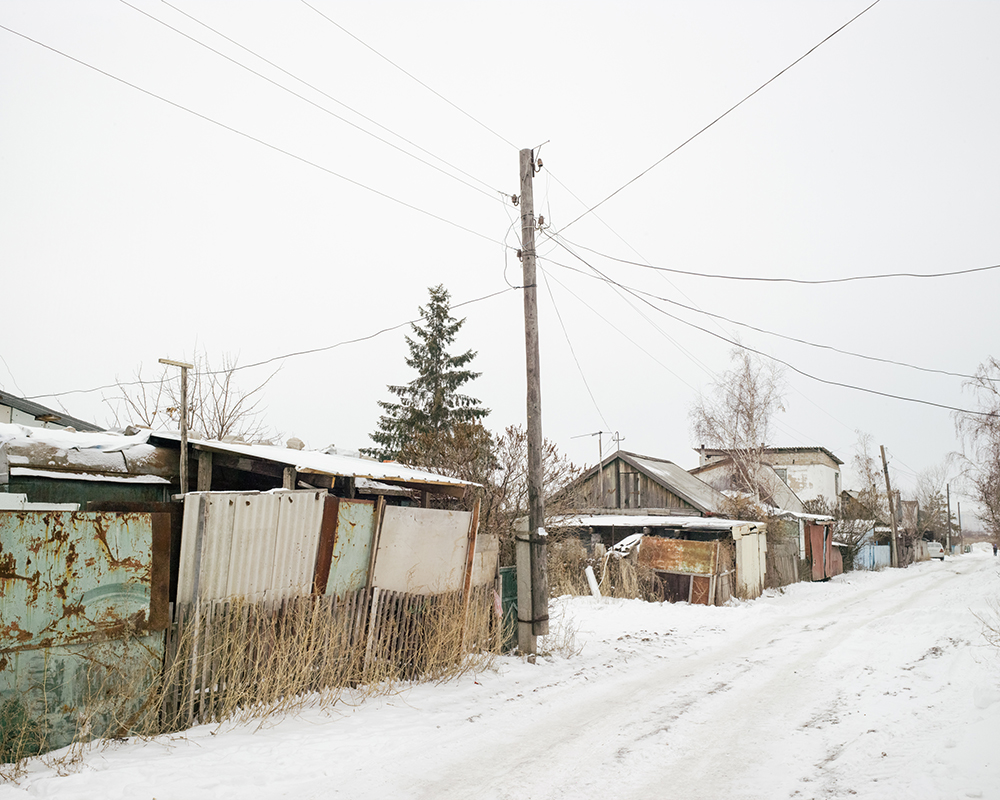 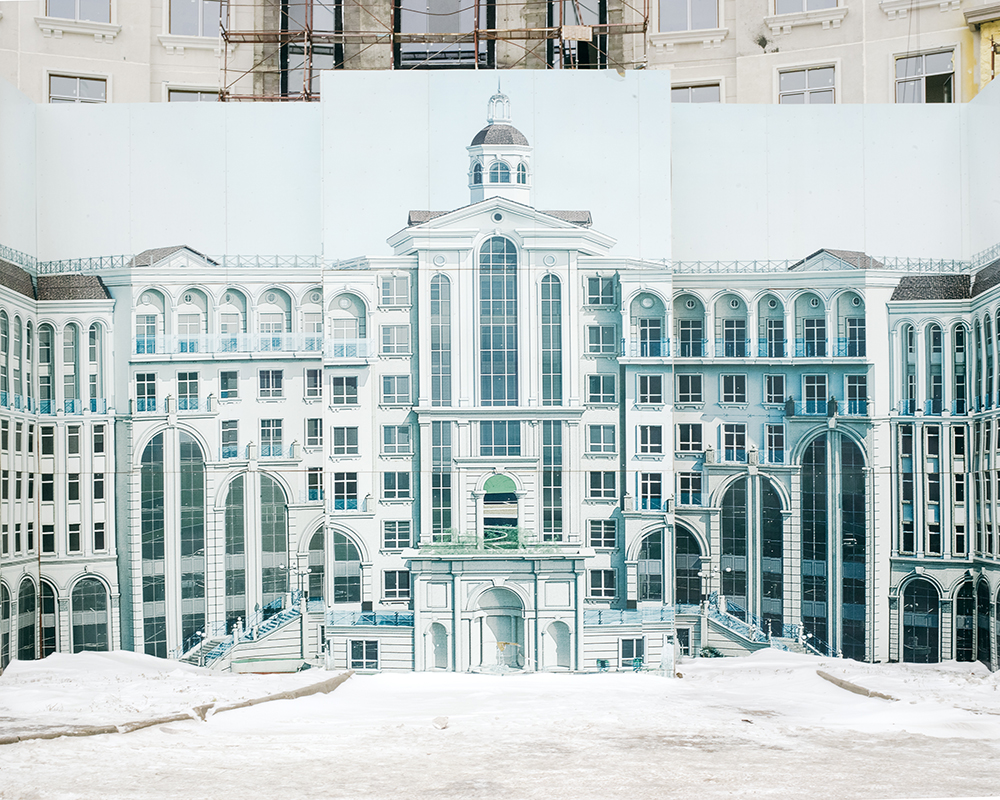 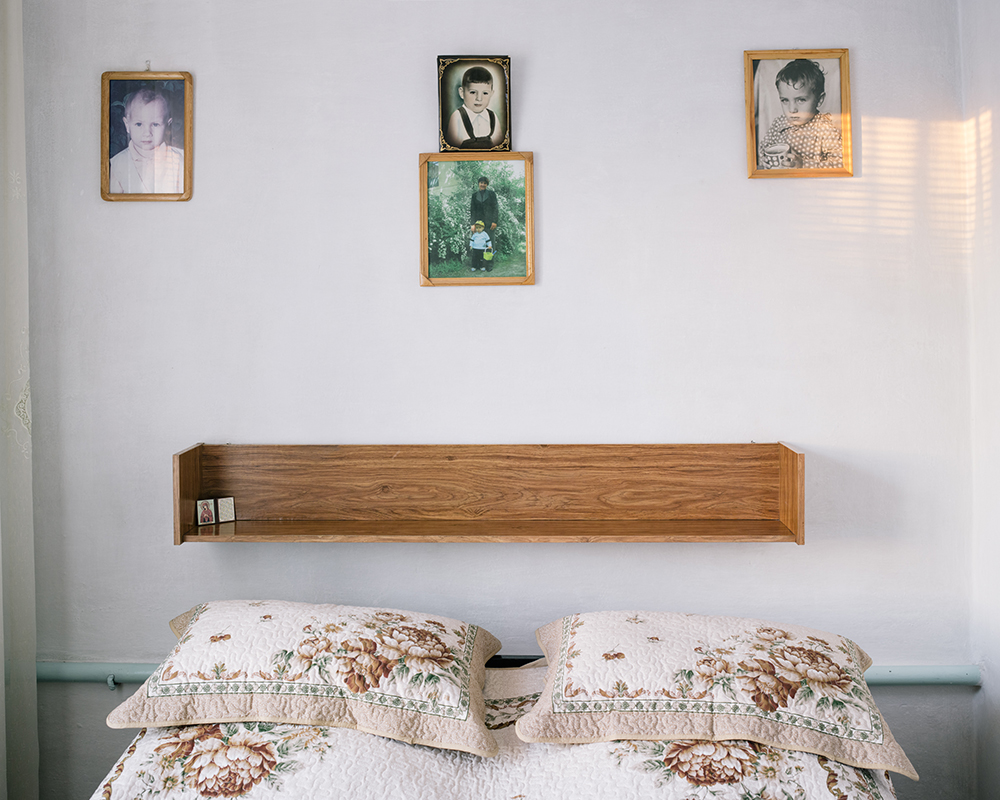 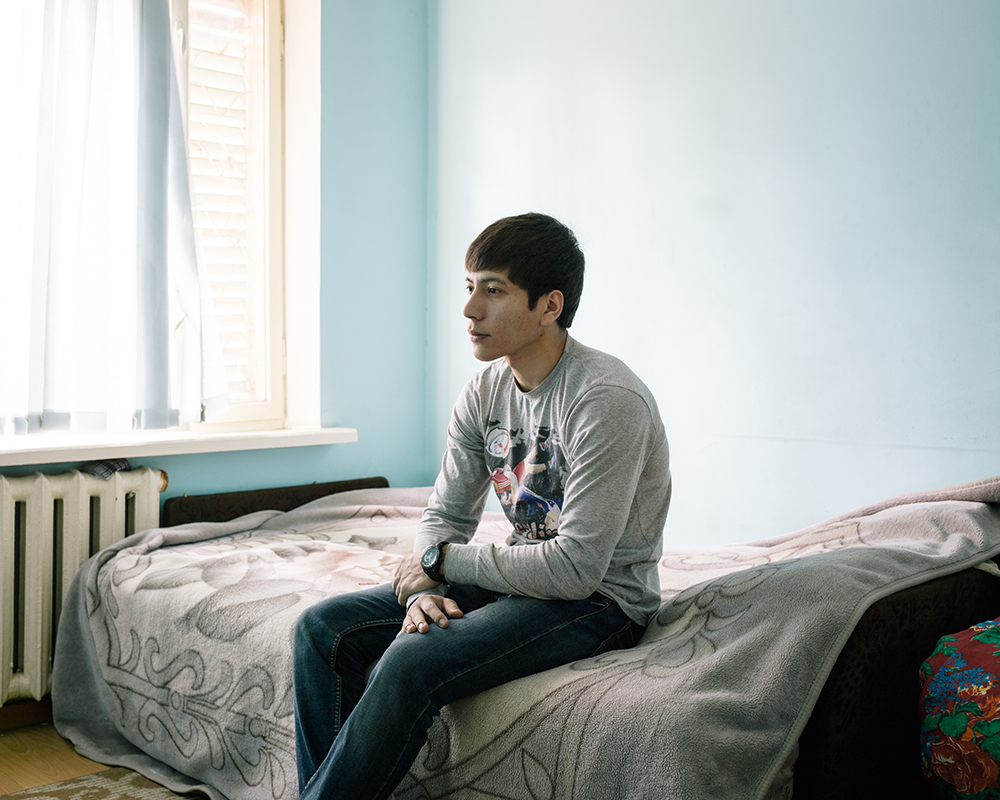 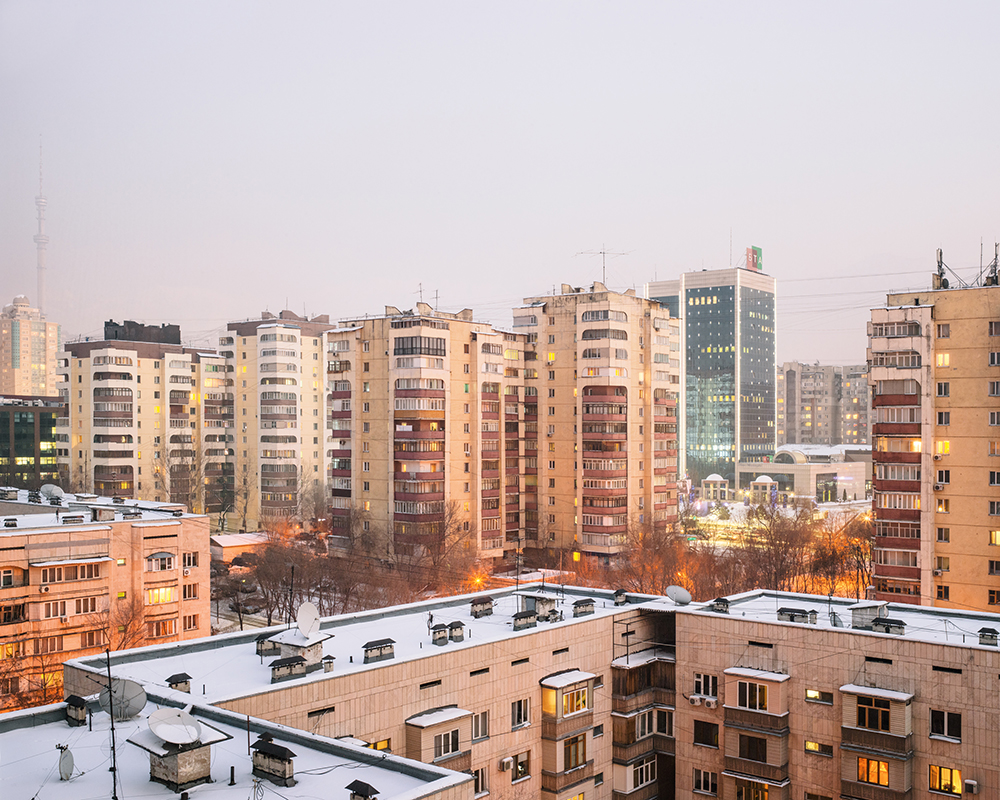 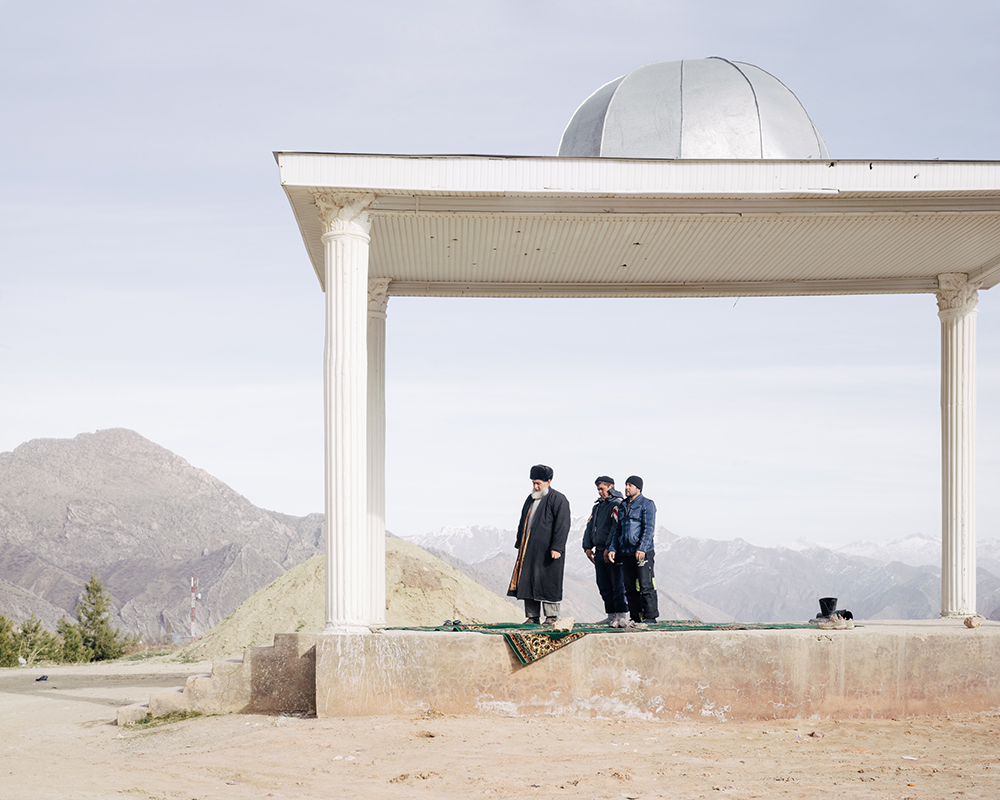 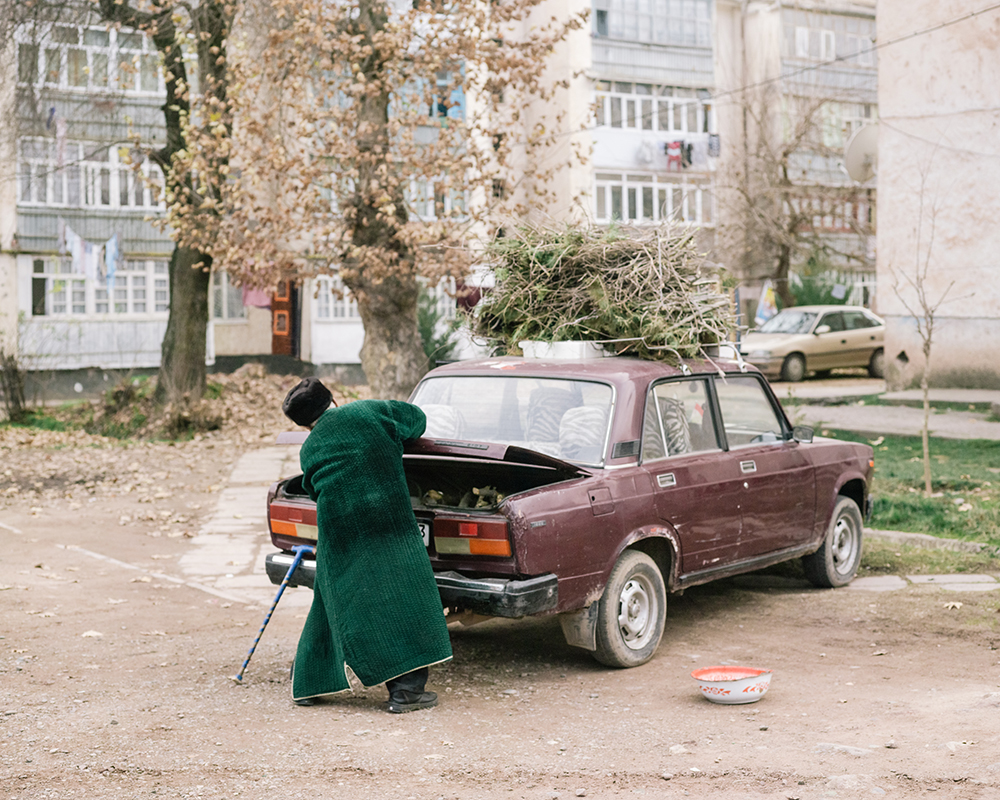 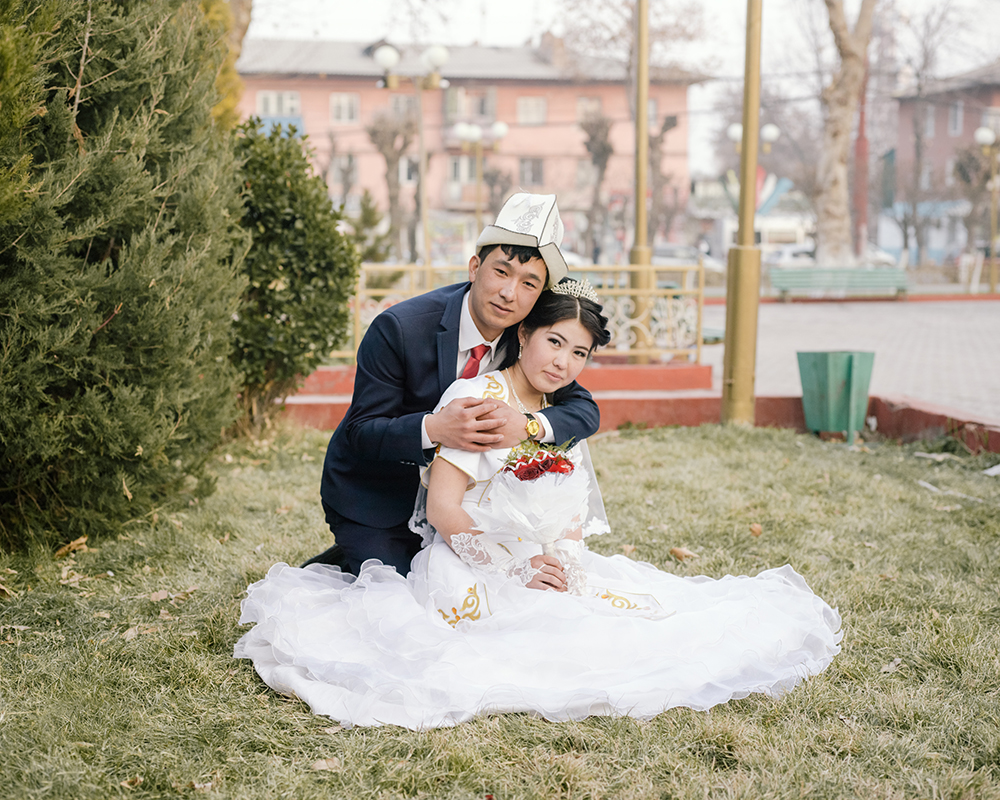 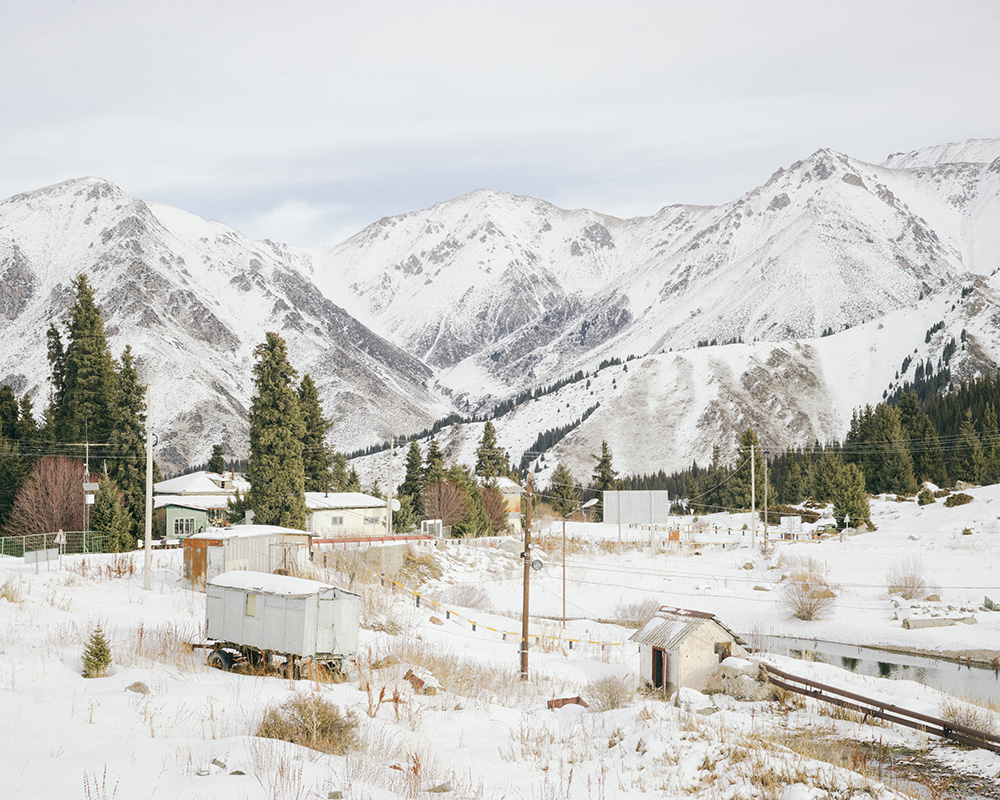 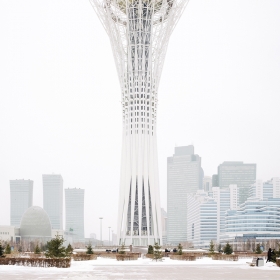 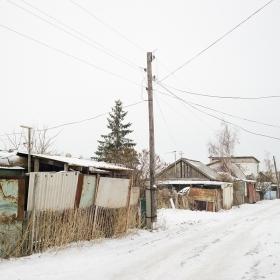 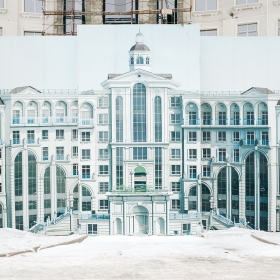 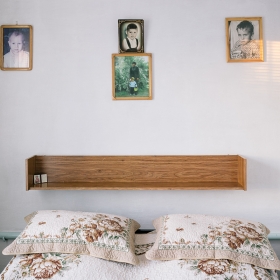 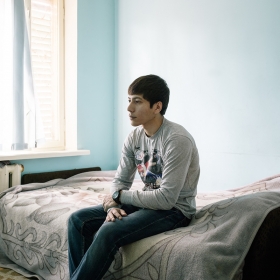 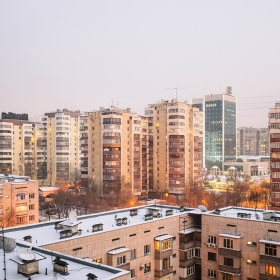 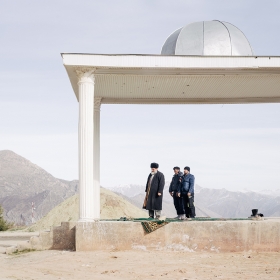 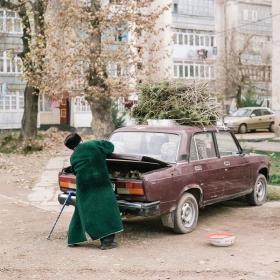 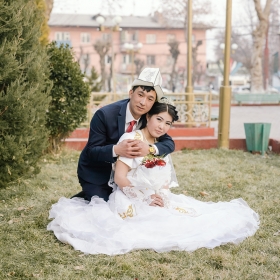 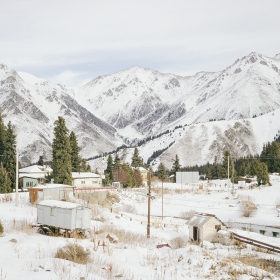 Aleksey Kondratyev
Formations
Share
Support this photographer - share this work on Facebook.
As 1991 continues to recede farther into the past, Central Asia, the former Soviet territory positioned between Russia, China, and the Middle East, is in the process of reinventing itself. Central Asians still speak Russian, but less and less so as they both revive indigenous languages and learn English or Chinese. They remain largely secular, a legacy of oficial Soviet atheism, but the practice of Islam
is growing. The Soviet architectural legacy of concrete public housing remains, but new cities
are taking design cues from places such as Dubai, Shanghai, and Kuala Lumpur. Formations is a photographic narrative of this region as it navigates the transitional period between its Soviet yesteryear and a still-undetermined future. My motivation for this body of work stems in part from my own experience emigrating, as a child, from Kyrgyzstan to the United States.

About author:
Aleksey Kondratyev (b. 1993 in Bishkek, Kyrgyzstan) works between Detroit and Central Asia. His work examines the cultural conflation and diversion between the West and post-Soviet spheres of identity. Kondratyev's work has been exhibited at the Benaki Museum in Athens, Greece, Galleria Foto-Forum in Bolzano, Italy, and FotoFestiwal Lodz in Lodz, Poland. He recently completed a fellowship at FABRICA, Benetton's Communication Center.