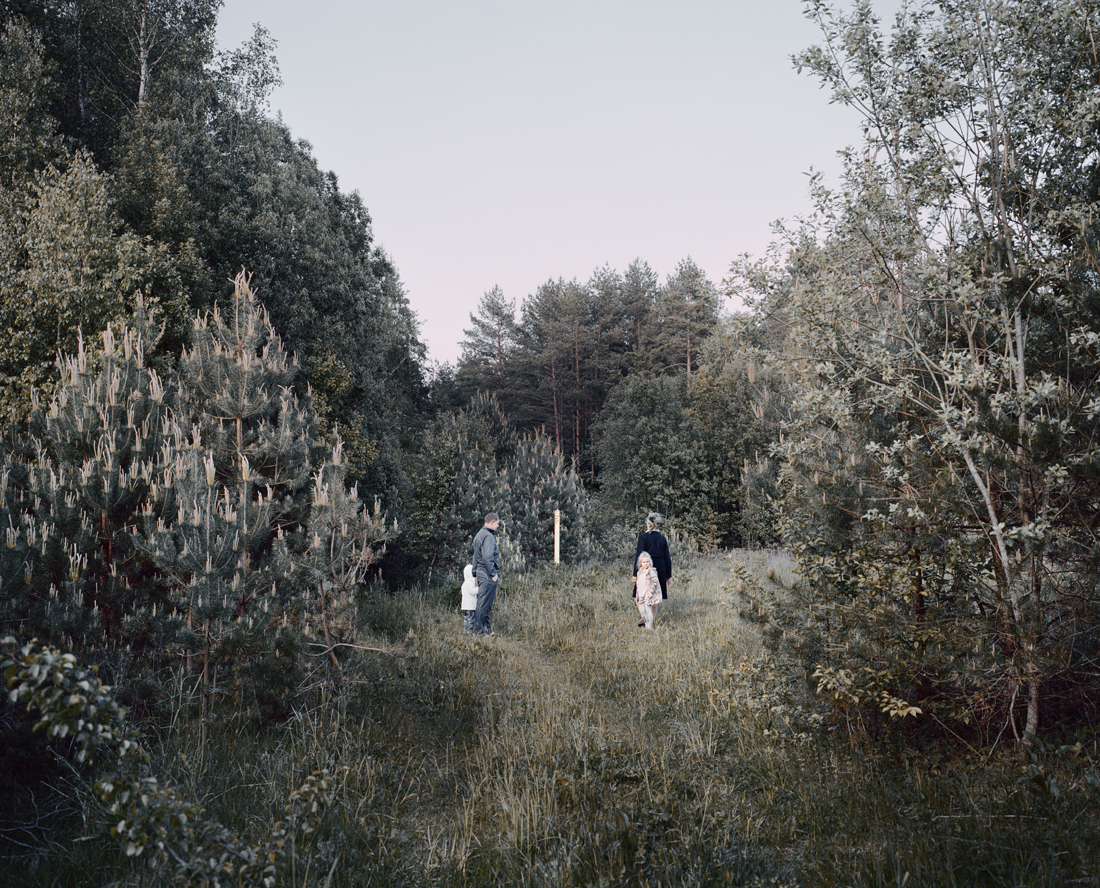 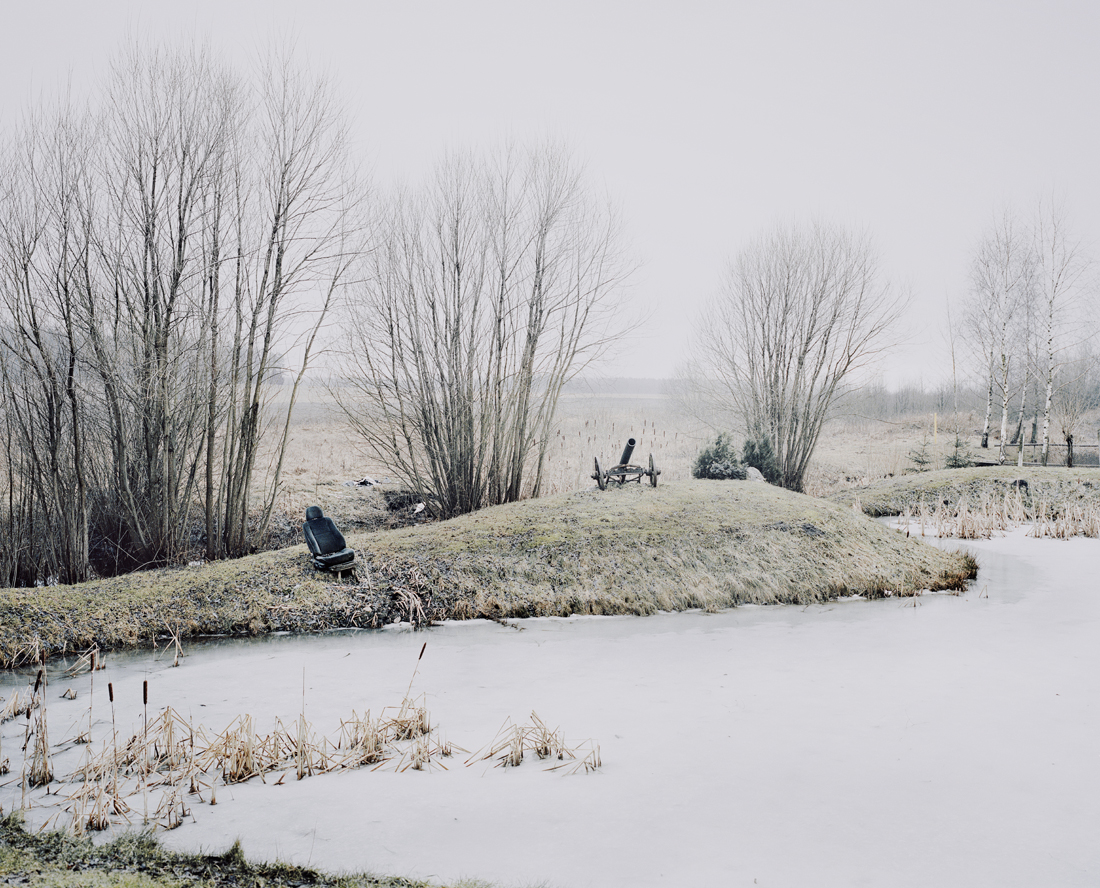 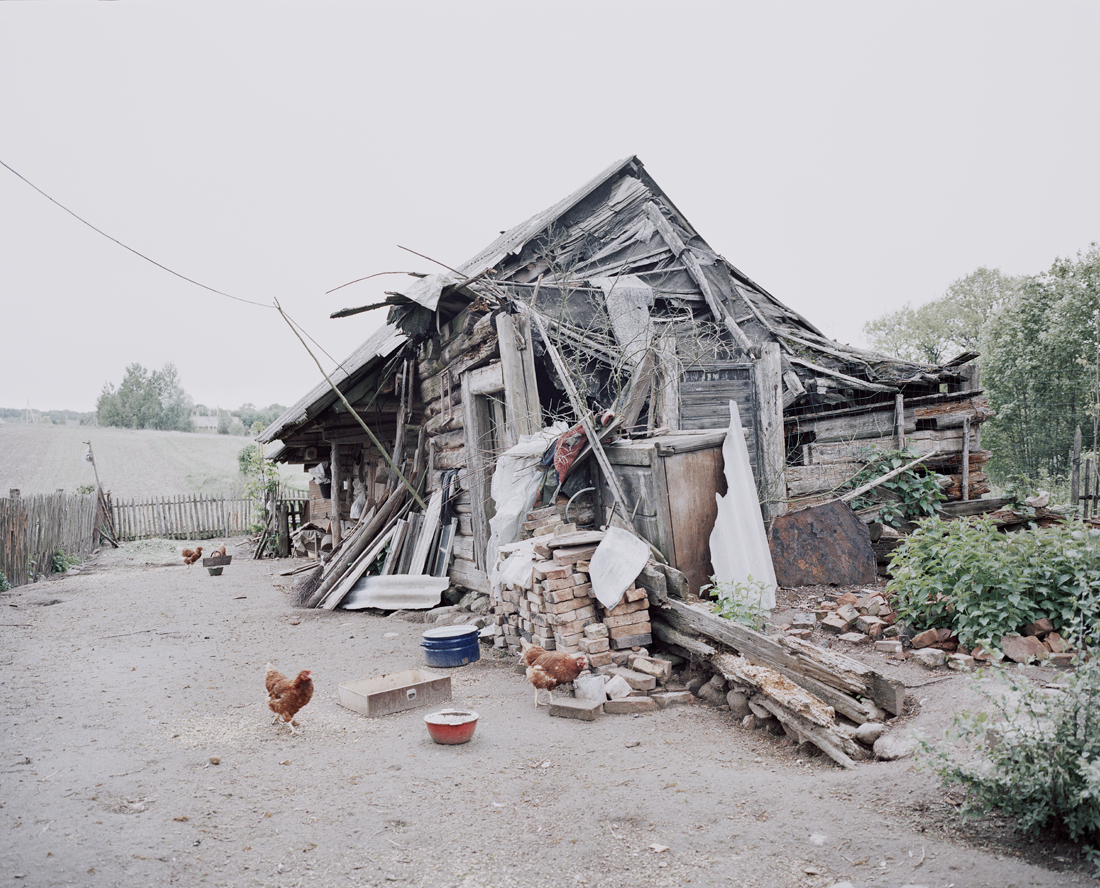 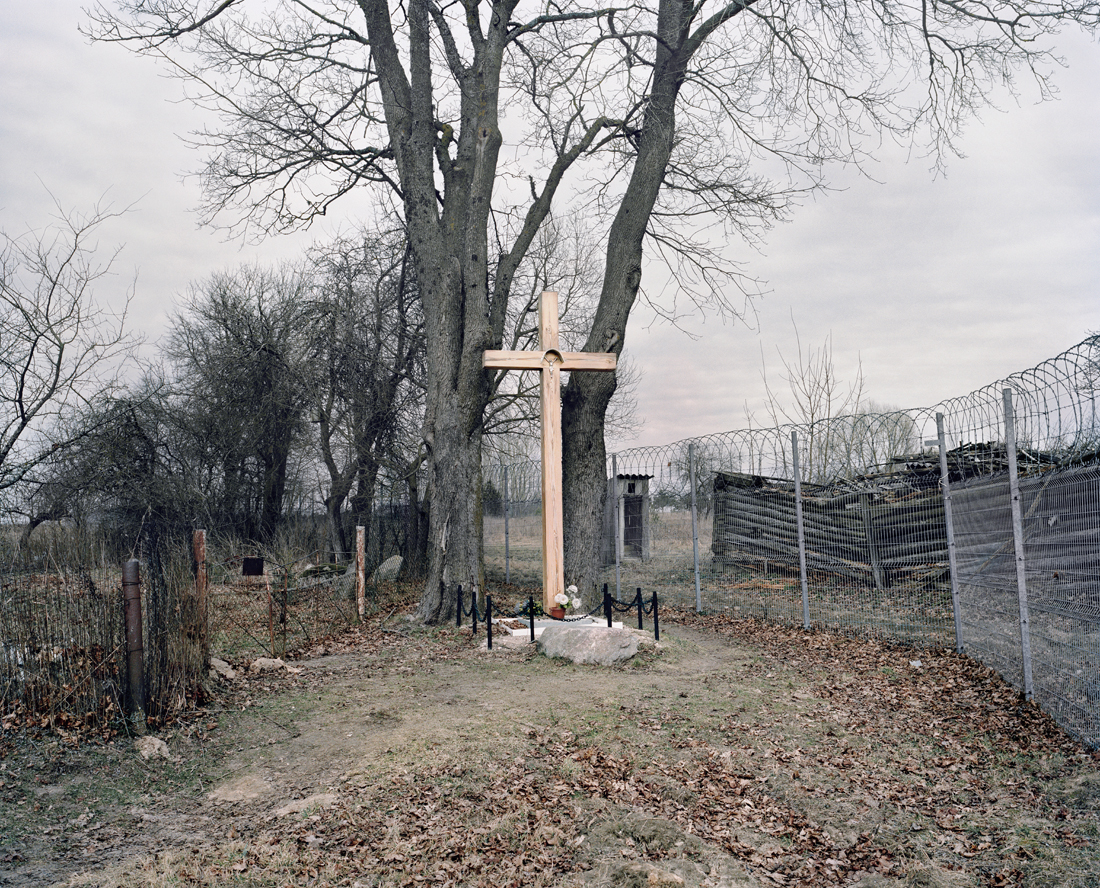 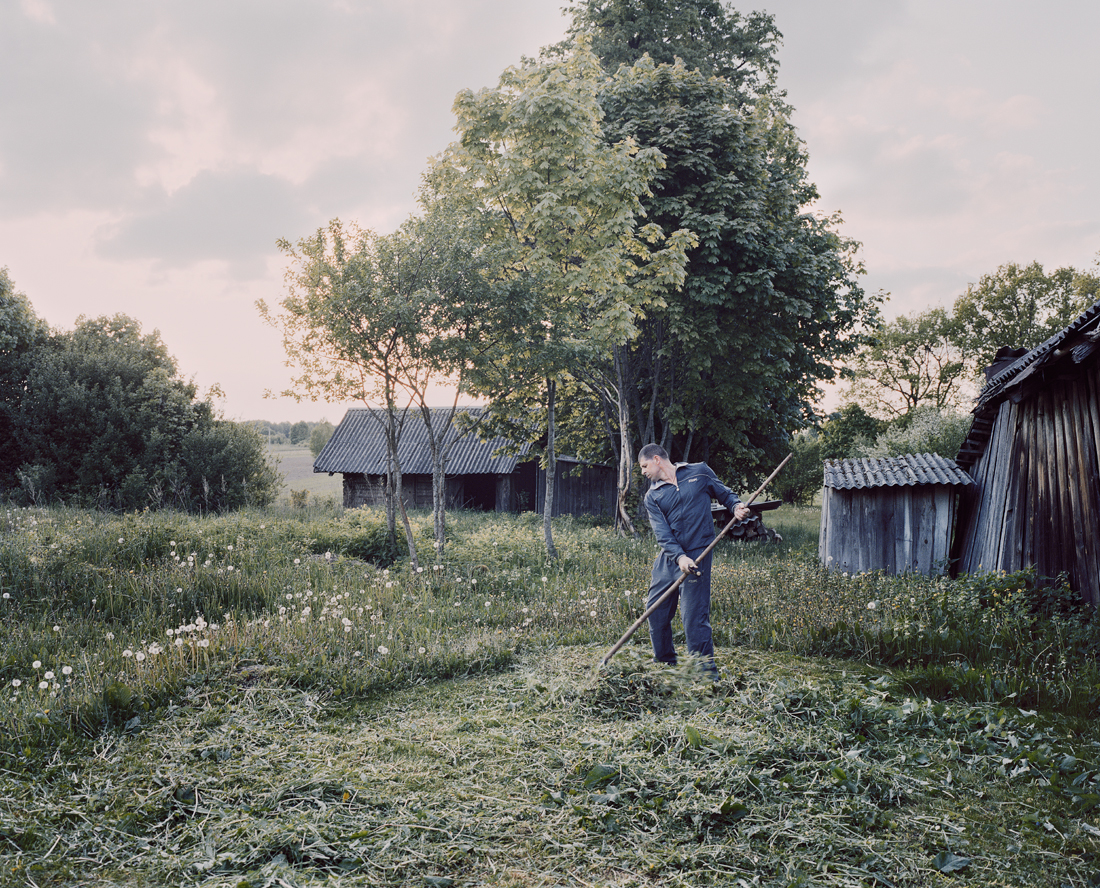 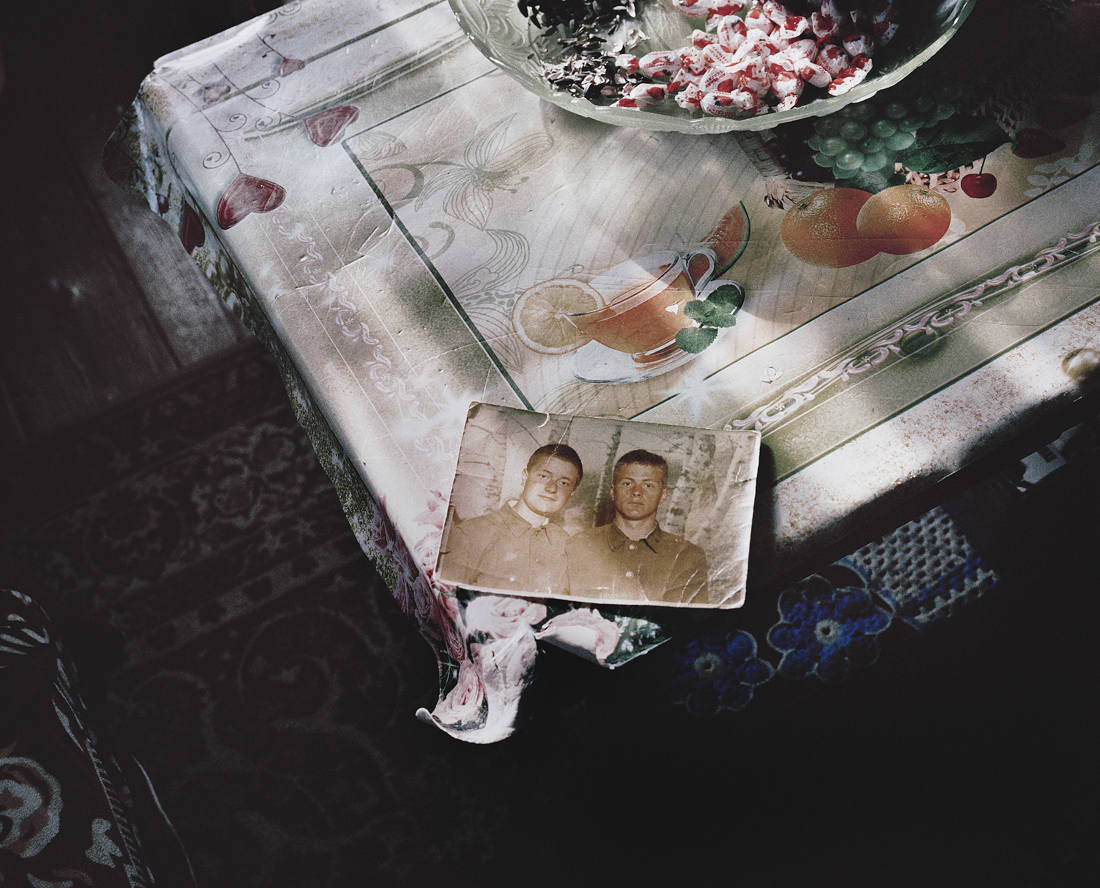 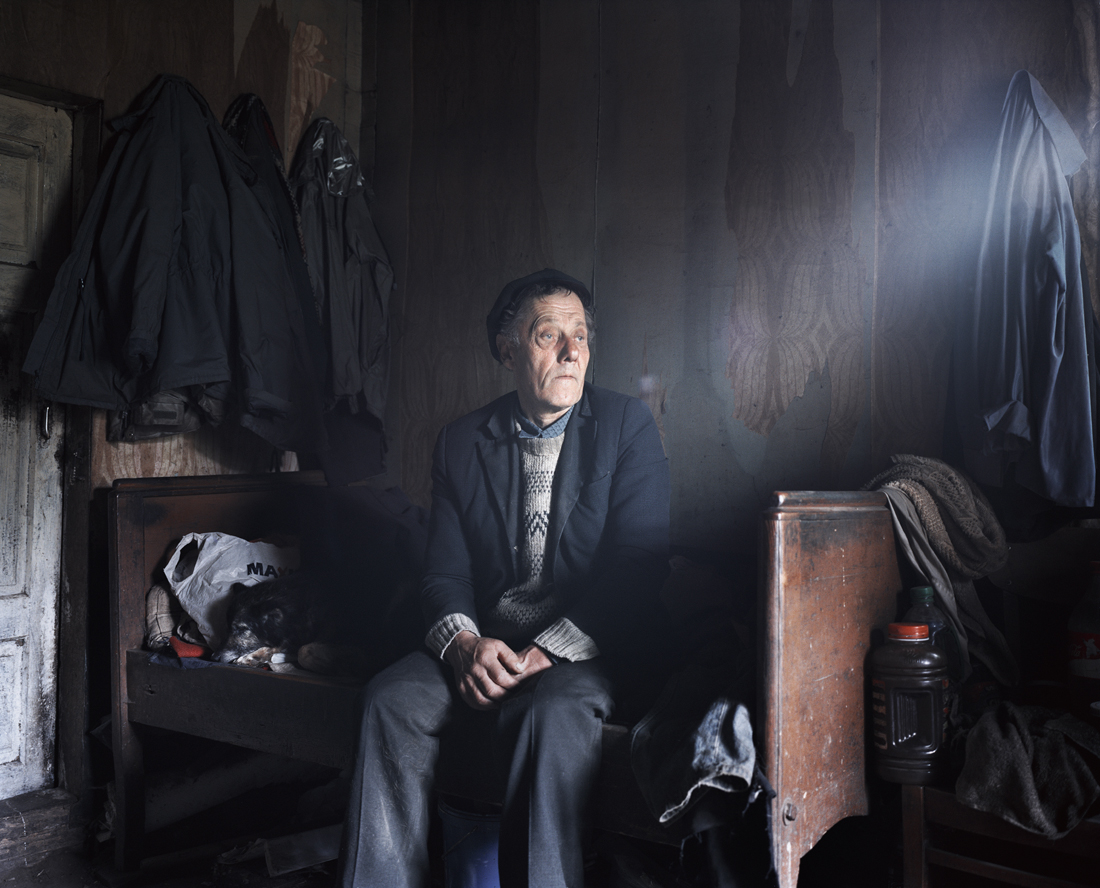 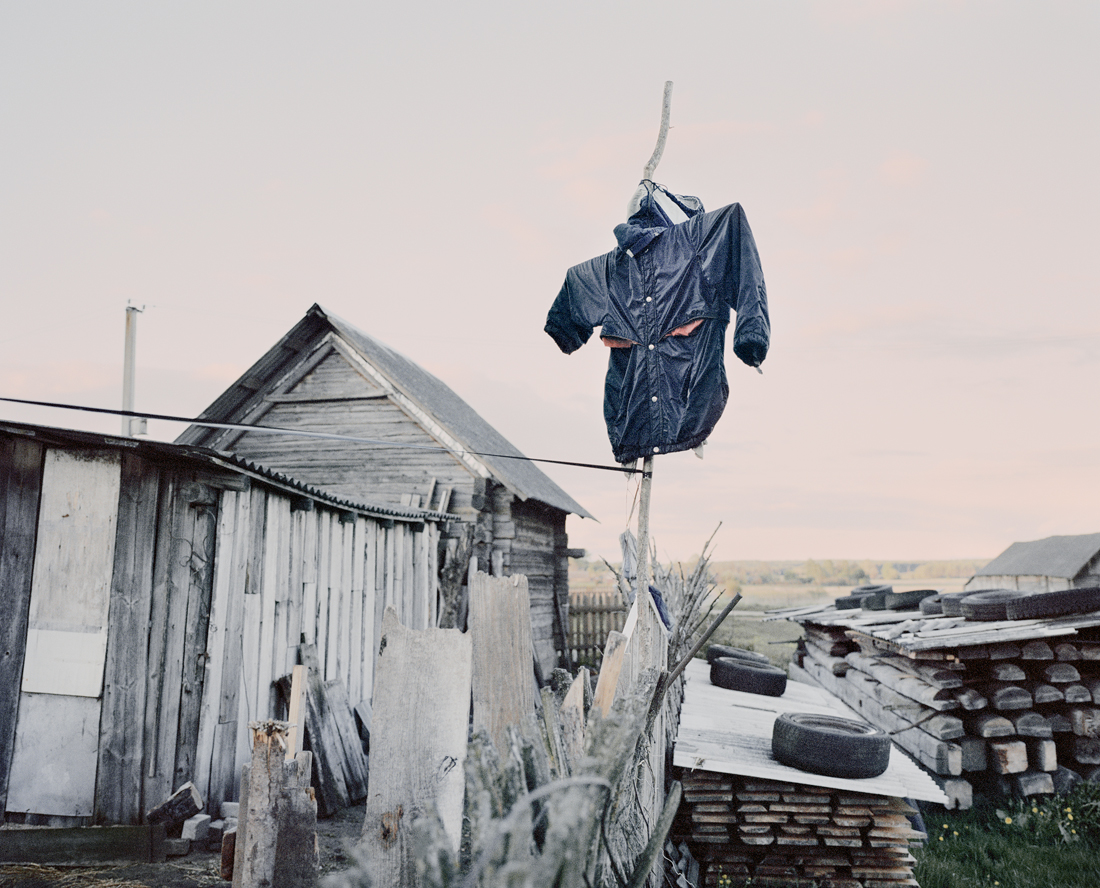 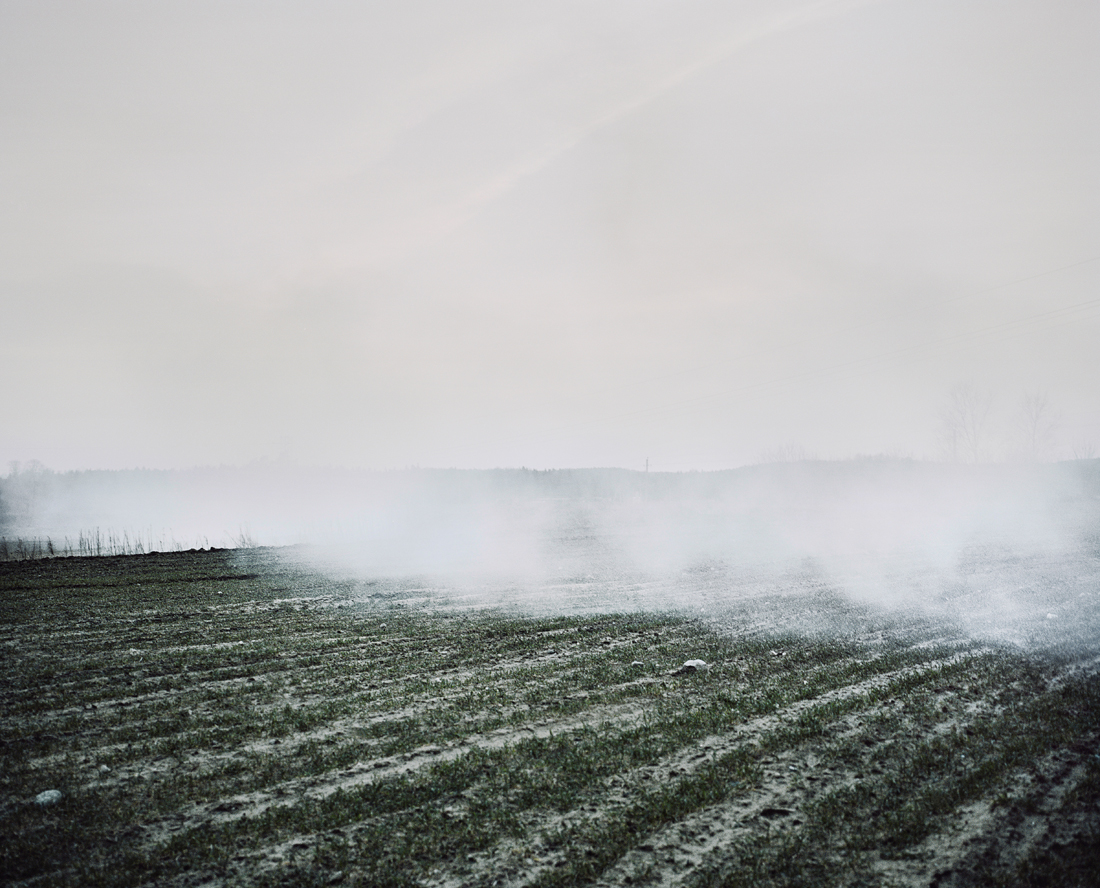 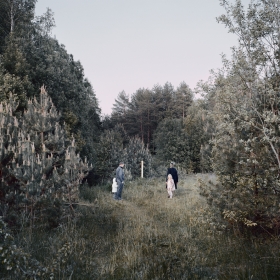 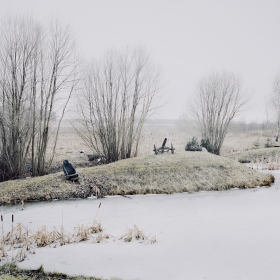 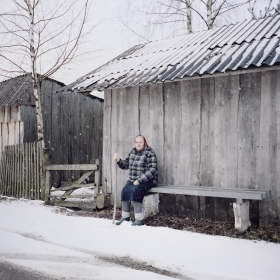 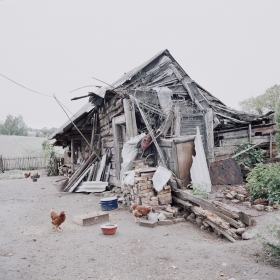 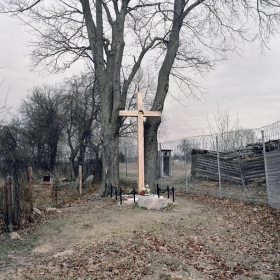 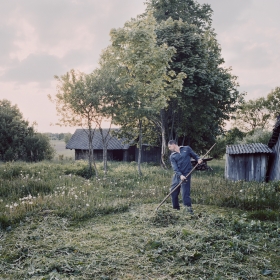 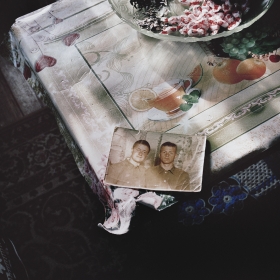 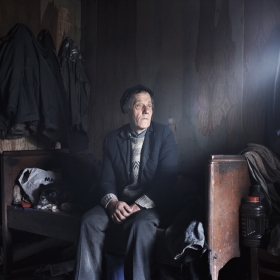 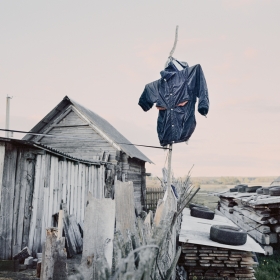 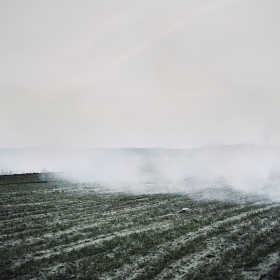 Jasper Bastian
A Road Not Taken
Share
Support this photographer - share this work on Facebook.
The border between Belarus and Lithuania, two countries previously part of the Soviet Union,
was once little more than an insignificant, thin line on a map. The people of this area interacted
freely with one another. The bonds of their communal life were strong despite their national
diversity. Families often intermarried, creating a common social identity.

With the collapse of the Soviet Union in 1991 and the erection of the European external border
between Lithuania and Belarus in 2004, many of these border towns were divided. This
territorial re-alignment not only separated these two countries, it also disrupted the once
harmonious lives of the people who live here. Many families were torn apart. Spouses, siblings,
and close friends now live an entire world away, although their houses are actually only a few
meters on the other side of the border.

Those who remain in these towns along the Lithuanian border are now for the most part
secluded and forgotten. The majority long for the ‘good old days’ when the borders were open
and the Soviet collectives still in operation. These mostly elderly people carefully cultivate their
traditions, while being forced to face the changing social and economic conditions. Because of
their solitude and the lack of urban amenities, they depend principally on what nature provides.

About author:
Jasper Bastian, b. 1989, is a German-American documentary photographer. He holds a BA in photography from the 'University of Applied Sciences and Arts, Dortmund' and studied photojournalism at the ‘Danish School of Media and Journalism’. The focus of his current projects, as seen in ‘Across the River’ (2013) and ‘A Road Not Taken’ (2015), is on the divisional effects of boundaries and their influence on the concepts of nationality and community.

Bastian was a finalist of the 'Leica Oskar Barnack Newcomer Award' (2014). He was also selected as one of the winners of the '30 under 30' competition by Magnum Photos (2015) and the 'PDN Photo Annual' (2016). His photographs have been published in 'The New Yorker', 'Washington Post', 'Die Zeit', among many others. His work has been exhibited internationally throughout Germany, France, UK, Italy, Finland, Serbia and Georgia.