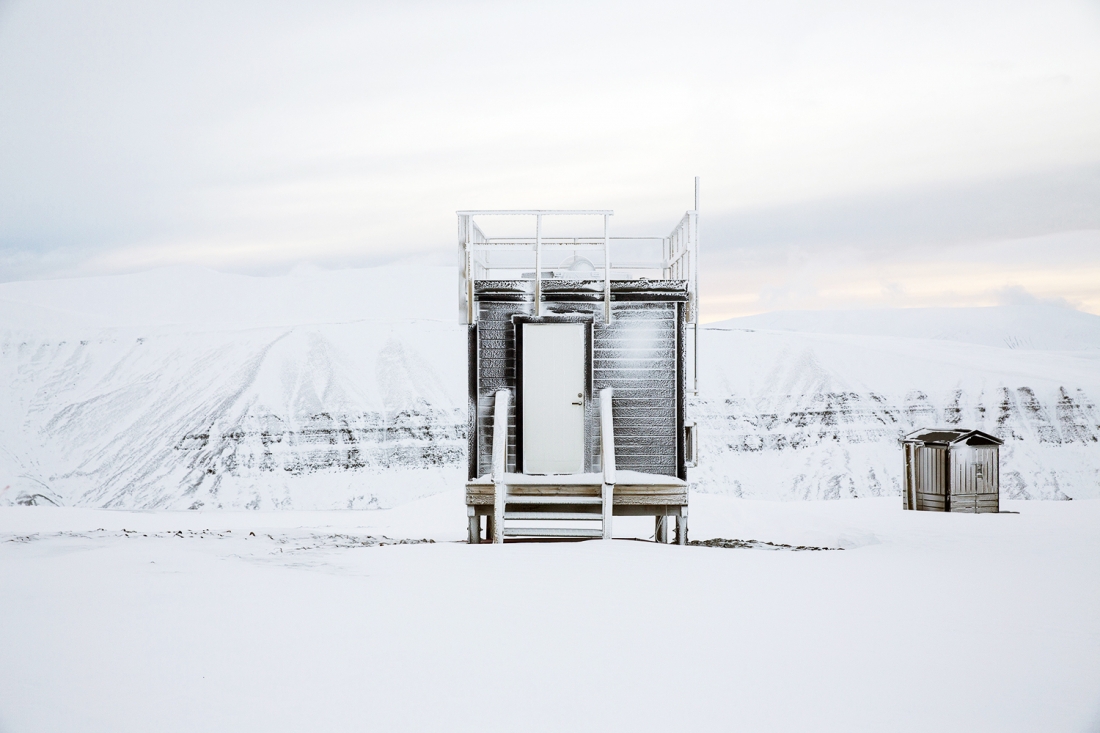 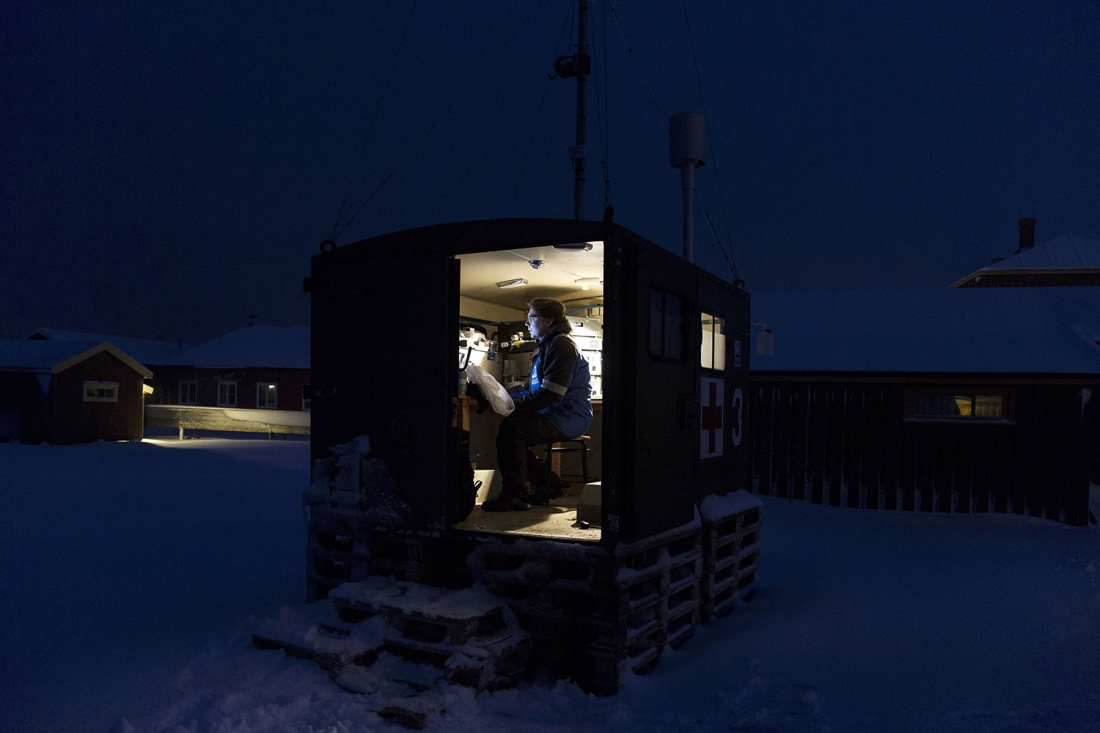 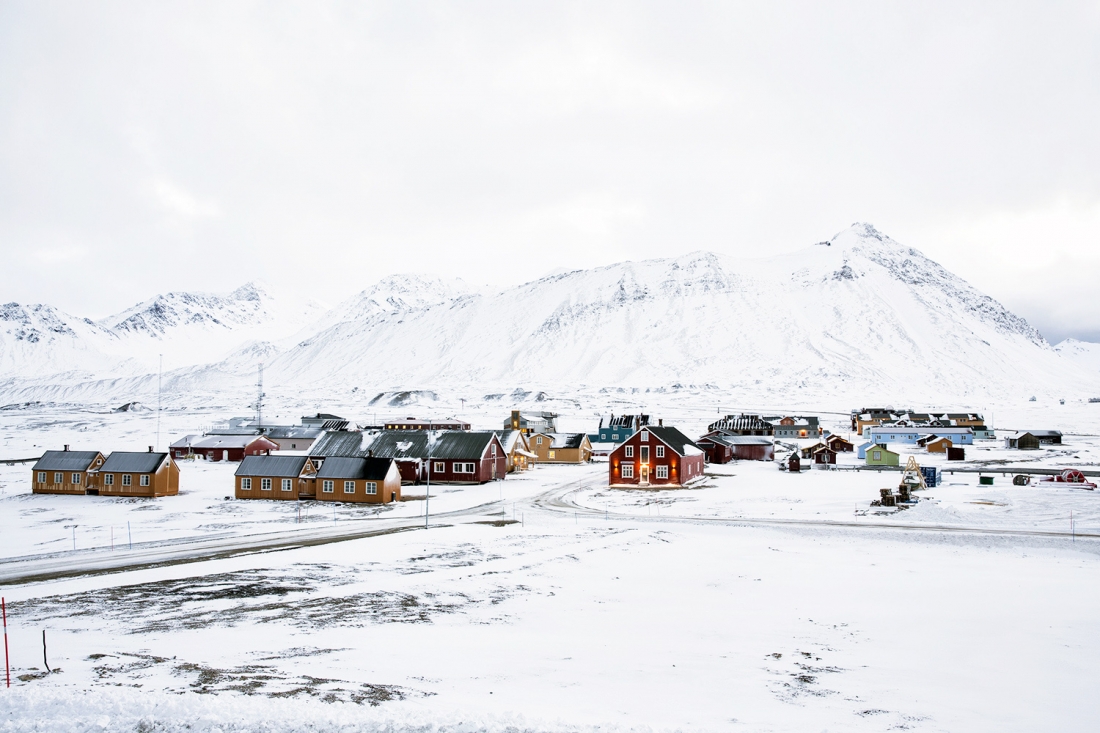 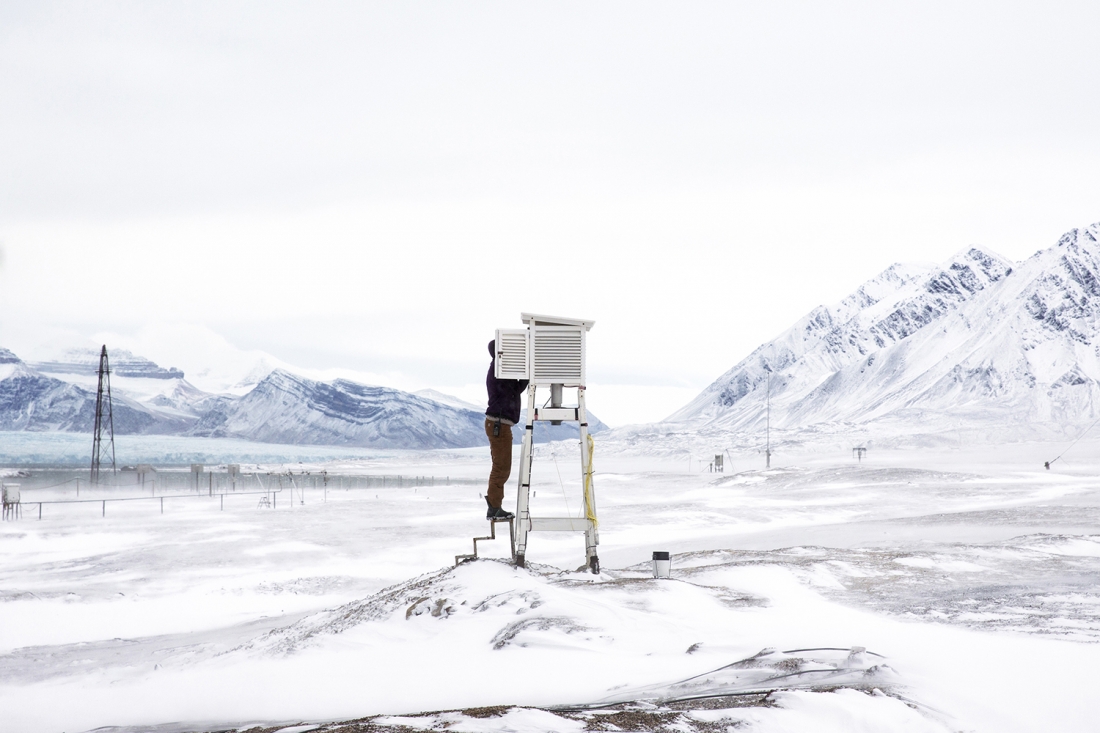 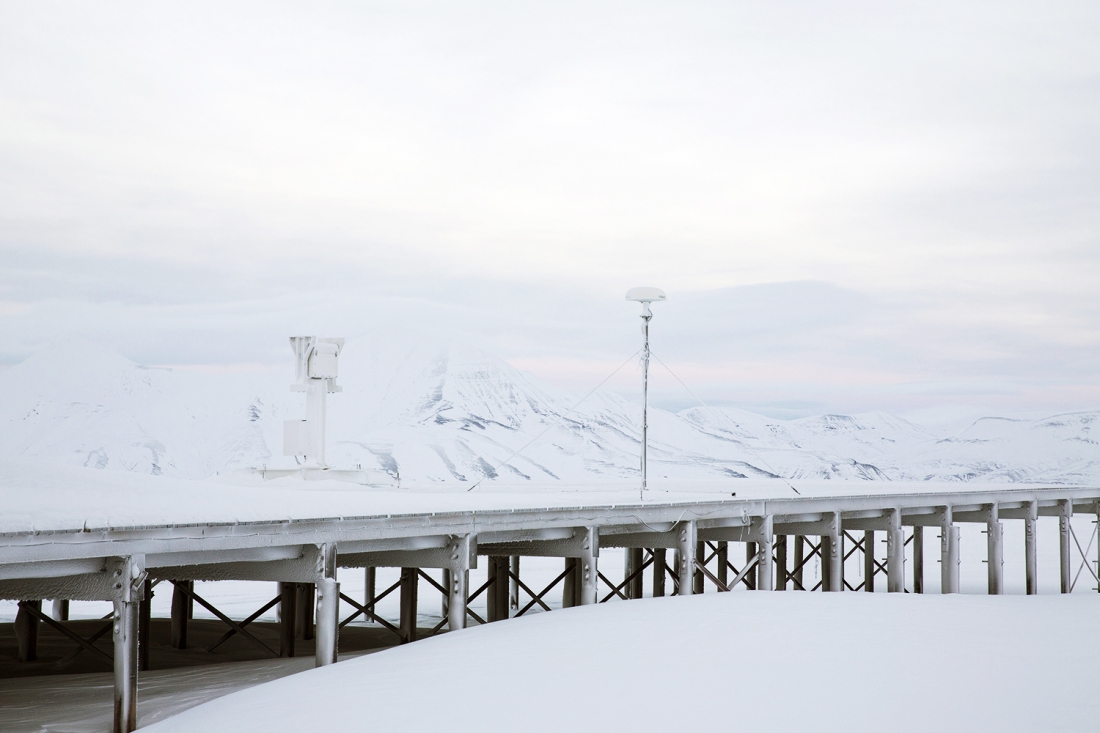 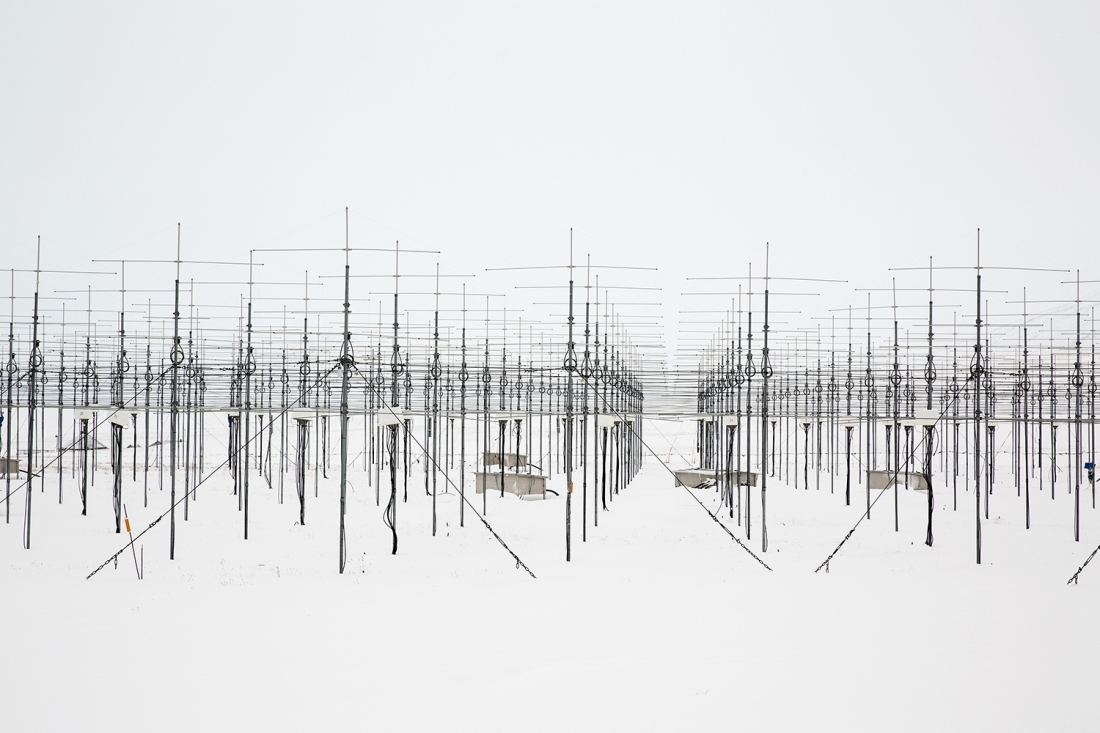 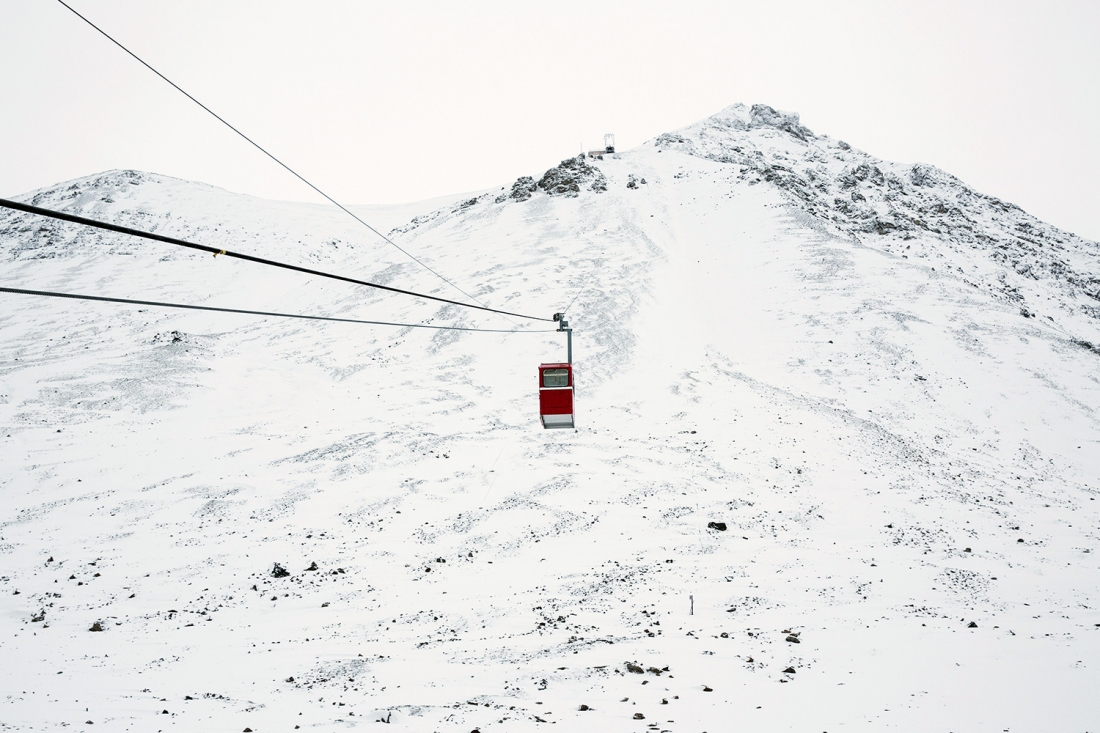 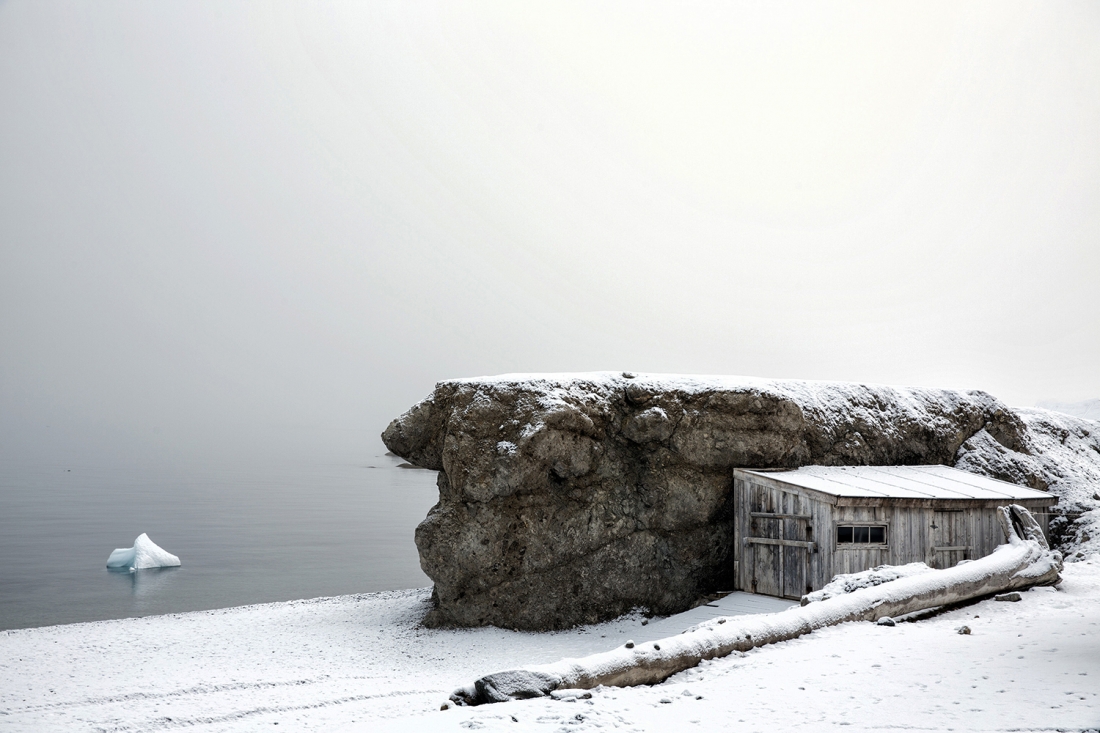 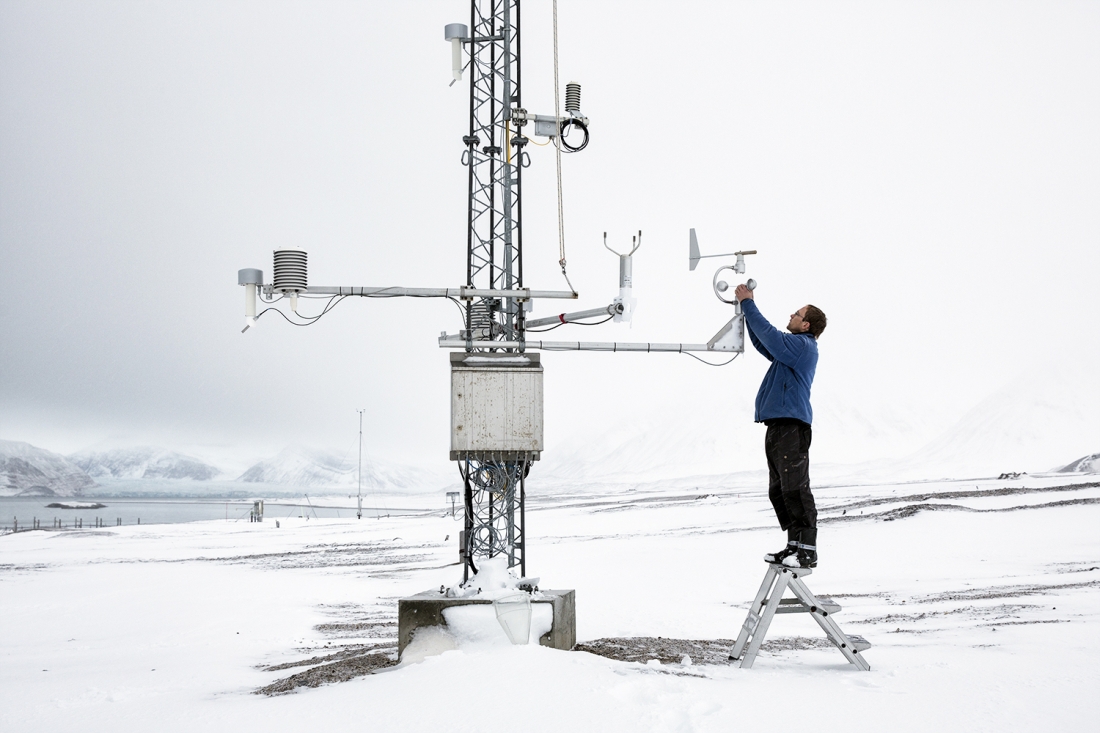 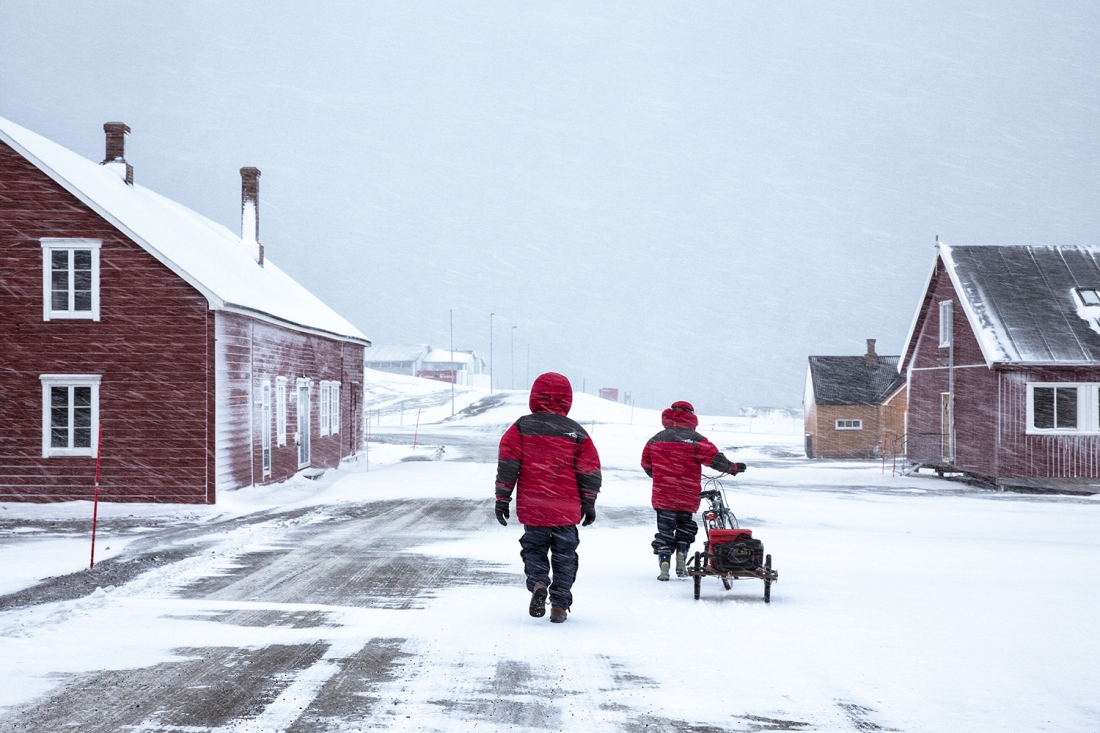 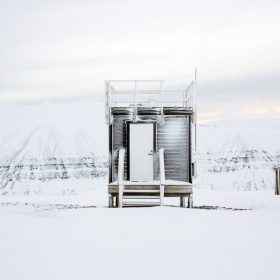 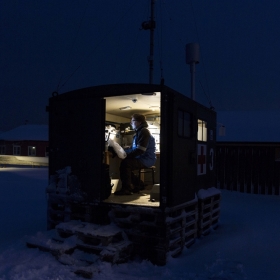 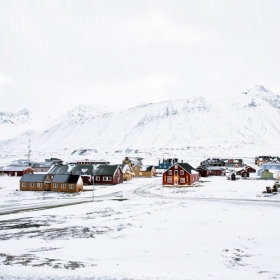 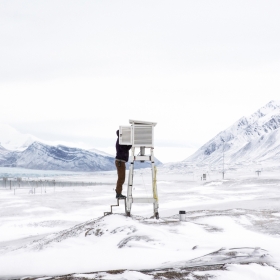 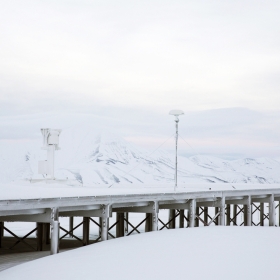 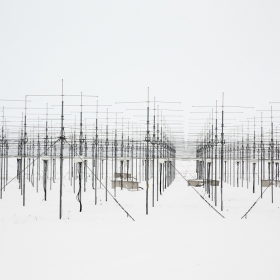 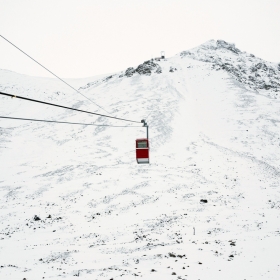 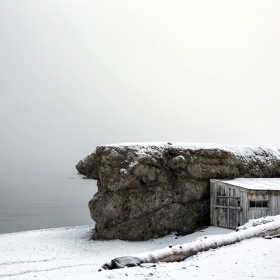 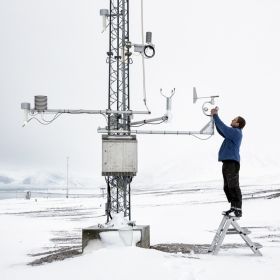 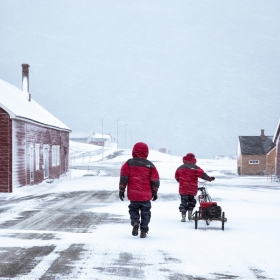 Anna Filipova
RESEARCH AT THE END OF THE WORLD
Share
Support this photographer - share this work on Facebook.
Ny-Ålesund is situated on the 79th parallel north on Svalbard archipelago, which makes it the most northerly permanent civilian settlement in the world. It houses the largest laboratory for modern Arctic research in existence. It has a very restricted access both because of the scientific project that are conducted and the measuring instruments that are situated around the area. Even though there are many rules and regulations in NyÅlesund to protect the wildlife and preserve the environment, one can see the human activity trough the scientific instruments, which are gradually becoming part of the landscape.

About author:
Anna Filipova is a documentary photographer based between Paris and London.

For the past few years, she has been focusing on the northern parts of the world, where she explores social and environmental topics based in remote and inaccessible areas.