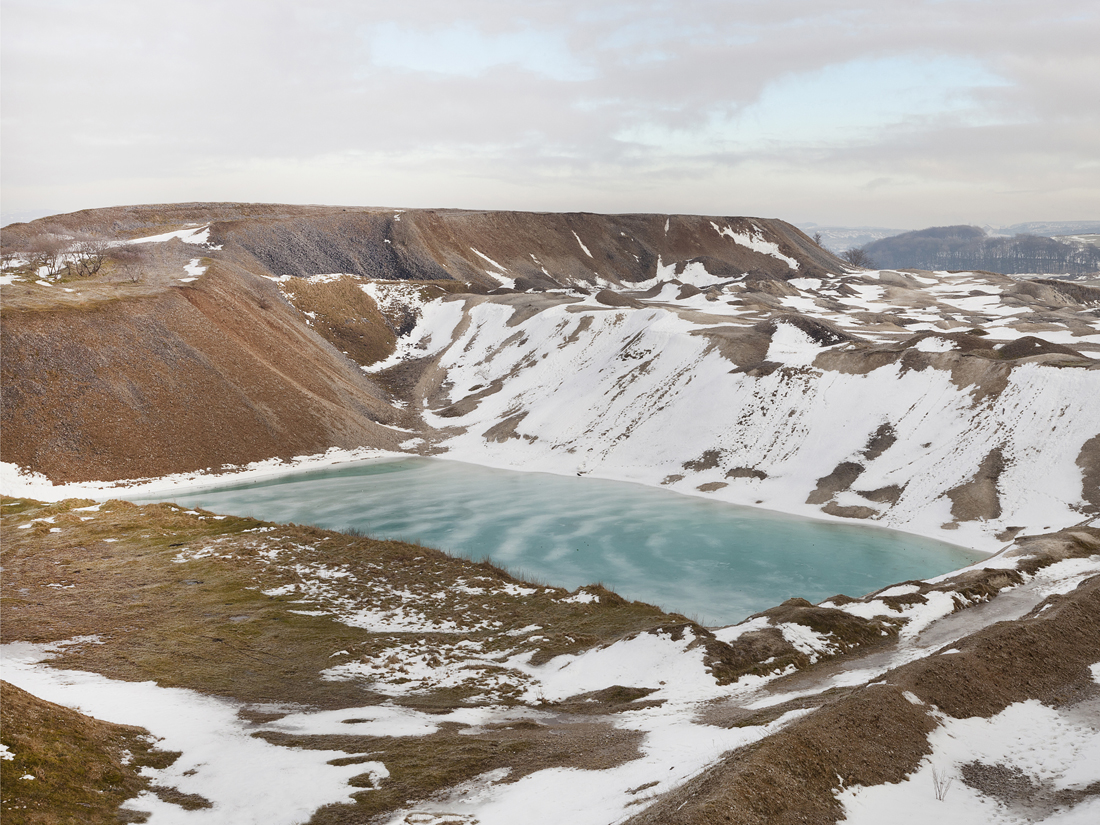 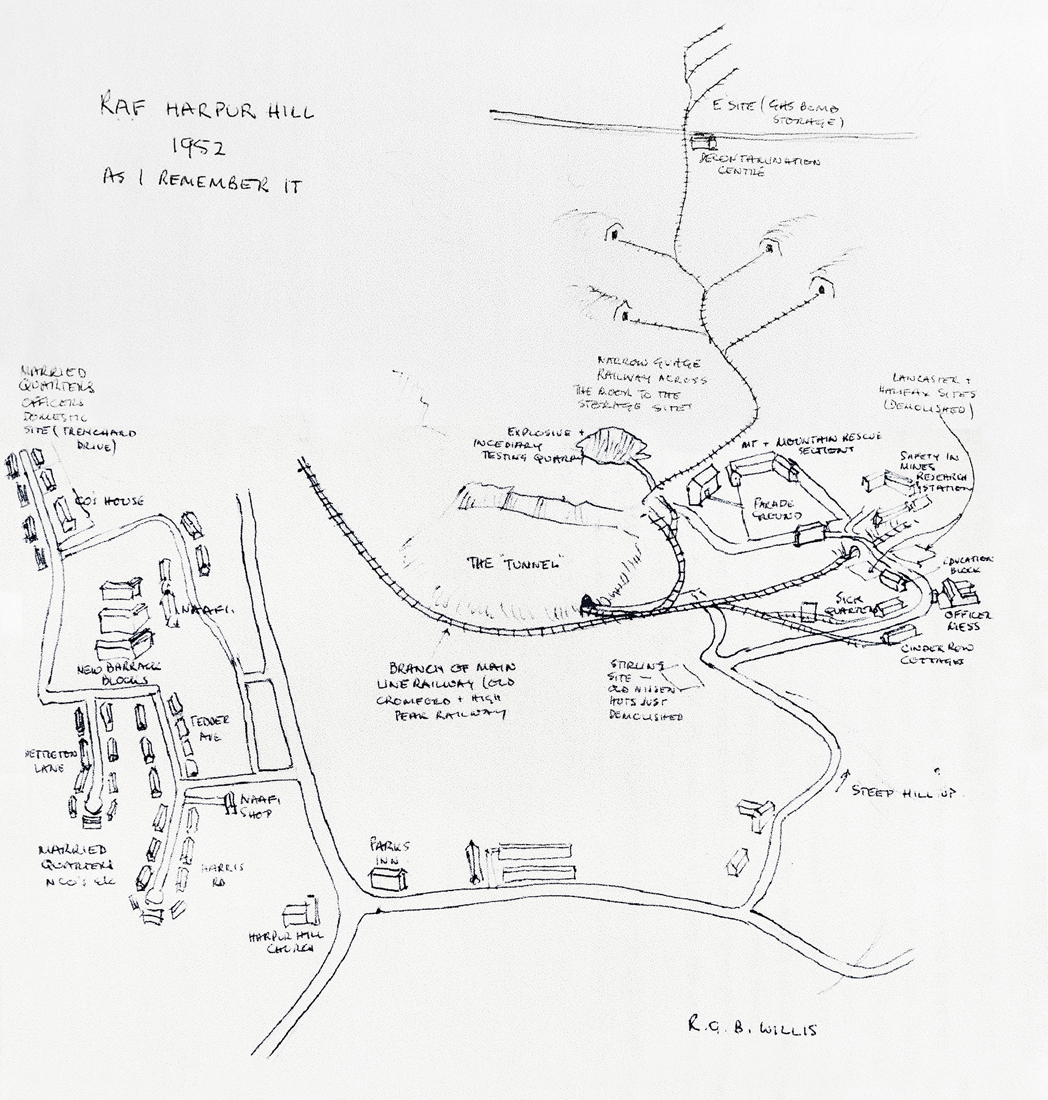 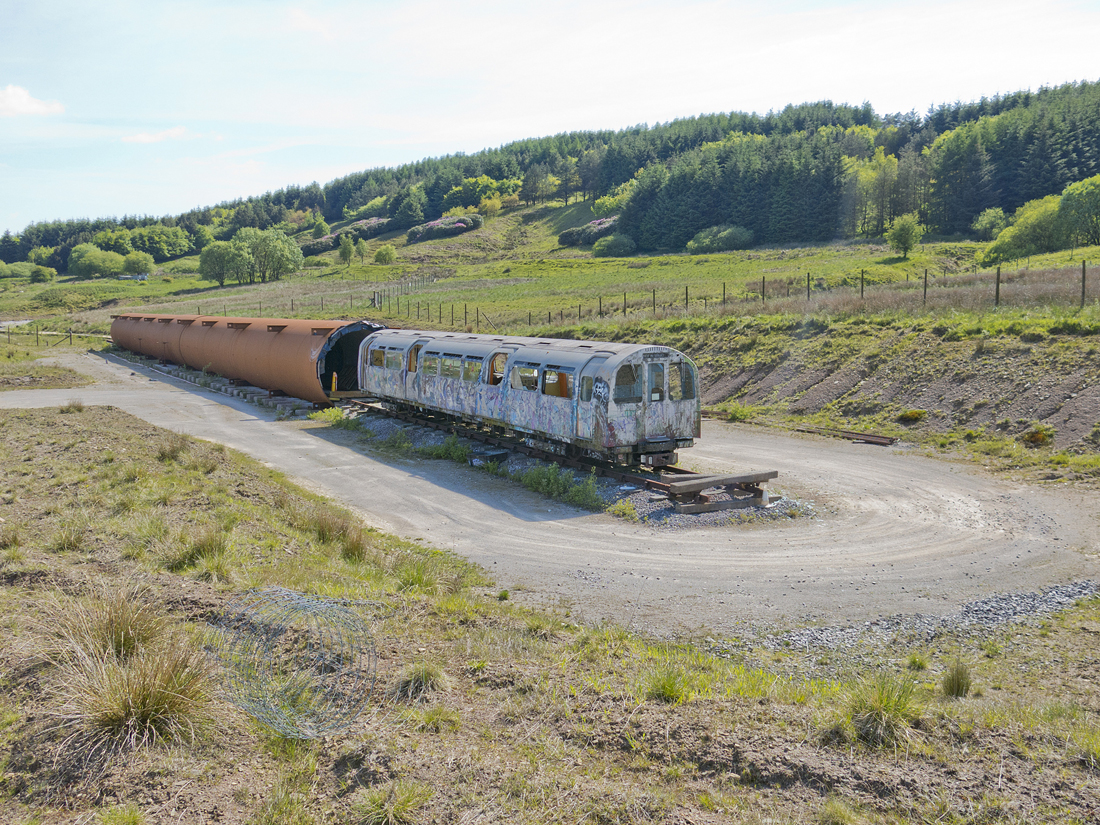 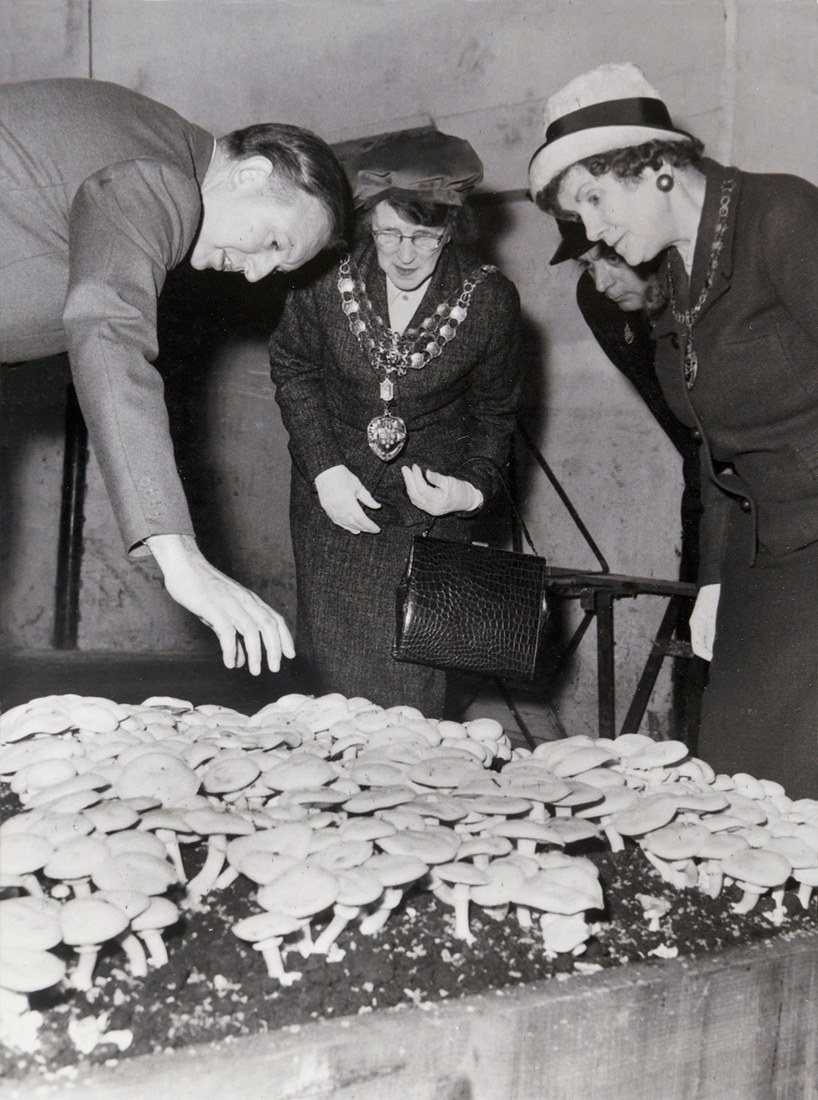 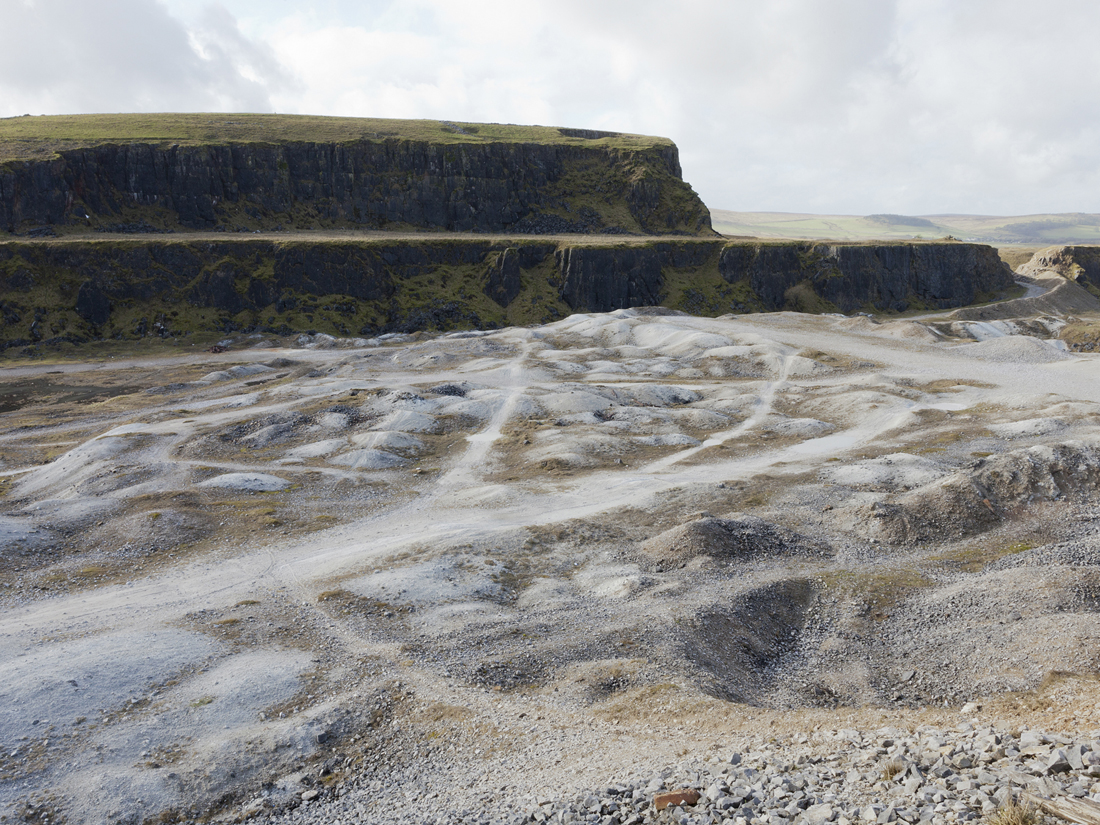 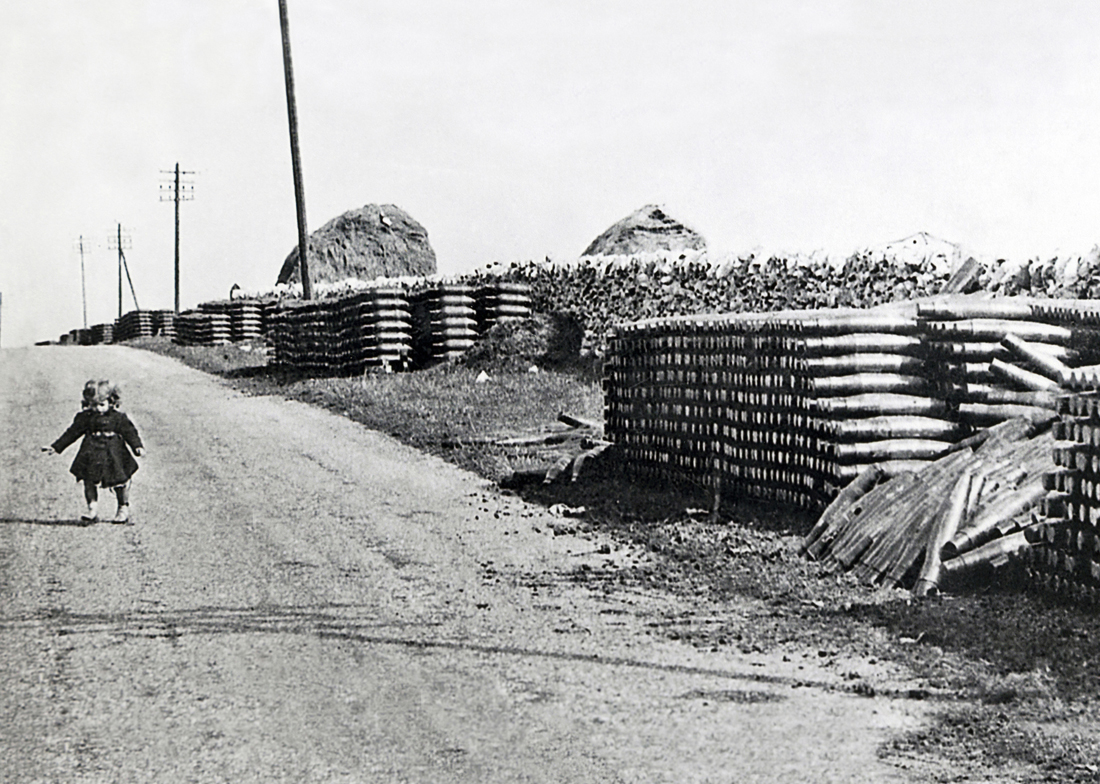 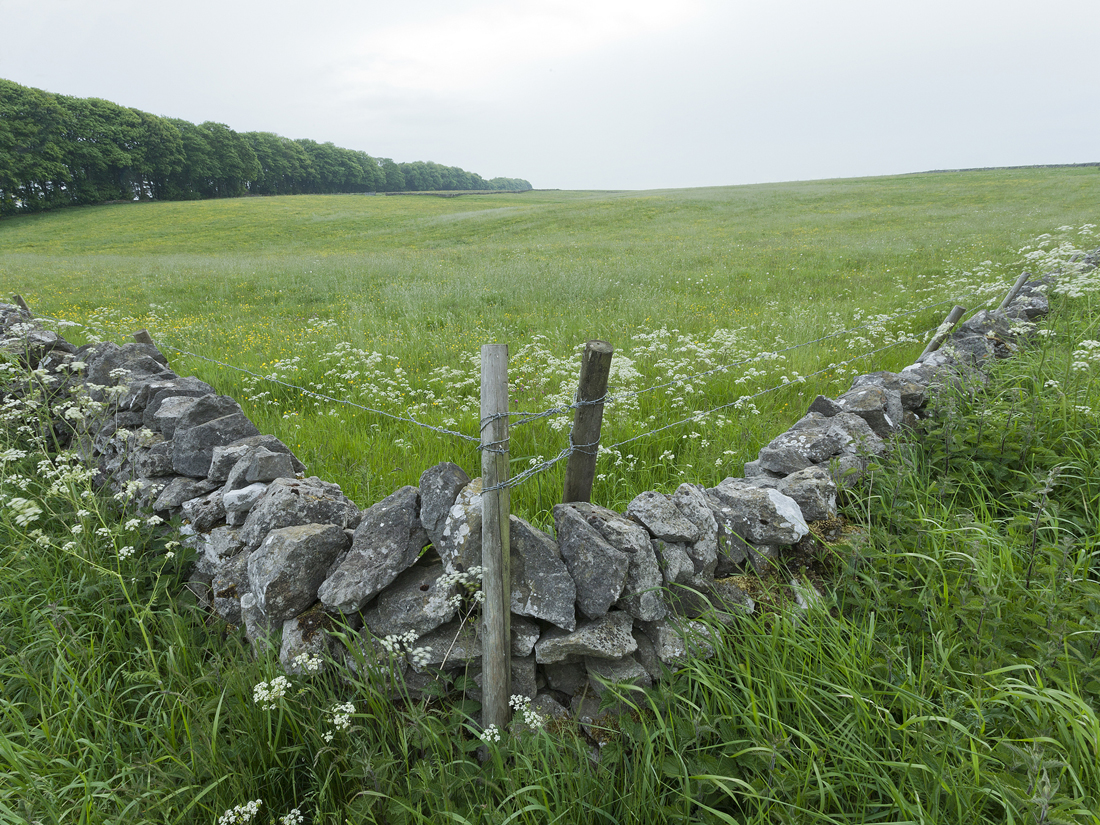 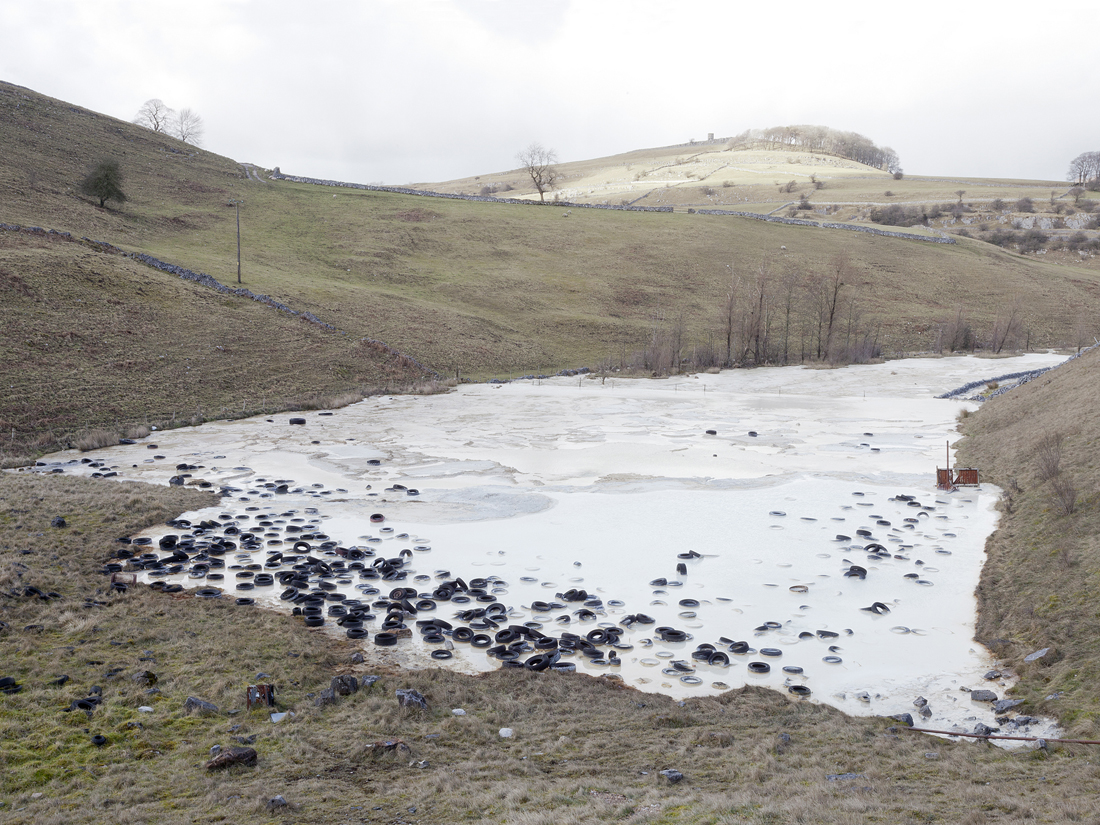 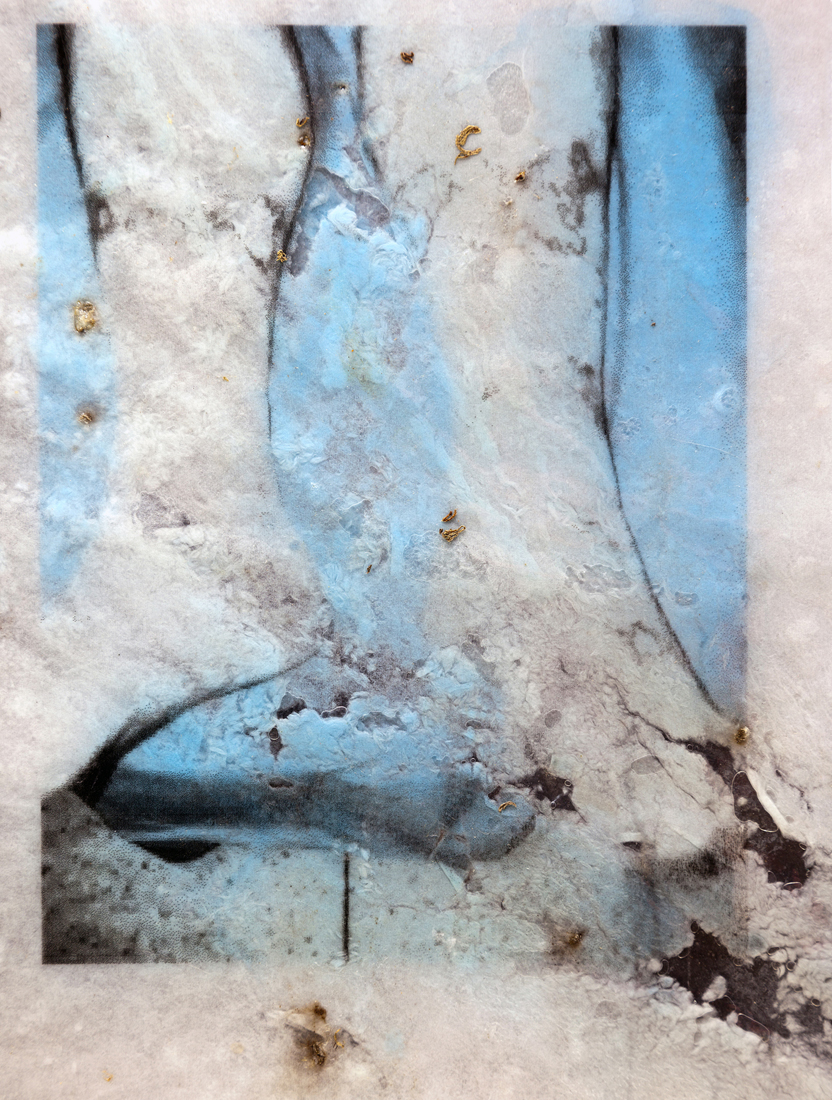 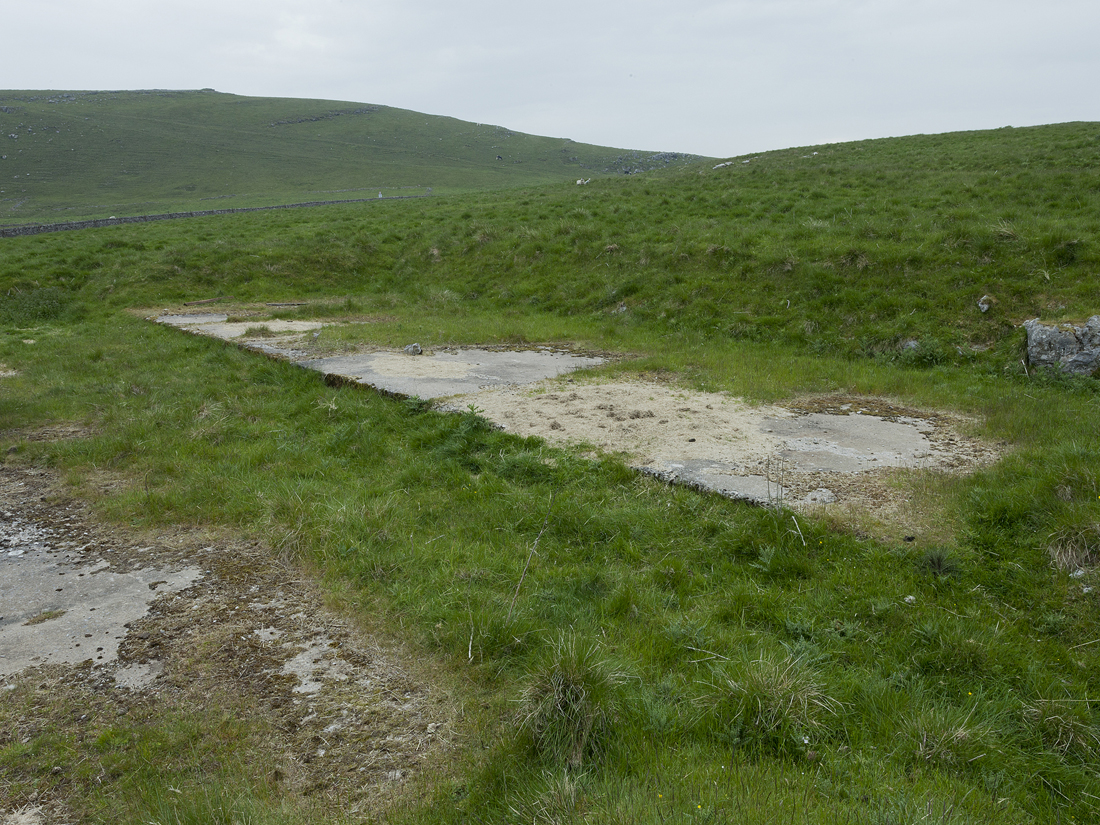 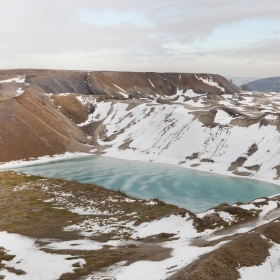 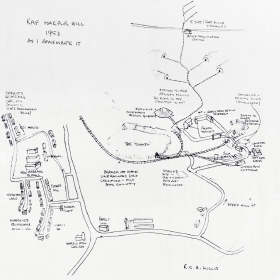 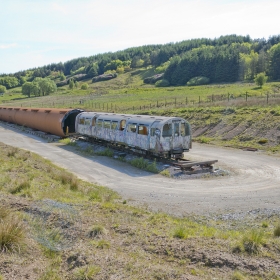 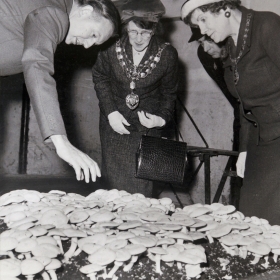 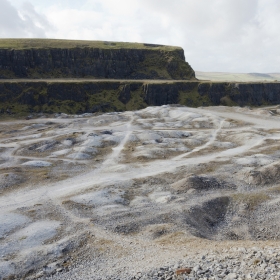 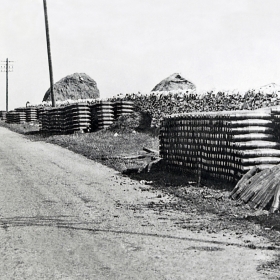 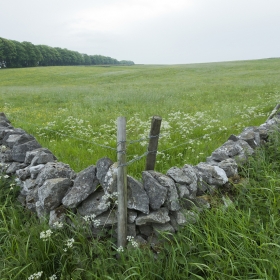 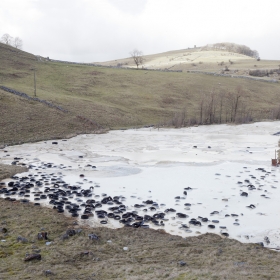 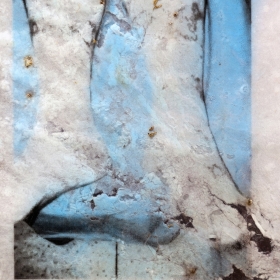 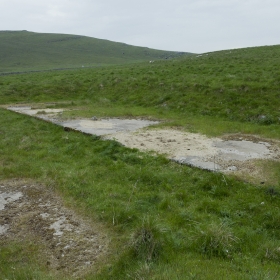 dara mcgrath
Project Cleansweep
Share
Support this photographer - share this work on Facebook.
Taking its name from a Ministry of Defence investigation issued in 2011, that assessed the risk contamination at sites in the United Kingdom used in the manufacture, storage, and disposal of chemical weapons from WWI to the present day.
Beyond the assessment to the ways that landscapes are psychologically charged by their history. Examining the sites of the official investigation and many more including sites used for both chemical and biological weapons activities during the Cold War. Following traces that lead, predictably, to military bases and government facilities and, more surprisingly, to grocery stores and holiday parks. The images take us into the country lanes of Dorset, the rolling countryside of the Salisbury Plain, to Wales, the remote Scottish Highlands and the Irish Sea. When over 4,000 sq km of the landmass was appropriated for military use in the 20th century.
Marking the influence of military activities upon British landscapes and provoking deeper consideration of their lasting social and environmental impacts. Locating unexpected vistas that challenge conventional understandings of place.
As we recognise the inheritances of the past, the places pictured here become interstitial; they seem to exist between past and present, public and private, civilian and military. Here, too, the pastoral myths of the bucolic British landscape — of simple nature, a golden past — are disrupted by material realities embedded in the landscape itself. As we contemplate these images, our perspectives shift, and yet a different kind of beauty persists

In this extract presented here from the project, McGrath explores the former chemical storage and disposal site at Harpur Hill in Derbyshire.

In 1940, Maintenance Unit No: 28 at Harpur Hill, was the biggest chemical weapons reception and storage depot in the UK. Up to 46,000 individual chemical weapons were stored on the 500-acre site and surrounding country lanes. Massive wholesale burning of both British and German chemical weapons took place there immediately after the war. In 1960 the site closed, and since then the underground tunnels there have been used to store cheese and alcohol and to grow mushrooms. Part of the site is used as a testing range for the National Health and Safety Laboratory. There is also a toxic quarry lake where ordnance was also tested. Known locally as “The Blue Lagoon.” It has a pH level of 11.

About author:
McGrath is a photographic artist based in Ireland. His photographic practice lies in exploring transitional spaces, in-between places where architecture, landscape and the built environment intersect, where a dialogue – of absence rather than presence – is created.
He holds a Masters in Visual Arts Practice from IADT Dublin
His work has been exhibited at PhotoIreland, PhotoHof Salzburg, Gallery of Photography, Photo Biennale Thessalonika, Centre Des Beaux Arts Brussels, Voies-Off Arles, Venice Biennale of Architecture, Archisle, Landeskrone Photo, Kaunas Photo Days, Singapore Photo Festival, Photo Week DC, Yokohama City Museum and the Copenhagen Photo Festival.
McGrath is the winner of the AIB Arts Prize, the European Now Award, and a Solas Award recently.
To date, he has published 3 monographs